These rainy days in Amsterdam remind me of what summer used to be like when I moved here: green and wet. Lush vegetation and rain. Even on warm, dry days, the sky would rarely be clear blue, but rather covered in white puffy clouds moving fast because of the wind. The last few days have been like this and I really don’t mind.

When I go out for a walk – lately, my only activity in the public space – I take the camera with me, a habit that also reminds me of my beginnings in this city. I take the photos because I like what I see around me, not exactly in an inspiring way – after all, I live here for almost ten years – but rather in a soothing way. Amsterdam is really beautiful in summertime.

I took these photos in Amsterdam East, more specifically in the neighbourhood known as the Watergraafsmeer. I have recently discovered a beautiful street named Archimedesweg (a lot of the streets here are named after famous mathematicians, physicists, philosophers etc.) and today I captured it on camera for the first time. I like the houses that dare to be different and, of course, the omnipresent roses.

I ended with a walk through Flevopark, where I almost had a nostalgia attack when seeing the distillery (Distilleerderij ‘t Nieuwe Diep), the little white house by the pond where I used to go for beer with friends on warm summer evenings the year(s) before. 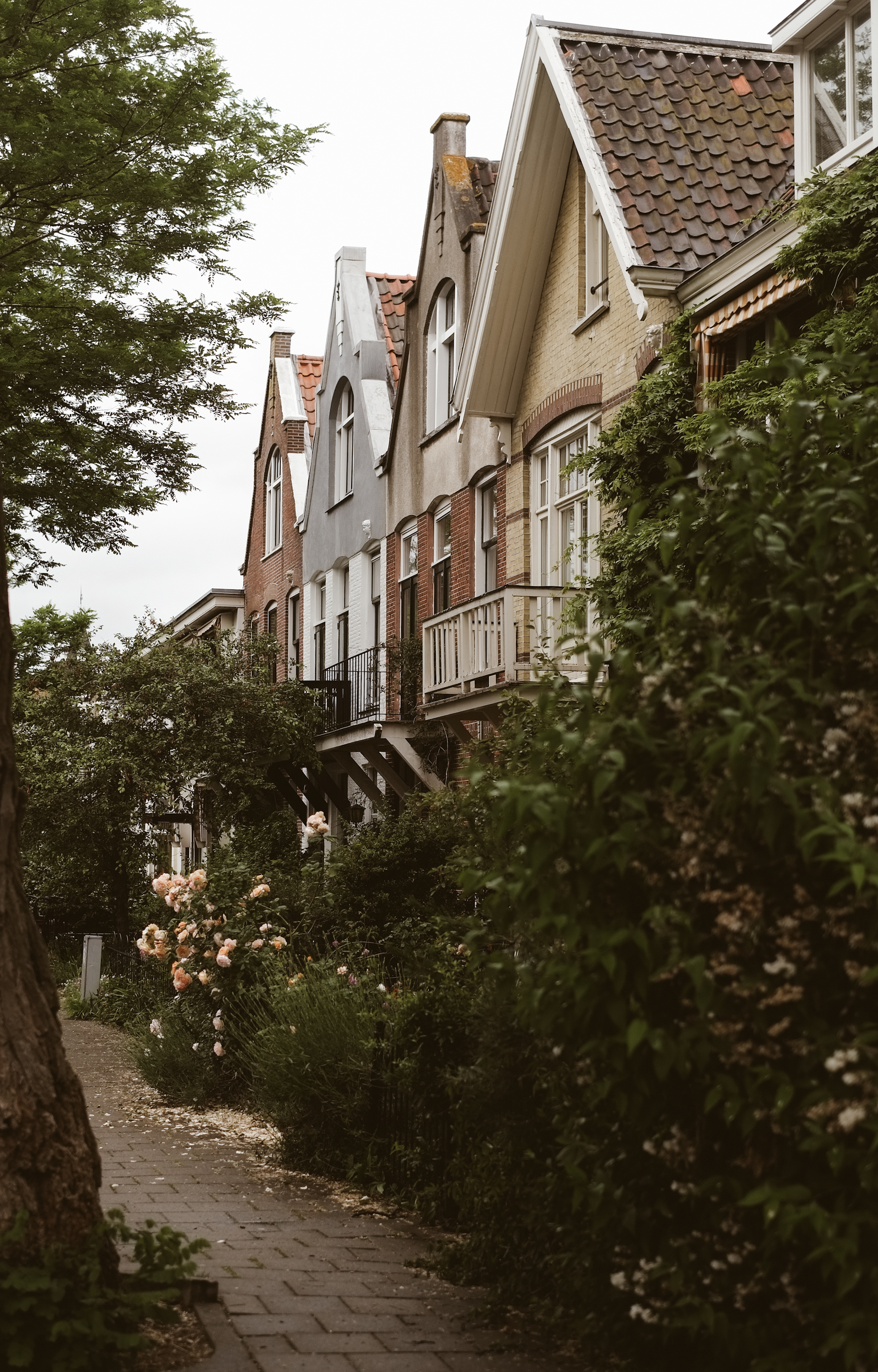 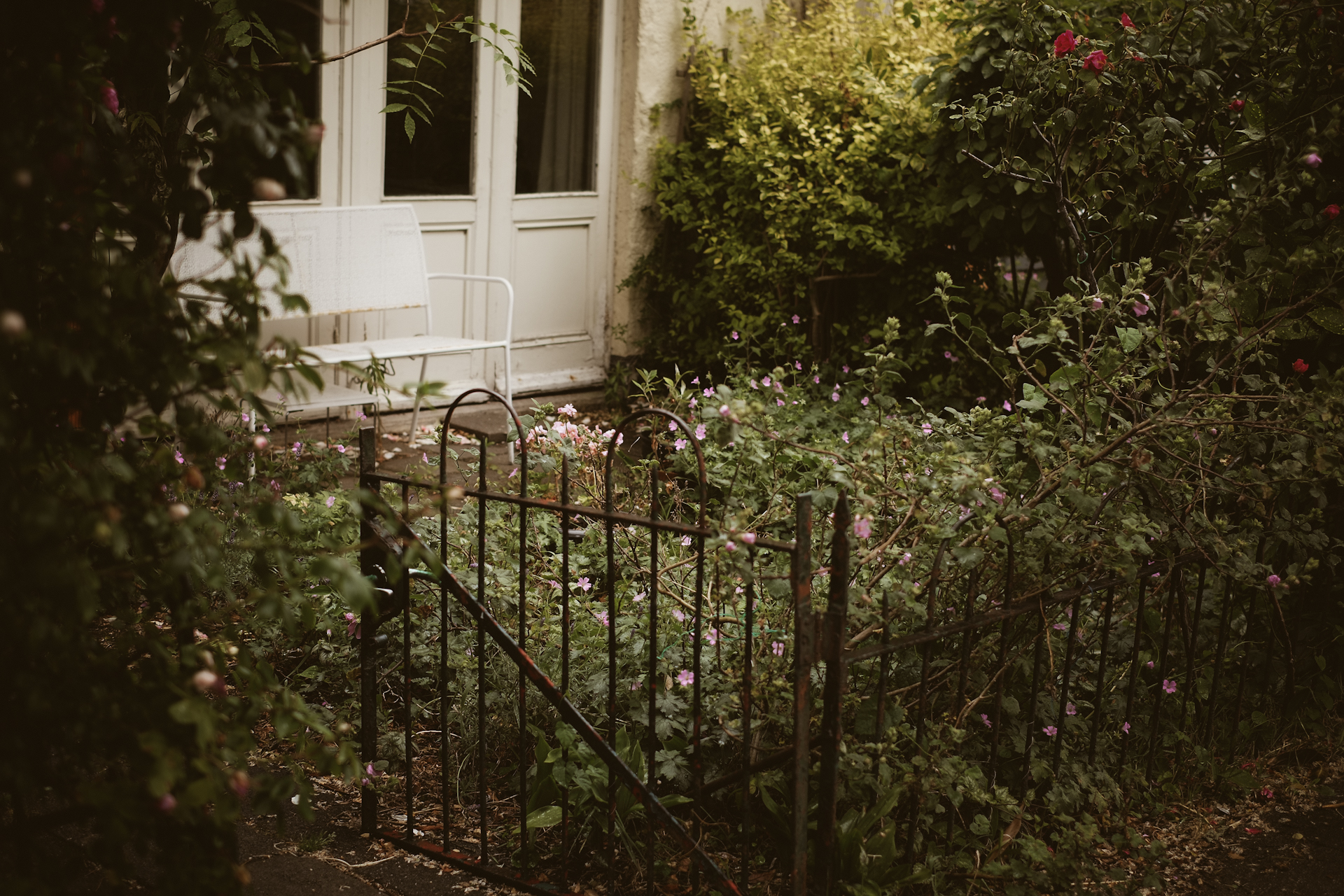 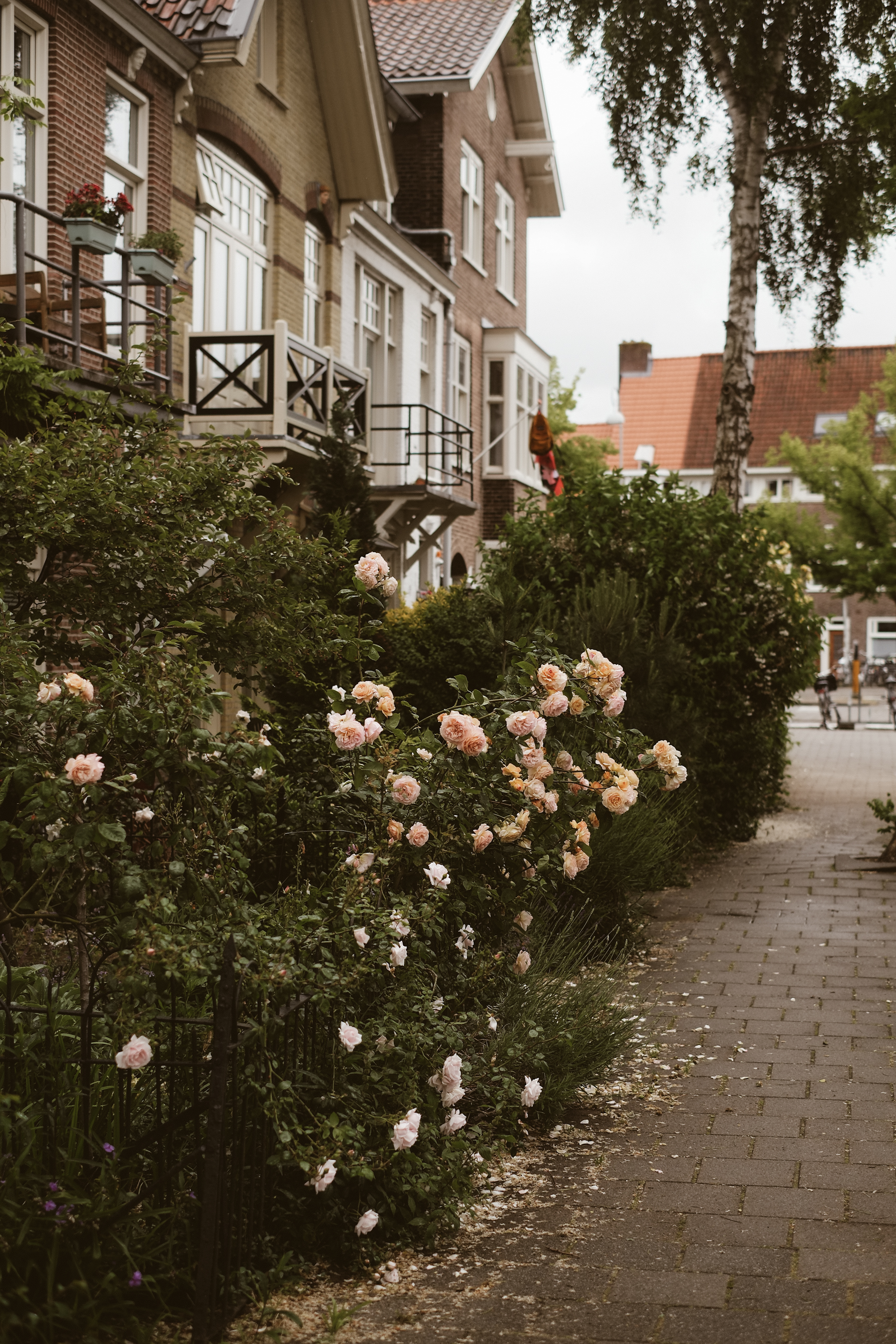 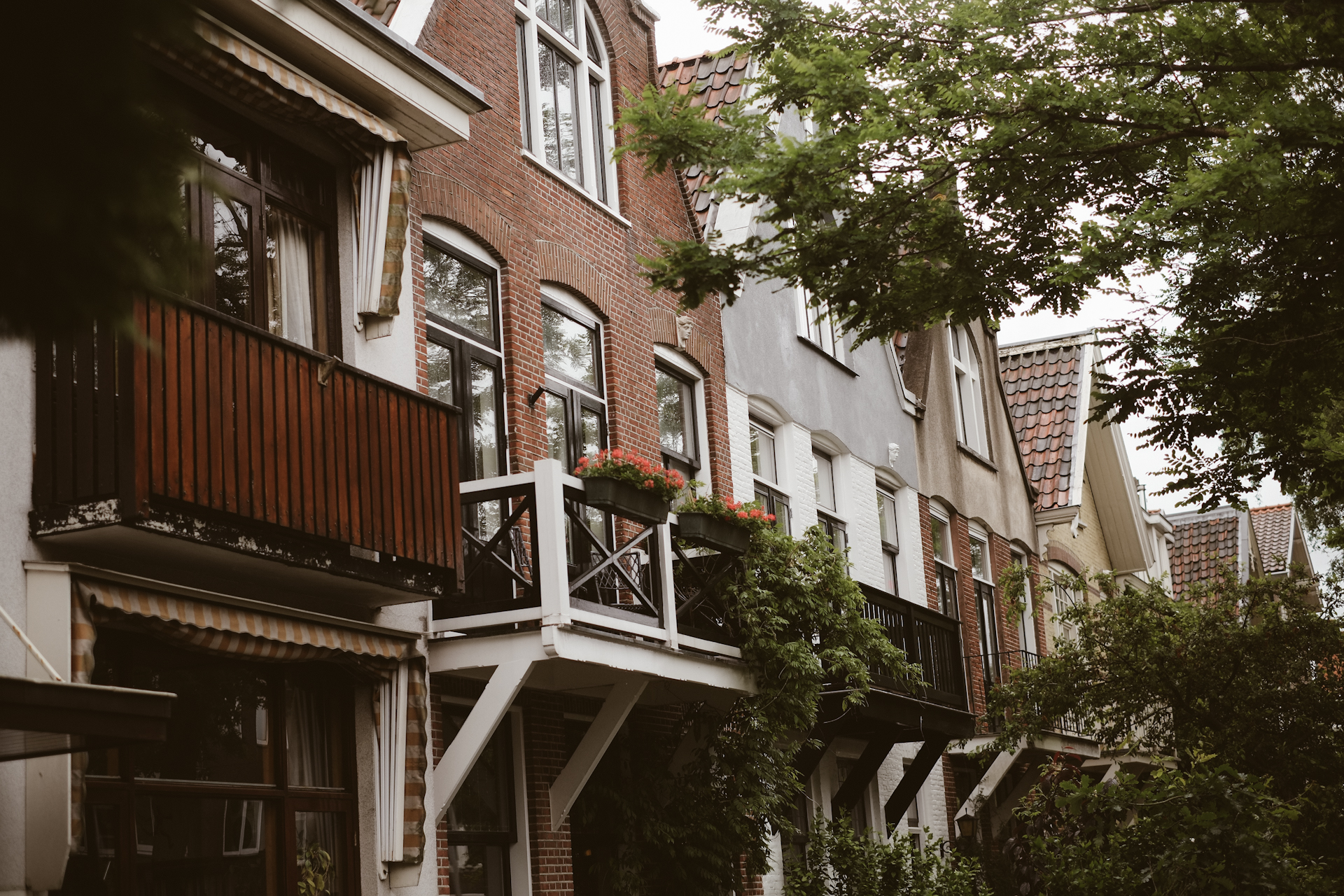 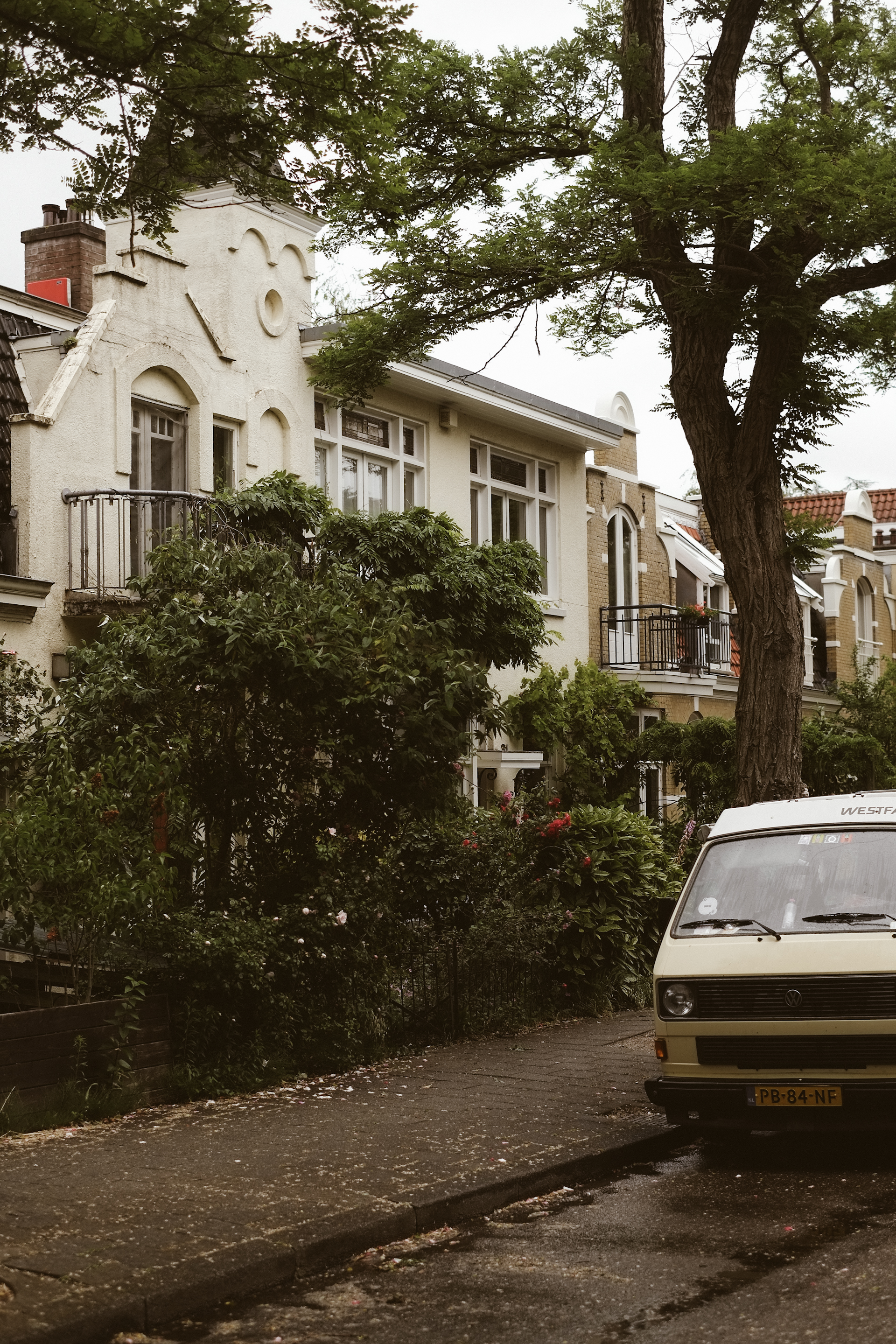 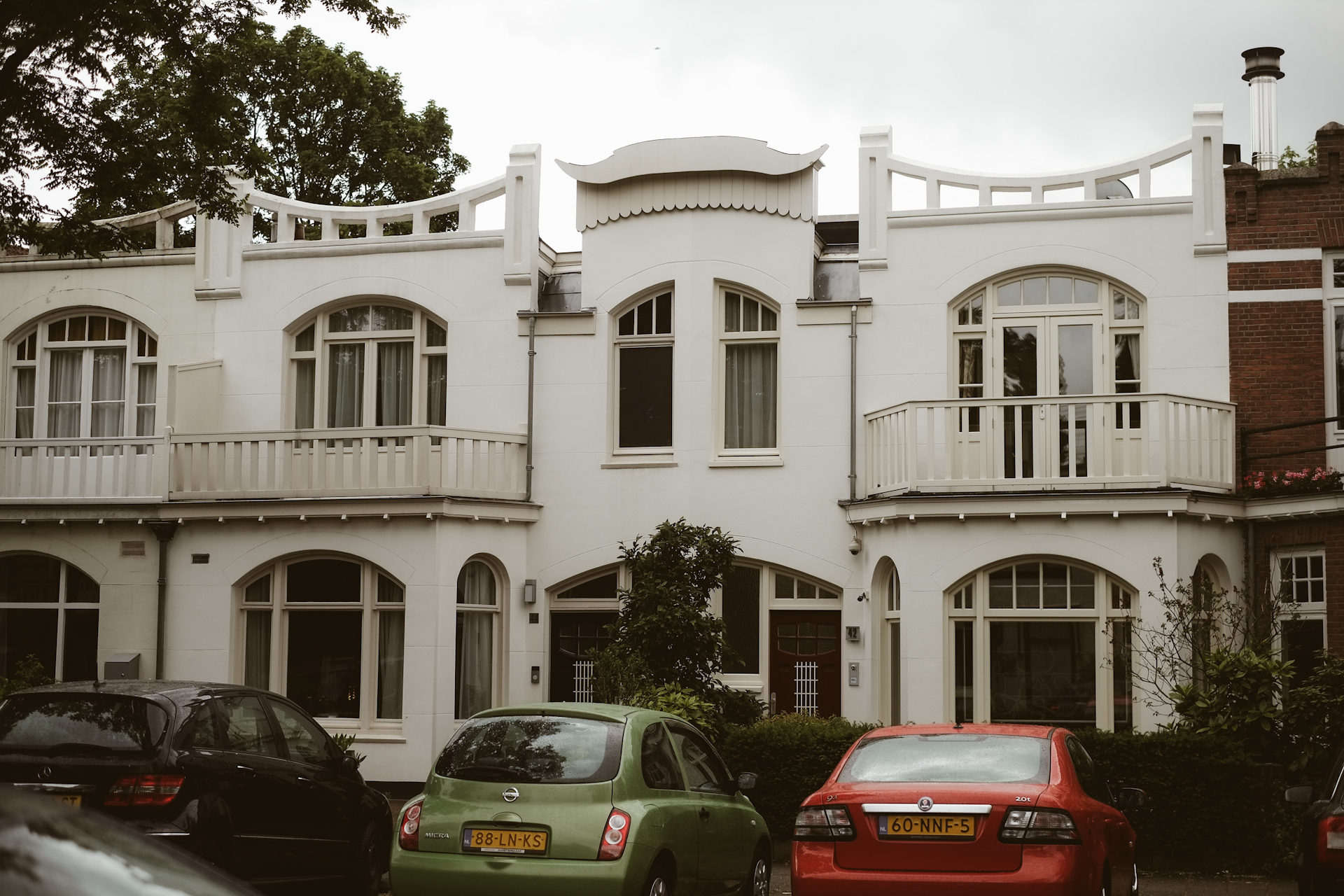 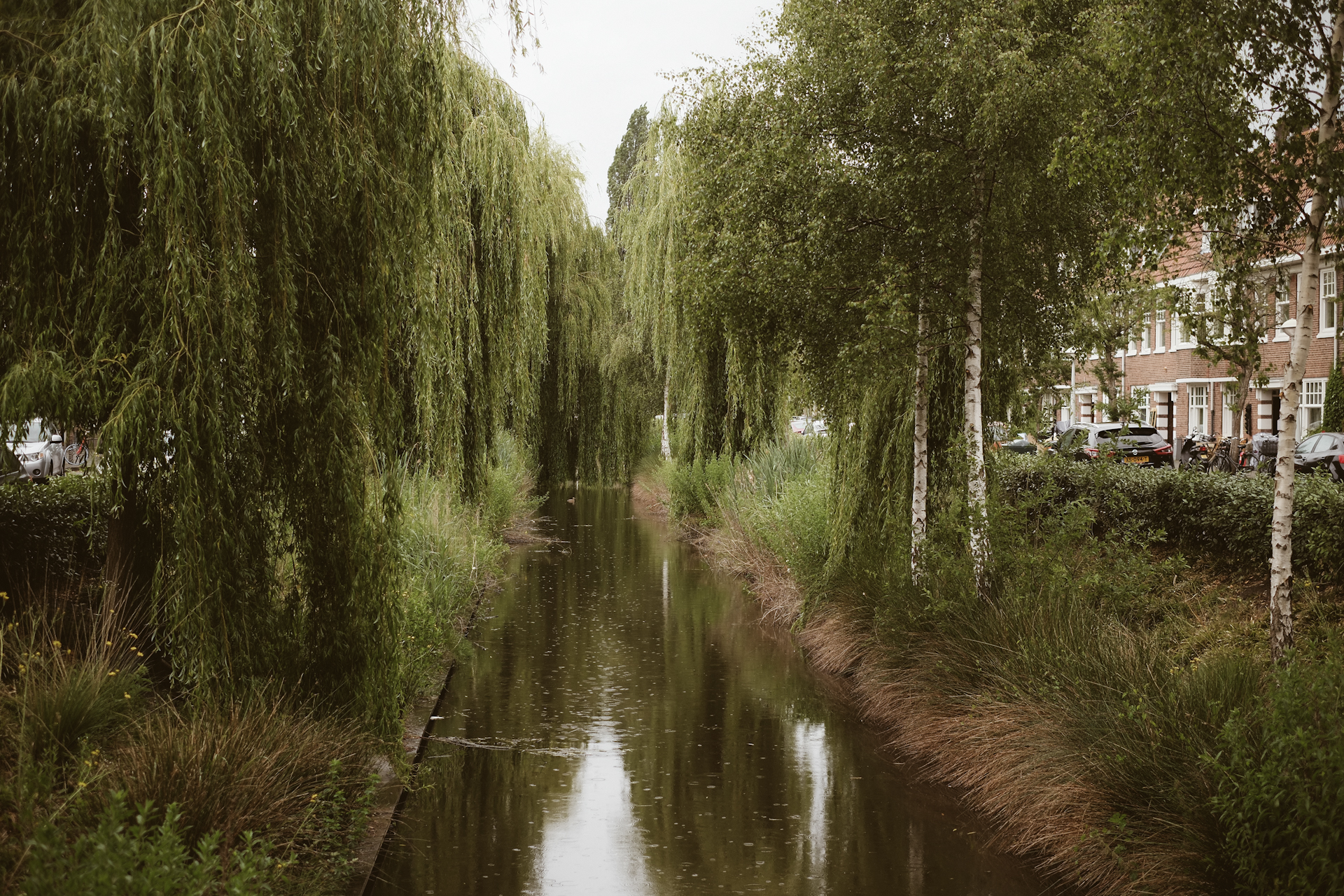 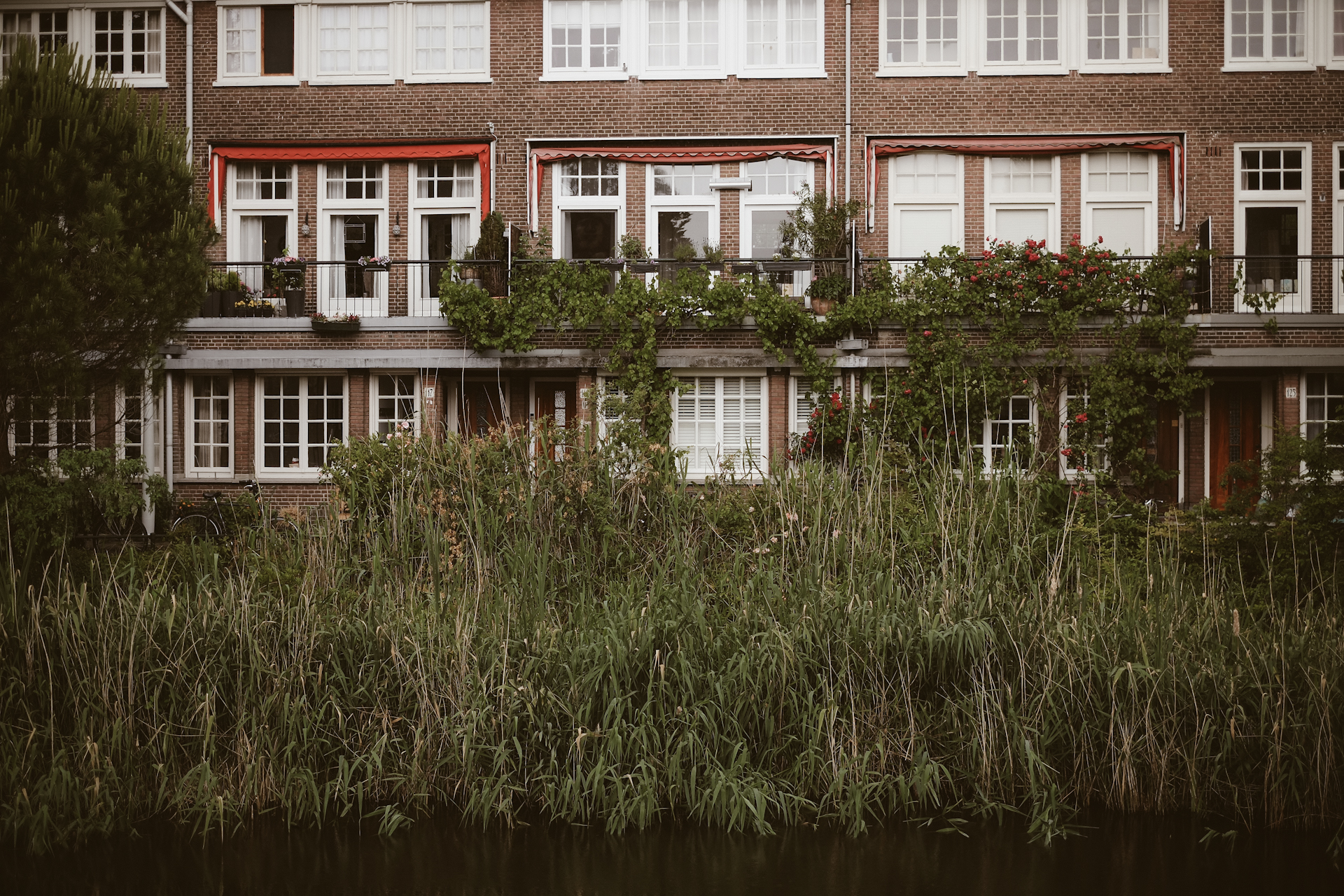 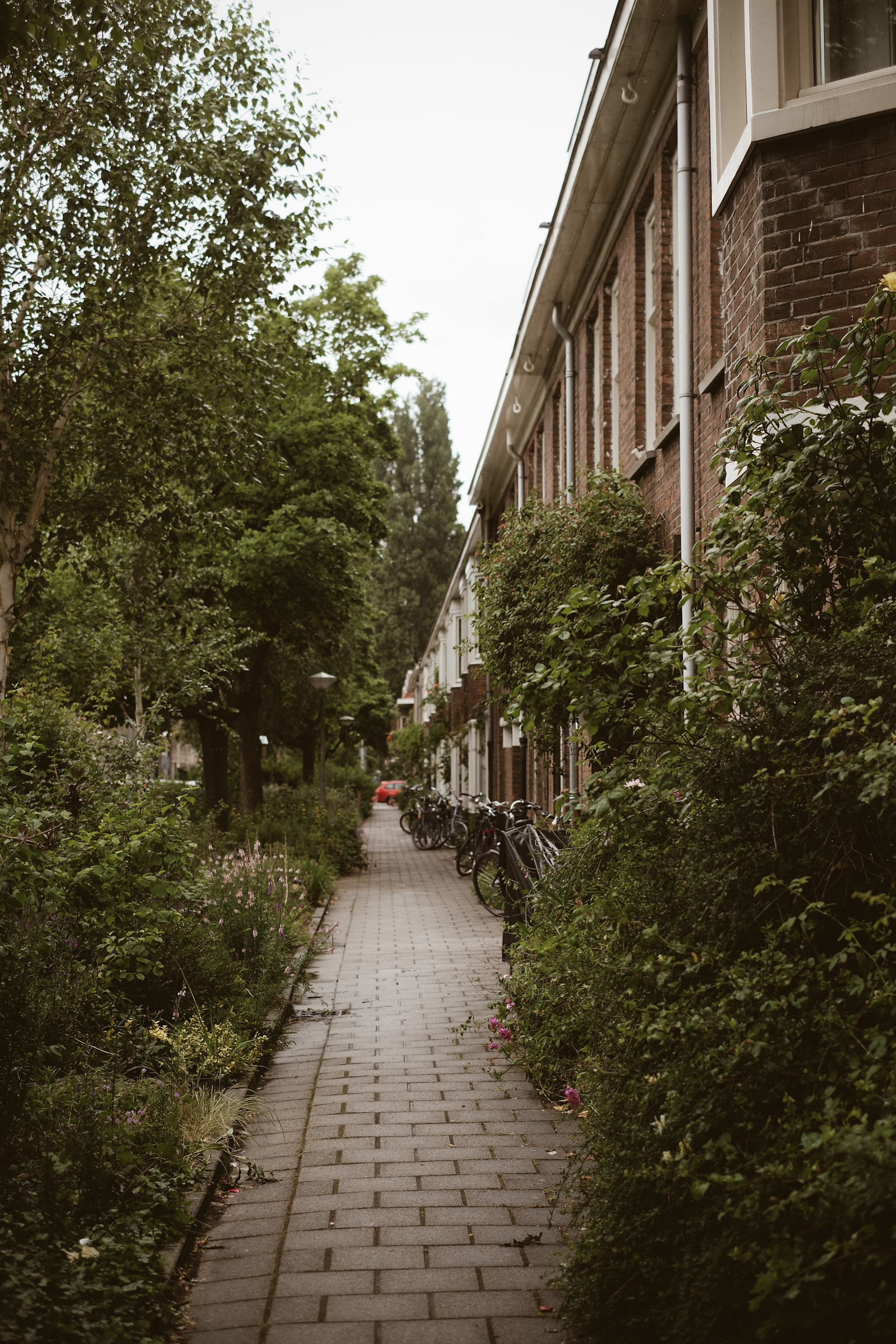 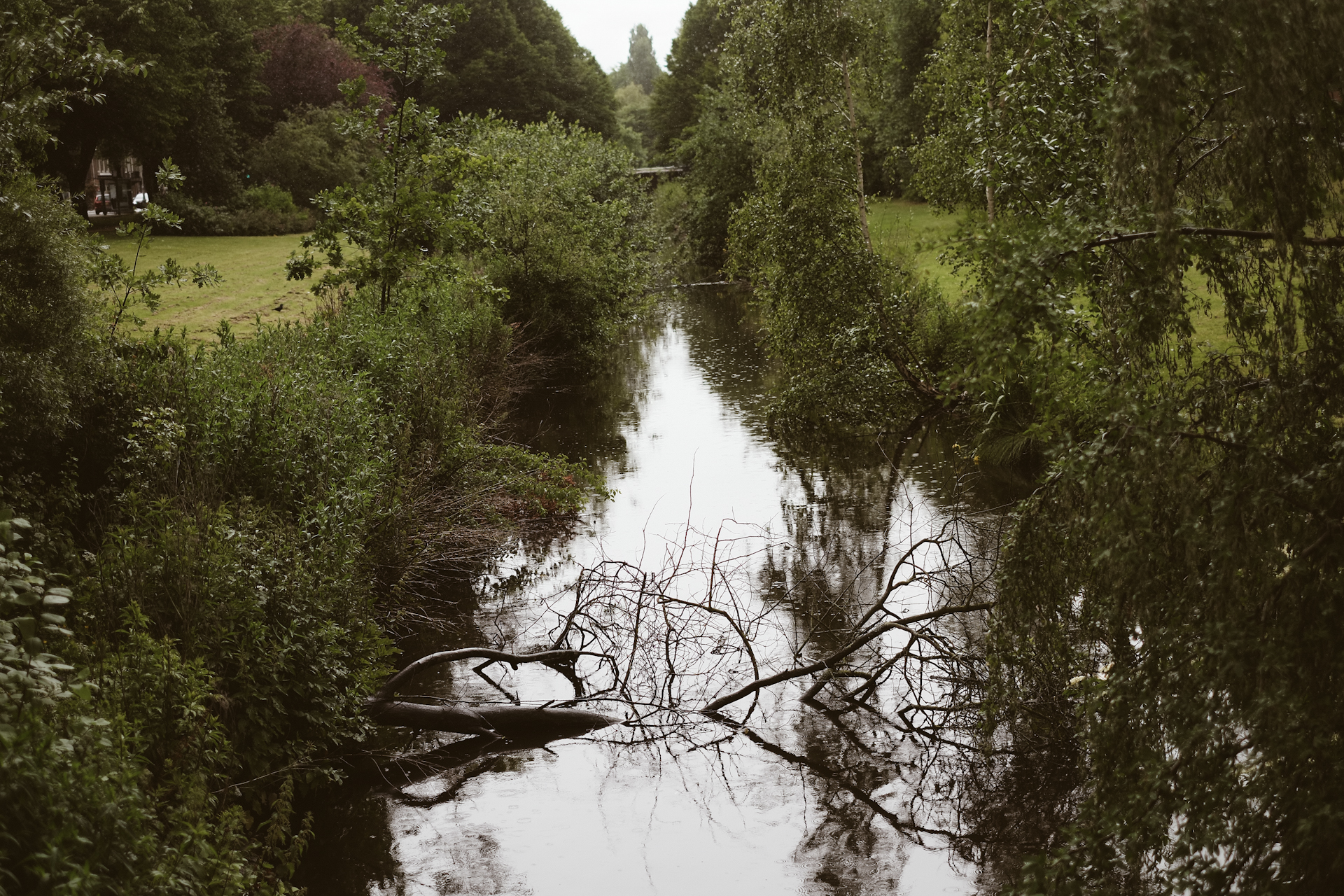 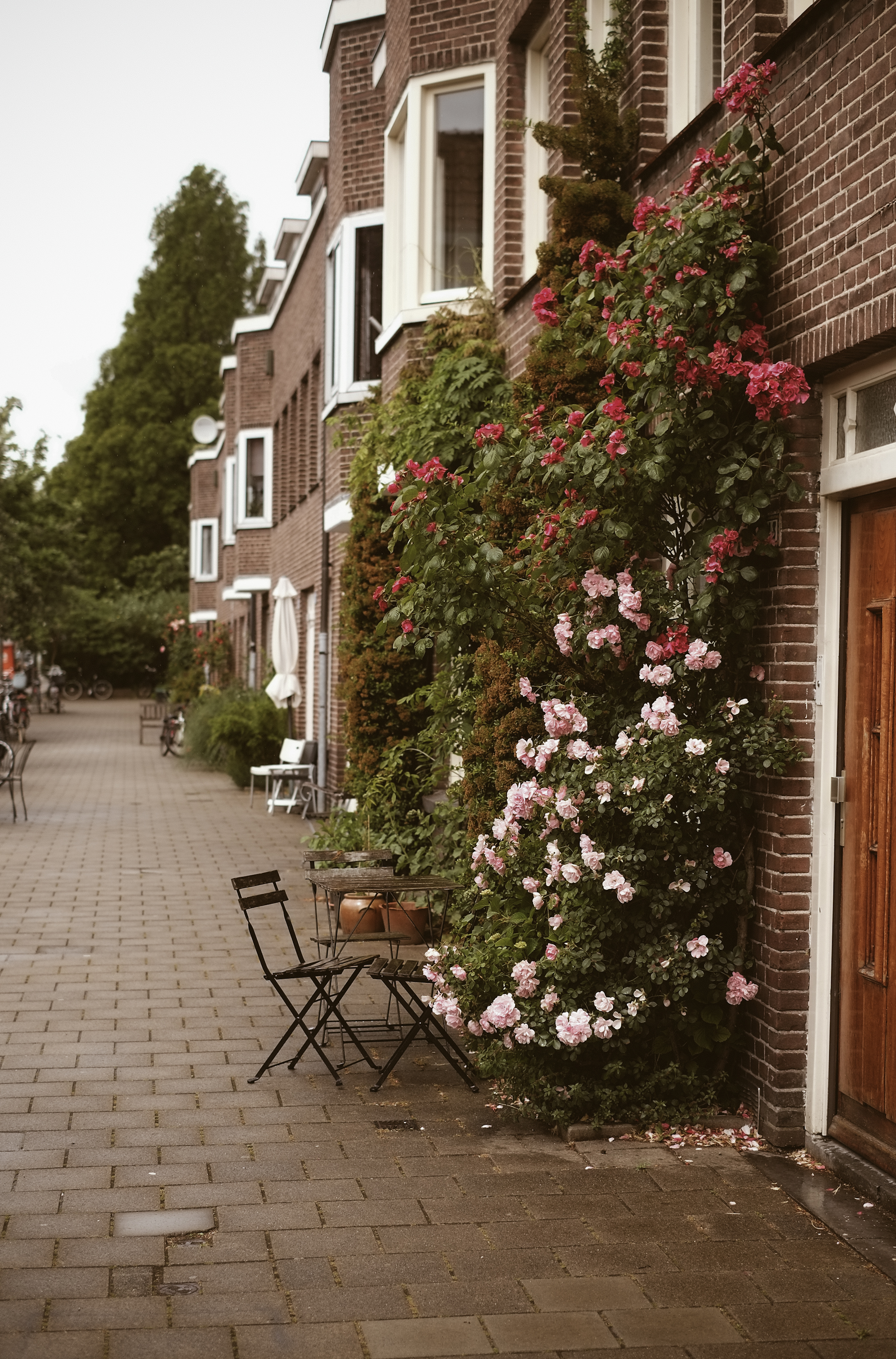 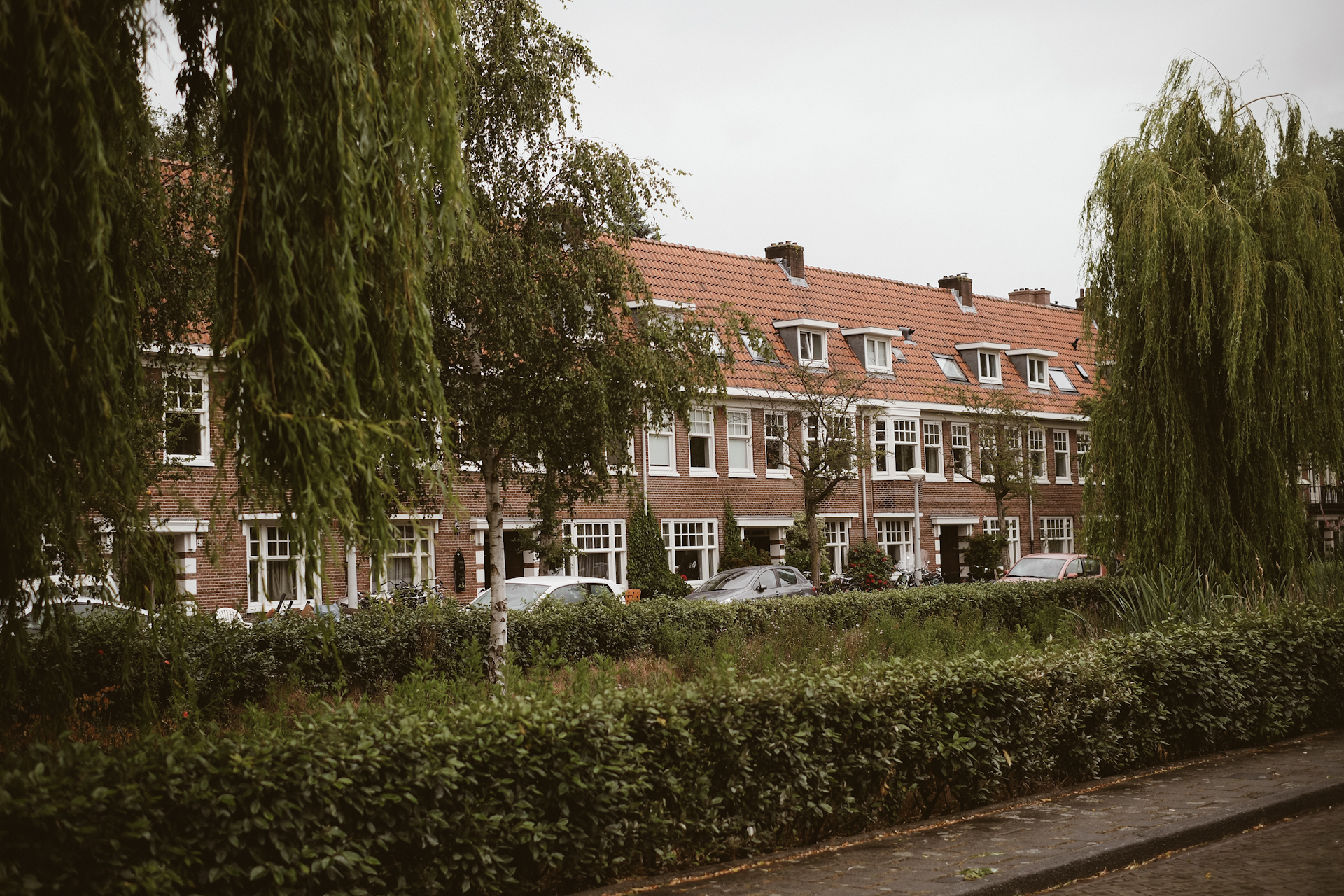 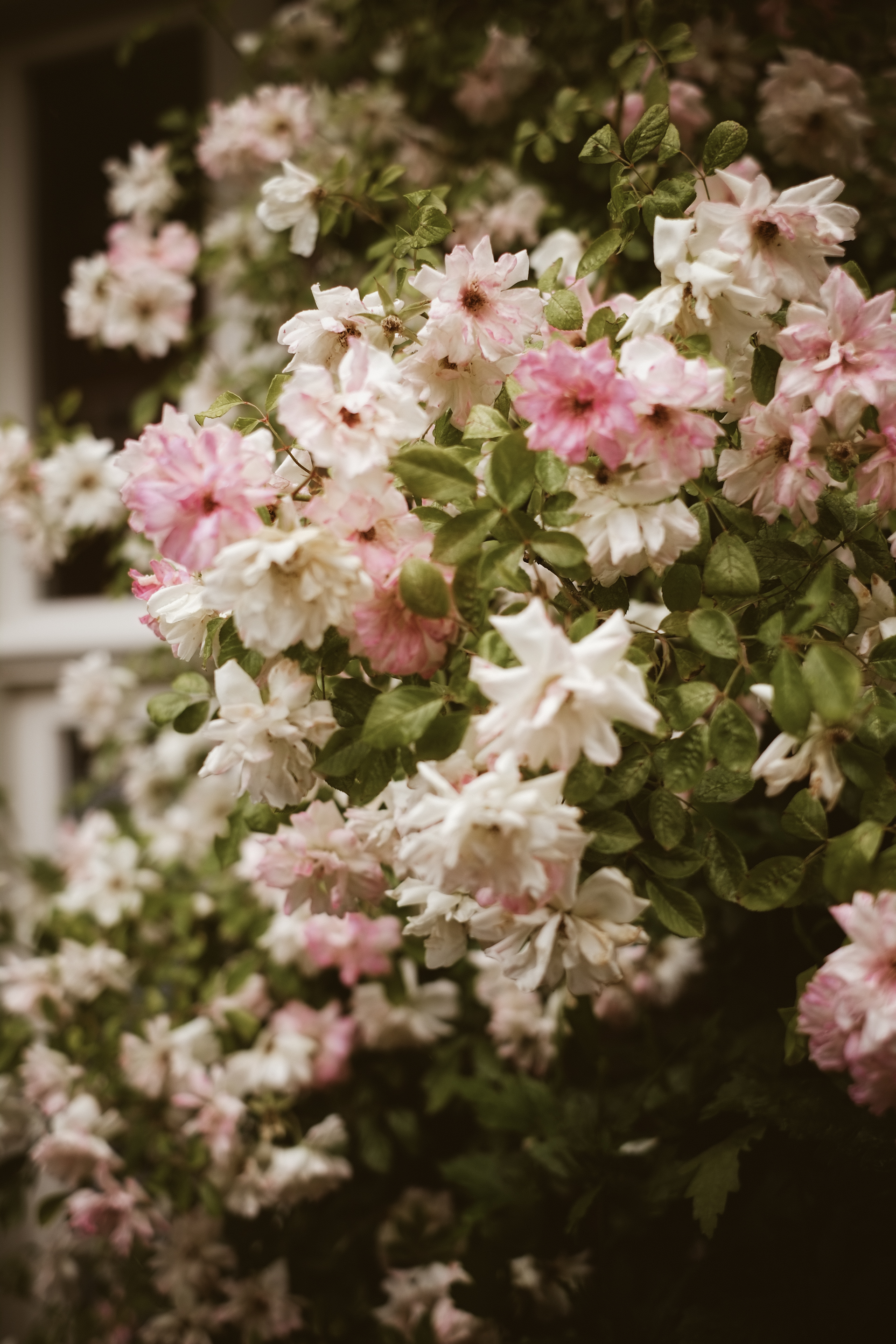 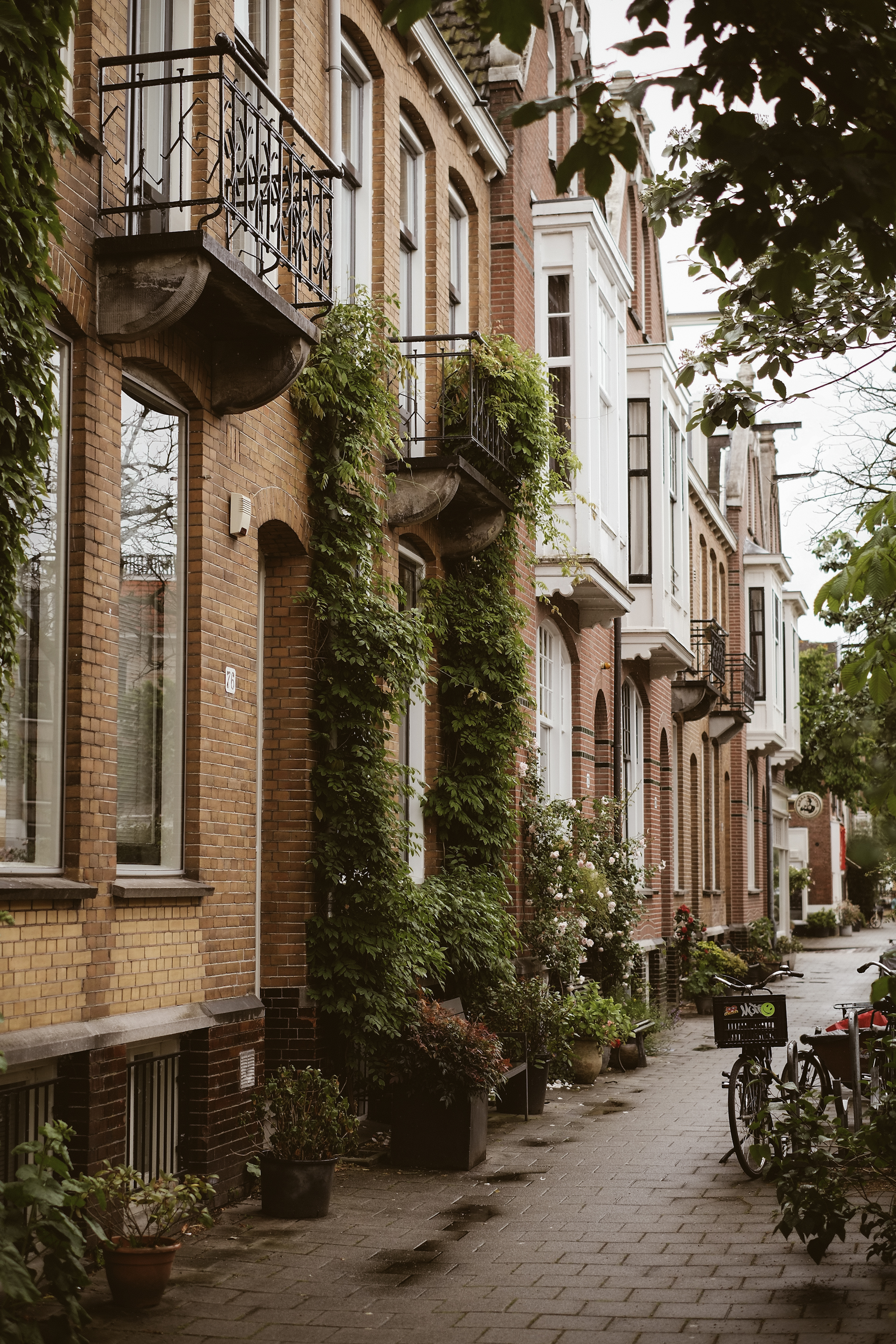 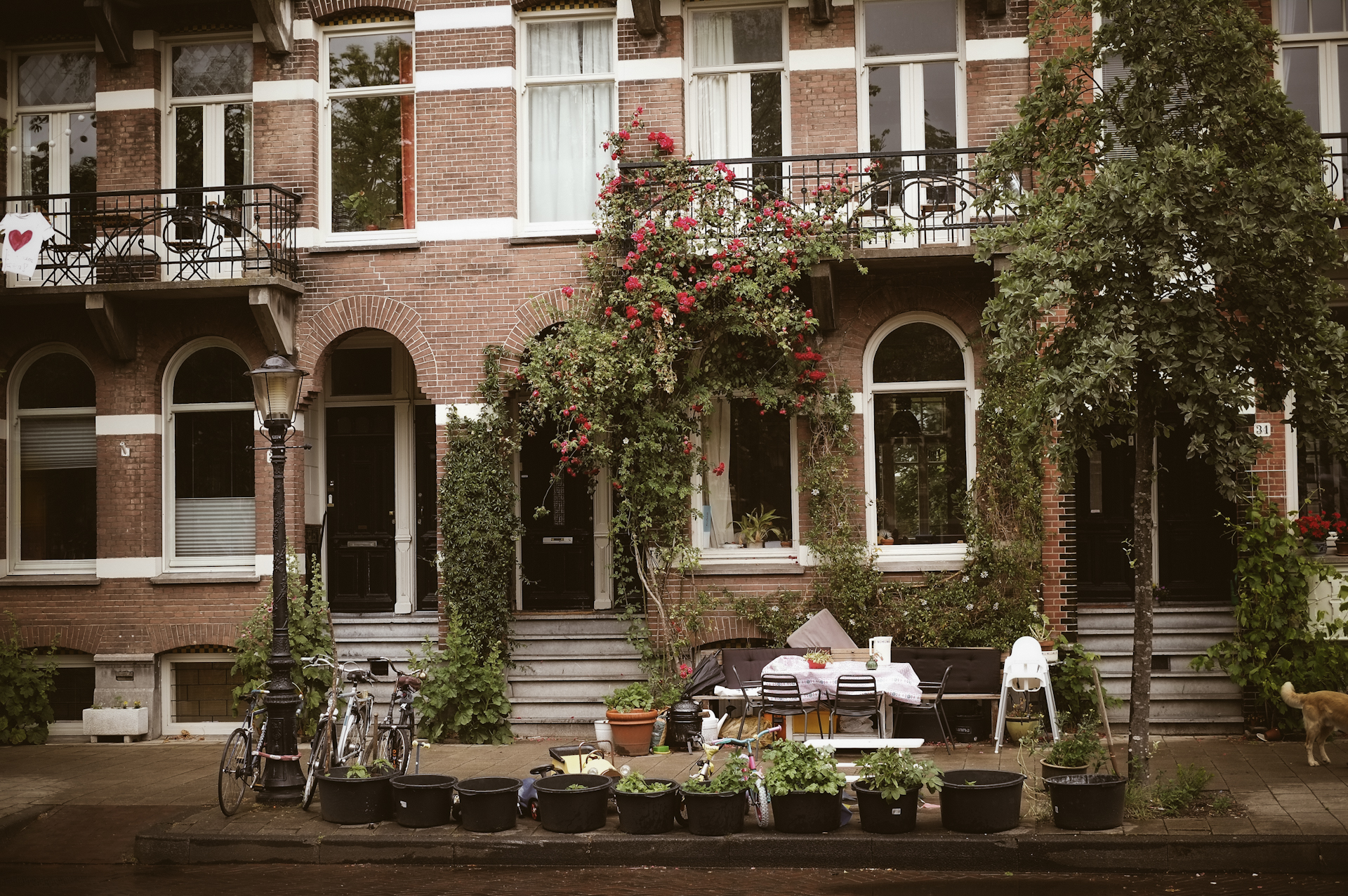 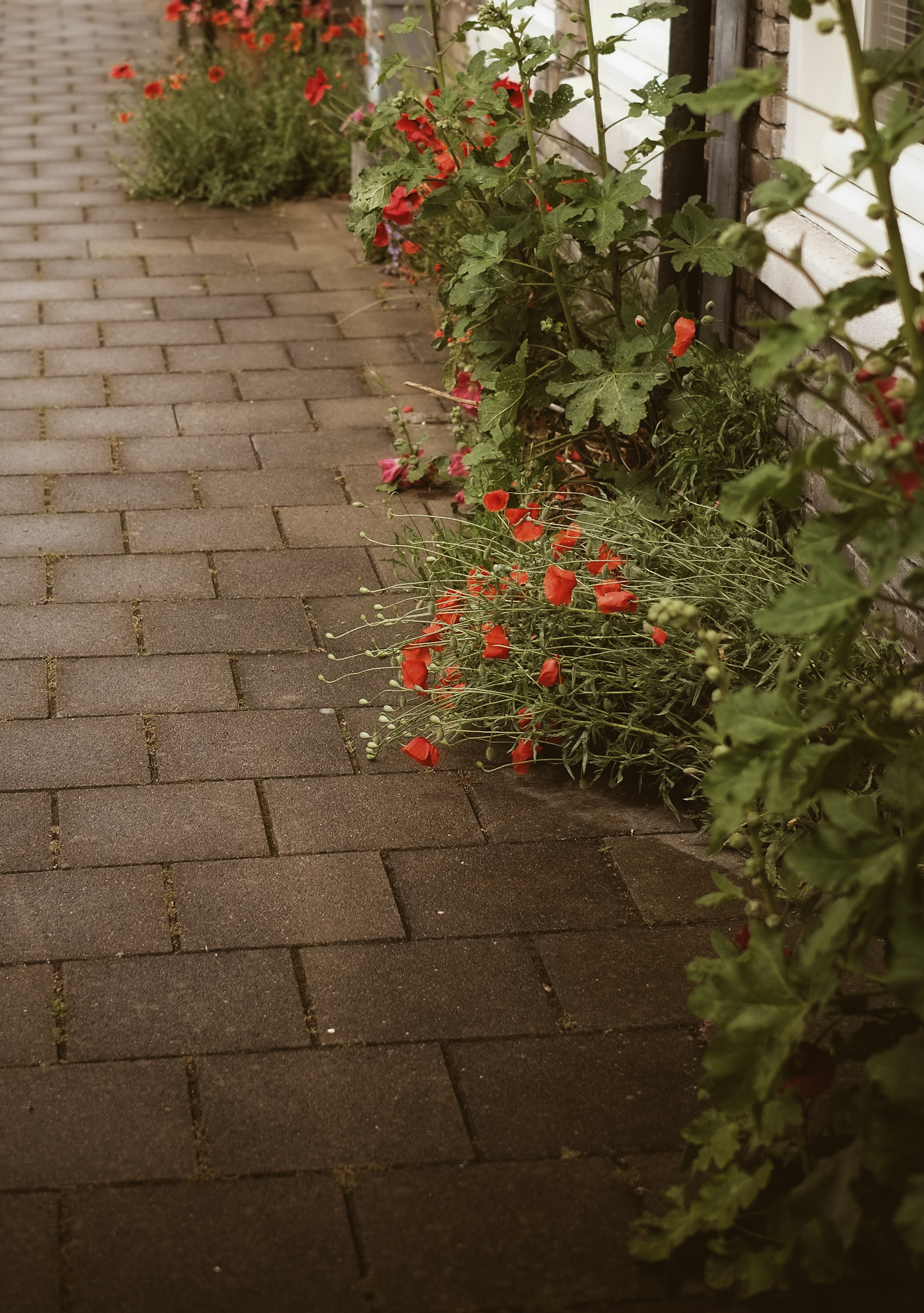 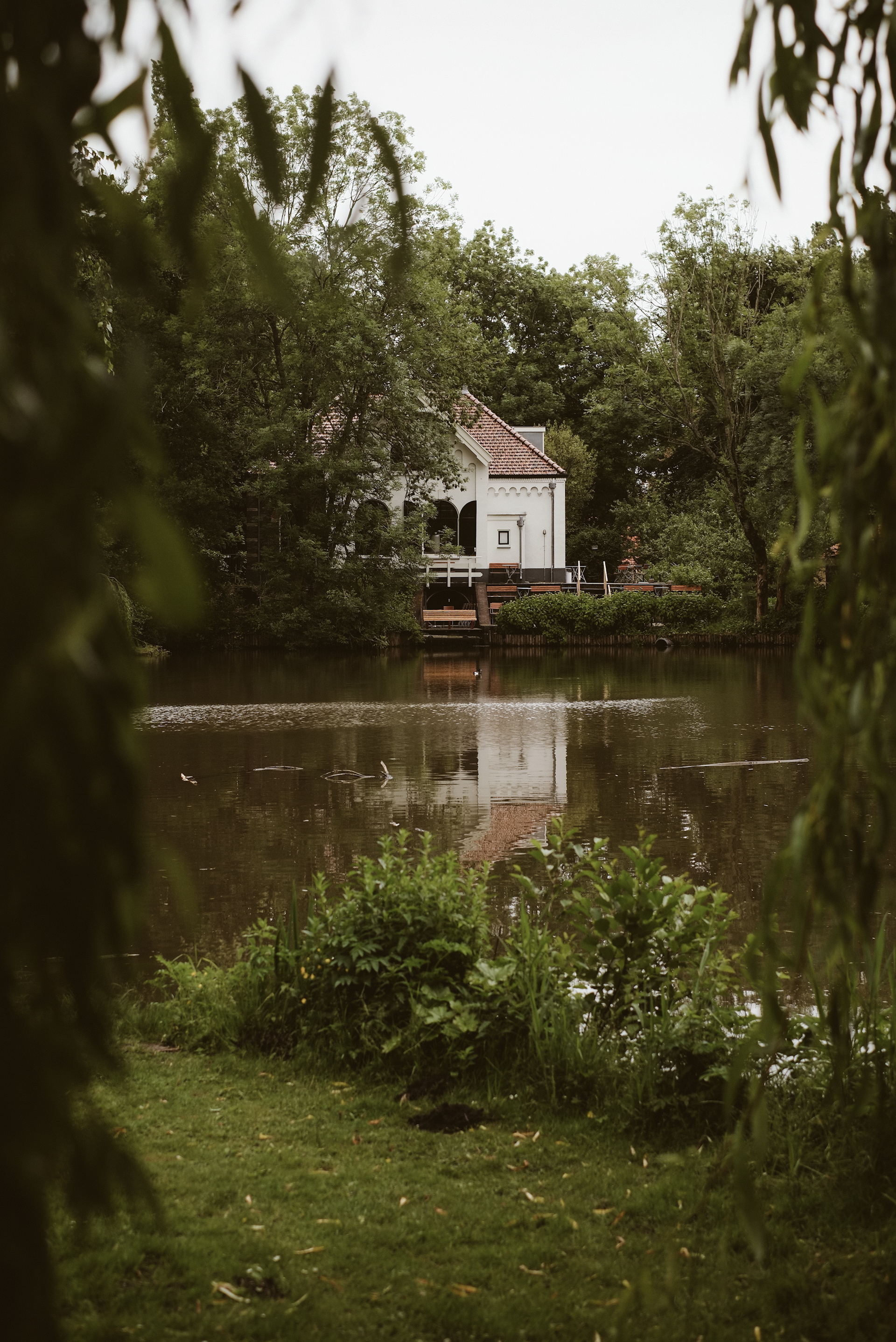