AMSTERDAM  / On the Street

The street lights were still on as we walked into the Red Light District minutes before sunrise. The trash, the vacant windows, the hungry birds, they all reminded of the night that had just passed, its presence still tangible, sticking to the skin, sleazy in the morning air.

At 8 am sharp the church bells sang their century-old melody. No one on the street, except for a few “suspect” characters: a man with a cello, some young people with cameras, two guys on a bench throwing bread crumbs to the birds. Did they just come, like us, or were they about to leave and finally get some sleep?

I had heard stories of people living in the Red Light District saying how much they loved their neighbourhood. Hard for me to understand that. Were those people not bothered by the perpetual crowds, curious and under the influence, waking them up at night and leaving trash on their doorsteps to be handled each morning? How did they find their way back home after work, biking through all that mess?

That morning I could see why. Without distractions, the Red Light District revealed to me as it really was, as it had always been: the oldest part of Amsterdam-the harbour town, the sailors’ playground, with pubs to get drunk in celebration of surviving another trip at sea, with women to devour under the red light.

Today, the sailors are gone and yet, their spirit remained, absorbed by each brick in the streets, the bridges, and the houses. It is brought back to life with each sound of the bell from the Oude Kerk – the oldest building in the city – with the smell of fish and sea from the market stalls, the street names, the red lights, the birds even.

By the time we left, the streets became more lively. Bakeries filled the air with the comforting smell of warm bread. Hotels served breakfast. People headed to the market. A new day had started in the Red Light District and so the night’s indulgences could be put on hold for a while. 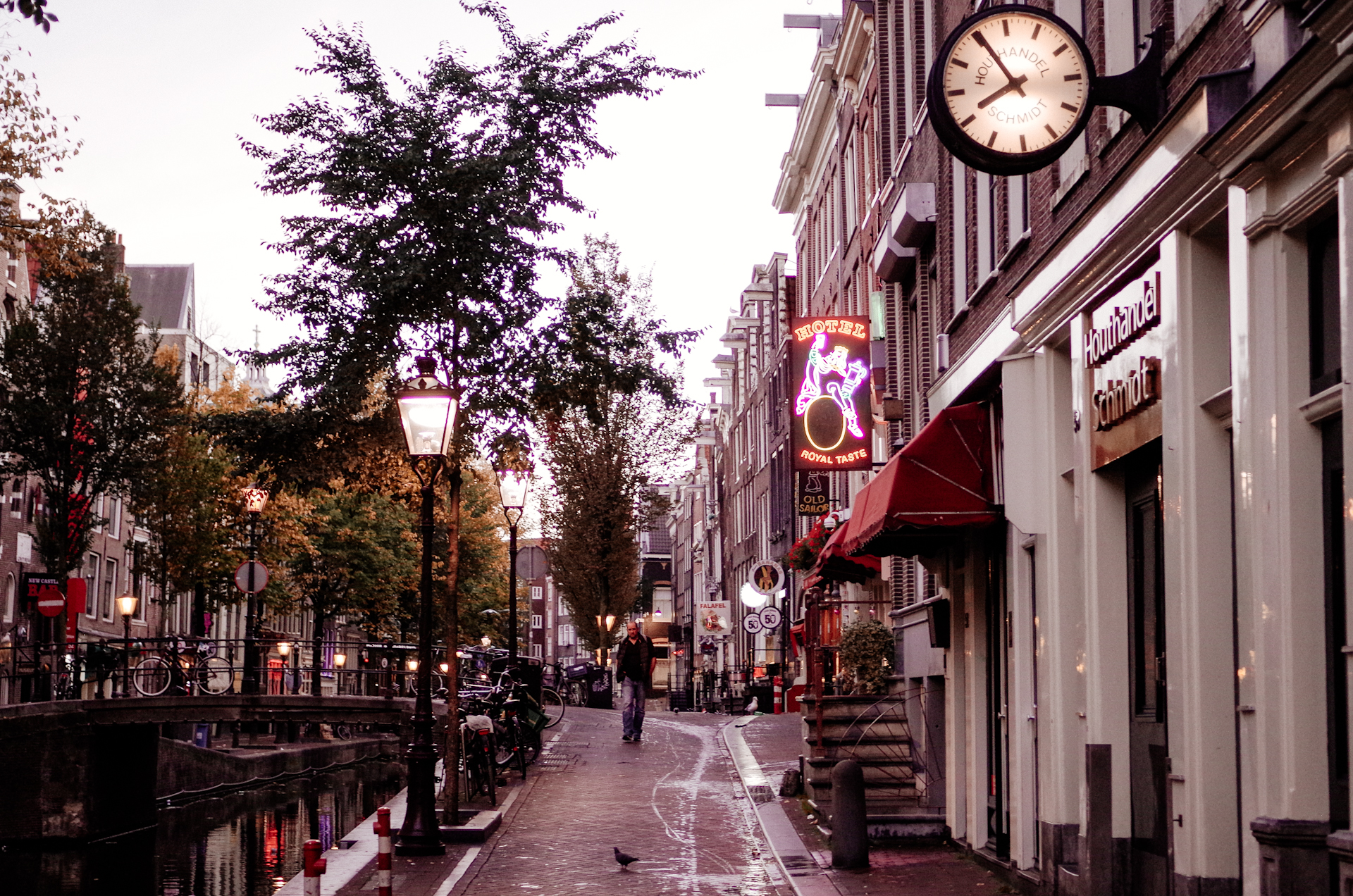 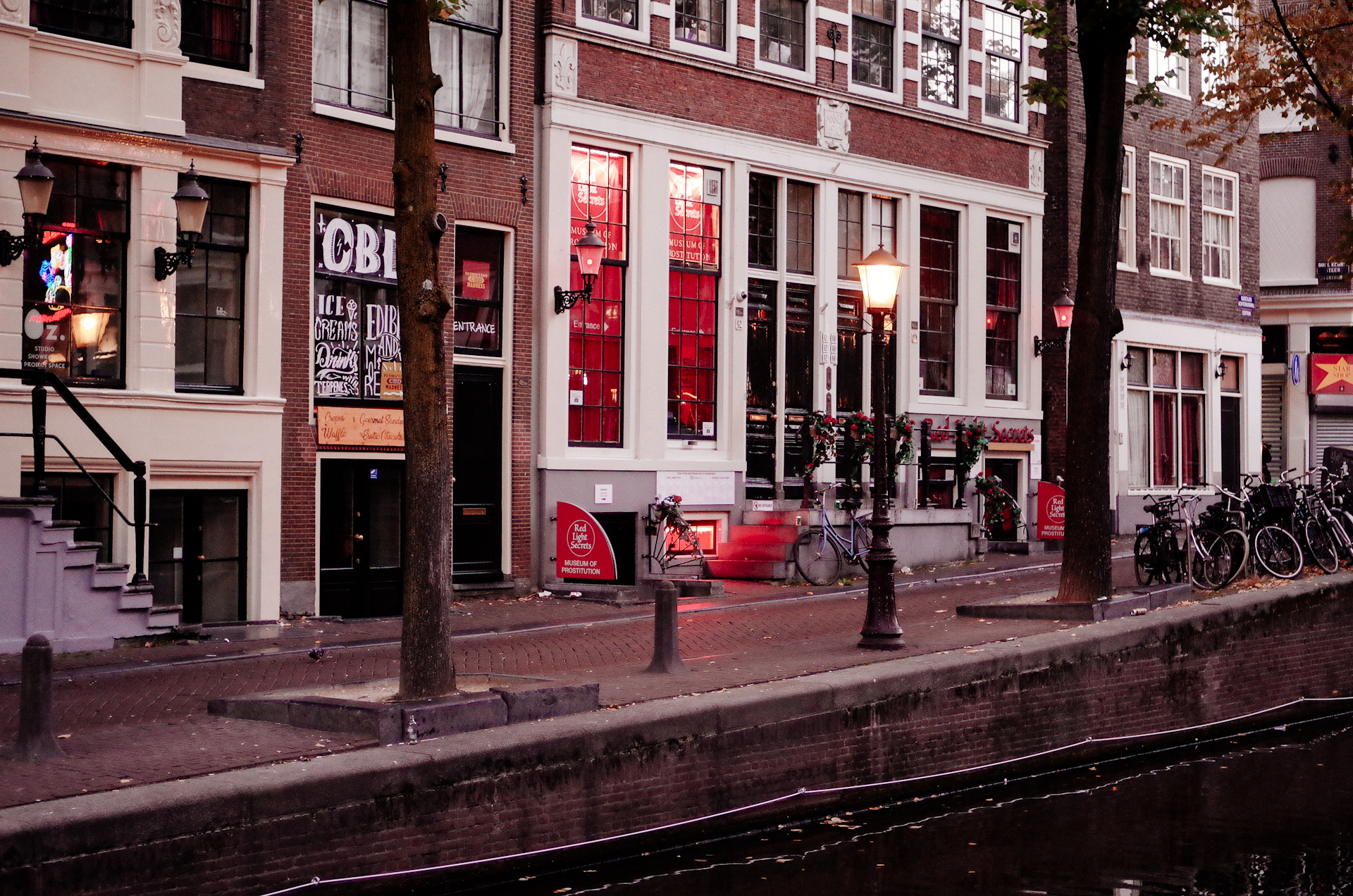 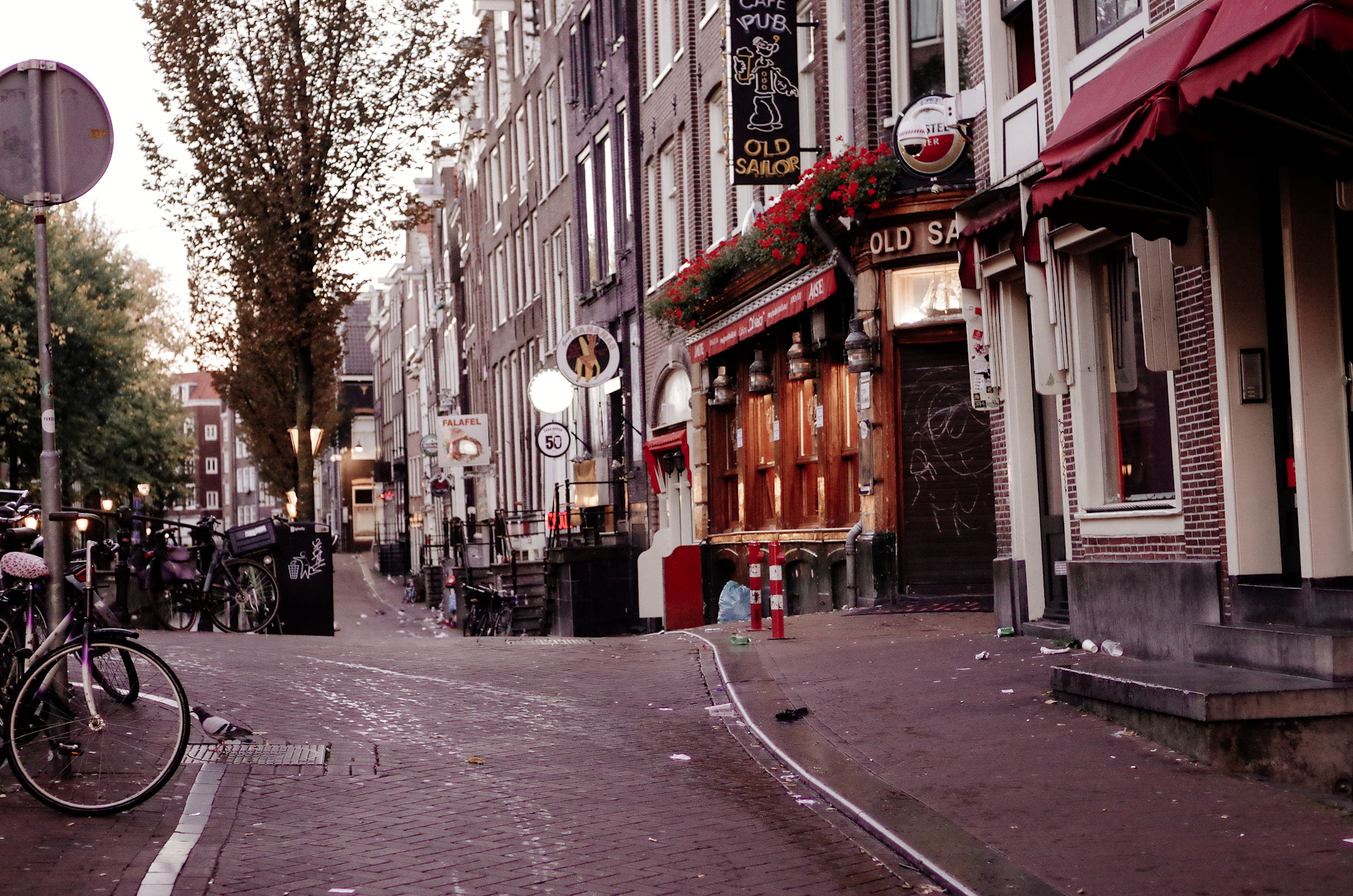 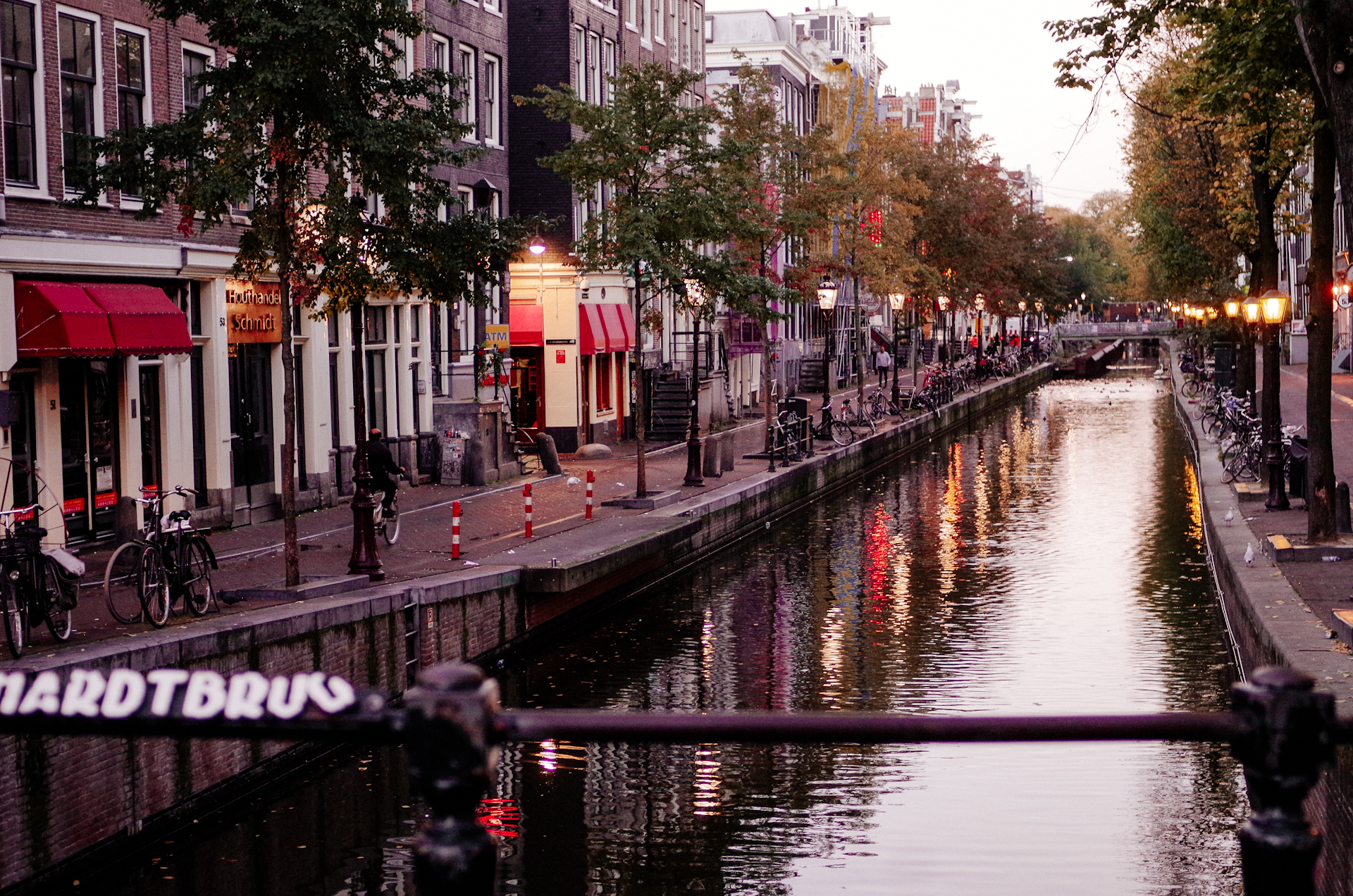 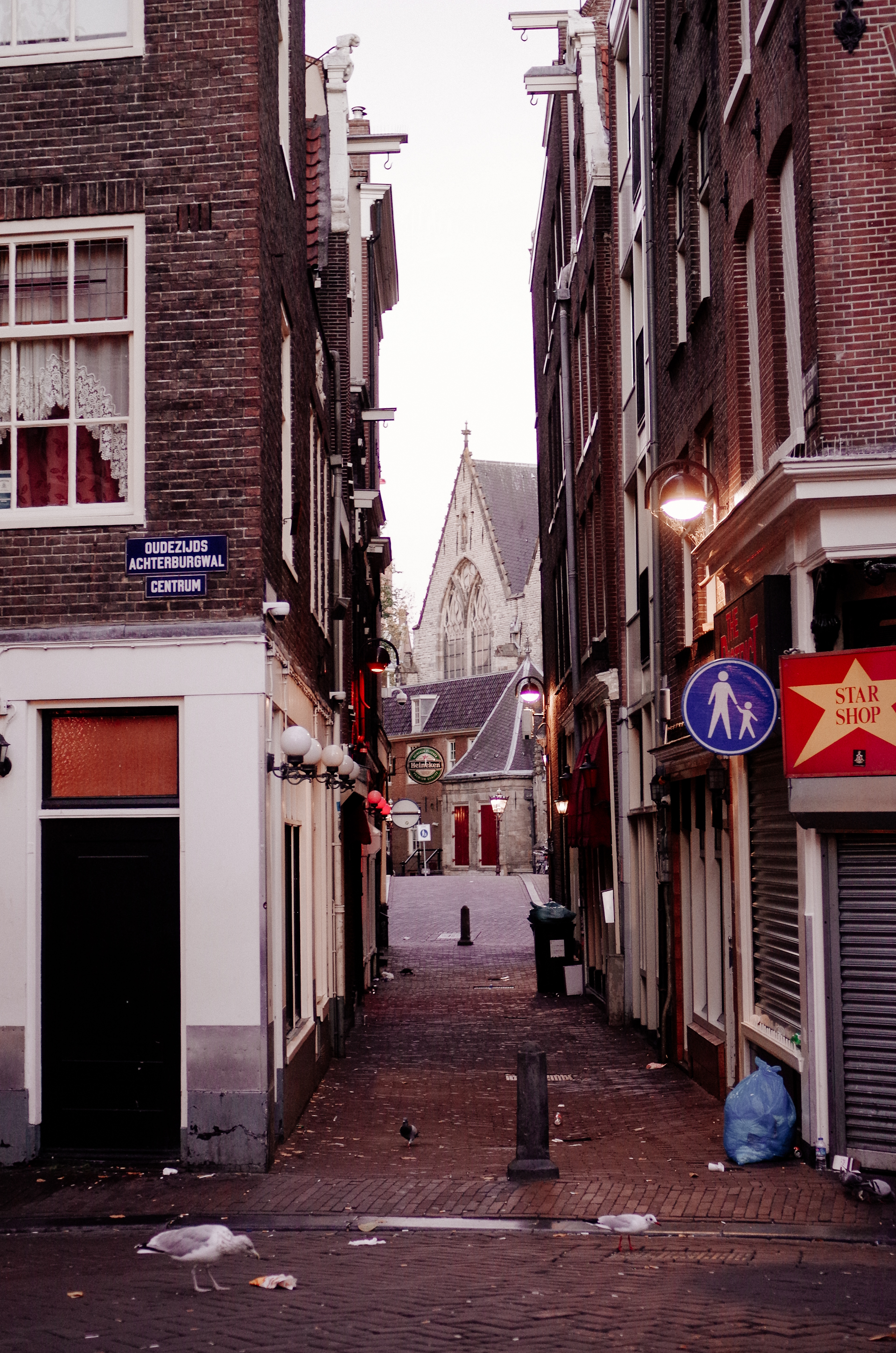 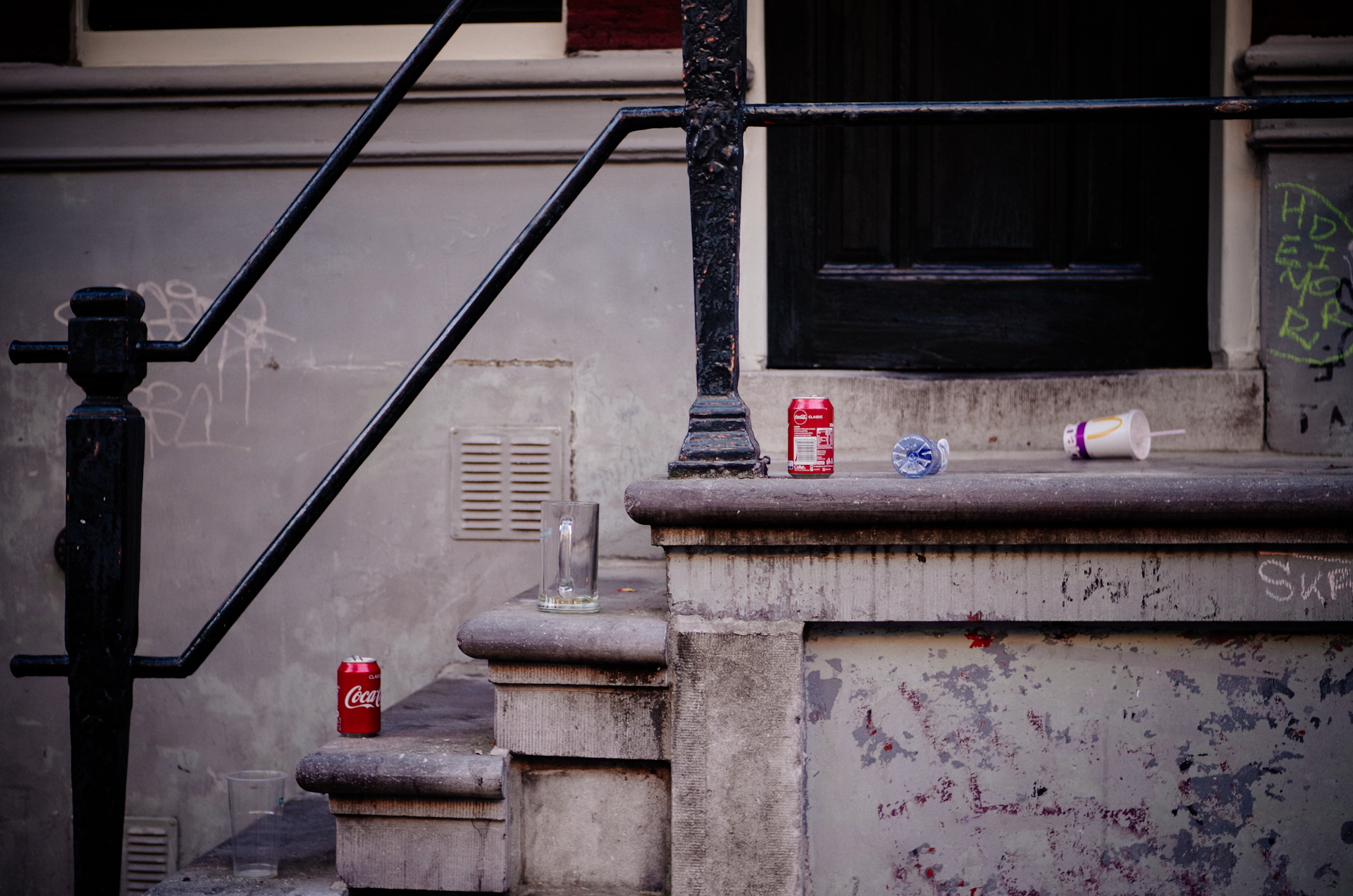 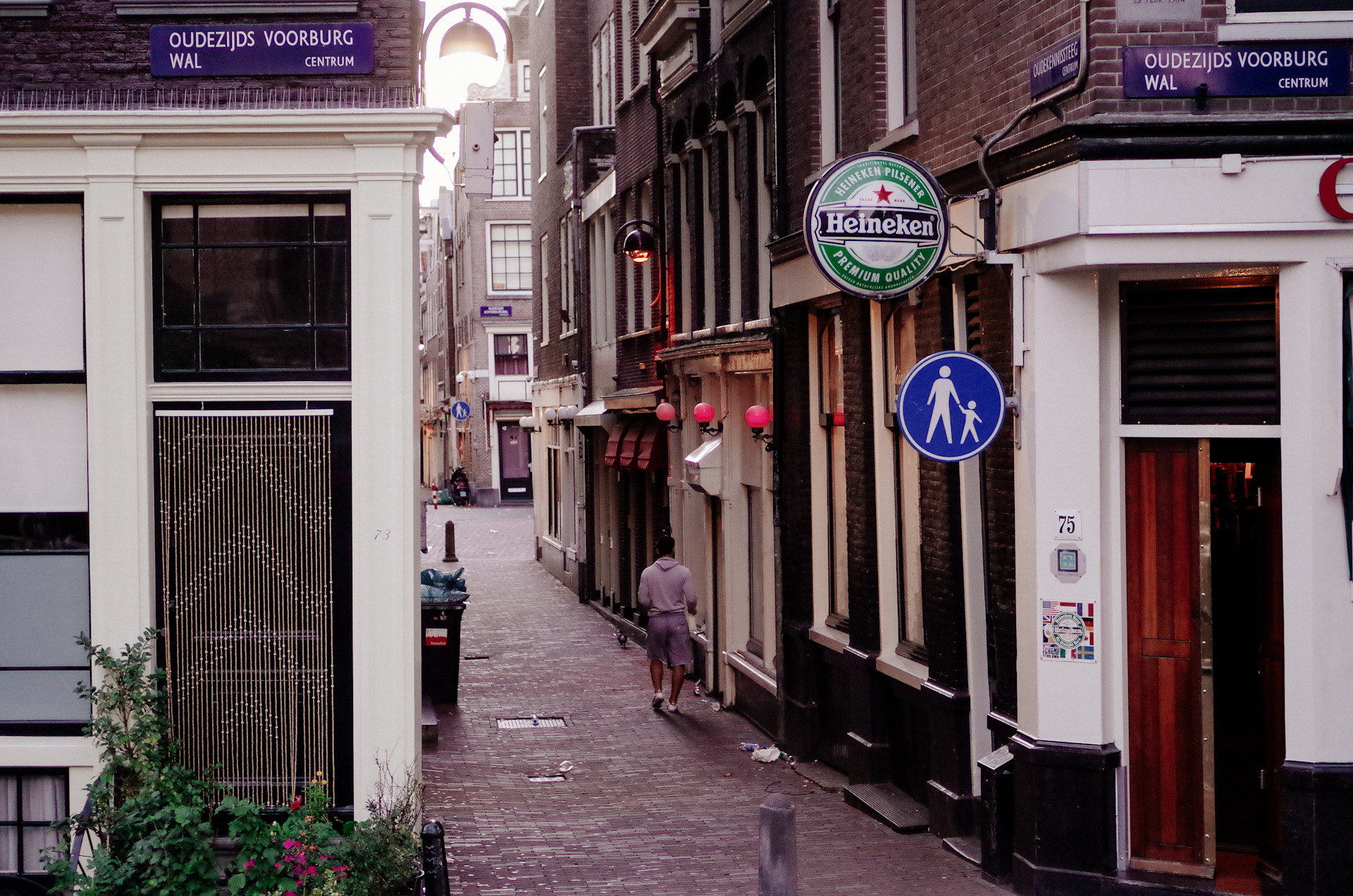 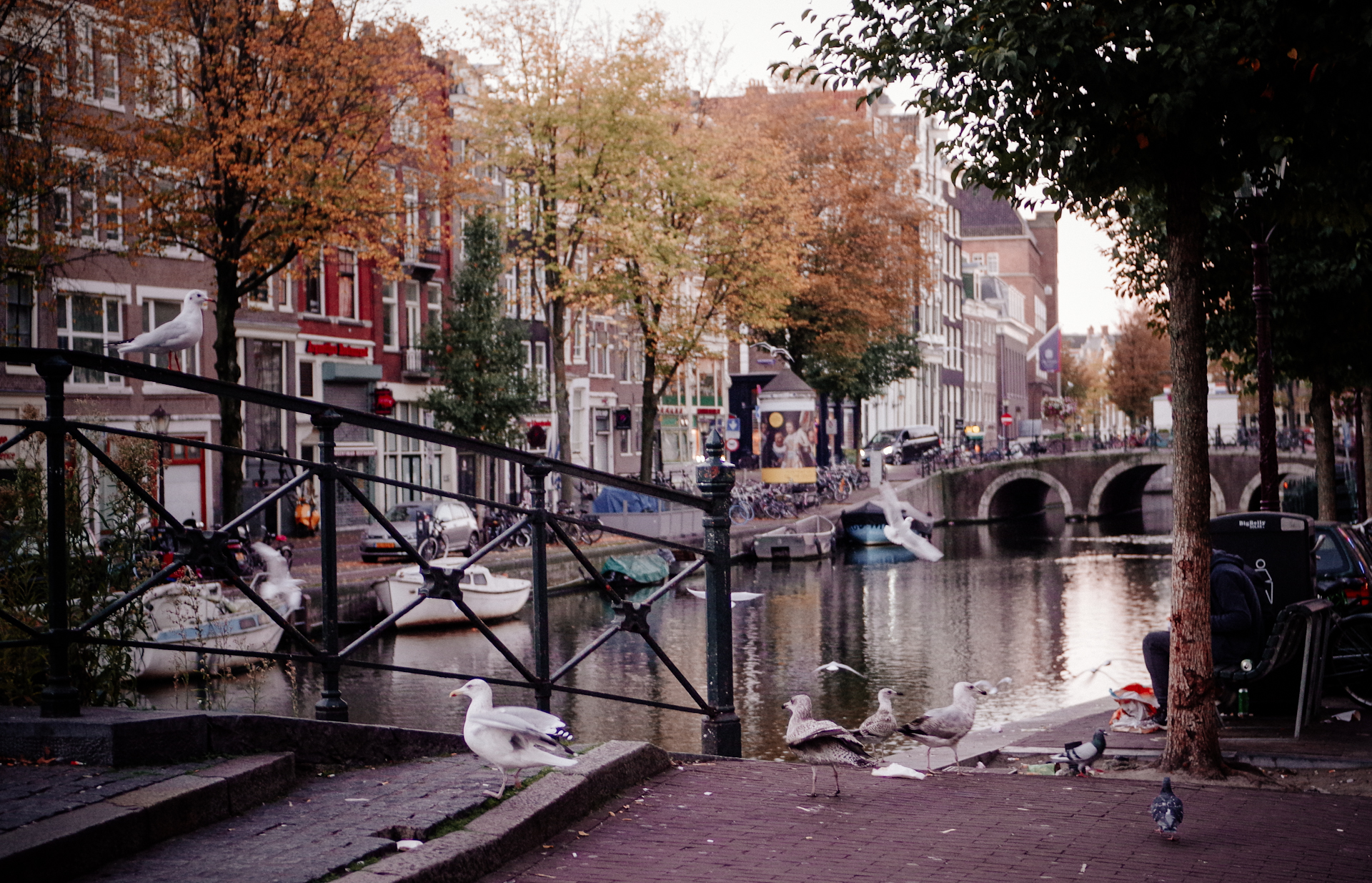 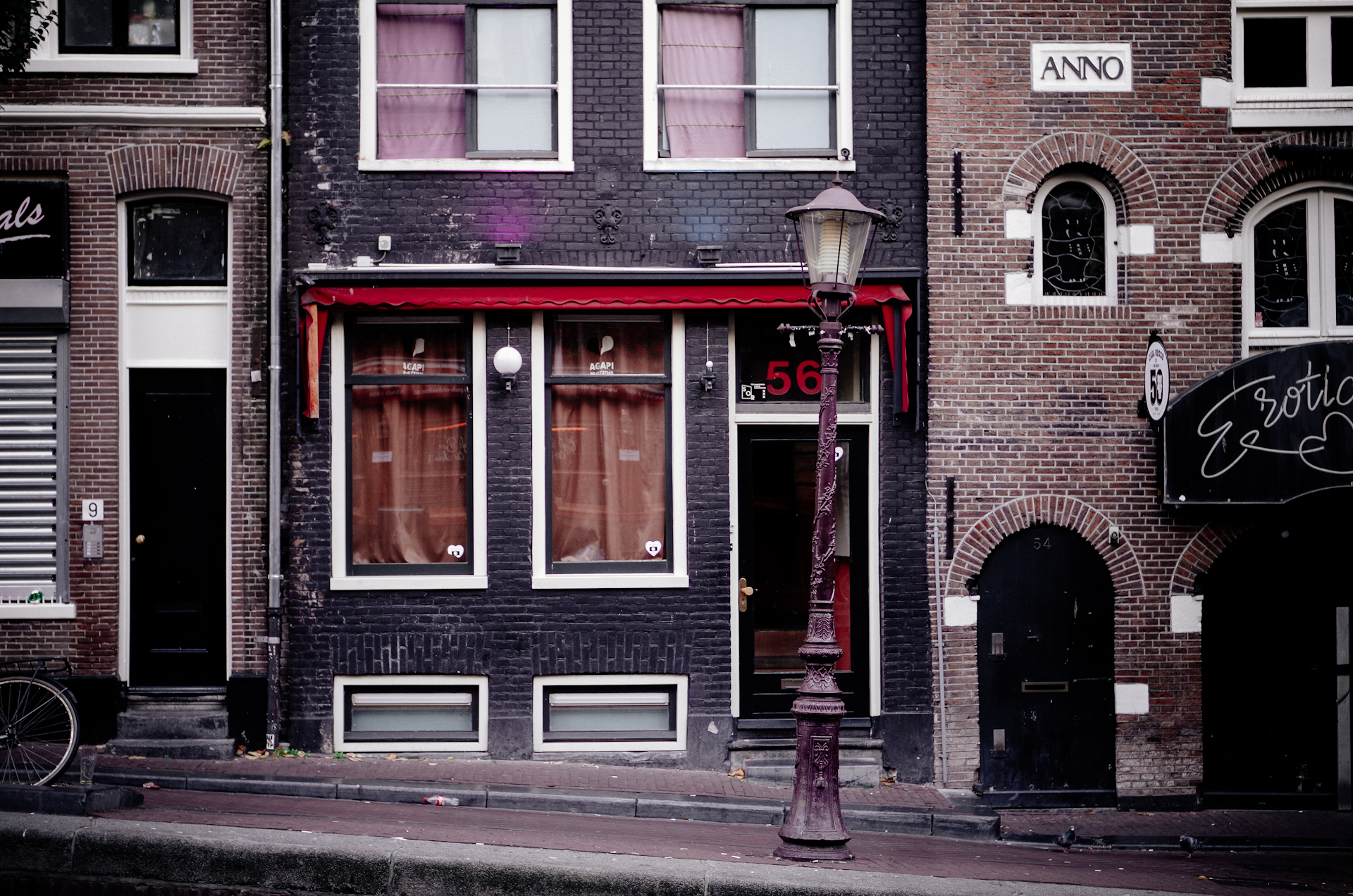 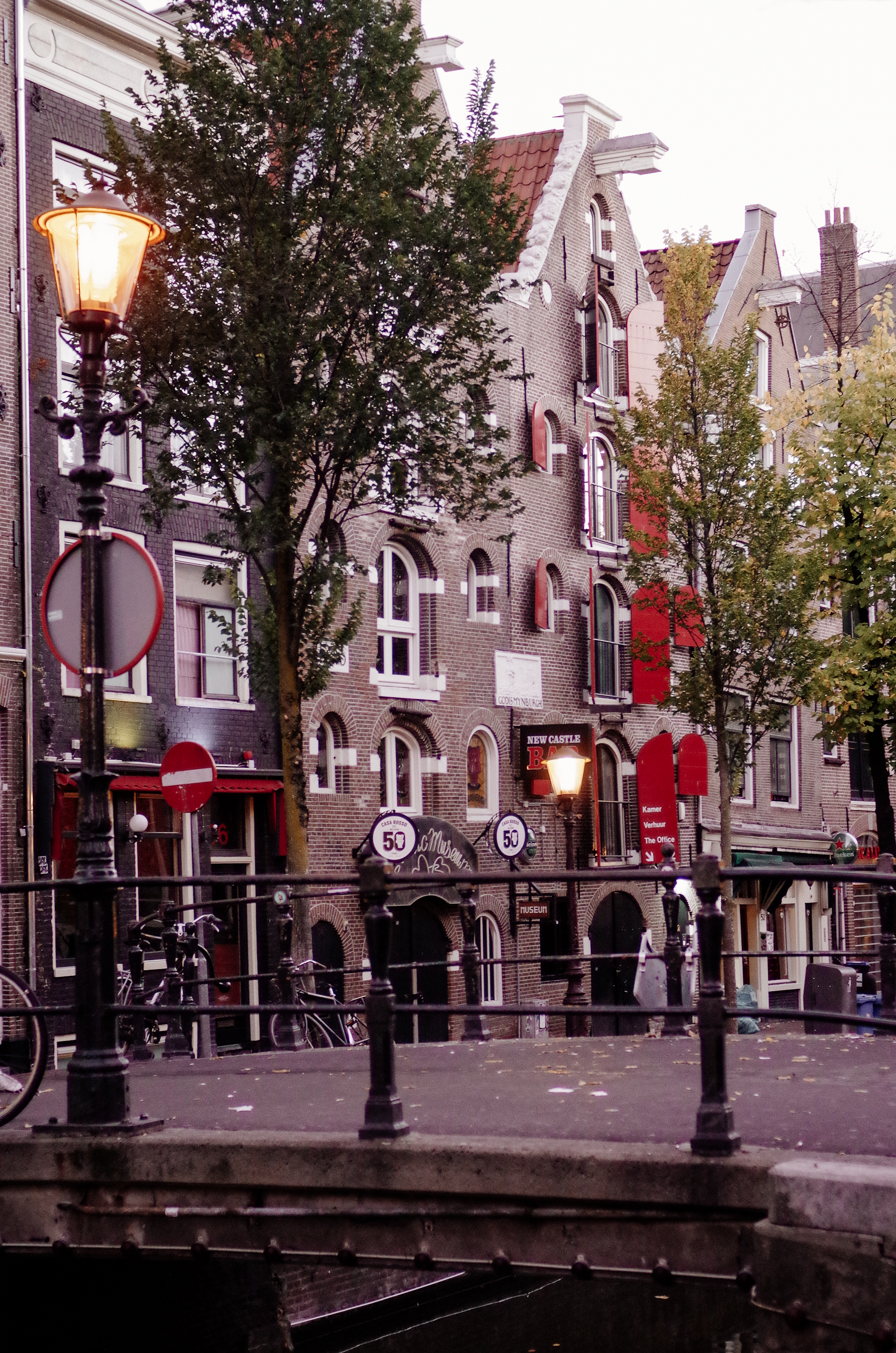 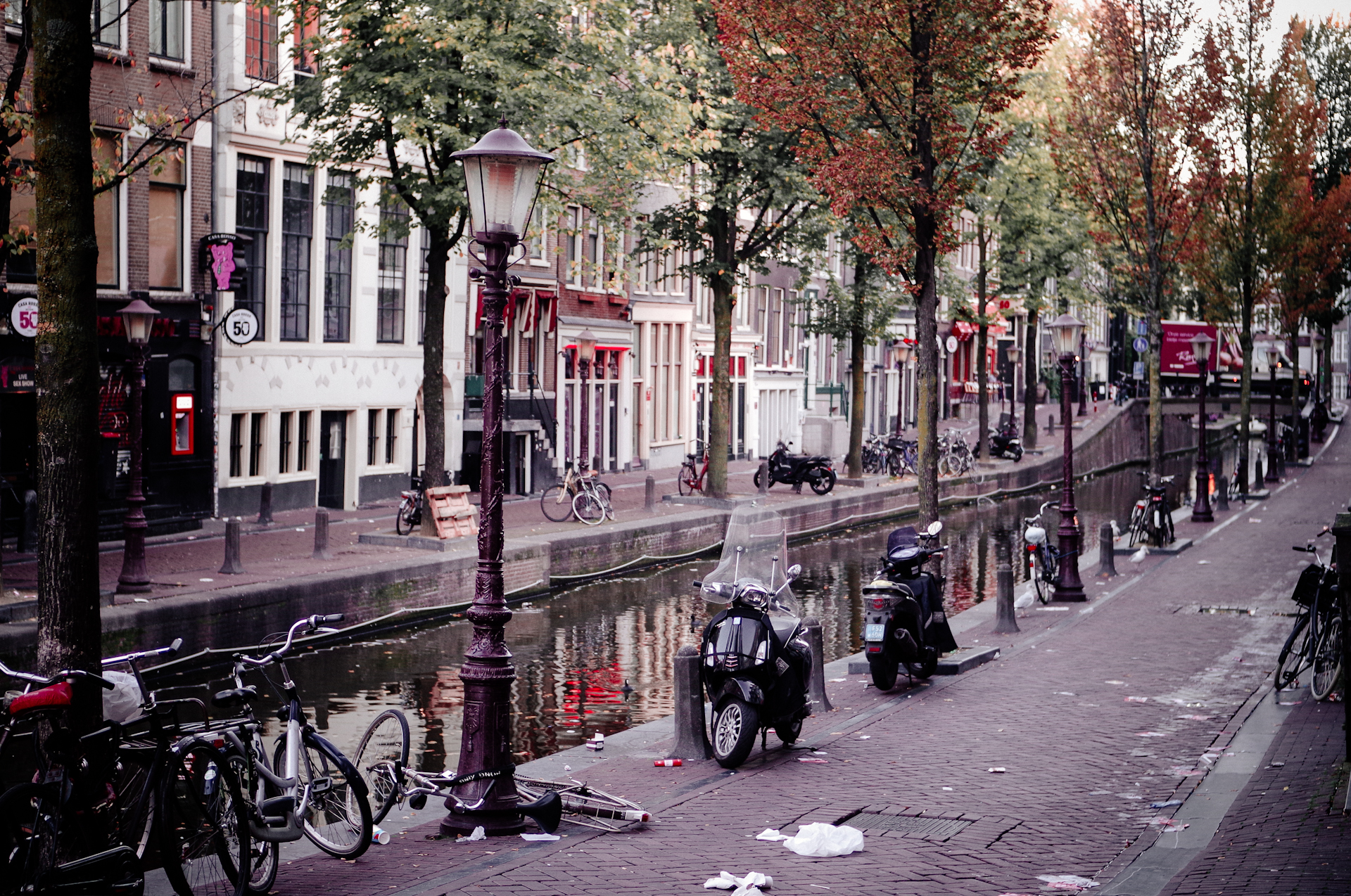 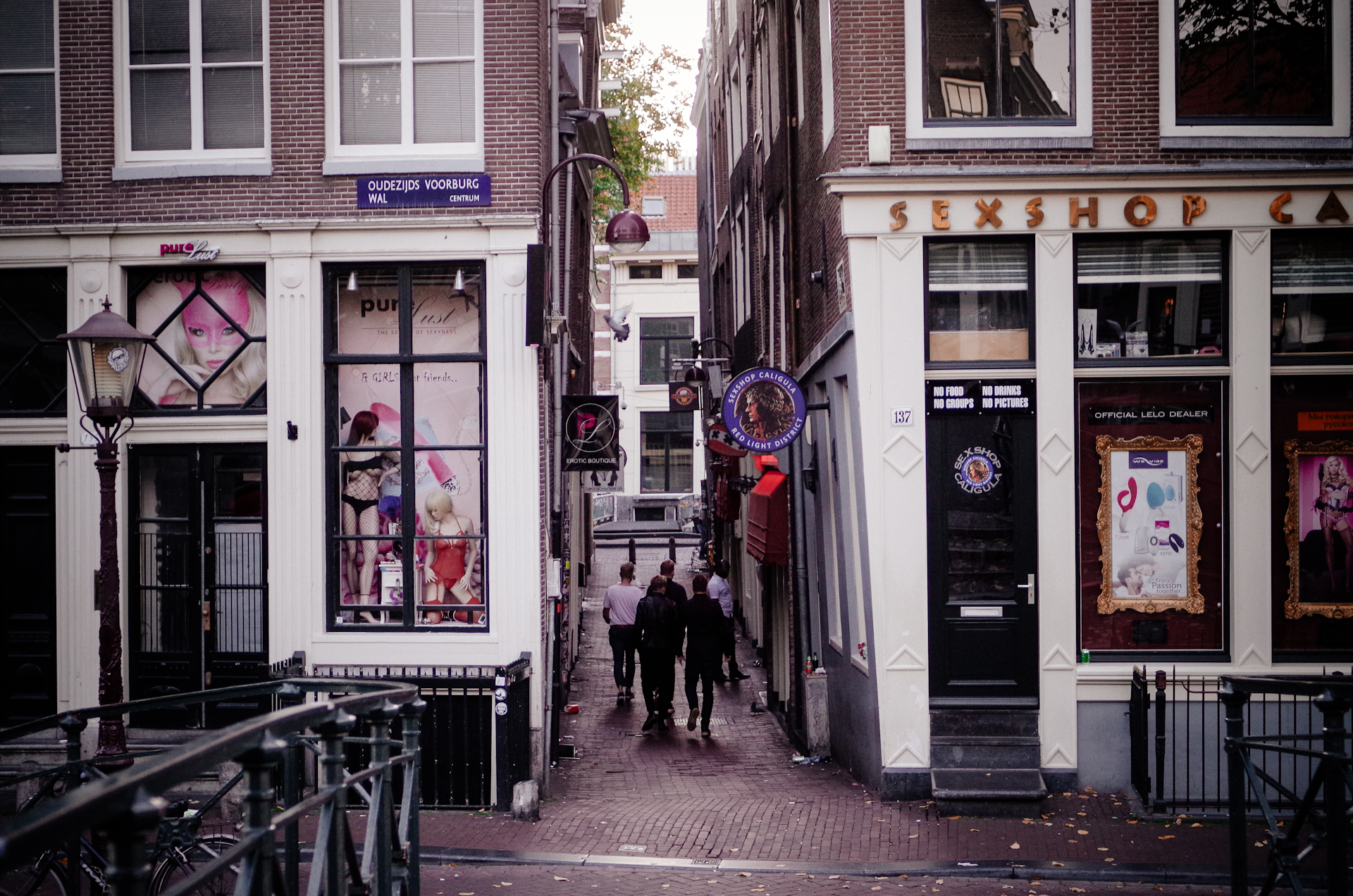 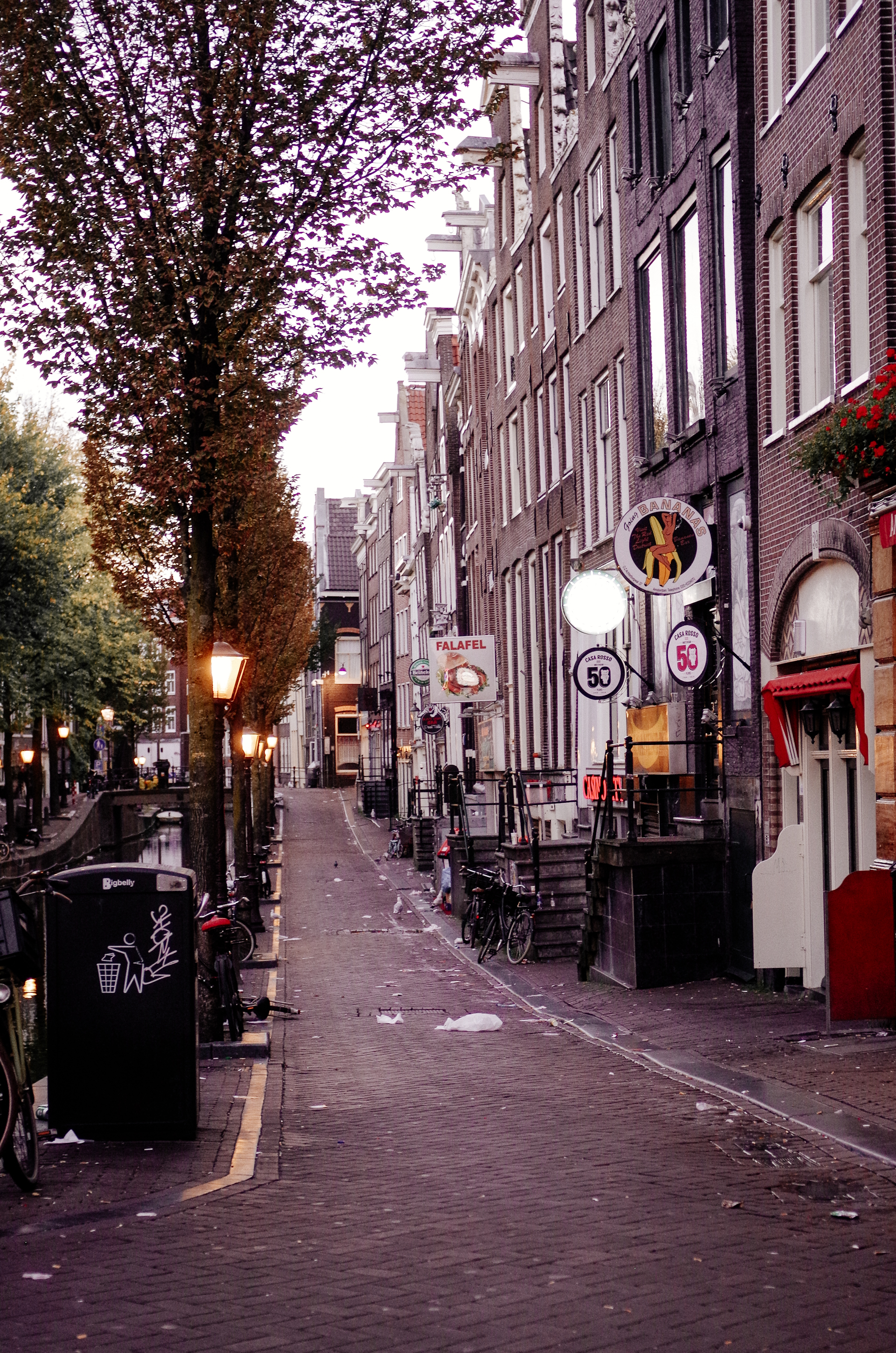 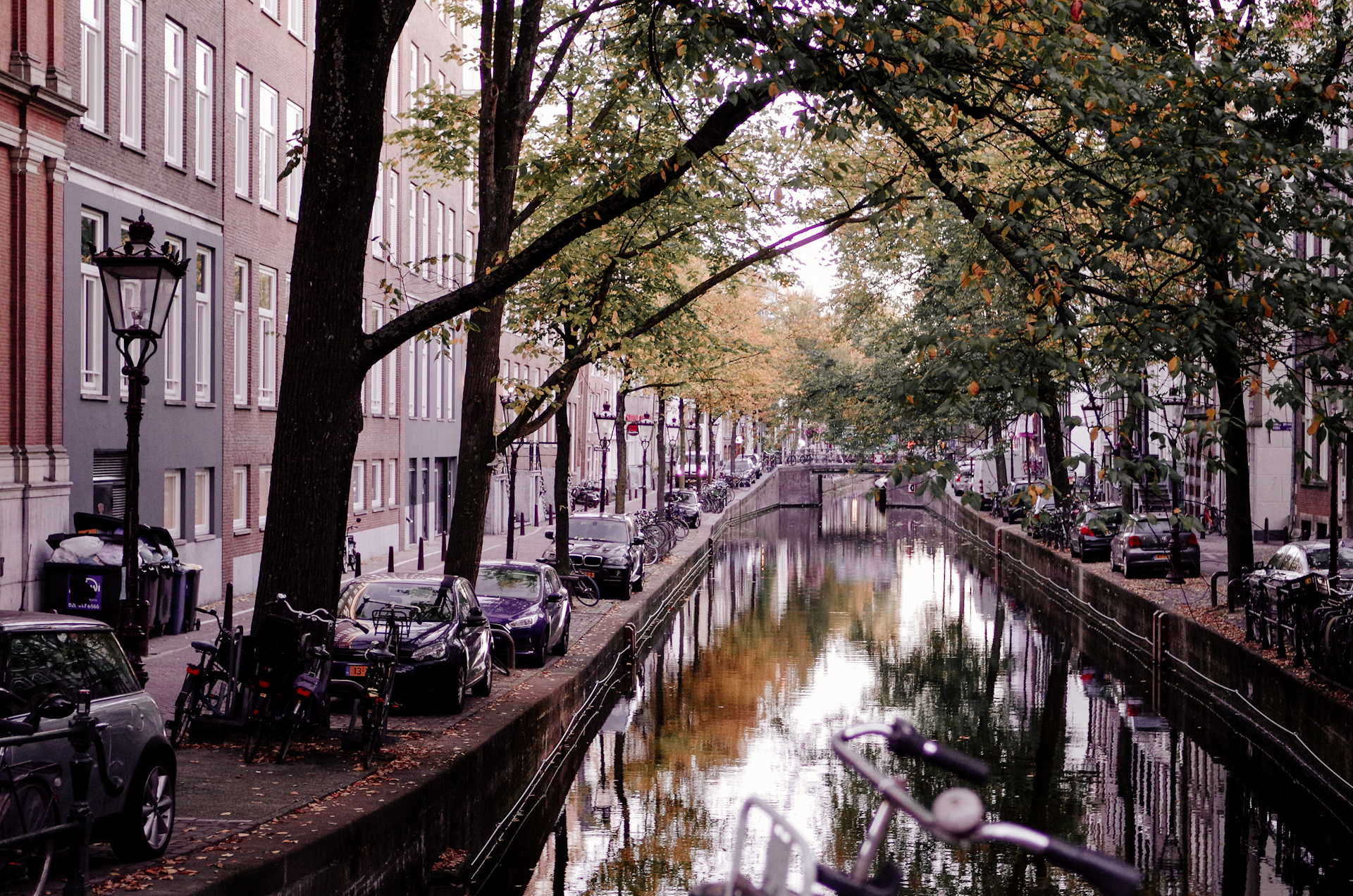 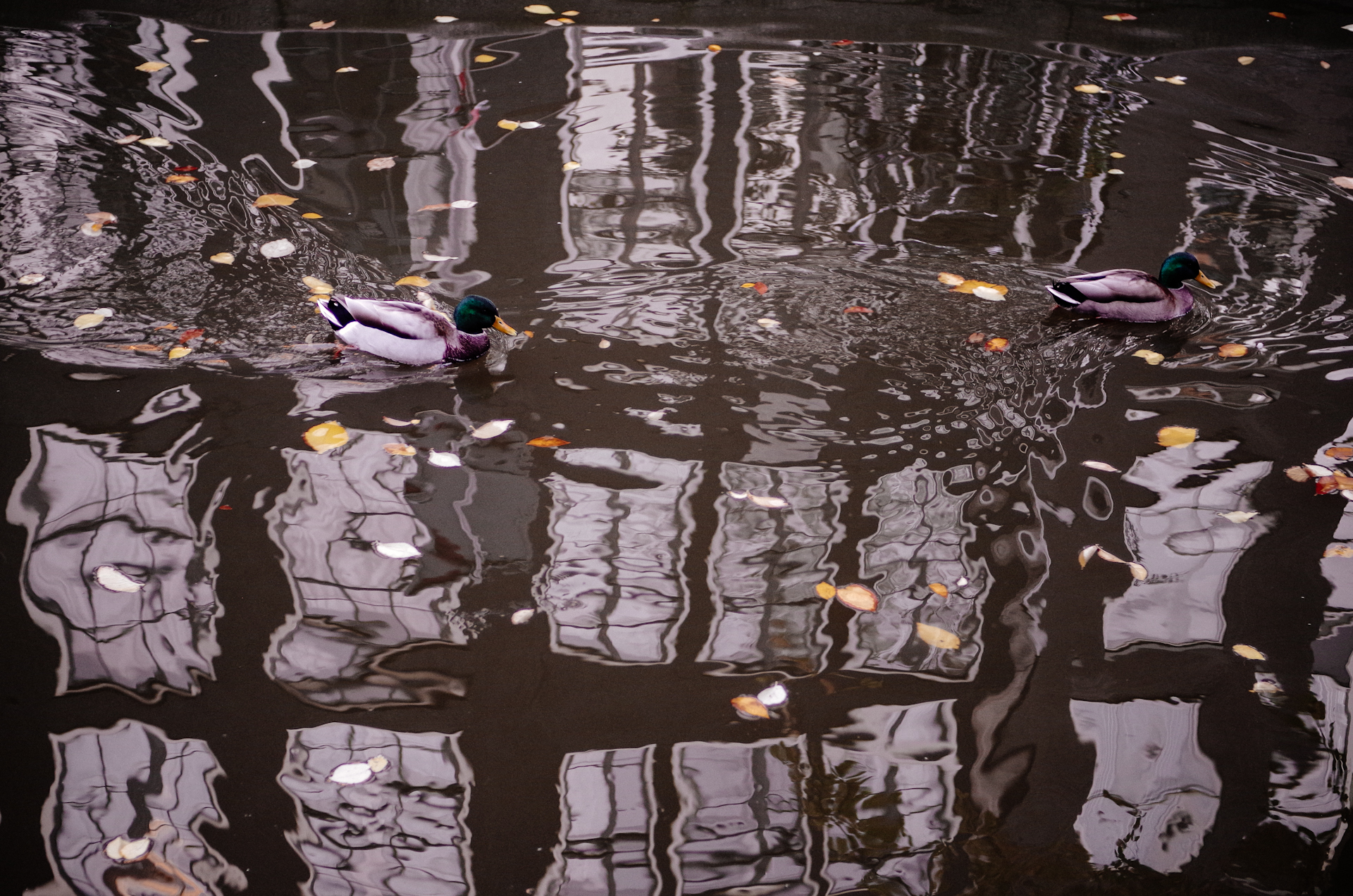 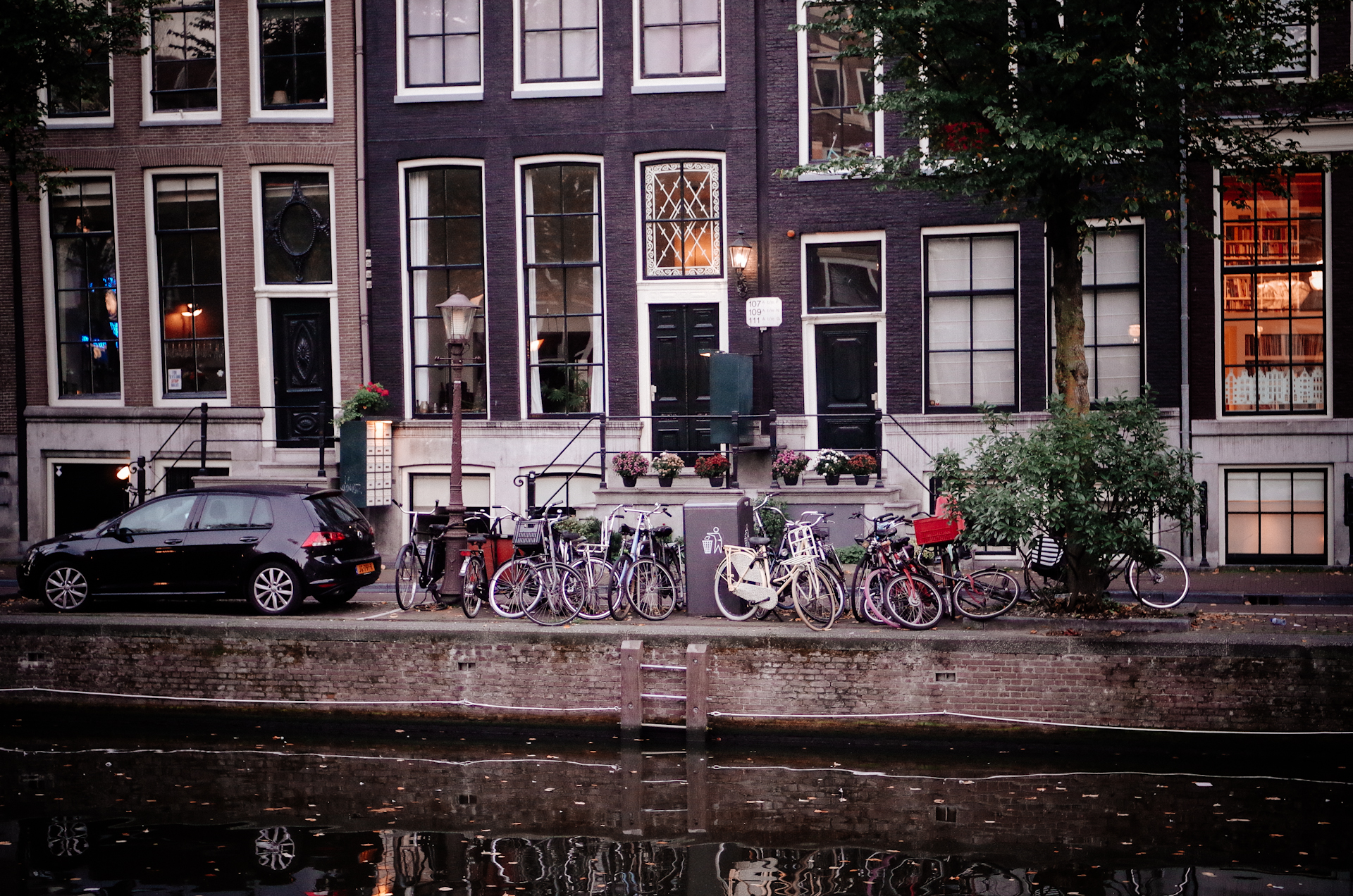 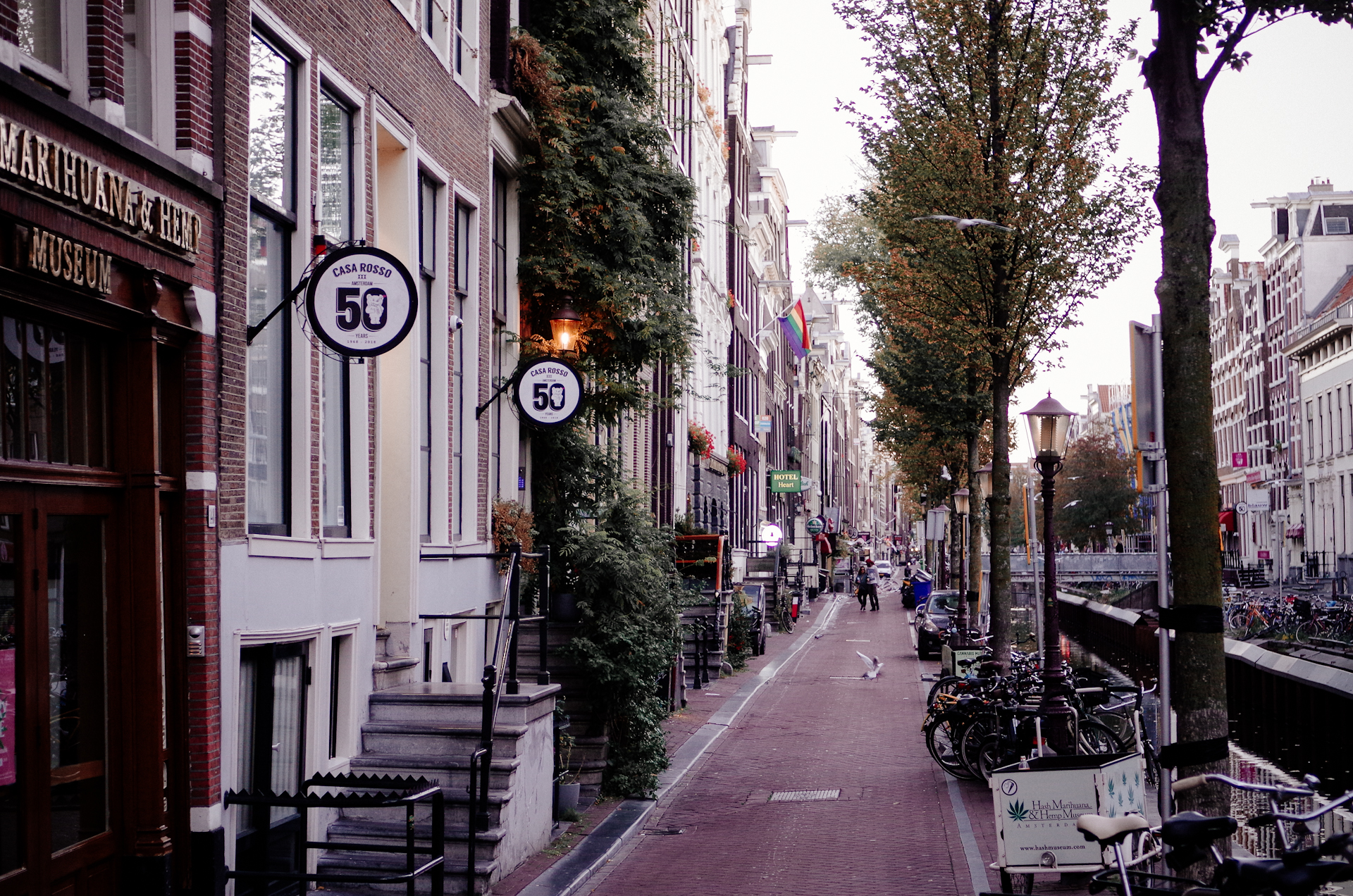 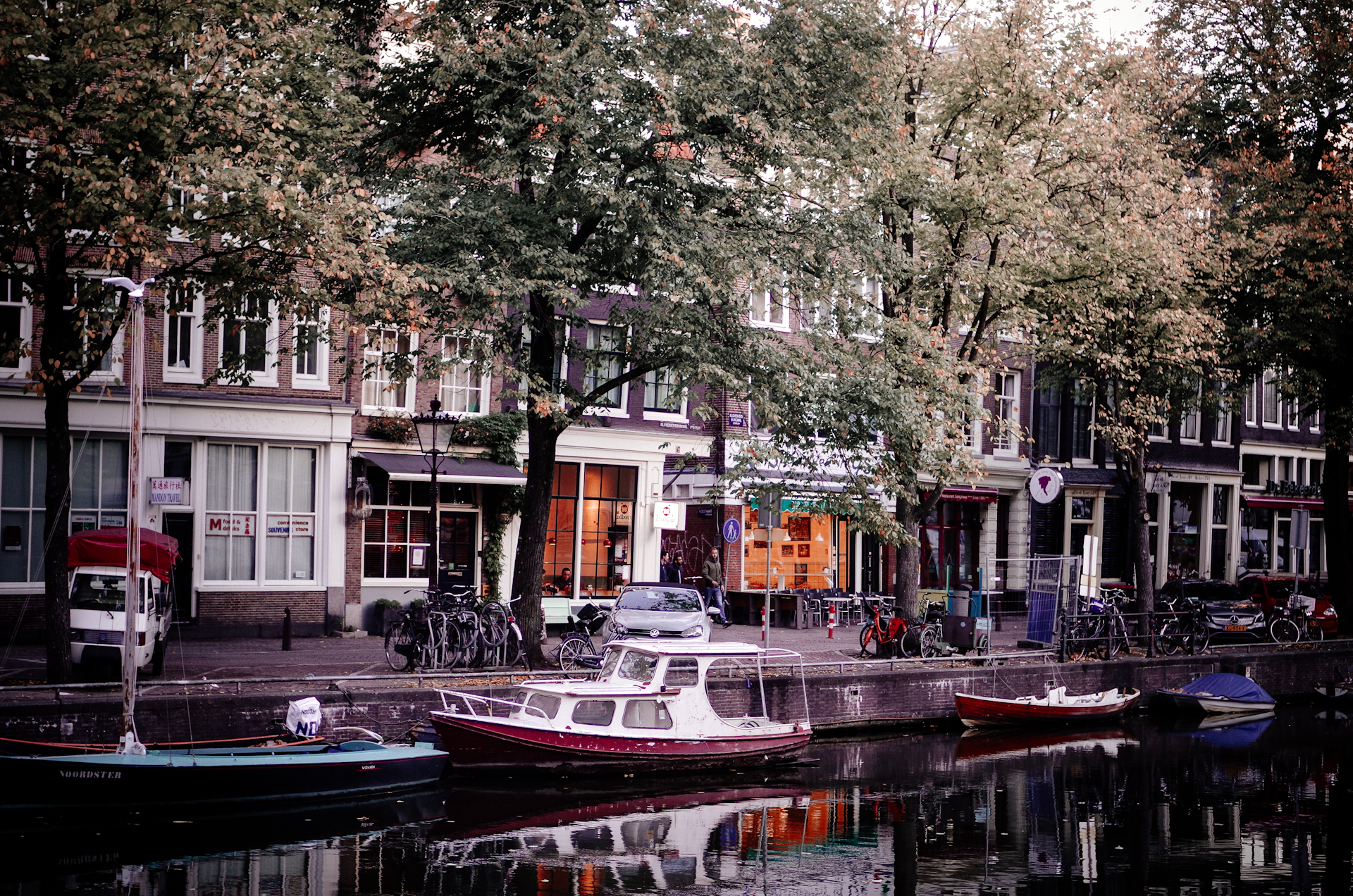 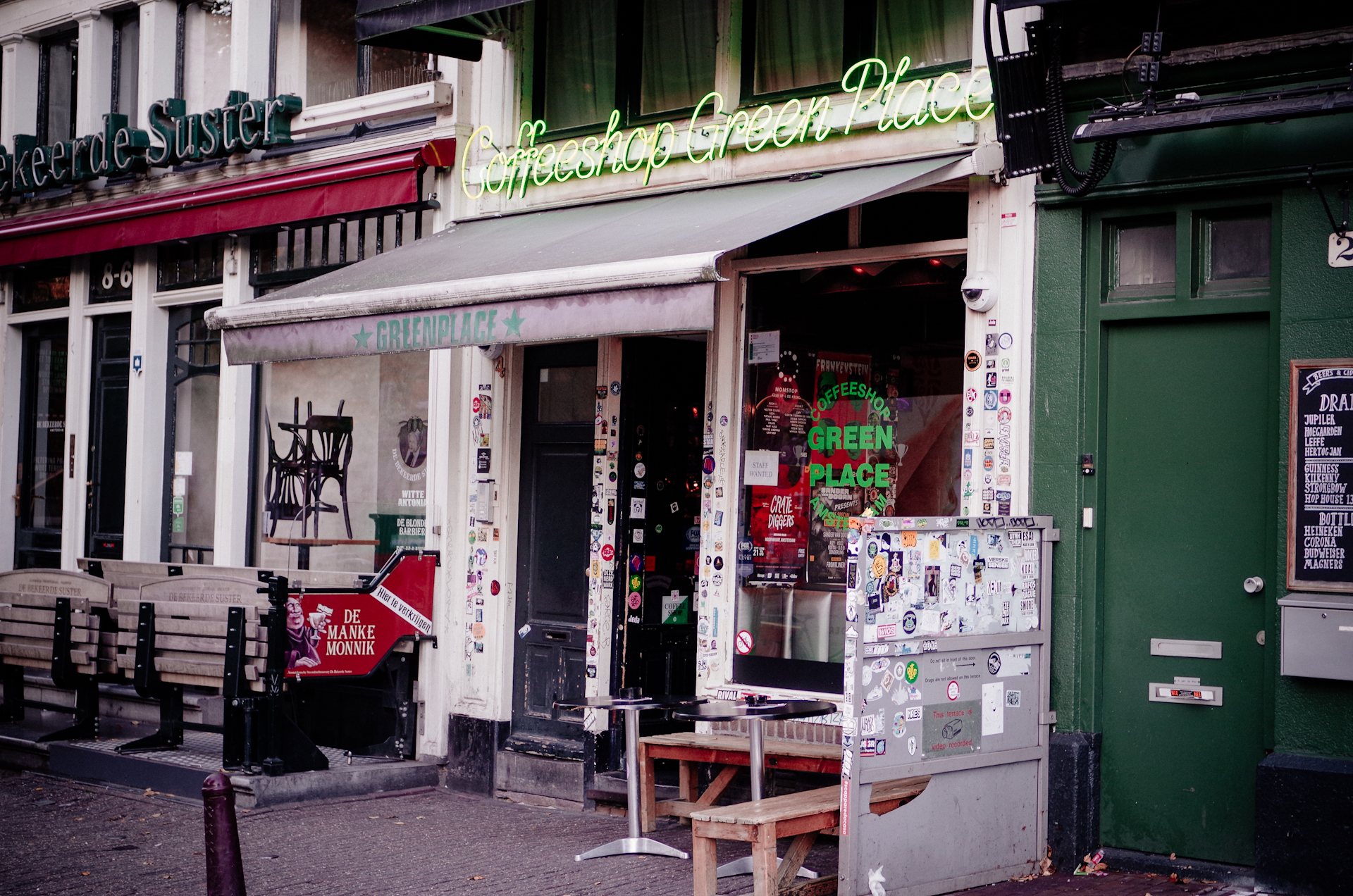 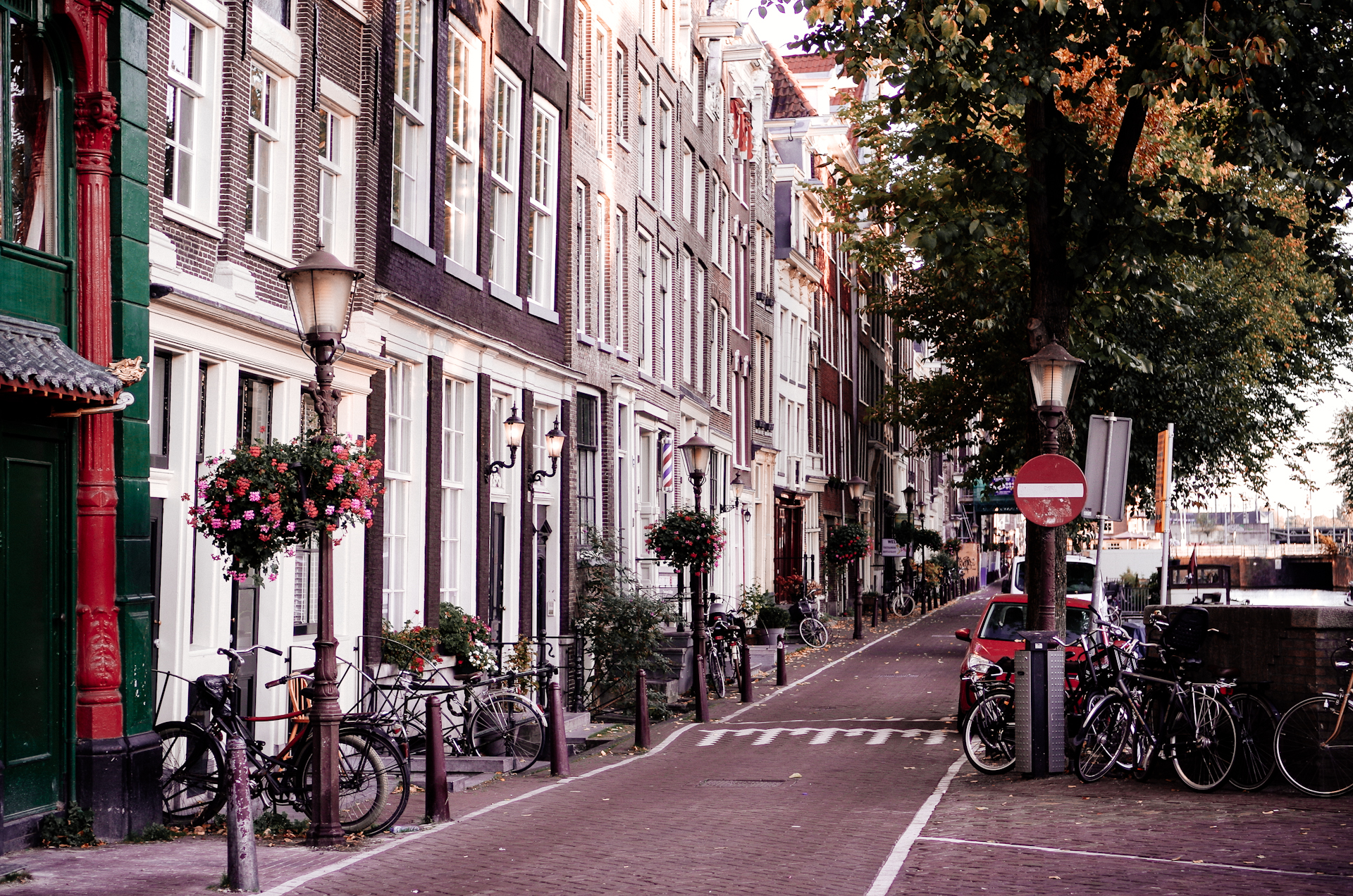 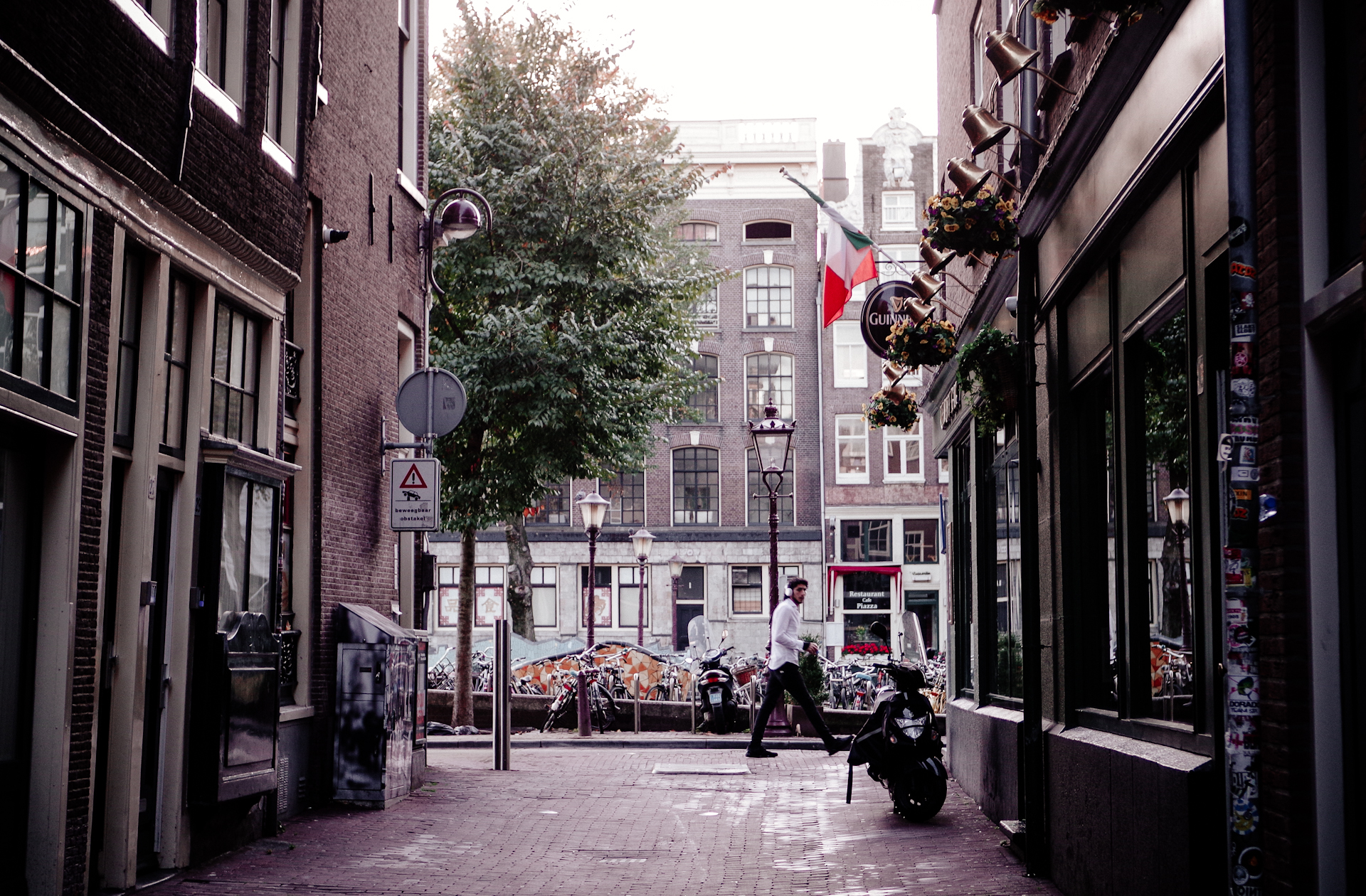 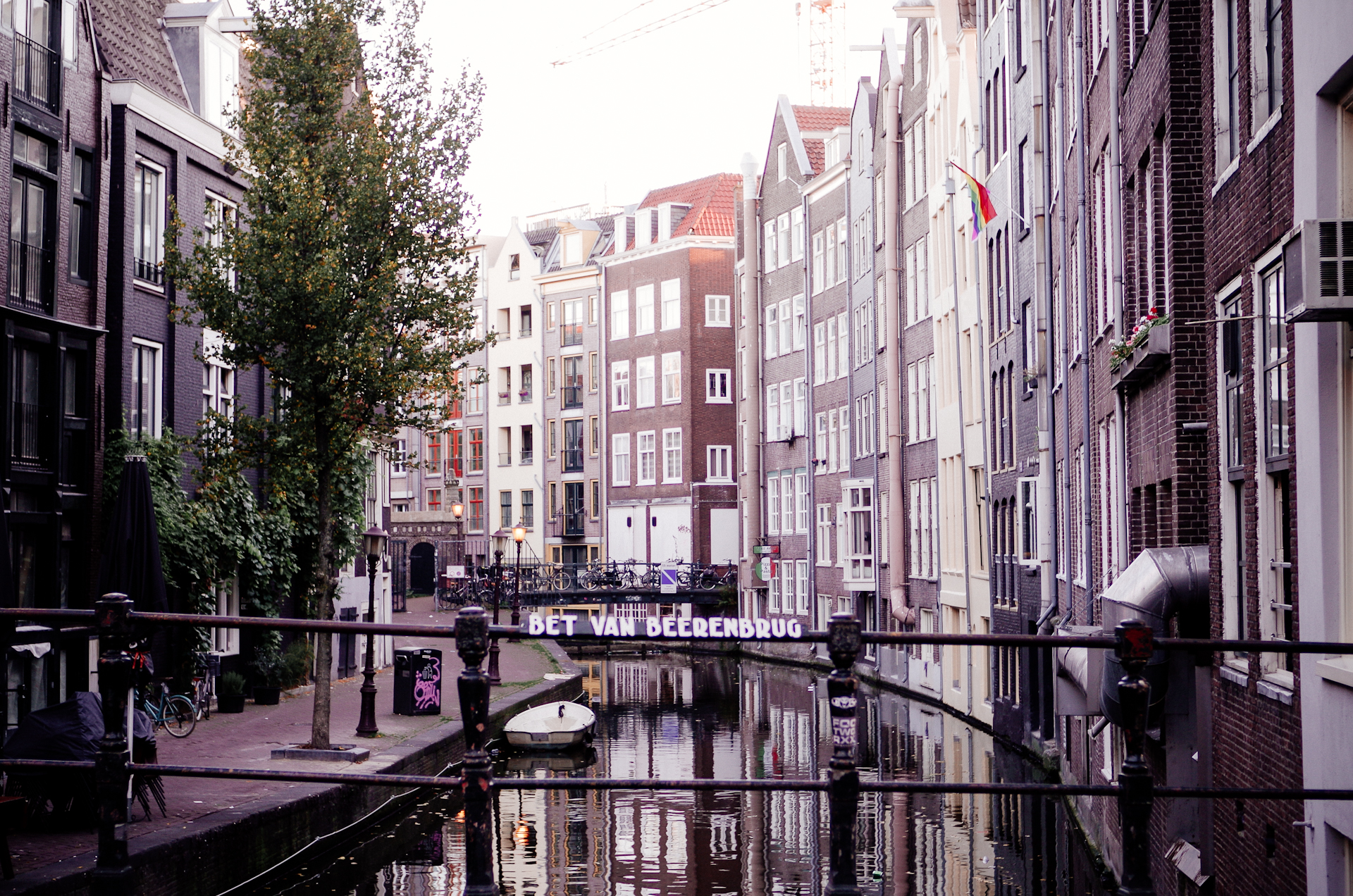 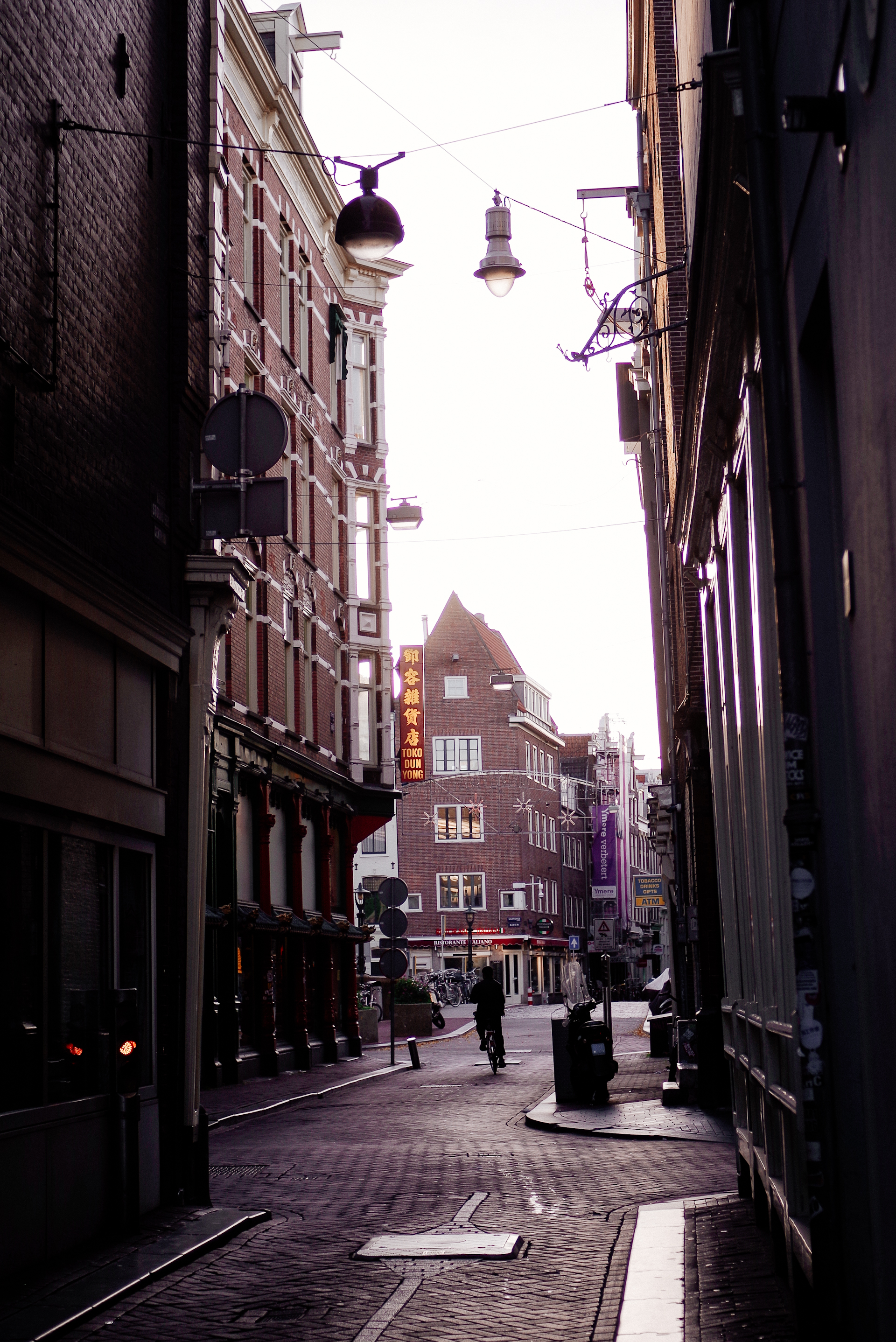 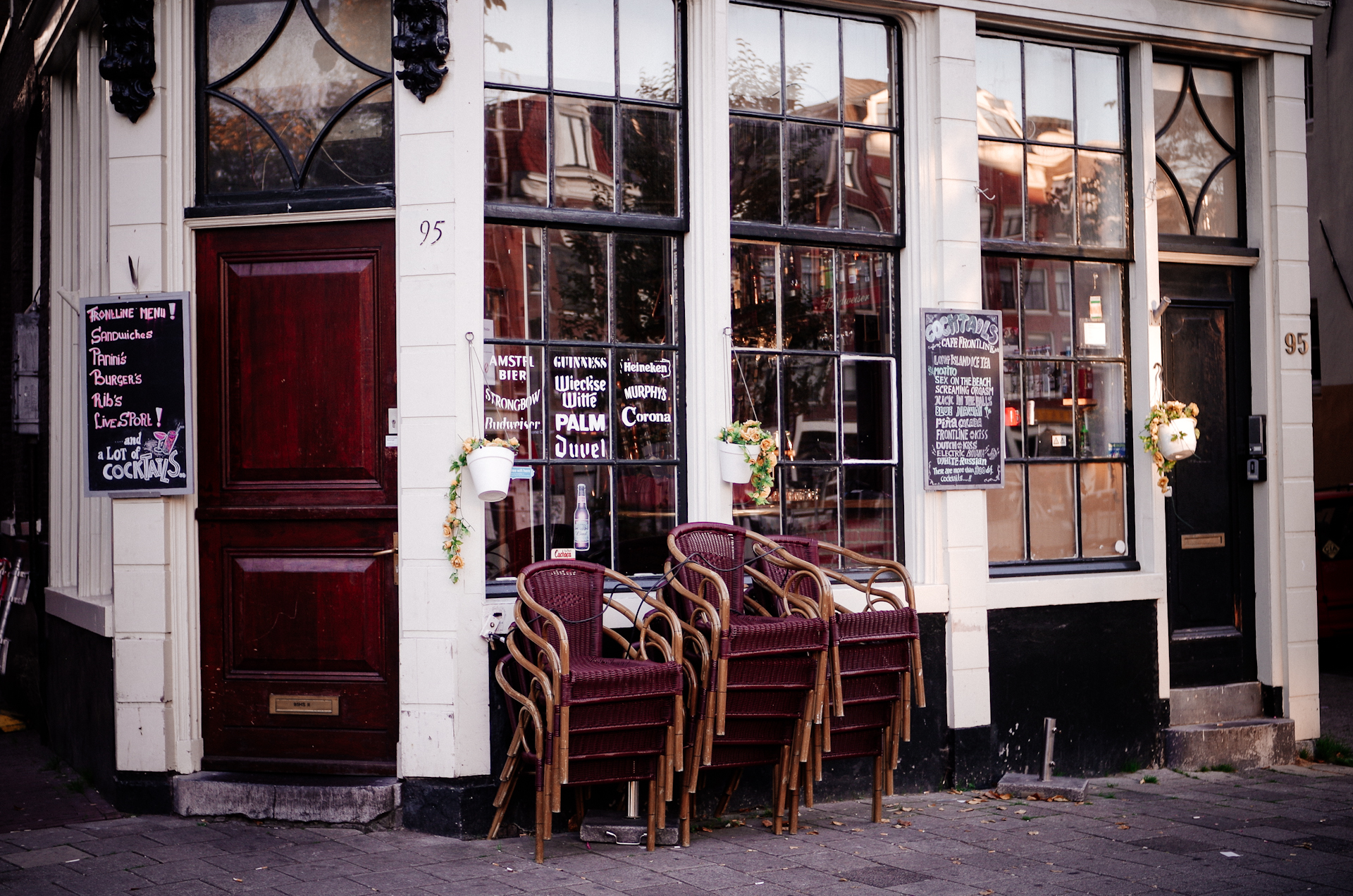 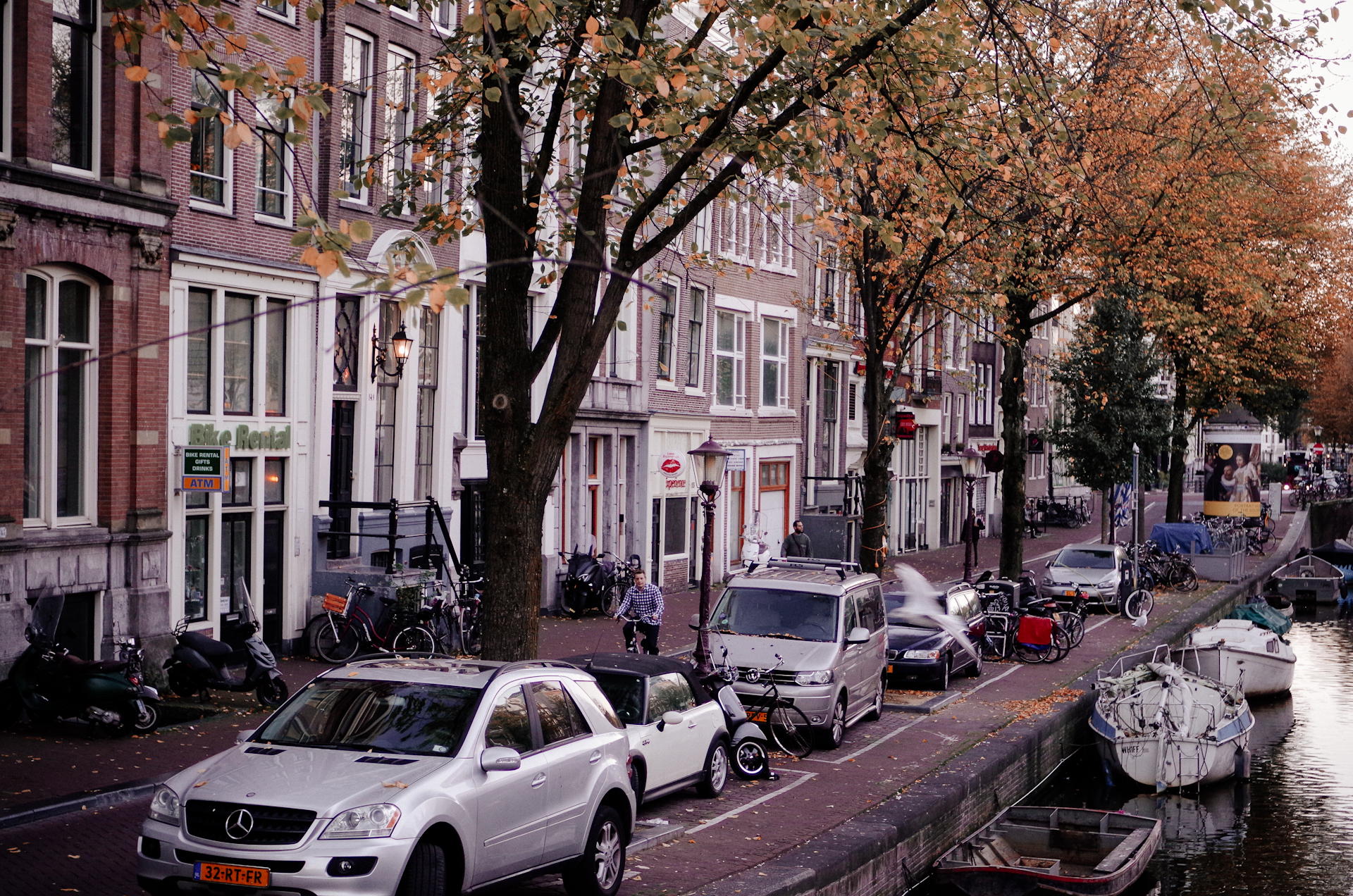