Last night, on Tom’s birthday, we went for dinner at one of his favourite restaurants in Amsterdam – Van Vlaanderen. It must have been our third time there, and as usual, we felt incredibly spoilt.

We decided to go for the surprise menu, so apart from the wine and coffee, which we chose ourselves, everything else on the table was brought to us “miraculously.” We showed no resistance. Instead, we delighted our senses with the symphony of shapes, tastes and textures that make gourmet cuisine an art in itself. 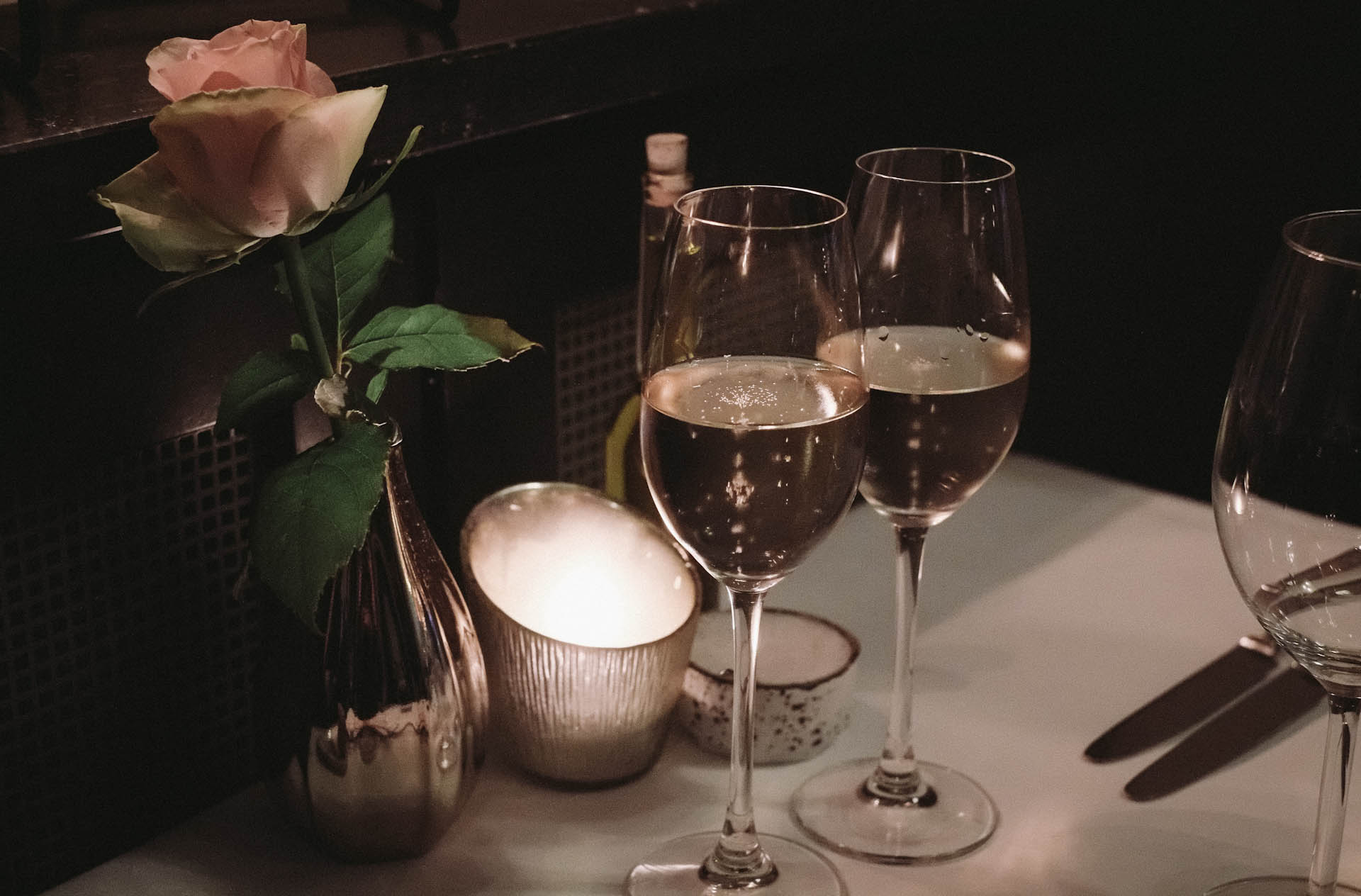 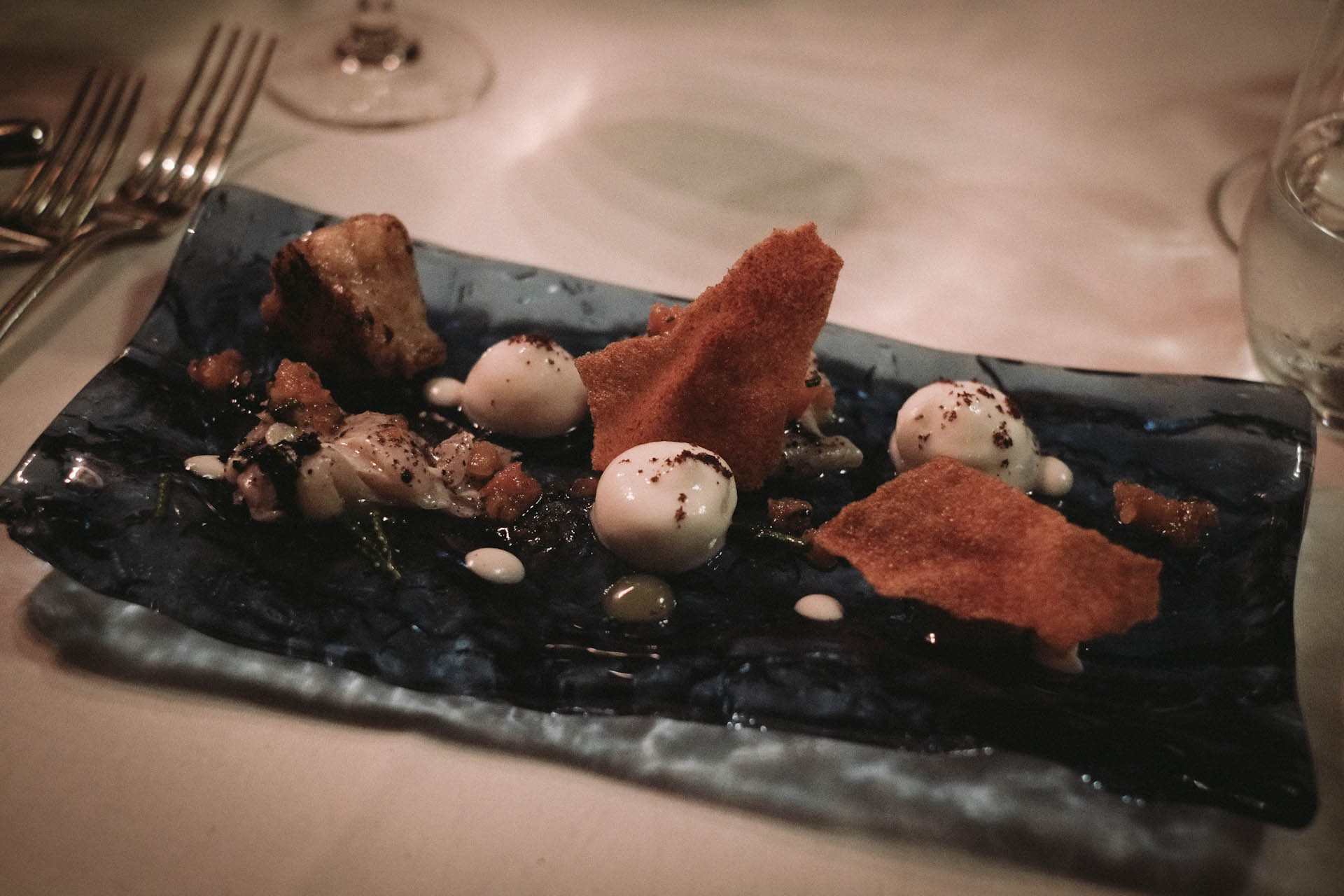 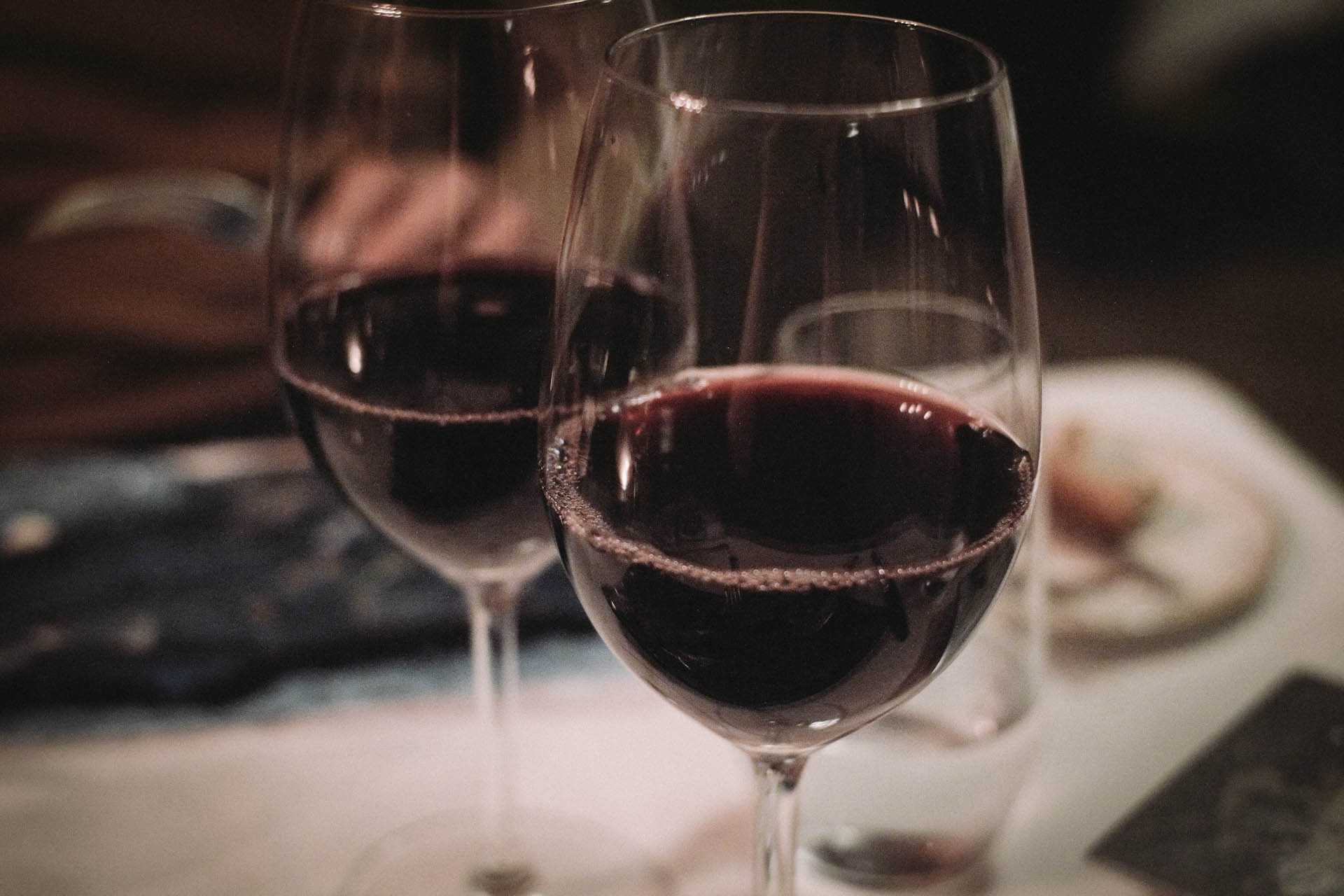 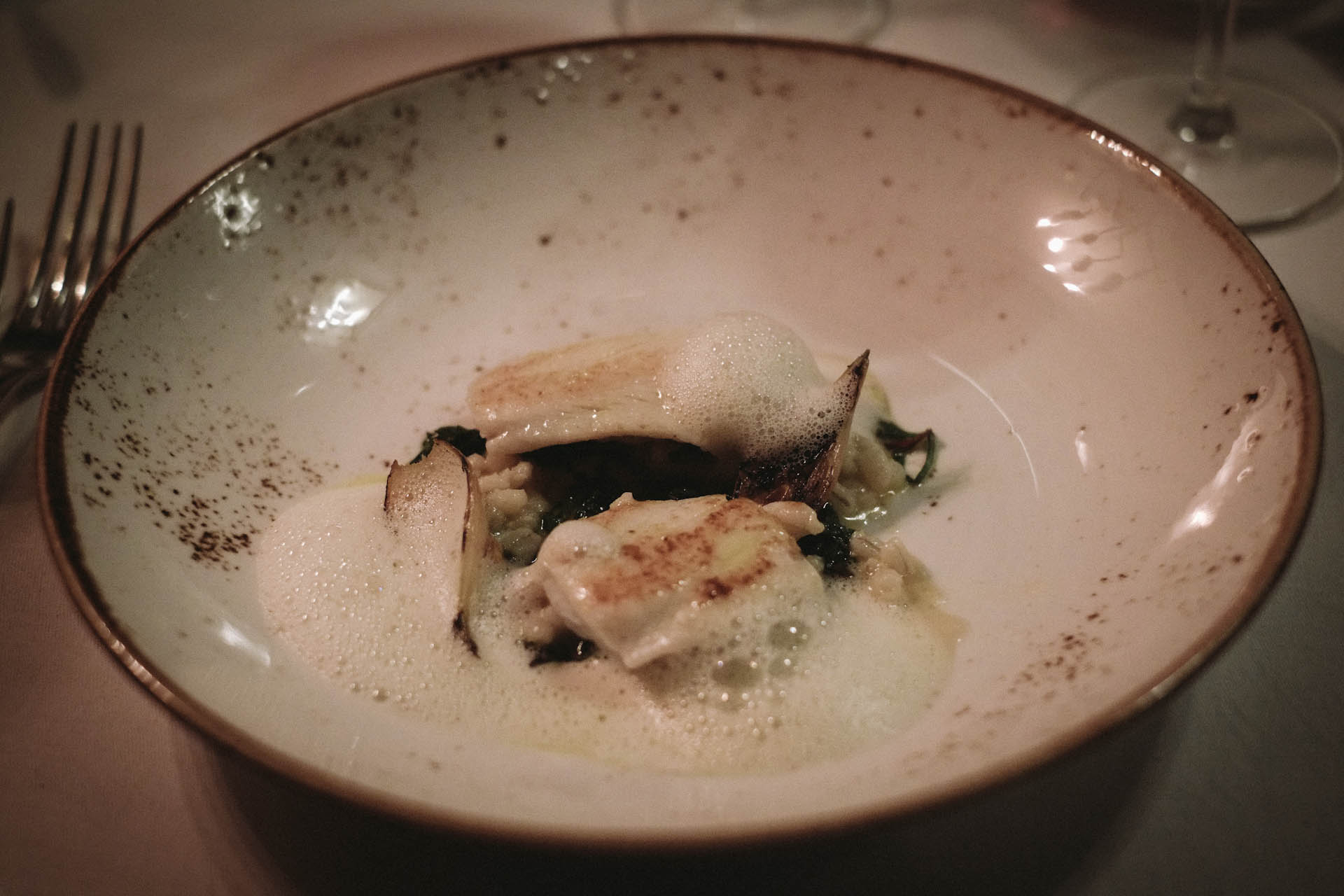 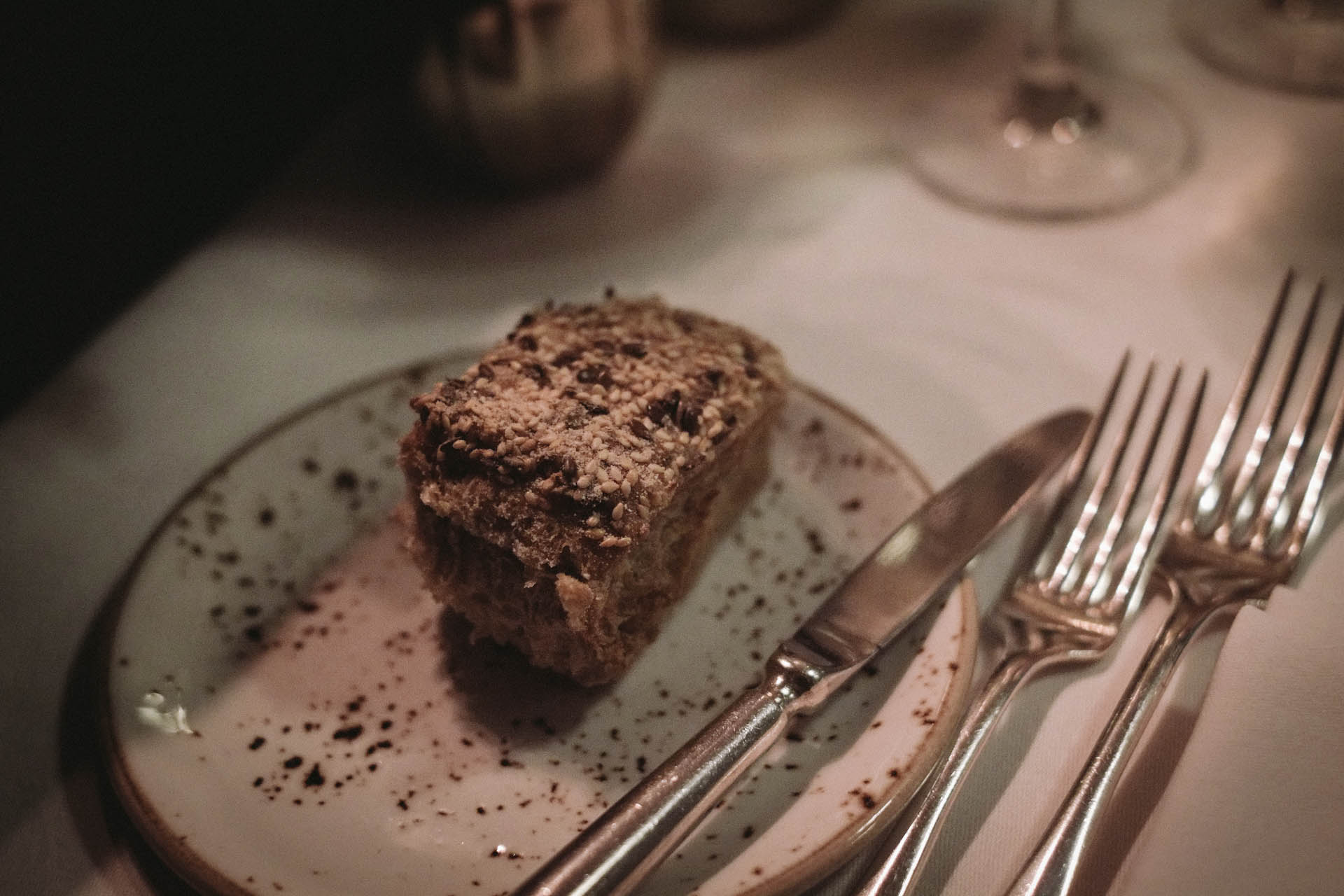 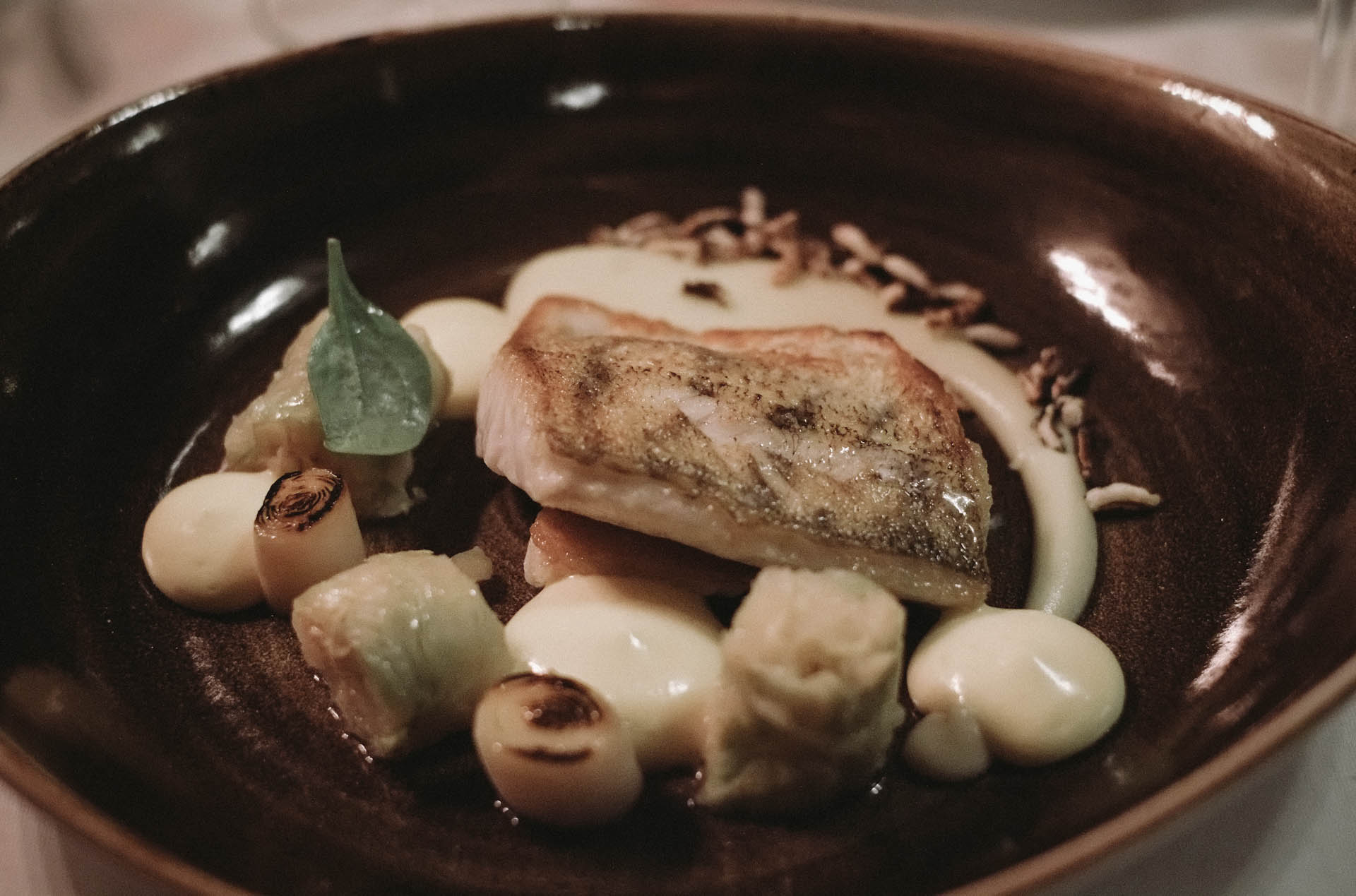 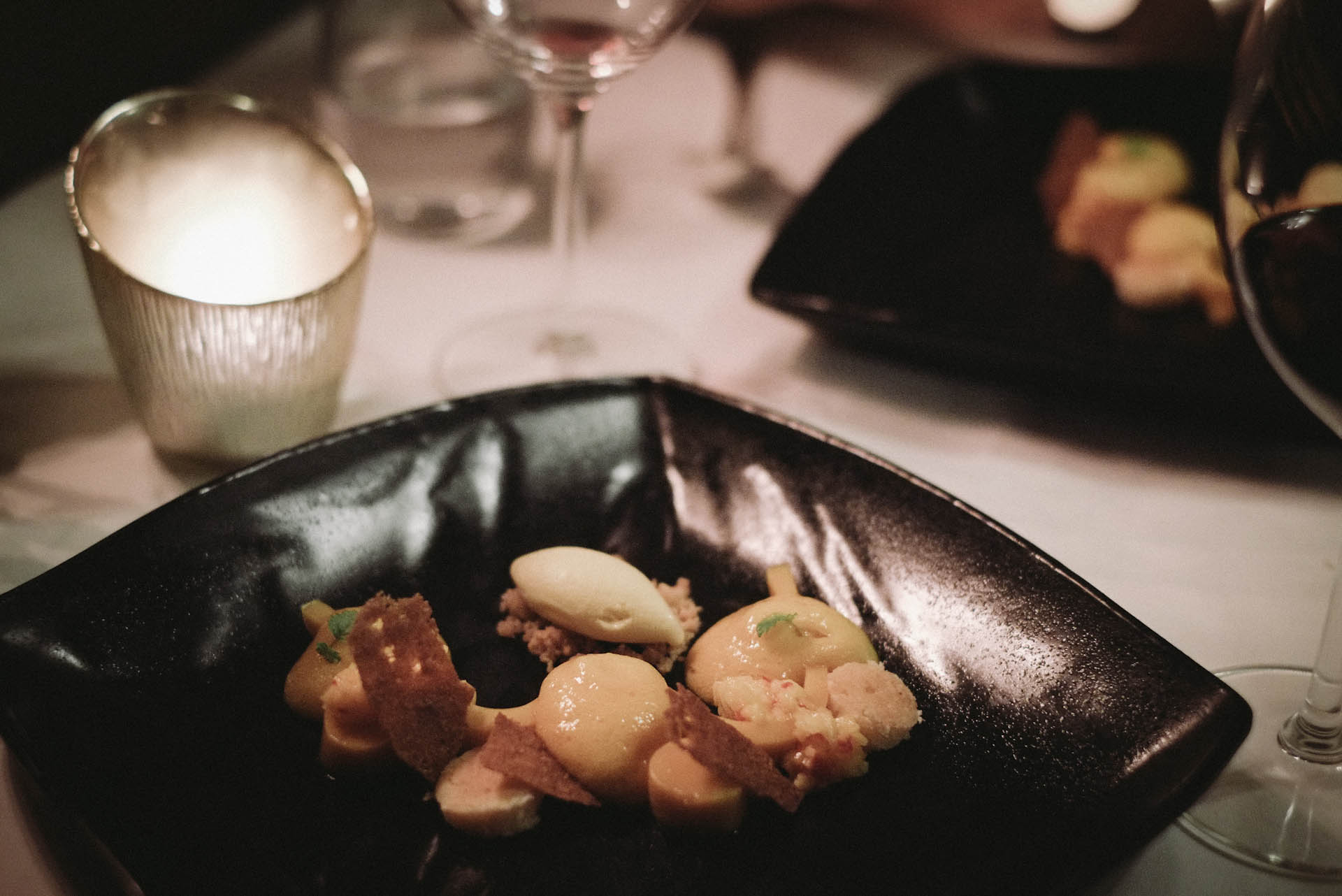 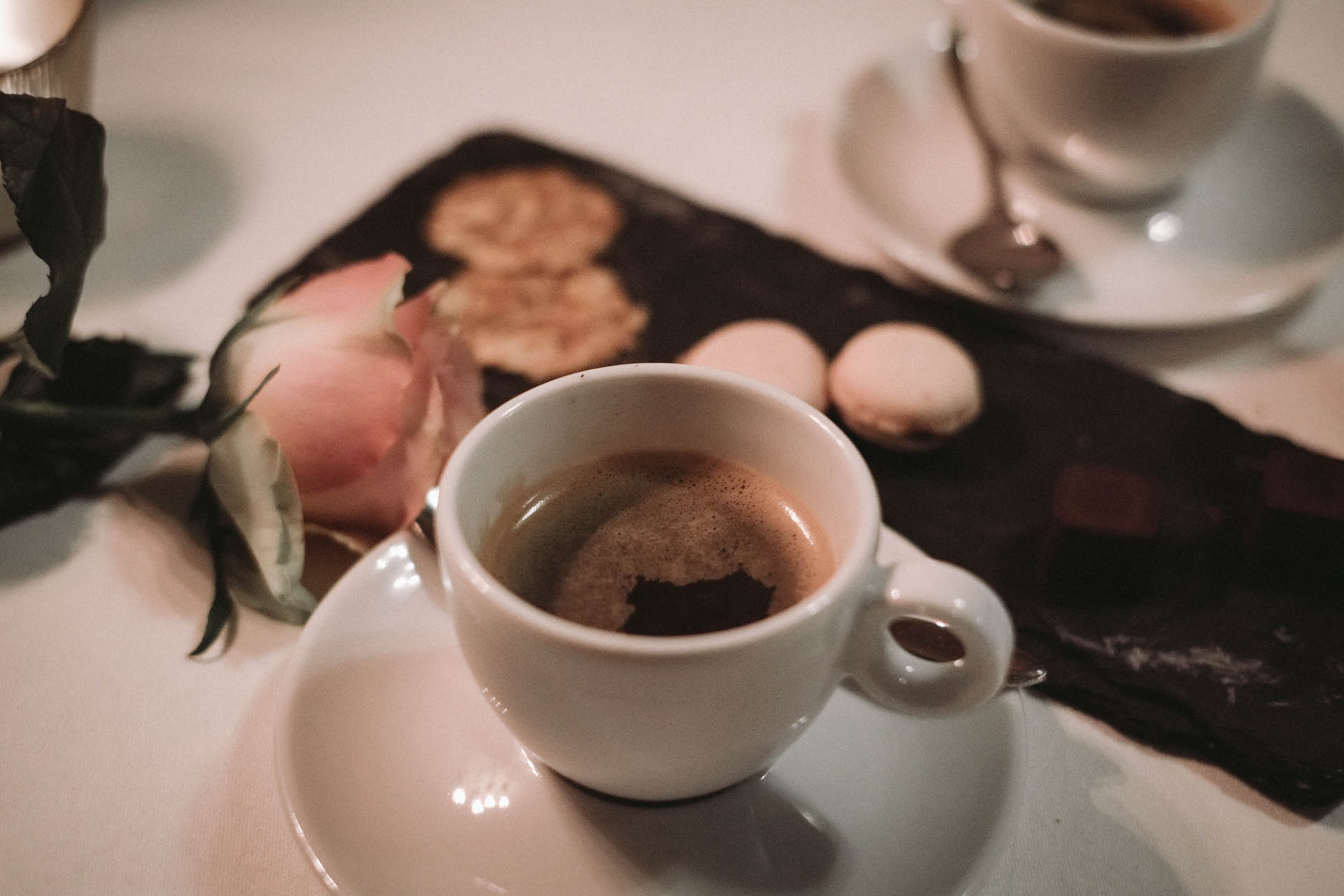 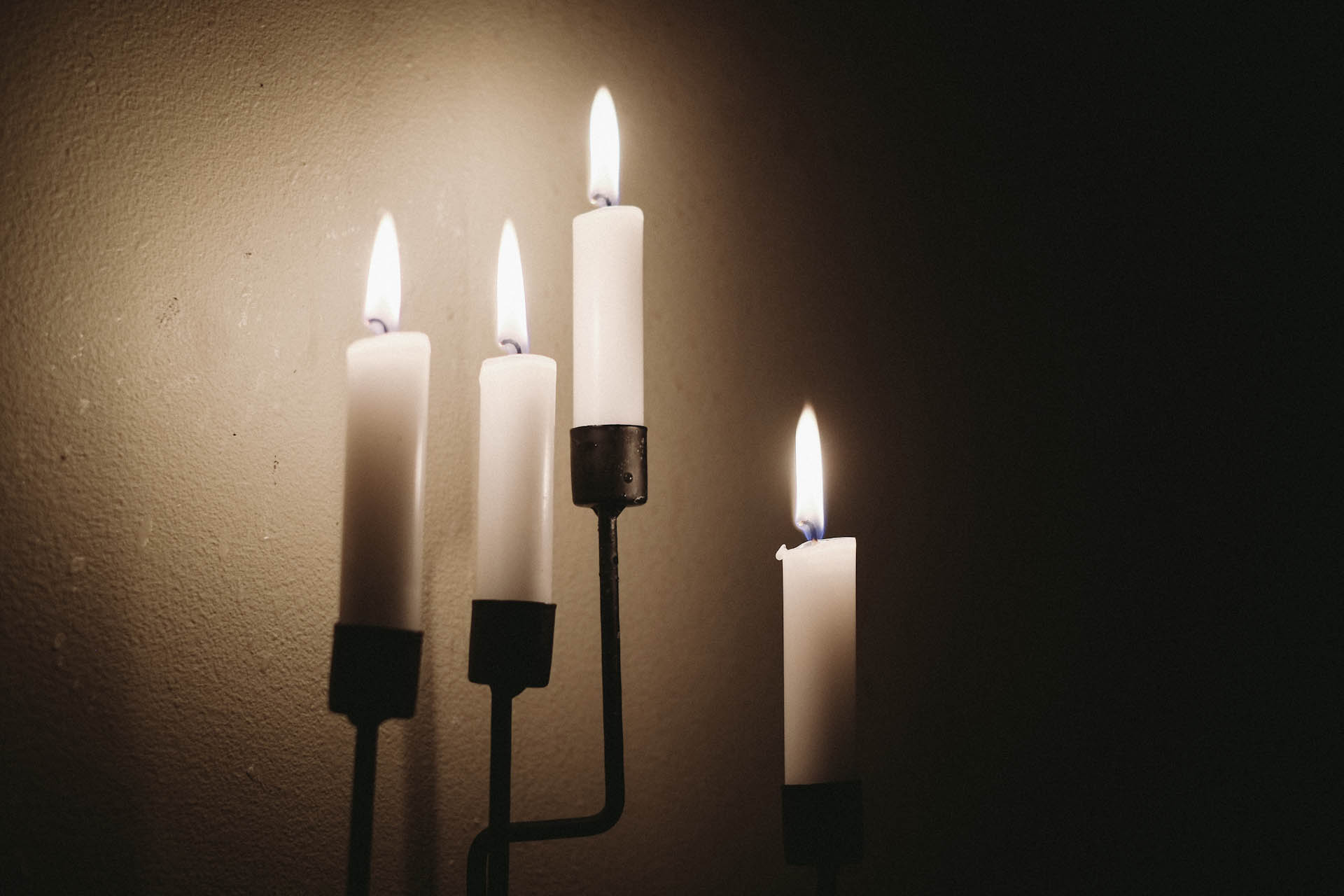 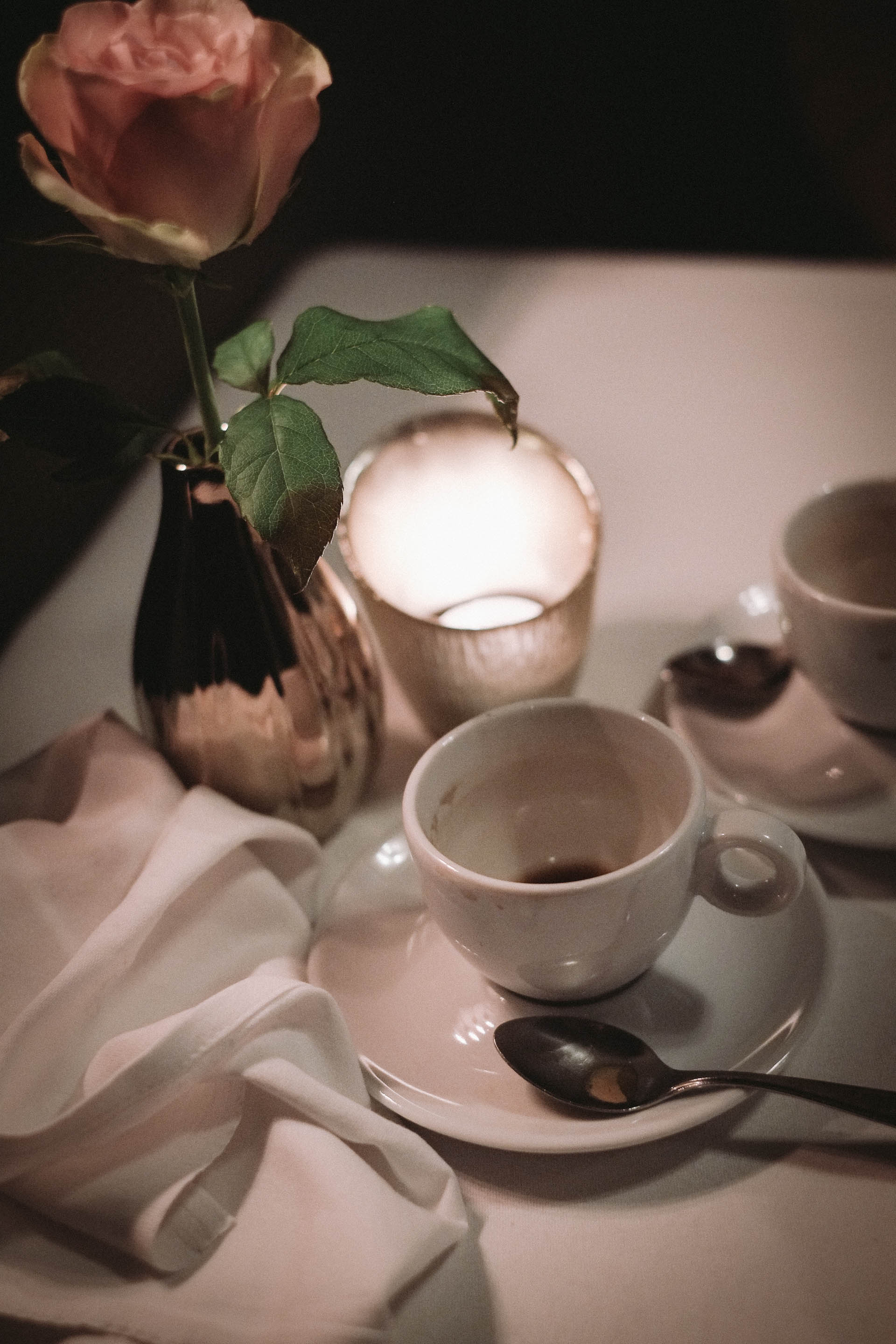 After dinner, bellies full and heads slightly dizzy, we went for a walk around the Reguliersgracht area, one of my favourite in the city. The streets were quiet and the air surprisingly mild for this time of the year. Through the large, unmasked windows, the warm lights inside people’s houses poured cosiness into the street, as if sharing it with us, the passers-by. I had to stop and gaze, over and over again, and take some photos as well, which made my boyfriend slightly irritated.

“Can’t we just have a normal walk?” he said. “The kind you see in the movies when people just walk and never stop to take photos?” He had a point.

“But look how beautiful it is!” I said in my defence. “When you look at these photos, years from now, you will remember this night walk.” I felt I had a point, too.

“Or I will remember how I had to stop every few seconds for you to take photos,” he concluded.

I put my camera back into the bag and resumed walking, willing to please Tom – at least on his birthday. Moments later, when the Skinny Bridge appeared in our way, all lit up and gracious, like a Christmas tree almost, I stopped and looked Tom right in the eyes.

“You actually think you can bring me here, on the prettiest bridge in Amsterdam, on such perfect night, and expect me not to take any photos?” I thought that was outrageous.

I did. I would have anyway, with or without permission. I then looked around, trying to grasp the beauty and magic of that moment, like some sort of human recording device.

Last night was a night to remember, no doubt. If only we went more often for such nocturnal walks when Amsterdam unveils itself like no other time! 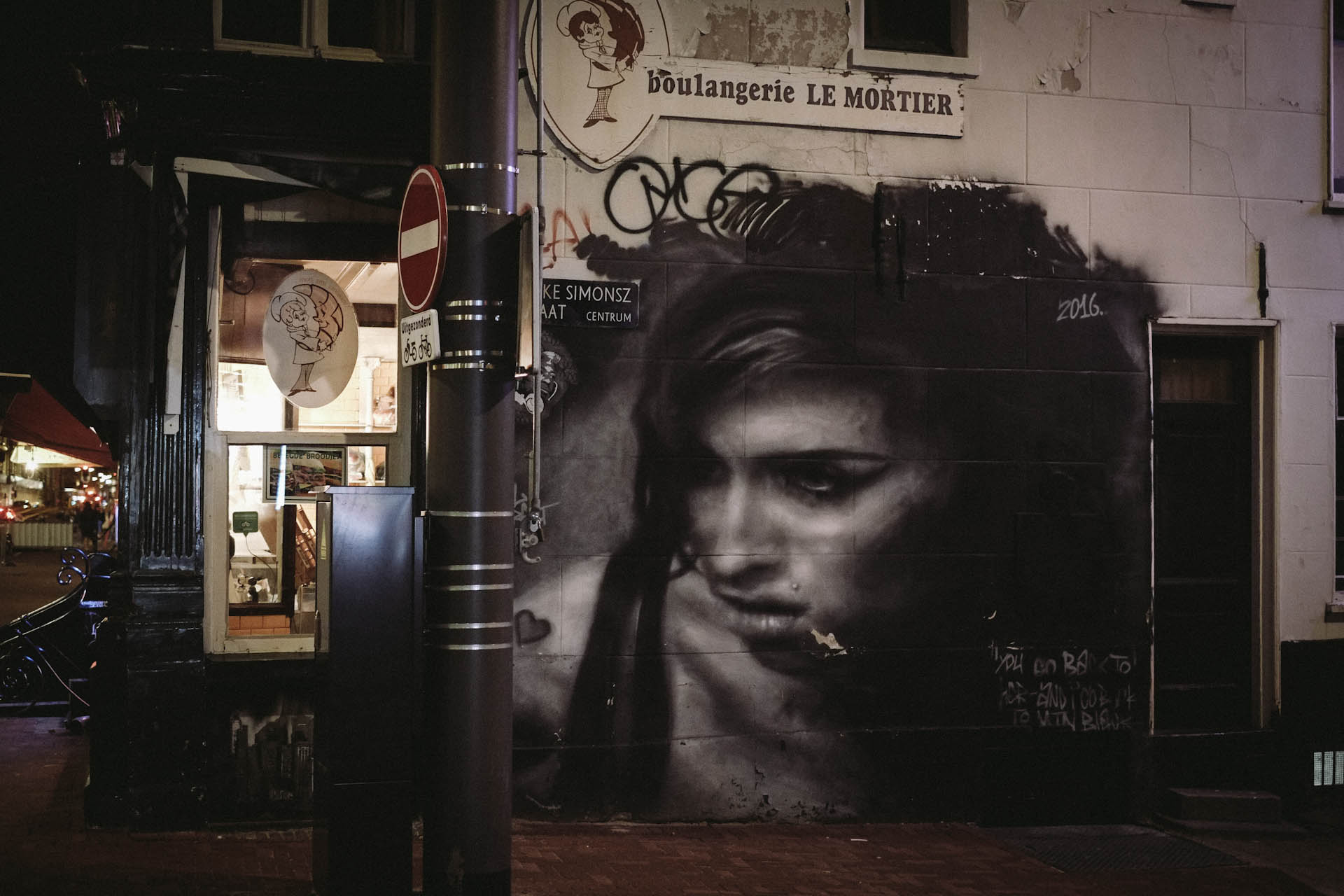 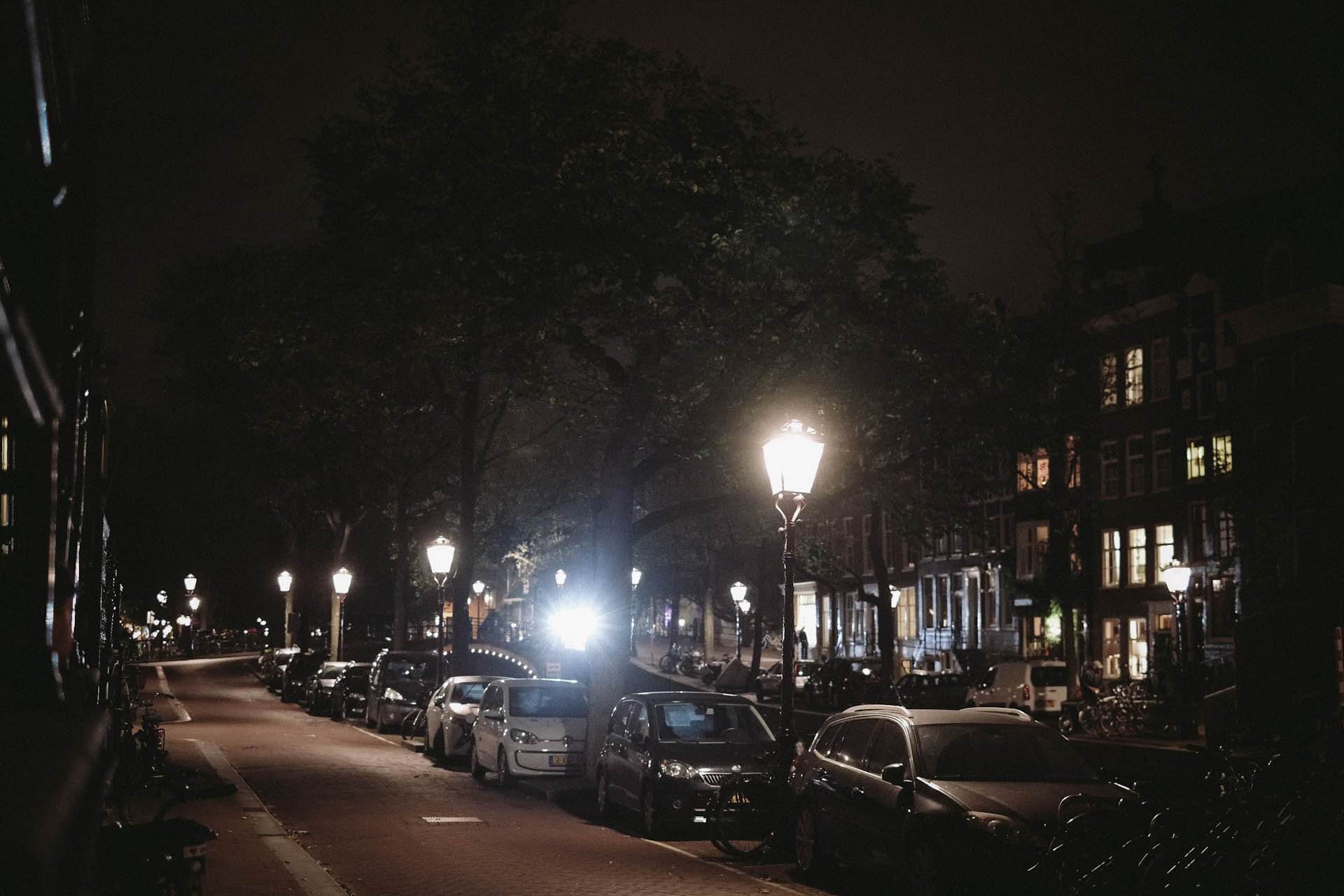 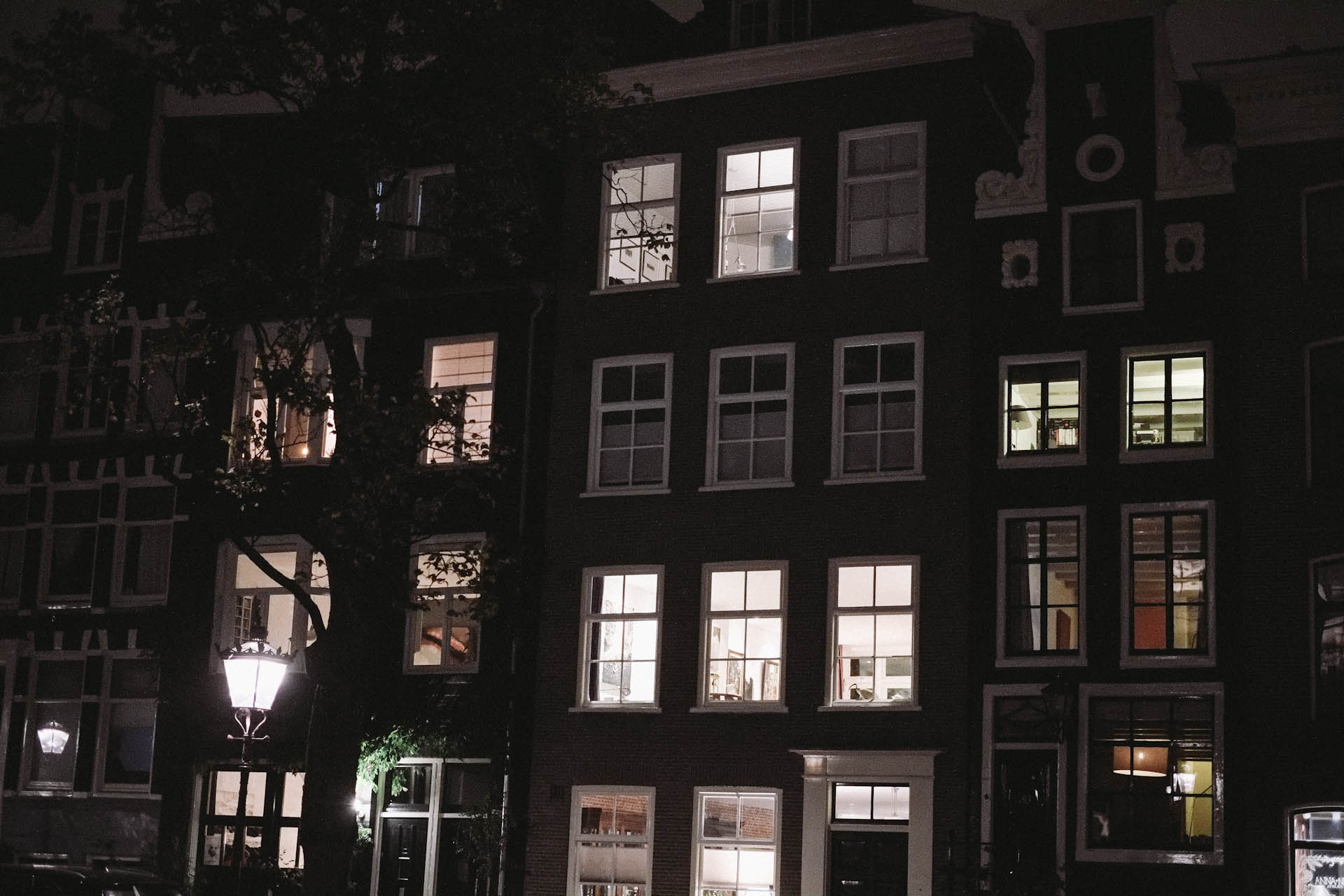 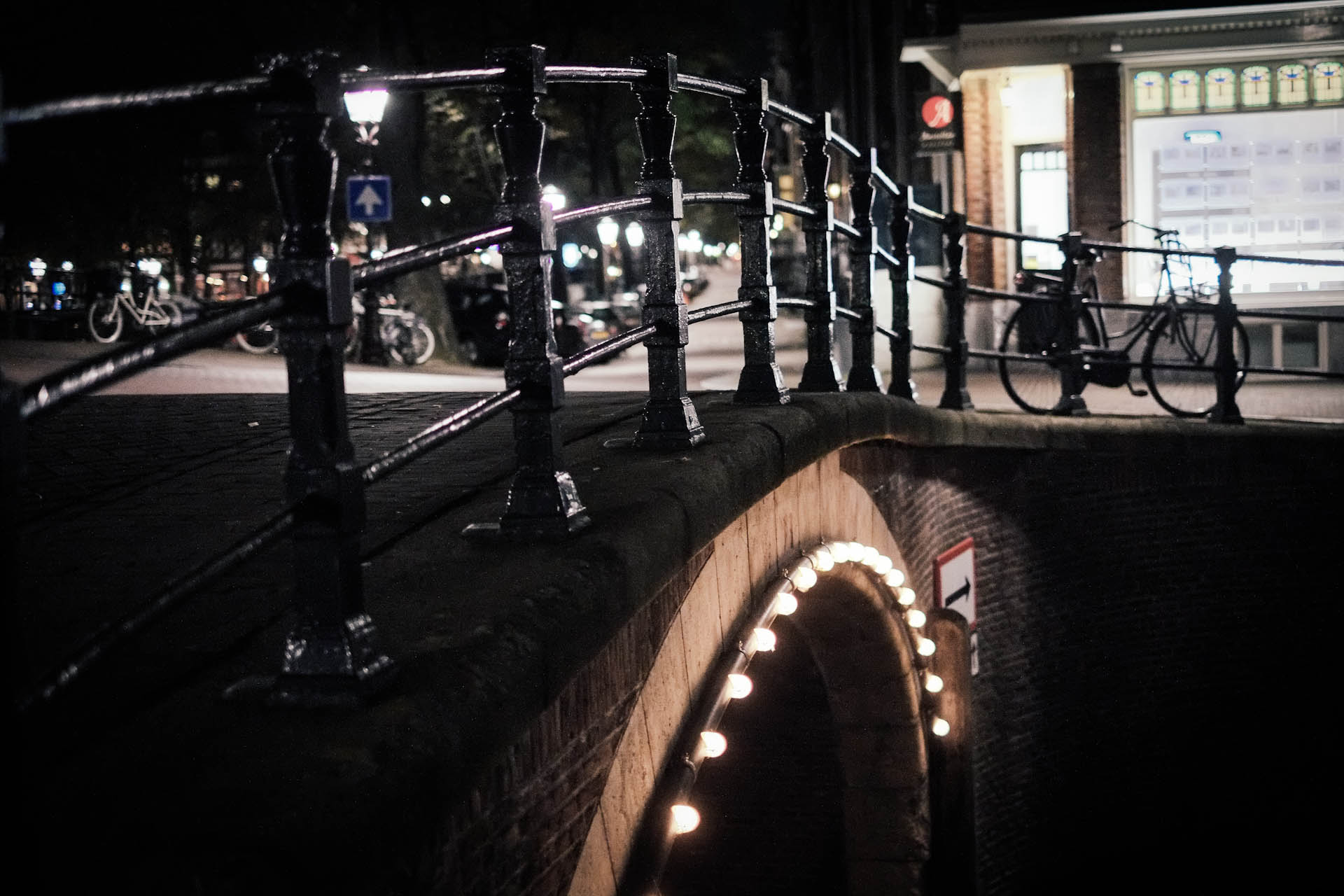 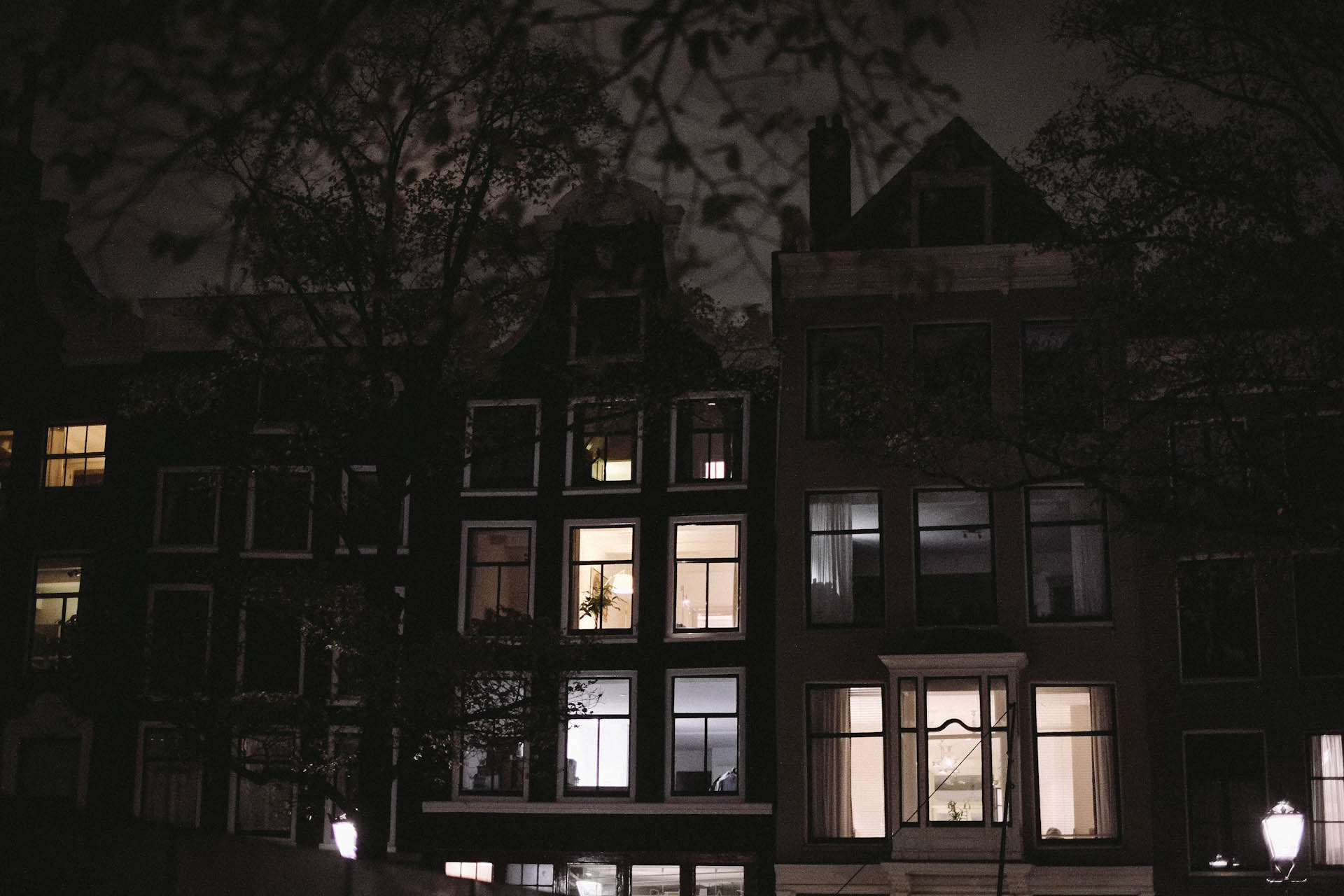 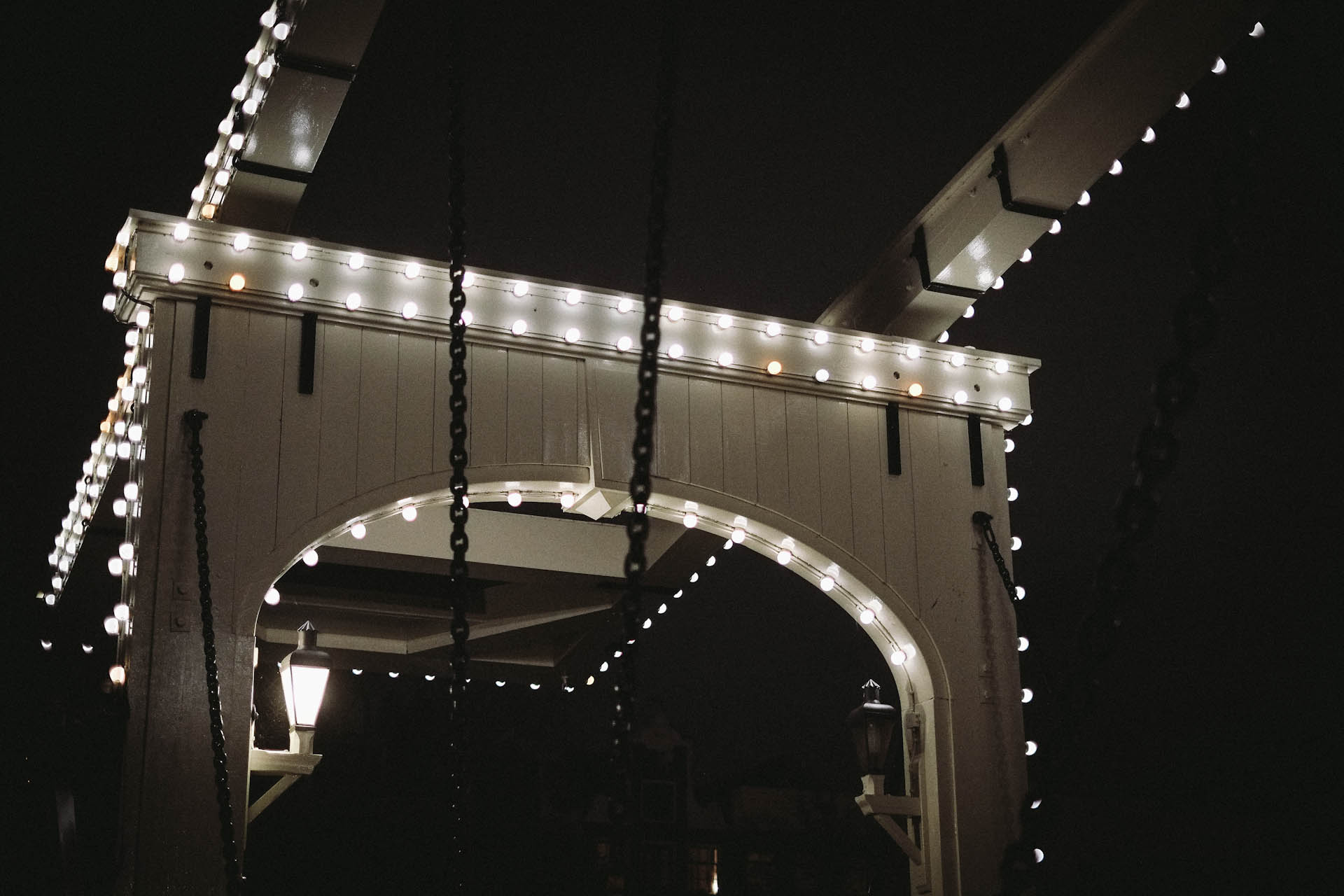 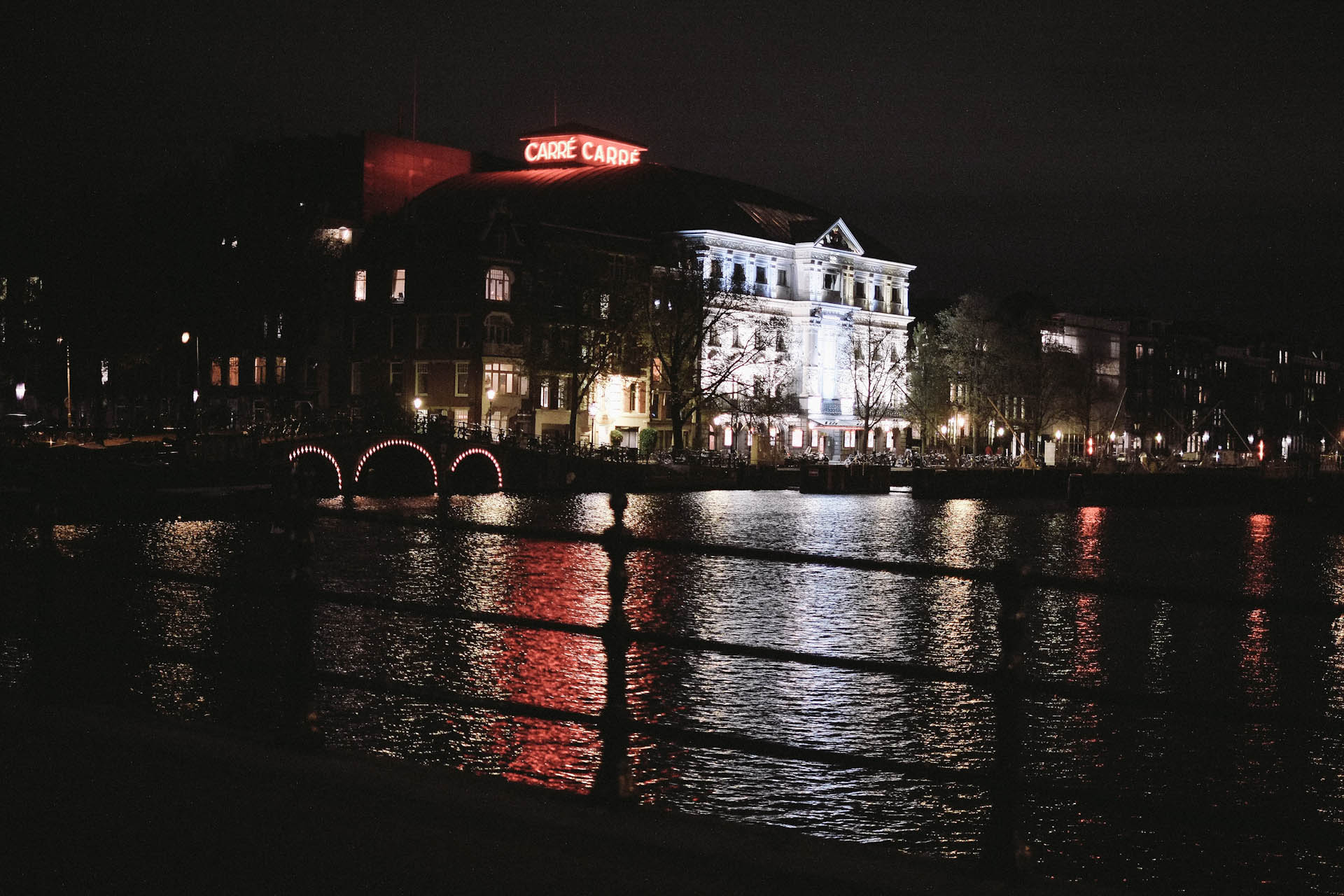 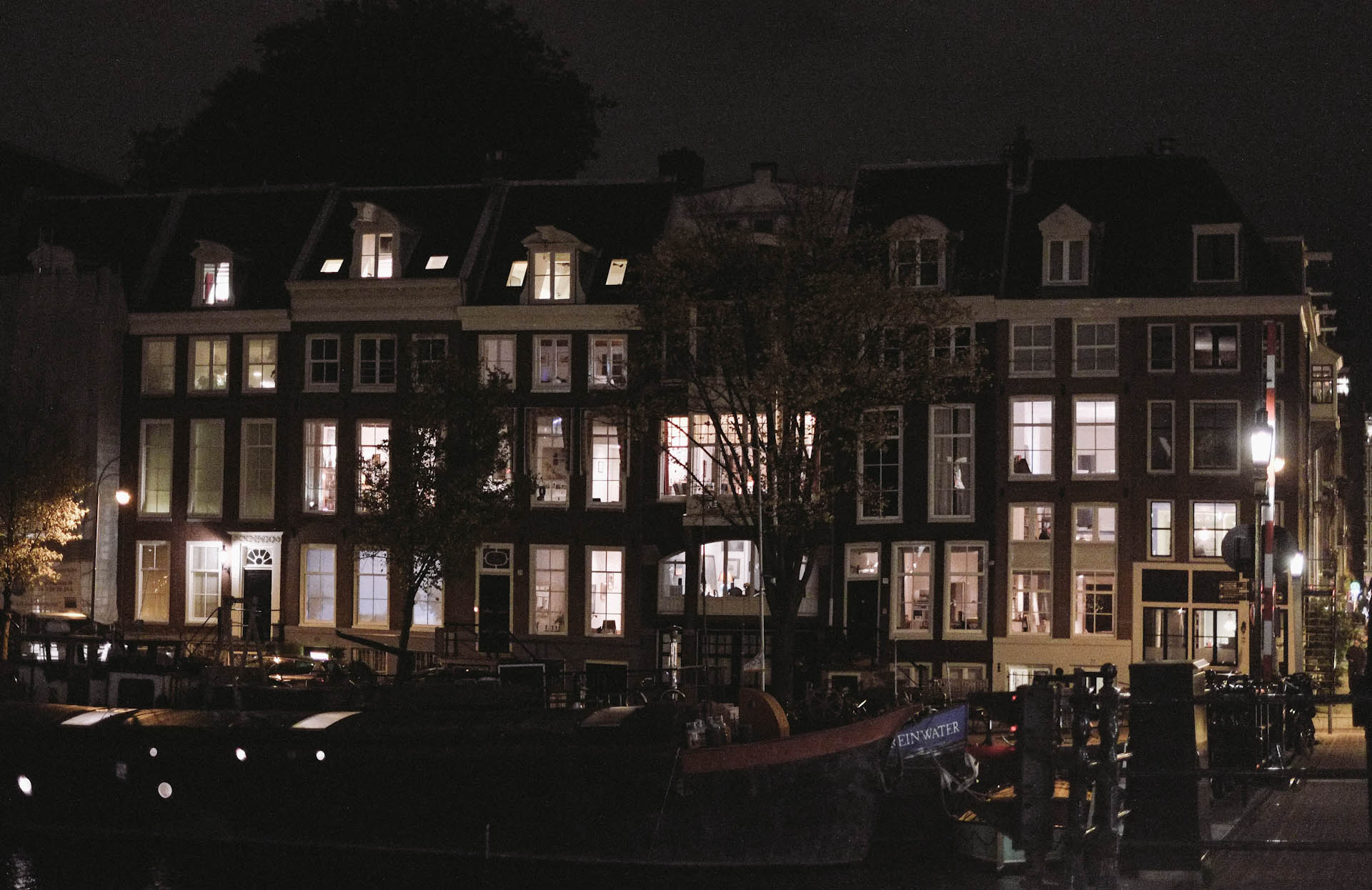 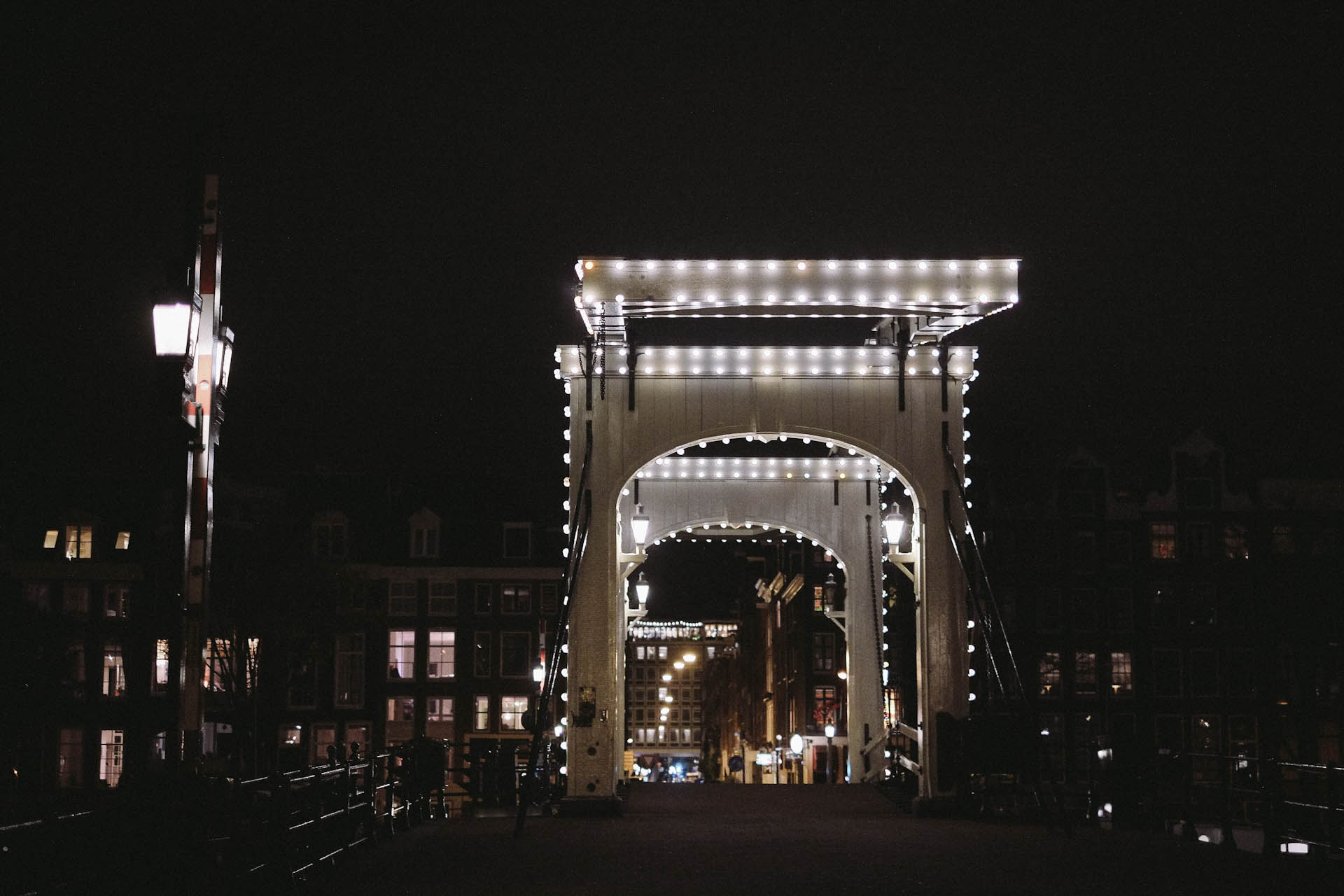