Anywhere Can Be Home

Two years since we moved into this apartment in Amsterdam East and I am still getting used to living here.

My boyfriend and I bought the place and decided upon furniture and decorations together. None of us owned anything other than clothes, shoes, books, and memory boxes when we came to live here. This house has been our first major project together and a lot of energy, time, and money have been invested to make it feel as ours.

For me, however, this place has some big tasks to fulfil. I will try to explain.

First, it has to feel more home than my original home in Bucharest, where I had been living for 20+ years. How is this even possible? I don’t know. But since I live here now, I expect to develop the same sense of belonging as for my home in Bucharest, regardless that my family is not here with me, nor is the view over Unirii Boulevard I would gaze at while smoking cigarettes in my small balcony. I have a bigger balcony where I live now, but no main avenue in sight – just a long bike lane. There is also no yellow-lit House of Parliament to see at night, but I can see in the distance the lights of the sky scrapers at Amstel station. On the inside, I have more space than in my room in Bucharest and it is all a reflection of my style – as negotiated with my boyfriend – rather than that of my parents.

Also, this apartment has to be better than the rented one my boyfriend and I shared for a couple of years before getting our own. The biggest advantage of that apartment – and also its biggest disadvantage – was its central location. We lived in a traditional house by the canal, between Nieuwmarkt and Oudeschans, with a view hard to match anywhere in the neighbourhoods. Despite the tourists and the chore to walk – better said to stagnate – behind them on my daily walk to Amsterdam Centraal and back, living in the centre comes with its advantages: convenient location (everything seems closer, no matter where in the city you need to go) and more interesting demographics (a mix of ages, nationalities, backgrounds etc.). From where we live now is still easy to go to the centre, but the distance doubles if I need to go to the West. I hardly see any tourists, but I hardly see any students, as well. Instead, families with children and older couples. It is all very quiet, except in the morning and around 6PM, when people go to and return from work. Less shops and cafes in the immediate vicinity, yet more green and blue – parks and water. I enjoy the nature and the peacefulness, but I do miss the energy and the variation only the centre brings.

This apartment also has to be better than my first place ever in Amsterdam – the loft in Amsterdam West, close to Surinameplein. I even made a book about living in the loft! This apartment I am living in now is obviously not a loft, and I am fine with that. I enjoy being able to close the bedroom door and read a book in peace while my boyfriends watches his Sci-Fi movies in the living room, or to go really fancy – for Amsterdam standards – and have a bubble bath in my bathtub. These are all things I could only dream of while living in the loft. The loft was special for its beautiful light and the terrace. I have plenty of light here all throughout the day – the apartment is facing the South –  and let’s say the balcony can make me forget about the loft’s terrace. Yet, as much as I try to take Javastraat here in the East as Kinkerstraat in the West, Dappermarkt as Ten Katemarkt, and Flevopark as Rembrandtpark (I’ve never been a fan of Vondelpark anyway) I still miss the Overtoom, which was a stone’s throw from the loft, and I miss the West in general. The West is much more developed than the East – that’s a fact – and us here in the East can only dream of a coffee place as good – or cool – as Lot Sixty One and of the plethora of cafes, bars, restaurants, shops, gyms etc. the West has become overloaded with in the recent years. Yes, it can get as busy and expensive in the West as in the centre sometimes, and the population is not much more varied than in the East – with a higher quota of yuppies in the West though – but I still miss it!

Lastly, this apartment has to be good enough to make me forget about all the possible places I dream to live in when traveling to cities such as Berlin, Lisbon, Paris, and Bucharest. Because I cannot be in Berlin, Lisbon, Paris, or Bucharest without imagining living there – or living there again, as is the case for Bucharest, preferably in a Belle Epoque building, such is the case for my friend Diana, whose beautiful apartment you could admire in a previous post.

Am I too demanding? I guess I am, but this is the way I look at it. I love our place in Amsterdam East – especially when returning from a longer trip – the space, the light, the comfort, the personal touch we tried to bring to it. At the same time I am aware that a house is a house, and one should not feel tied to it, no matter what. Home can be anywhere in the world, especially nowadays.

Have I made the right choice? Will I be  happy here for a long time? Only time will tell.

If you didn’t get bored while reading this, you deserve to see some photos. 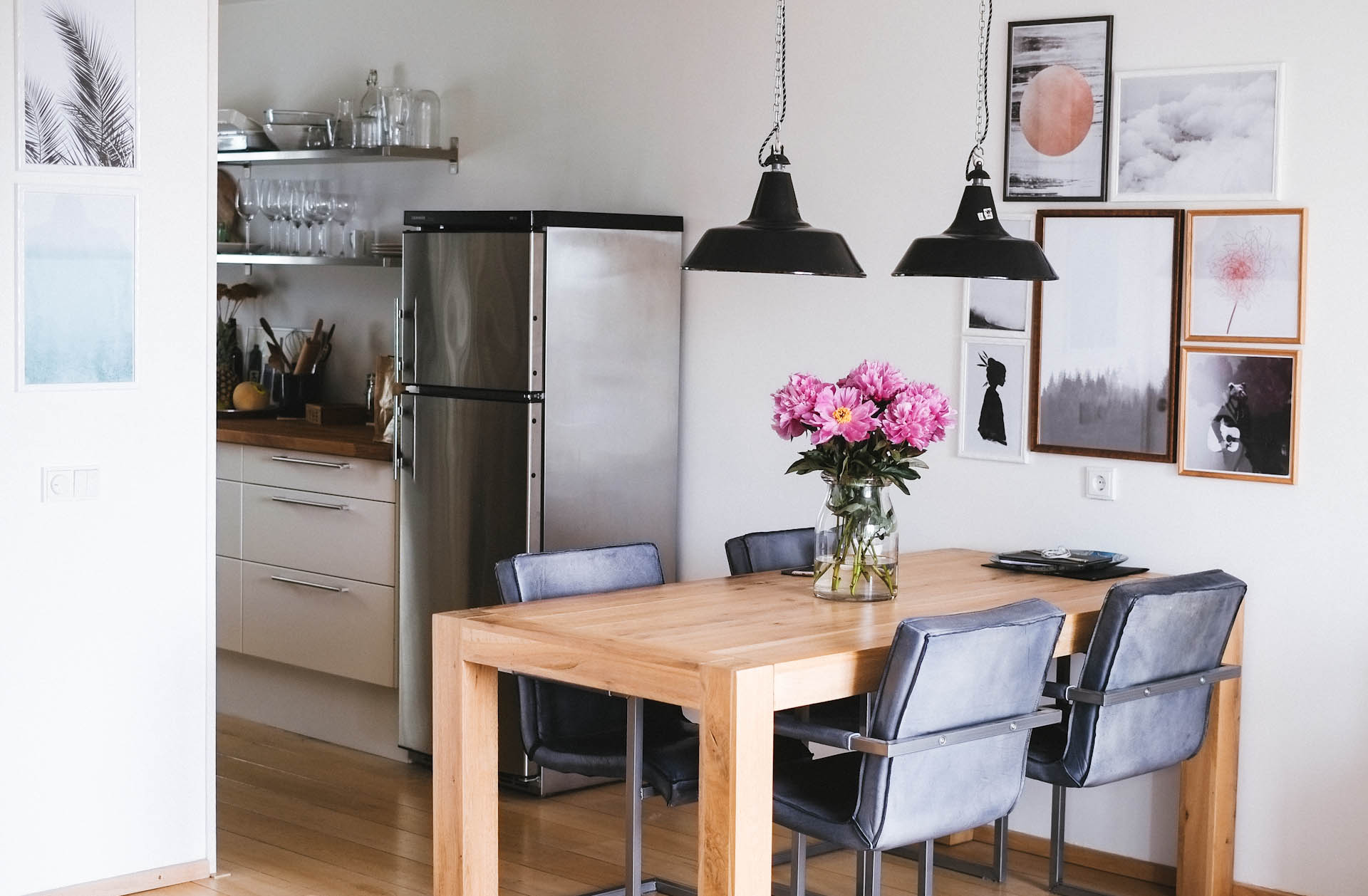 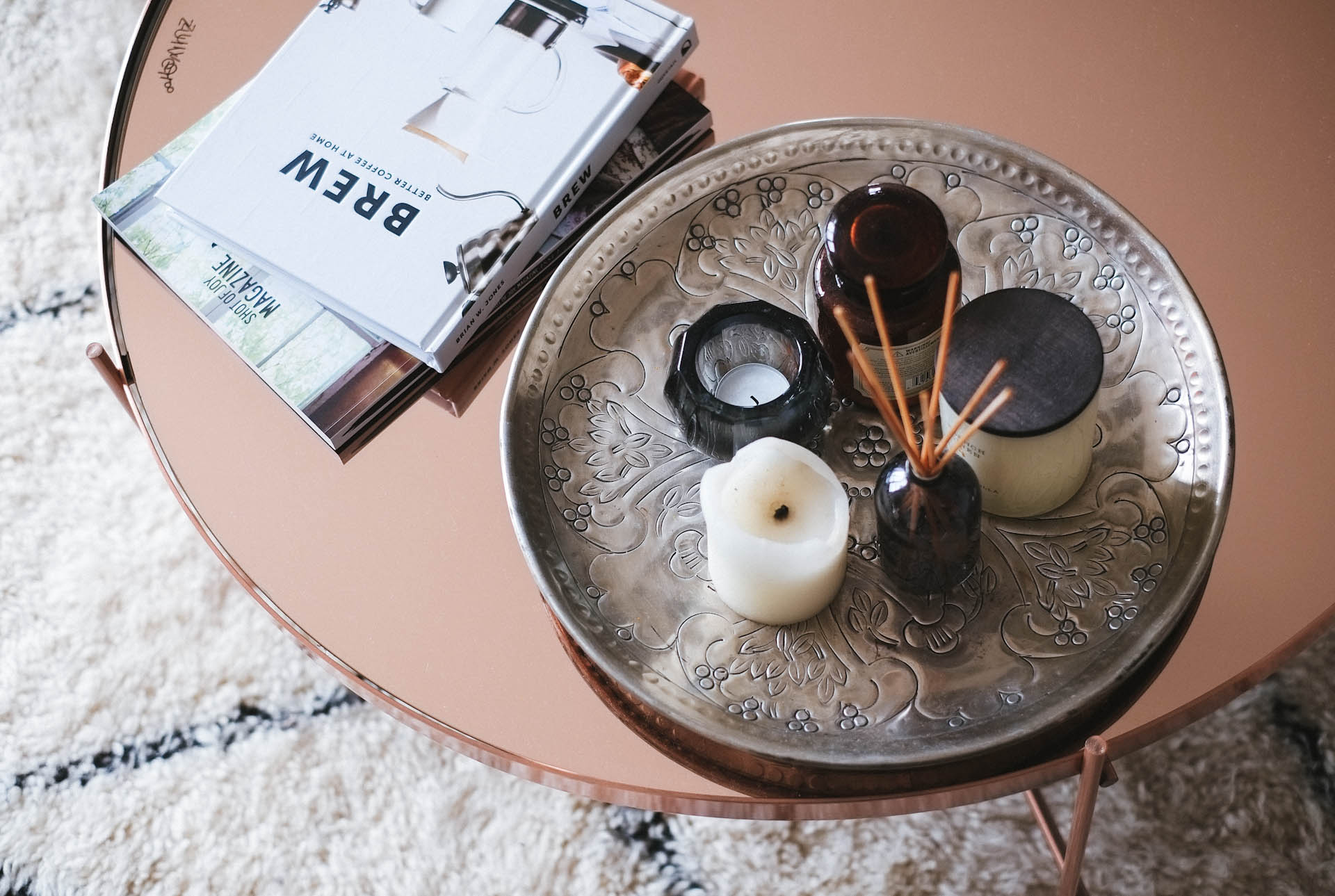 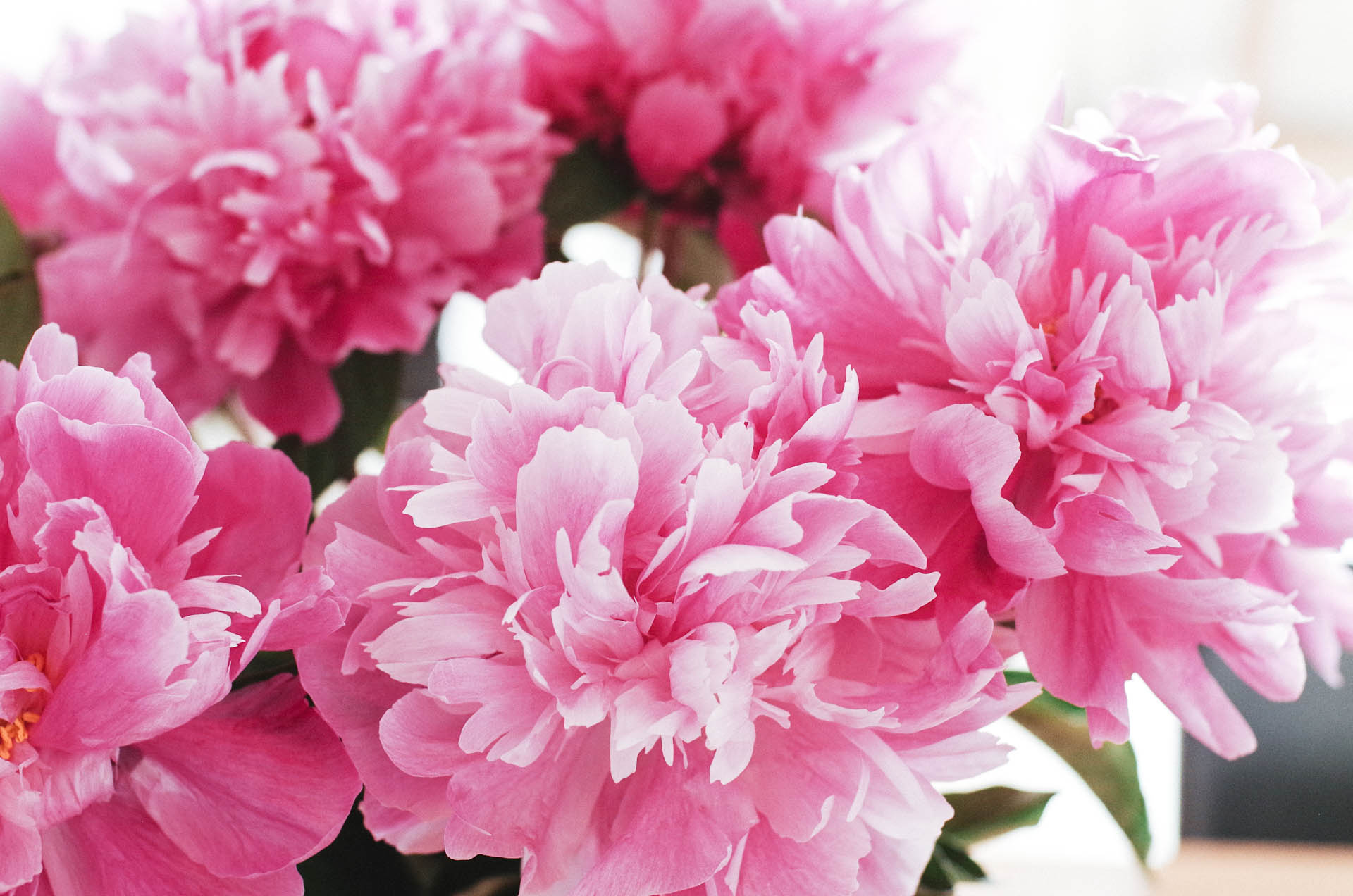 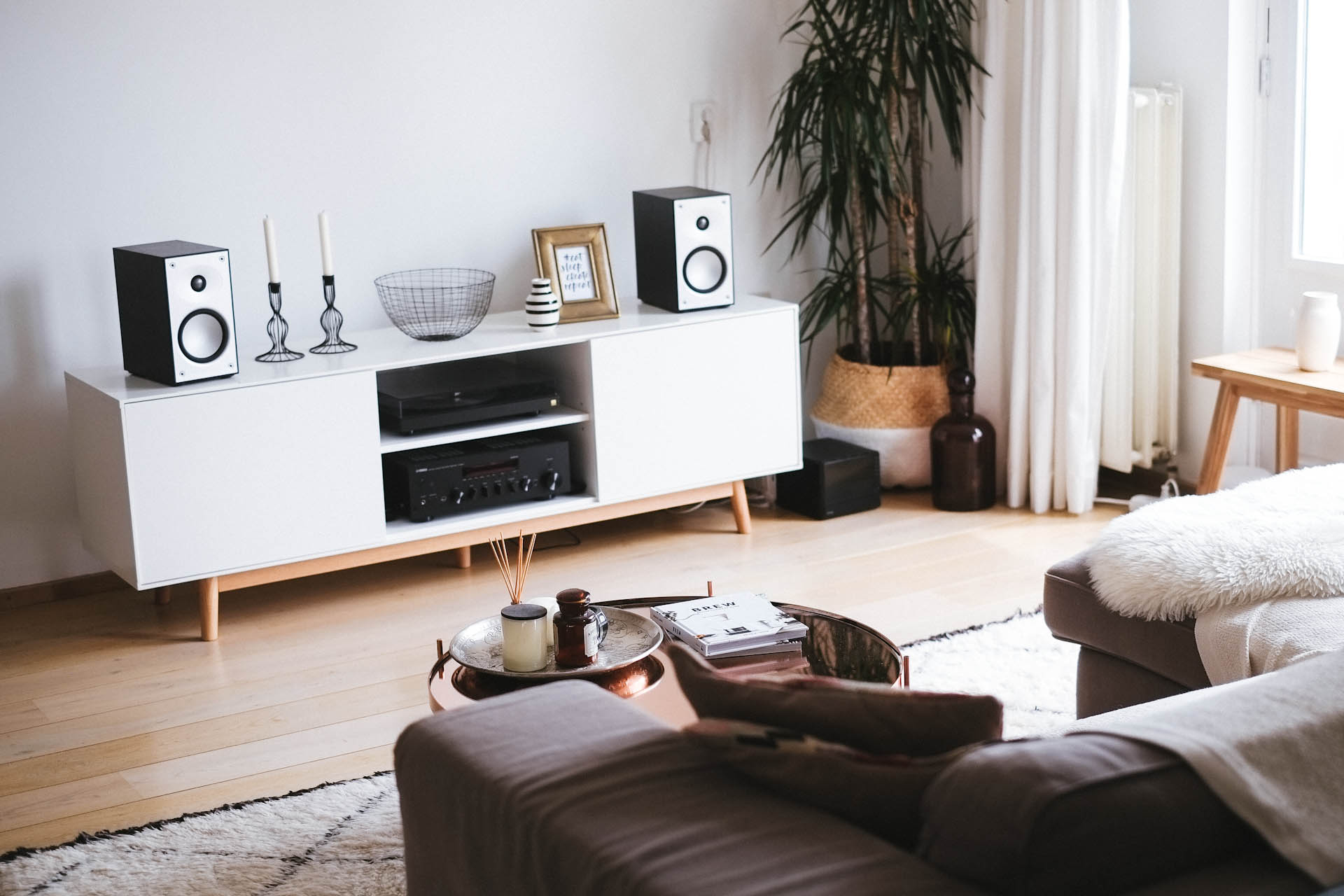 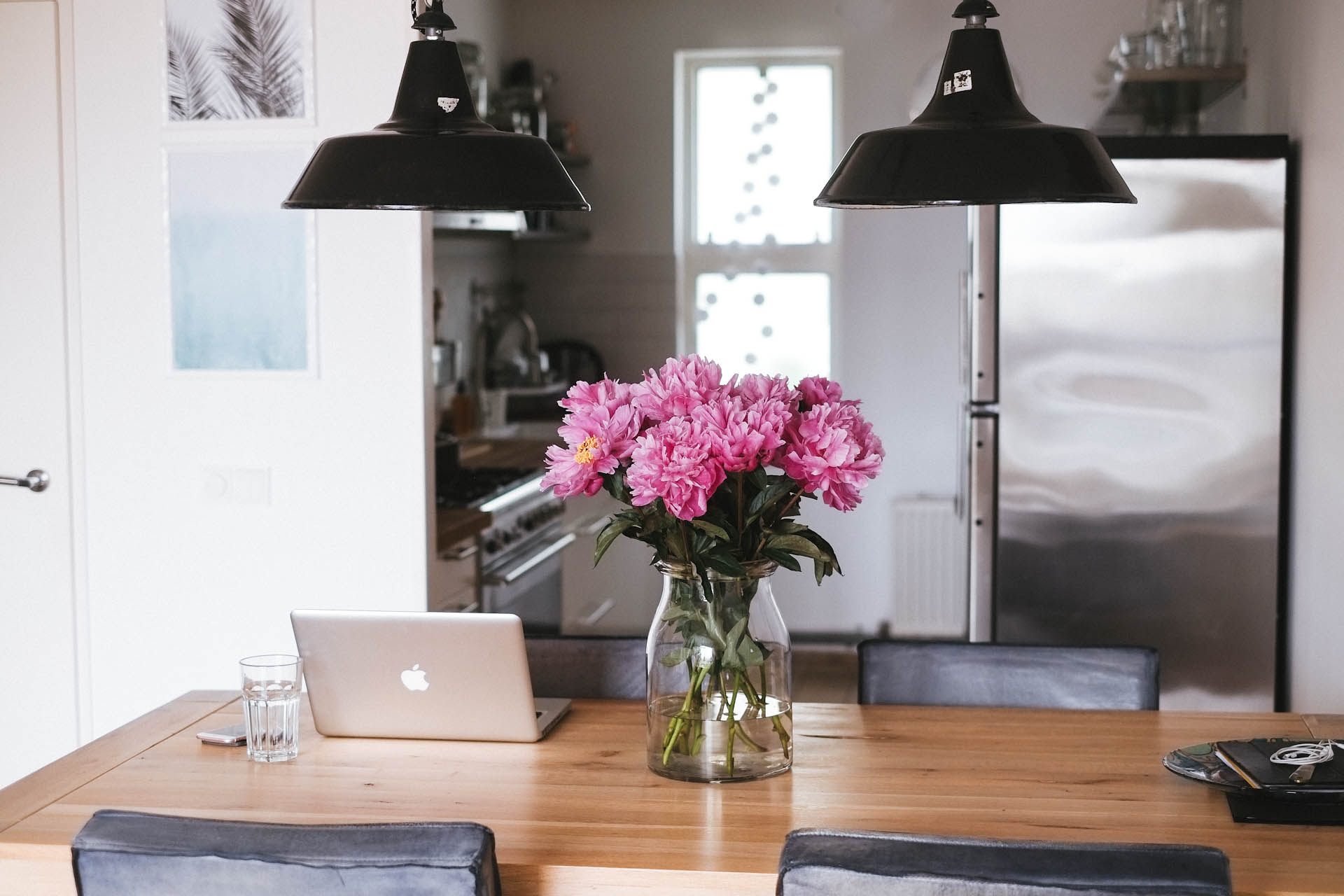 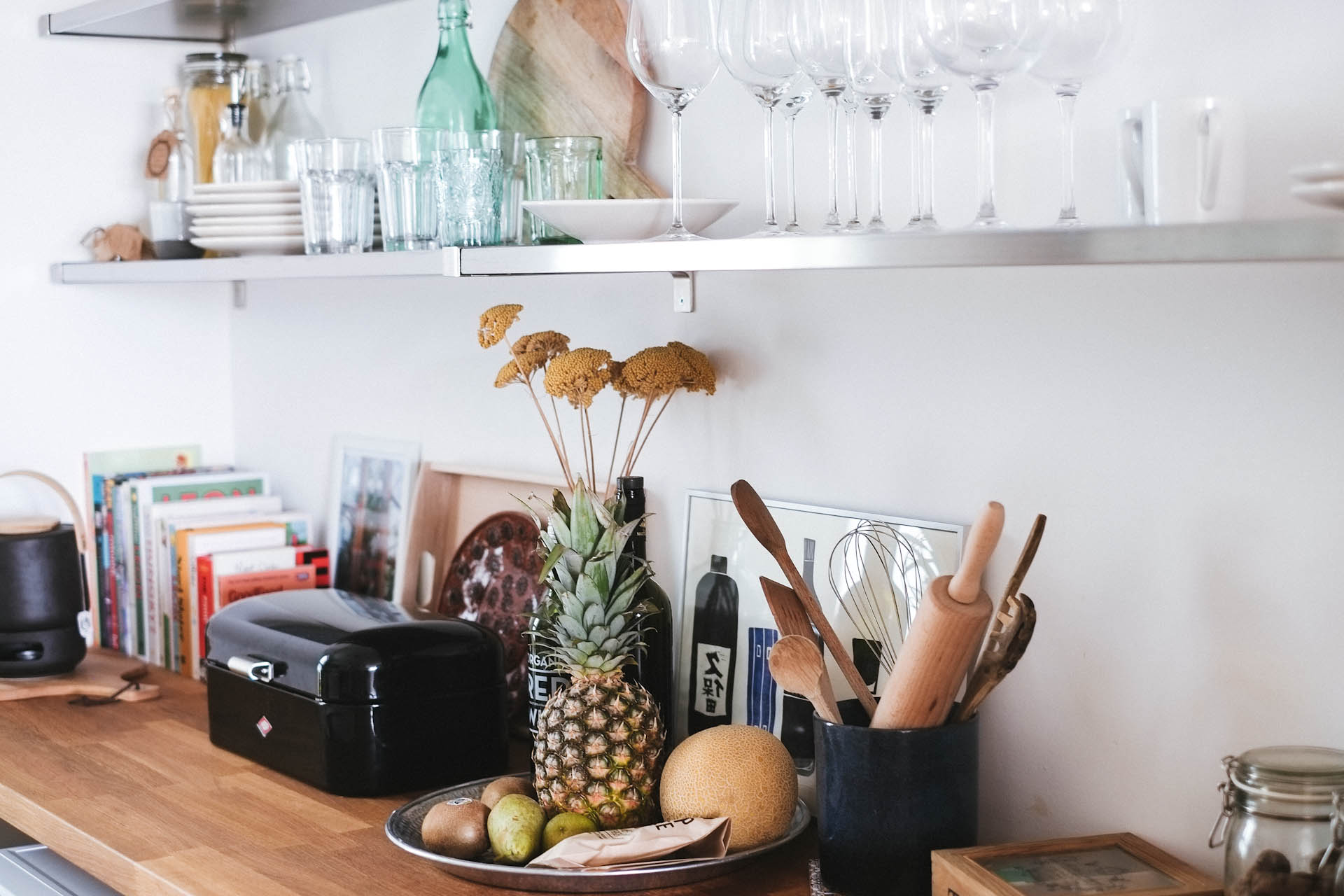 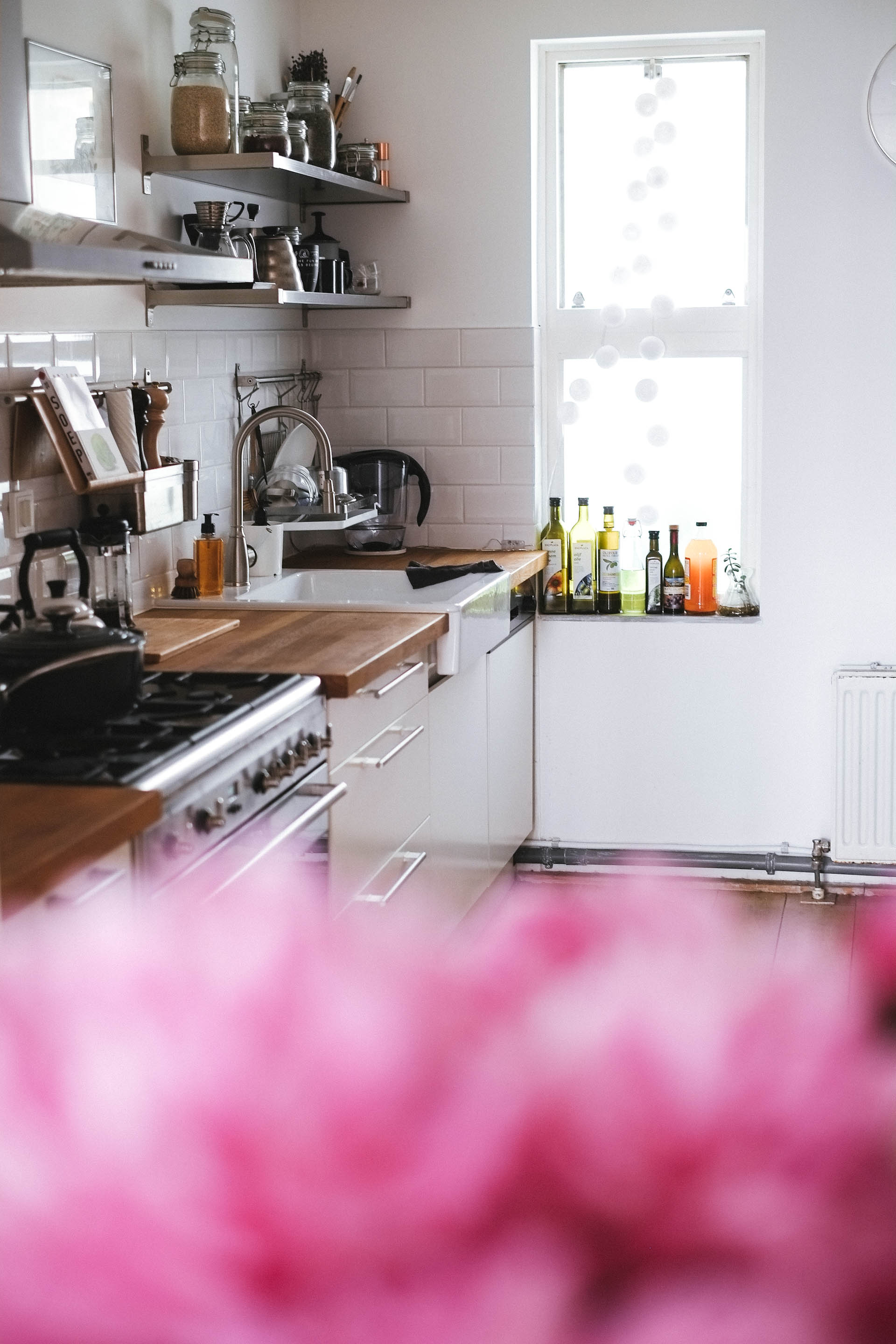 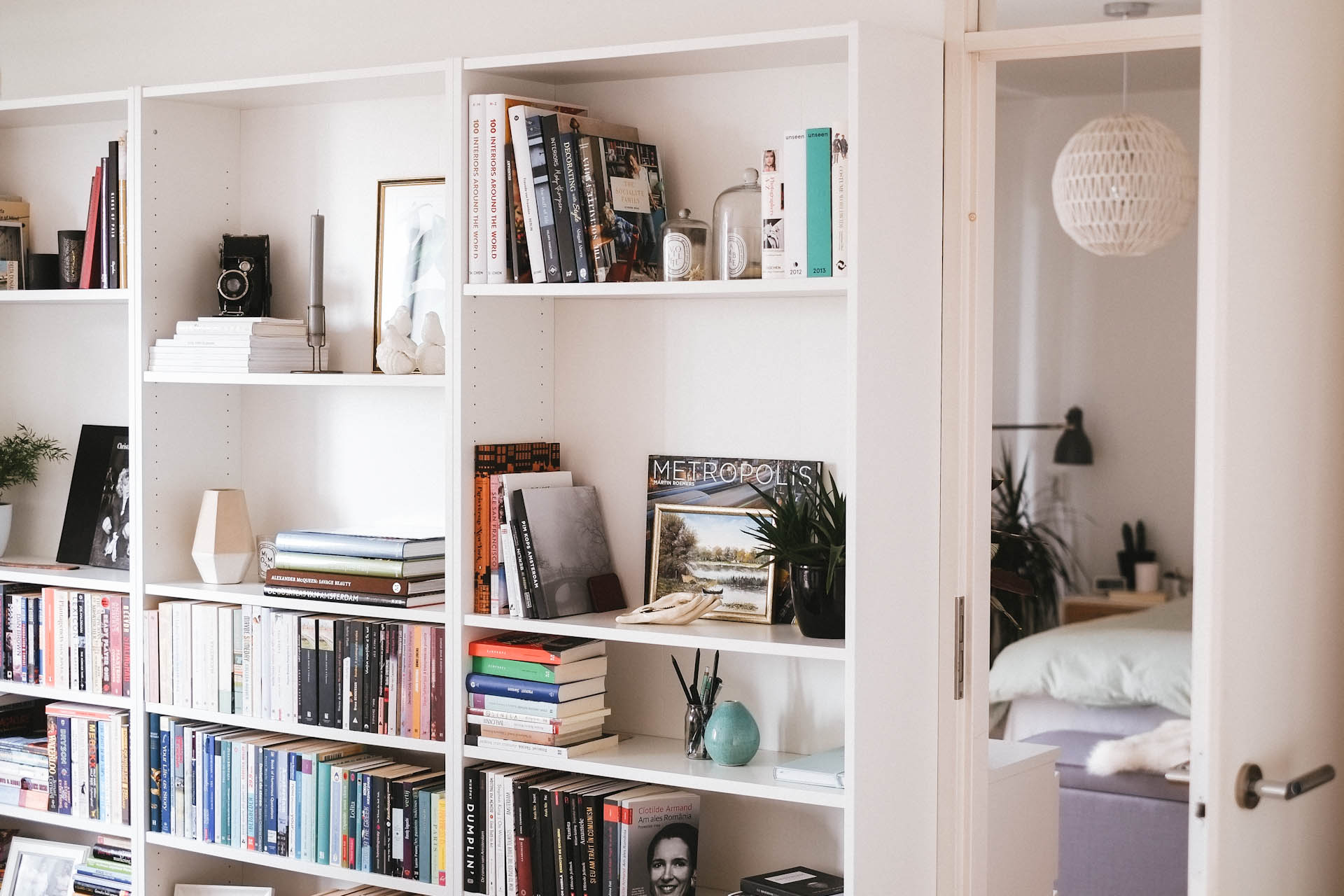 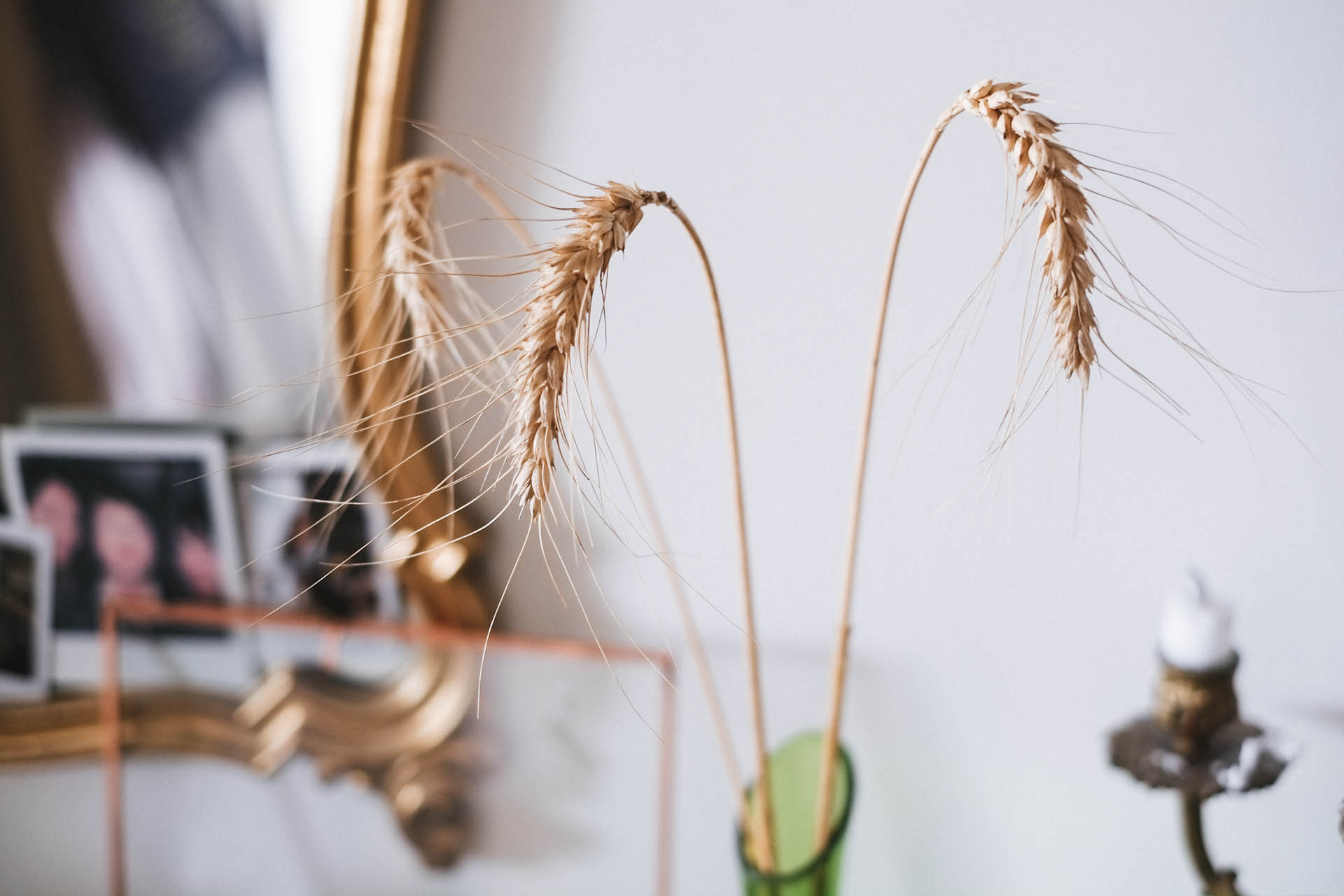 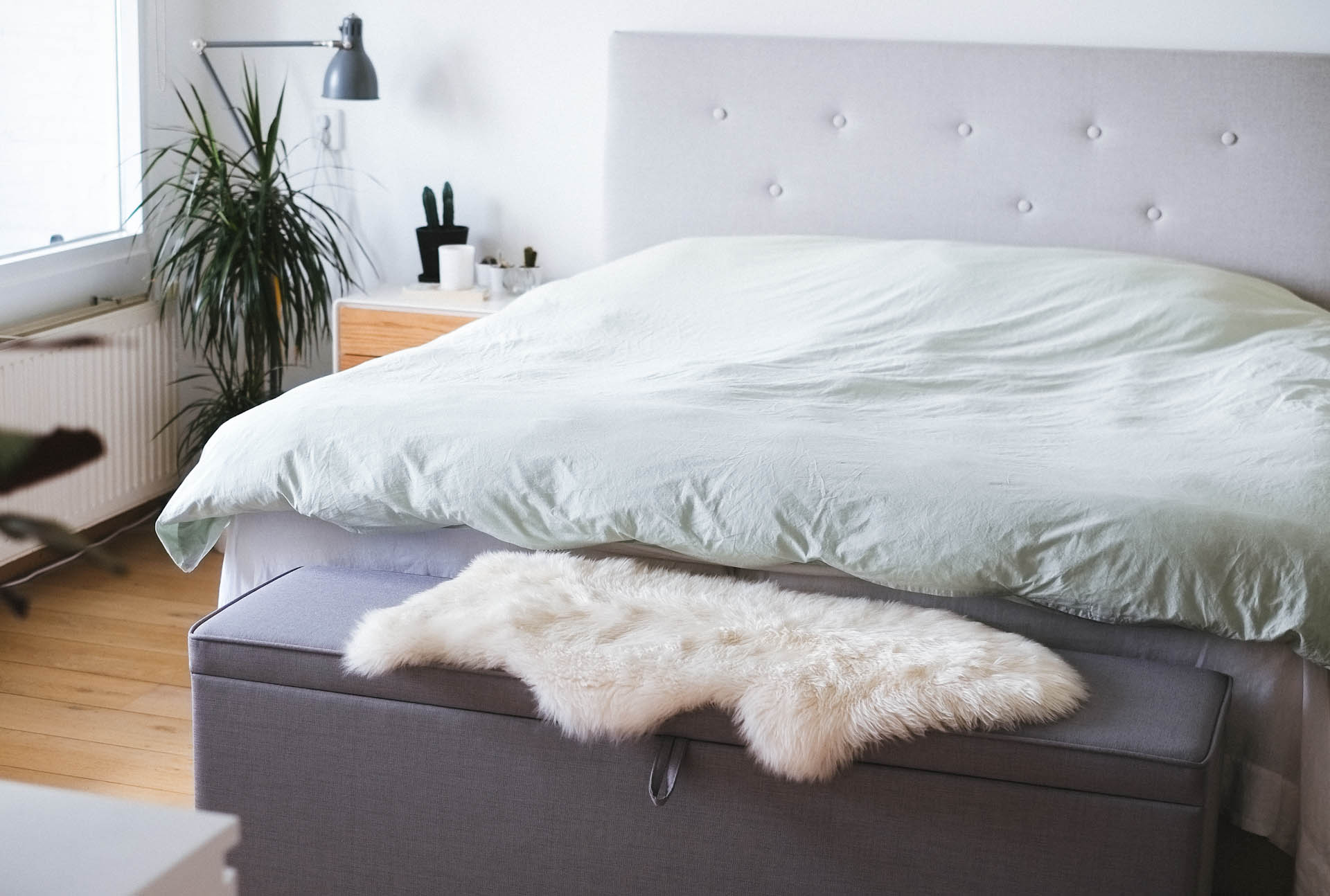 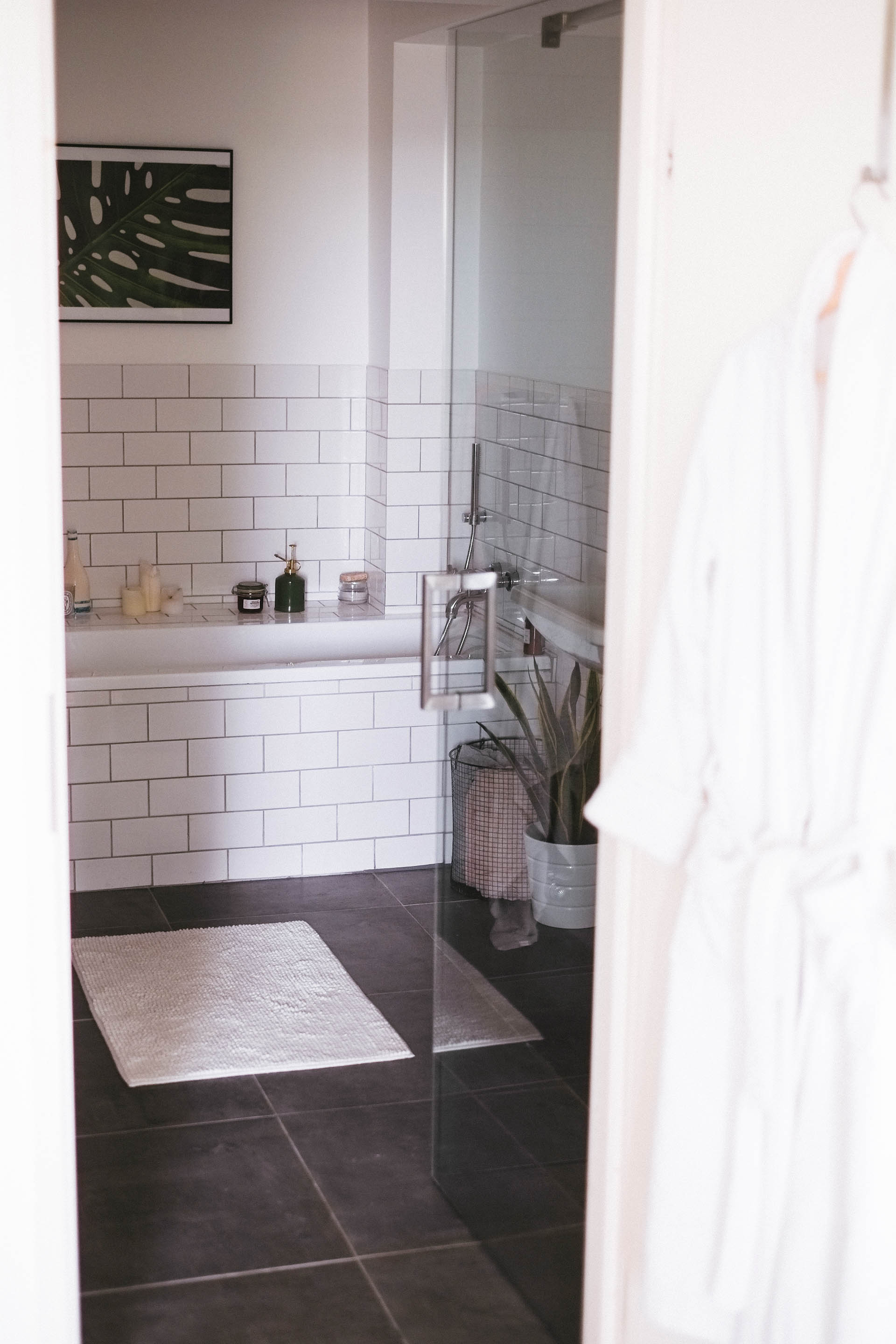 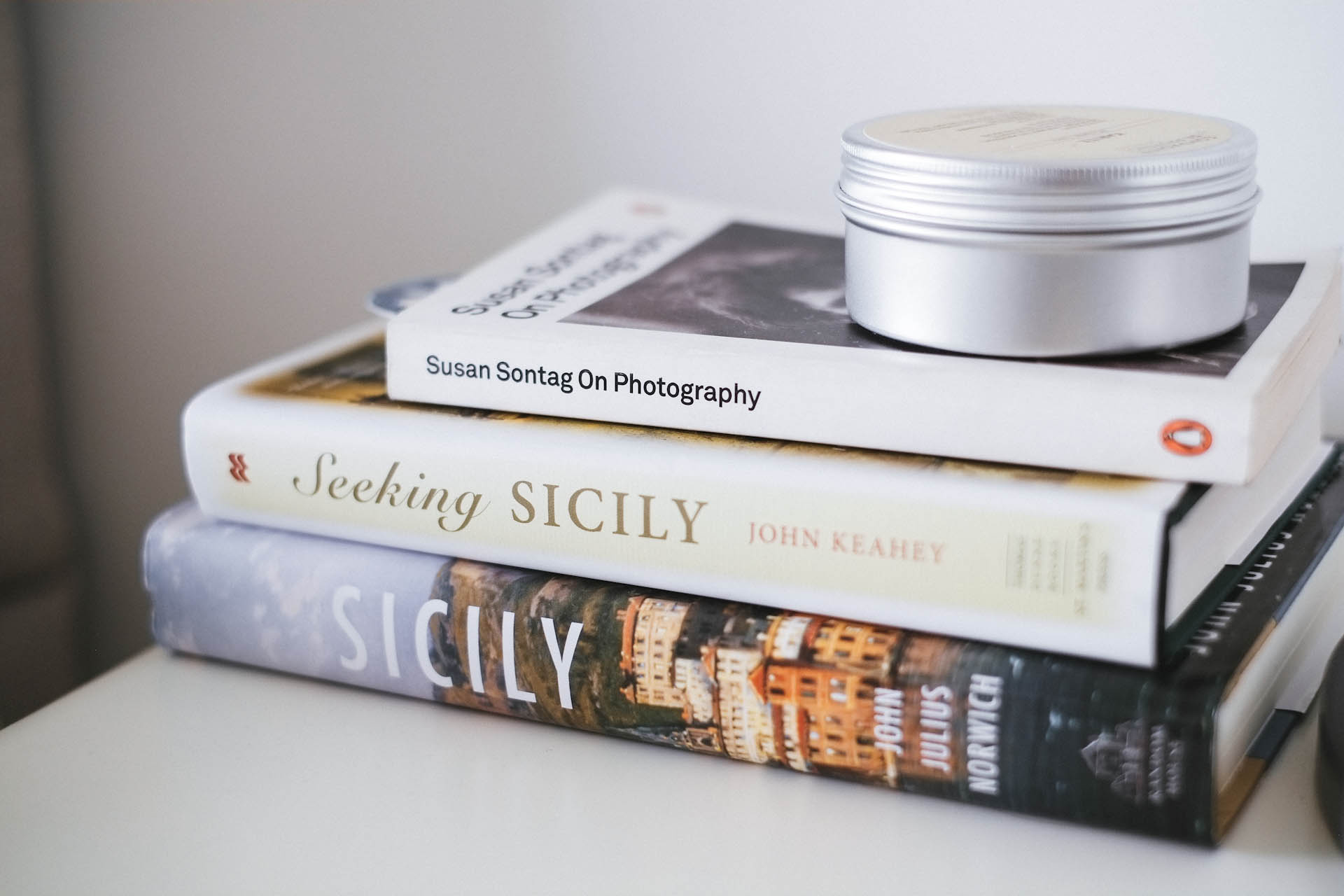 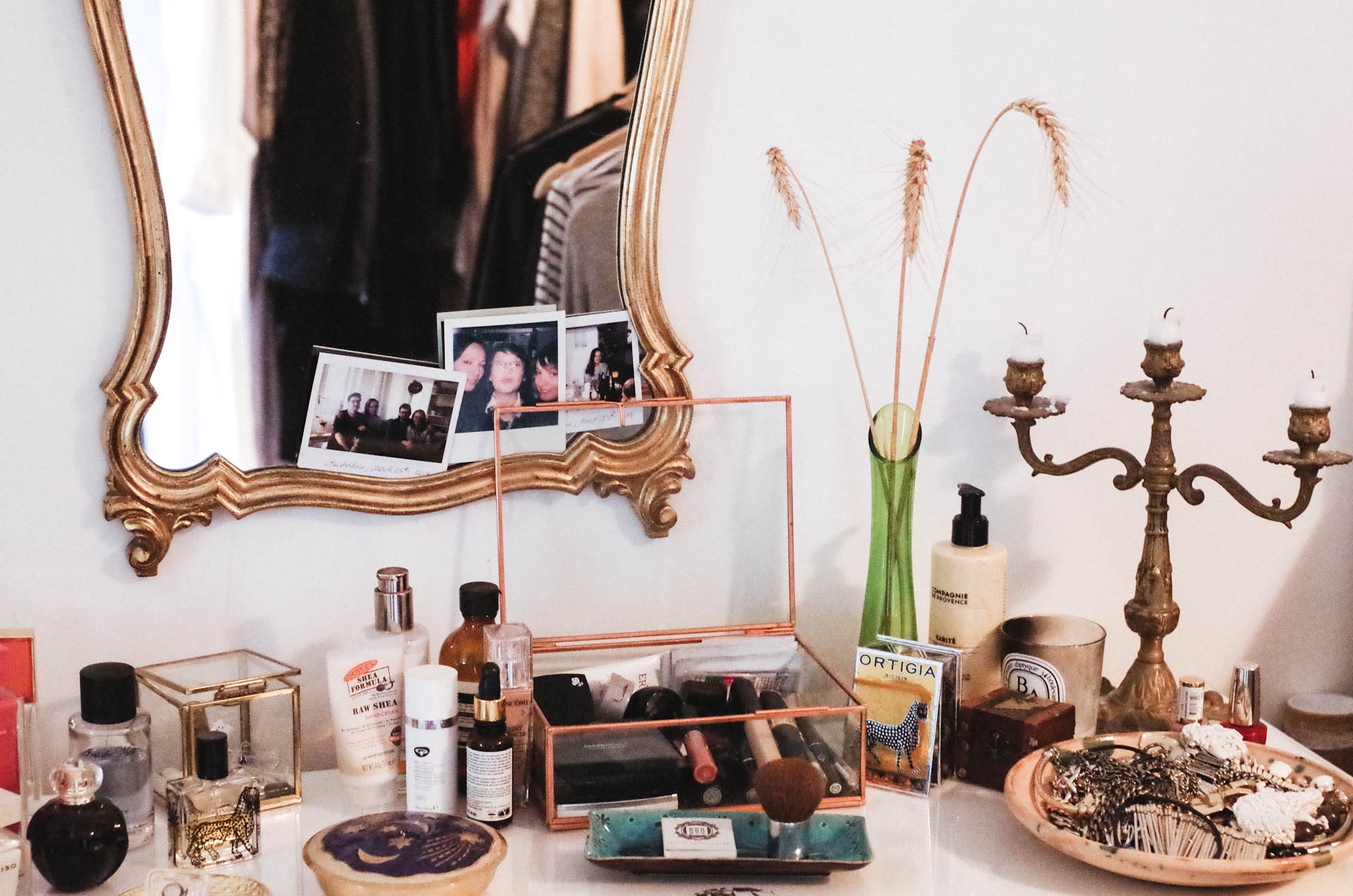 Hi!!!
I love your table. Could you please share where did you buy it and what is its model name?
Thank you

Hi, this is the table: https://www.goossenswonen.nl/p/eettafel-roots-grijs-eiken/8183/ The colour is “Eiken” (Oak), so not the greyish one.

It’s soo nice to see a bit of your home , such a charming one!! I have plans to move to Amsterdam, study and some day have a place to call it “my home” . Meantime,I get to dream and inspire myself !! Thanks !!I I Hope you are achieving your home goal!!

Thank you! I hope one day your dream will come true. 🙂

Anywhere Can Be Home