A Particular Night in Paris

“I’ll order a cab, but first some bubbles,” Paul said, pouring the cold, fizzy drink into four glasses. Tom and I were already dressed up since half an hour ago. The clock showed 7.30 pm, and the table was booked starting 8. Our Parisian friends were in no rush whatsoever. While minutes in France are as long as anywhere else in the world, they do seem to get a lot more trust and consideration here. An entire half of an hour? Well, that’s already a whole lot of time.

A few sips later, Paul dropped the magic question: “Iza, should we start to get ready?” Our friends left the living room, and their glasses followed. Their house, their rhythm!

We got off from the taxi in hilltop Montmartre, a man welcoming and opening a gate for us. We were 15 minutes “late”. The gate – had we walked along the street, we would have definitely failed to notice it – led to a cobbled stone alley, flanked by trees.  At the end, a second gate. We opened it and stepped into a whimsical world of luscious vegetation, candles burning in chandeliers on top of classy garden tables, and a 19th-century oh-so-Parisian mansion in the background. I immediately understood we arrived to a special destination, that looked like no other I had seen before – in Paris or elsewhere. We were at Hôtel Particulier.

After checking the fashionable cocktail bar – Le Très Particulier –  and taking a look at our reserved table at the restaurant upstairs – Le Mandragore –  we were ready to start the evening with a glass of wine served nowhere else but in that gorgeous garden. I had missed them earlier, but seated on a chair and sipping from my glass I could see the back of residential buildings surrounding the green space. Inside the apartments most lights were off, a sign that Parisians had plans for the evening.

I kept on telling Iza that she brought me to such an amazing place, and to my boyfriend that we should move to Paris already. We were among the only ones outside, the air a bit too chilly for Easter, and the wind bending the flames rising from the candles on our table. Although none of us were smokers, we ordered a pack of cigarettes, as if the perfection of that moment was somehow asking for it. We lit cigarettes and I started filming for a few seconds:

With a bit of regret and the promise to return some other time, on more indulgent weather, I left that magic spot to go inside and have dinner. Needless to say the culinary experience – a symphony of tastes and textures – was just as exquisite, and even more so from the comfort of the red velvet sofa Iza and I were sharing.

The hotel itself was at full occupancy, with all five rooms (suites) booked, so it was not possible to take a look inside. We could only imagine each of them as a miniature movie set – eclectic and chic – knowing that guests like Angelina Jolie and Brad Pitt took refuge there.

When we left Hôtel Particulier that night, I knew I would always remember it – and always is not a big word when it comes to this place. From the top of the hill where we were standing we could see a small Eiffel Tower in the distance, glowing in the dark like a precious jewel in a black velvet box.

10 days went by since then and my question remains unanswered: was this for real or was it just a dream? 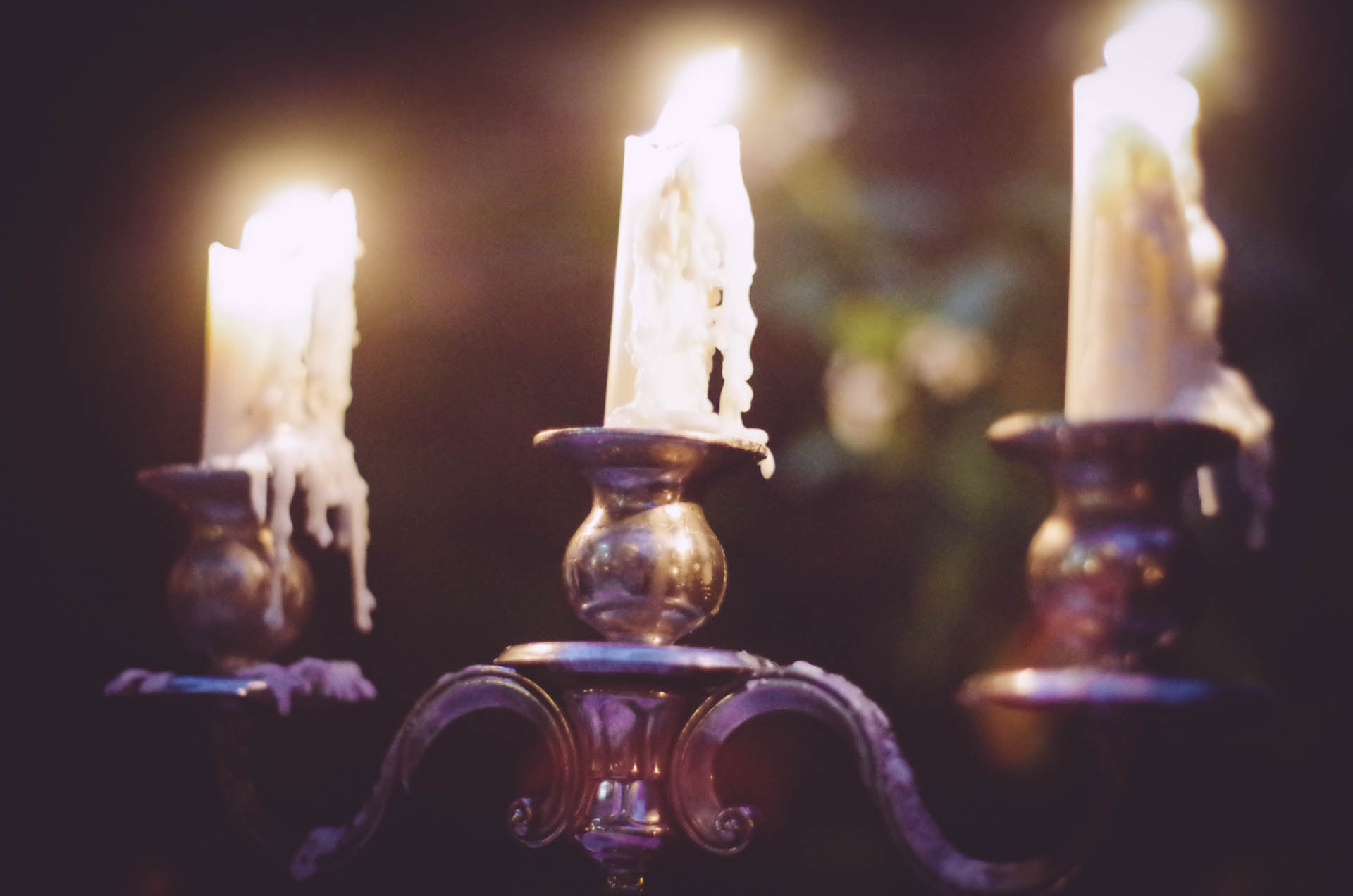 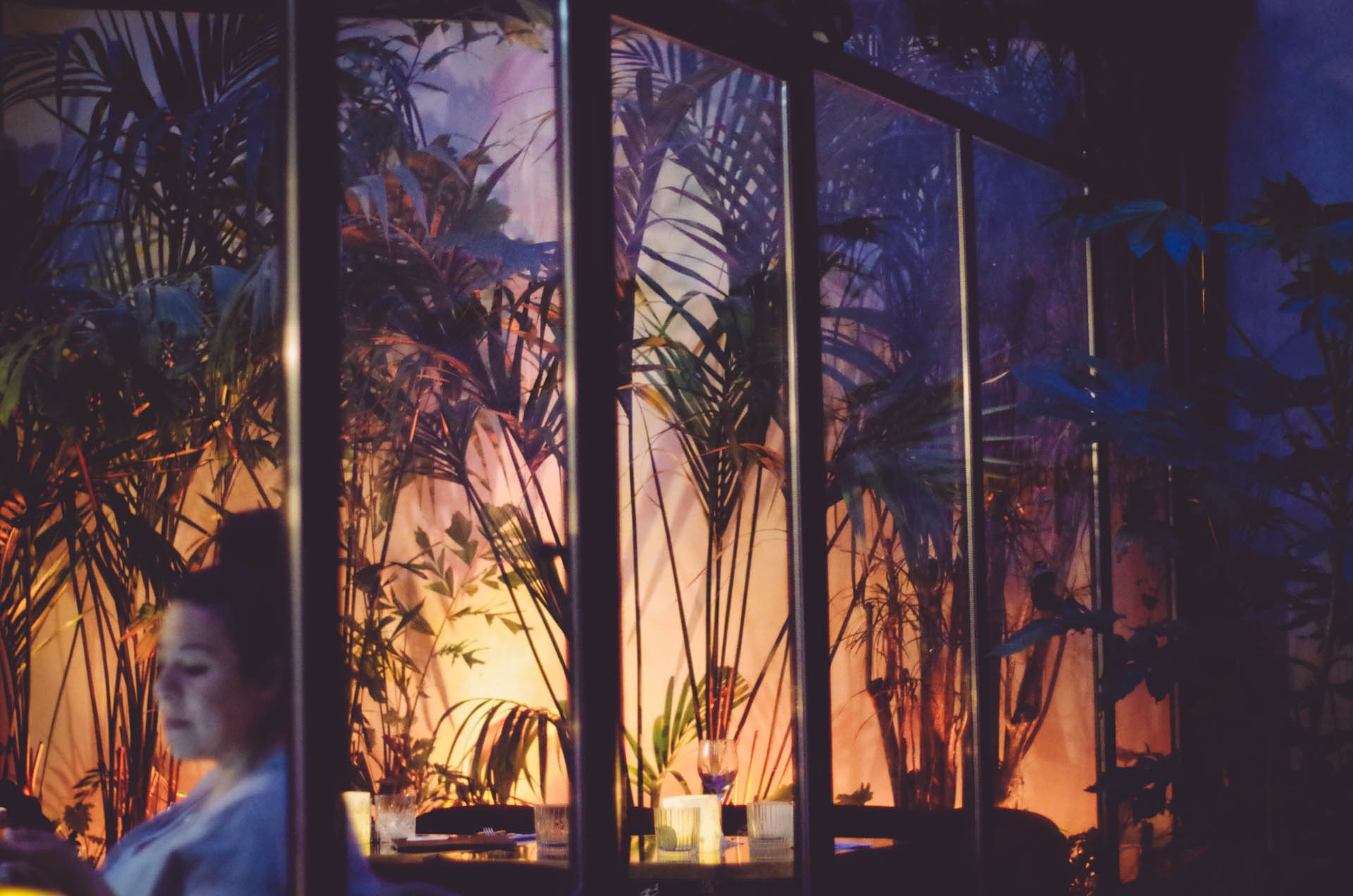 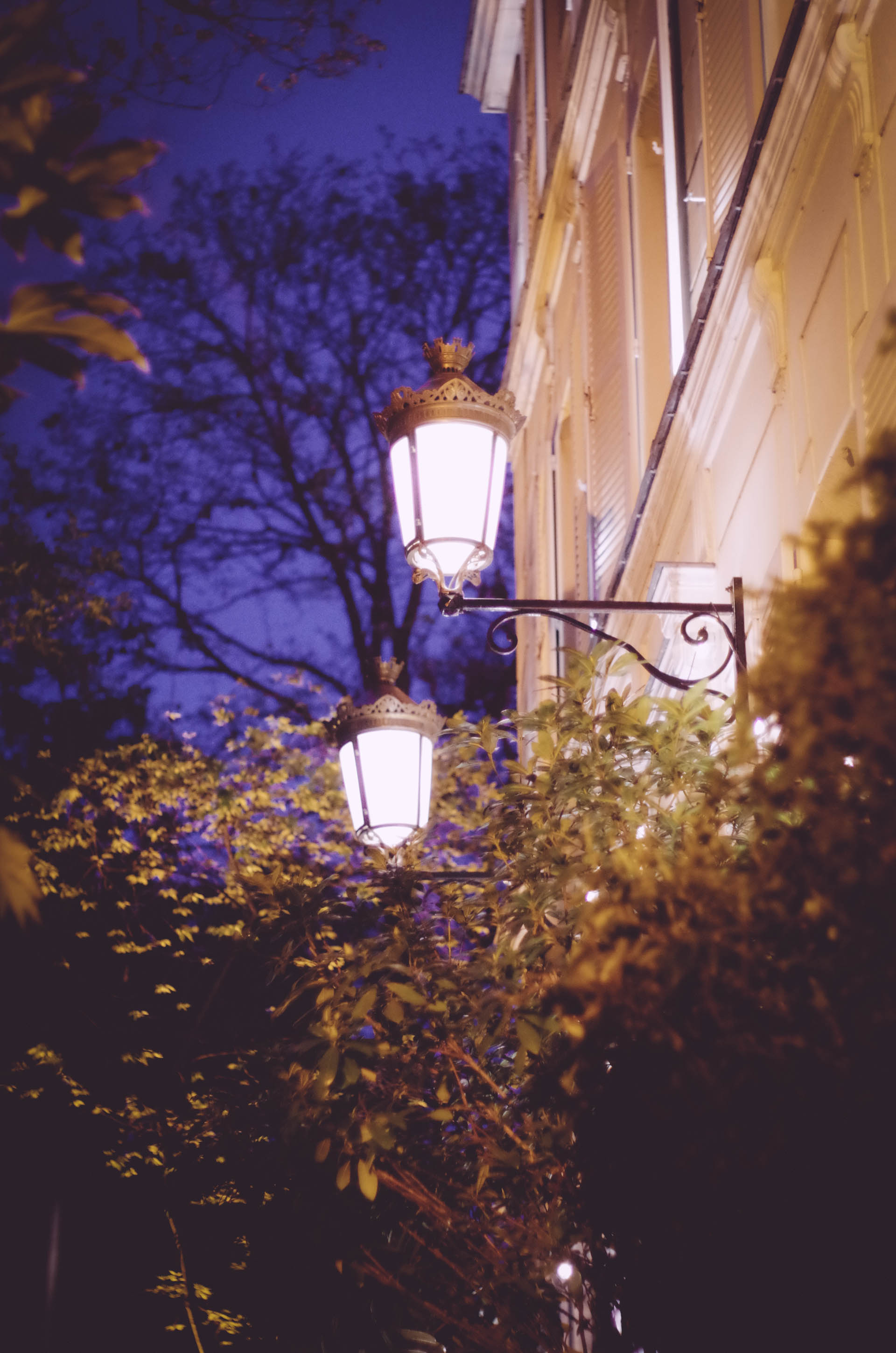 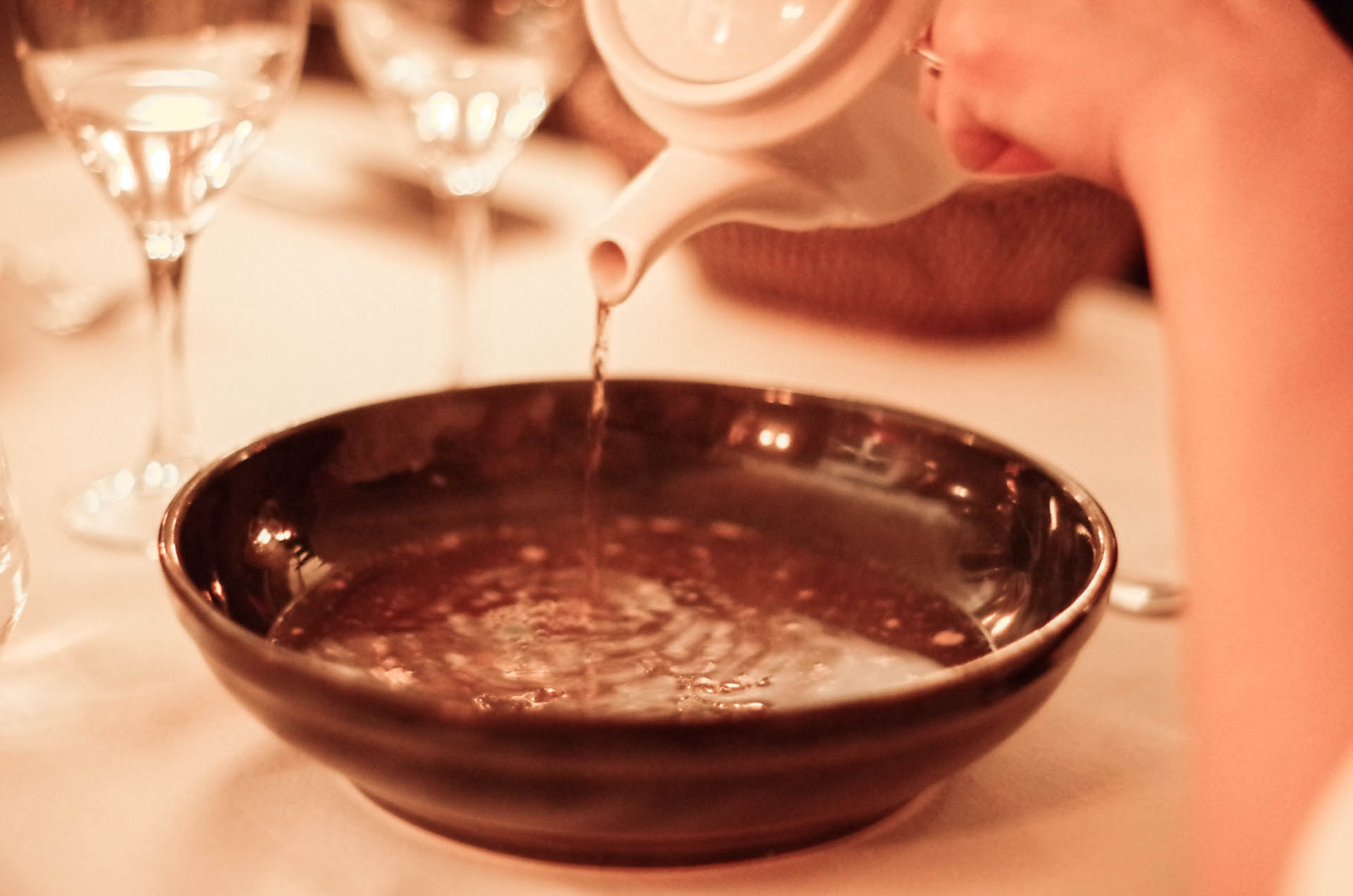 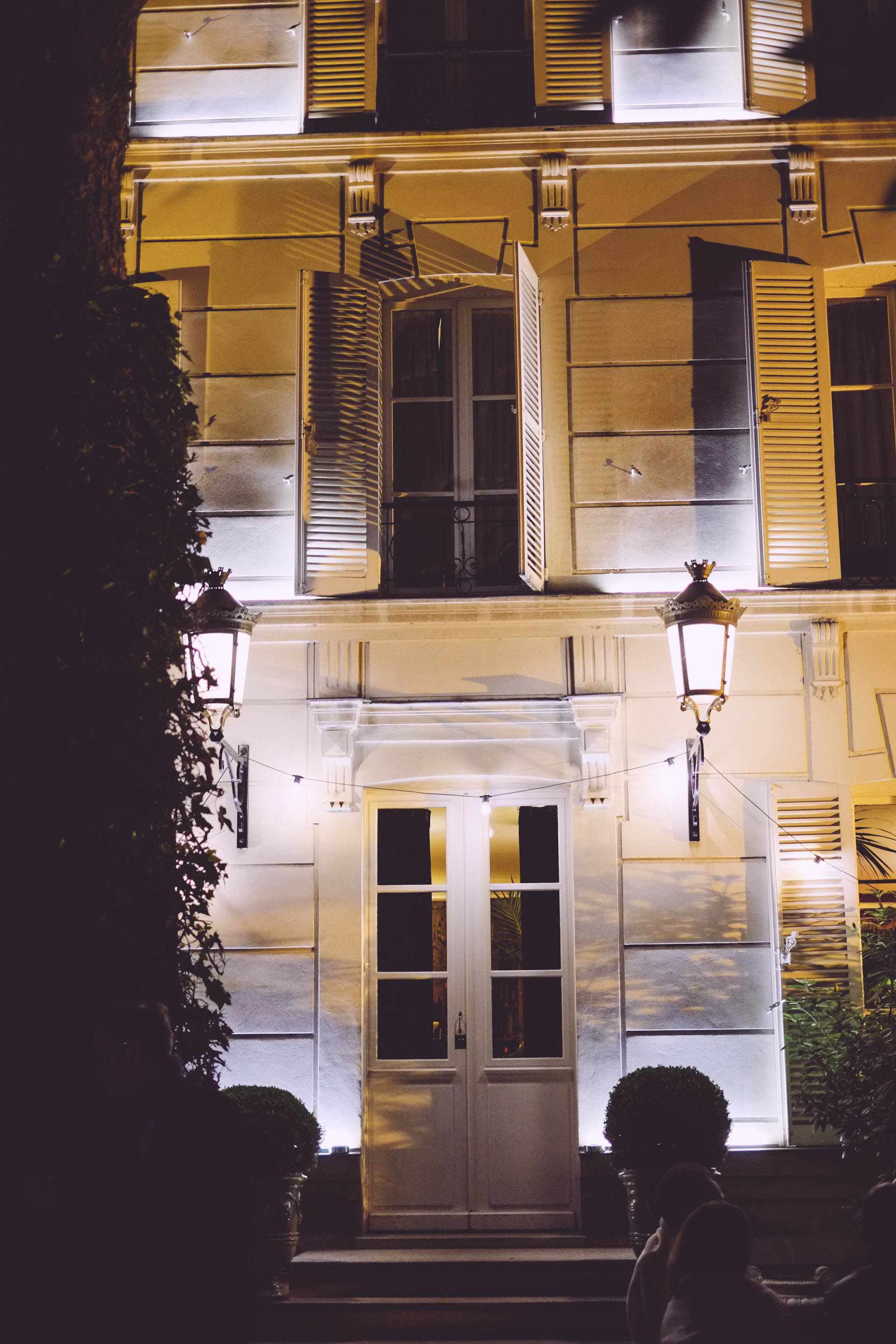 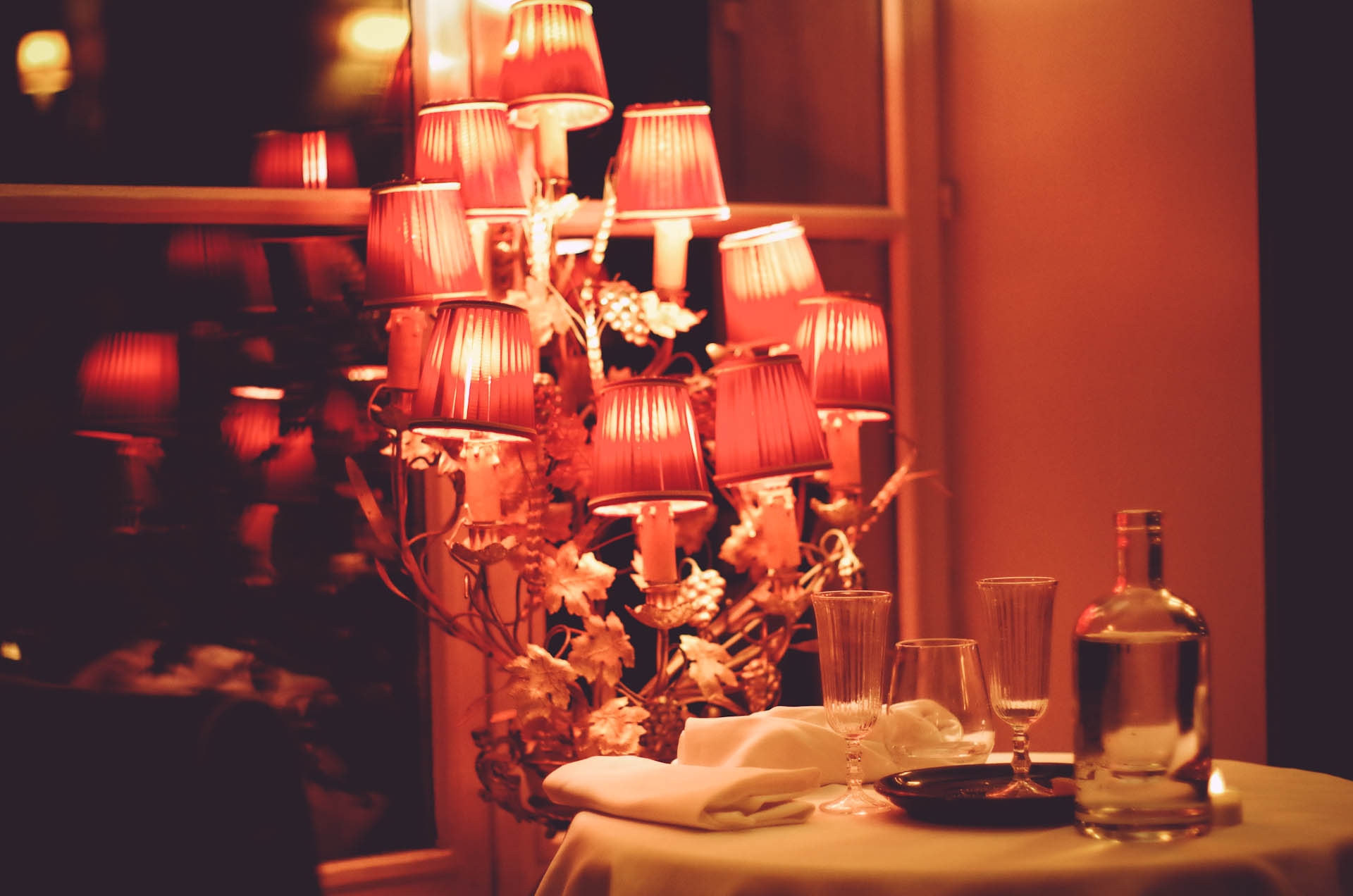 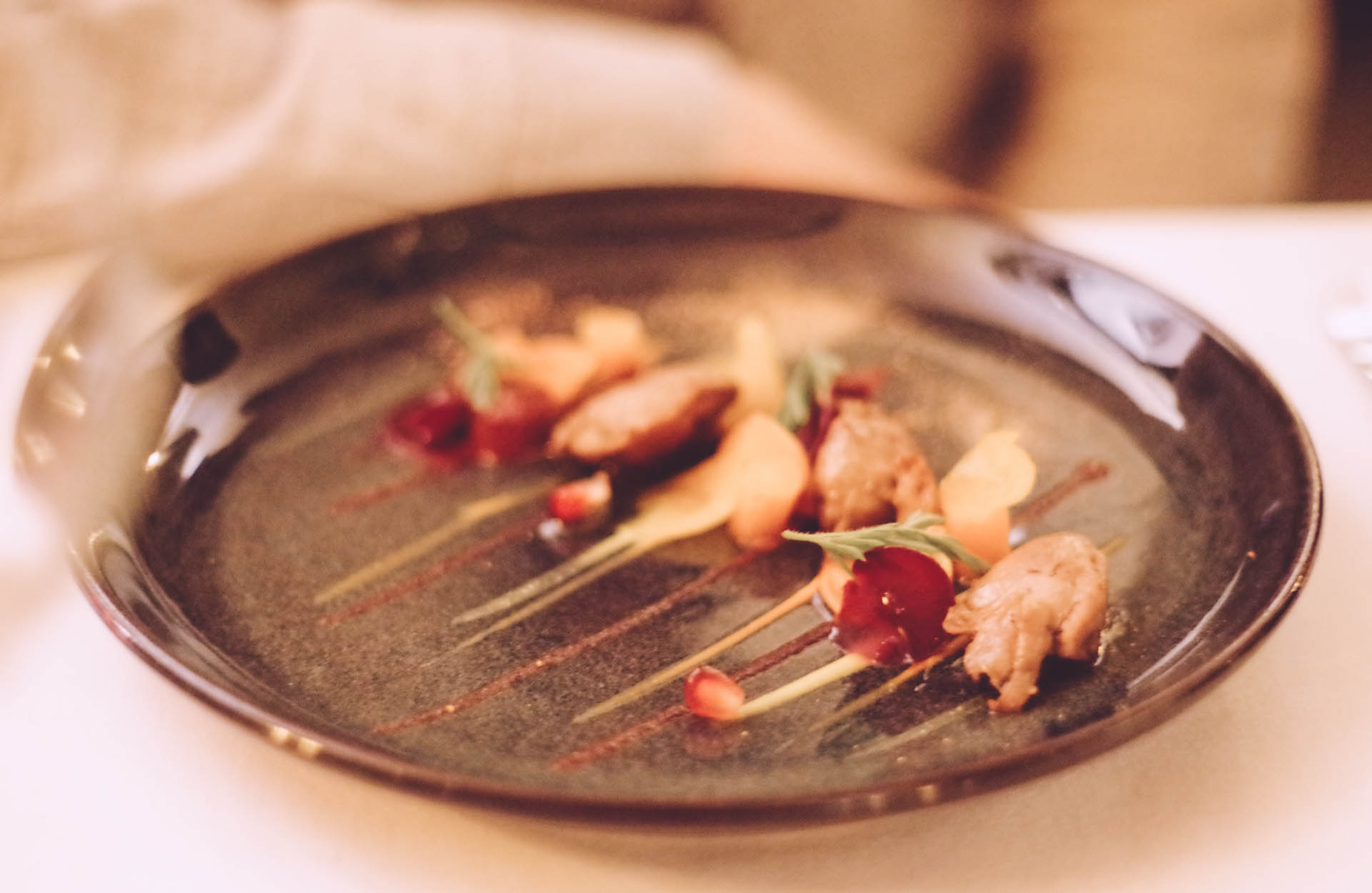 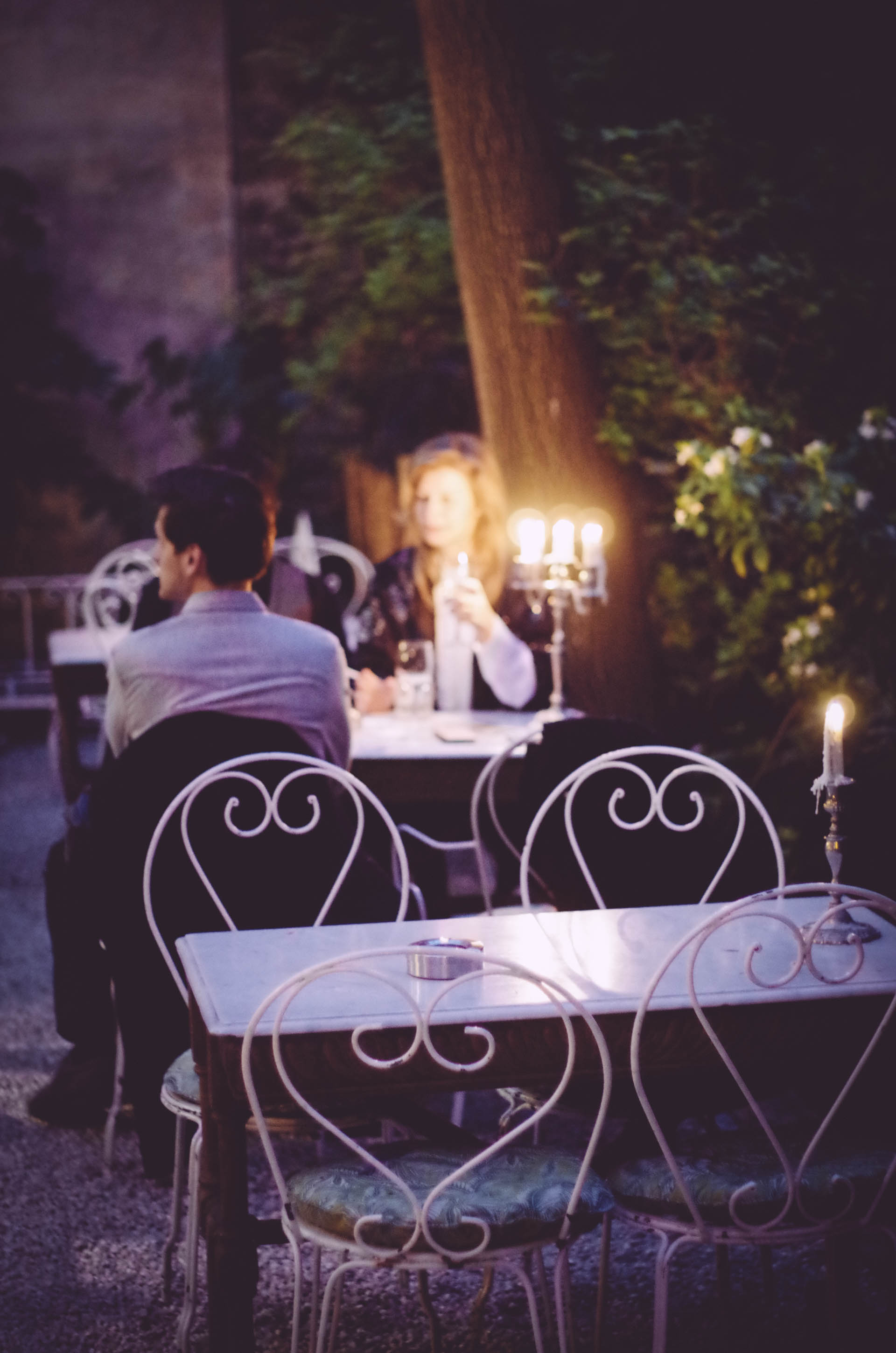 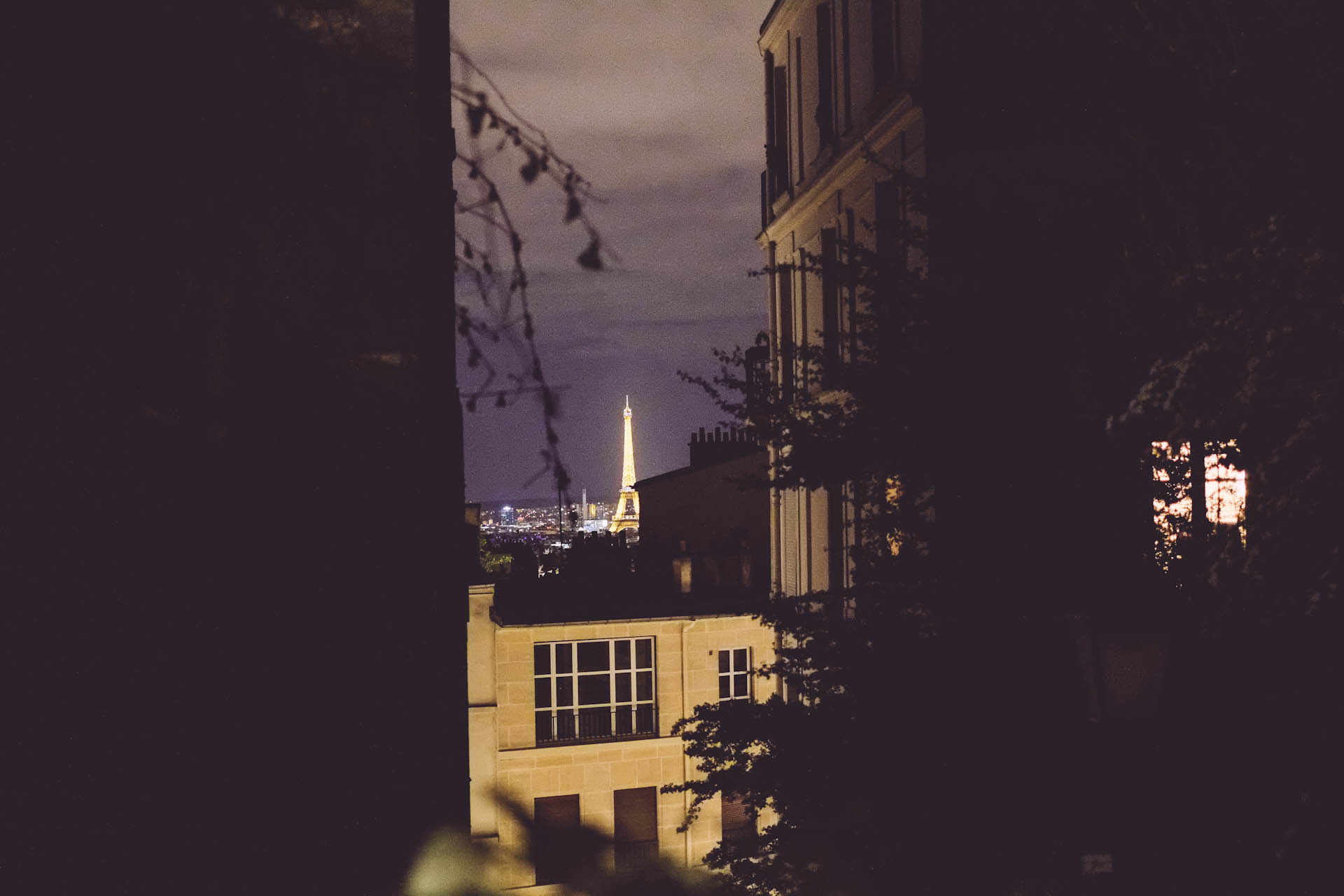 A Particular Night in Paris