Day at the Market in Vienna

Our first time ever at Vienna’s famous Naschmarkt, earlier this month, coincided with the first warm day of the year in the city. Sun and 18 degrees Celsius on a late Saturday morning meant everybody was at, or was about to go to, the market.

In spite of the crowds – locals and tourist alike – the place had a contagious energy. We wanted to take it all in. We sat down at one of the terraces, ordered wine and beer. A few sips and sun rays later, we started to feel the blessing of that moment. Not only is Naschmarkt the place to stock on fresh bread, cheese, fruit, vegetables and more, it’s also ideal for people watching. And people watching we did – until our glasses were empty.

We continued with a walk to the adjacent Flohmarkt (flea market) selling antiques and junk, then found our way through the surrounding streets, packed with small eateries, cafes, and pubs. We were officially in Wieden, Vienna’s 4th district. If in the 17th century Wieden provided free housing for the city’s poor, it is today a paradise for bohemians. It is also considered to have an edgy feel. We thought not. Could it be that, for Austrian standards, less elaborate façades translate into edgy?

“Shall we go that way?” I would ask my boyfriend. “I don’t know. Looks a bit edgy!” he would say, aiming for a worrying tone. We kept on making jokes on Wieden’s supposed edginess for the rest of our time there.

We stopped for a nice cup of specialty coffee at Kaffe Fabrik, then had lunch at Vollpension,  a charming, vintage-style cafe, where tarts are backed by a lovely bunch of grannies.

Together with Neubau, Wieden turned out to be one of my favourite places in Vienna. As for the Naschmarkt, we’ll definitely stop for a drink in the sun next time we are in the city. 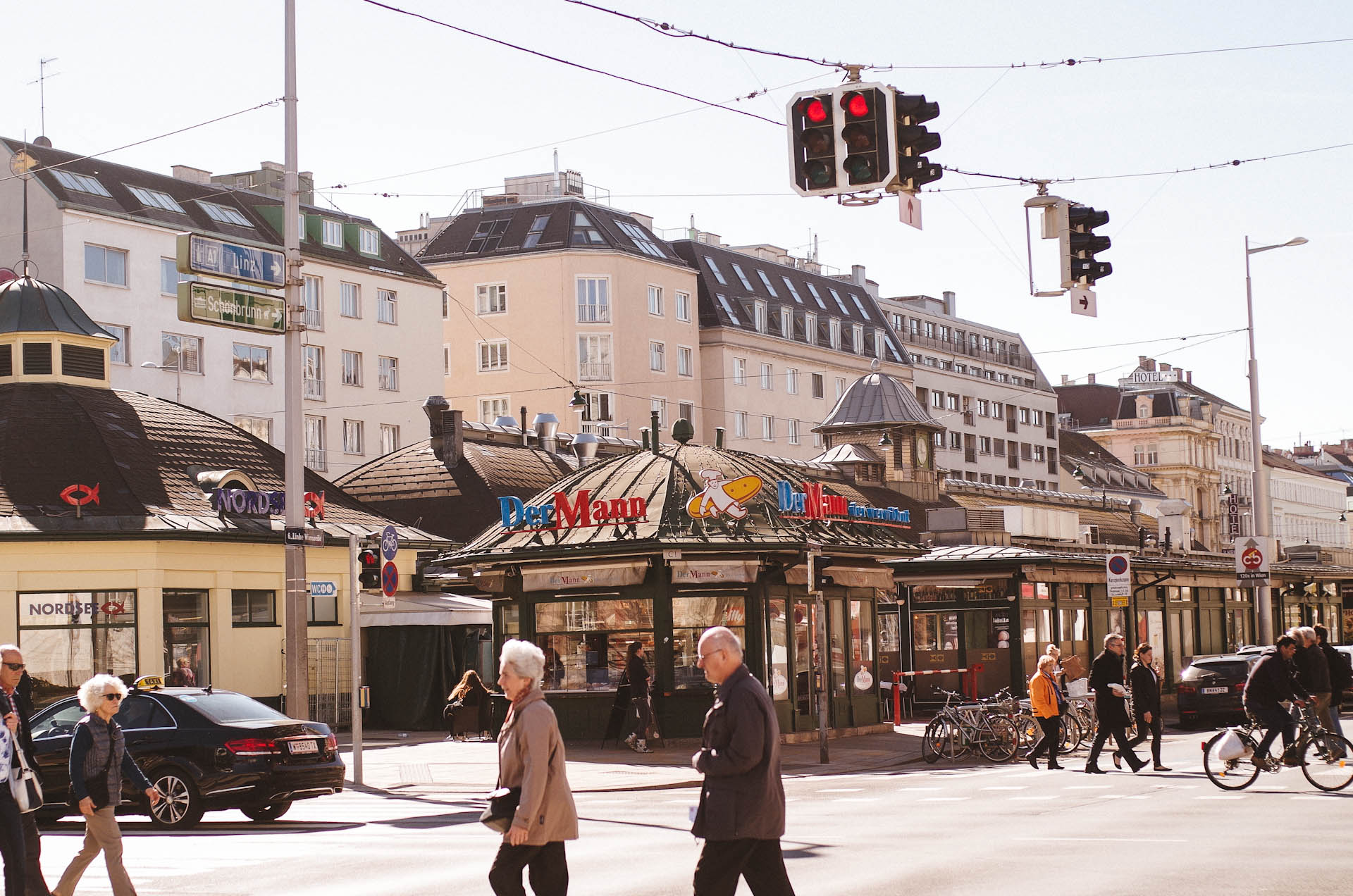 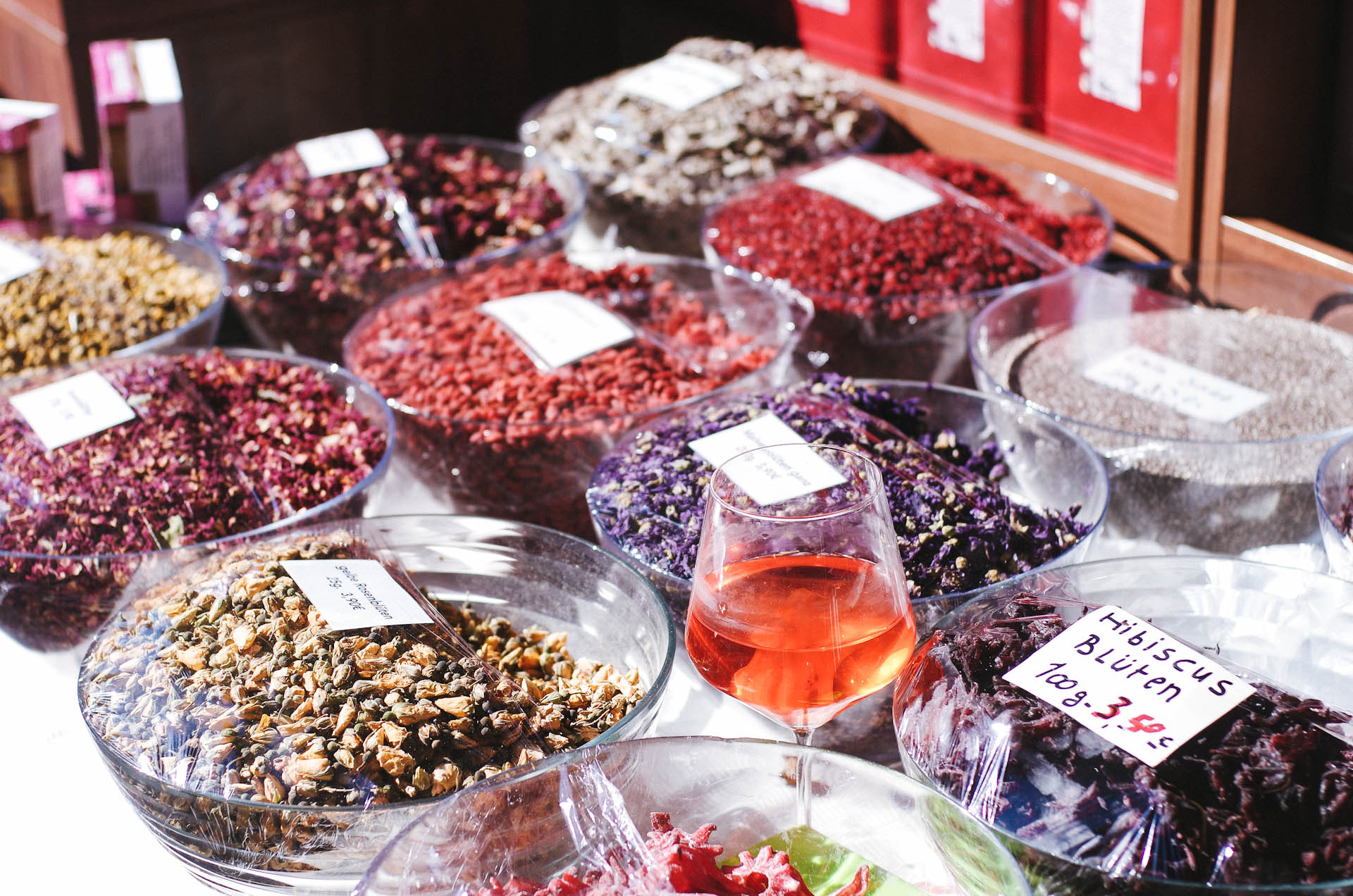 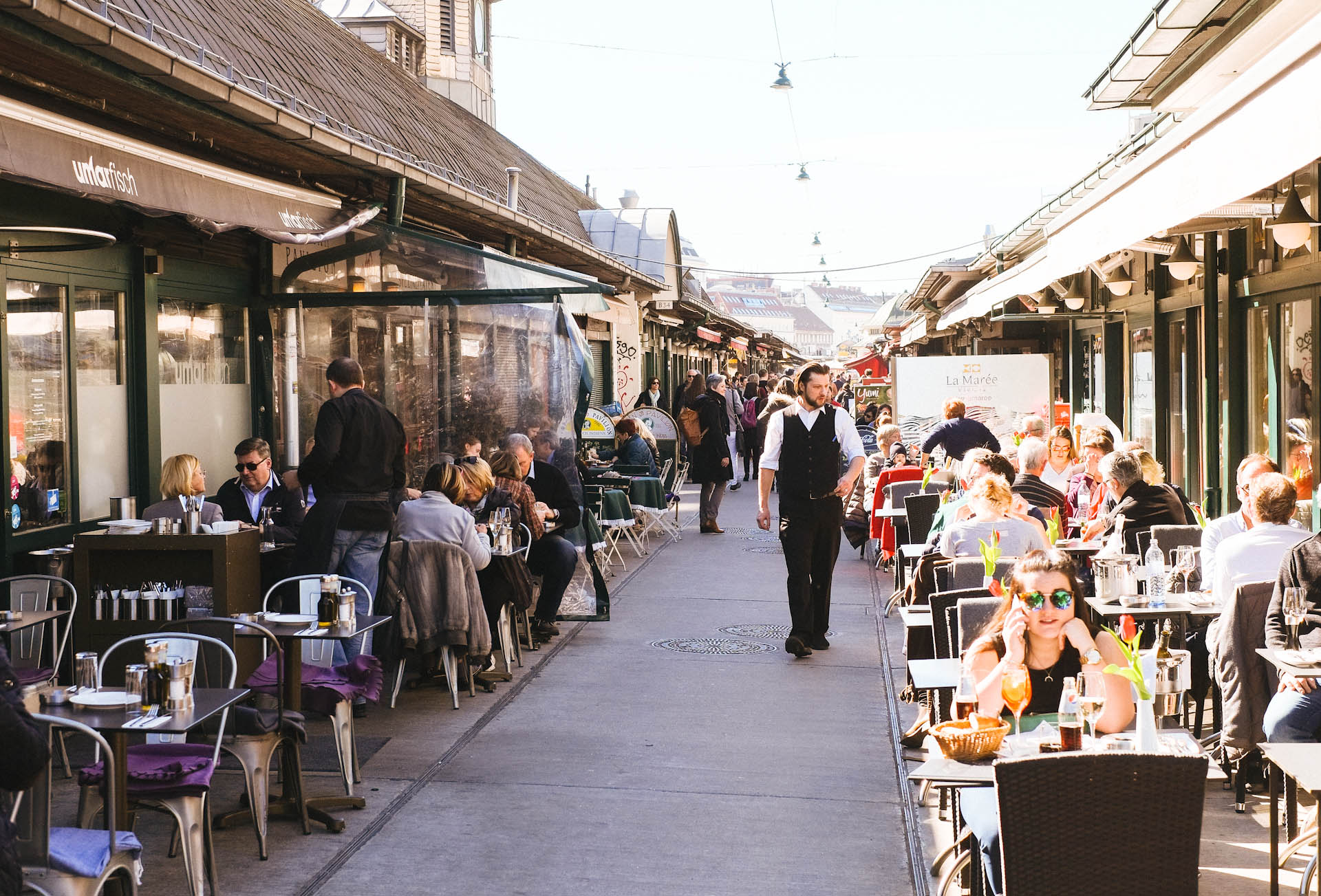 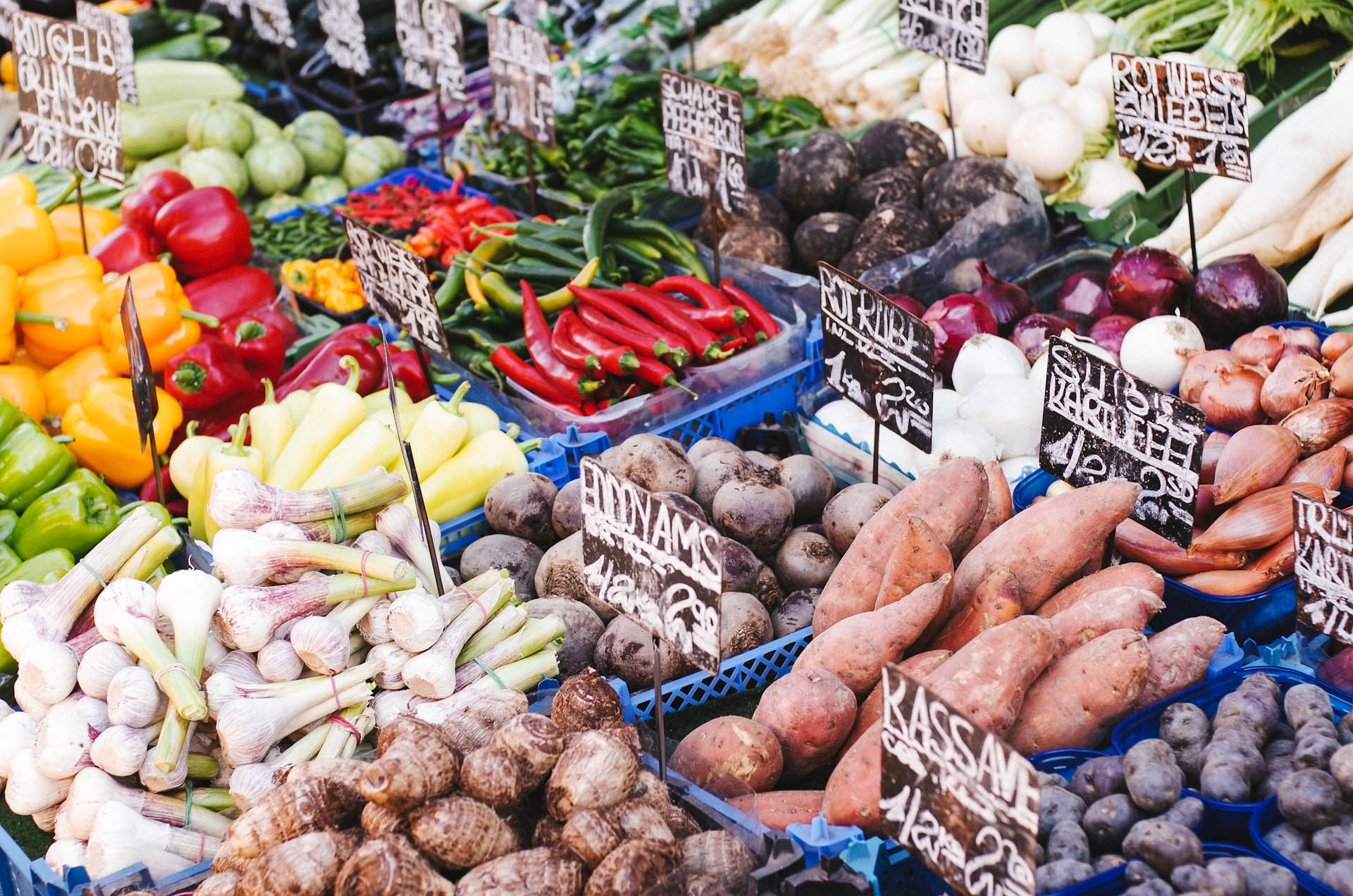 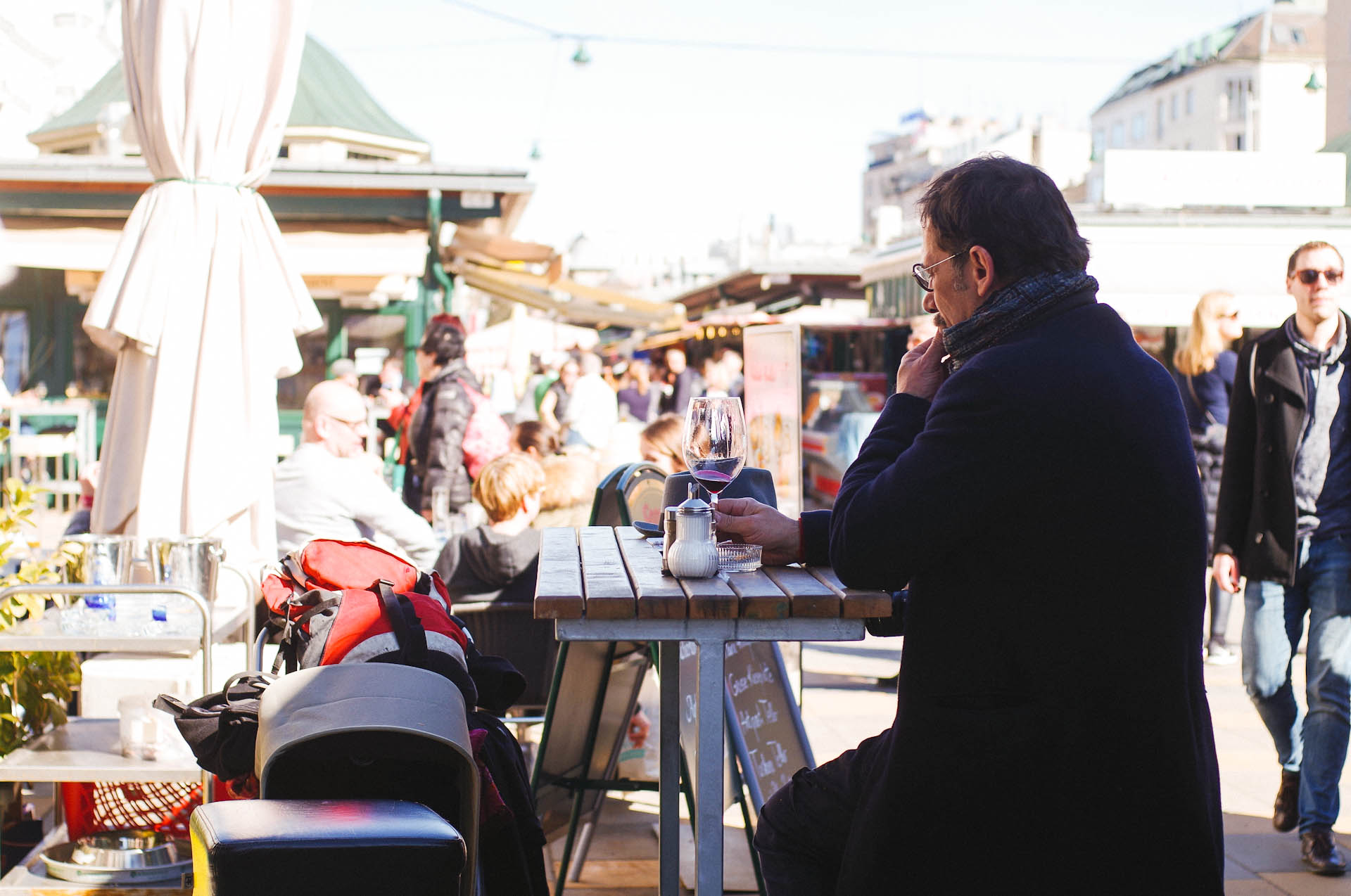 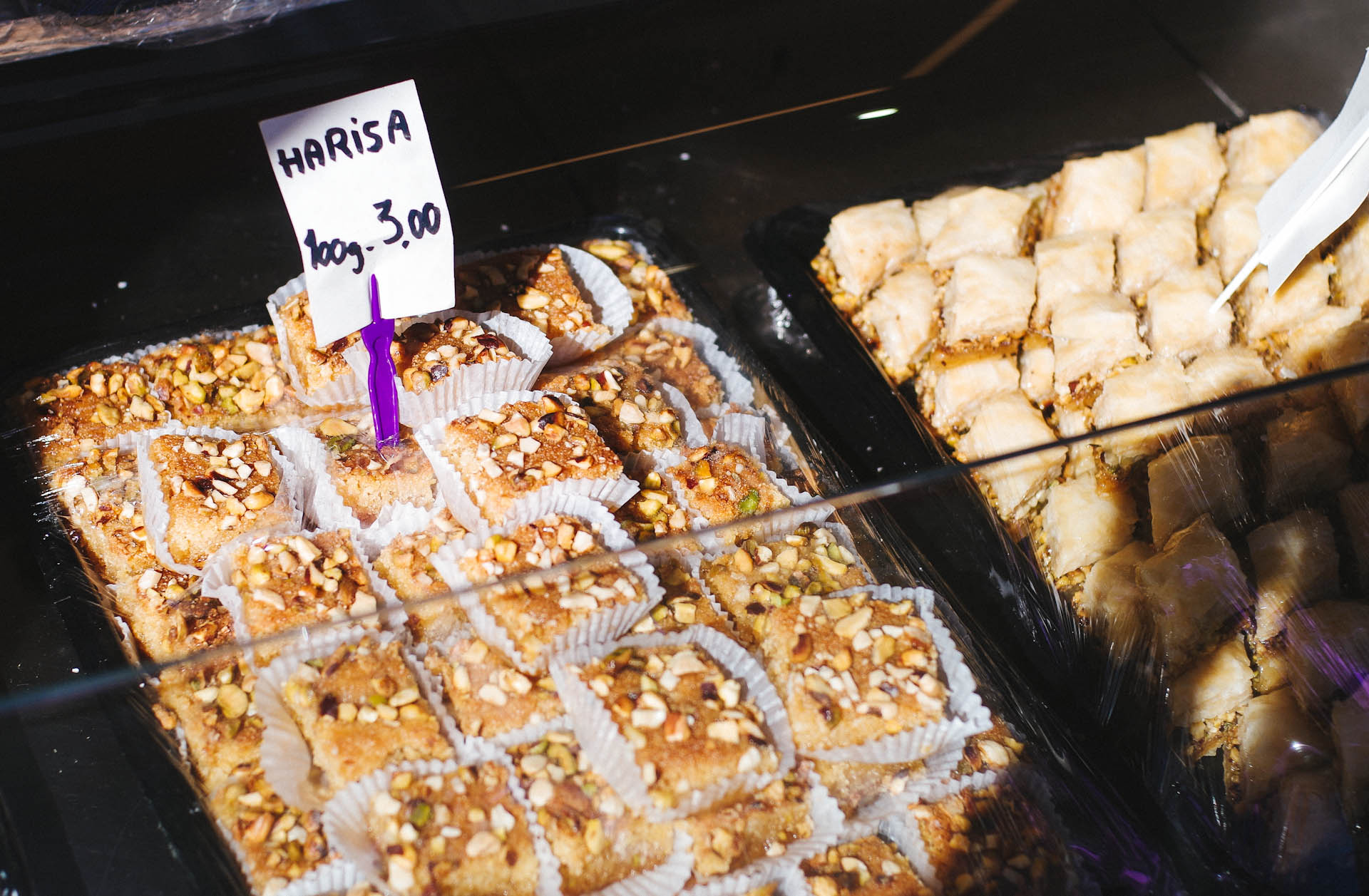 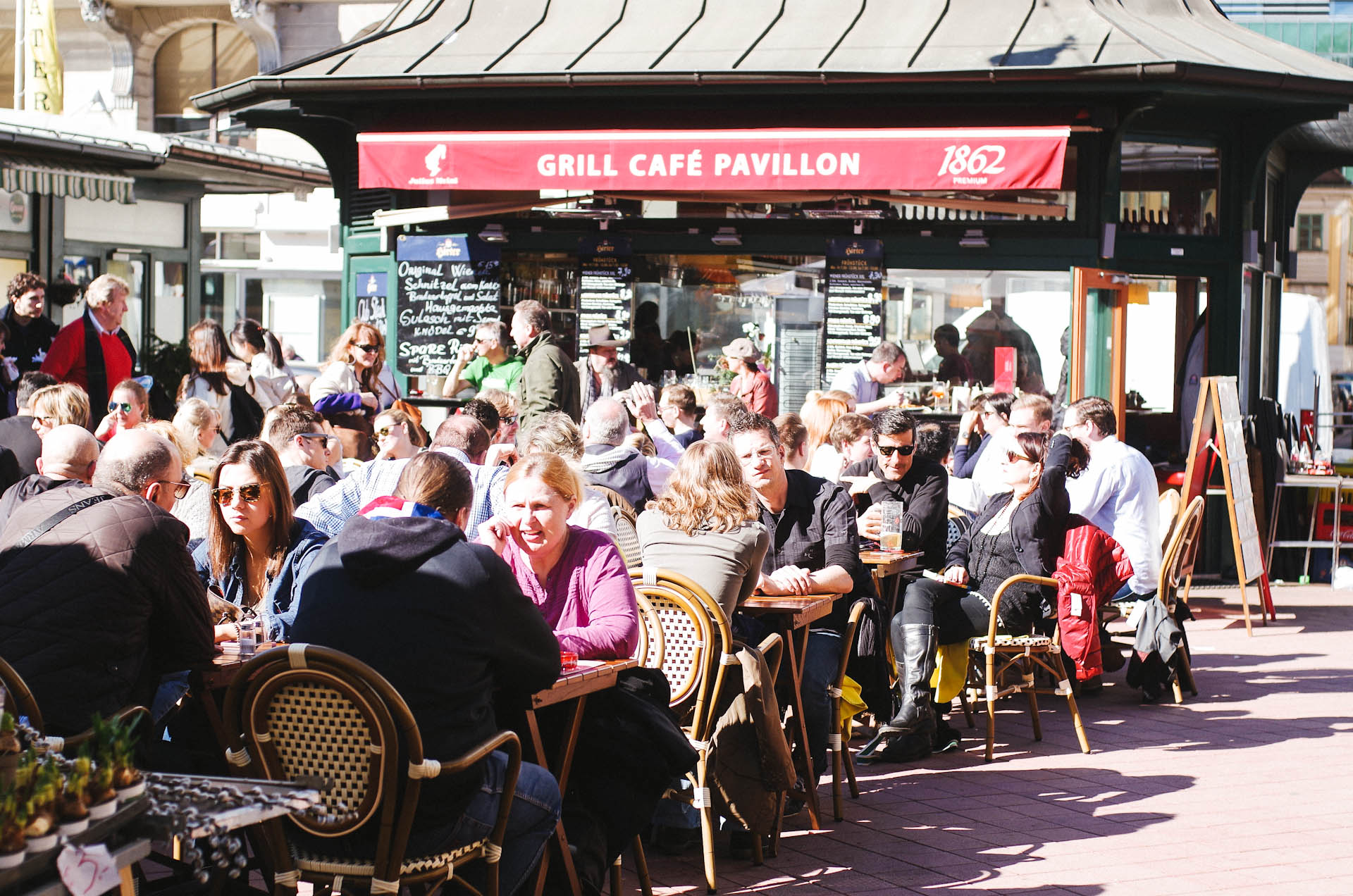 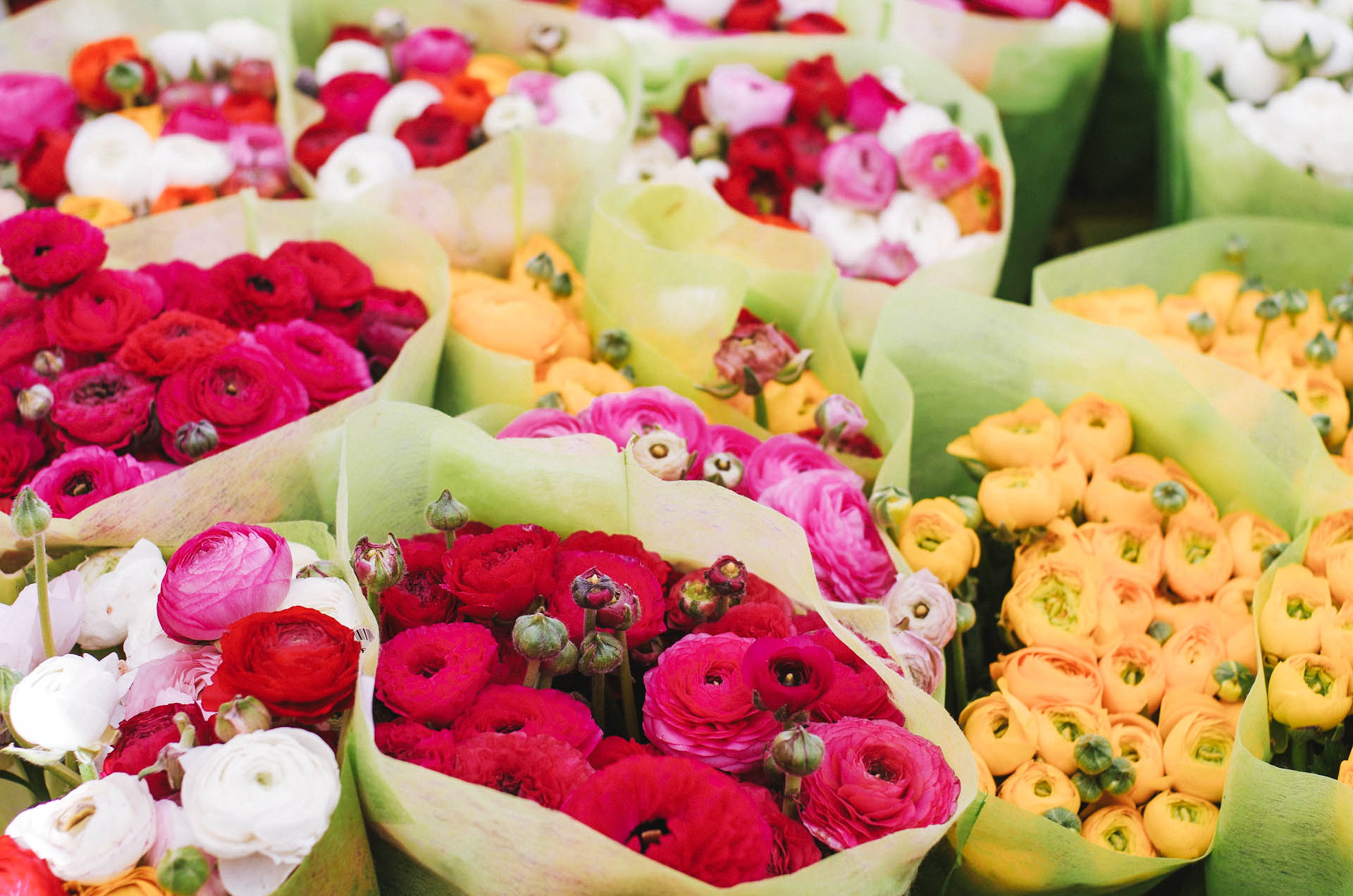 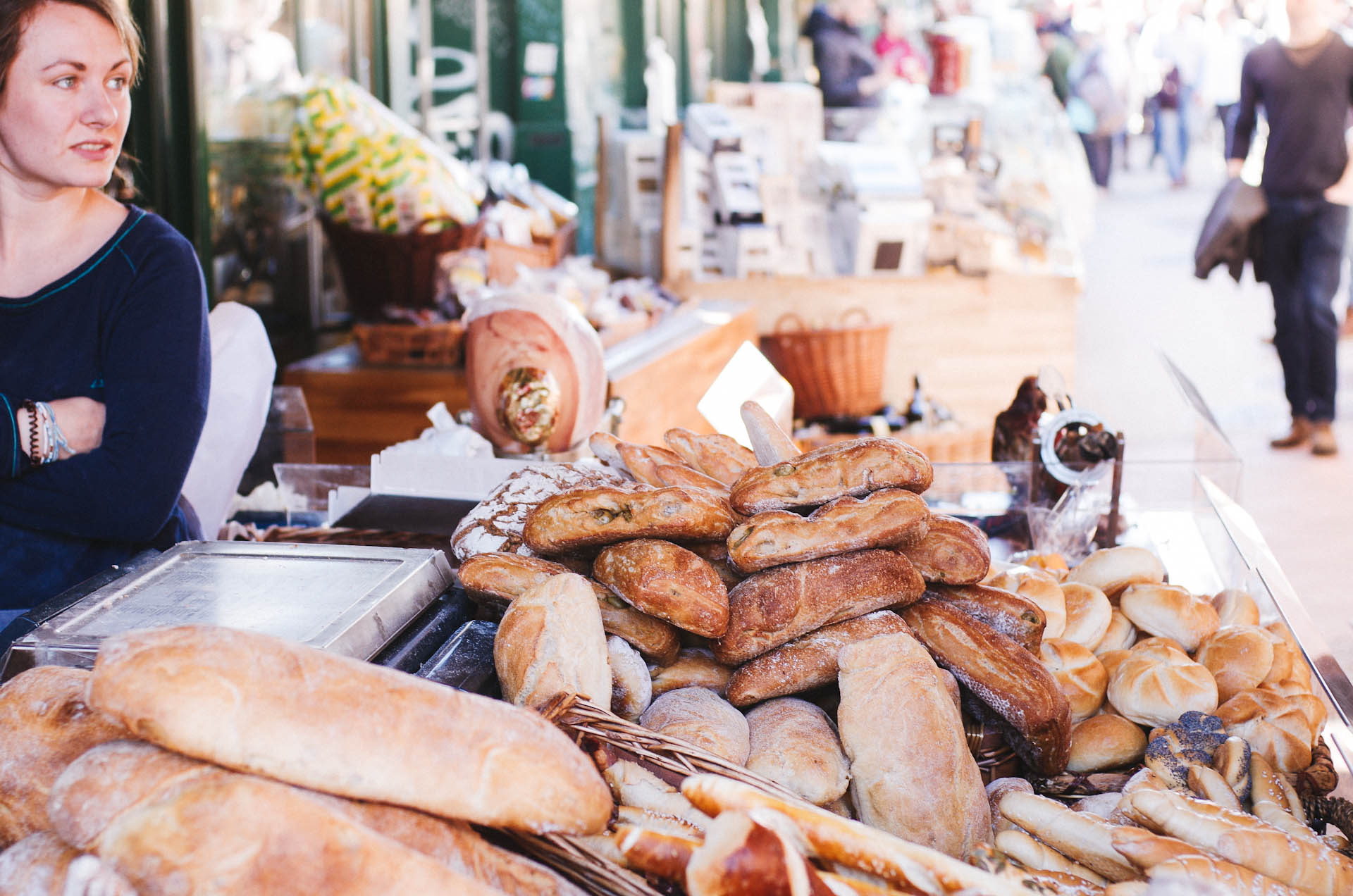 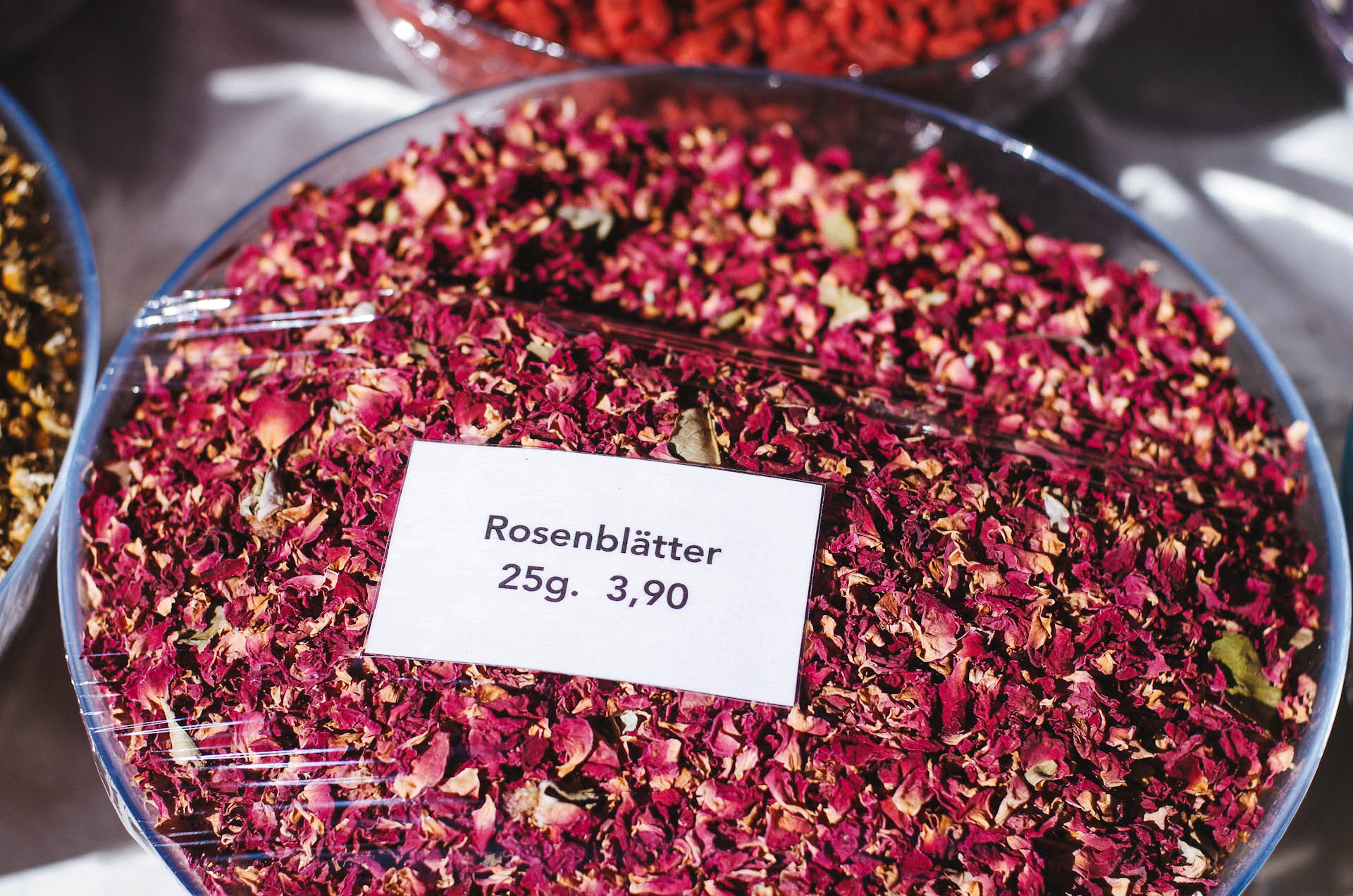 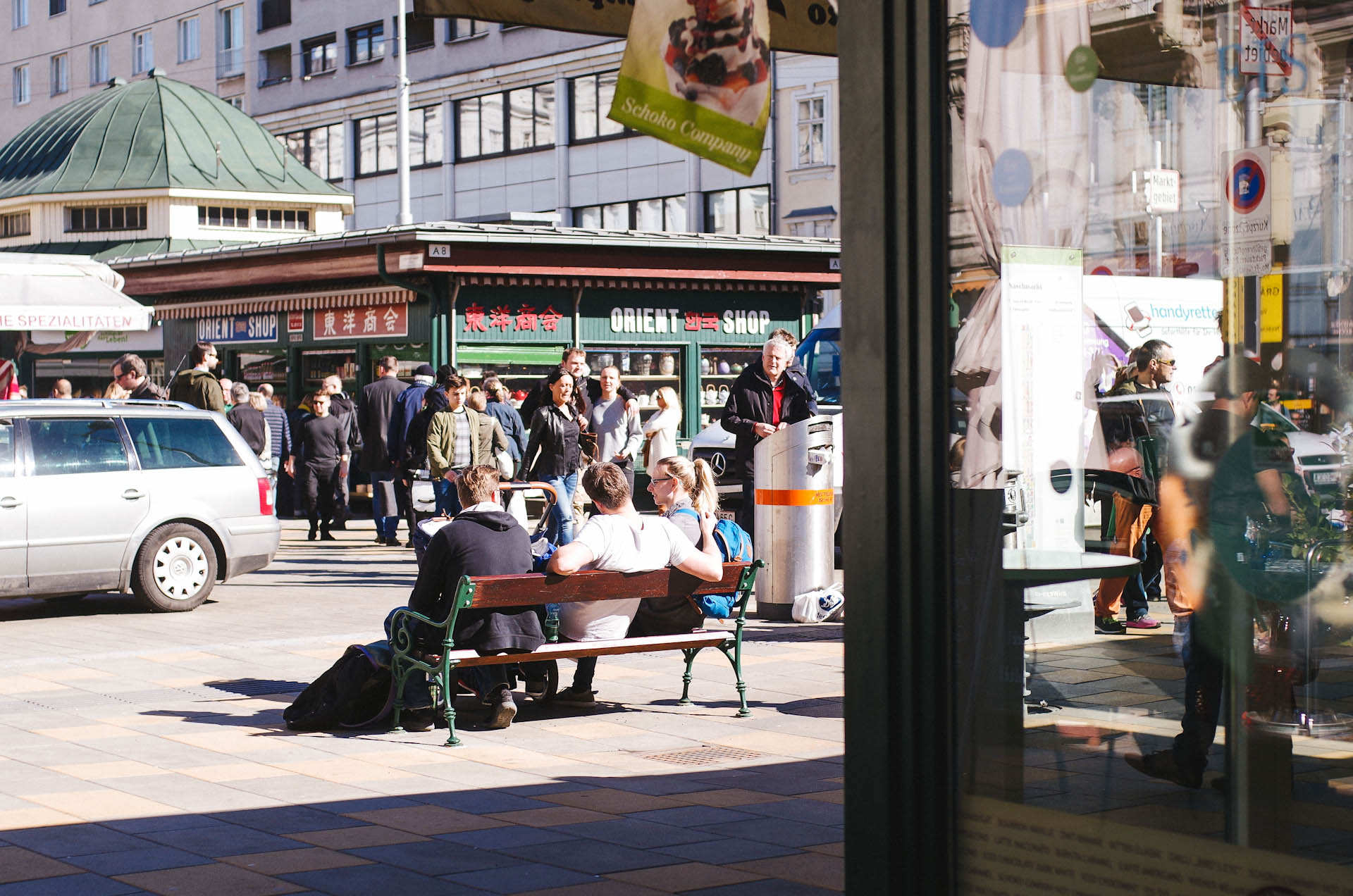 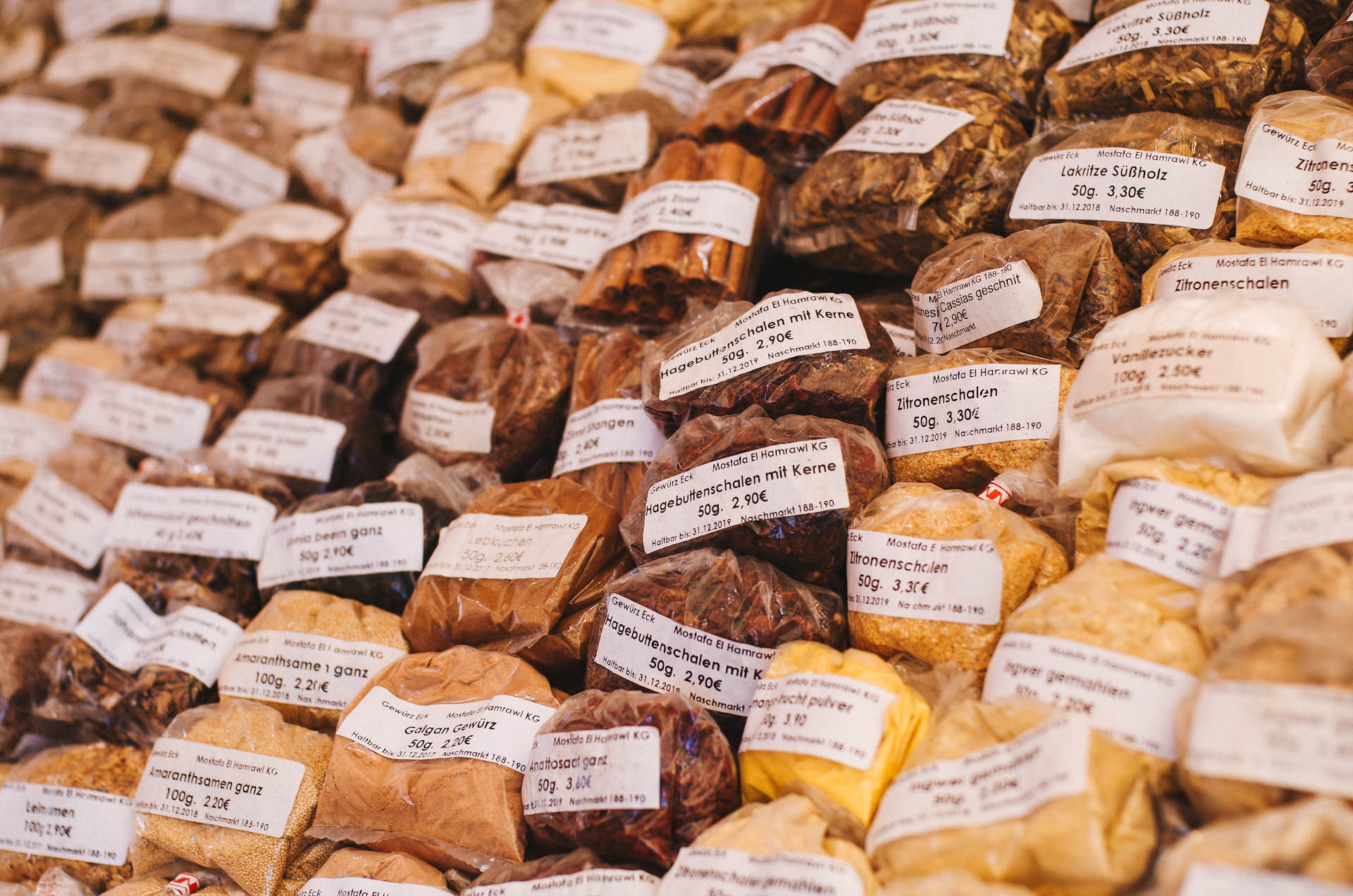 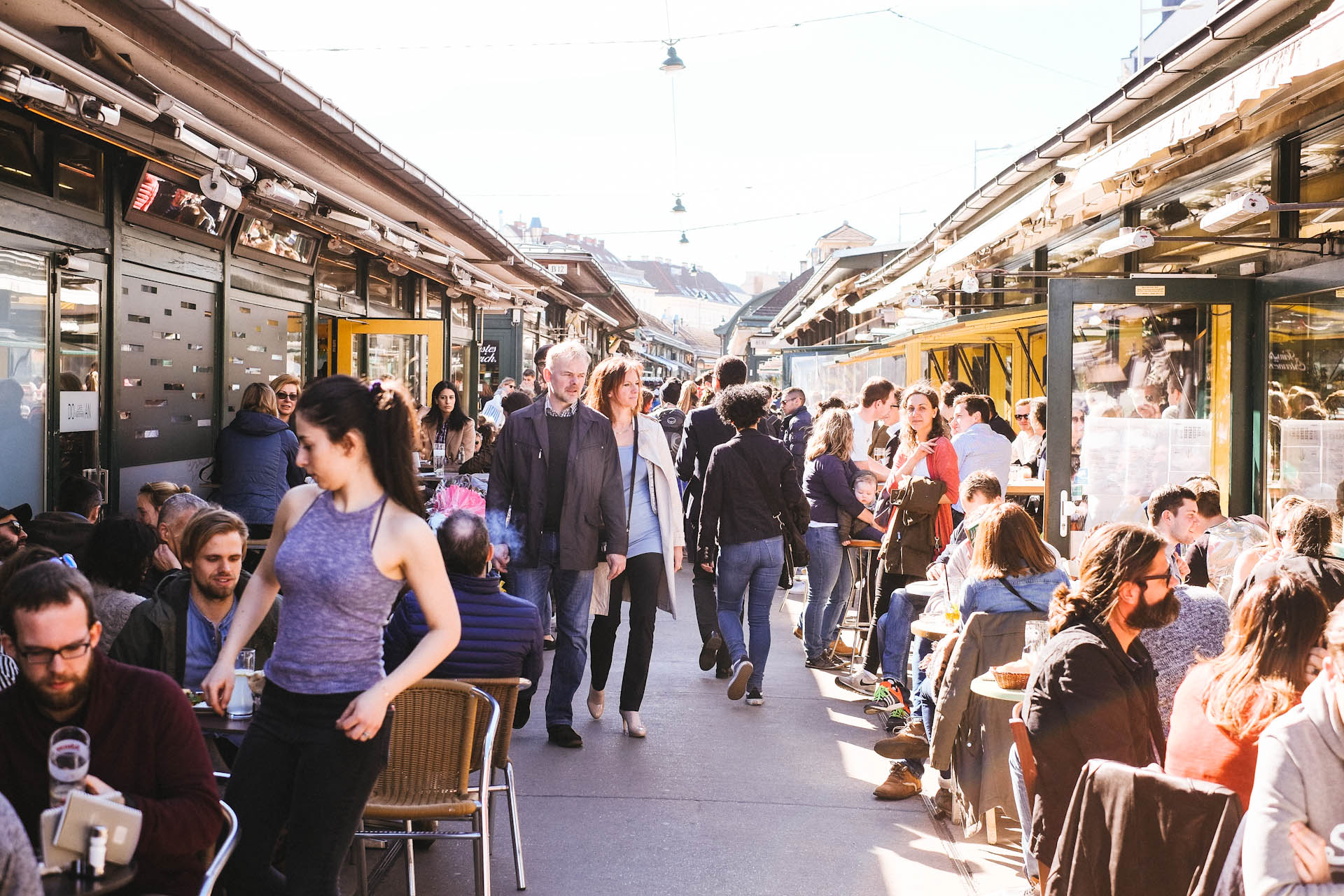 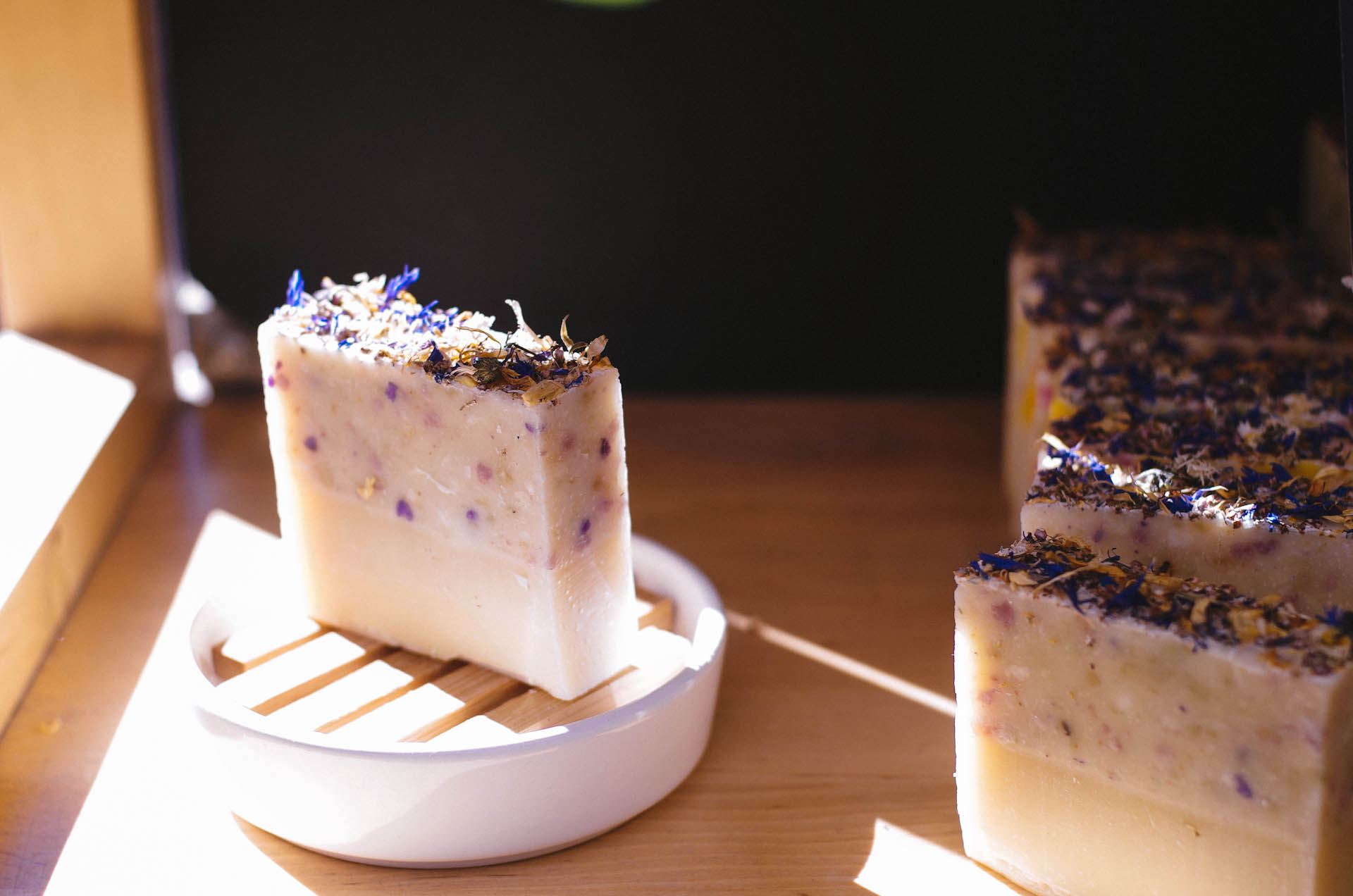 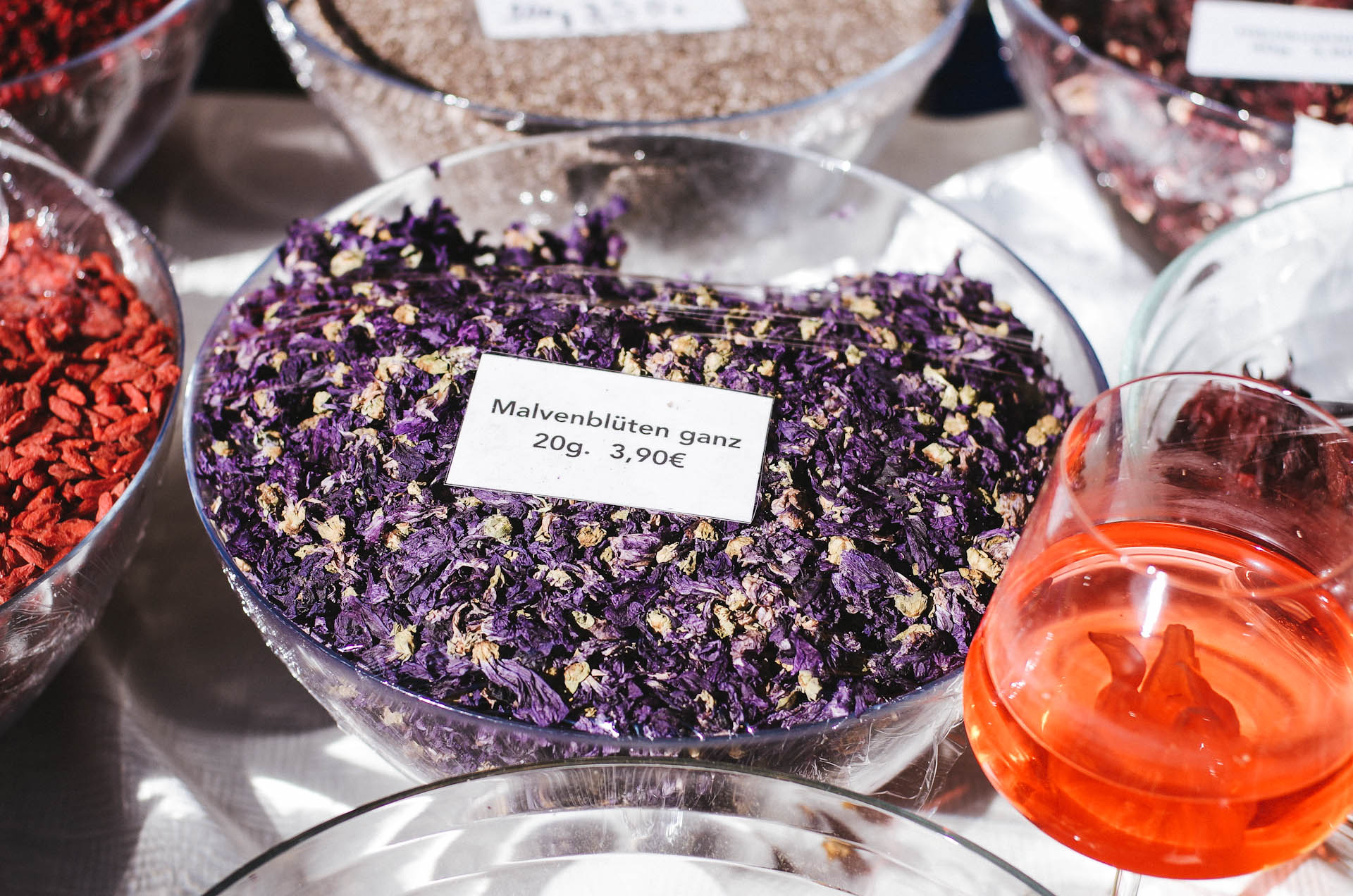 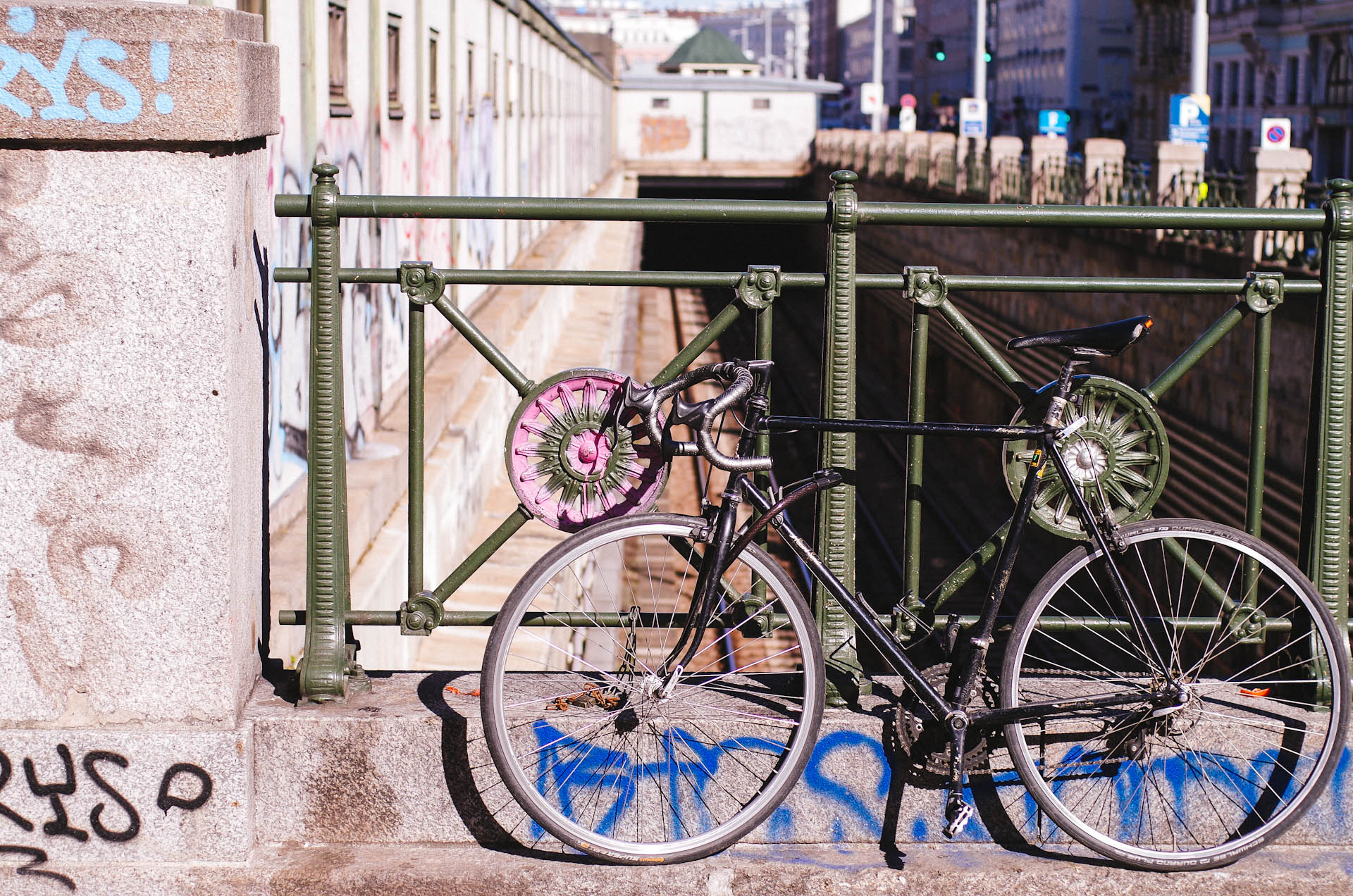 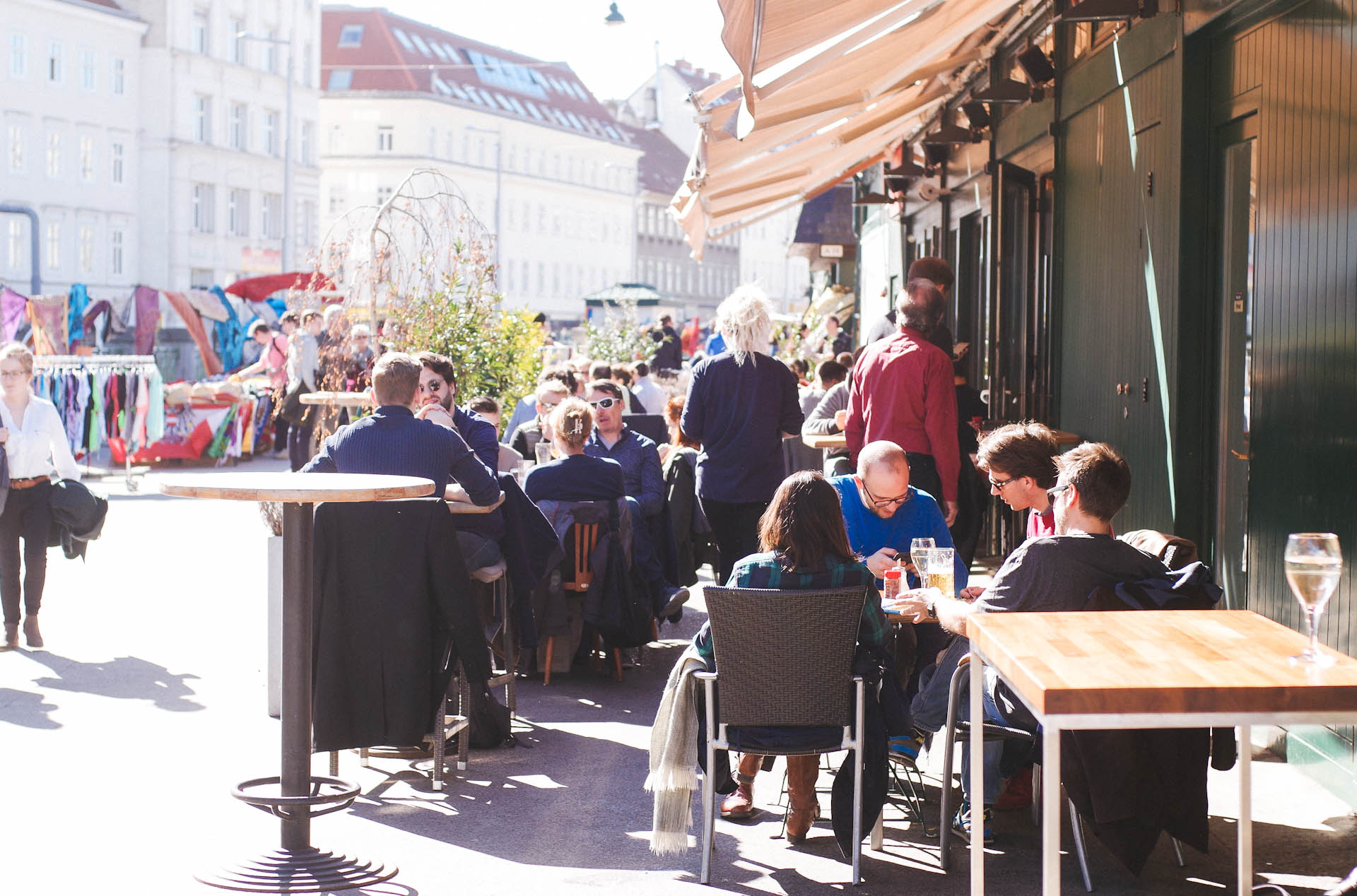 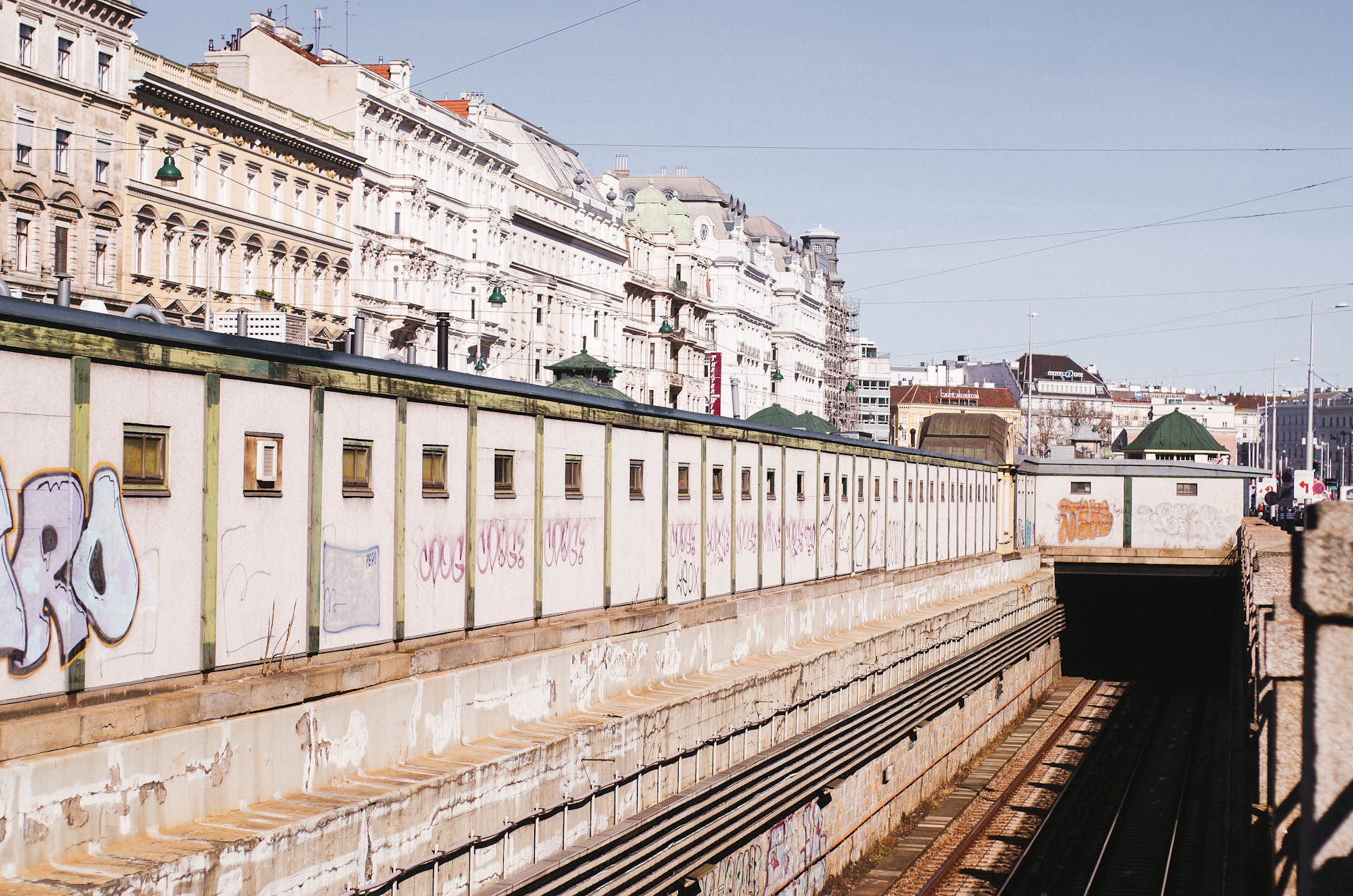 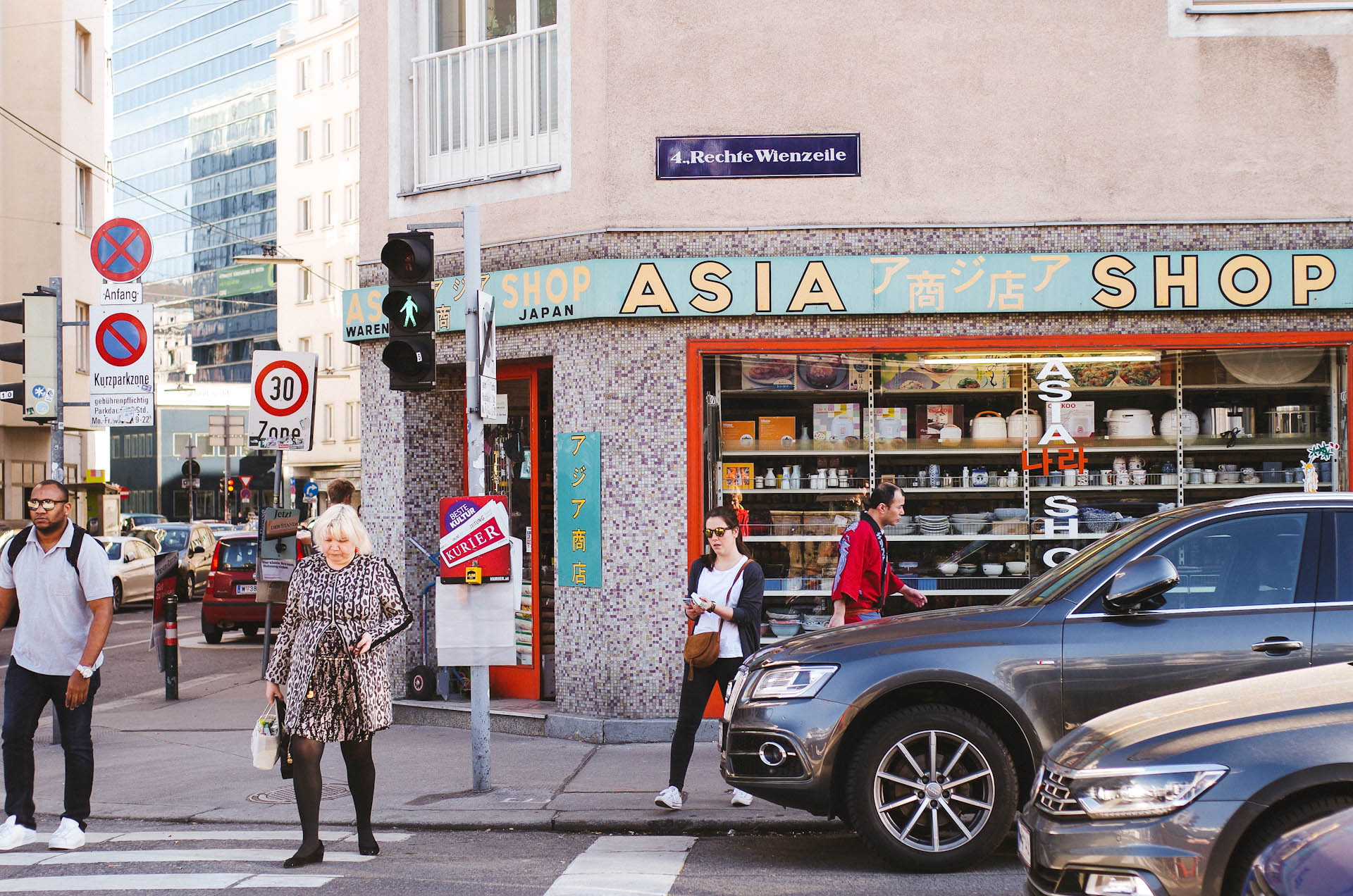 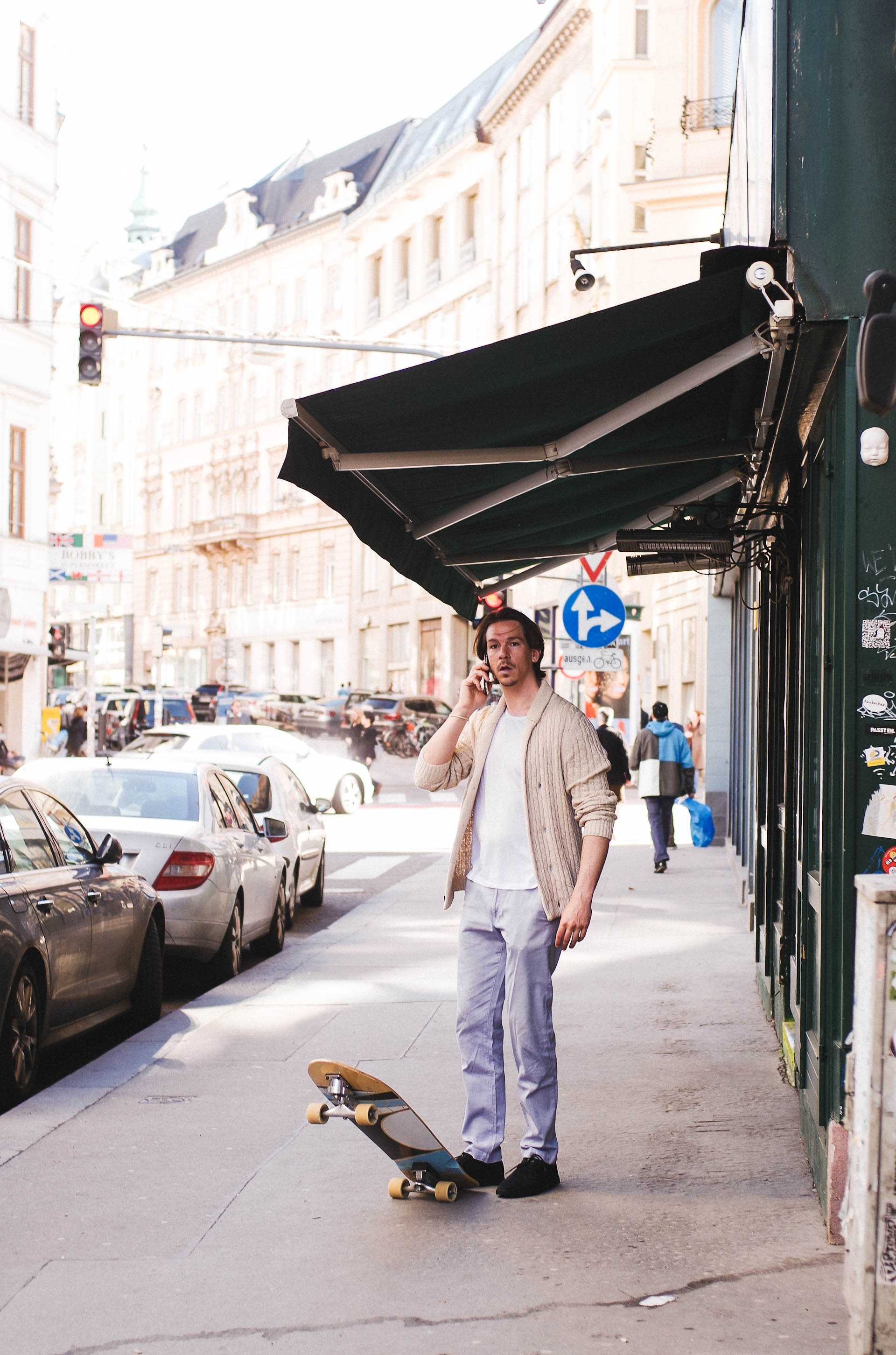 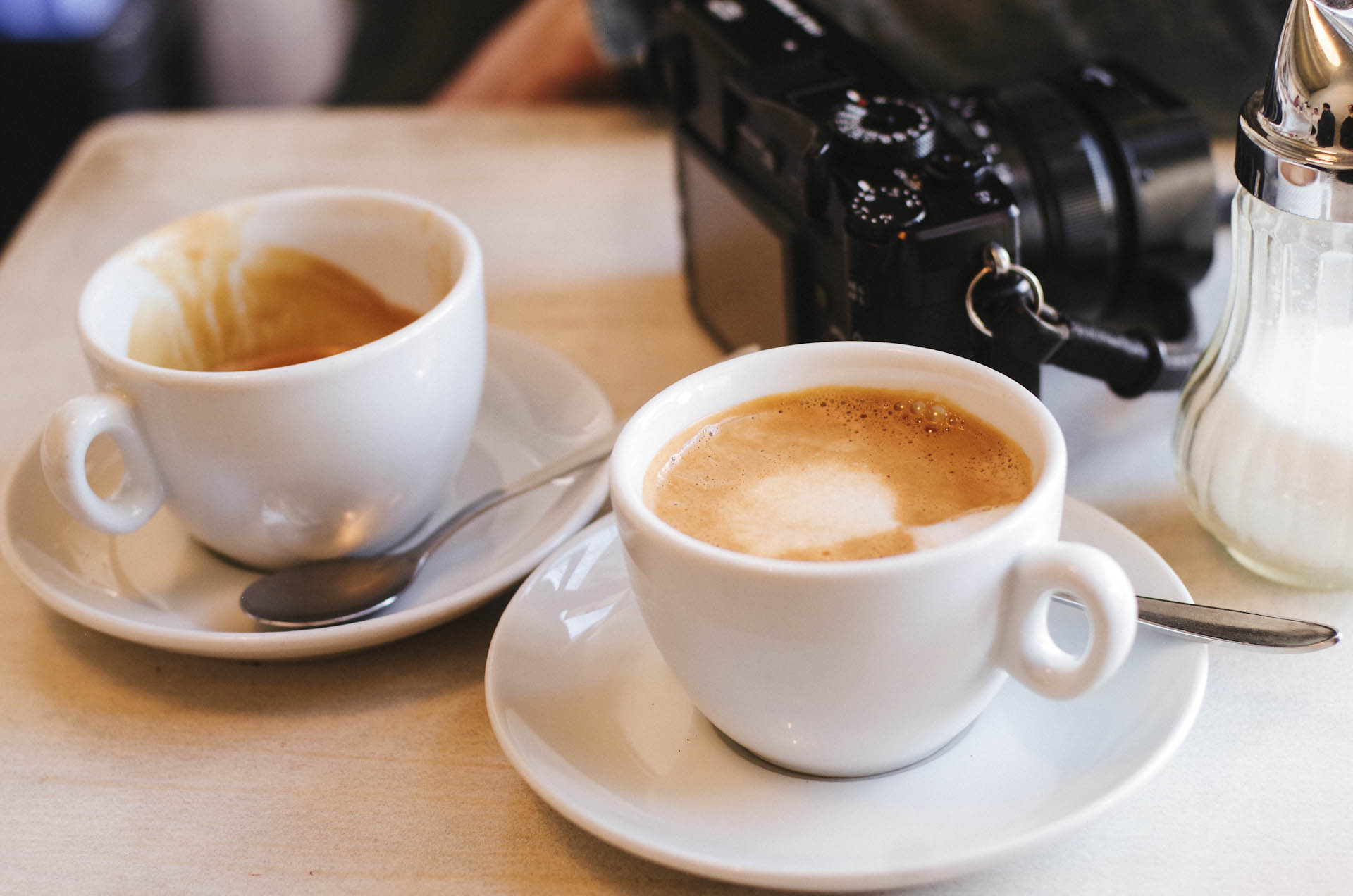 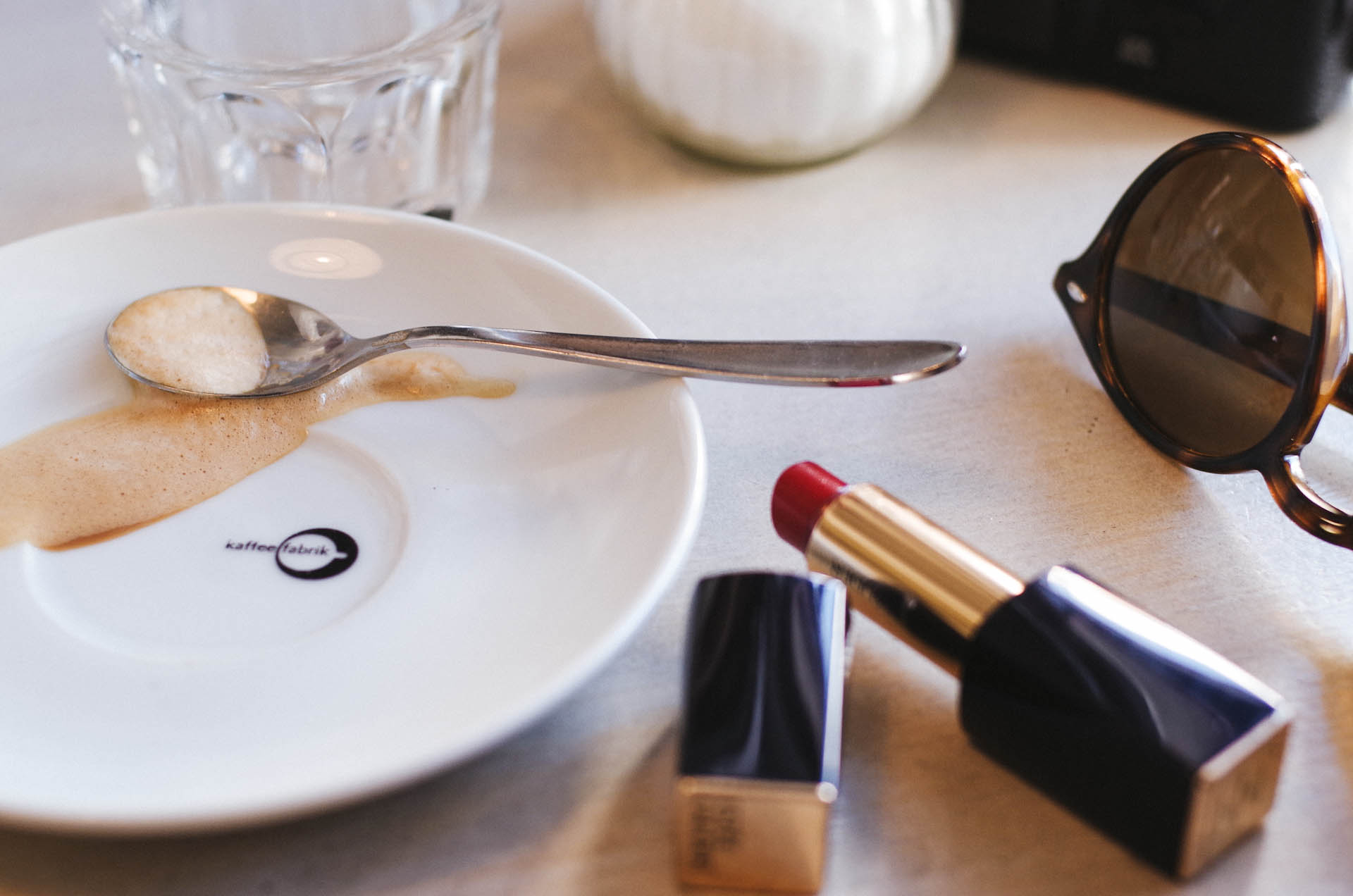 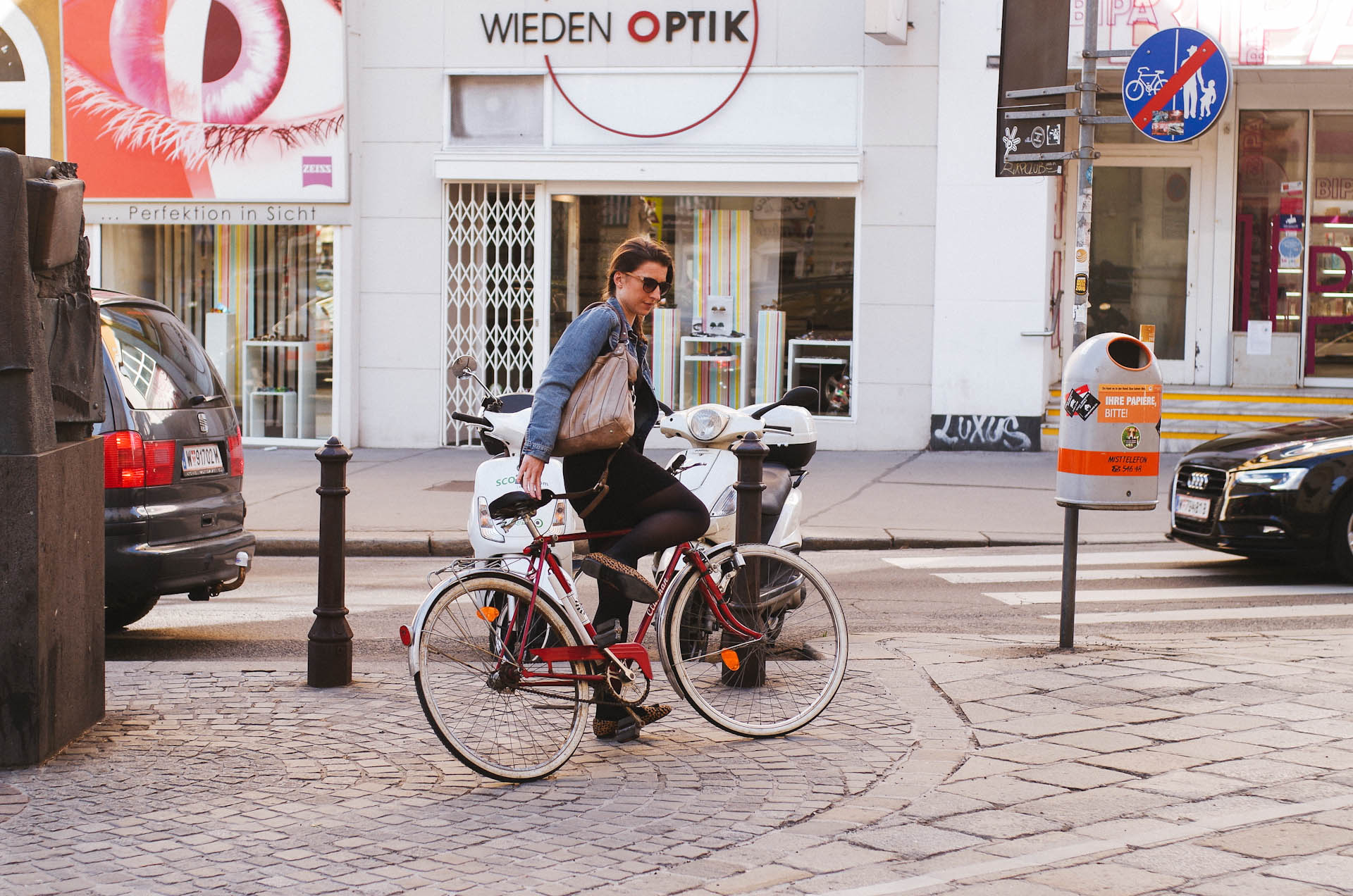 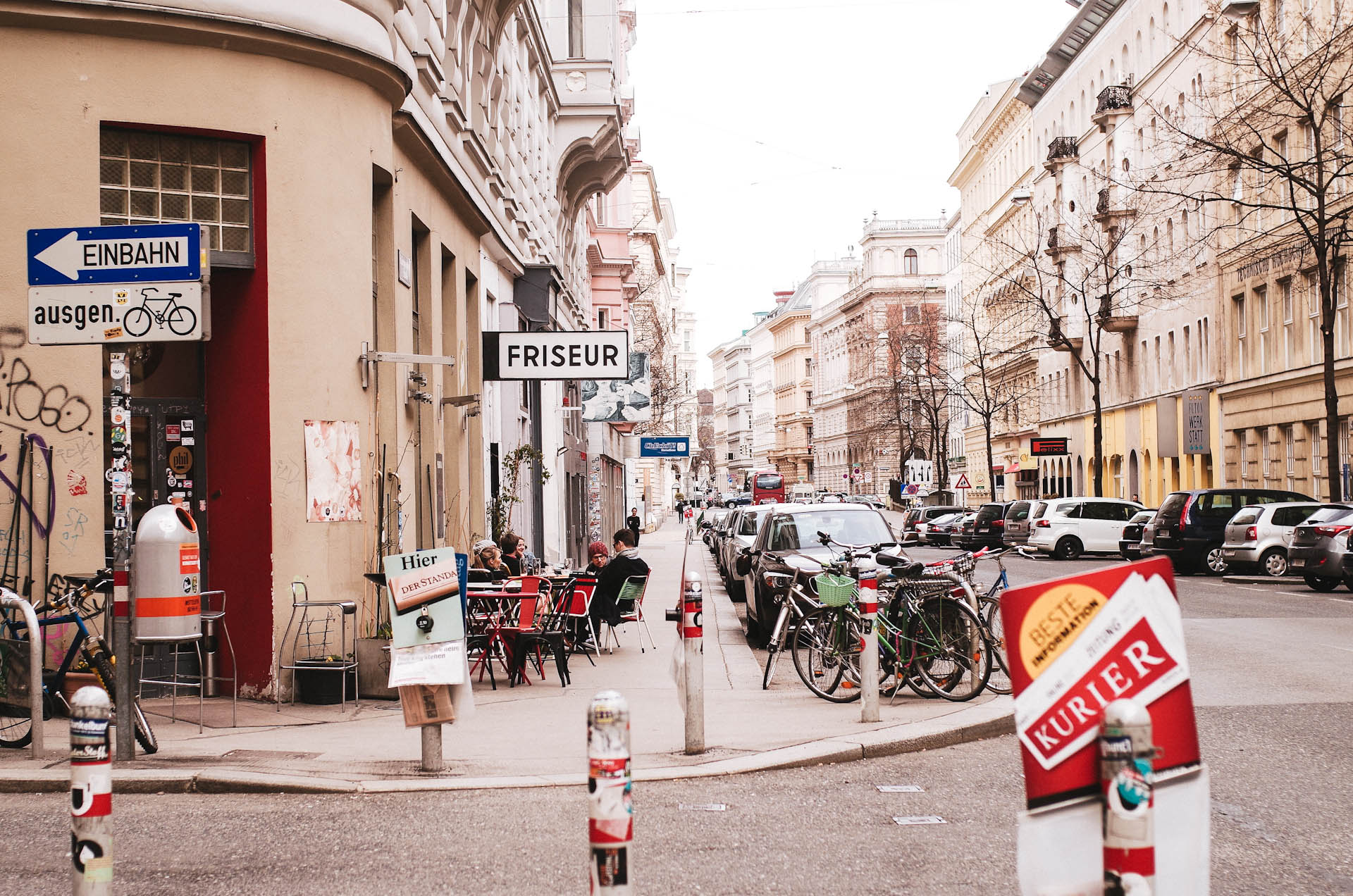 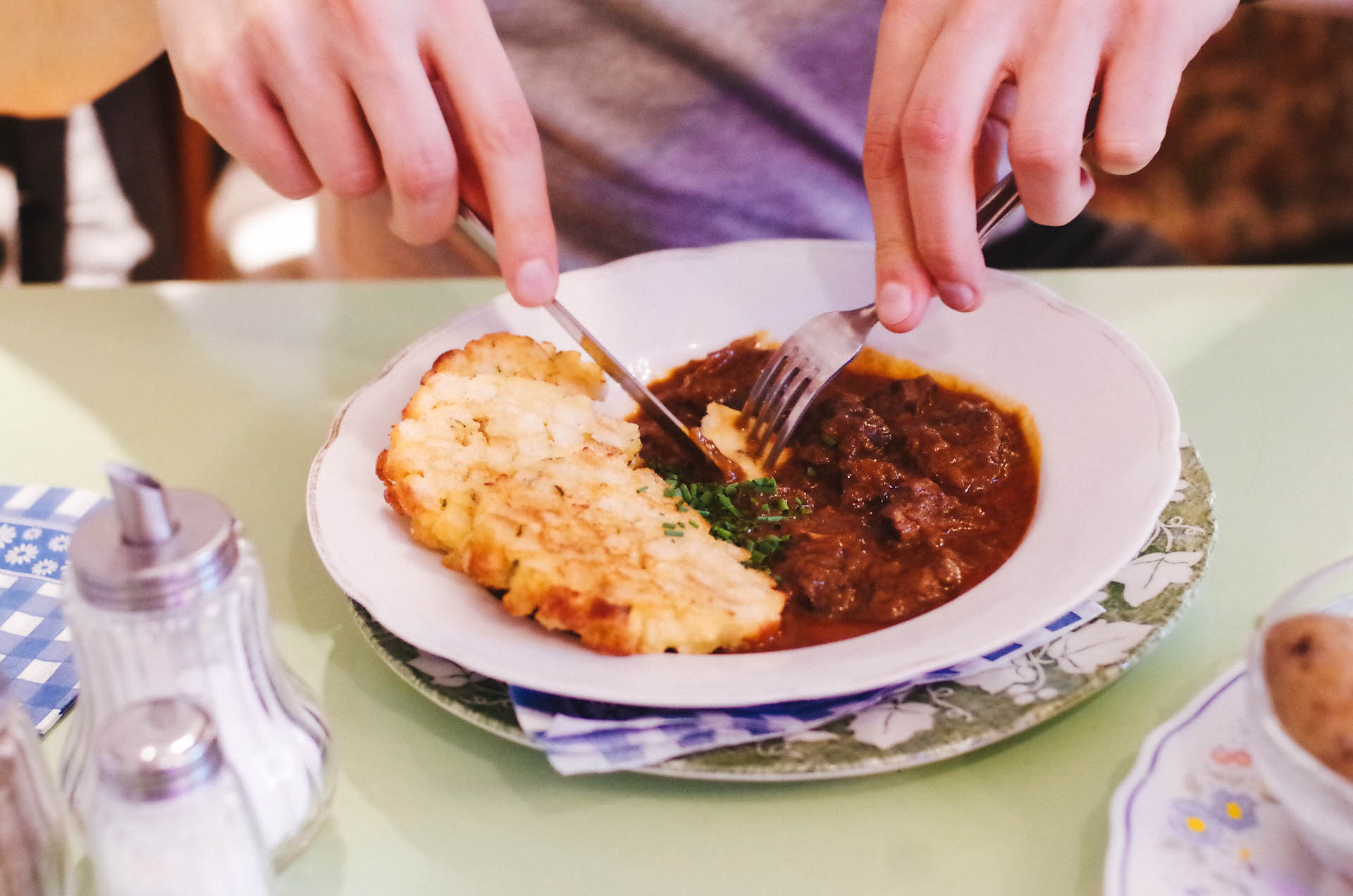 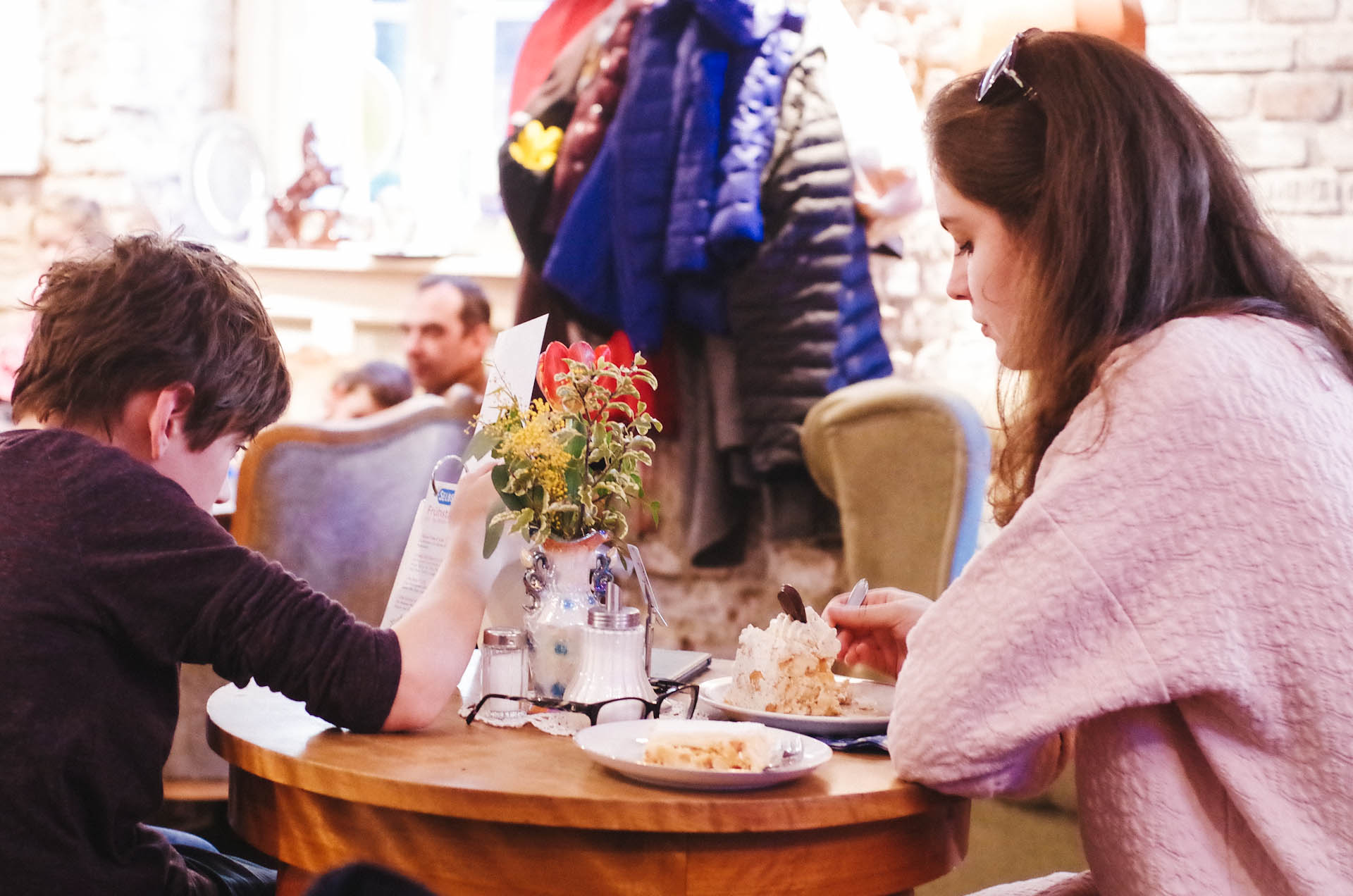 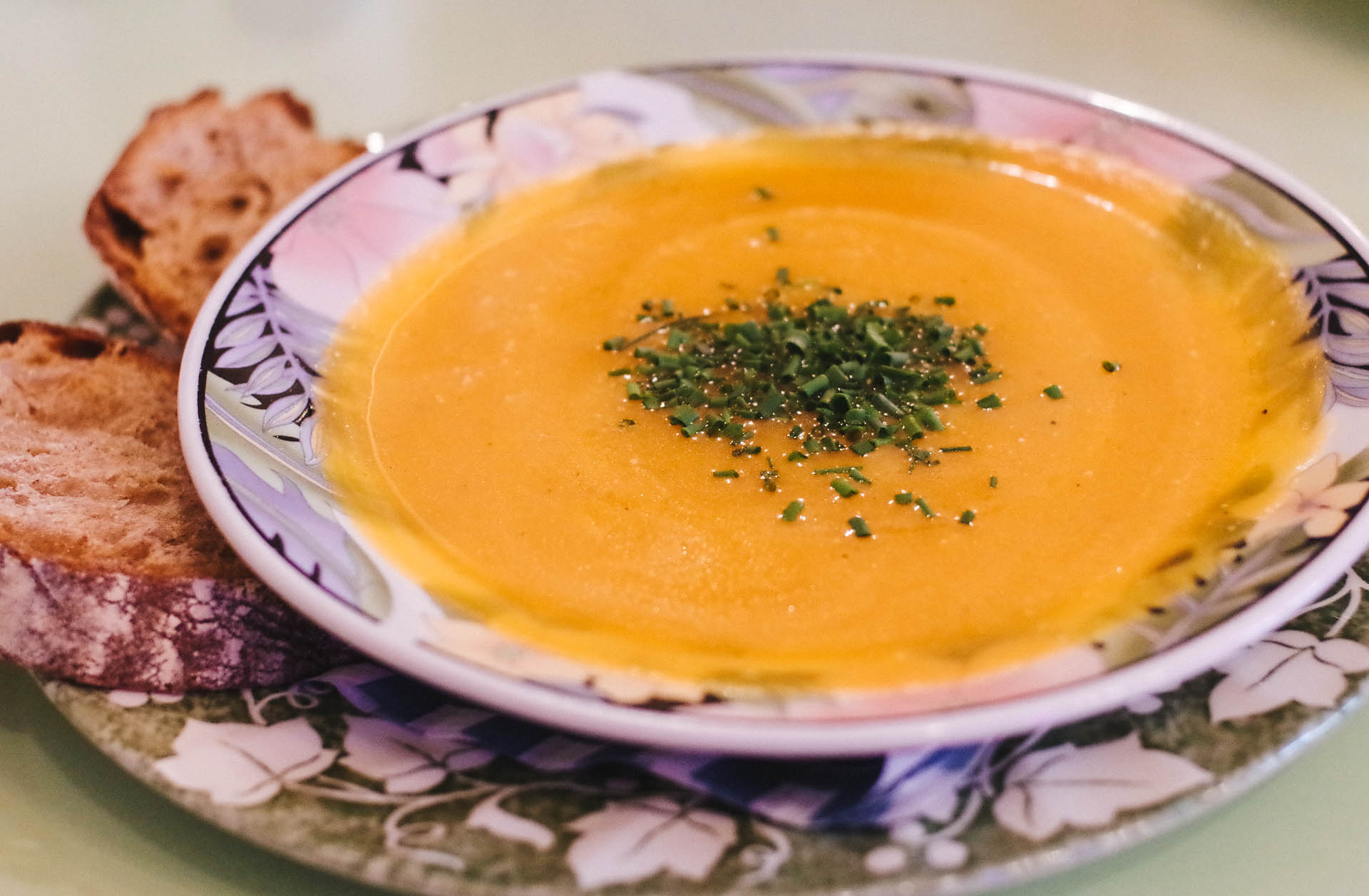 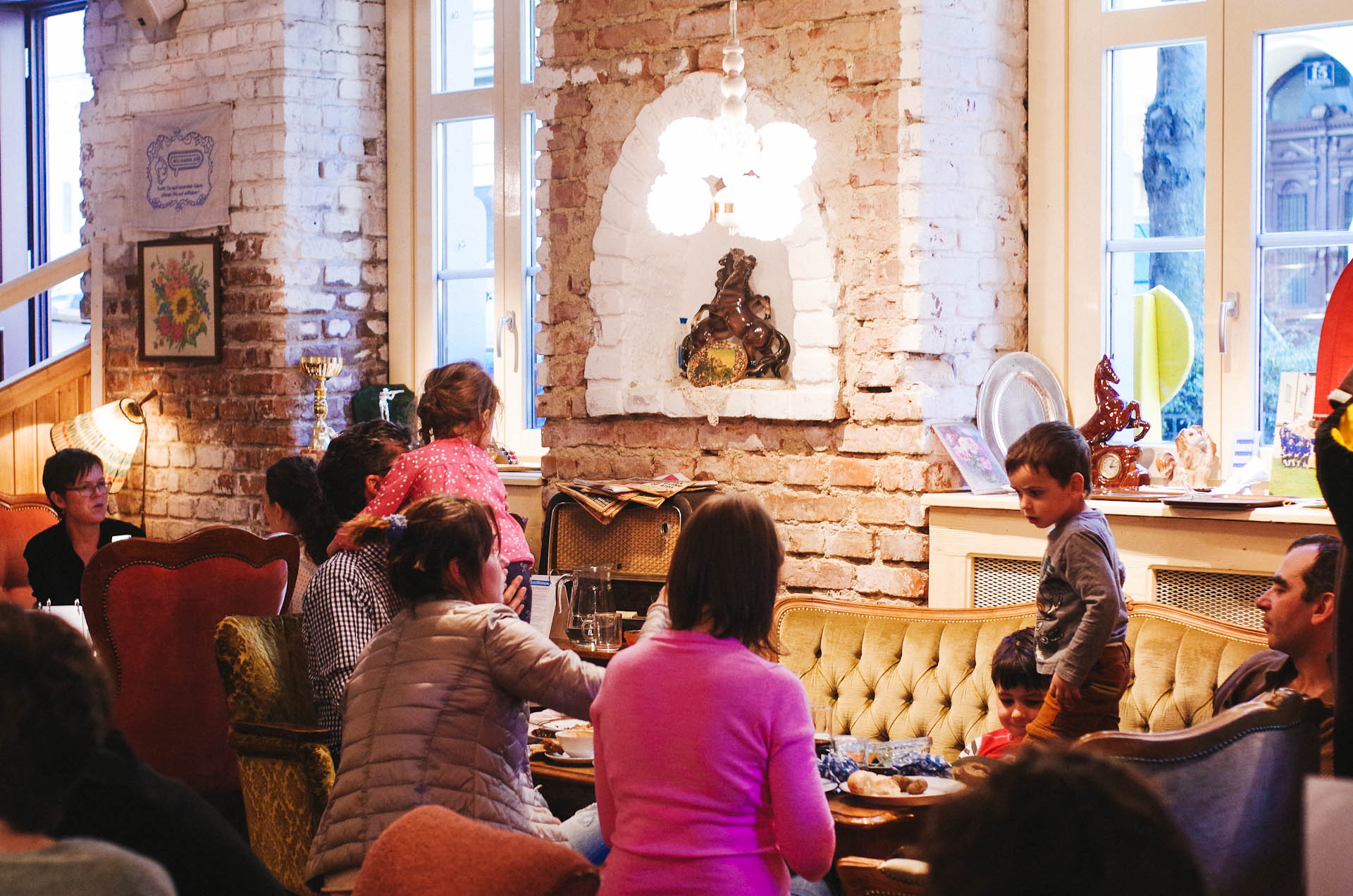 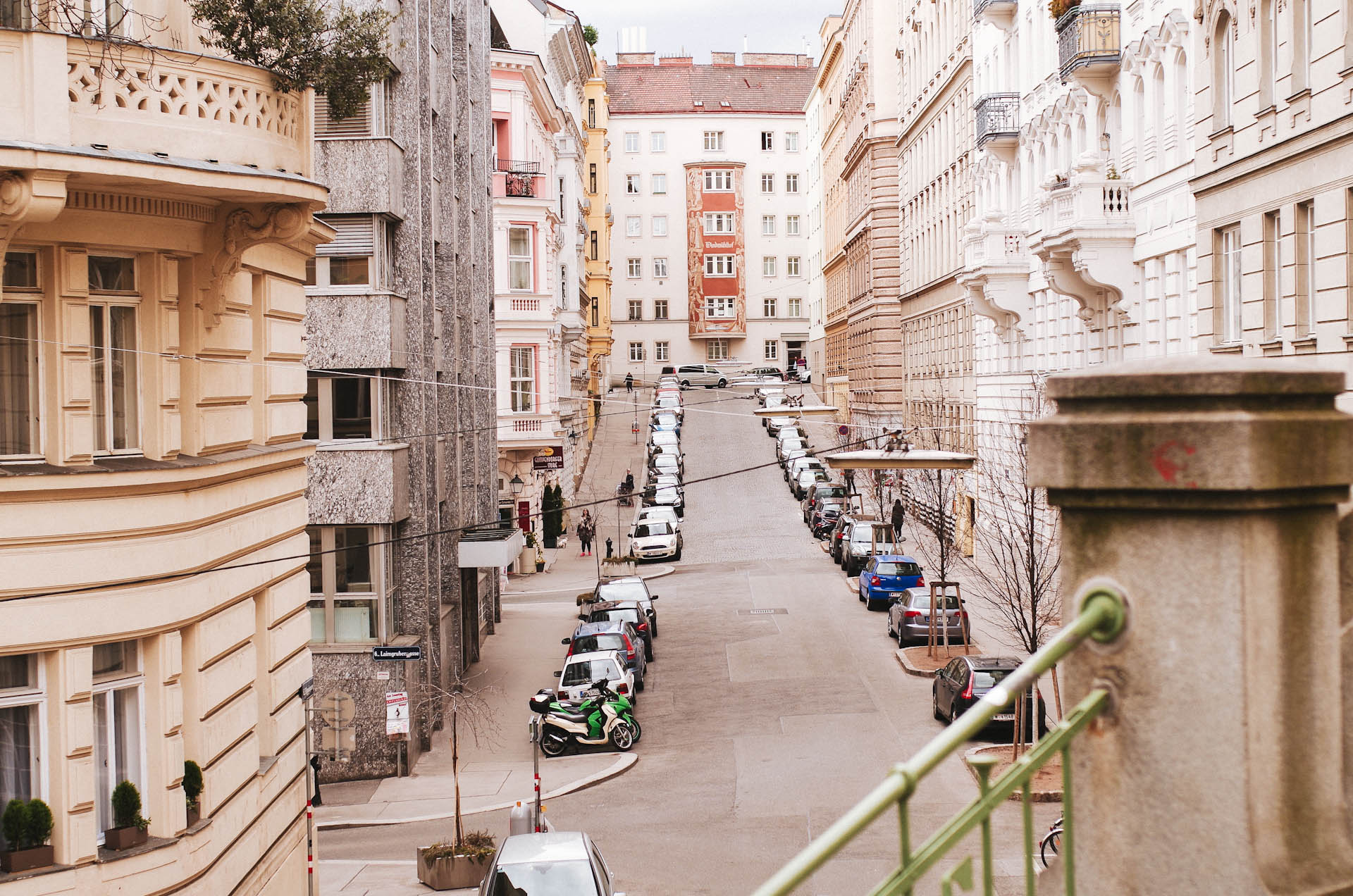 Day at the Market in Vienna