Earlier this week we celebrated my boyfriend’s birthday, with his parents , who flew from England for this particular reason.

We started at home, with greeting cards, coffee, and a late breakfast. Greeting cards are still a great deal in England (luckily!), so my boyfriend receives a fare share of them each year. 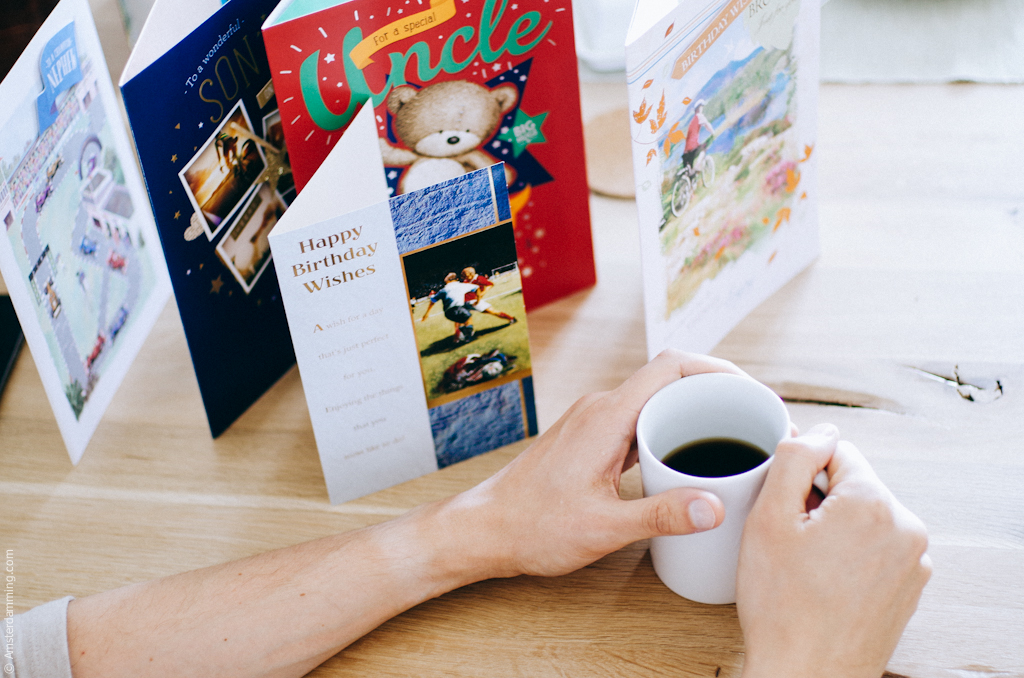 We continued with a walk in an autumnal Vondelpark, followed by yet another cup of coffee at one of the terraces in the park. 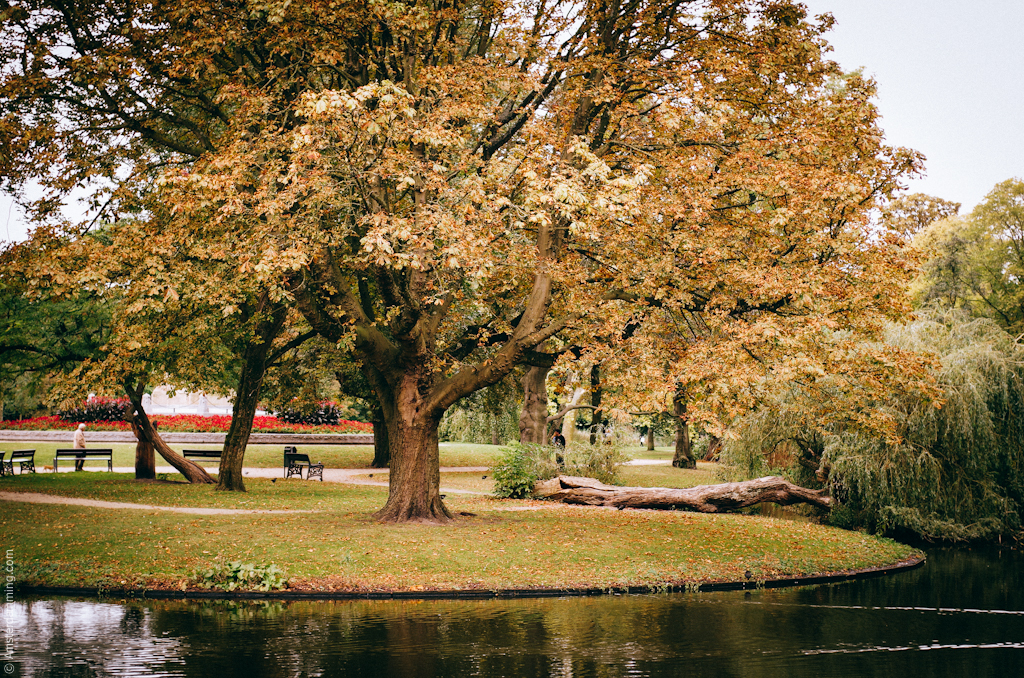 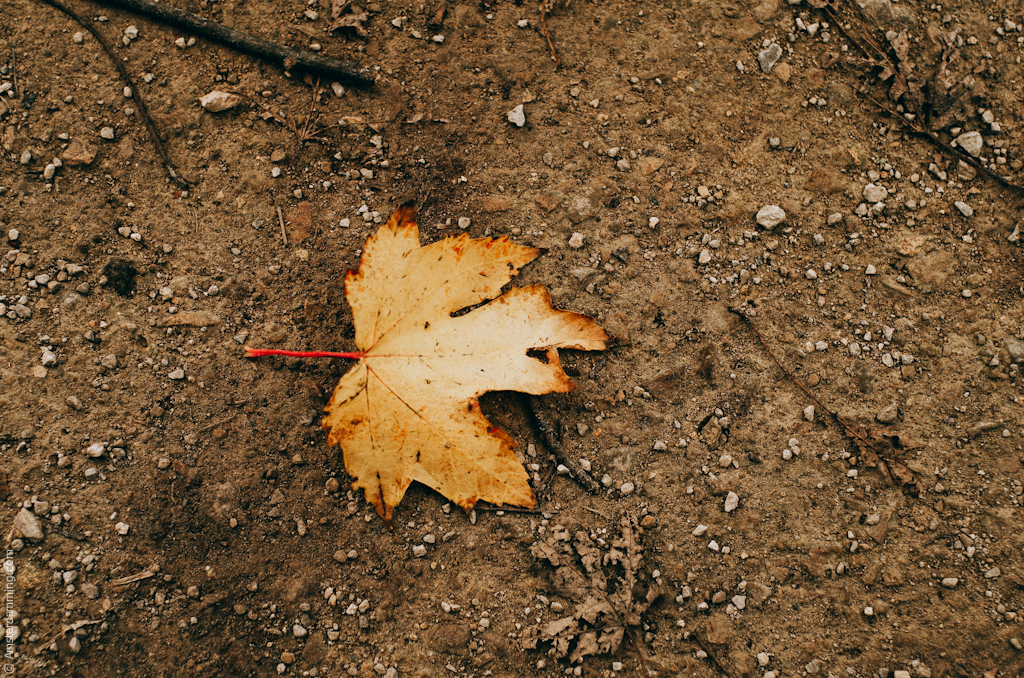 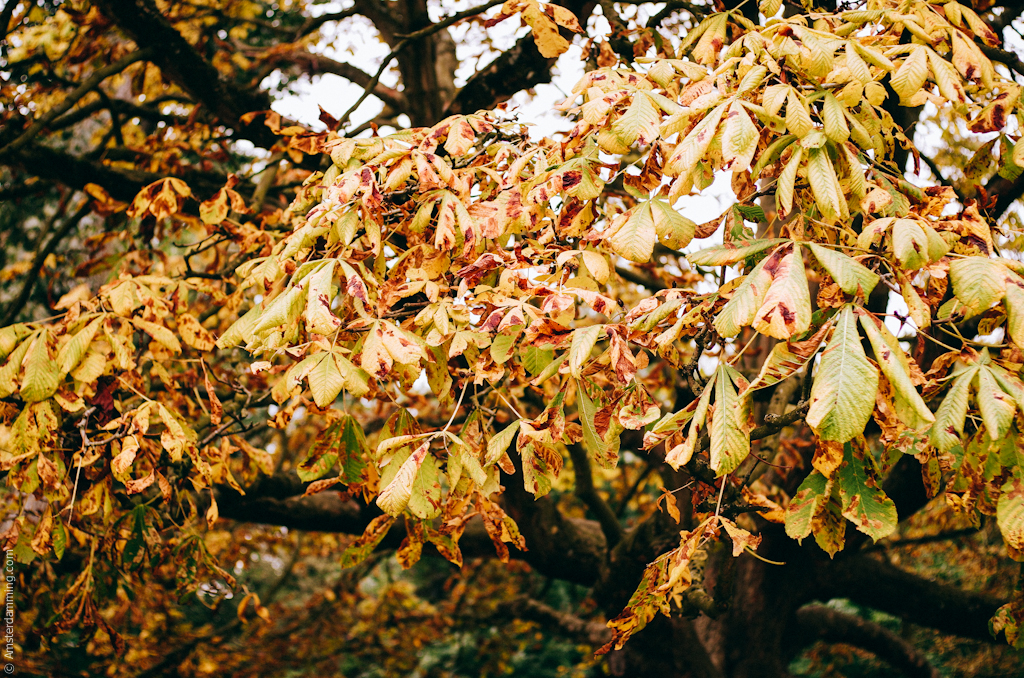 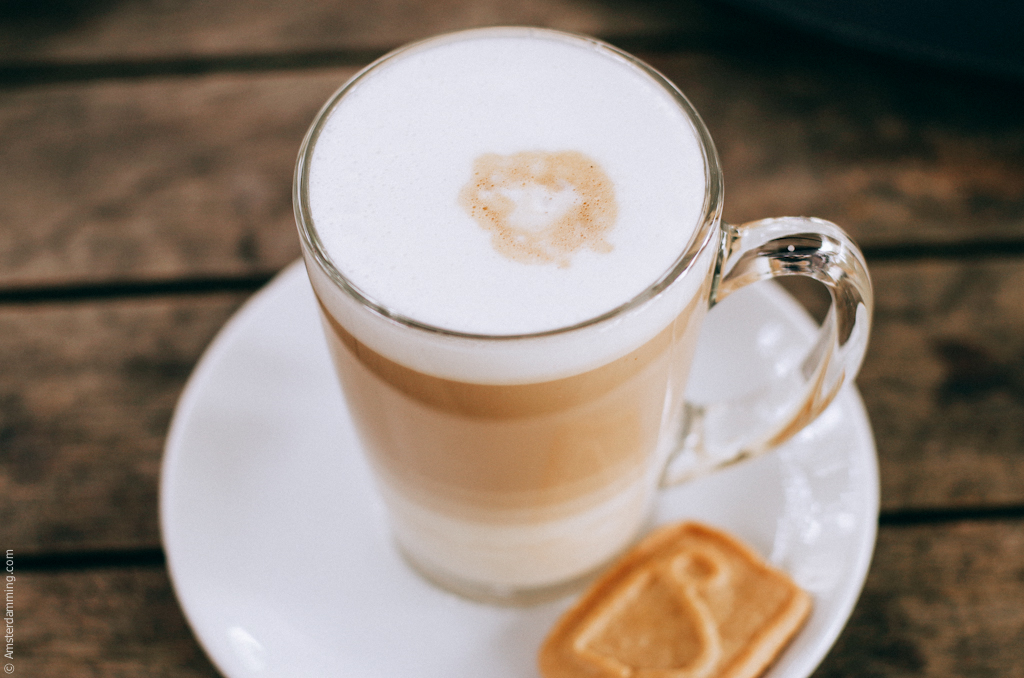 By the time we left Vondelpark, we were already hungry. So we headed over to the nearby The Seafood Bar for fish & chips and mossels. If three English people say that the fish & chips they serve here are delicious, then I need to say no more. 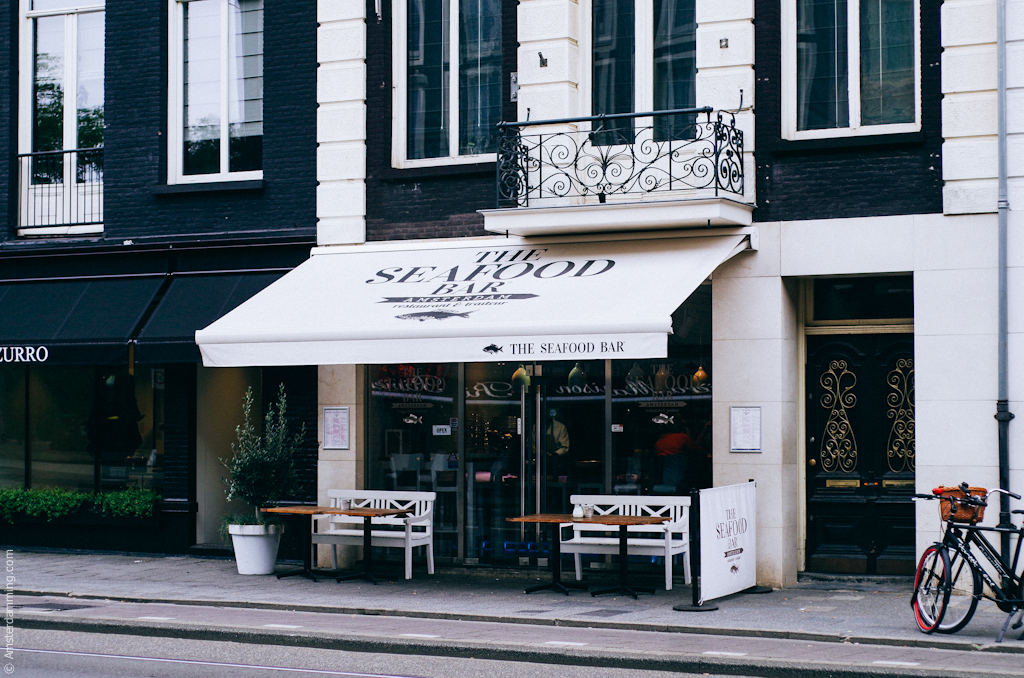 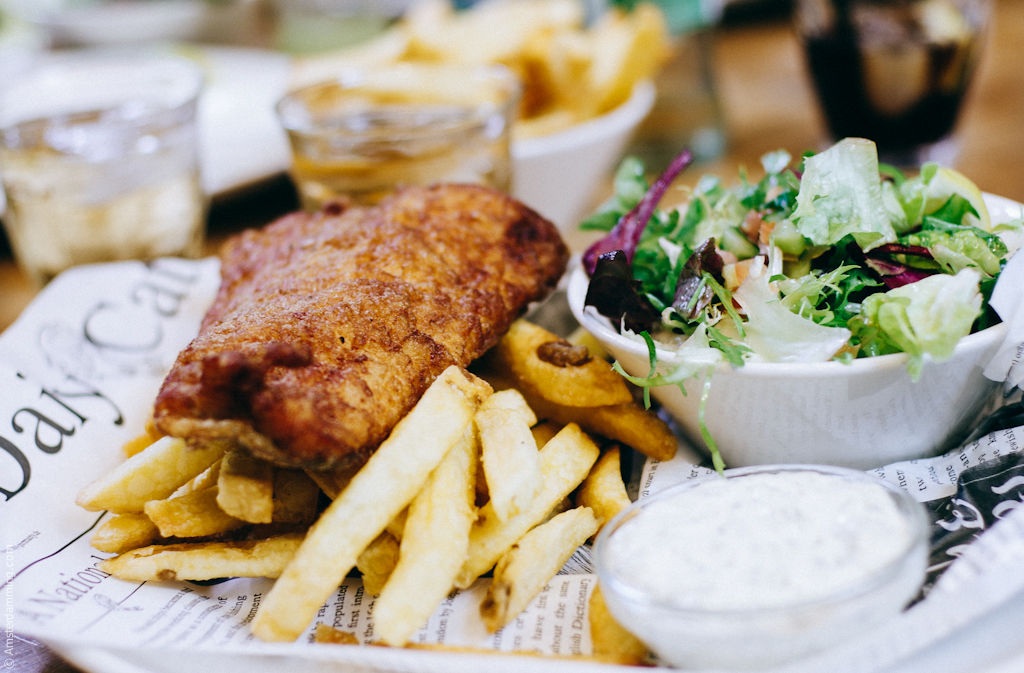 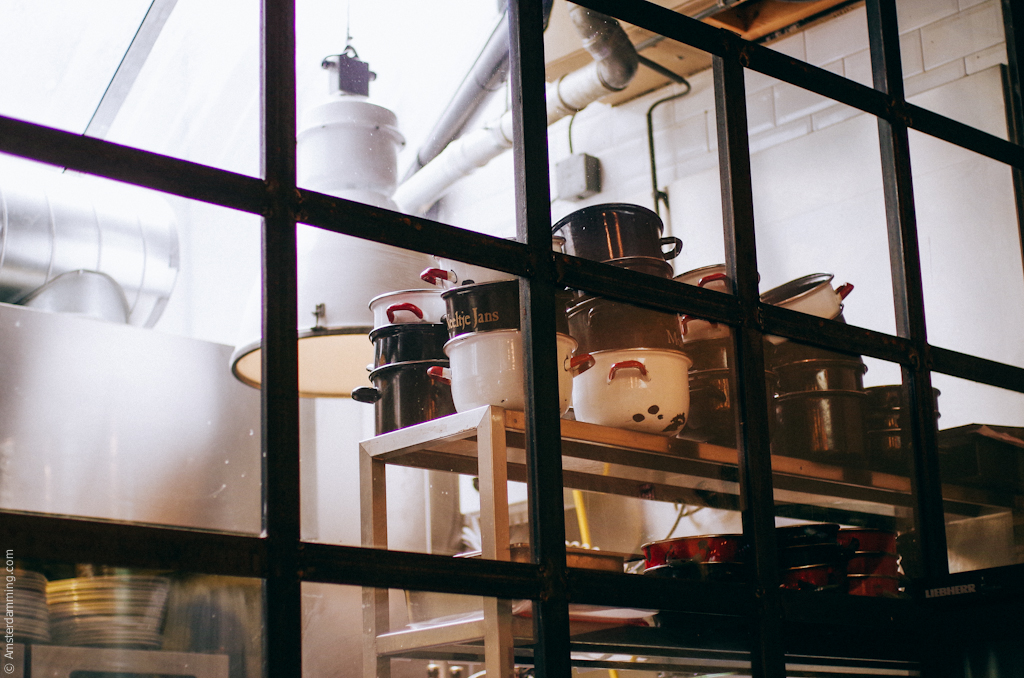 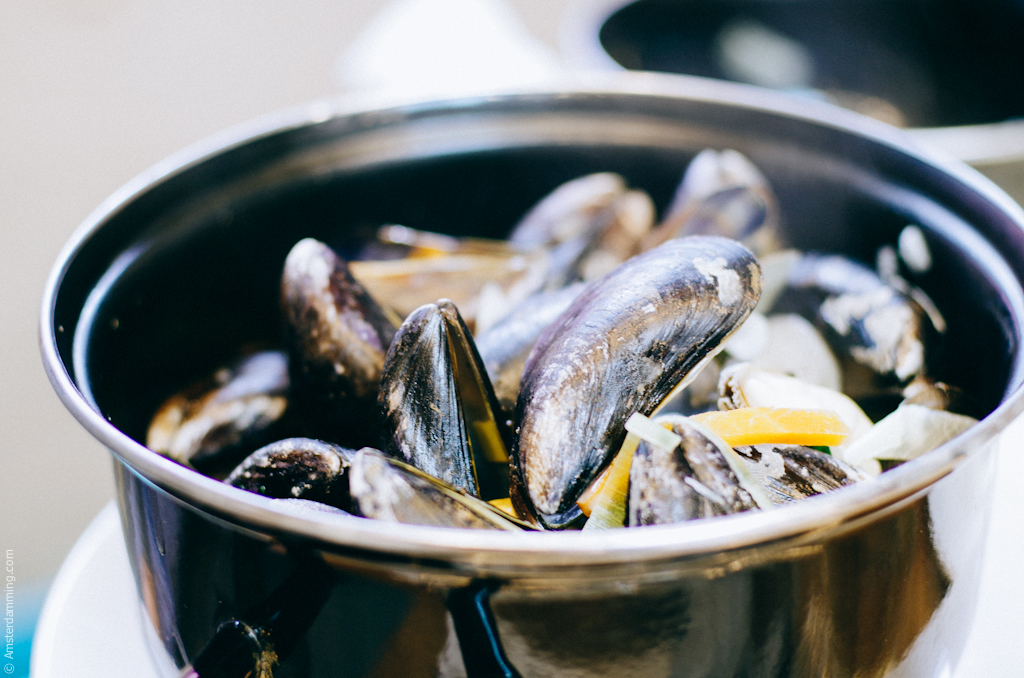 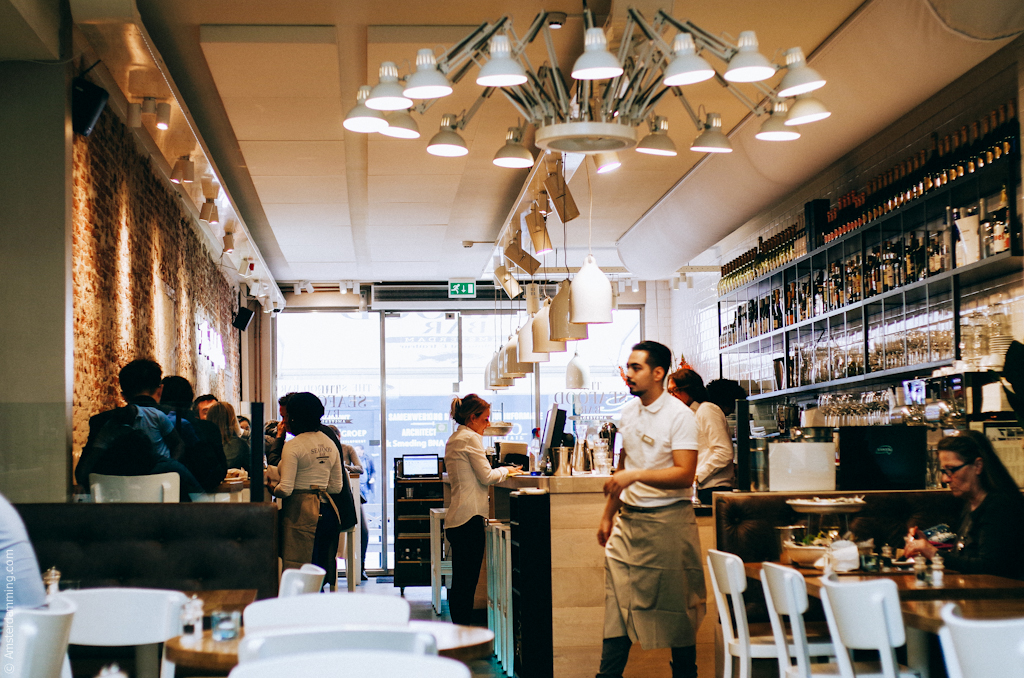 And, since a visit to Amsterdam Zuid would not be complete without a stop at Museumplein, our next destination was Stedelijk Museum. We didn’t visit the museum – parents needed to leave for the airport – but spent some time in its bookshop, browsing for interesting stuff. As usual, I ended up buying a photo book. 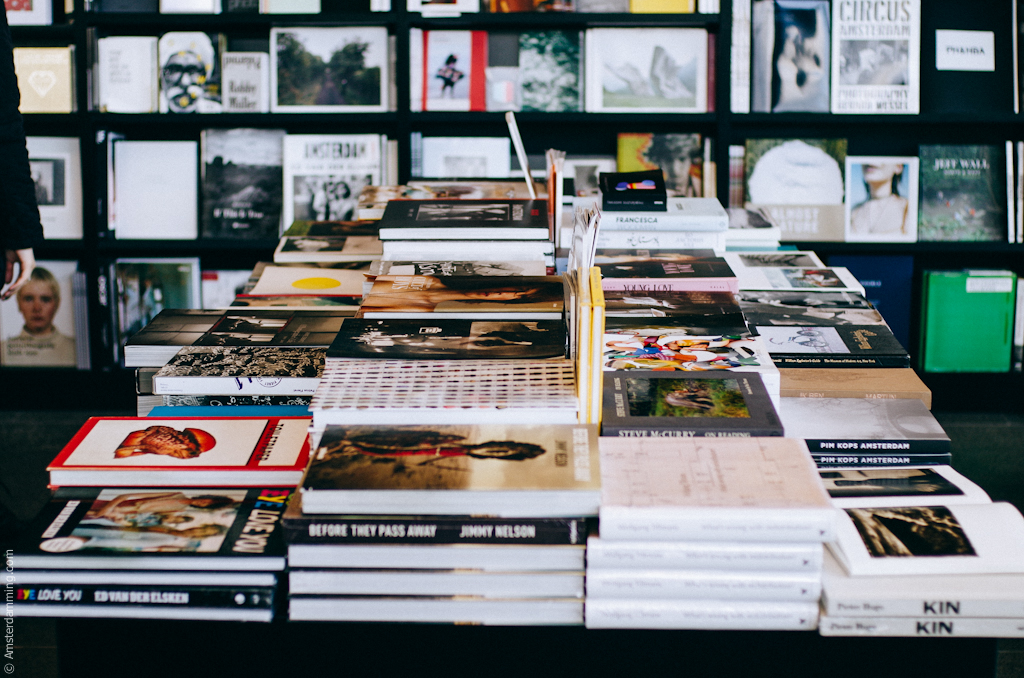 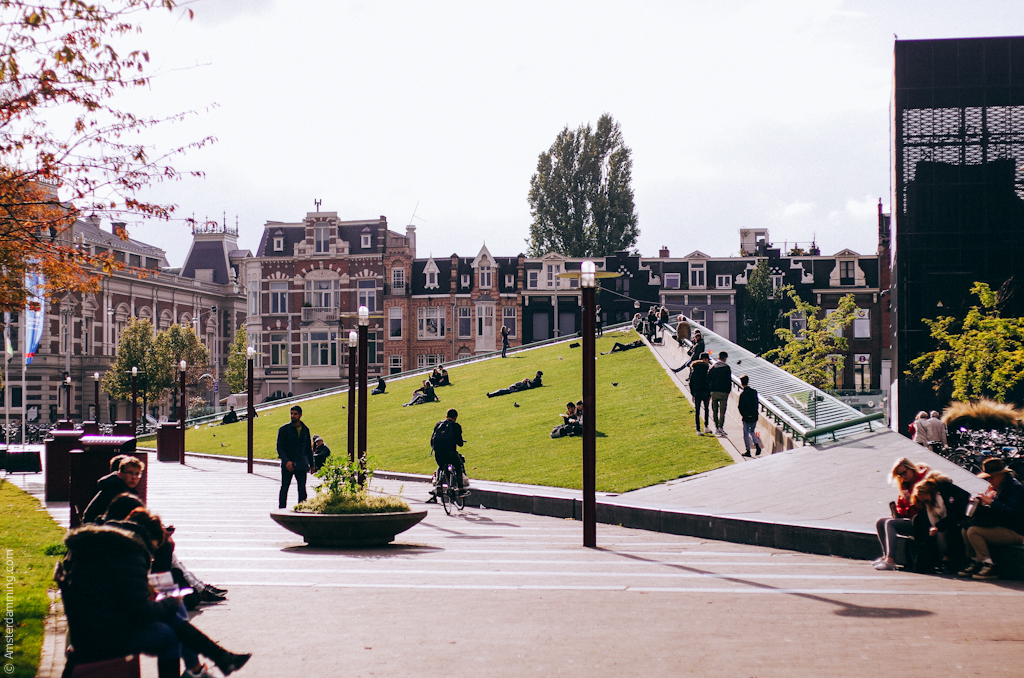 Amsterdam’s most posh neighbourhood, Oud-Zuid, is always a delight for the eyes. 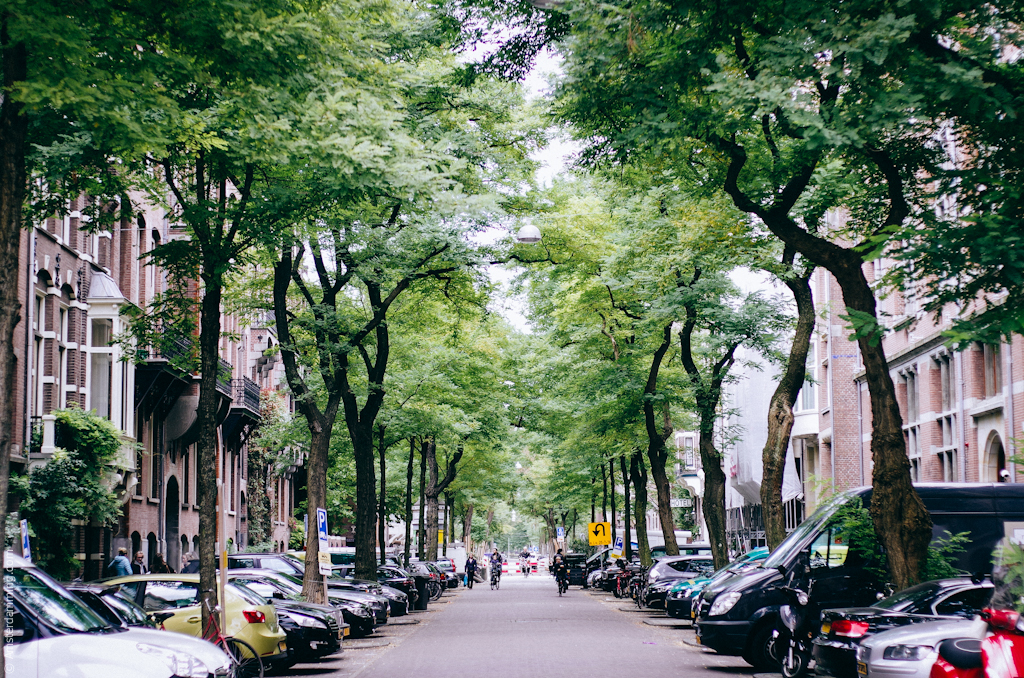 In the evening, after leaving my boyfriend’s parents at the airport, we went for a walk along the quaint canals in the centre and were once again amazed by the beauty of this city we’re living in. 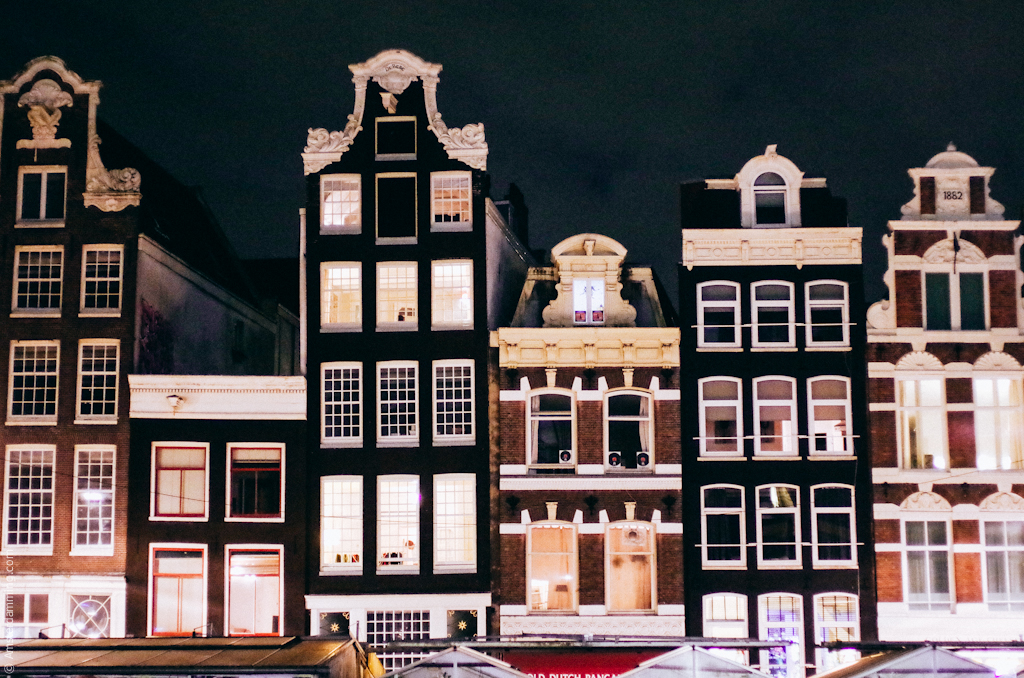 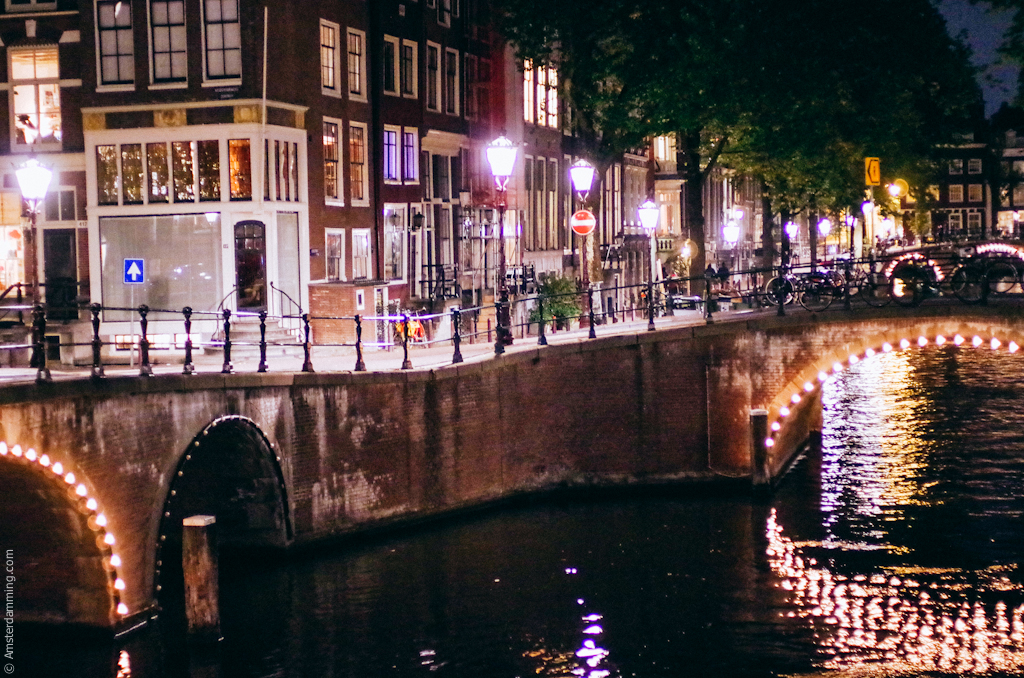 Love the autumn vibes in these photos! Beautiful as always. And I always get such great ideas from your posts about which restaurants to visit when I finally make it to Amsterdam. I\’ve been keeping a list 🙂

Thank you! Really happy to hear you find inspiration on this blog. 😊

That was a day well spend celebrating a birthday.
We wish both of you all the best and may many more follow in good health.
Frans J.

Had one of the best meals I\’ve ever eaten at the Seafood Bar!