The weather was surprisingly good yesterday, so it seemed like a good idea to (re)explore the streets of Oud-West – more specifically, those of Helmersbuurt – in the company of Alehandra, equipped with our cameras.

We started our walk on the Bilderdijkstraat, then turned left to the Eerste Helmerssstrat, where we admired and photographed the beautiful houses spread along this quiet street.

Towards the middle of the street, we entered through a sort of gate, and it felt as if stepping into another world. We were at the Wilhelmina Gasthuis terrain – “WG-terrein” – a place that has always intrigued me.

The Wilhelmina Gasthuis is a former hospital, its various wings nowadays turned into living spaces for people, but also offices rented to social organisations and small businesses. I remember visiting a Romanian couple living in one of the studios here, back in 2010. I was almost shocked when seeing medical chairs and tables and other such “creepy” objects still populating the hallways of the building.

So, yes, this area has always intrigued me. Especially when the alley going through it is called Pesthuislaan – the Plague House lane. 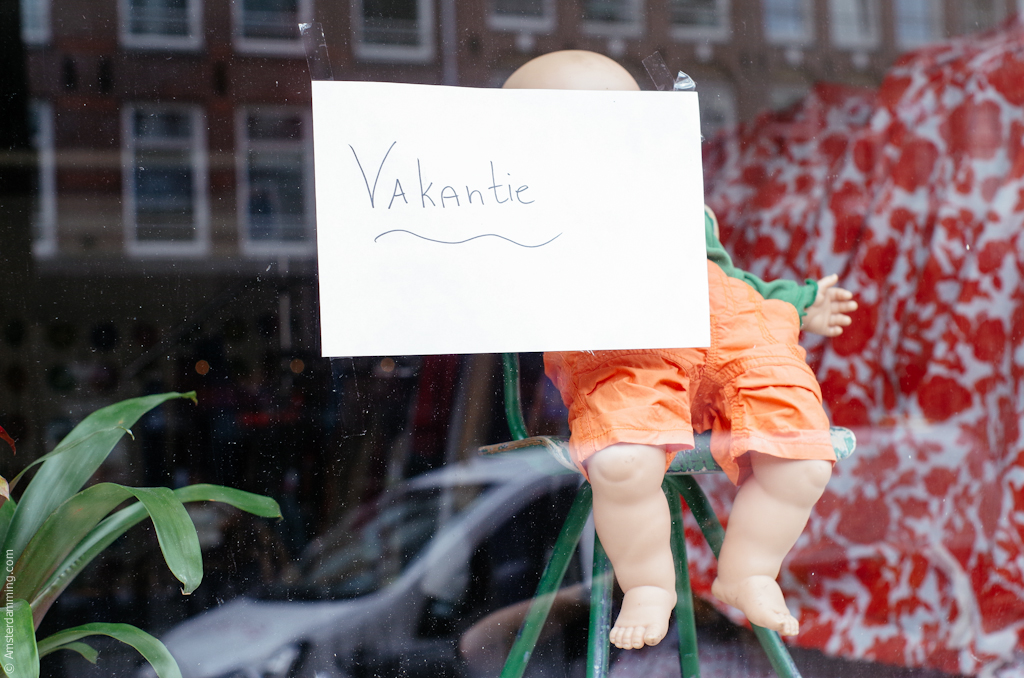 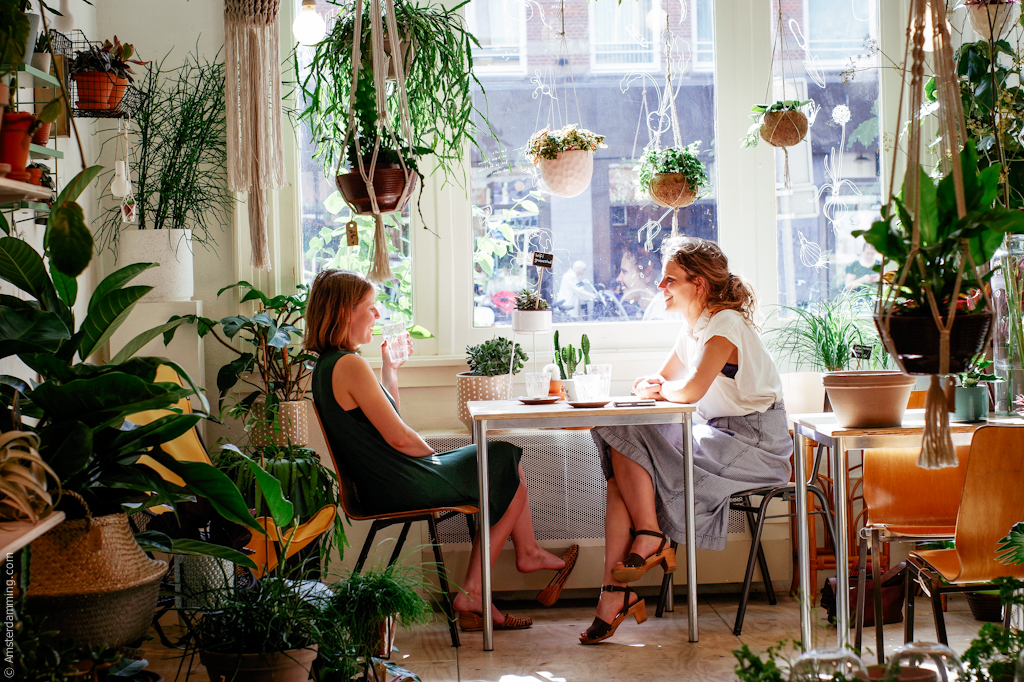 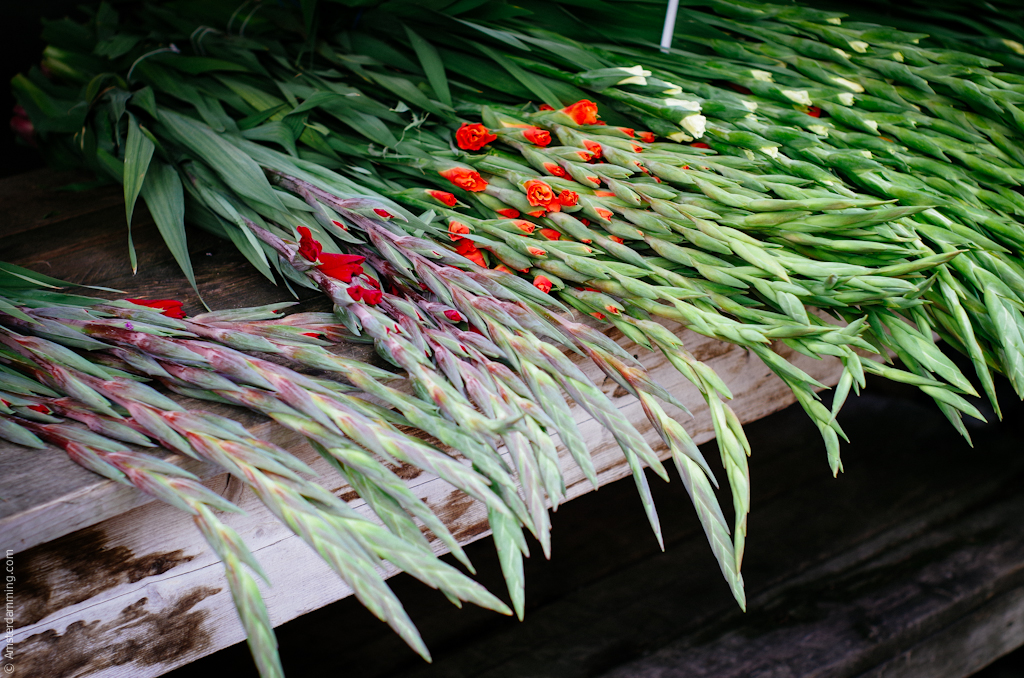 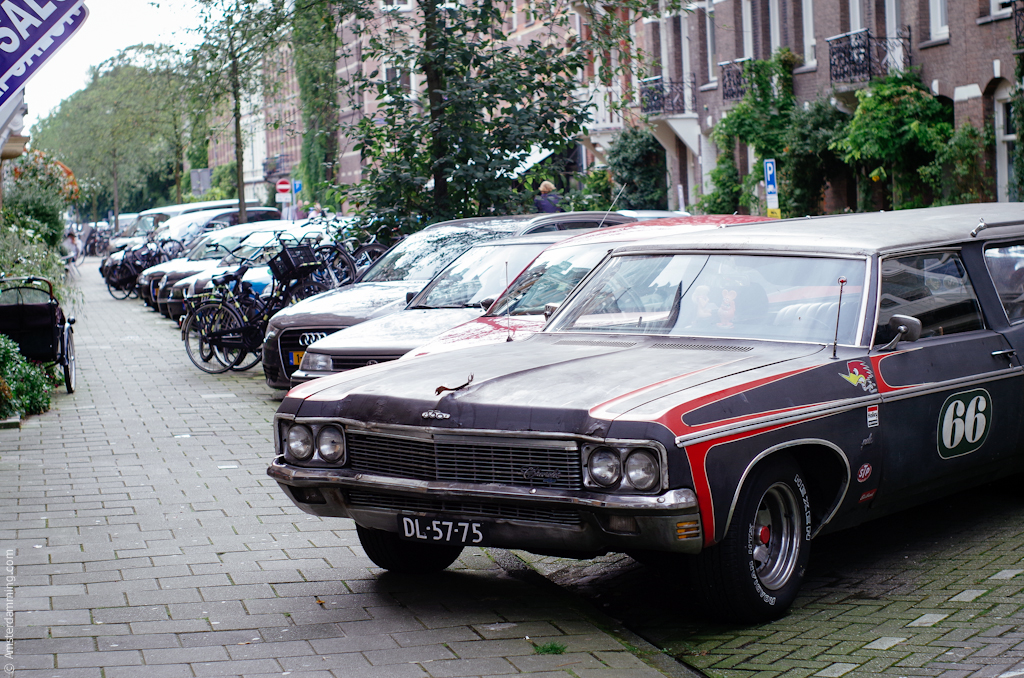 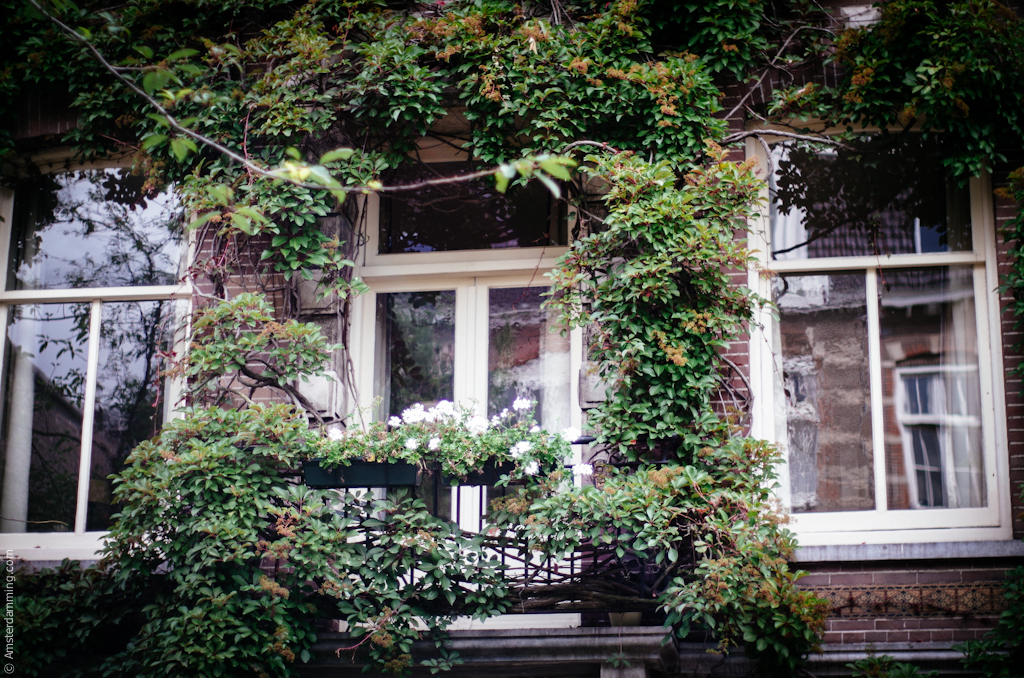 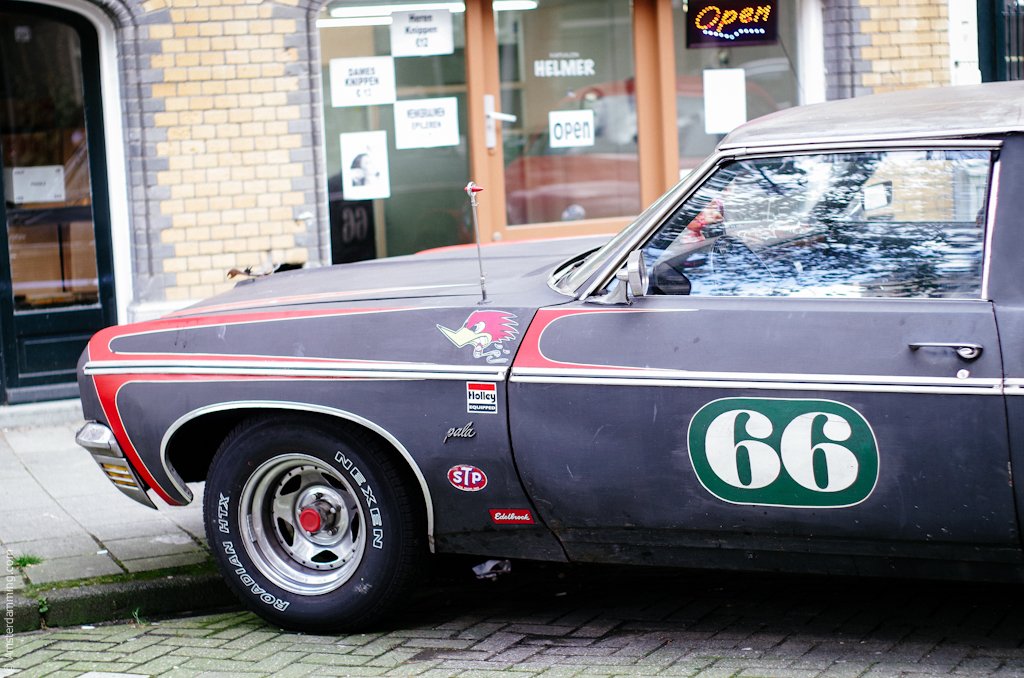 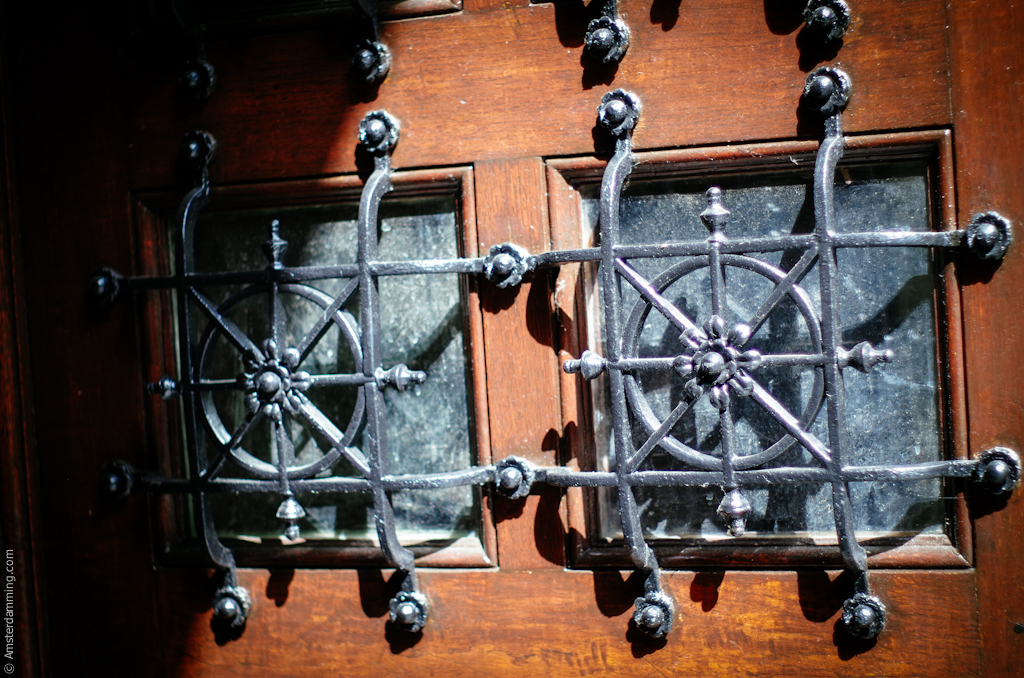 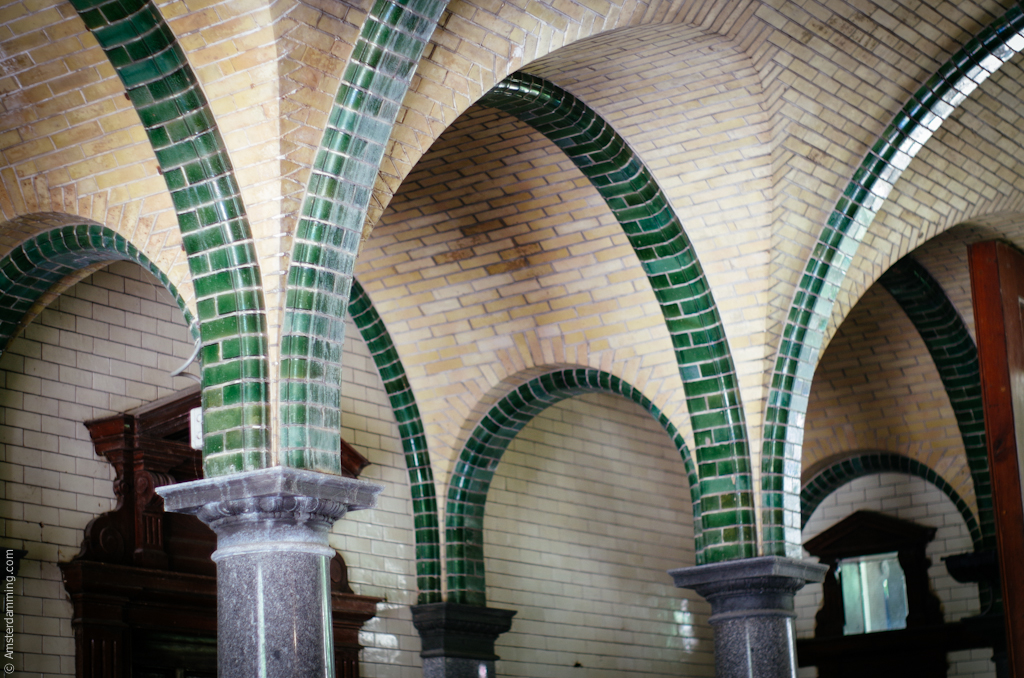 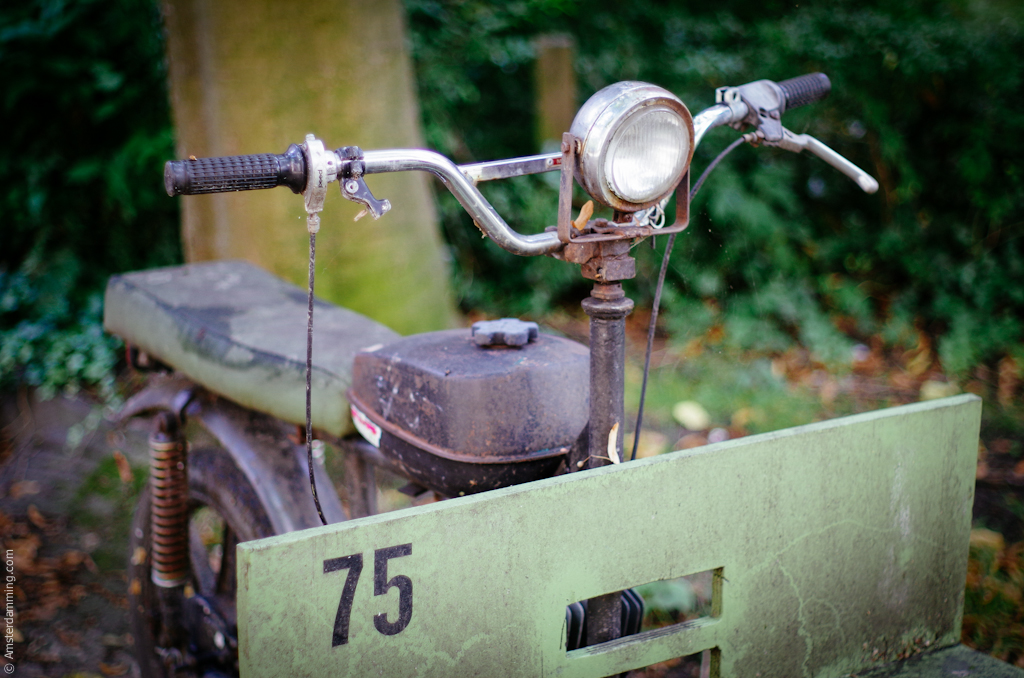 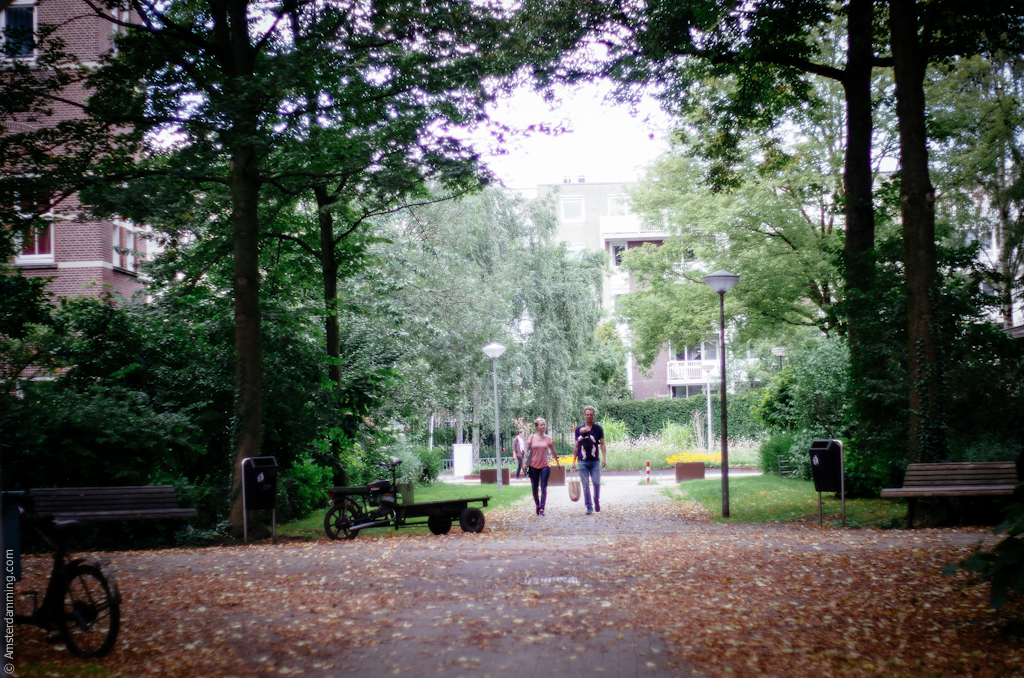 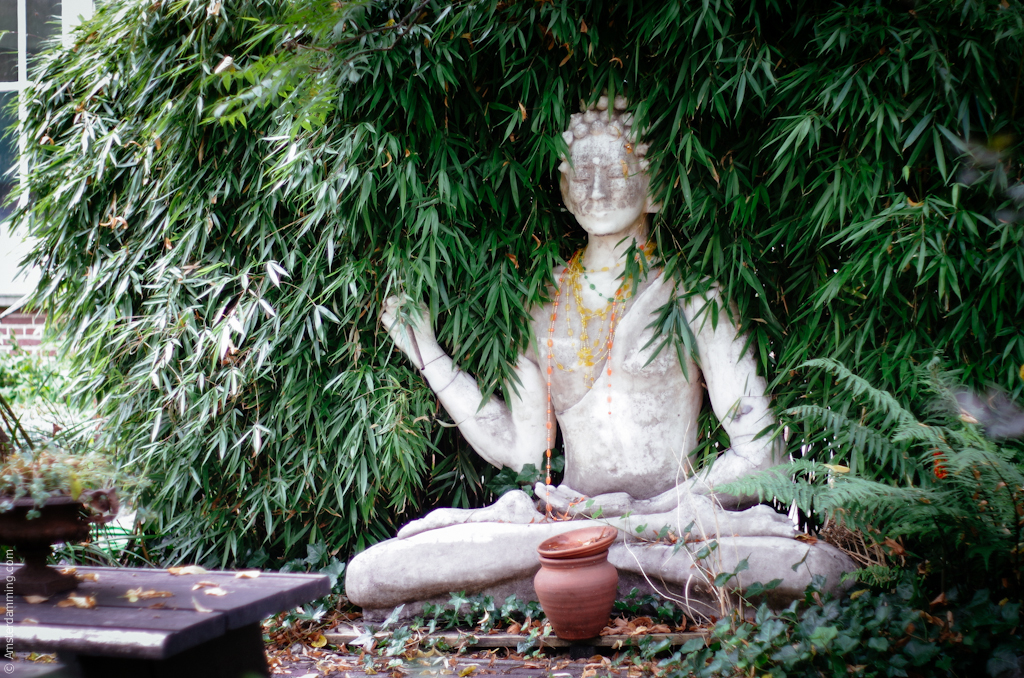 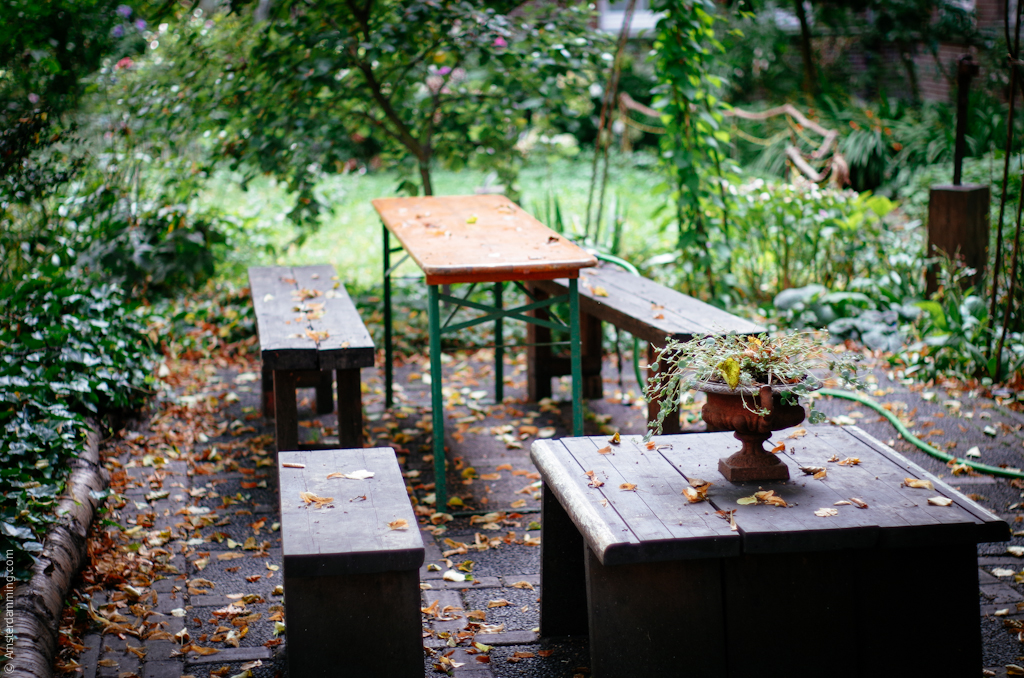 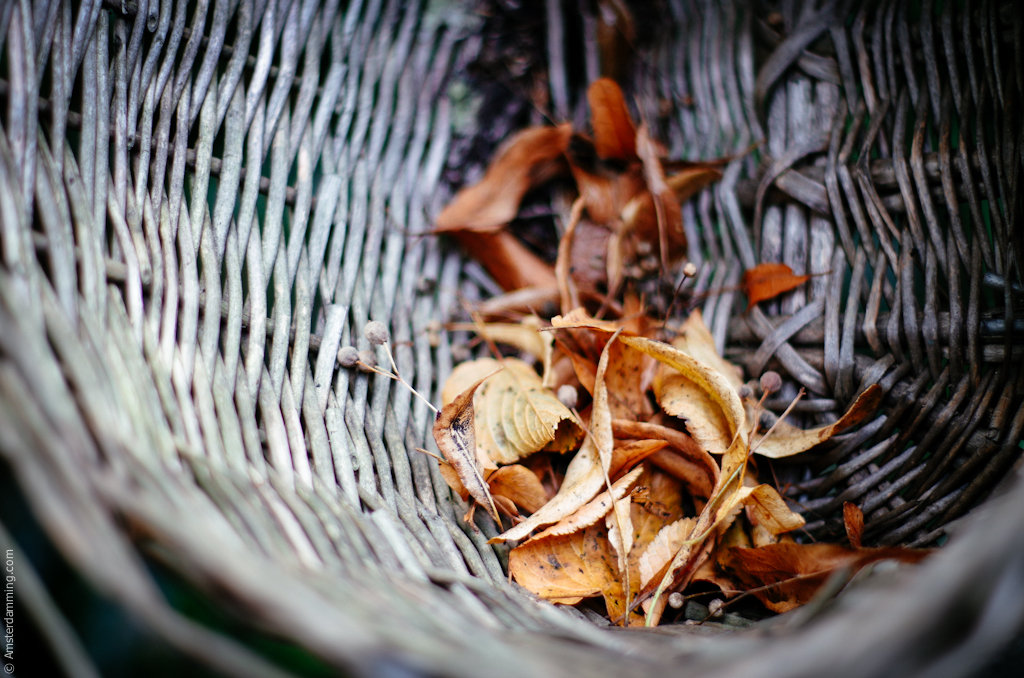 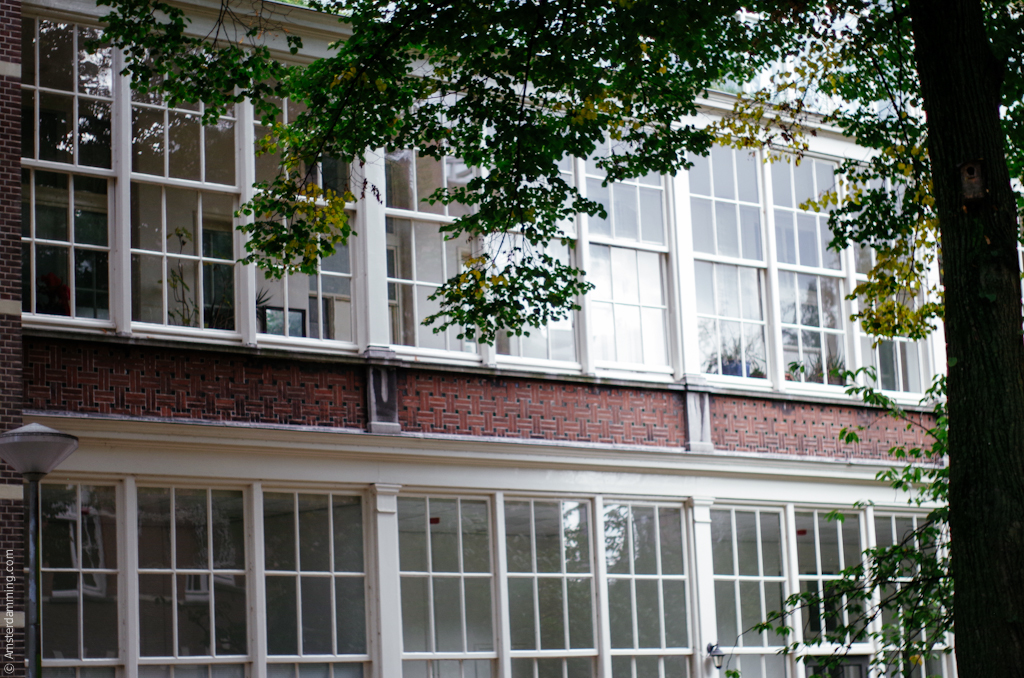 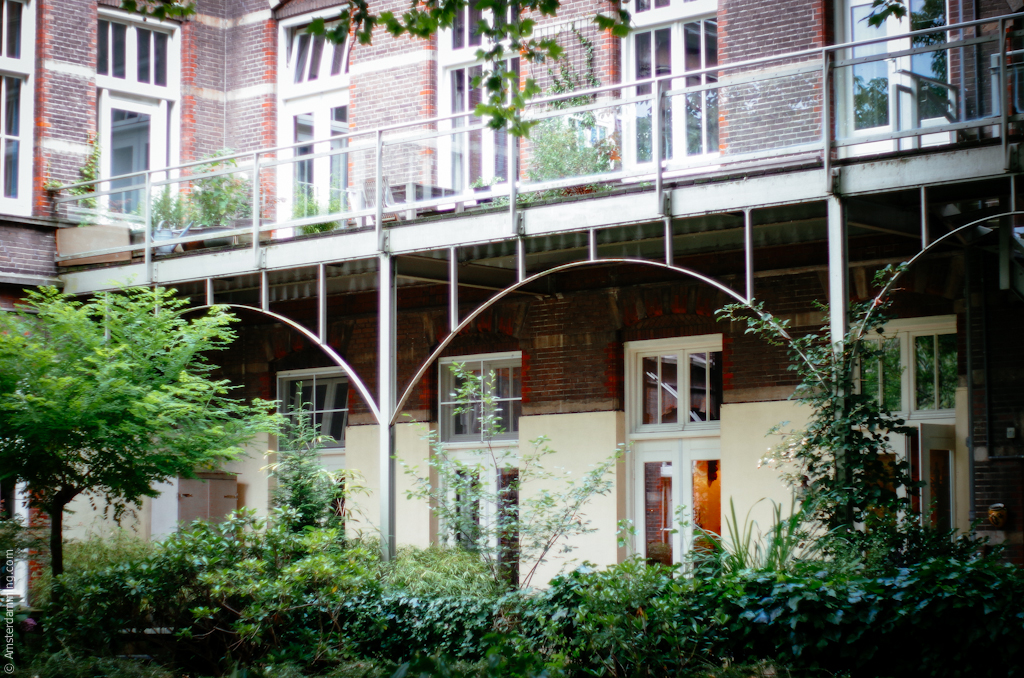 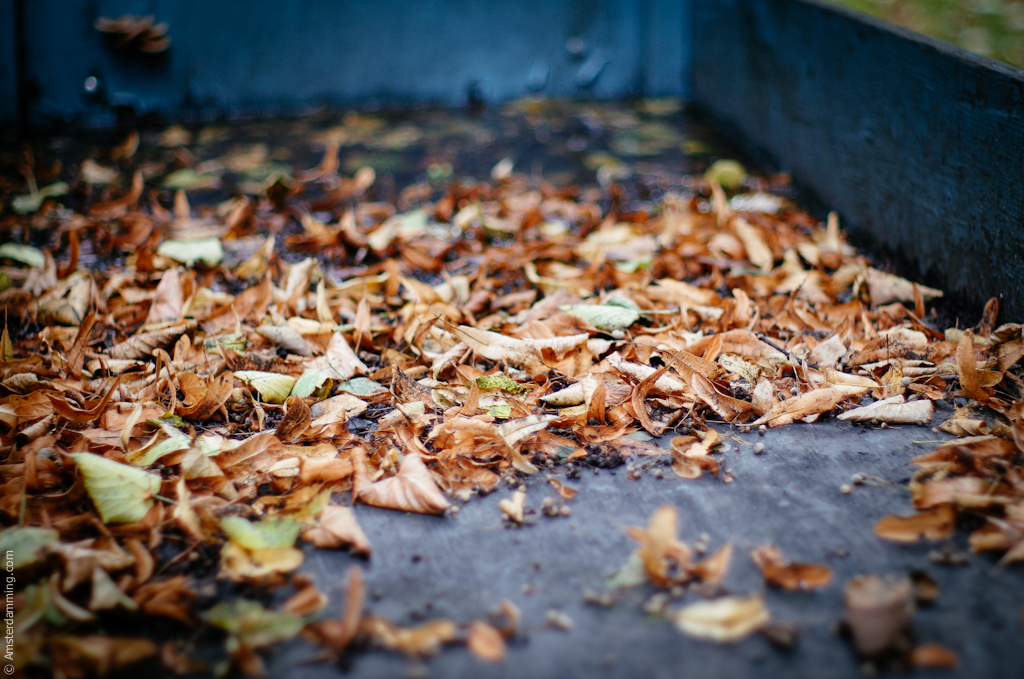