Two Days in Amsterdam with My Sister (II)

After enjoying the East and the South of Amsterdam on Saturday, Sunday it was about time to go West!

We started the day at home, with some delicious buckwheat pancakes with fruits and maple syrup, made by my boyfriend. Then, it was time to go out! 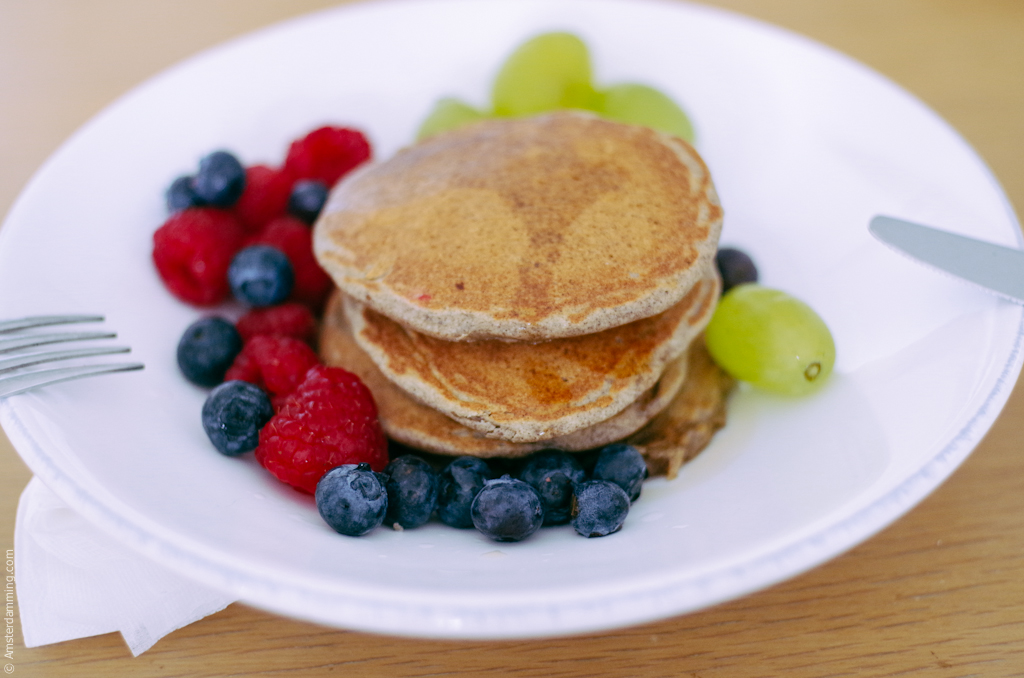 One coffee at home was not enough, so the second cup we had at Lot Sixty One was just right: 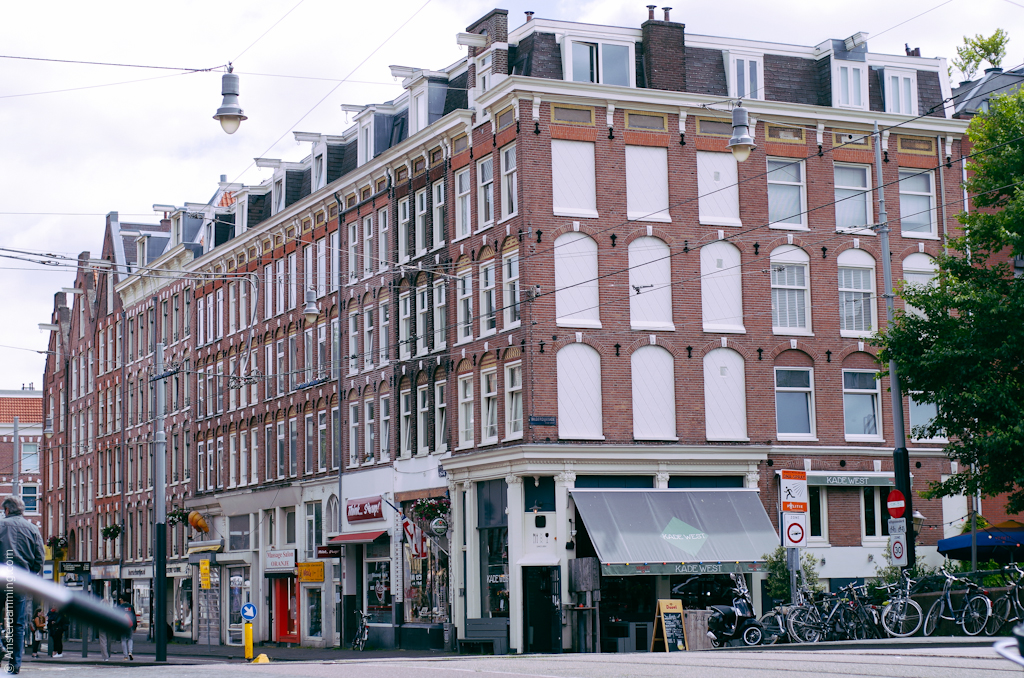 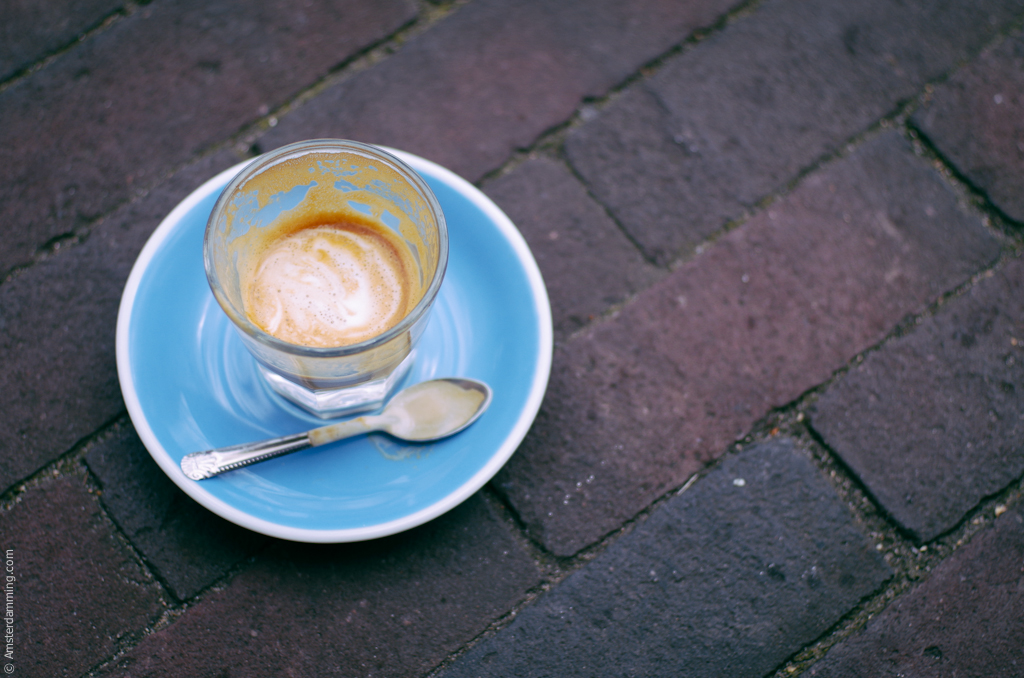 After a little walk in the Oud-West, guess what, it was about time we had lunch! So we went straight to the Food Hallen, as I really wanted to show this place to my sister. We ended the lunch with a nice G&T from the same place: 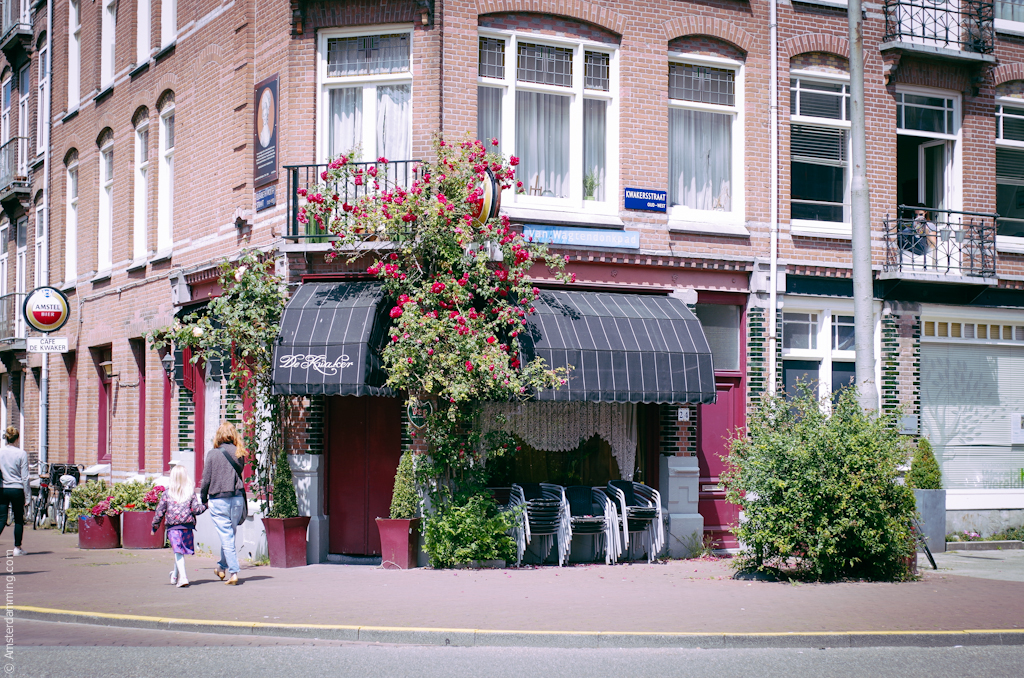 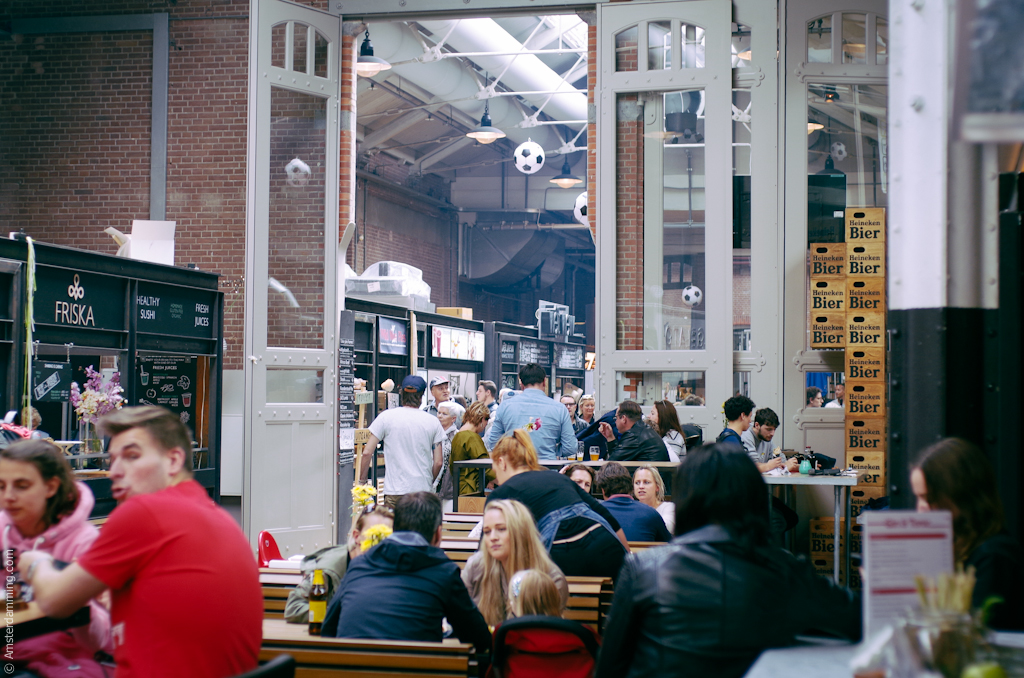 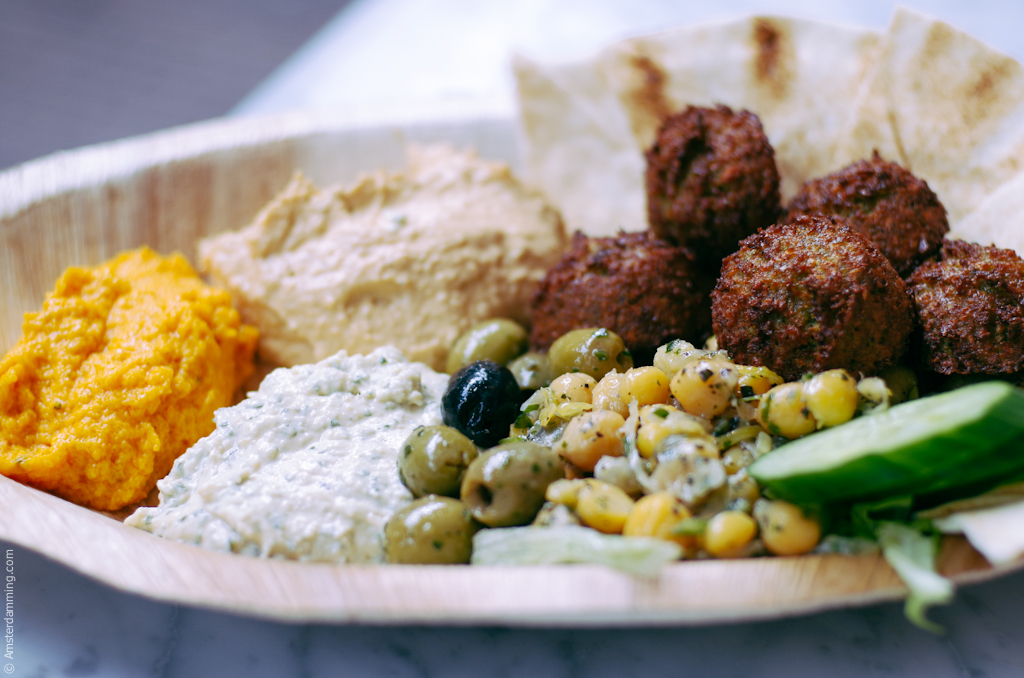 Although she has been to Amsterdam many times before, I still had to take my sister to the Jordaan on this occasion as well. That’s because one can simply not come to Amsterdam without paying a visit – however short – to this quintessential Amsterdam neighbourhood! 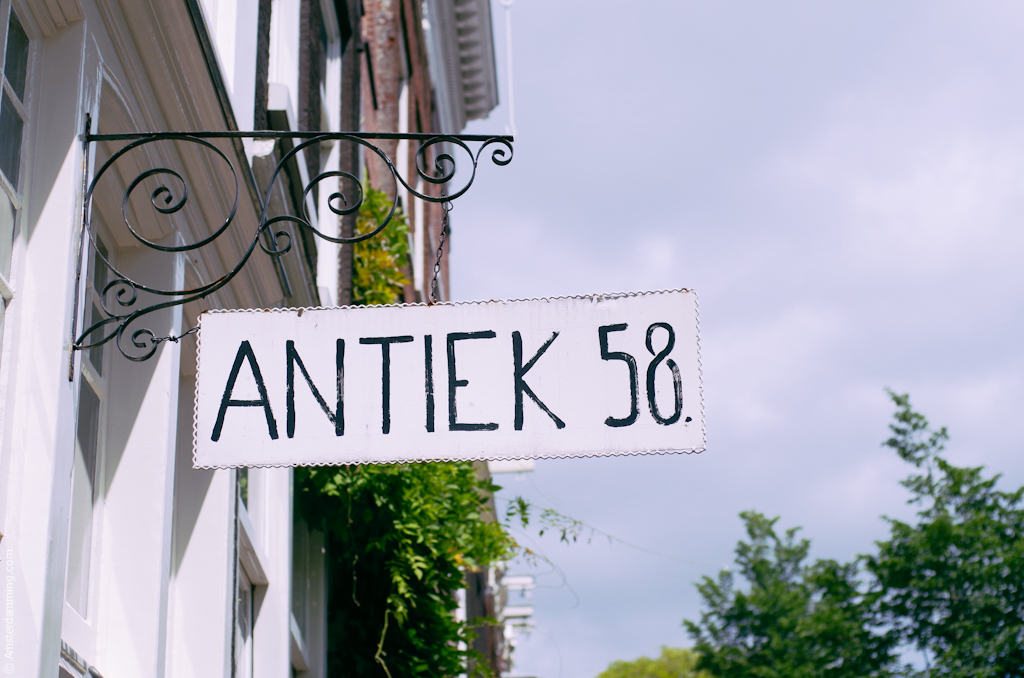 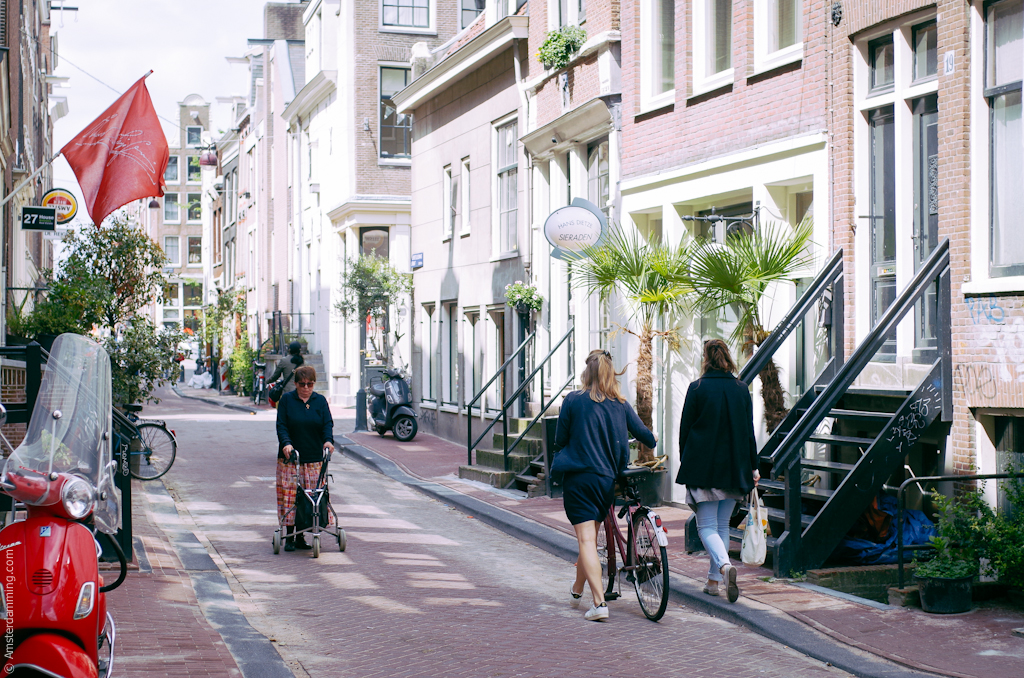 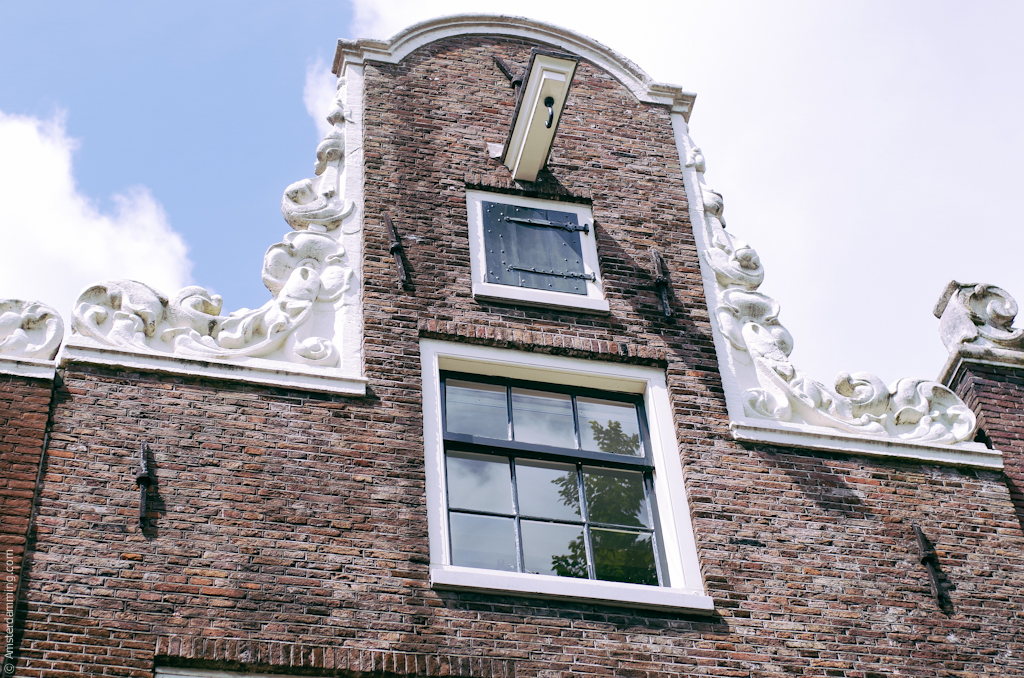 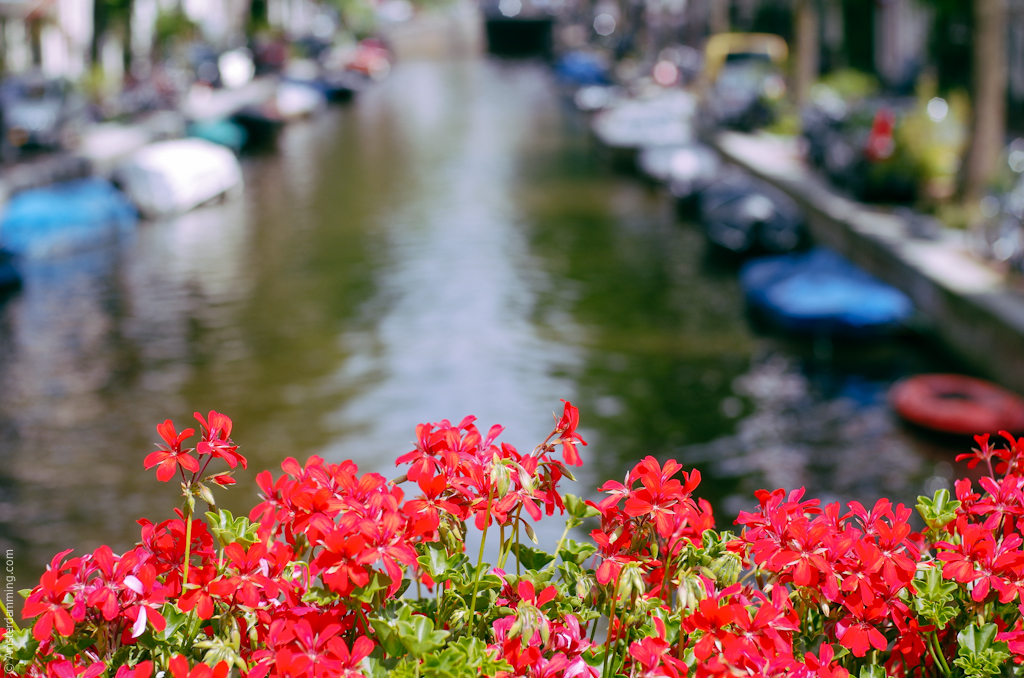 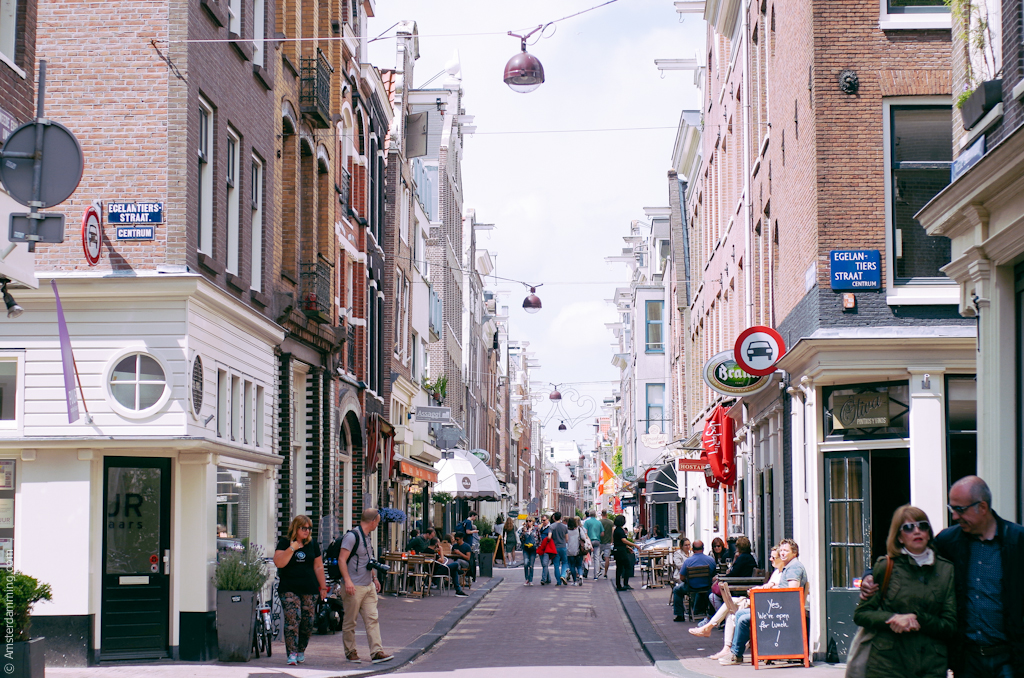 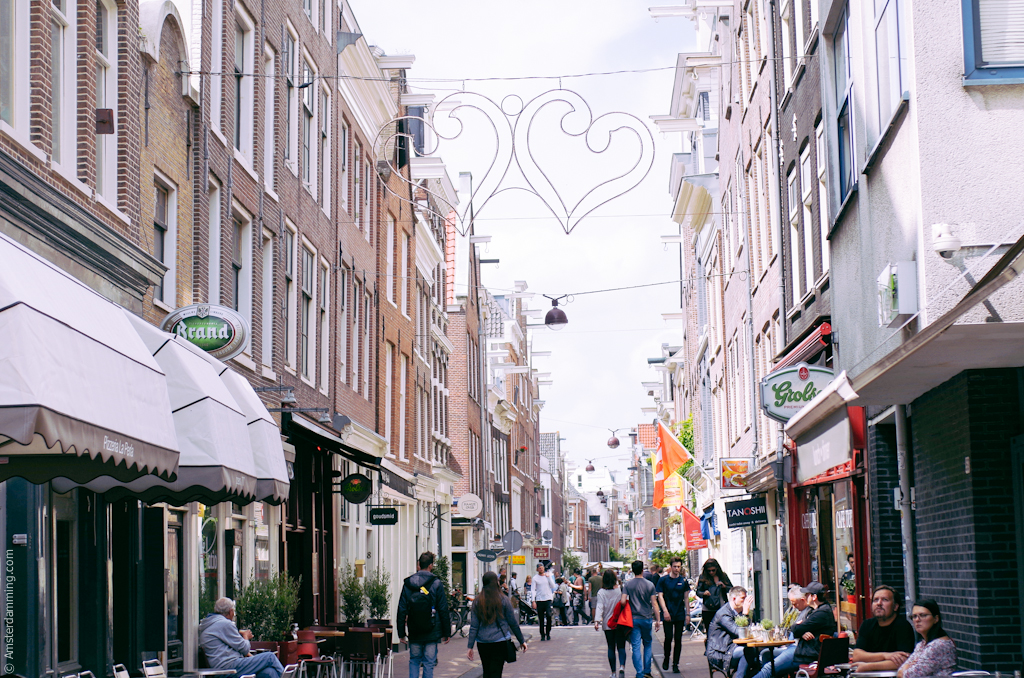 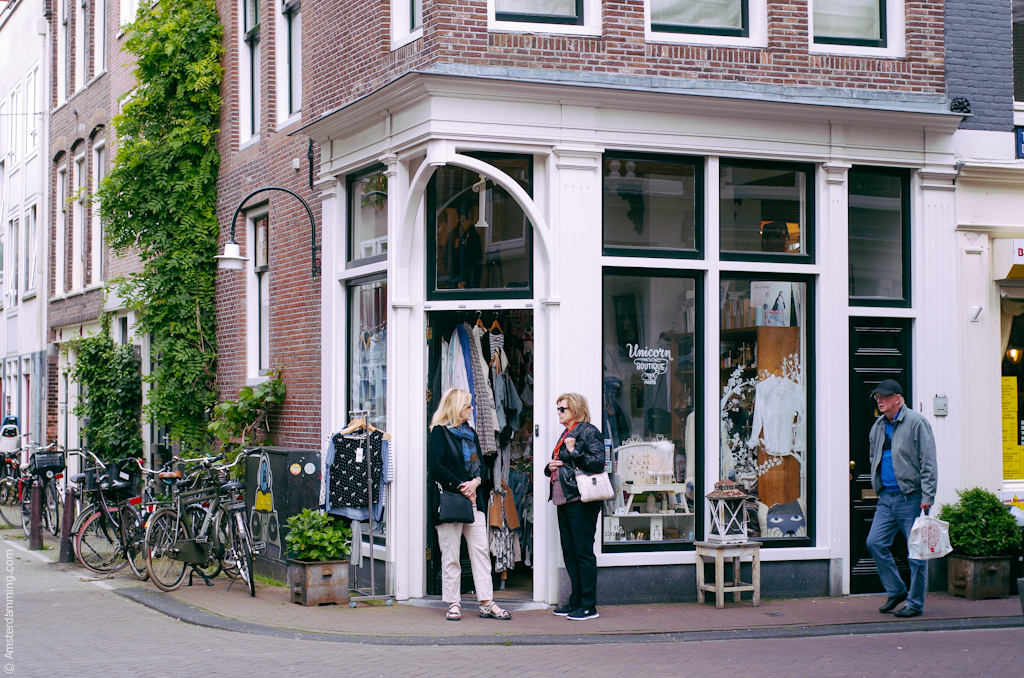 Once at Amsterdam Central Station, we took the ferry to the other side of the river IJ, to Amsterdam Noord. There, we enjoyed the nice sunny weather up on the terrace at Tolhuistuin, watching the passenger ships passing by: 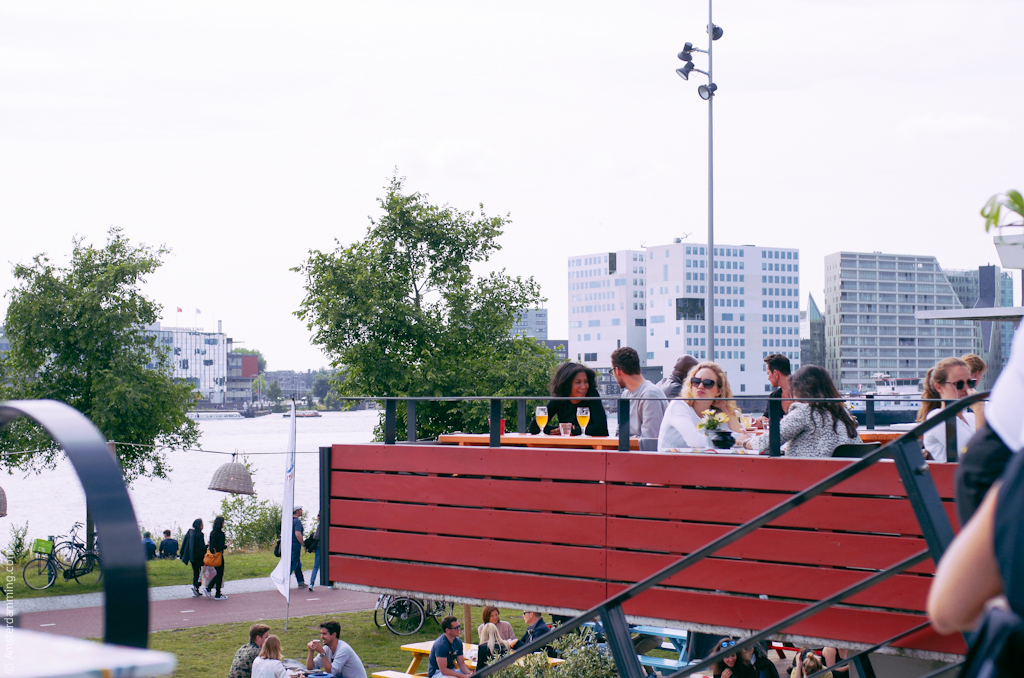 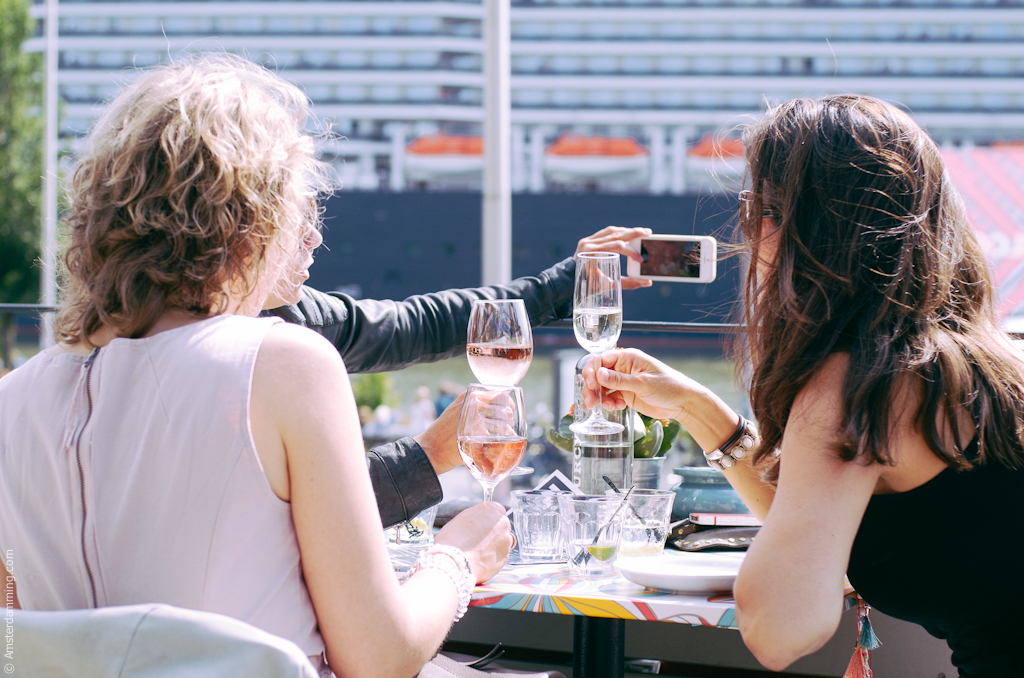 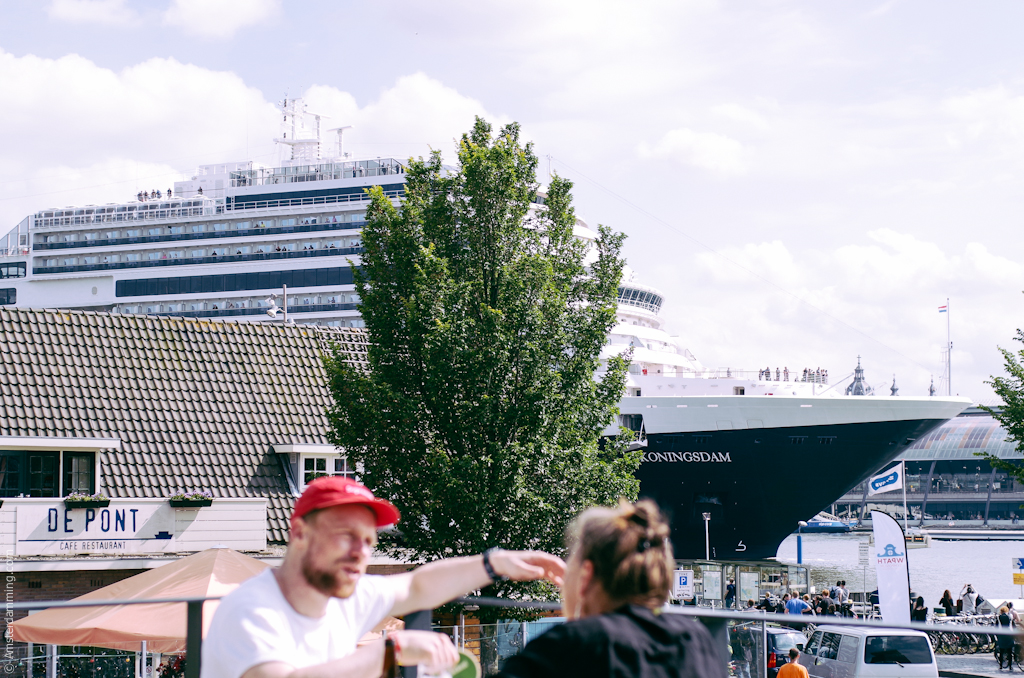 What followed was a little shopping spree at the Bijenkorf. “Of course I couldn’t have come to Amsterdam without paying a visit to the awfully busy Dam square and the shopping streets!” my sister said once at Dam square. (Good thing that) it was already closing time for the shops on Kalverstraat, so we only spent some time in the Bijenkorf.

We ended the day with a beer and an apple tart at Studio K, back to the East. 🙂

I love following your tours of Amsterdam! 😀

Two Days in Amsterdam with My Sister (II)