East London, East Berlin, East Paris, East Amsterdam… What exactly is it that always brings me to the East?

I think the answer is simple. Coincidence or not, all these cities have a fancier, looked after West and a more down-to-earth, unpretentious East.

As far as Amsterdam is concerned, a significant part of the East still feels a bit wild or undefined in comparison with the more traditional and settled West. Just take away the “historical” neighbourhoods in the East (Plantage, Watergraafsmeer, Oosterpark, Indische Buurt) and all you`re left with is either recent developments (Eastern Docklands, IJburg, Oostpoort) or areas currently undergoing major transformation (Eastern Islands, Wibautstraat etc.).

For all the above, I would say that the East of Amsterdam hasn`t found its identitity just yet. Which is, I guess, why we like it so much… In the East, we can (still) change and reinvent ourselves, just like the city itself does.

As a friend has recently put it: “When you`ve lived long enough in Amsterdam, you’ll want to move to the East.” Enough said. 🙂

Here are some photos taken on a Saturday morning walk in Amsterdam East, starting with the Eastern Docklands, continuing on the Zeeburgerdijk, lingering on the lively Javastraat in the Indische Buurt (there are so many nice shops, bars, cafés and restaurants on this street!) and arriving in the more recently developed areas of the same neighbourhood, around the Borneostraat. 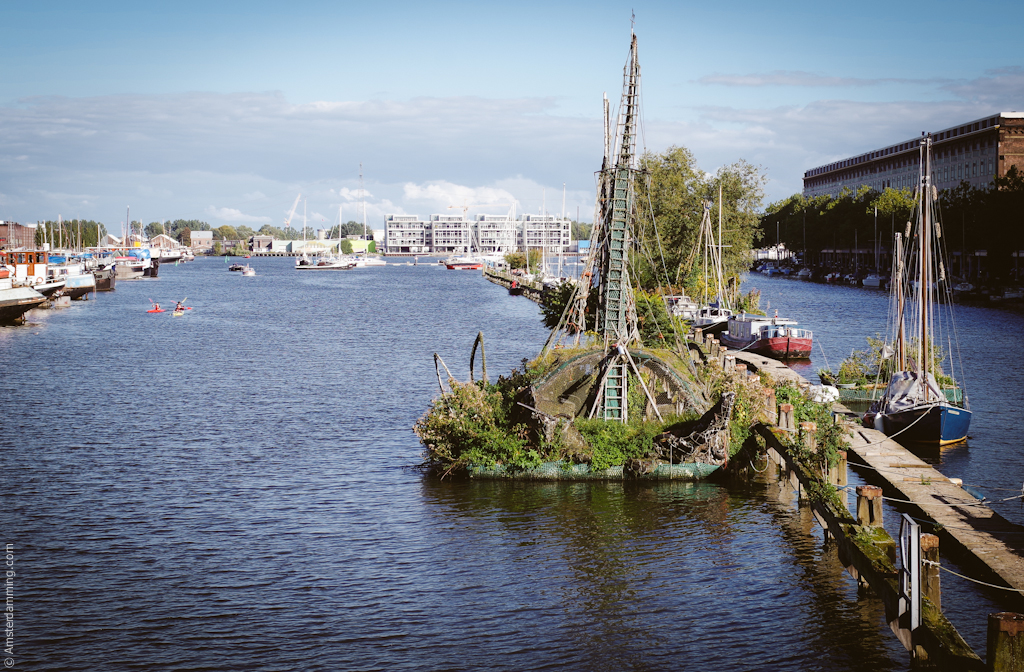 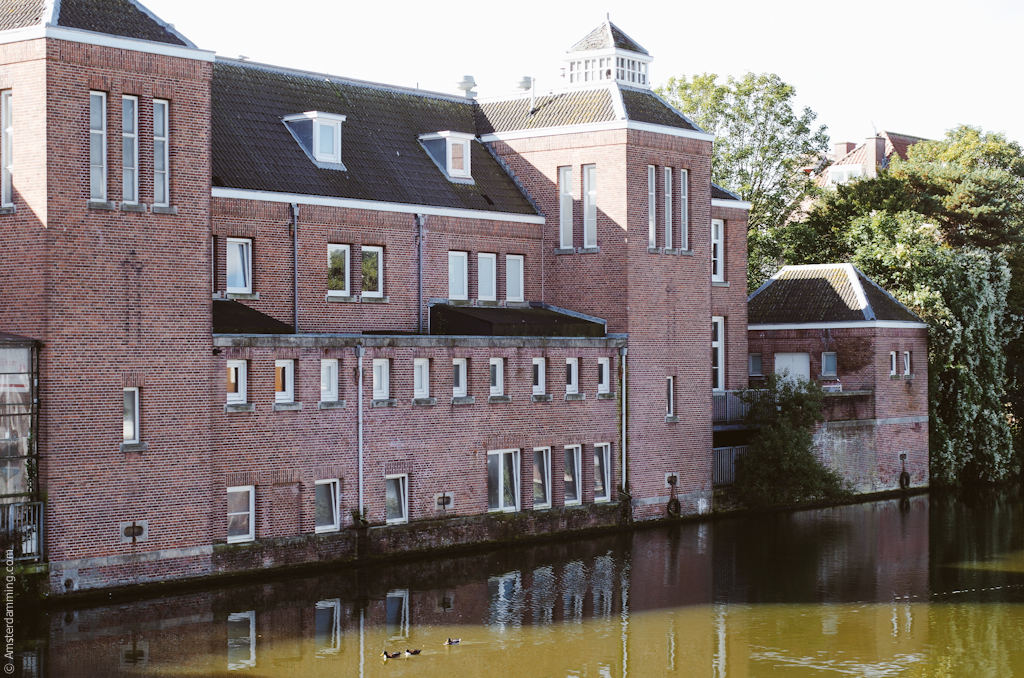 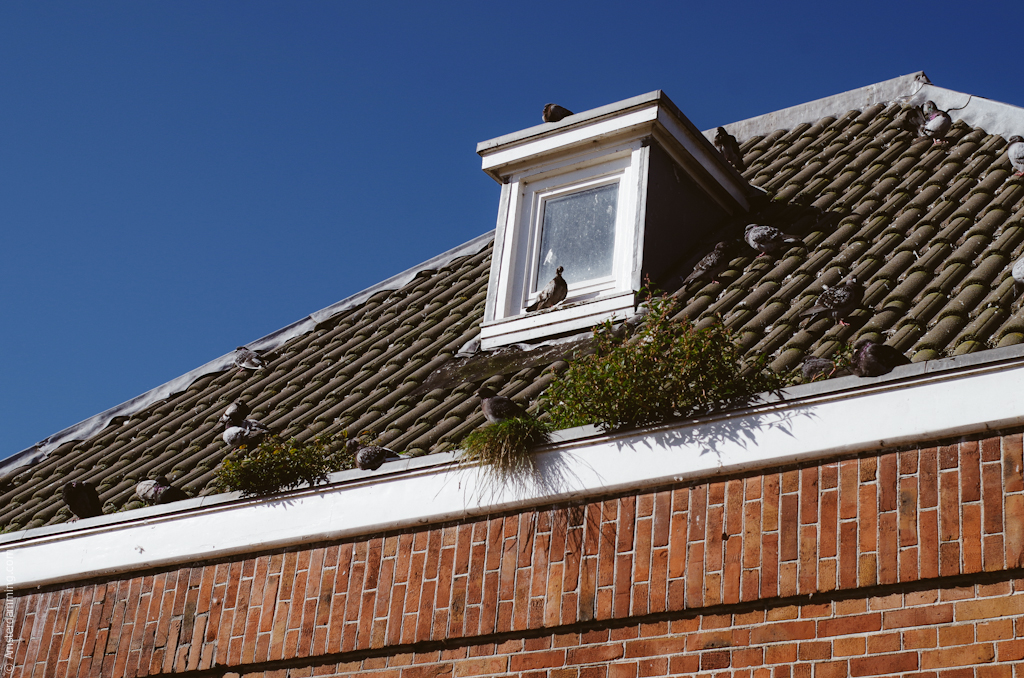 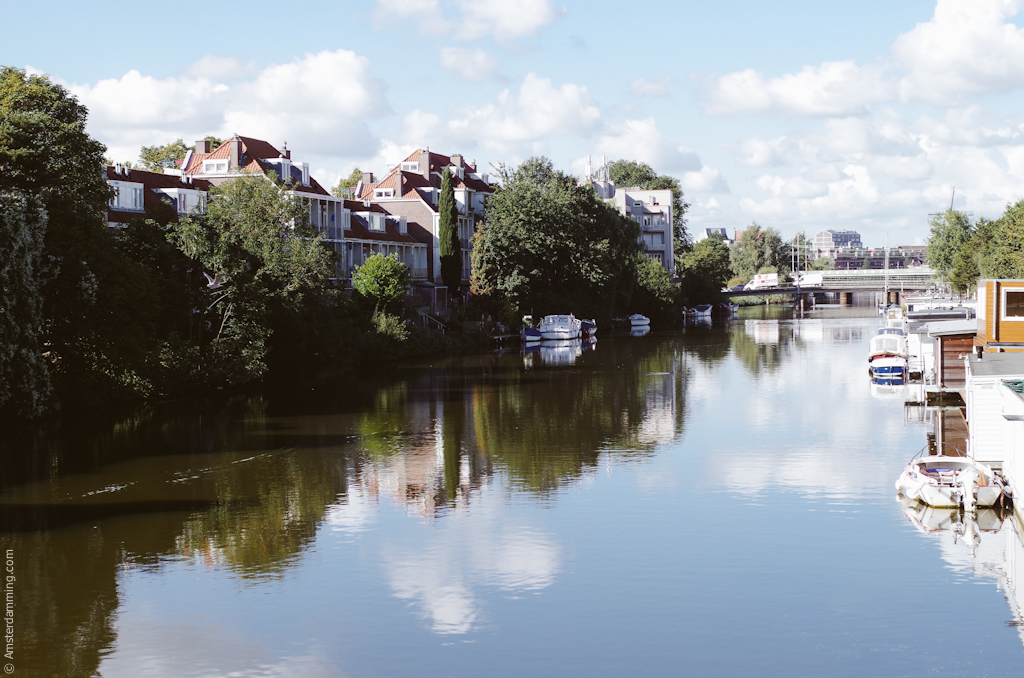 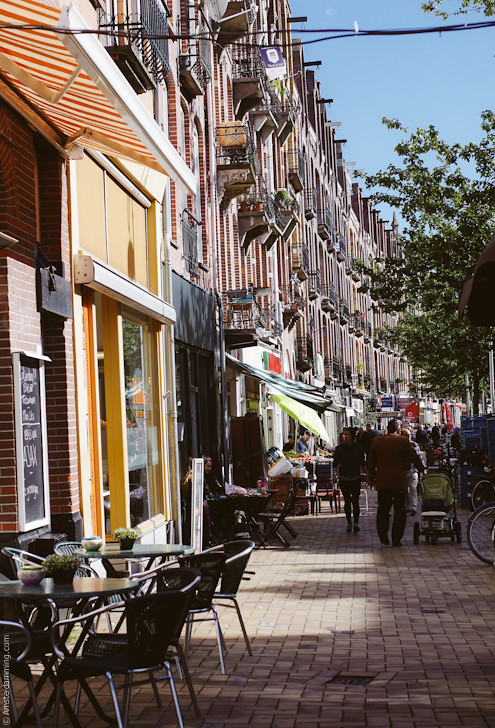 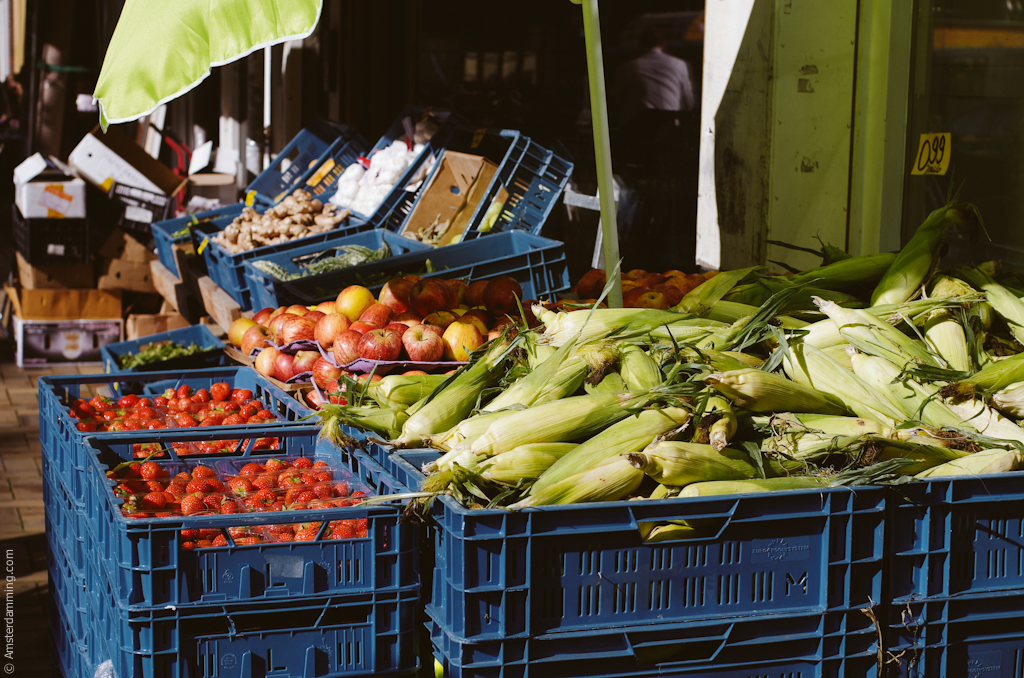 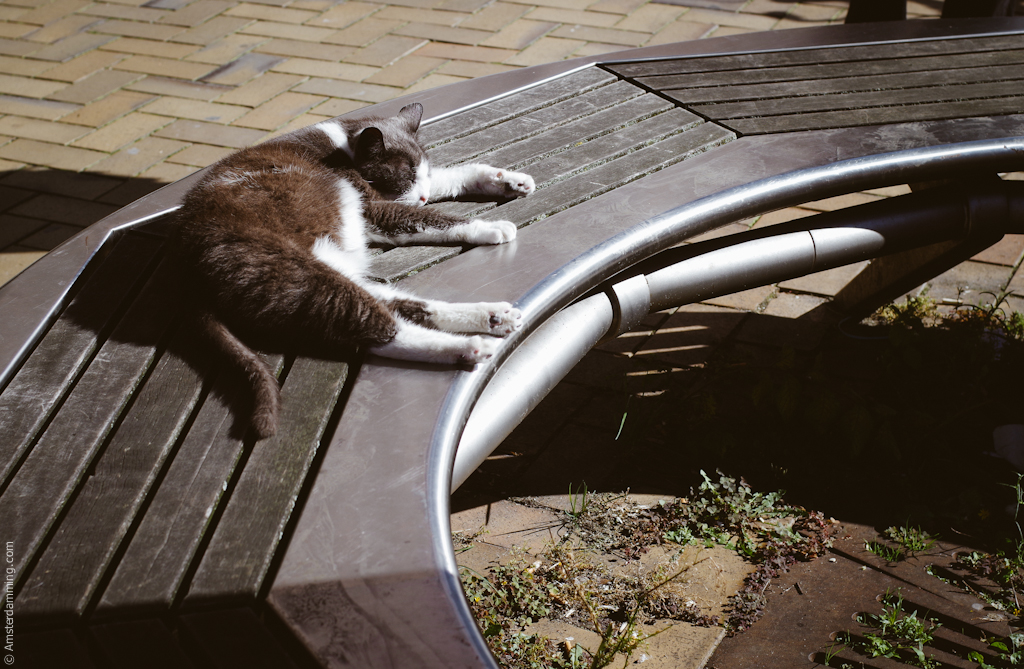 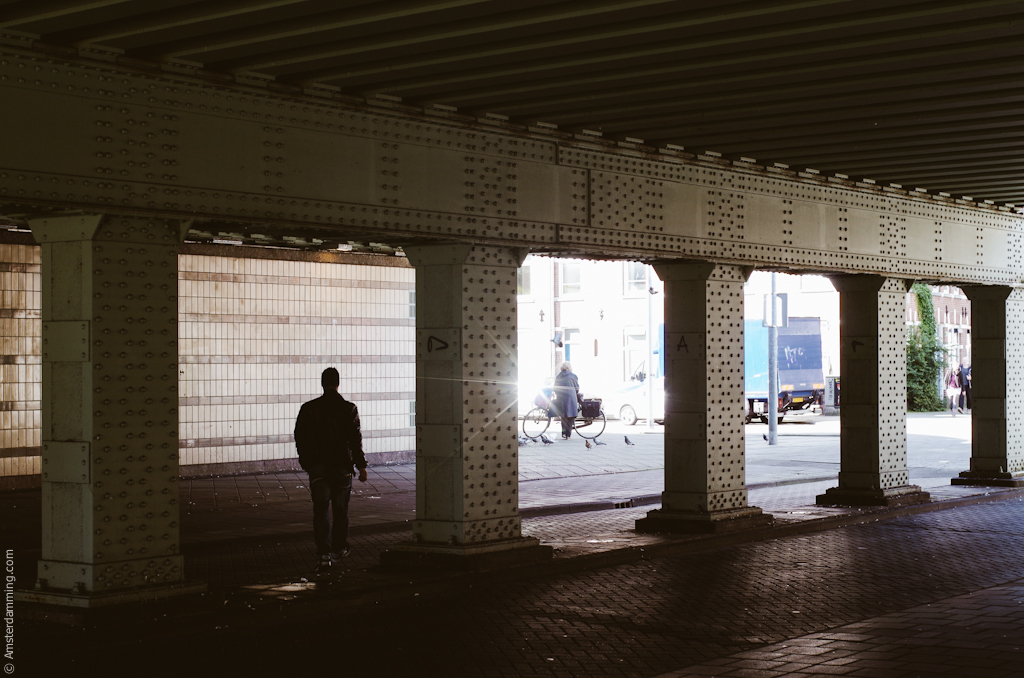 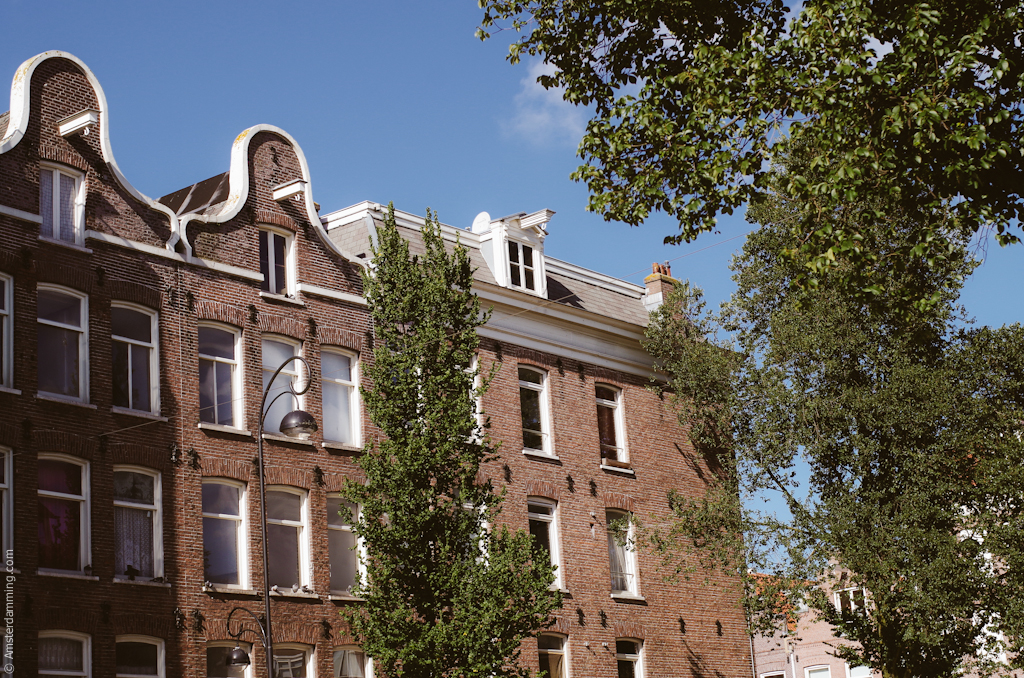 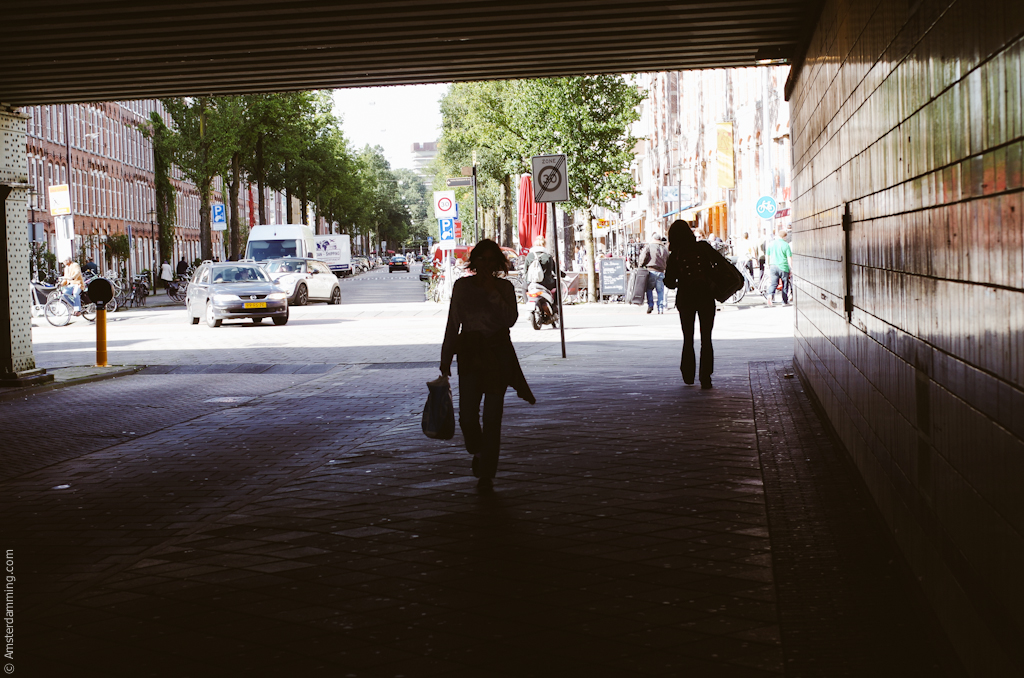 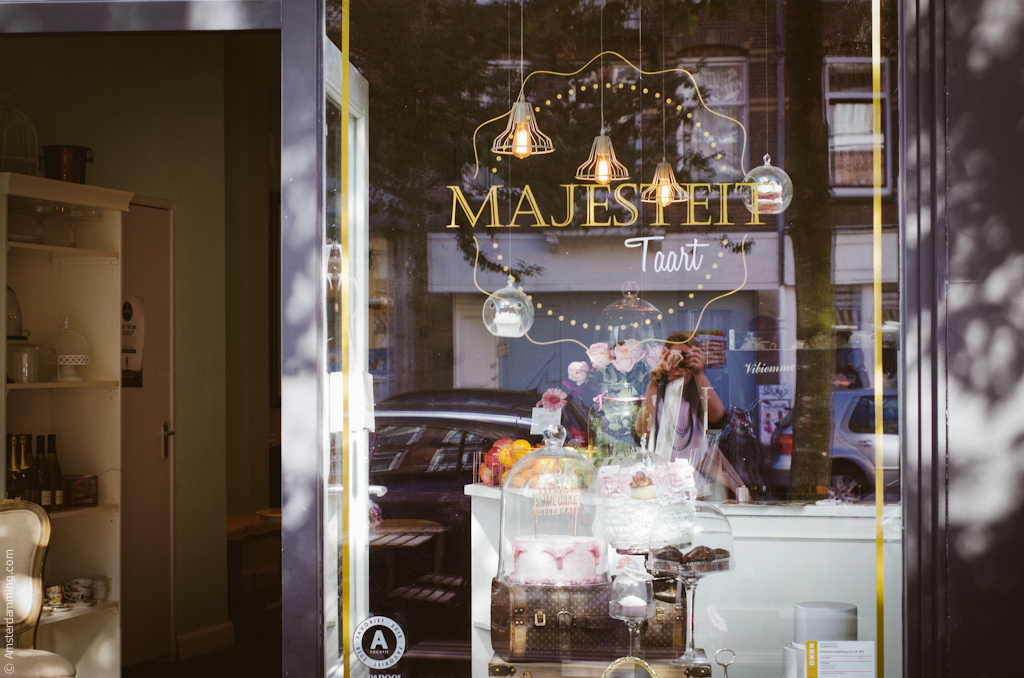 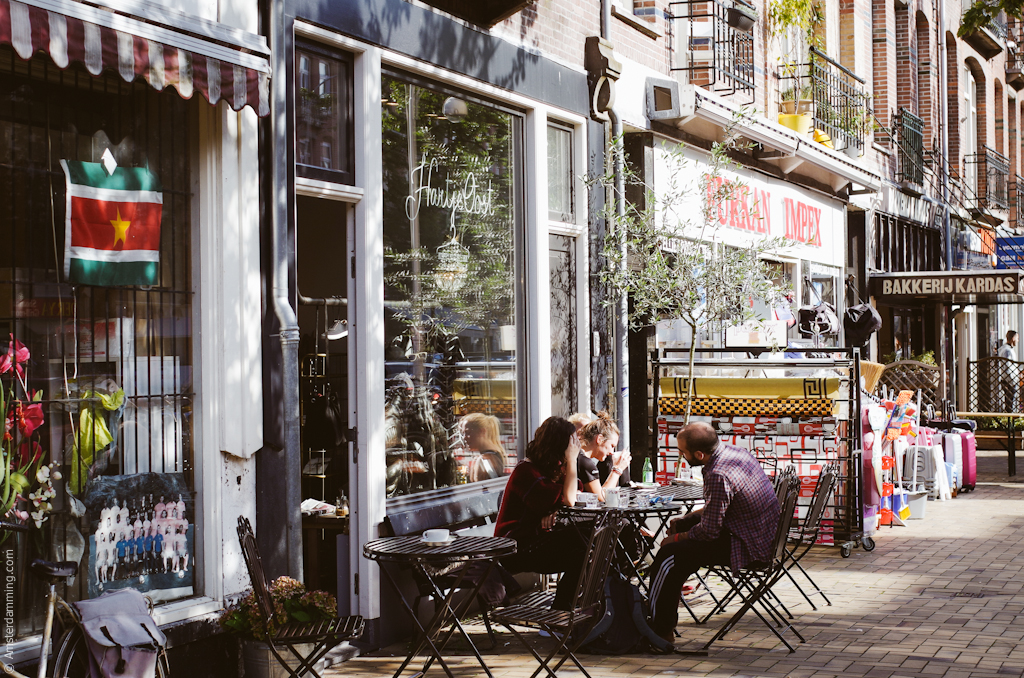 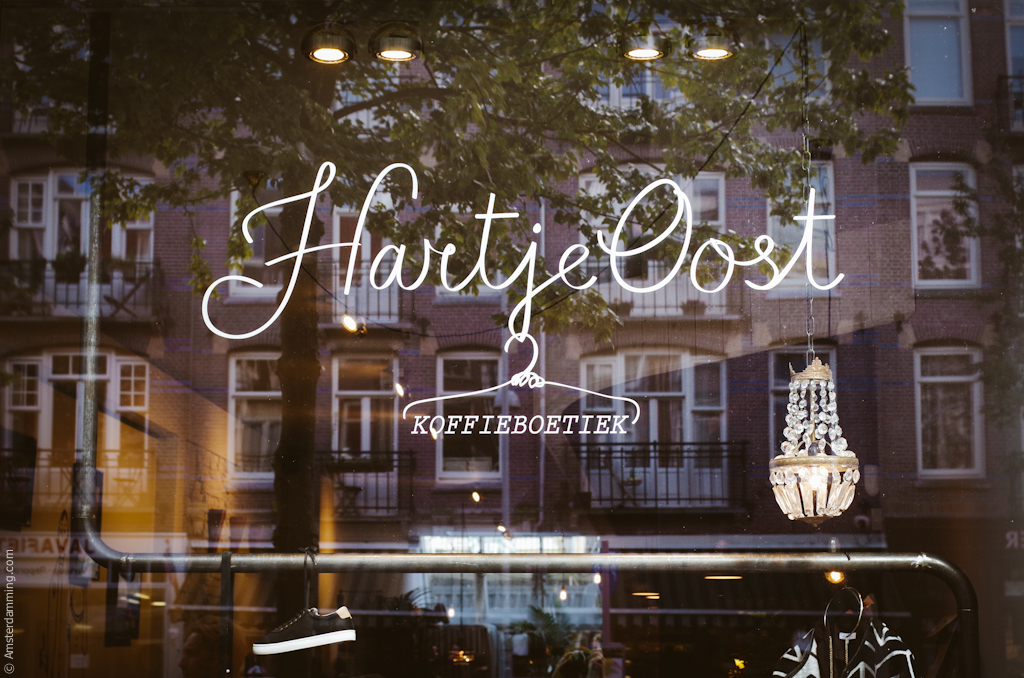 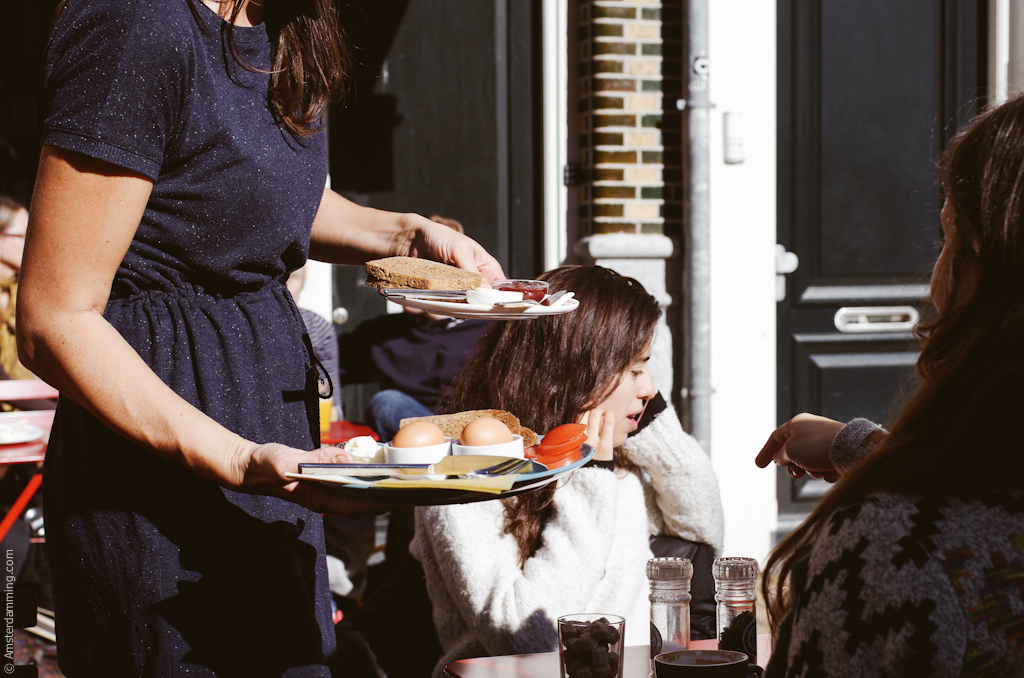 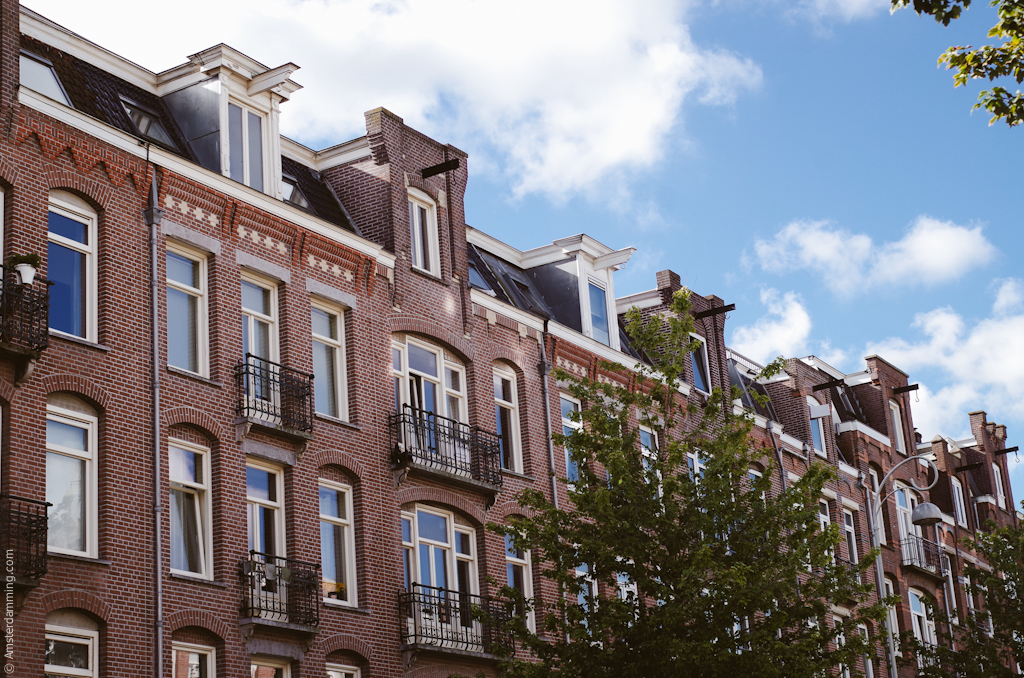 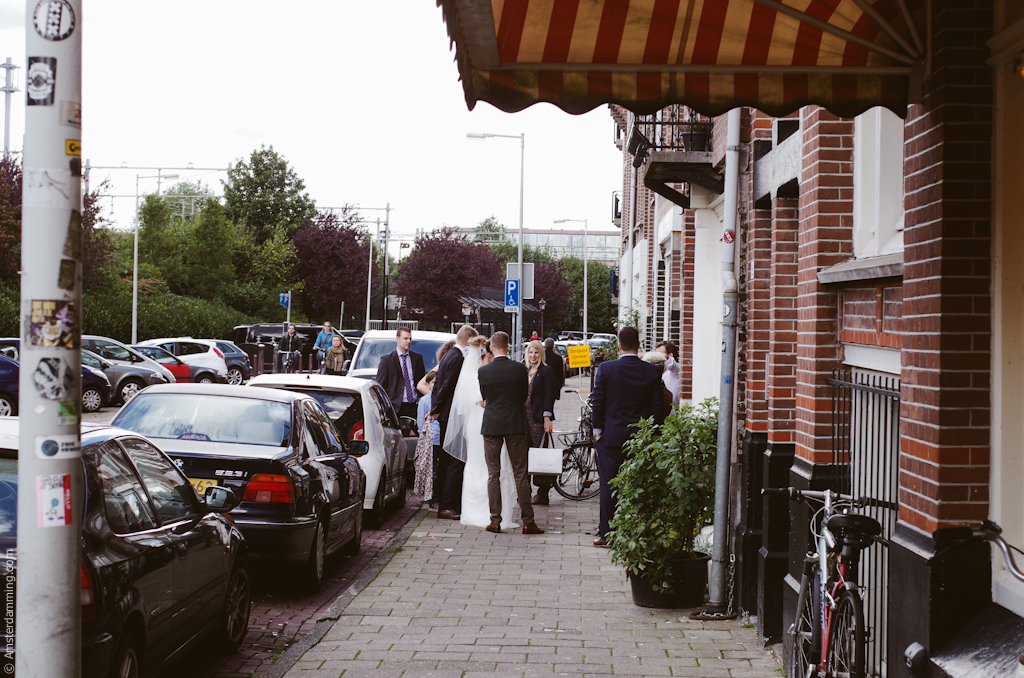 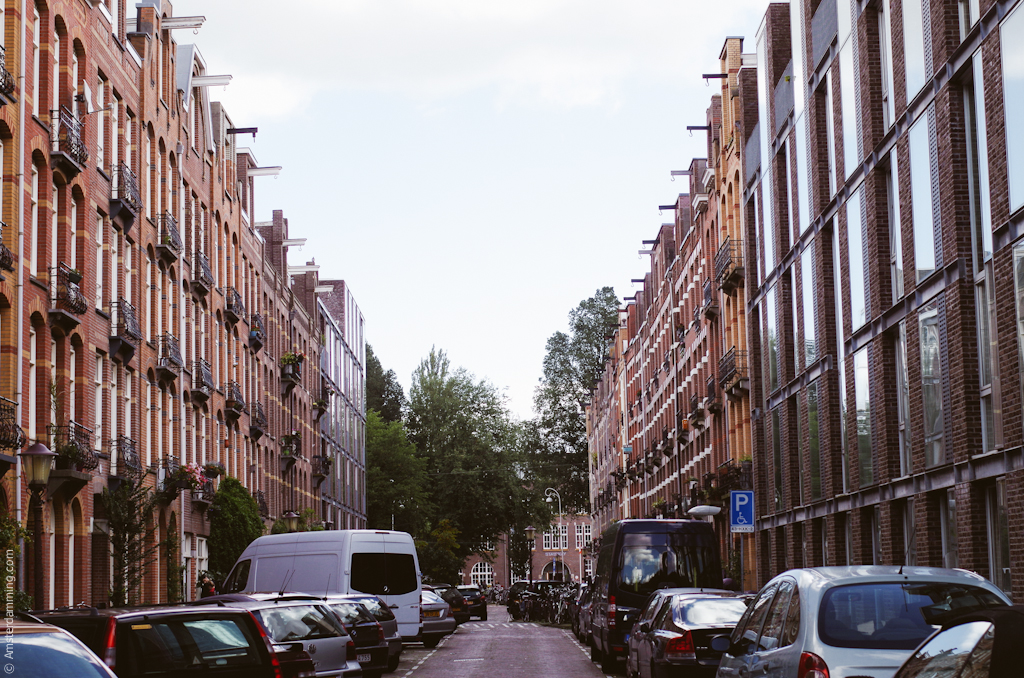 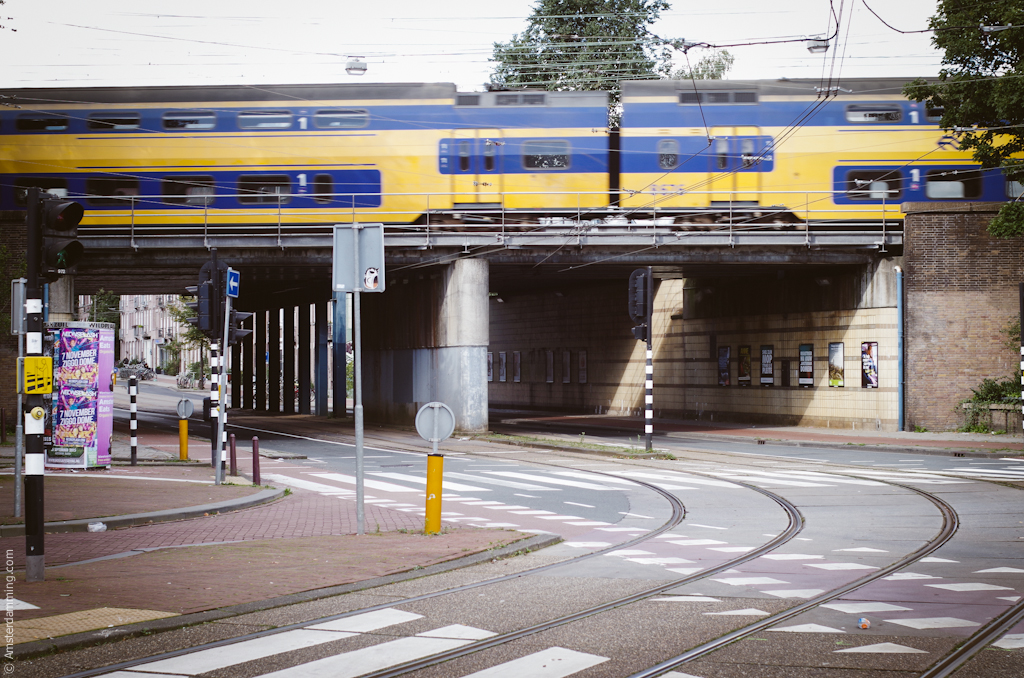 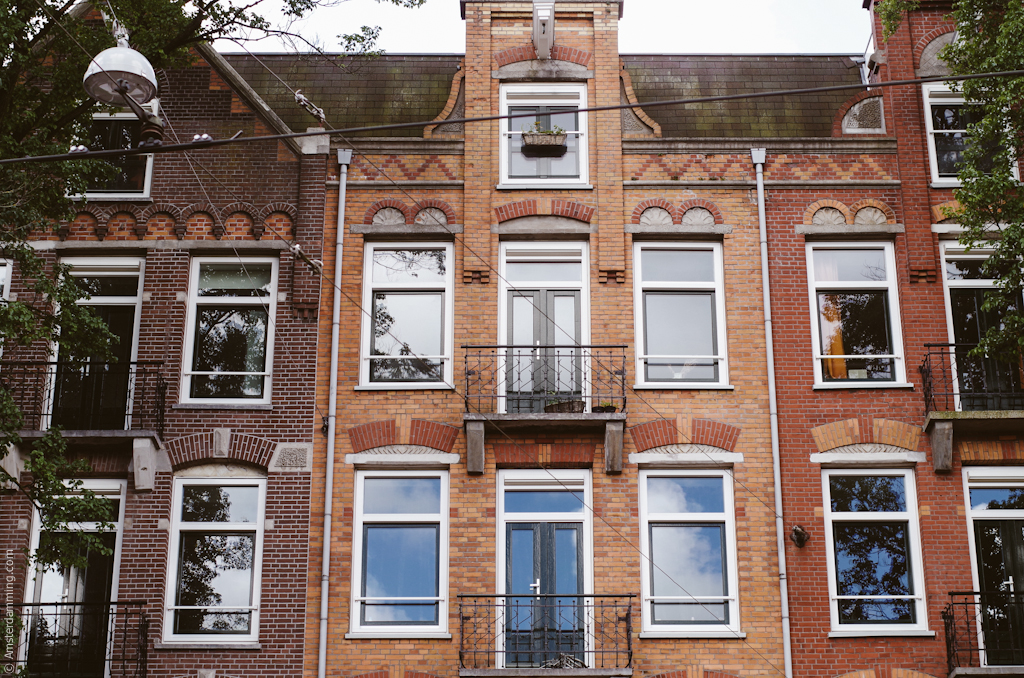 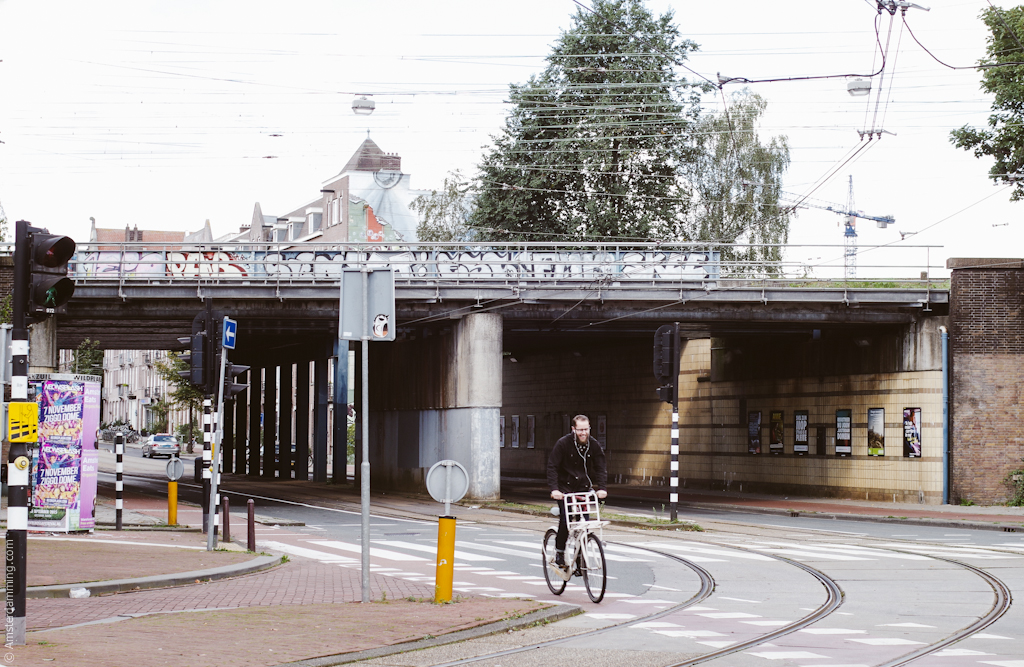 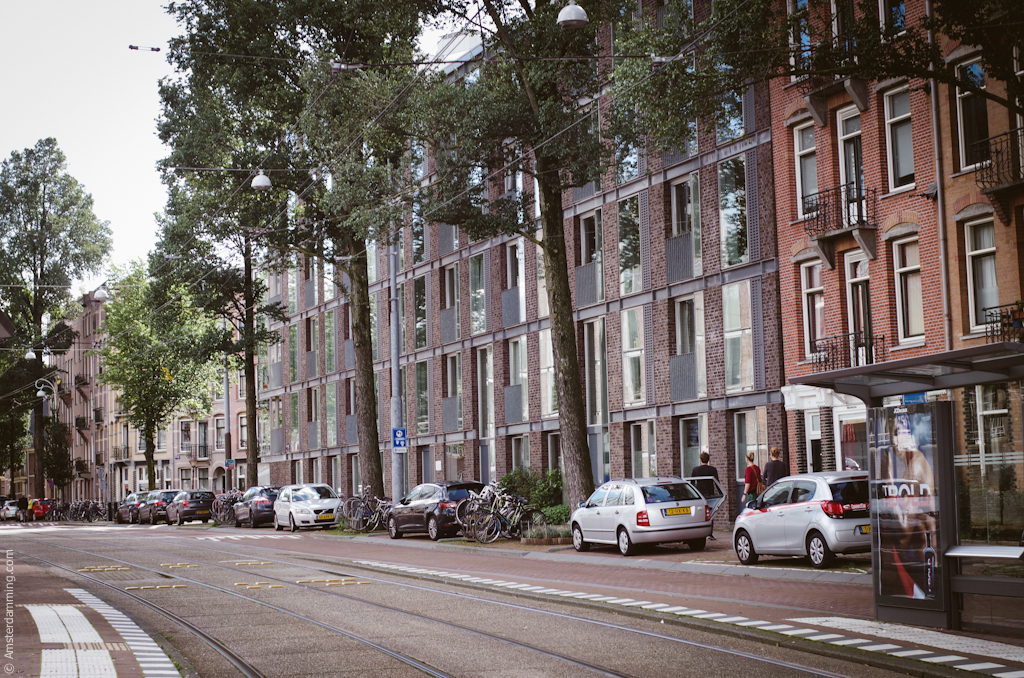 For more photos of Amsterdam East, please check this selection I made.

True character is revealed in the east.

The reason the working-class areas tended to be located in East Ends is the prevailing winds; there was a lot of polluting industry (not only heavy industry, but even production of clothing, leather etc) and the air quality tended to be better in the West End. This is also the case in Montréal, where \”Il était une fois dans l\’est\” was a play and film about life in the hardscrabble East End (in this case among working-class transvestites and gays of the leather set), and the title was a riff on Sergio Leone\’s \”Once upon a time in the west\”. There are of course exceptions, such as in Chicago where the East side is on the Lake, and many places along the East Coasts of cities in the Americas, for the same reason.

And of course in the case of East and West Berlin, there was an enforced division for decades.

Javastraat has changed incredibly over the last 10 or 15 years; the cake shop didn\’t exist when I was last there about three years ago, and 10 years ago, neither were any of those cafés except the Turkish ones and the one at the former public baths at Javaplein. The first café I went to regularly in the area was De Ponteneur on the other side of that railway bridge in your photo, where Javastraat becomes Eerste van Swindenstraat and runs to Oosterpark and the Tropenmuseum. Many of the changes are positive, but I hope the area doesn\’t become too tarted up and push out the cheap fruit and veg places, which are a great thing to have nearby. So are the Indonesian tokos!