INTERIOR & LIFESTYLE  / On the Street

Celebrating My Birthday (I)

I truly believe in celebrating each day as if it`s our birthday: spending time with people we like, treating ouselves with whatever it`s best for us and feeling grateful for this.

But I cannot deny the fact that doing all these when it is actually my birthday makes everything seem even more special.

I took the day off as I wanted to dedicate it entirely to myself. There were some drinks with friends planned for the evening, but absolutely no plans for the first part of the day.

The morning started with opening the first gift and enjoying it over a cup of coffee: 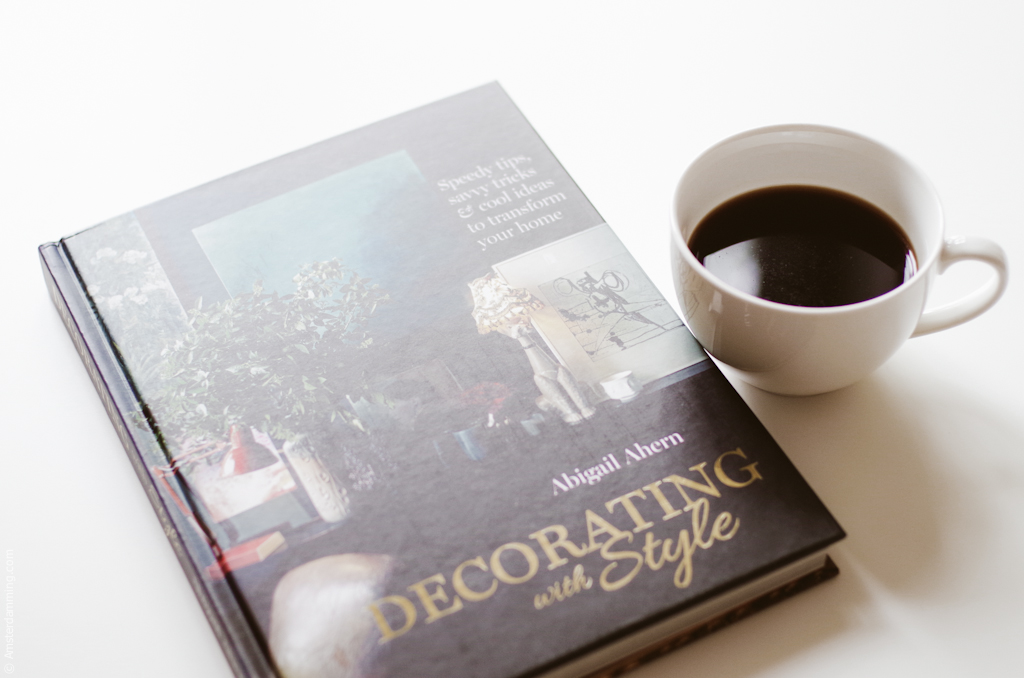 Then I checked to see if everyhing was all right with the tart I had prepared on the previous evening: 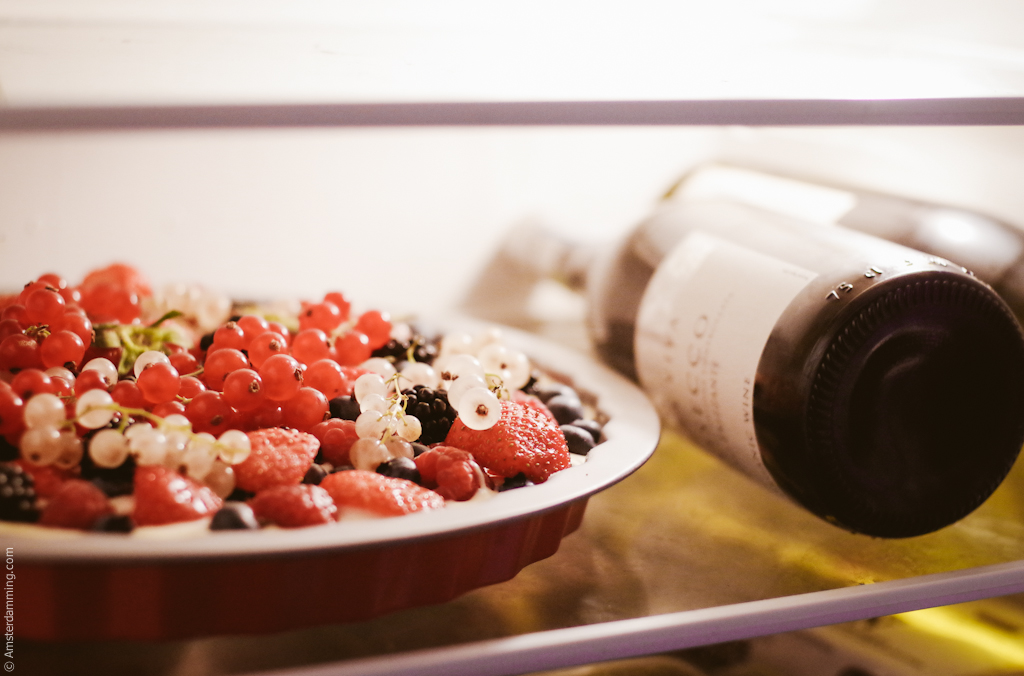 I decided to go out for a walk and see if Amsterdam was celebrating me as well. 🙂 It was a beautiful Summer day and everything looked perfect: 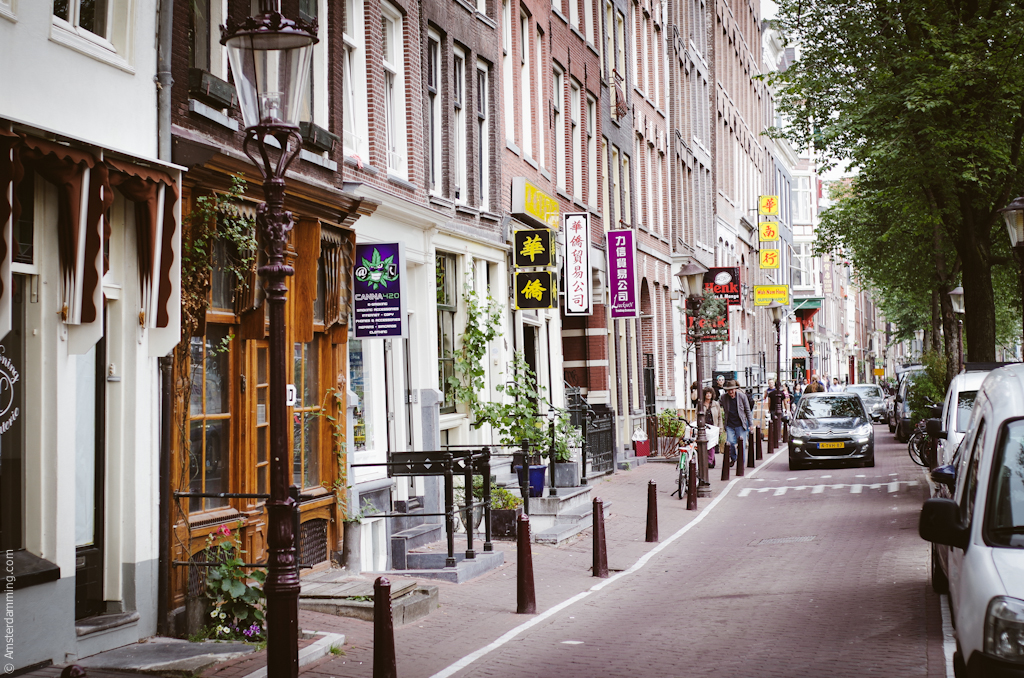 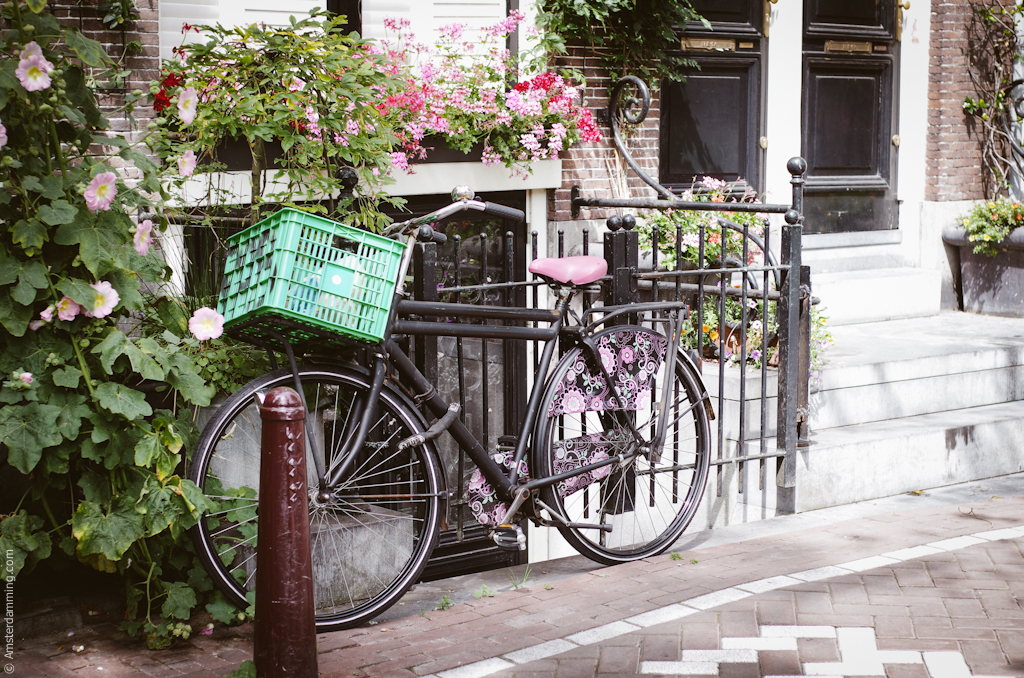 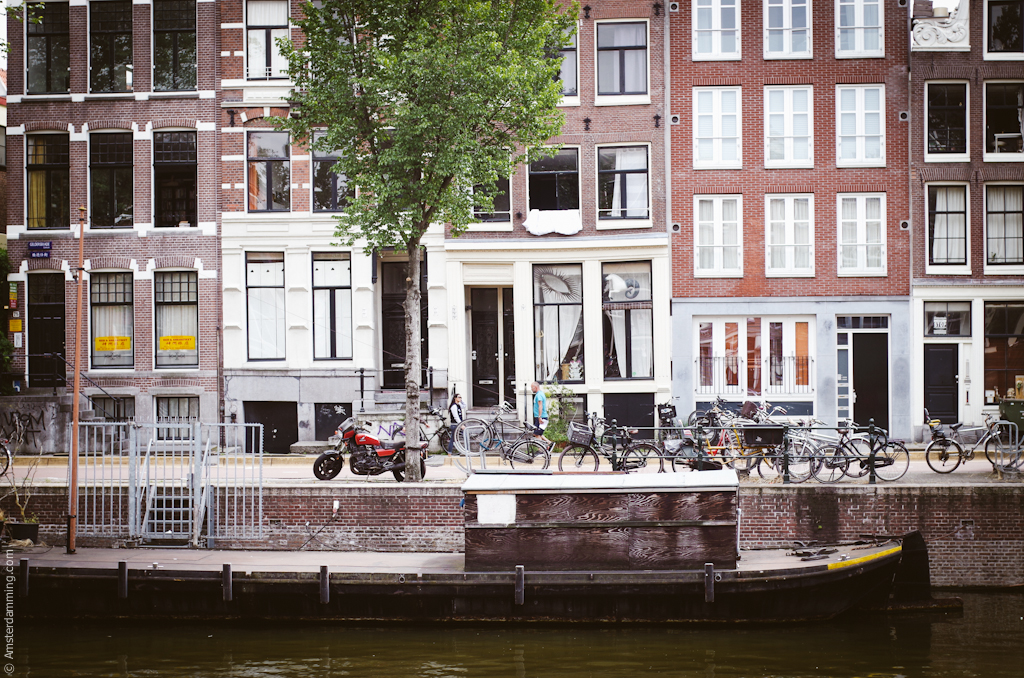 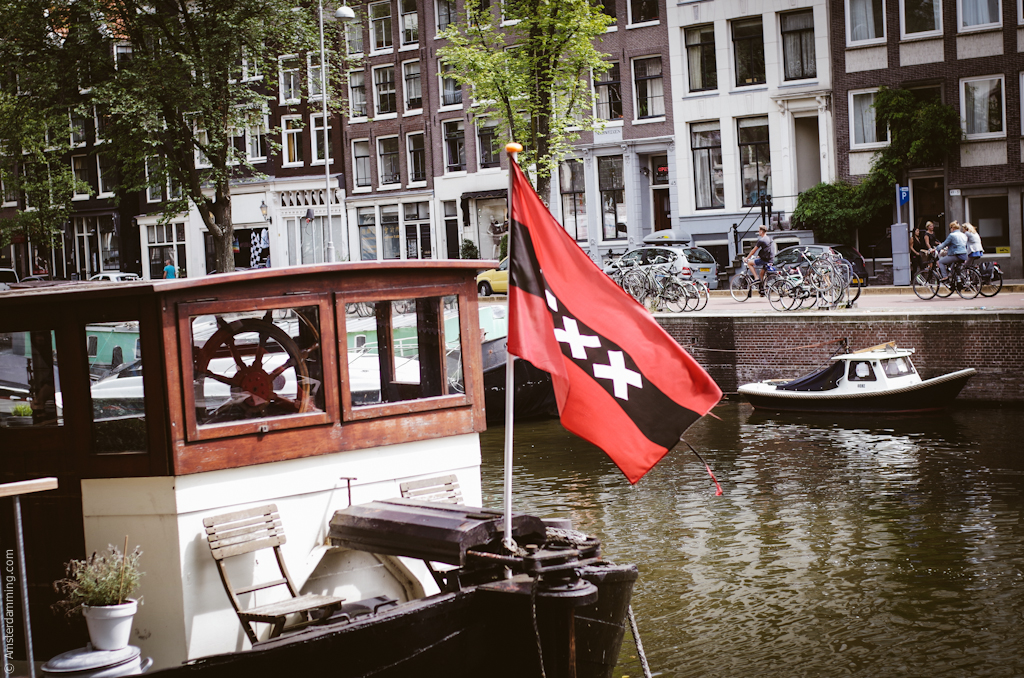 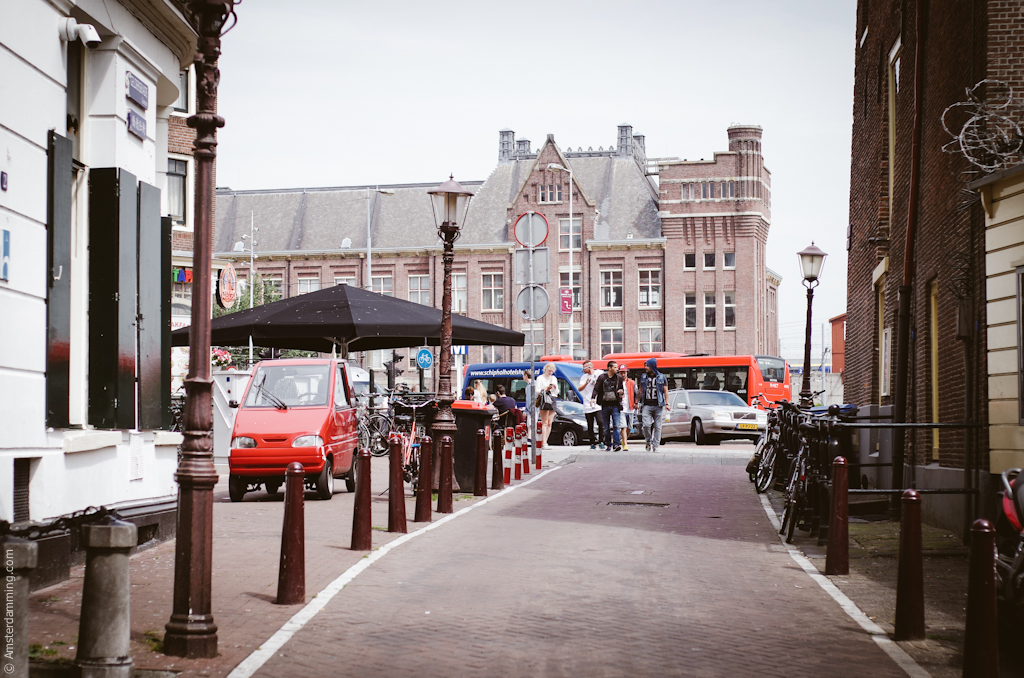 Approaching Amsterdam`s central station and not knowing where to go next, I got an idea: go to my old neighbourhood, De Baarsjes, the place where I used to live in my first two years in the city. And that`s how I ended up on my former street, Antillenstraat: 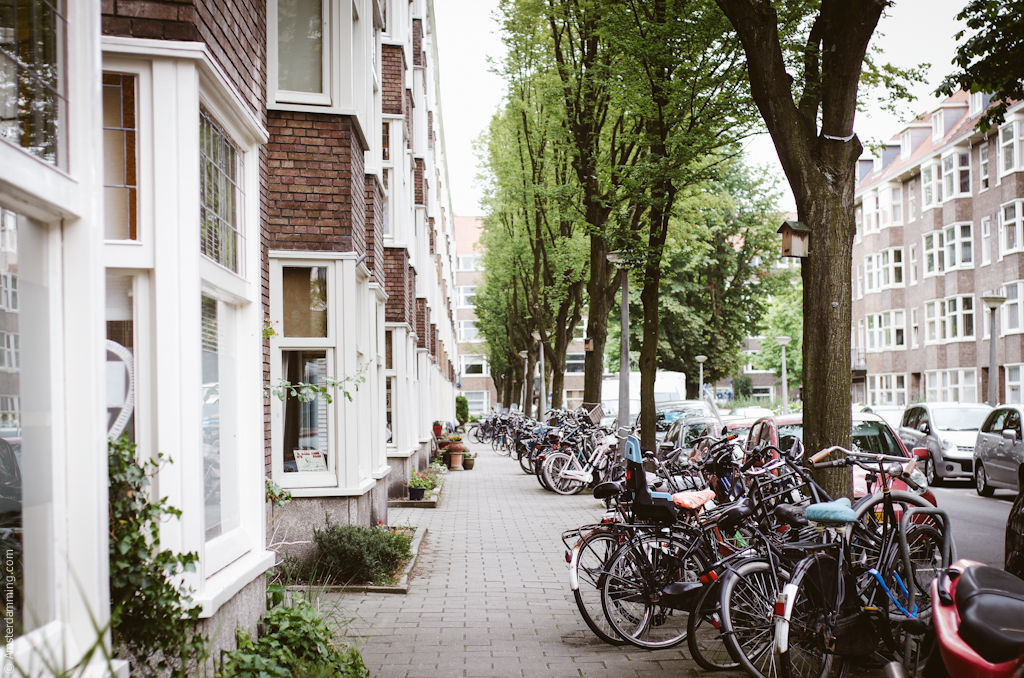 From Antillenstraat, I took the same route I used to take when going grocery shopping, in my first days in Amsterdam: 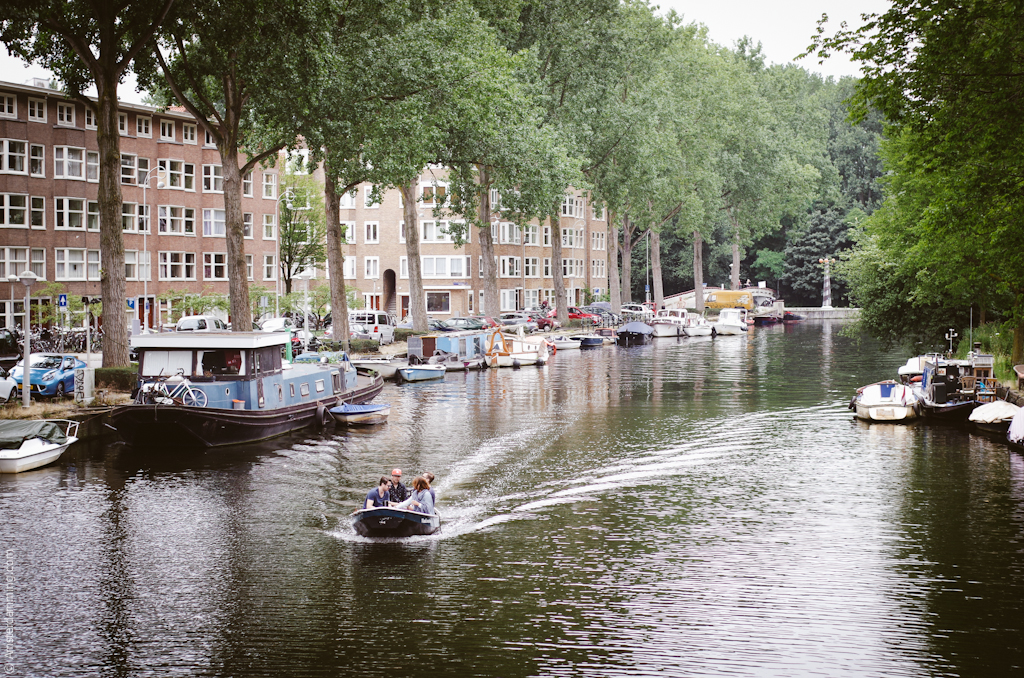 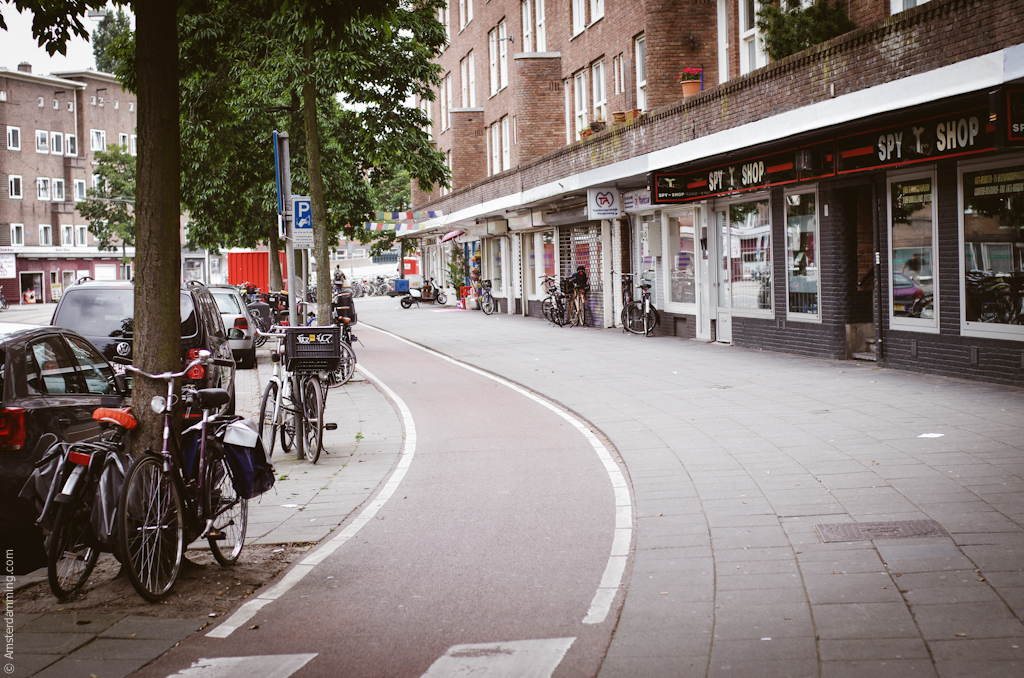 I passed by the flower shop where I used to get my flowers back in the days, so I stopped to buy some, after more than three years since my last purchase there. I wanted something special: 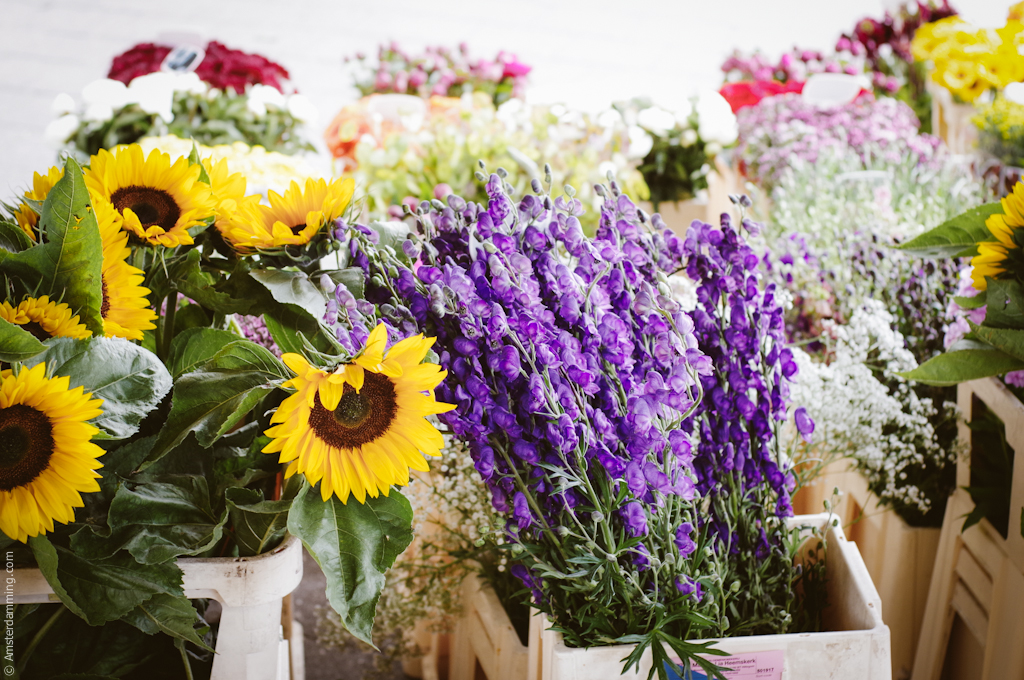 Walking down those same streets and thinking back to my “baby steps” in Amsterdam, back in 2010, filled me with good energy, a bit of nostalgia and certainly with gratitude: 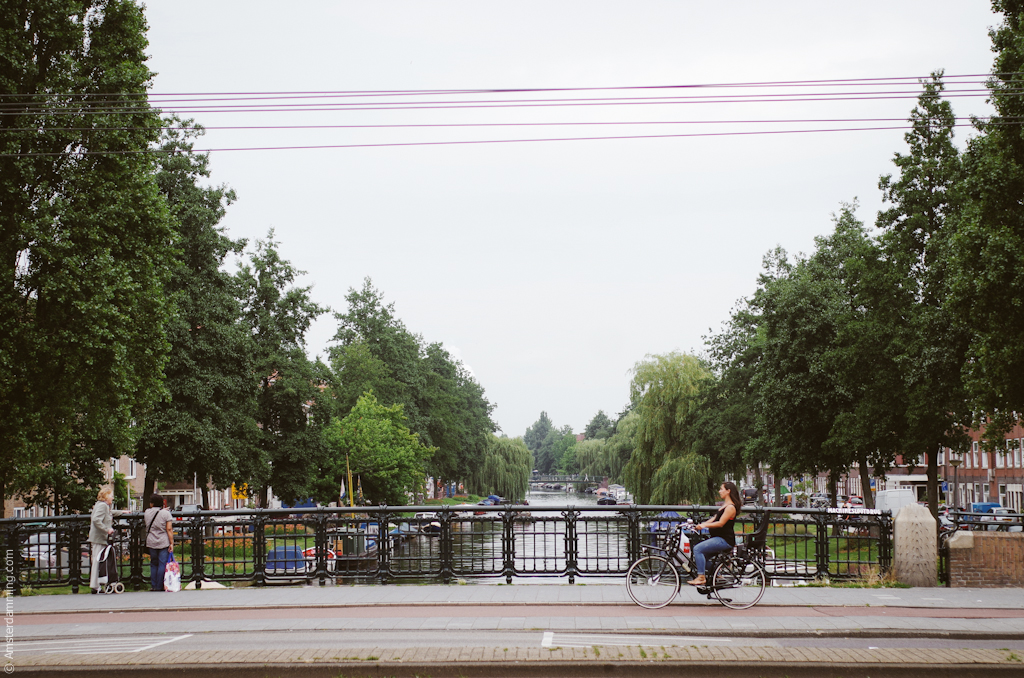 I eventually arrived at Kinkerstraat, the main shopping street in Oud-West, one I knew very well: 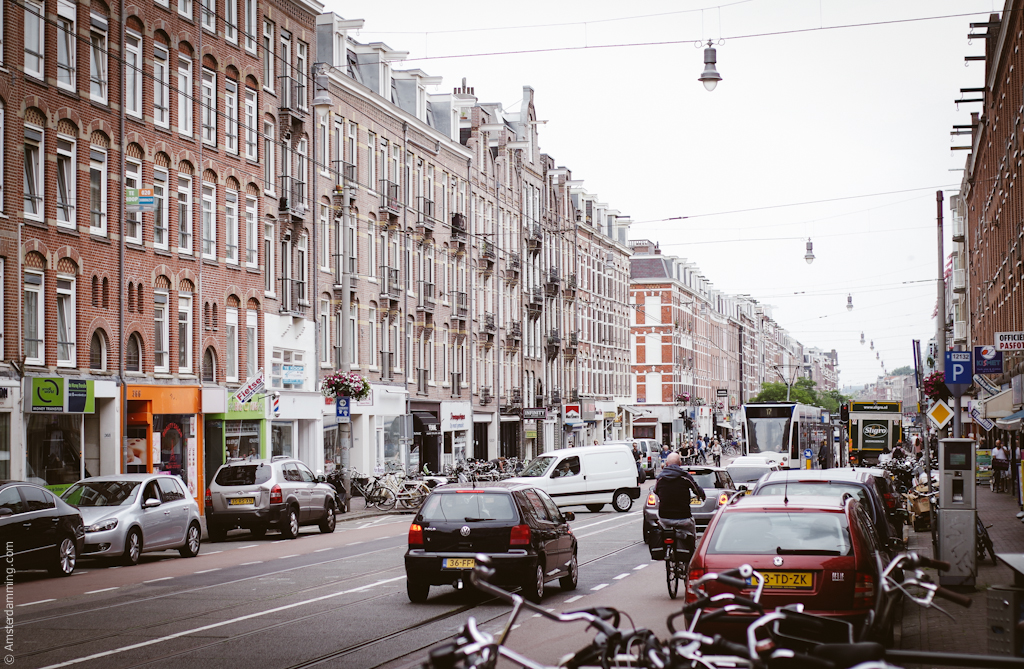 Lot Sixty One did not exist when I lived in the area, but stopping there for a cup of coffee in the delicate company of my self-made white peony & cornflower bouquet seemed like the right thing to do: 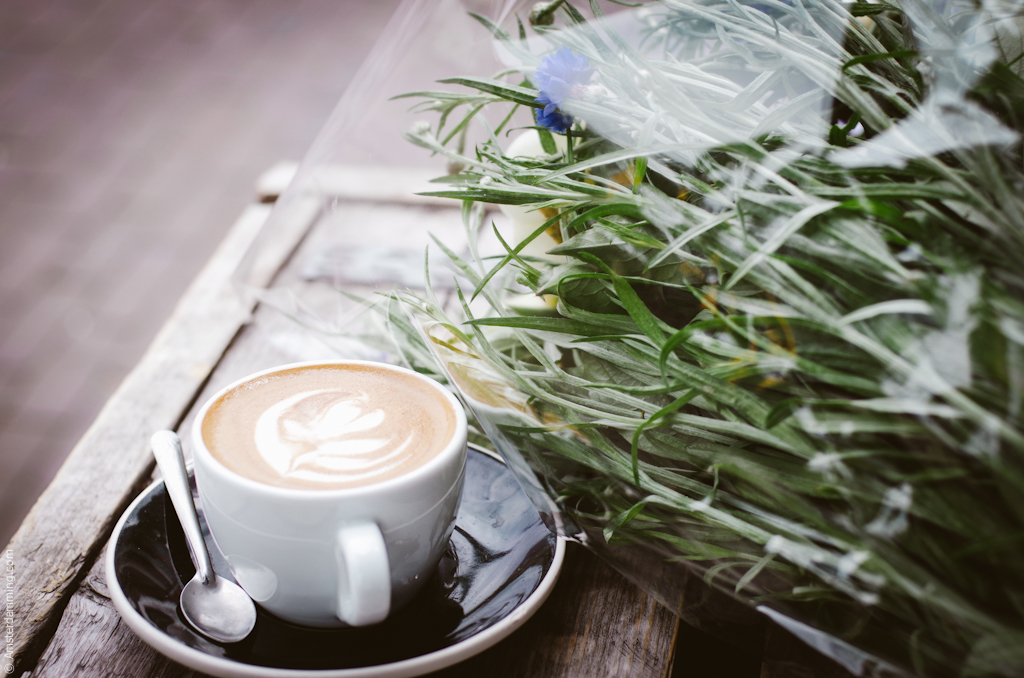 Sipping from my “flat white”, I looked at the people passing by and thought of how much Kinkerstraat changed (for the good). This bridge reminded me of my first white Winter in Amsterdam: 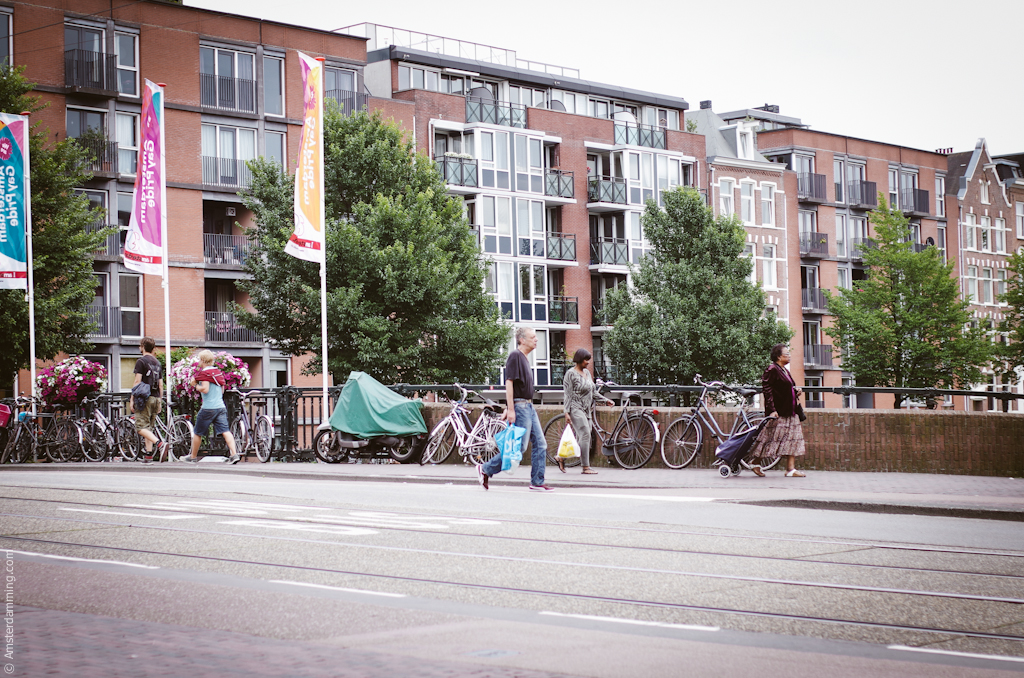 Leaving De Baarsjes and Oud-West, I arrived at Rozengracht: 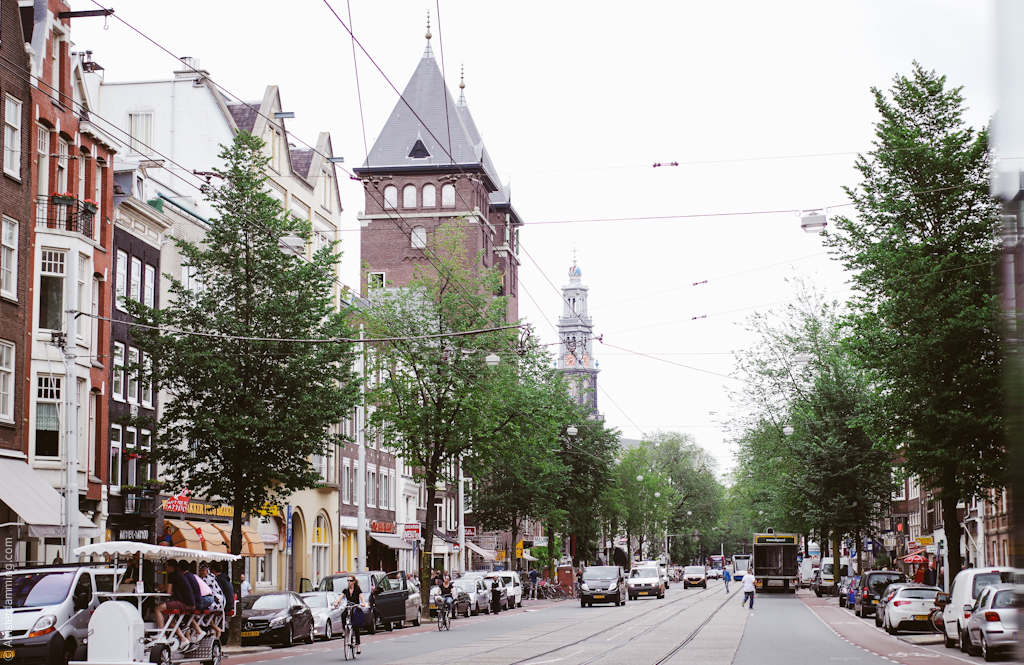 And then back to the Center, feeling satisfied with the way I had spent my afternoon: 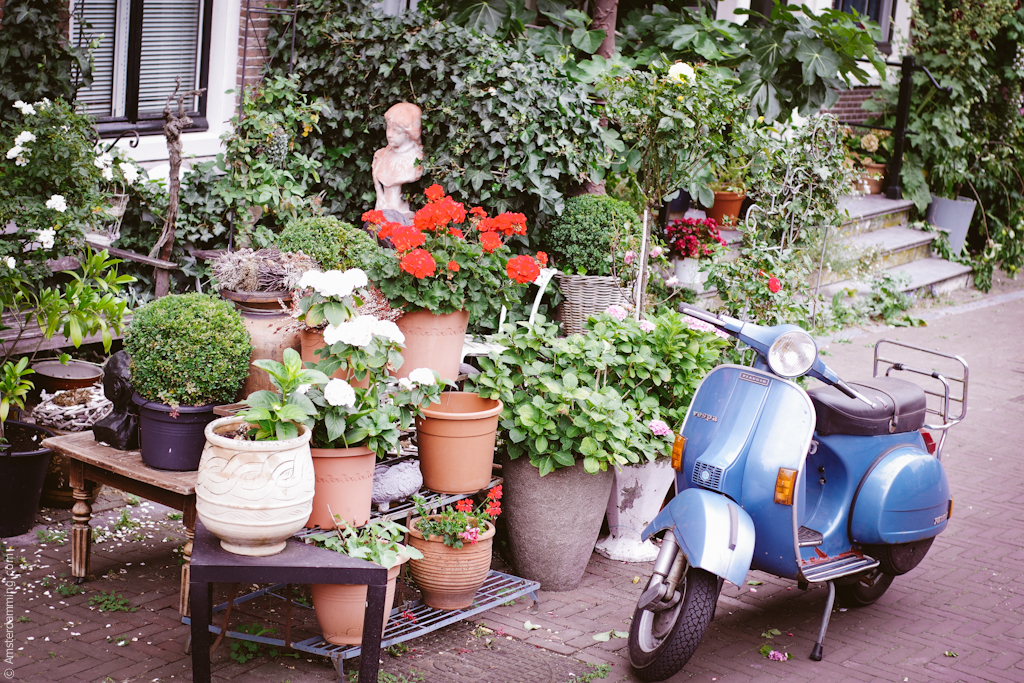 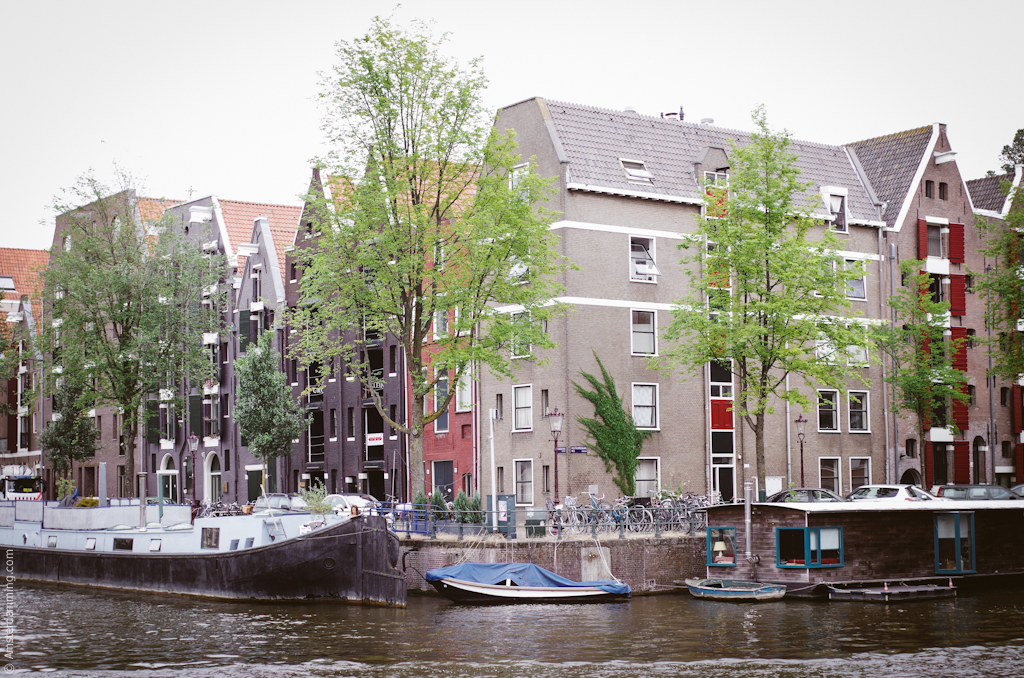 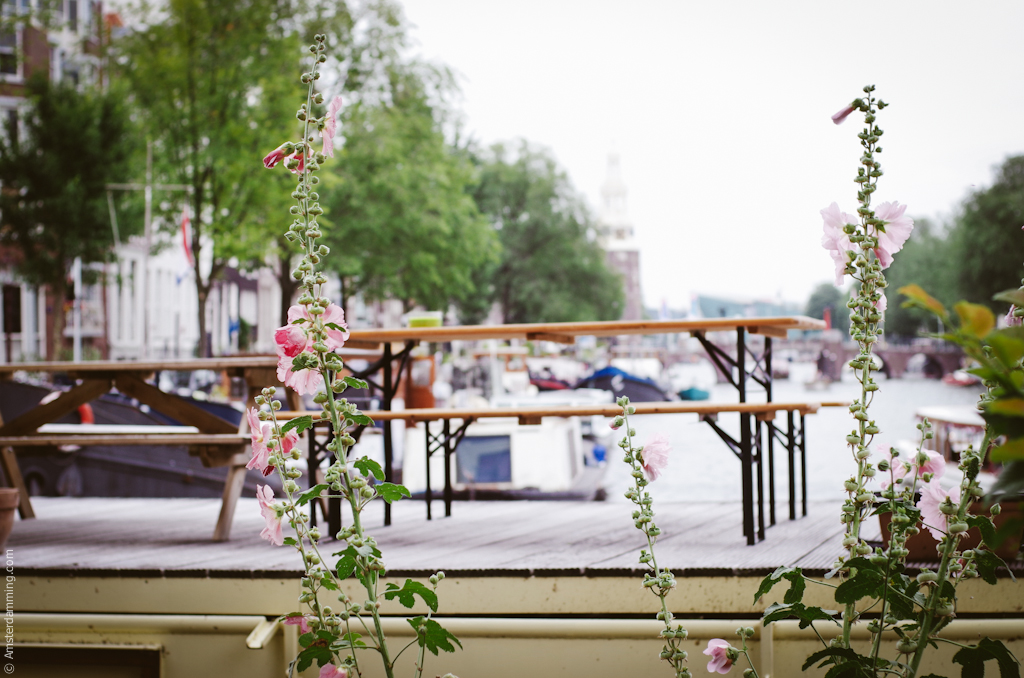 Another present was waiting for me in the mailbox, which I happily picked up: 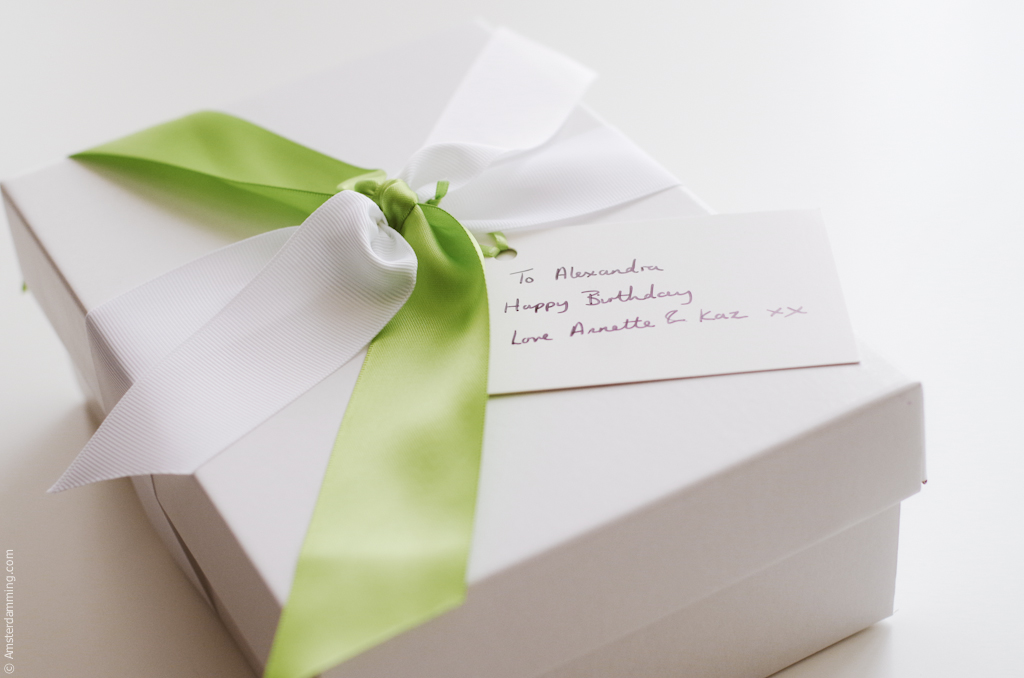 Finally bringing my lovely flowers at home. I thought that was such a beautiful arrangement! 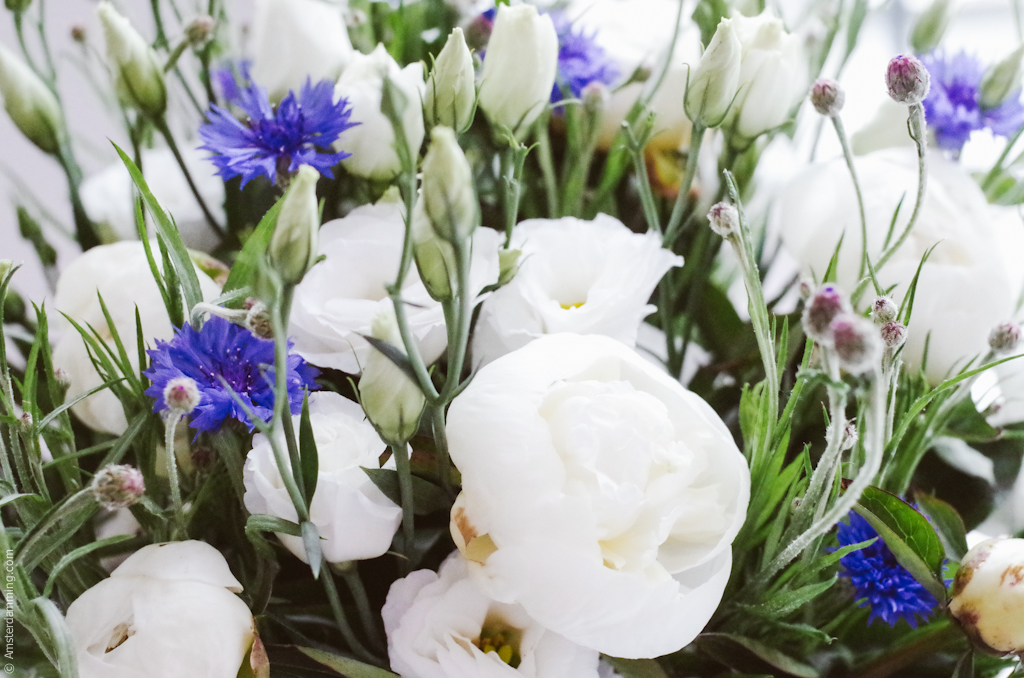 Before I knew it, friends started to show up, drinks were being pourred, conversations were being carried out and I dare say everyone was having a good time:

And I was receiving even more presents: 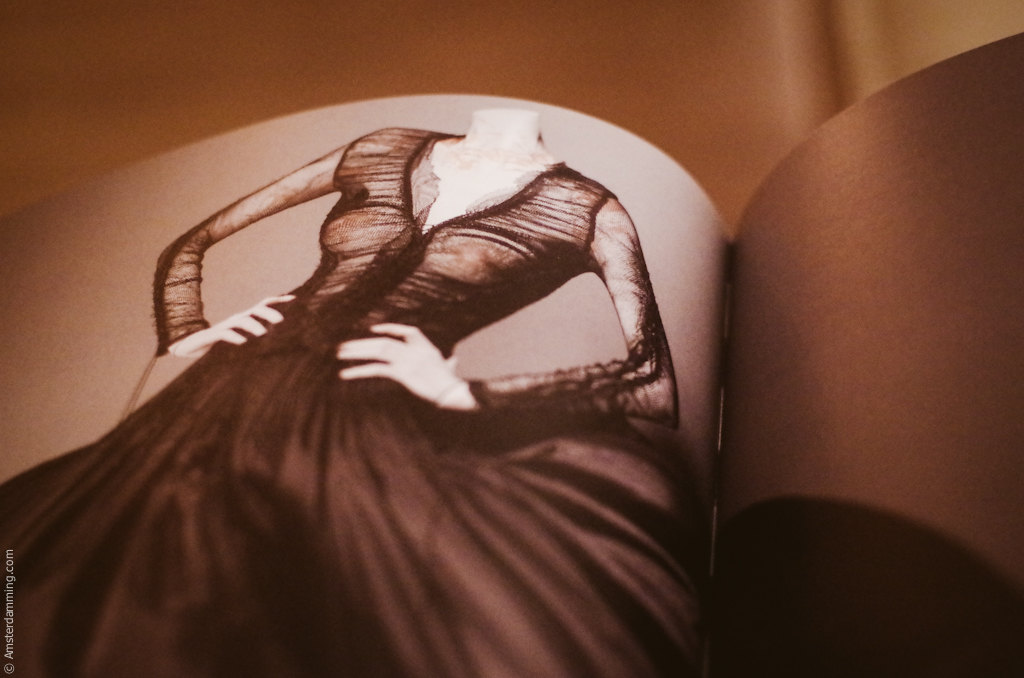 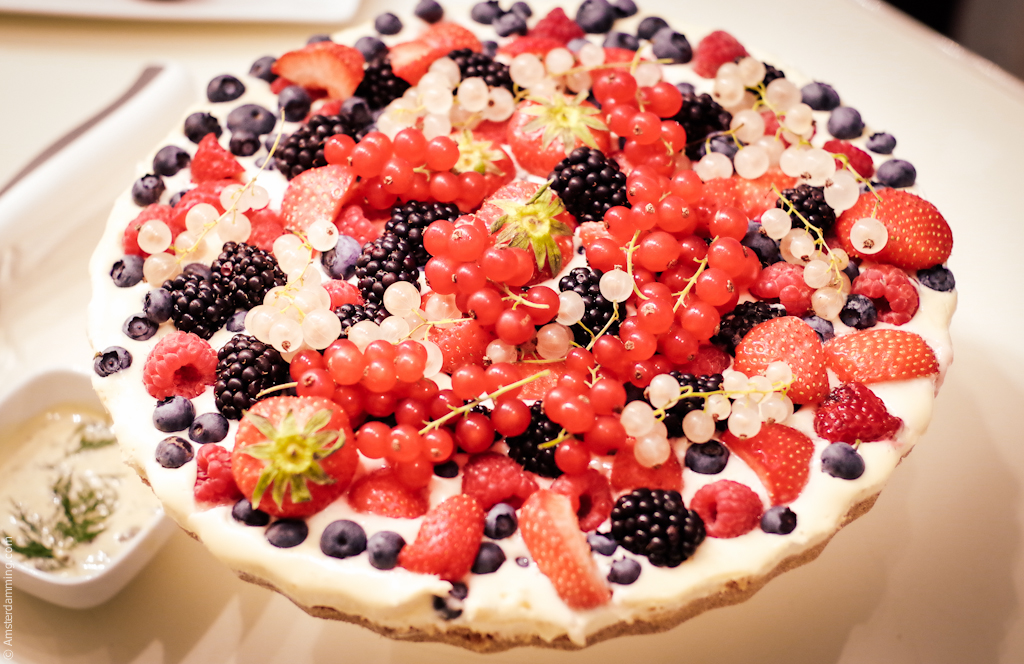 Another beautiful gift for the birthday girl: 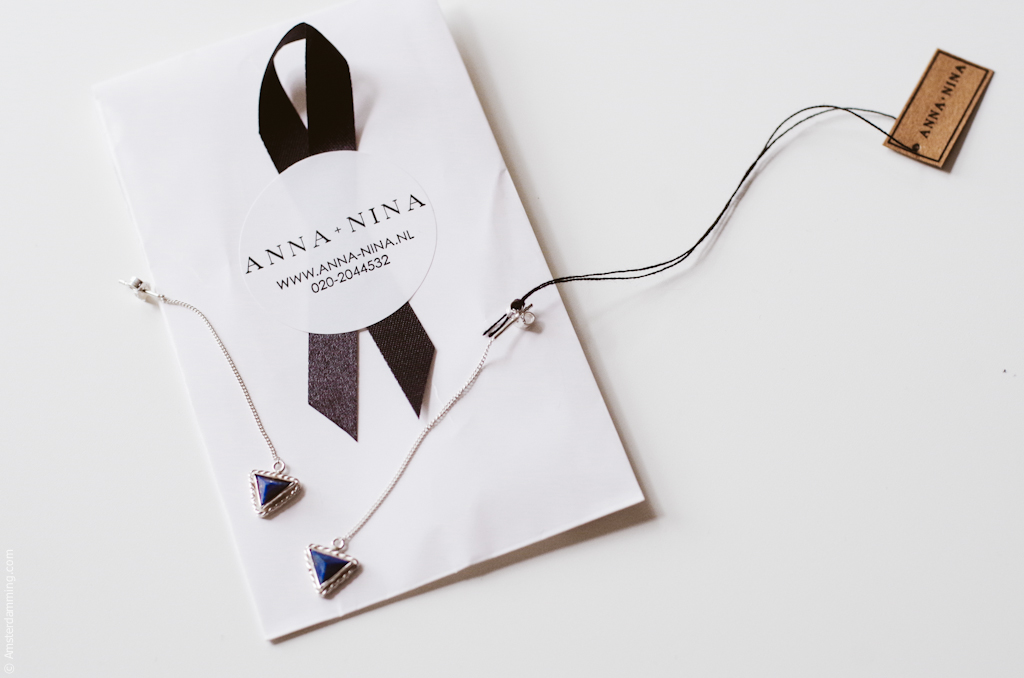 By pure coincidence, which I still find quite mind-blowing, a friend bought me the same flower bouquet, of white peonies & cornflower, from the same shop in De Baarsjes. Just like in my case, this was not a pre-made bouquet. He also wanted something special: 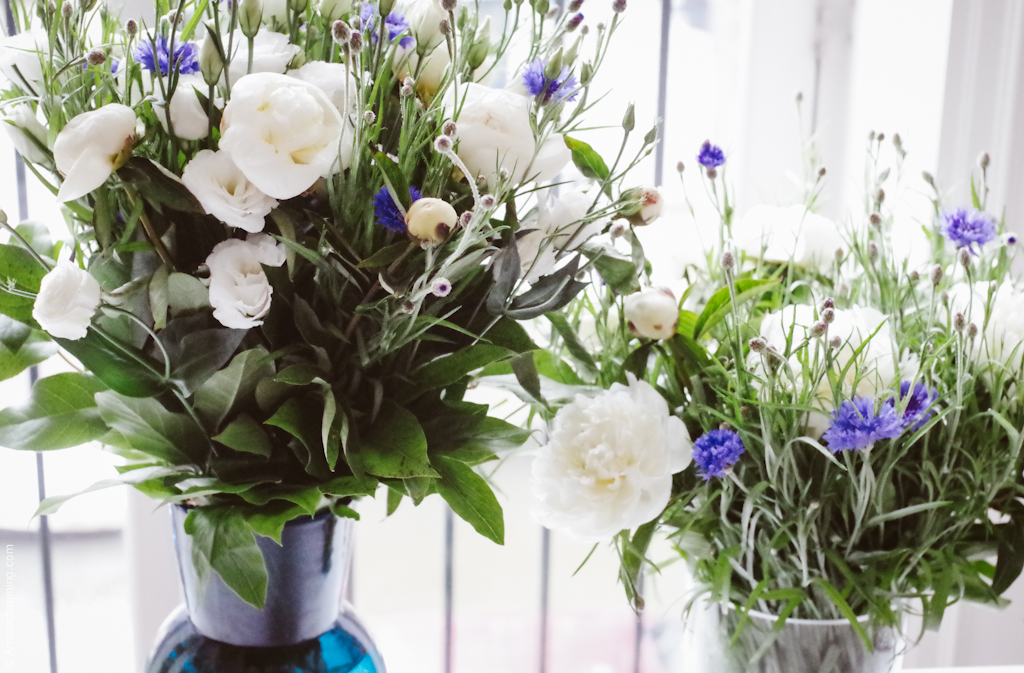 It`s been a really nice birthday celebration, from the first hours of the day until late at the night, and I wouldn`t change a thing about it! 🙂

Looks perfect!;-) Treat yourself to a trip to Oslo now! 😉

Celebrating My Birthday (I)