Not sure I mentioned it before, but Prinsengracht is my favourite gracht (“canal”) from those forming the canal belt of Amsterdam.

Back in the 17th century, Prinsengracht used to be the least desirable one (I think it`s pretty much where Amsterdam ended), thus it was mostly populated with warehouses and other low profile buildings.

Sometimes in Spring this year, I went for a drink with some friends at a bar located on this canal, somewhere in between Leidseplein and Rozengracht. I must say that, as much as I try to avoid the centre, I was totally charmed by the beauty of Prinsengracht on that specific segment.

So this weekend, when the sun was up on the sky to announce a beautiful day of November, I knew just where I wanted to go and take some nice Autumn photos. 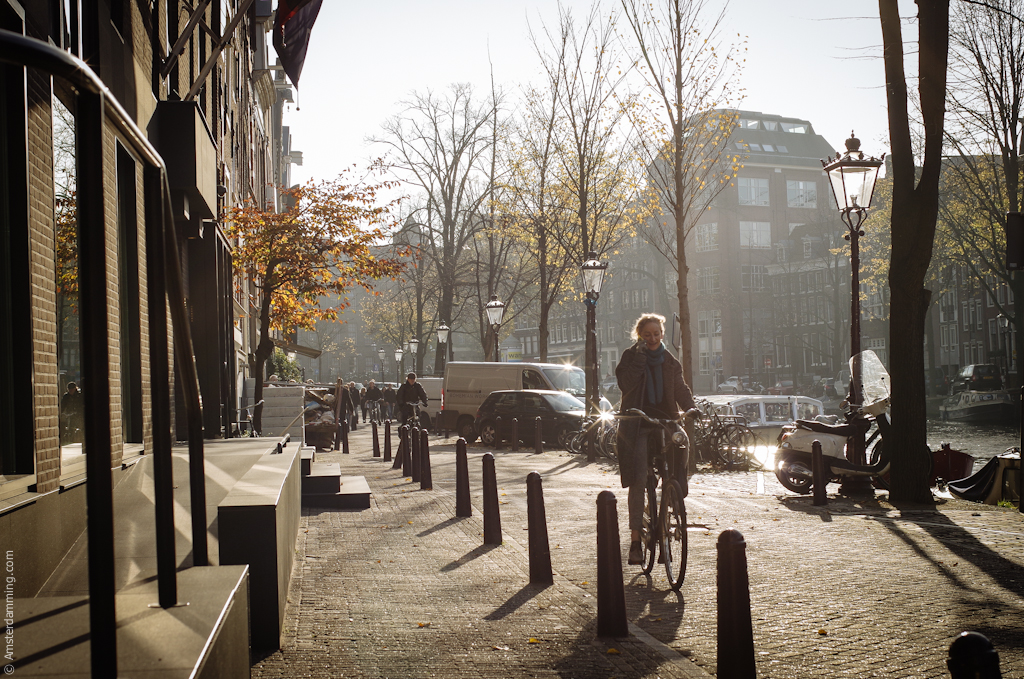 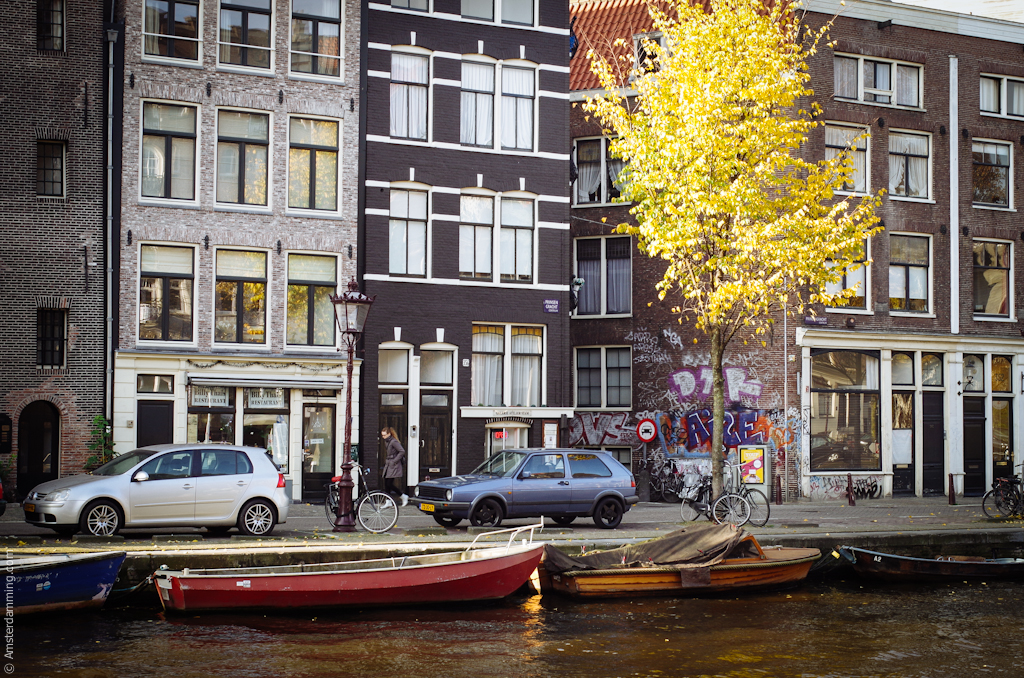 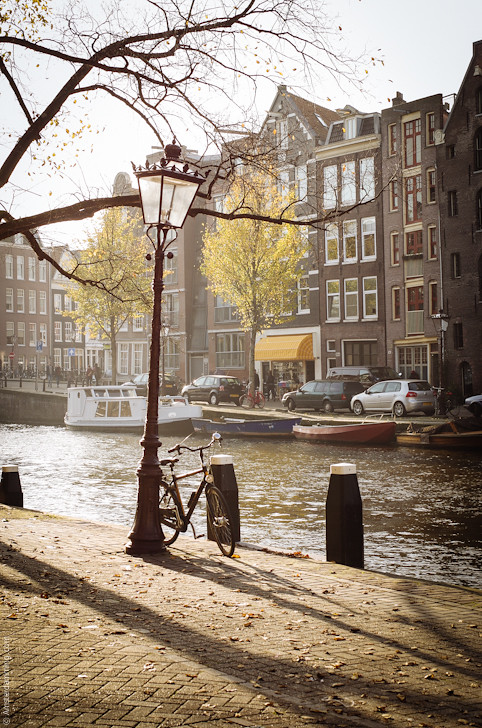 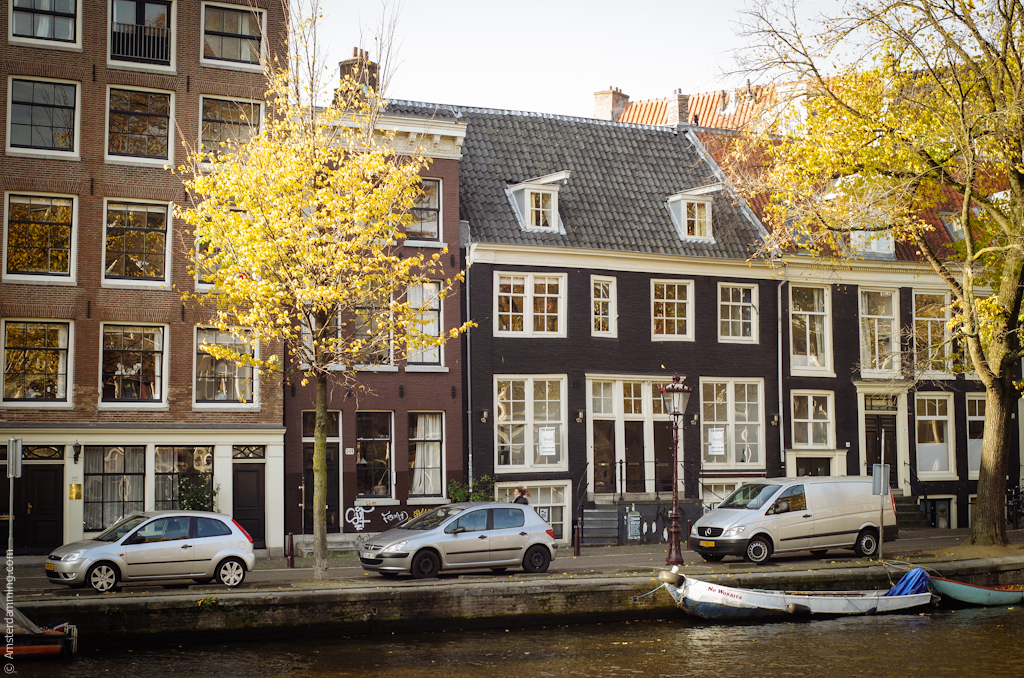 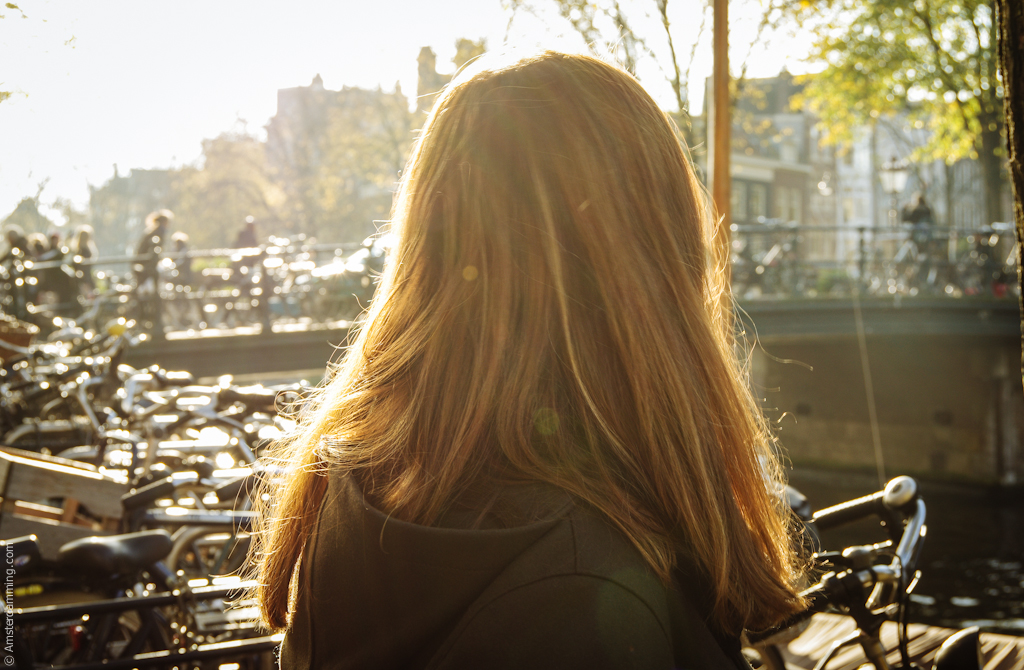 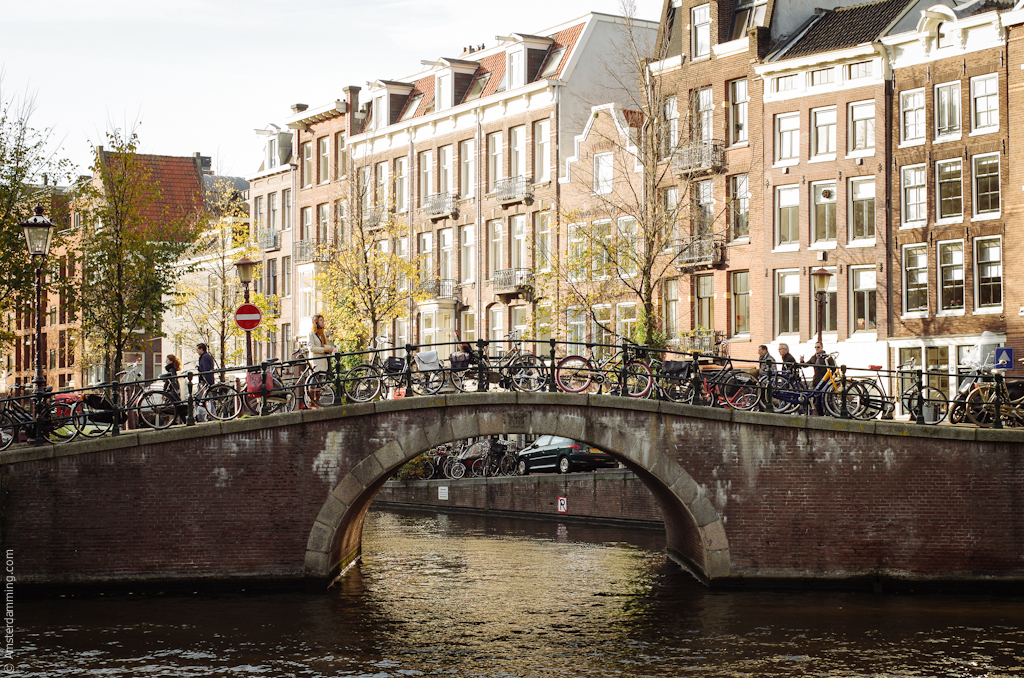 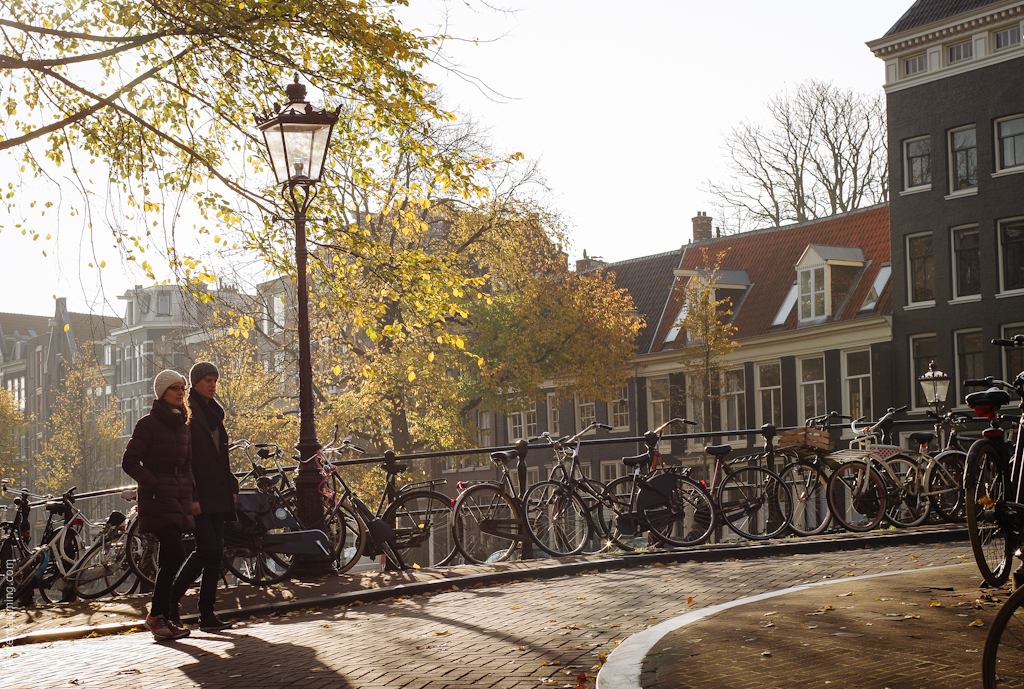 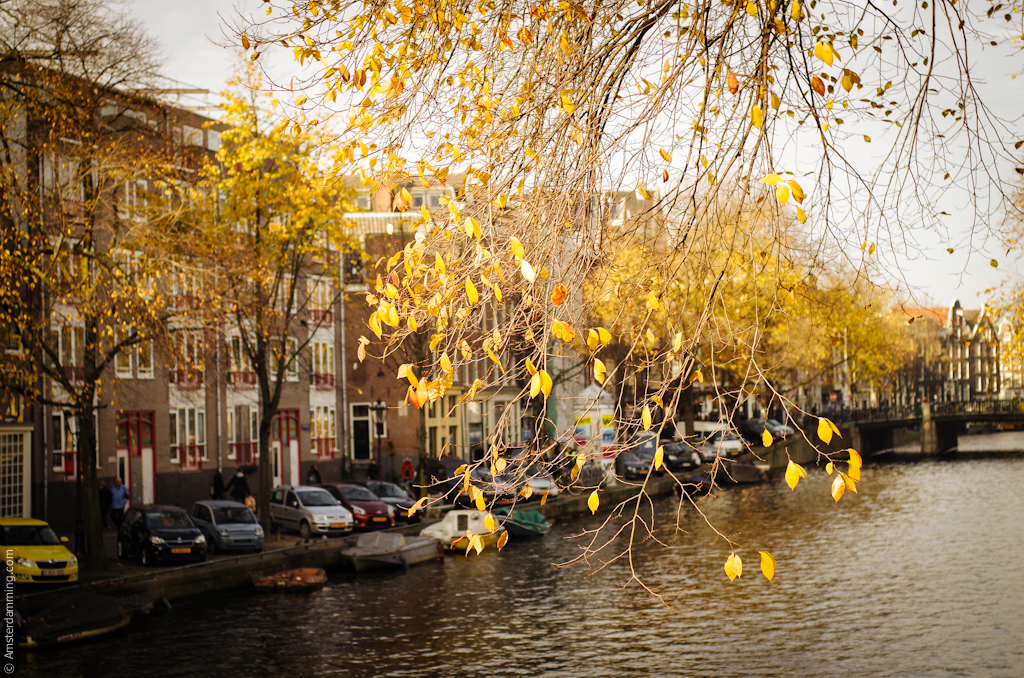 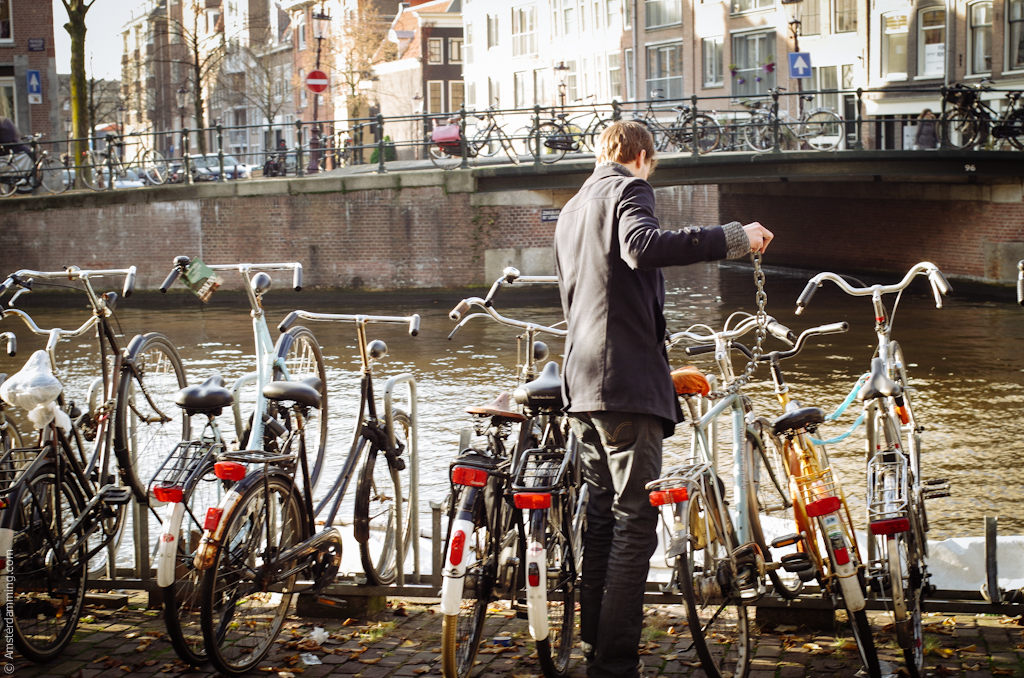 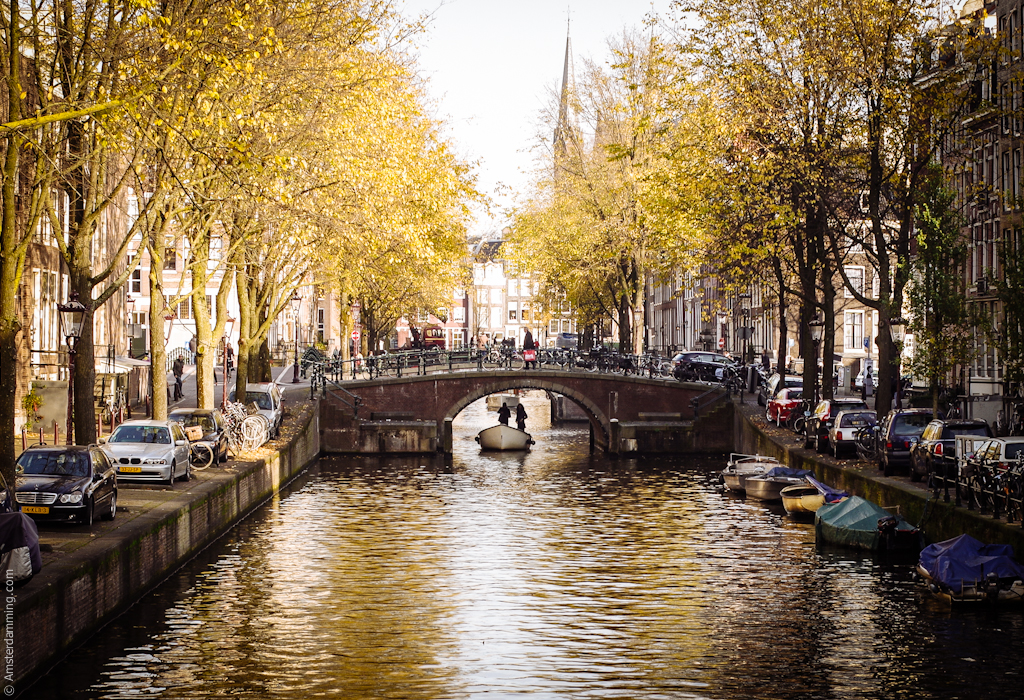 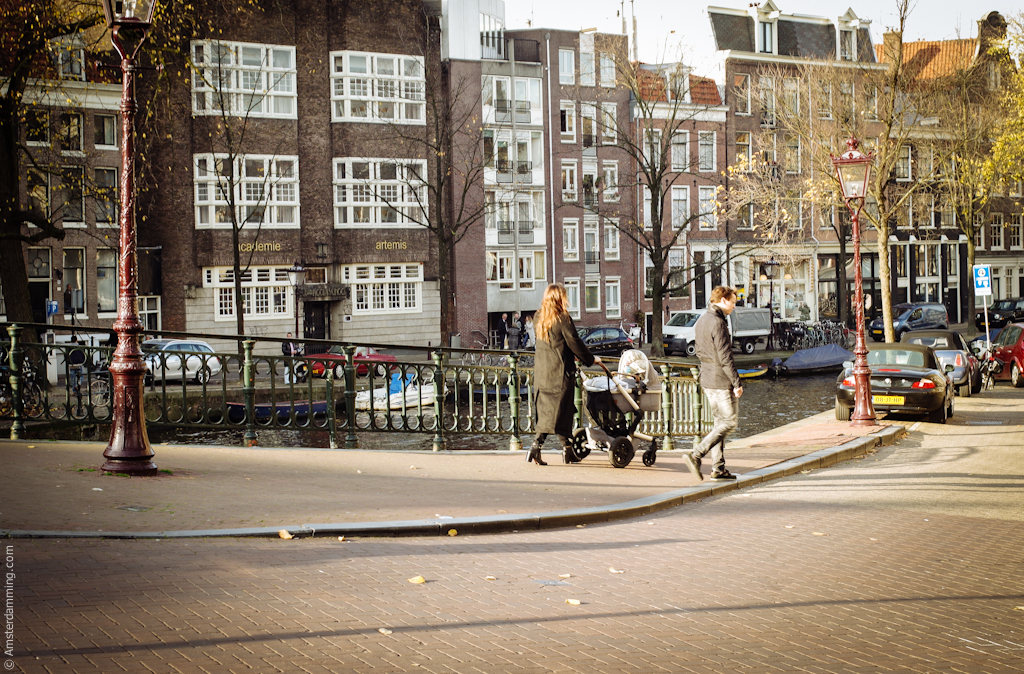 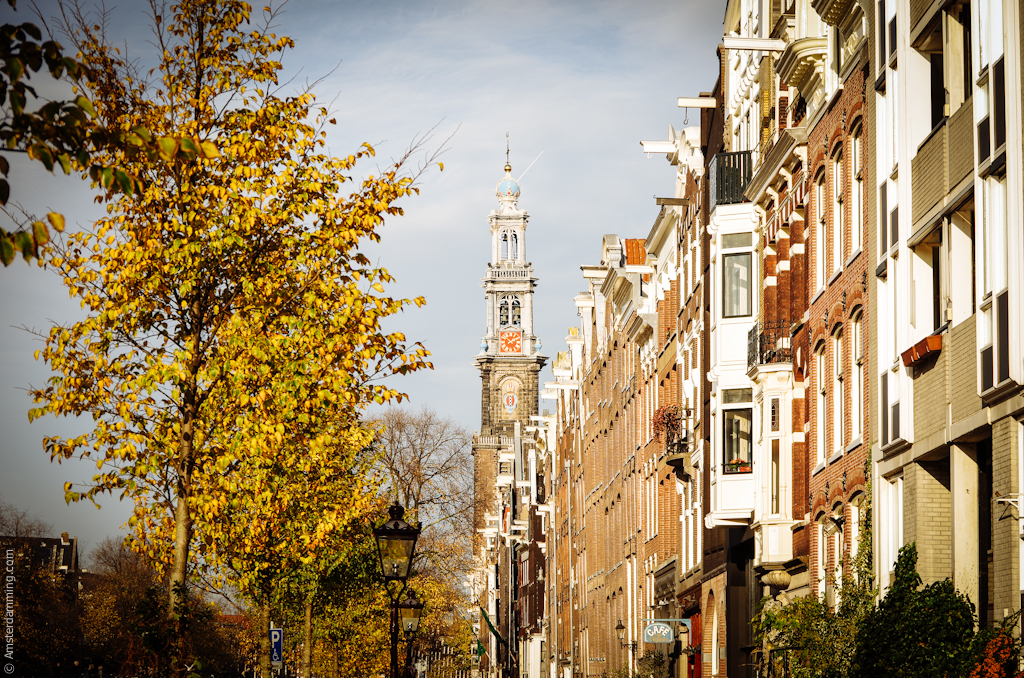 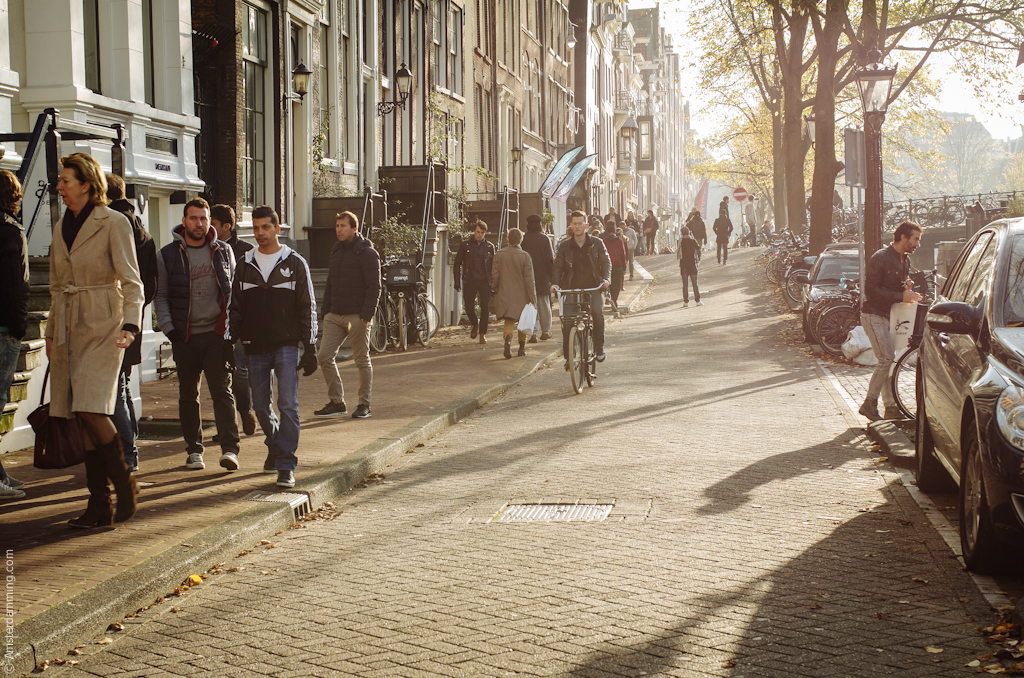 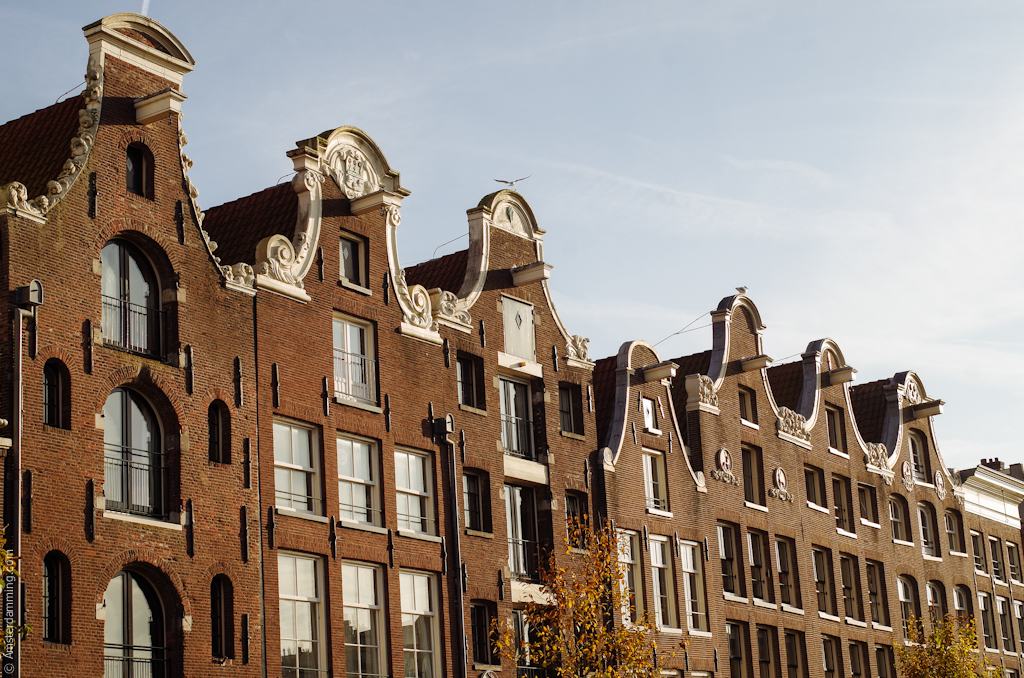 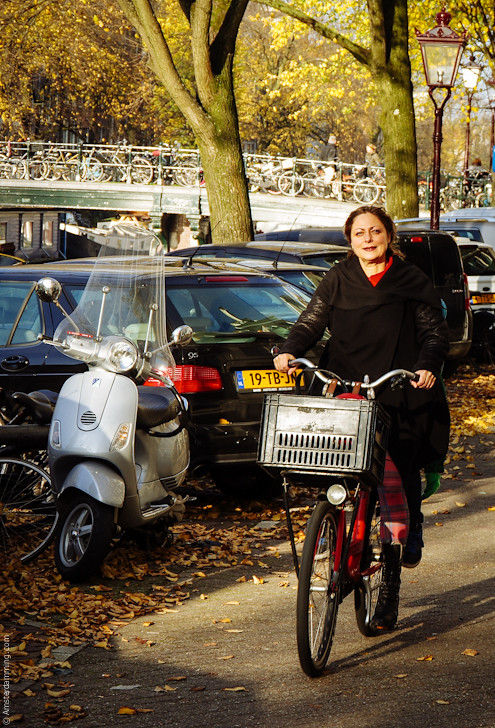 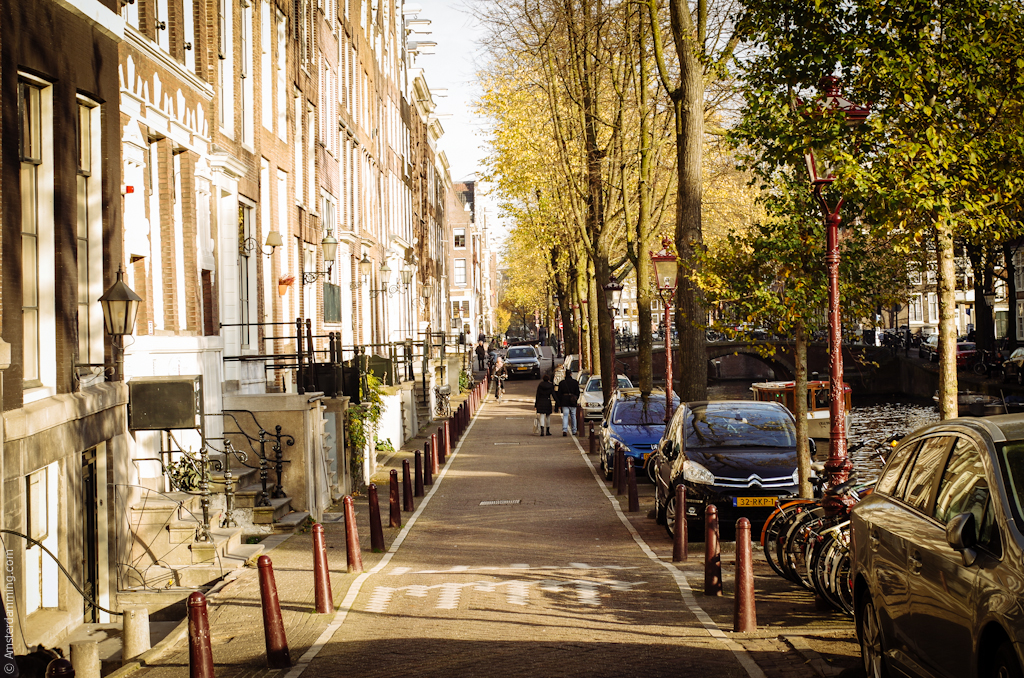 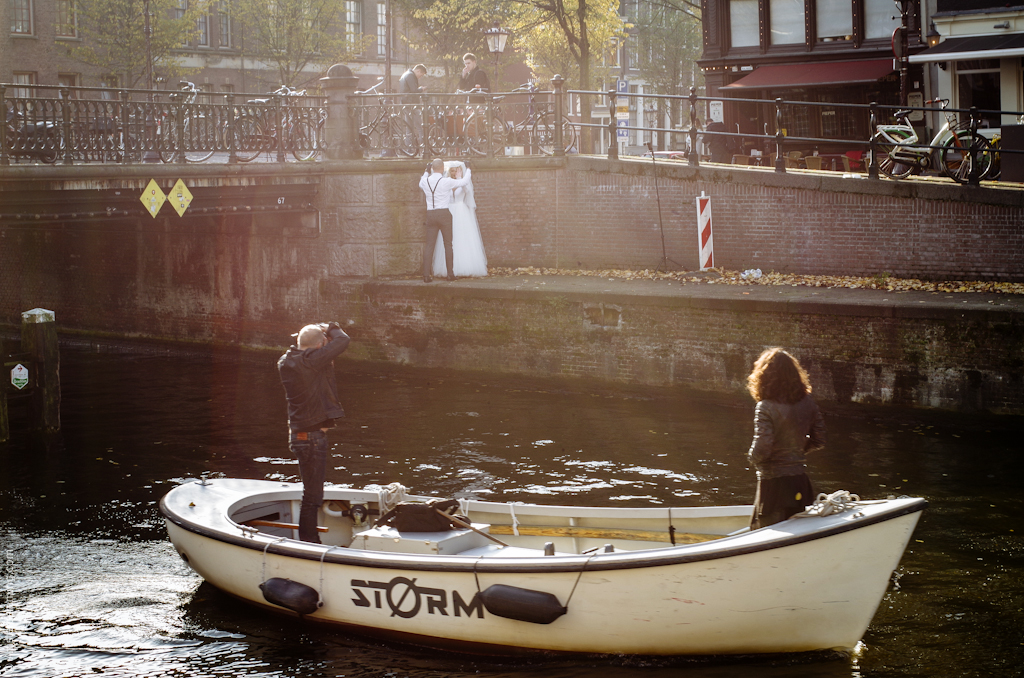 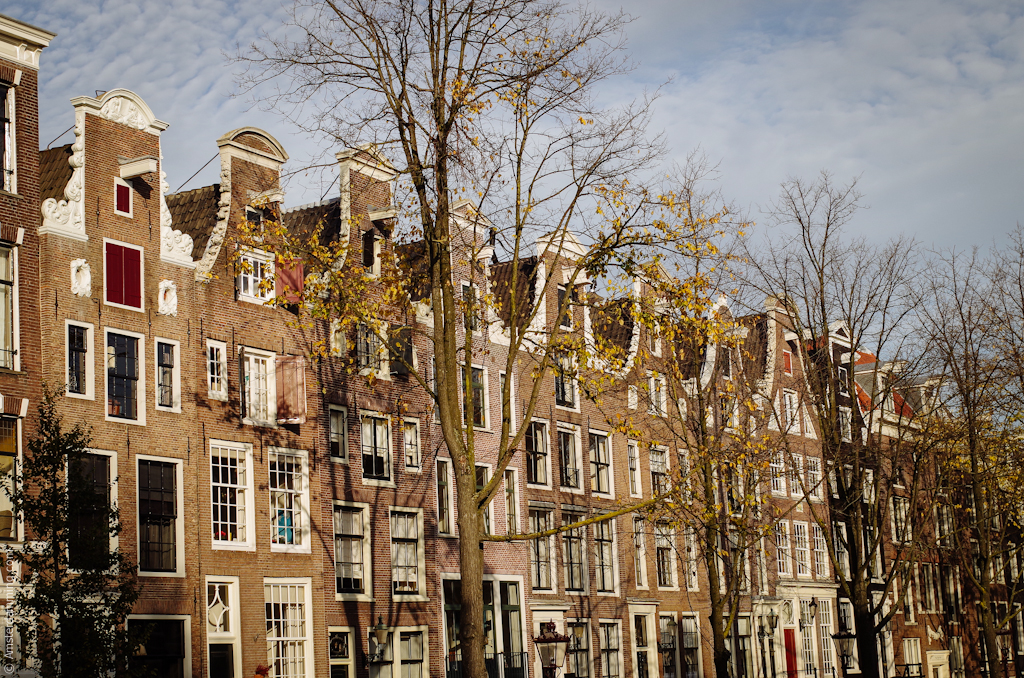 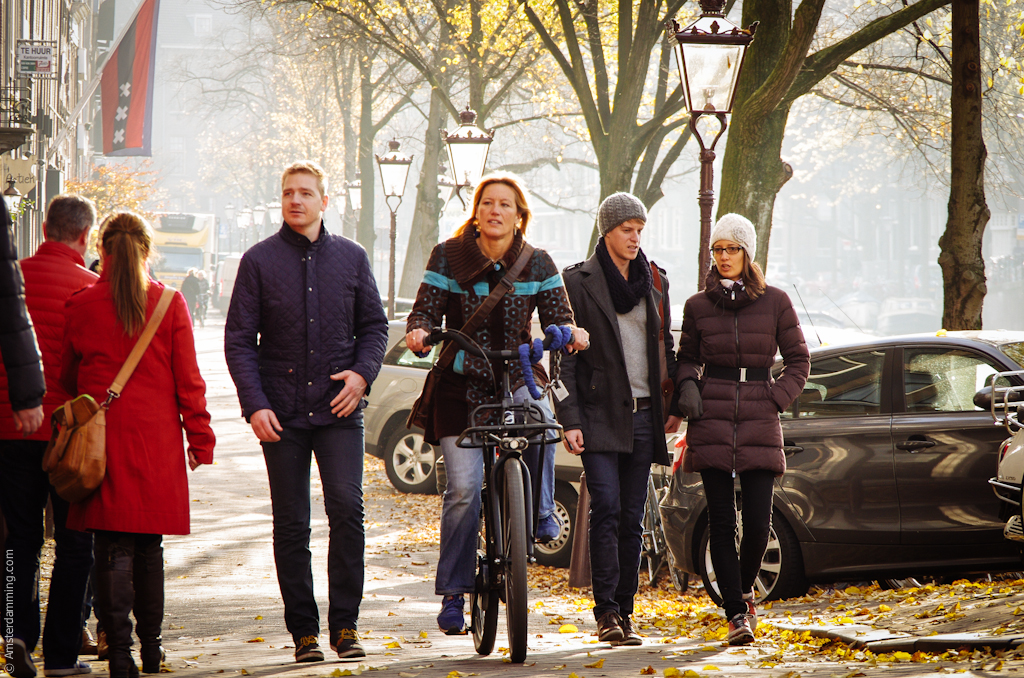 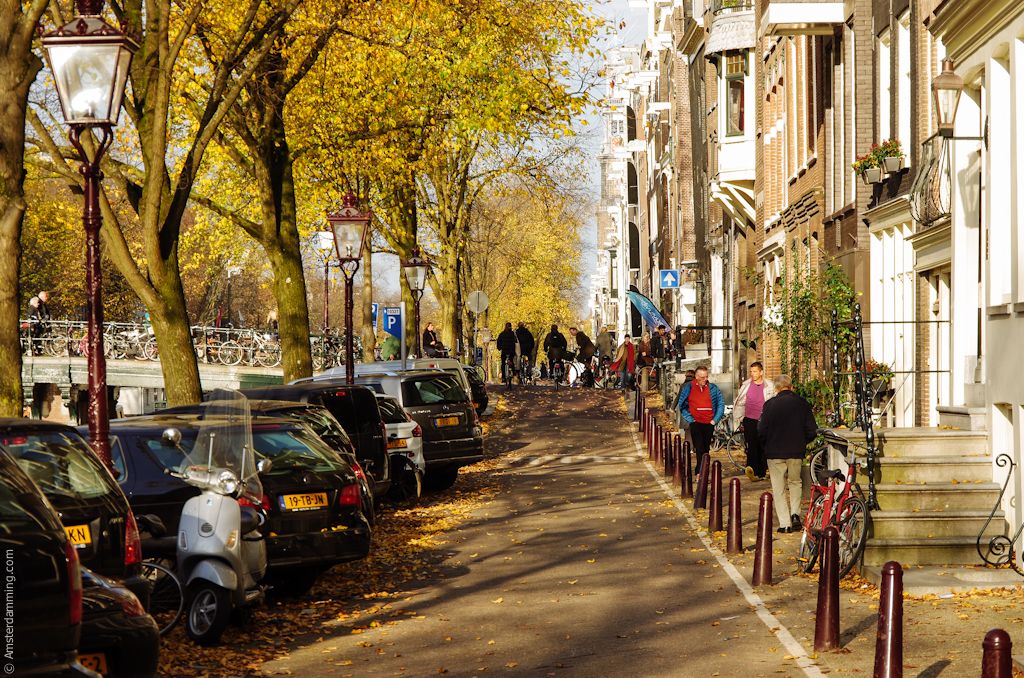 Amsterdam is so beautiful when the sun is shining. Thanks for sharing!

Oh, how I miss it! Stunning pics!

Thank you so much!

Oh, how I miss it! Stunning pics!

[…] unexpectedly brought a lot of good things. Whether it`s a beautiful sunny day of autumn (also here), a walk at freezing temperatures in Westerpark with Dana of Amsterdamian to […]