Glorious Days of Summer in Amsterdam (I)

Ever since I`ve moved to Amsterdam, 4 years ago, I can only remember one very crazy Summer, when the rain almost didn`t stop for weeks in a row: the Summer of 2011. But that was it!

I heard lots of scary stories about Summers in Amsterdam (and in Northern Europe, in general), but I was lucky enough to never quite experience them.

What I have experienced instead, starting with Summer 2012, were some glorious days of sun, with every single creature living here absolutely worshipping it, days when my perception about Dutch Summers changed irreversibly.

Whereas in warm(er) countries, Summer`s heat is to be fought against with air conditioning or by hiding in the house until the early hours of the evening, in the Netherlands it`s exactly the opposite: sun is not to be run away from, sun is to be running towards! Of course, the fact that the temperature rarely gets above 24 degrees helps a lot. 🙂

And who cares if every now and then some stubborn clouds appear, it rains for three days in a row and the temperature drops from 24 to 7 in the middle of August when, right after all the disappointment and confusion of bringing back to use some sweaters you wore in Winter, you get to enjoy this: 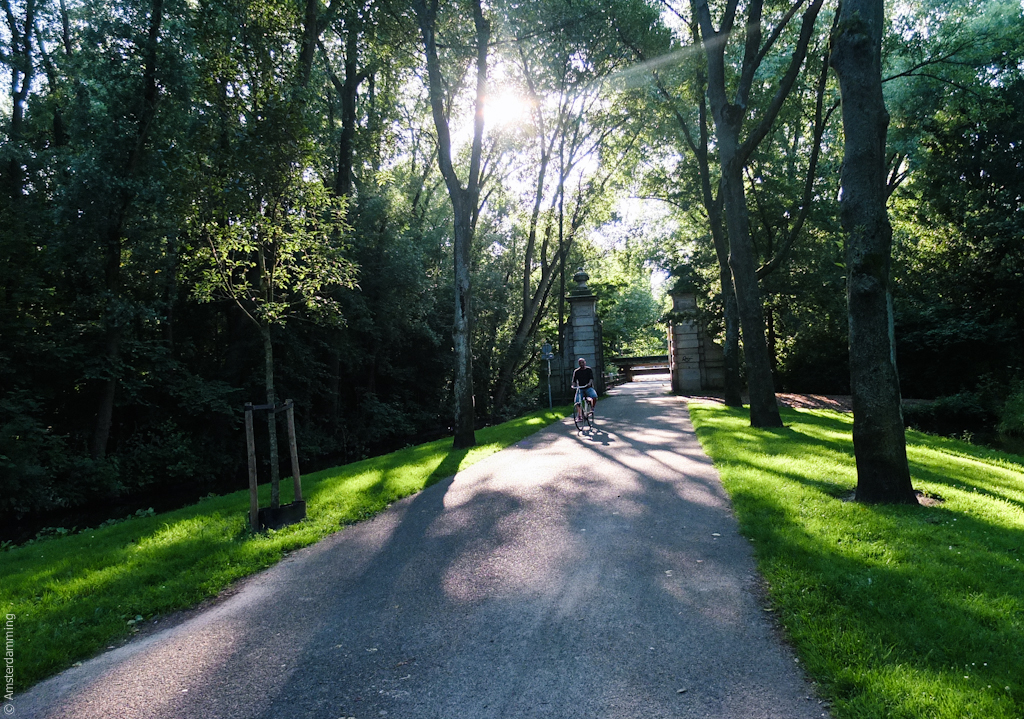 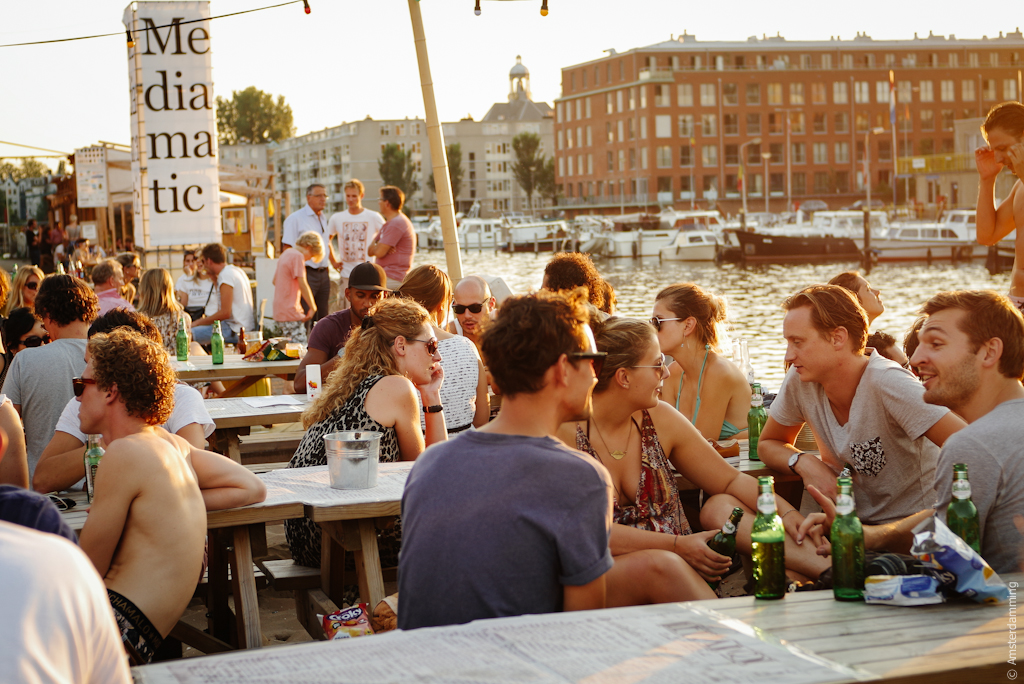 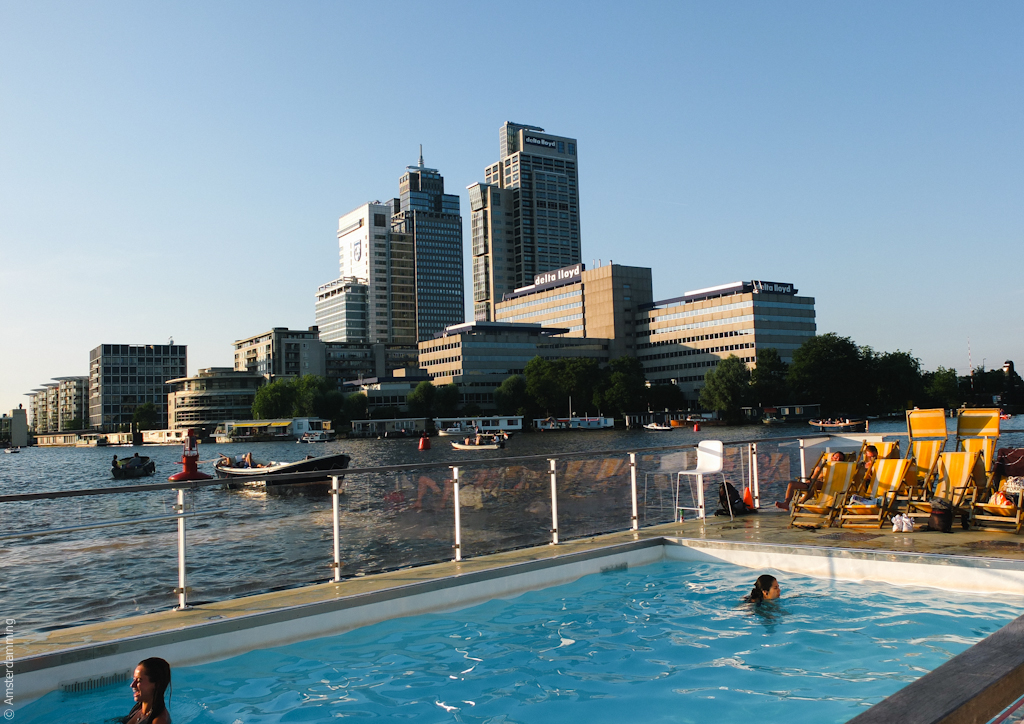 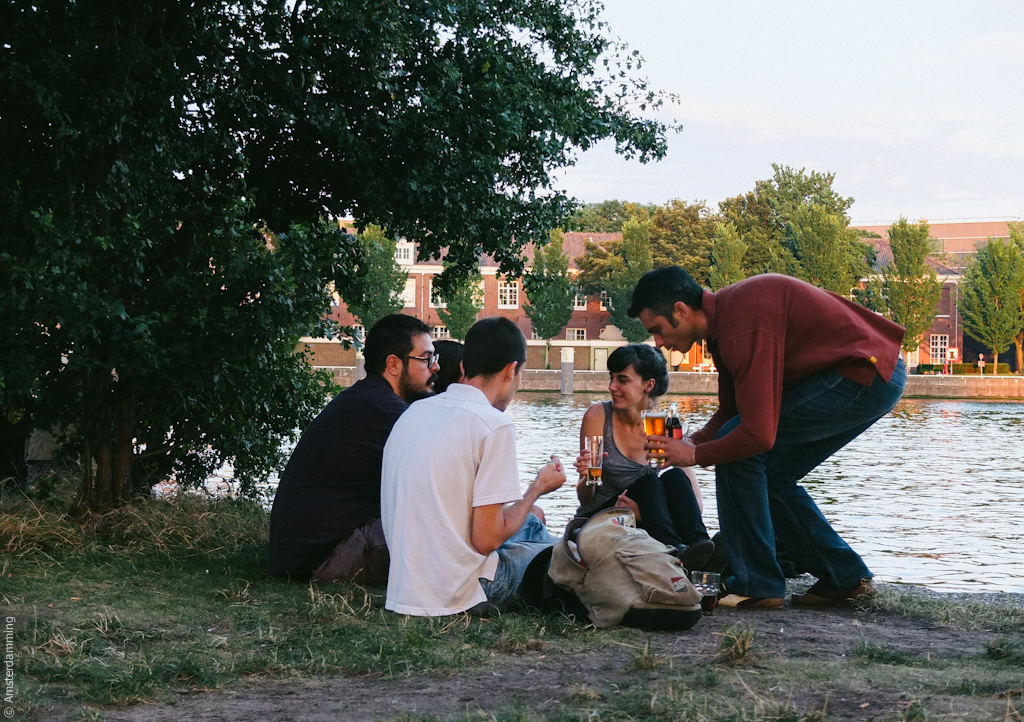 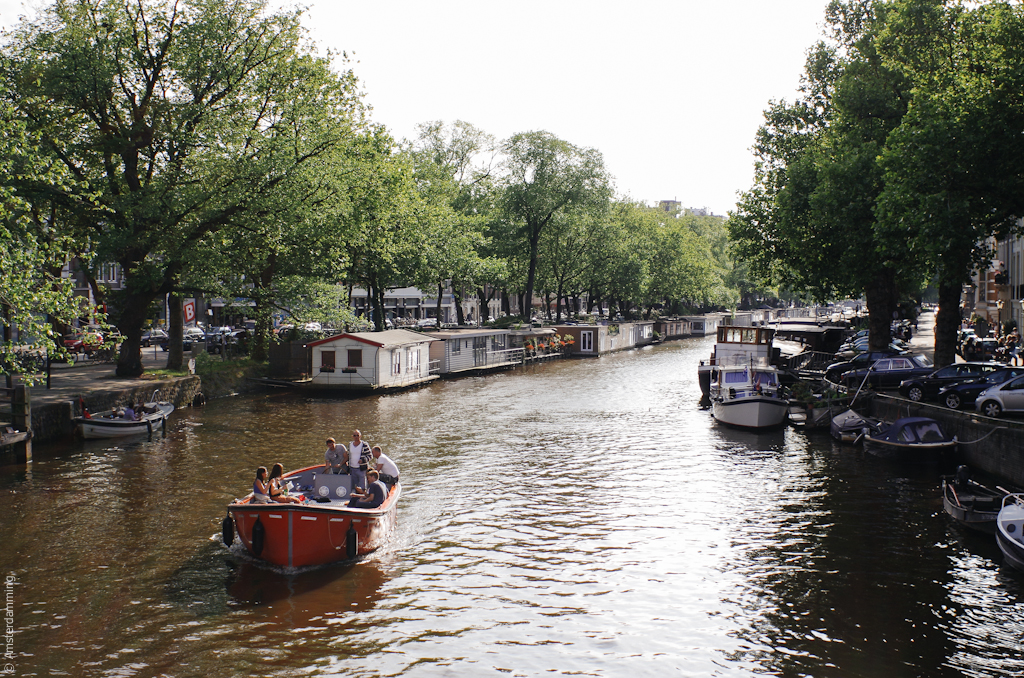 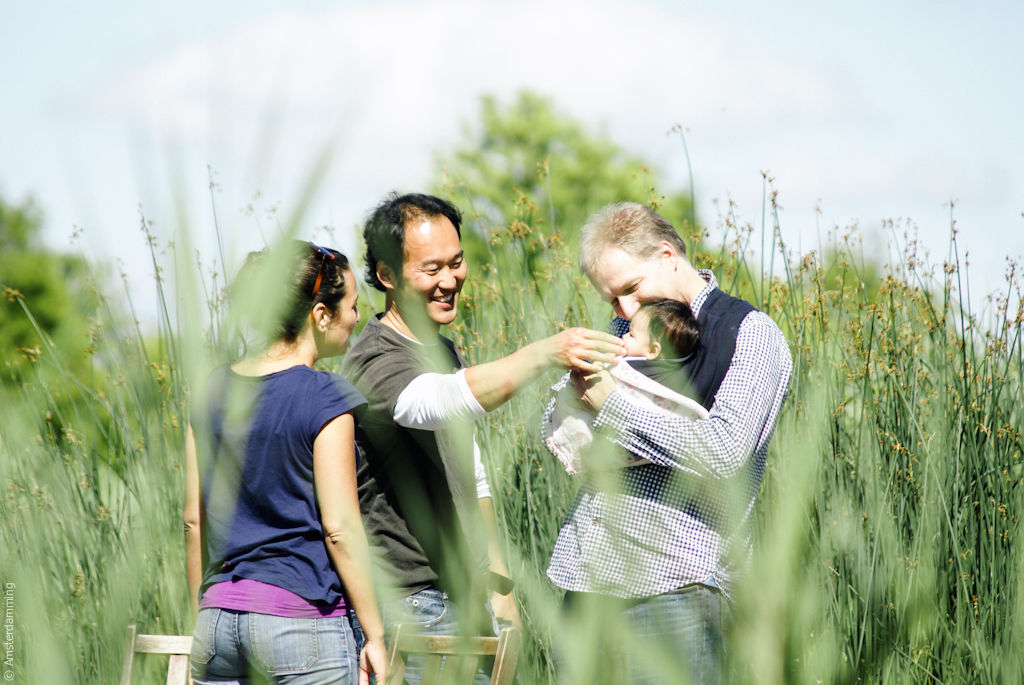 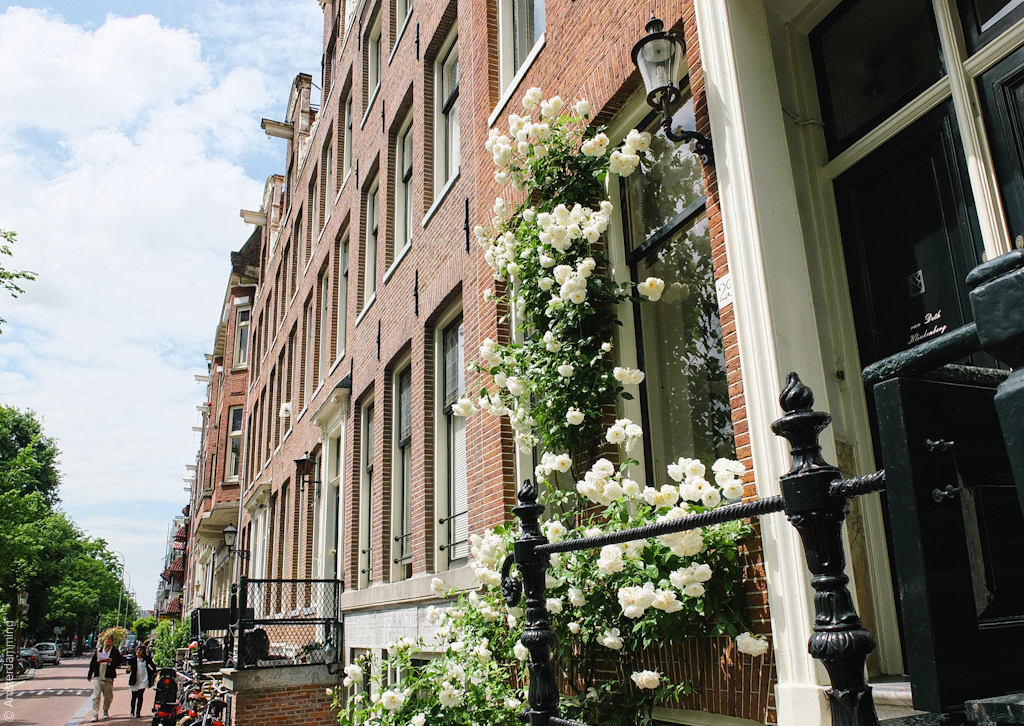 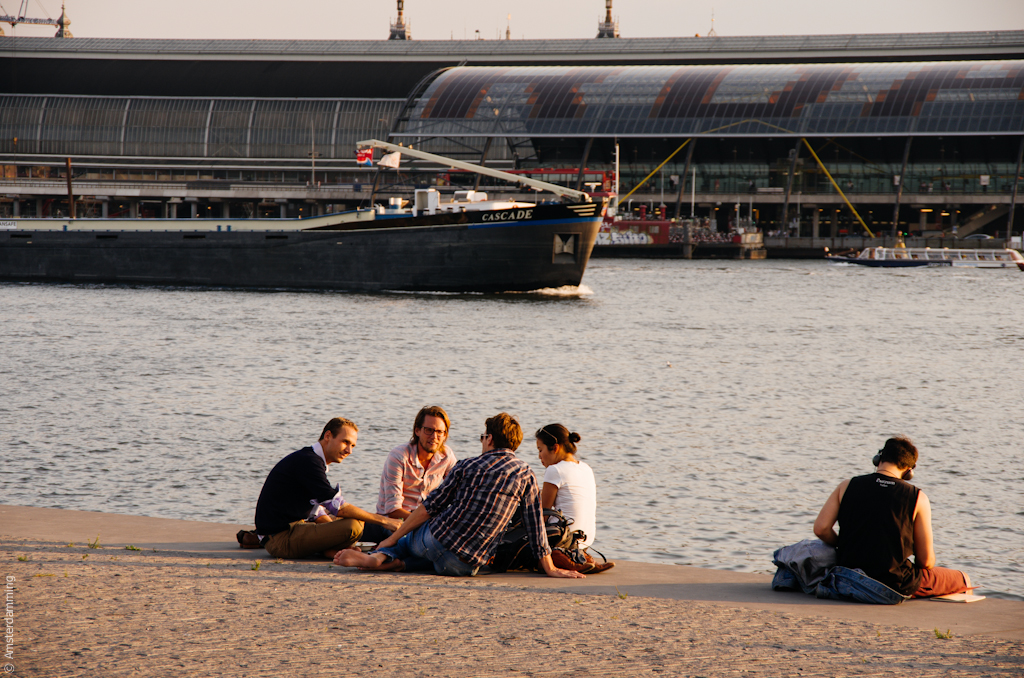 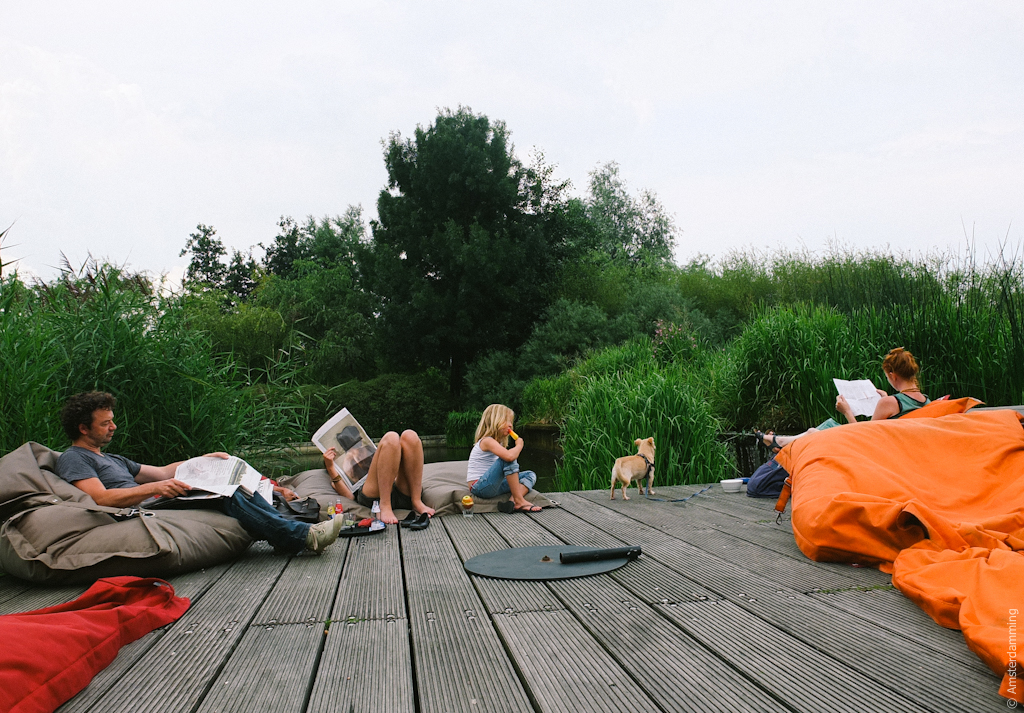 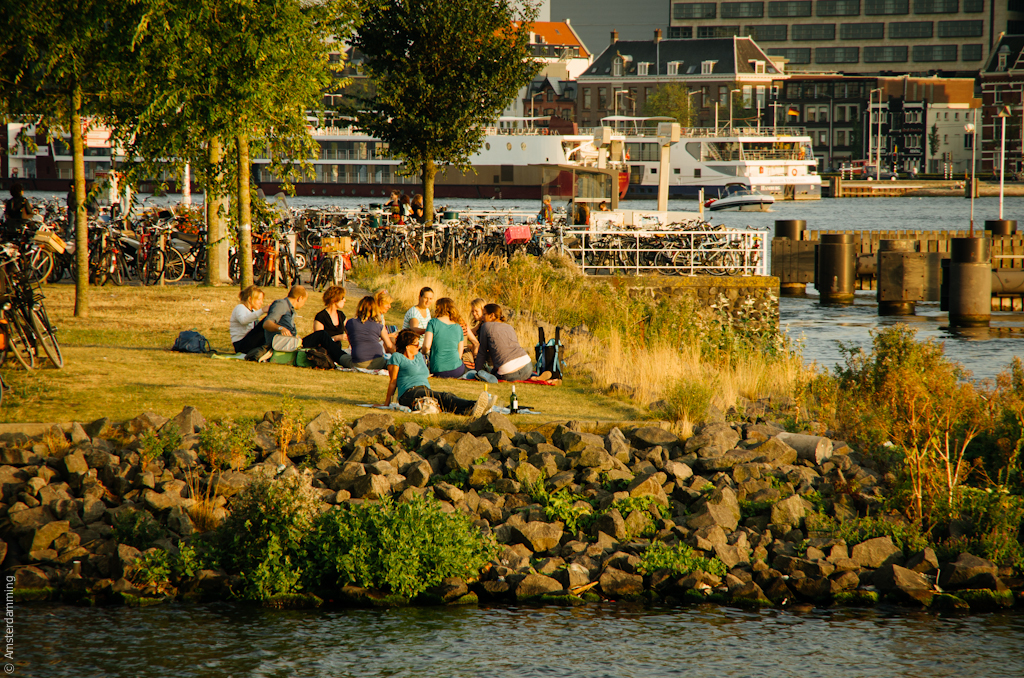 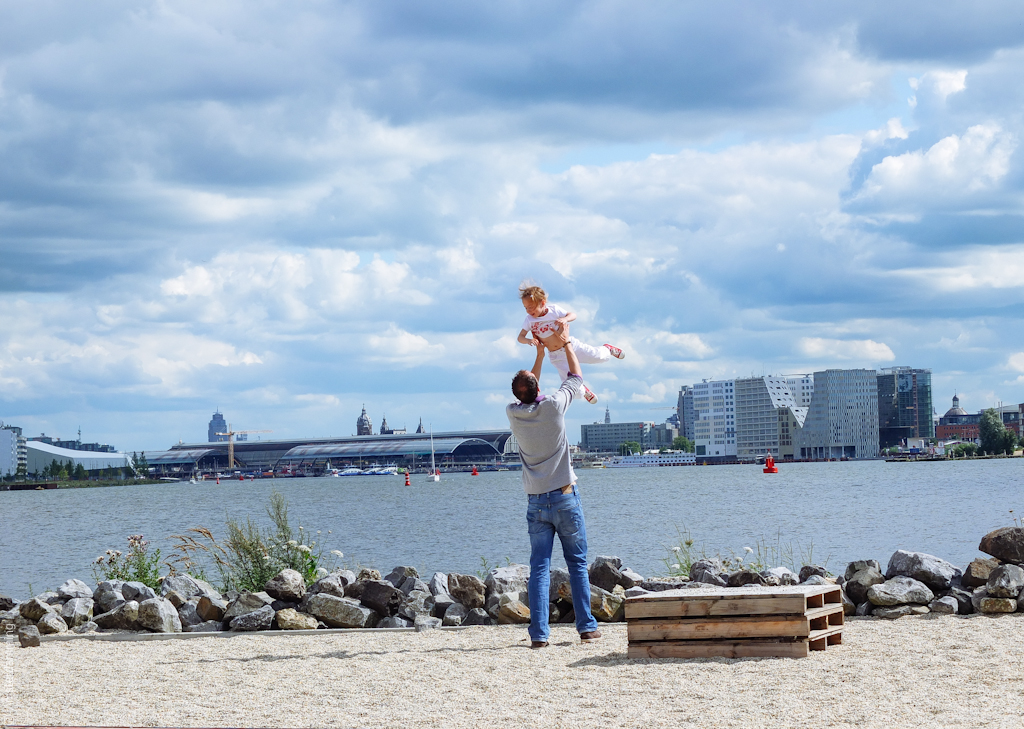 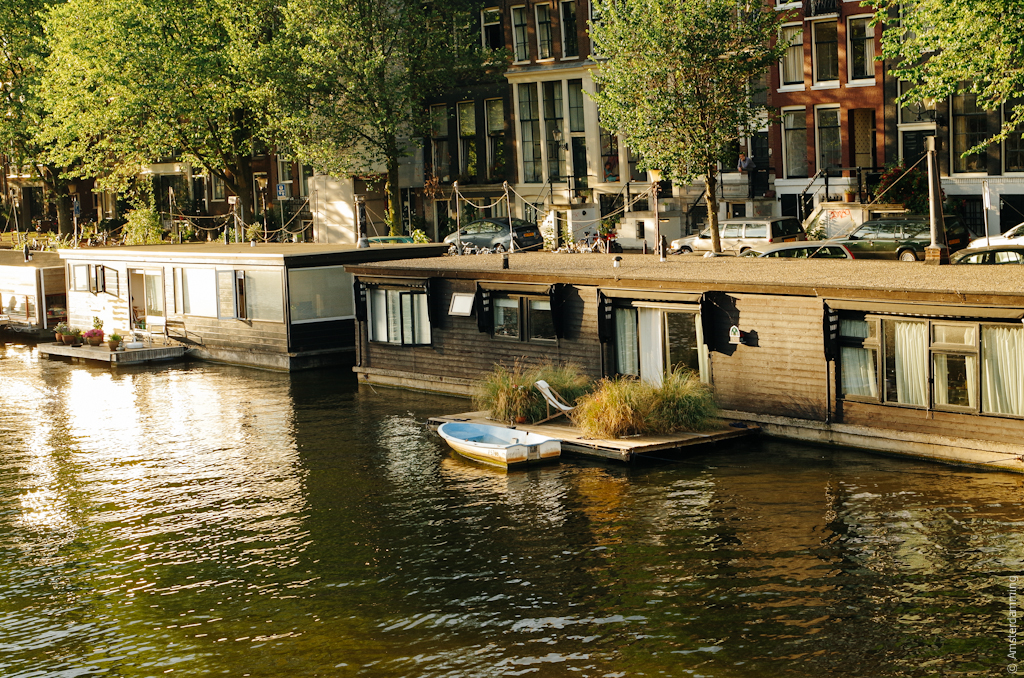 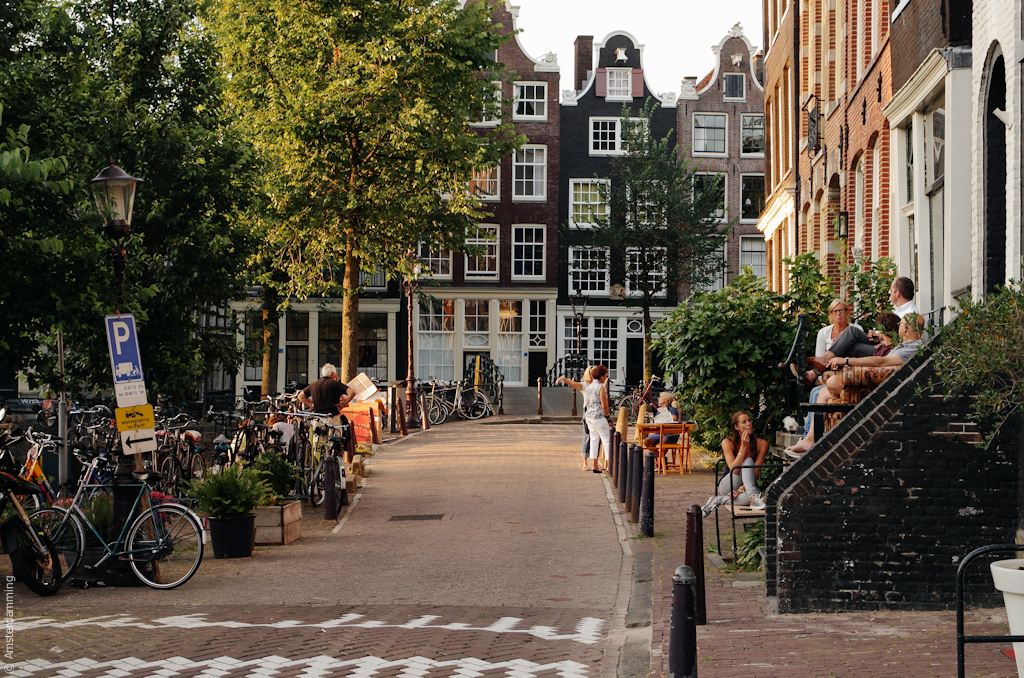 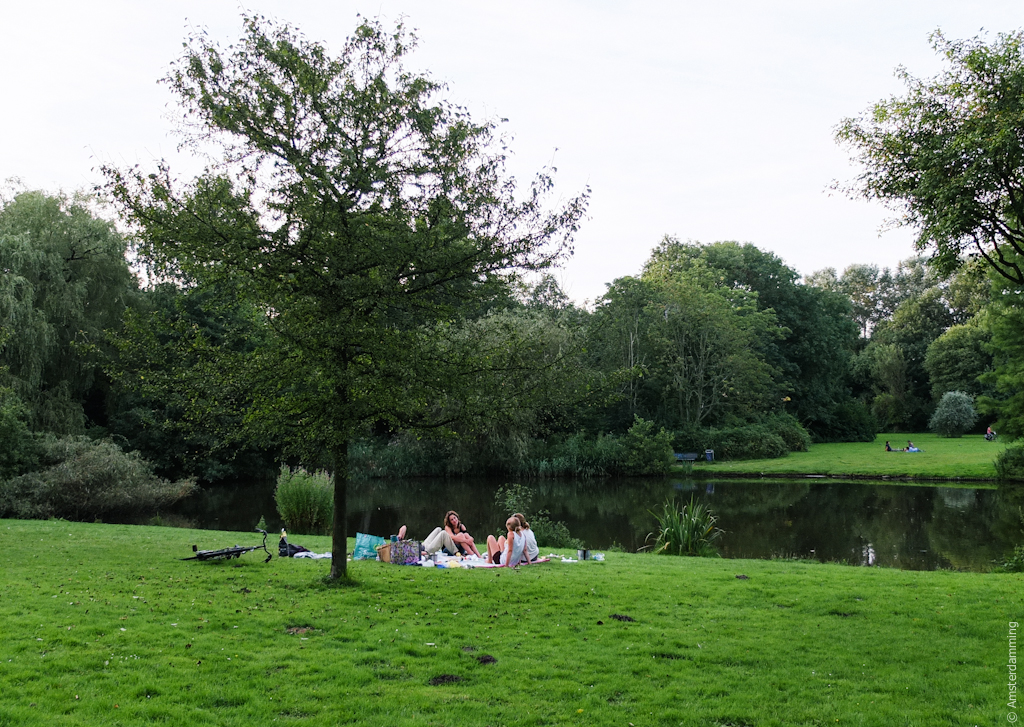 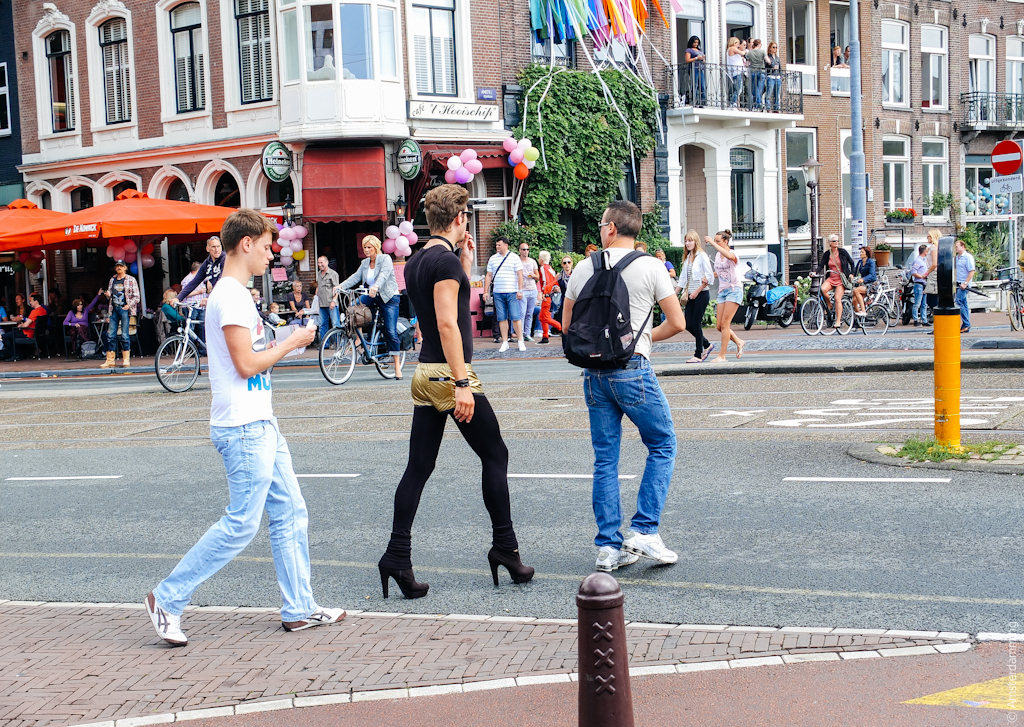 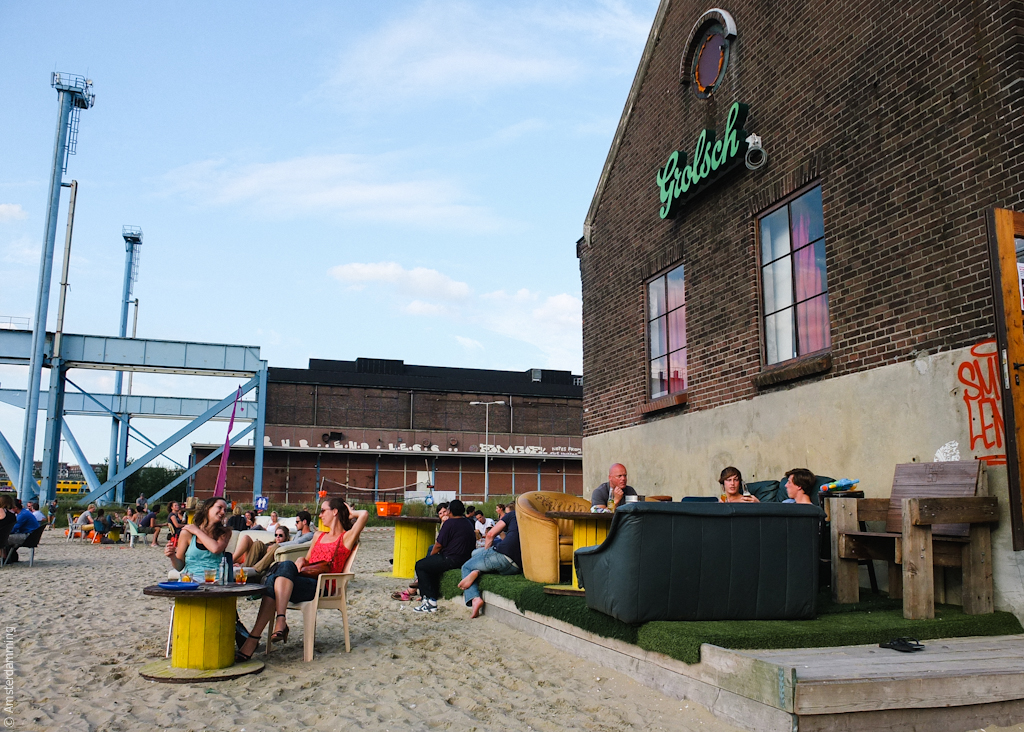 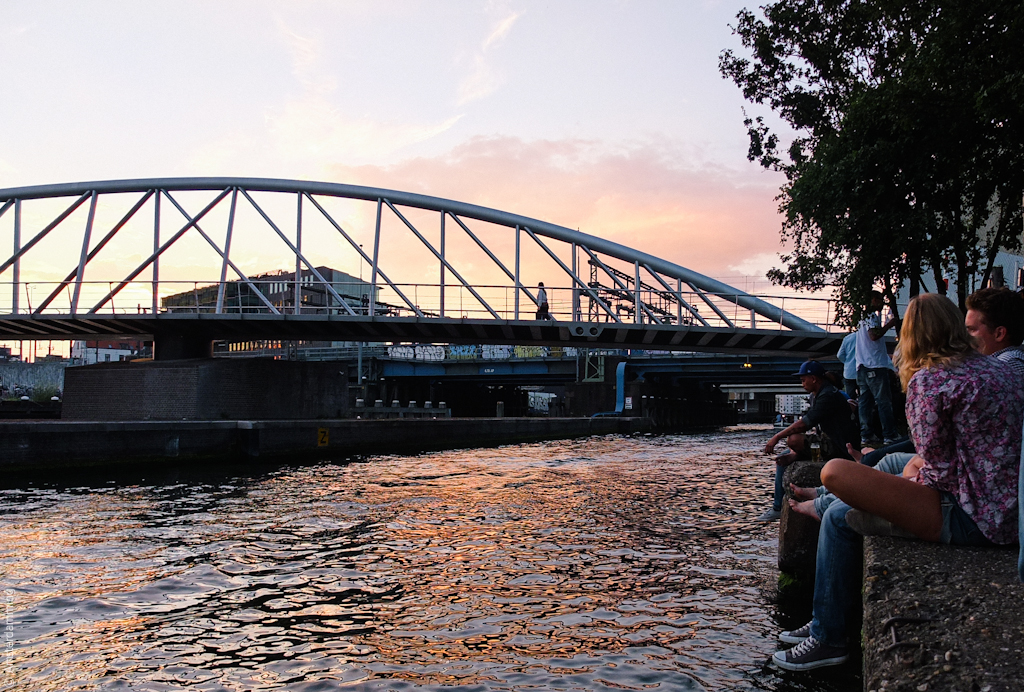 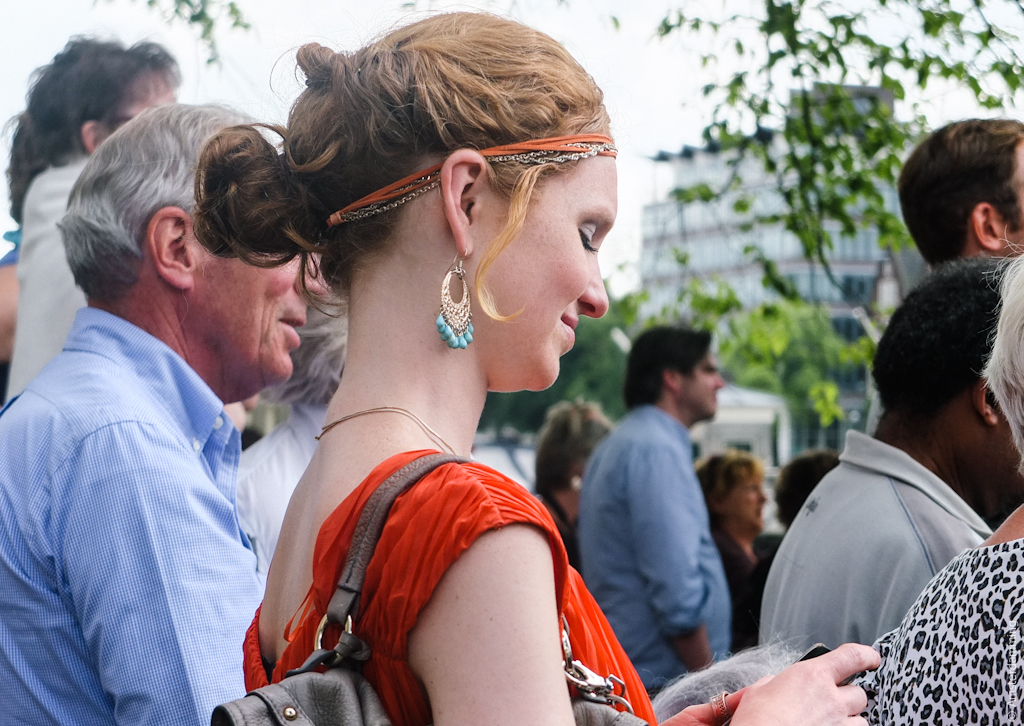 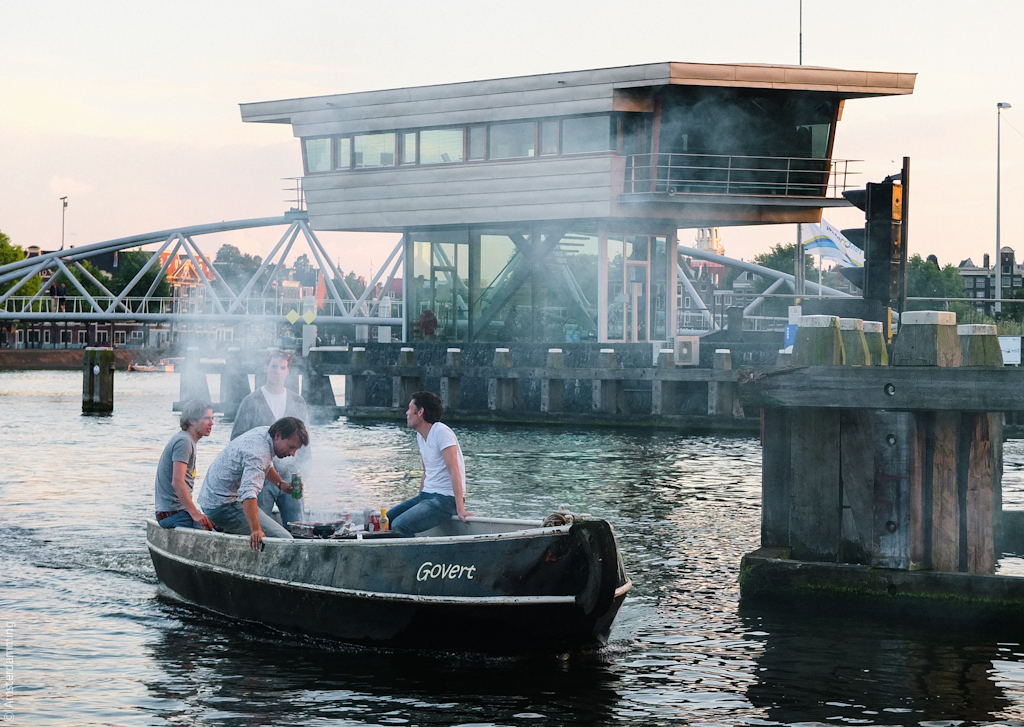 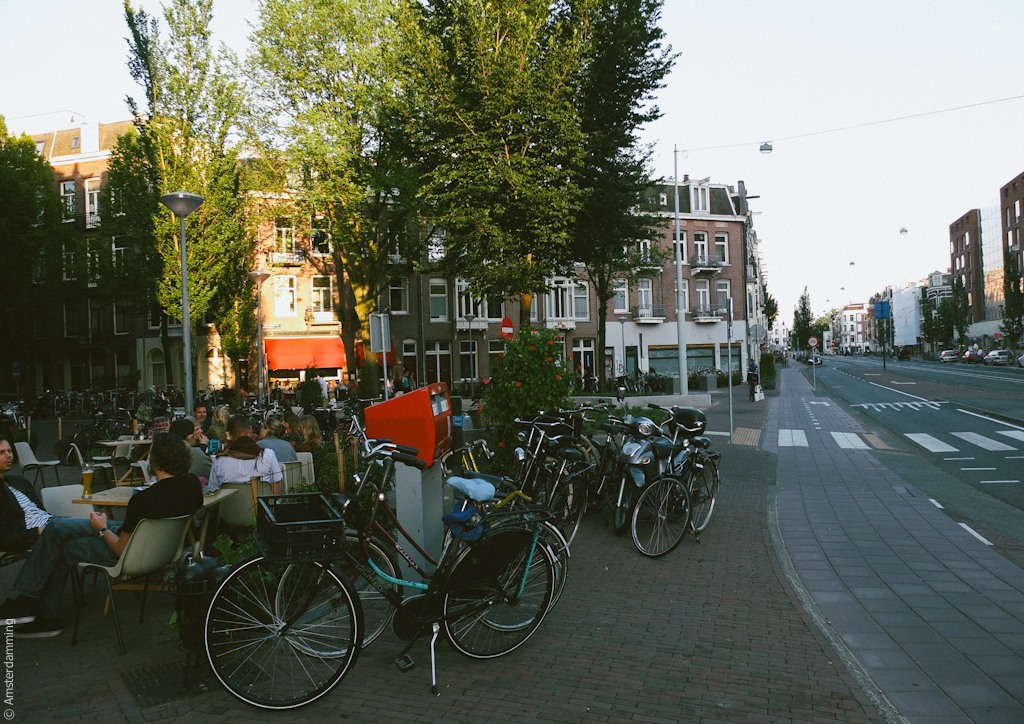 […] Amsterdam is a great place to enjoy a warm Summer day, here are some more photos on the […]

[…] like my posts about Summer days in Amsterdam (part I and part II) have managed to bring back the sun. OK, maybe it`s just a coincidence… […]

Glorious Days of Summer in Amsterdam (I)