When I moved to Paris almost six years ago I was allured by the possibility of a simple life. Living in Southern California, or imagining settling in other places like London and New York City, always left me feeling in need of more, more, more. Paris was the opposite. I thought “here, if for the rest of my life I have nothing more than a room of my own in a beautiful old building and the charm of the city streets for free just below, then I’ll be satisfied.”

Whenever setting foot into a Parisian apartment, you feel entitled to say: “Wait, is this all?” The lack of space is unbelievable: a tiny living room which also serves as bedroom, a small bathroom connecting to the living room via a narrow space converted into an open wardrobe, an almost invisible kitchen (do the French actually cook at home or they eat out all the time?) and that`s it. You`re home!

However, chances are you won`t notice these imperfections as your attention will be entirely dedicated to the elegant wooden spiral staircase which takes you from the building`s entrance and brings you to your apartment`s door, the old black marble fireplace in the living area, the set of large windows (fought iron work included) overlooking a peaceful courtyard flanked by buildings just as amazing as the one you find yourself in!

Paris is a city in which beautiful details weigh more than practicality – sometimes even more than logic – and this applies to living spaces as well. But the Parisians might have found out long ago that you don`t need too many things or too much space as long as you live in the city of lights. The beautiful, royal details  – both inside and outside your apartment – will comfort you on a daily basis and will give you the illusion that you are some sort of royalty yourself. And in which other city on Earth will you be able to feel this?

These being said, you are welcome to step inside our little home in Paris! On this occasion, we chose it to be in a very charming area on the Left Bank, halfway between Saint-Germain-des-Prés and Montparnasse, on Rue du Cherche-Midi. Not that we`d had enough of the Right Bank and its cool and edgy arrondissements, such as the 10th or 11th (we ended up there every day anyway), but we simply wanted to taste some of the elegance and the bohemian feel of this other side of the city. 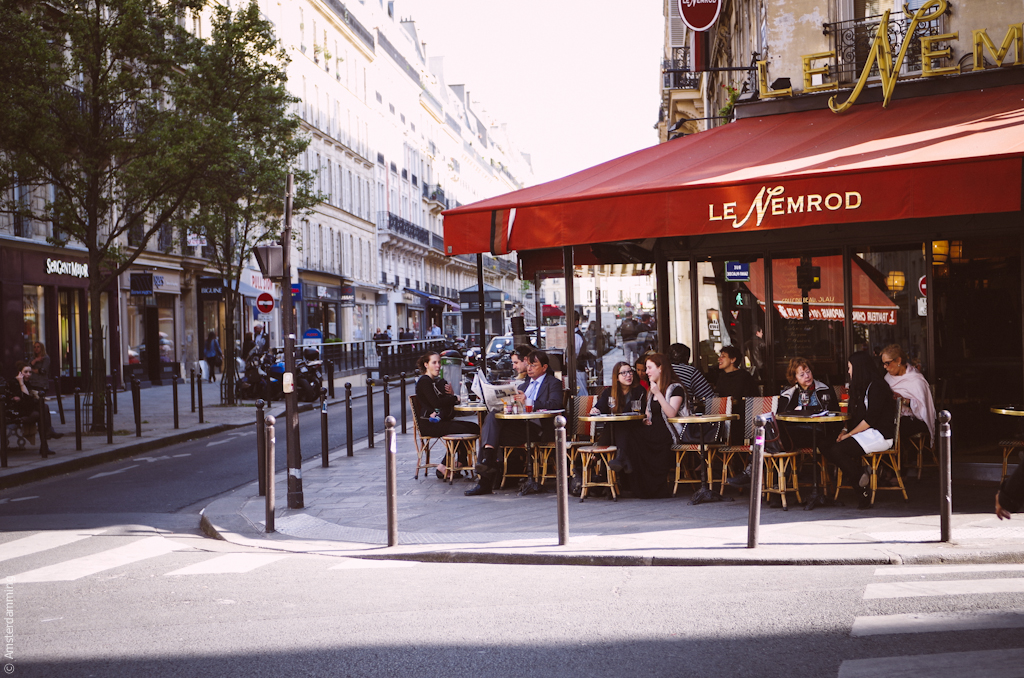 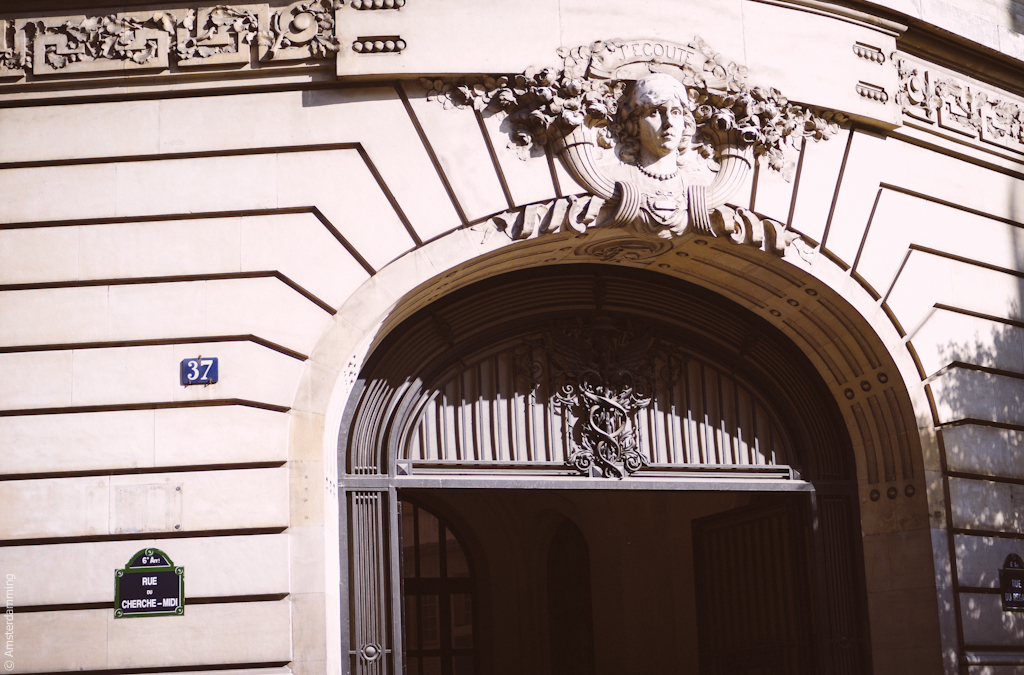 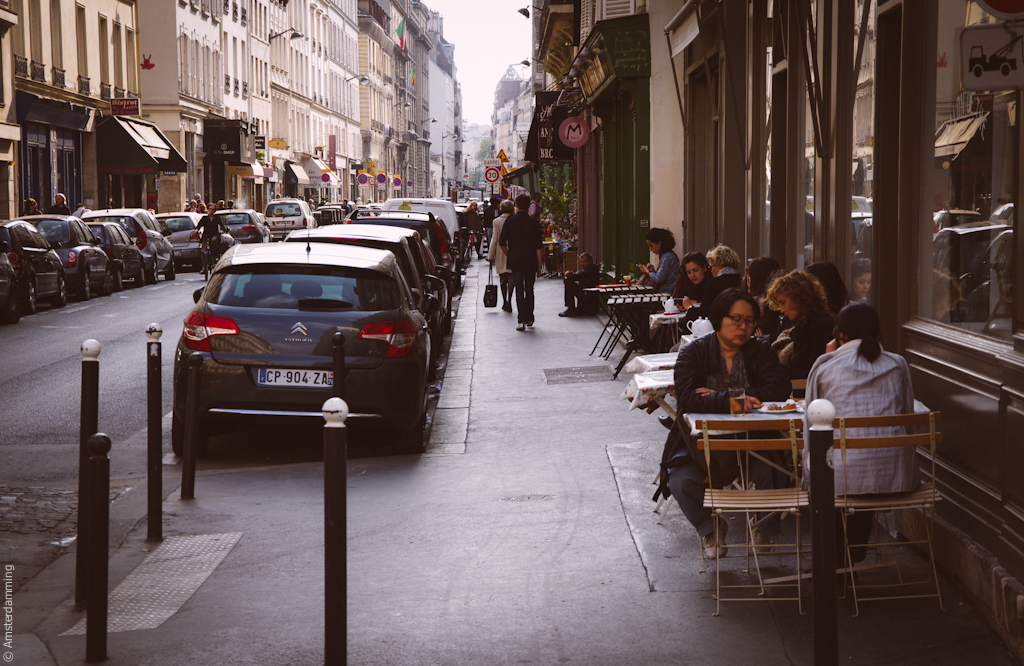 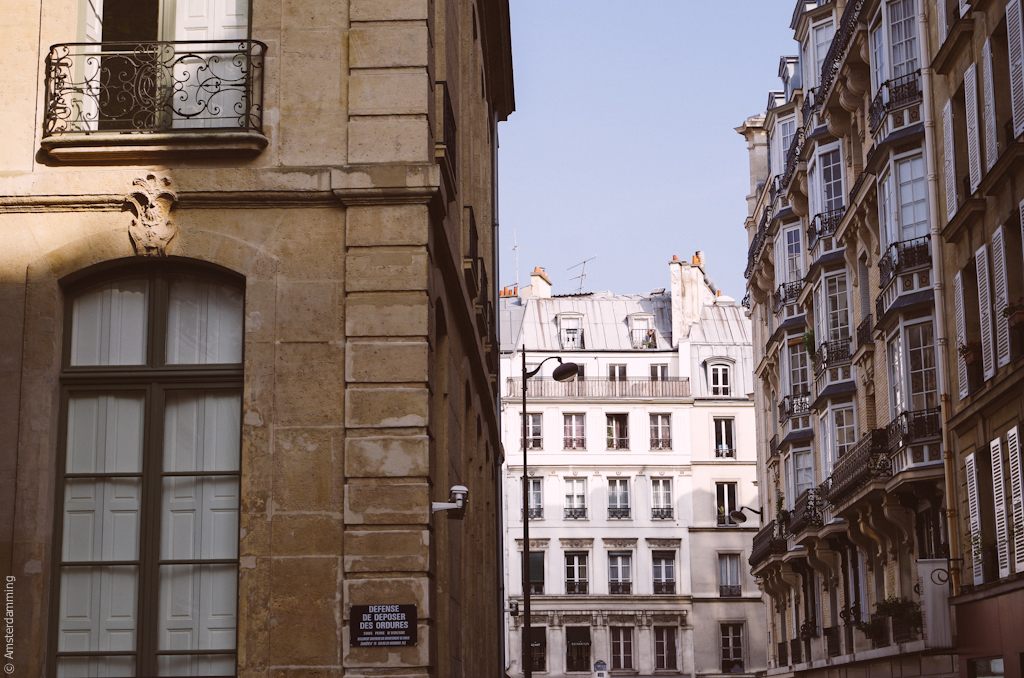 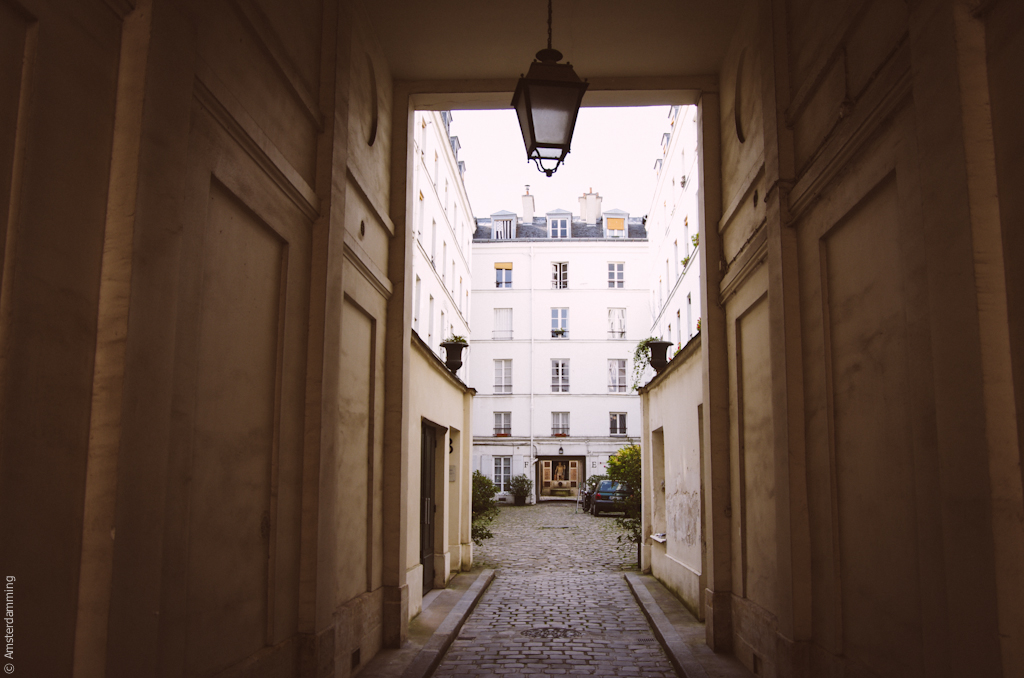 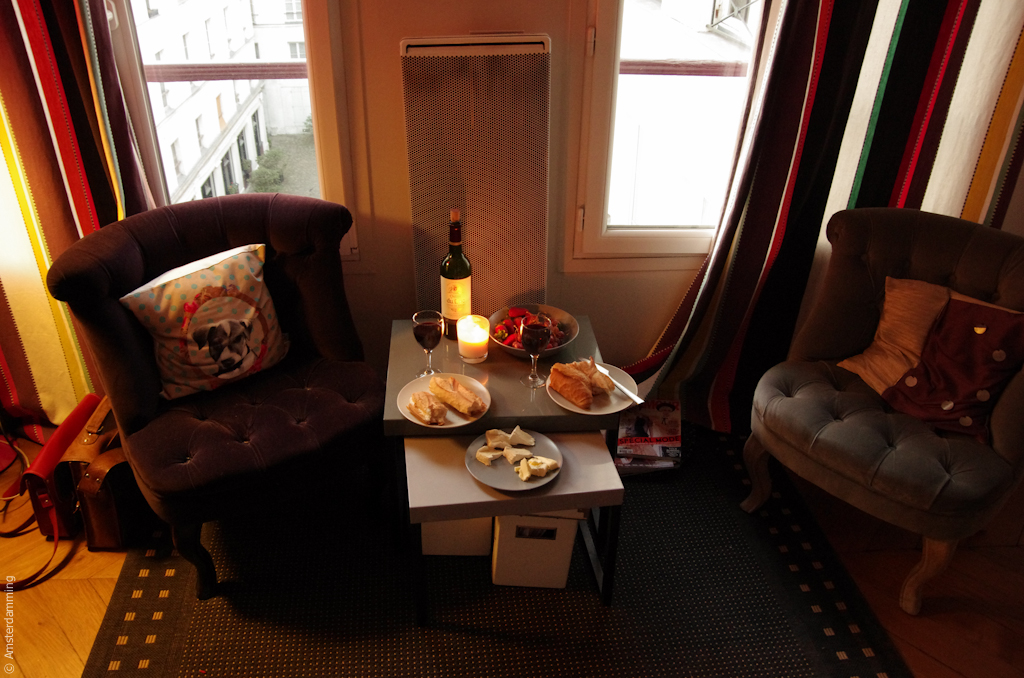 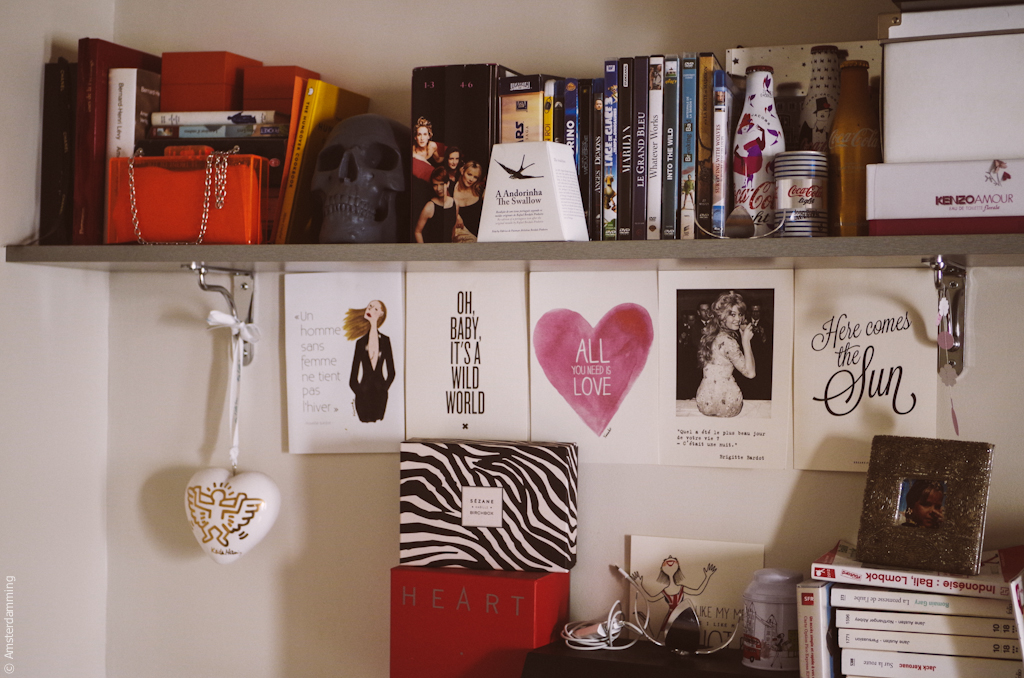 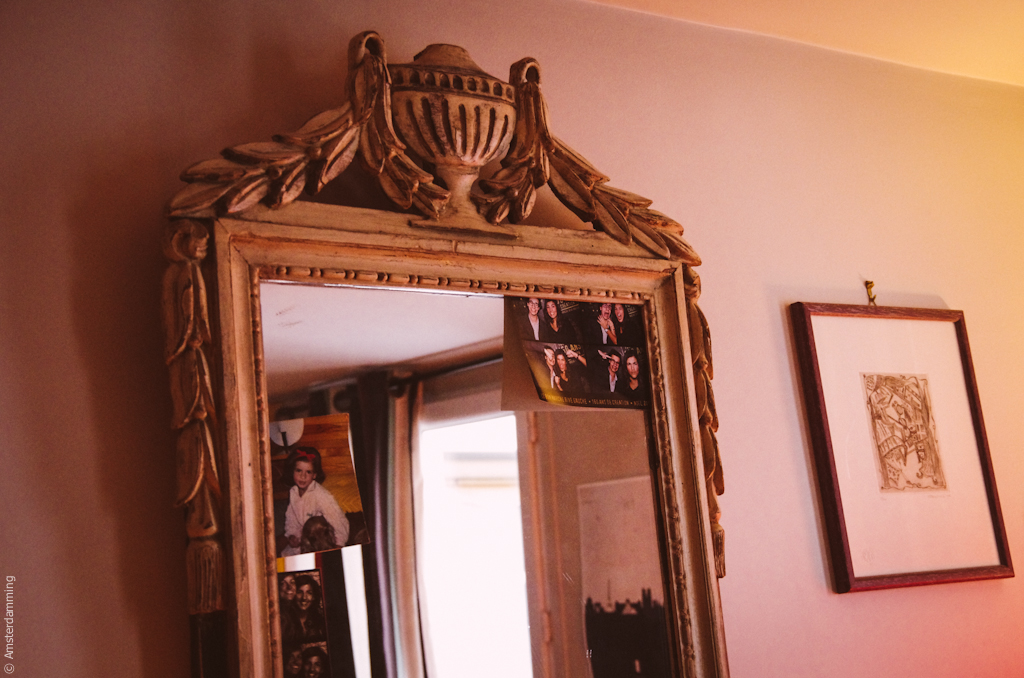 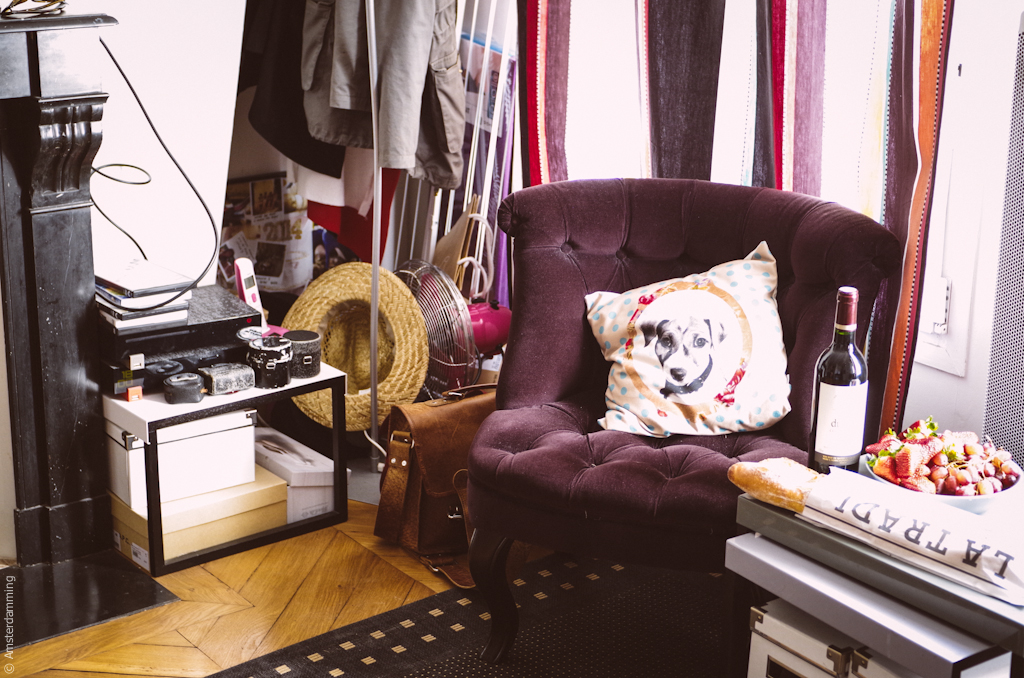 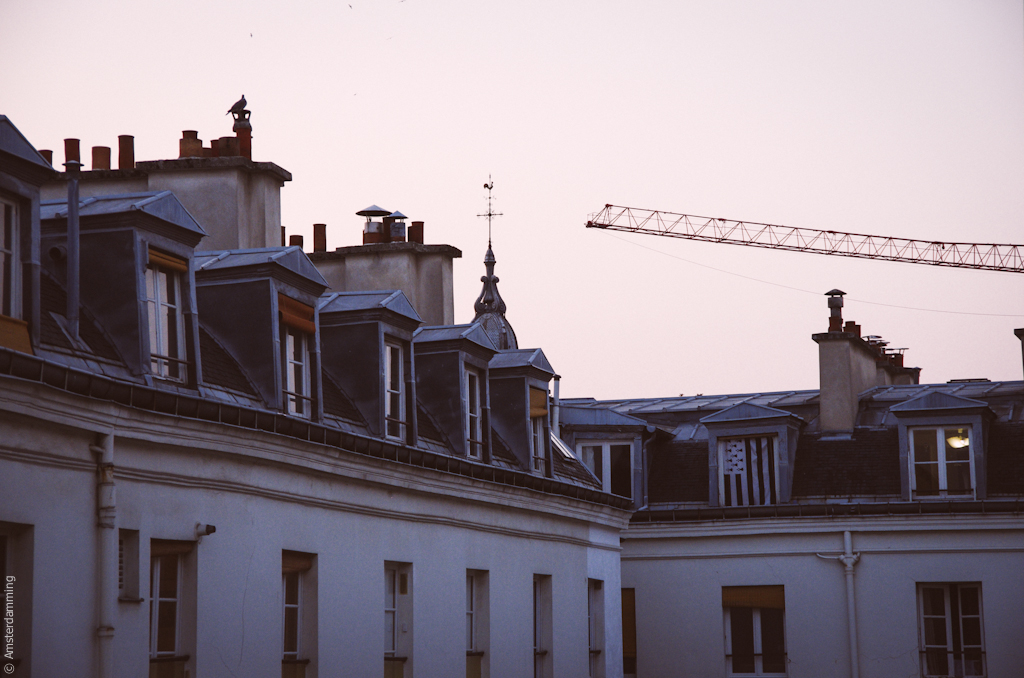 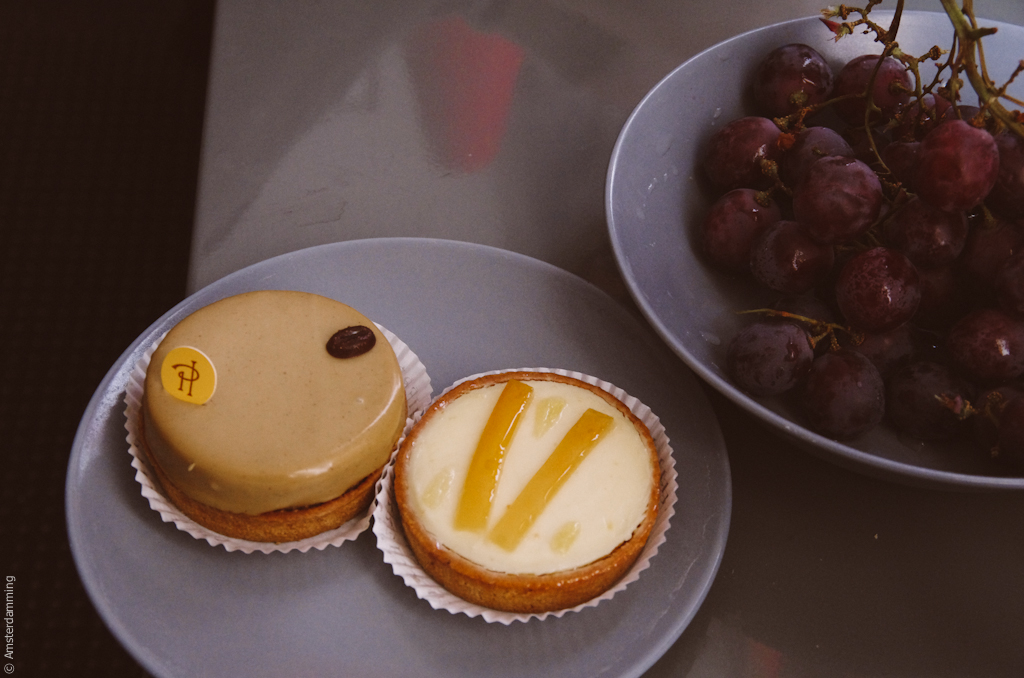 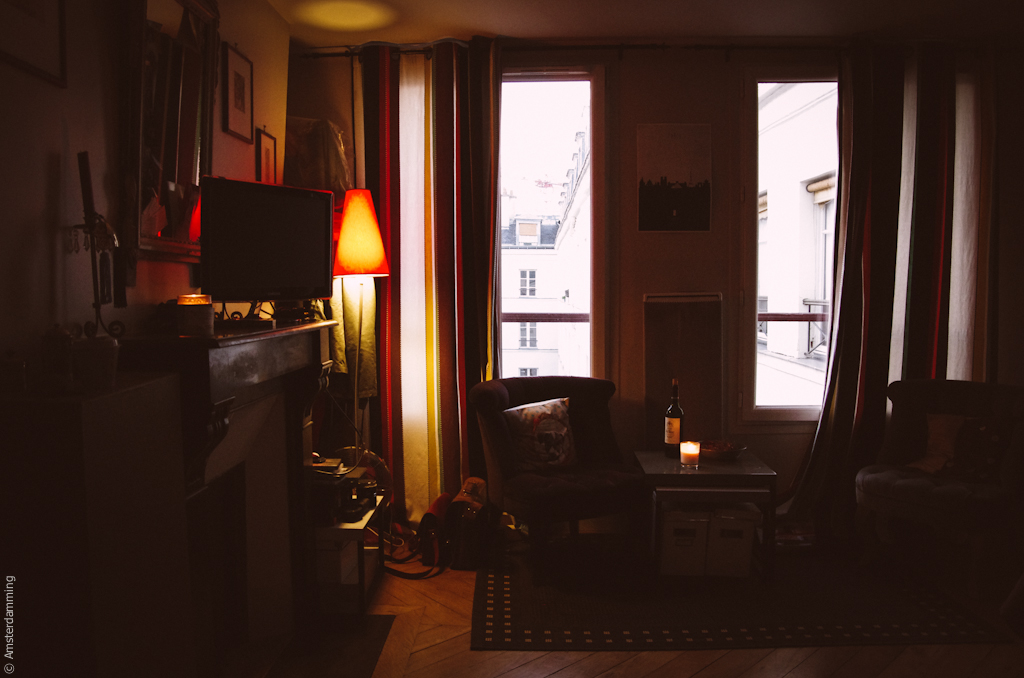 In case you`re interested, you may see photos from the two Parisian homes we lived in while on the Right Bank here (Rue du Faubourg du Temple, 10th arr.) and here (Rue du Chemin Vert, 11th arr.). Guess which one has been my favourite so far! 🙂