Signs of Spring (and of Diana) in Amsterdam – Plantage

Since the beginning of this month, I have been showing you how Spring is slowly settling in Amsterdam.

After a walk in picturesque Jordaan and another one in peaceful Lastage & Rapenburg, it`s just about time to see how beautiful Plantage is welcoming the new season!

I found myself there yesterday, totally unplanned, as usual.

My friend Diana, a former Amsterdammer who had moved back to Bucharest more than a year ago, came for a visit in Amsterdam. And, as all of us expats, she felt like going for a walk to those places where she first lived when she moved to this city several years ago. For her, those places are Amstel and Plantage, where both her first home in Amsterdam and the university she attended were located.

It was nice to hear her first impressions when moving to the city as a student – including stories of her first day ever here – all covered in a layer of nostalgia, the way good memories should!

Amsterdam seemed to have enjoyed seeing Diana back here and it offered her a little gift: her very own photograph on a fence surrounding the university area, taken right on her first day of school in this city! 🙂 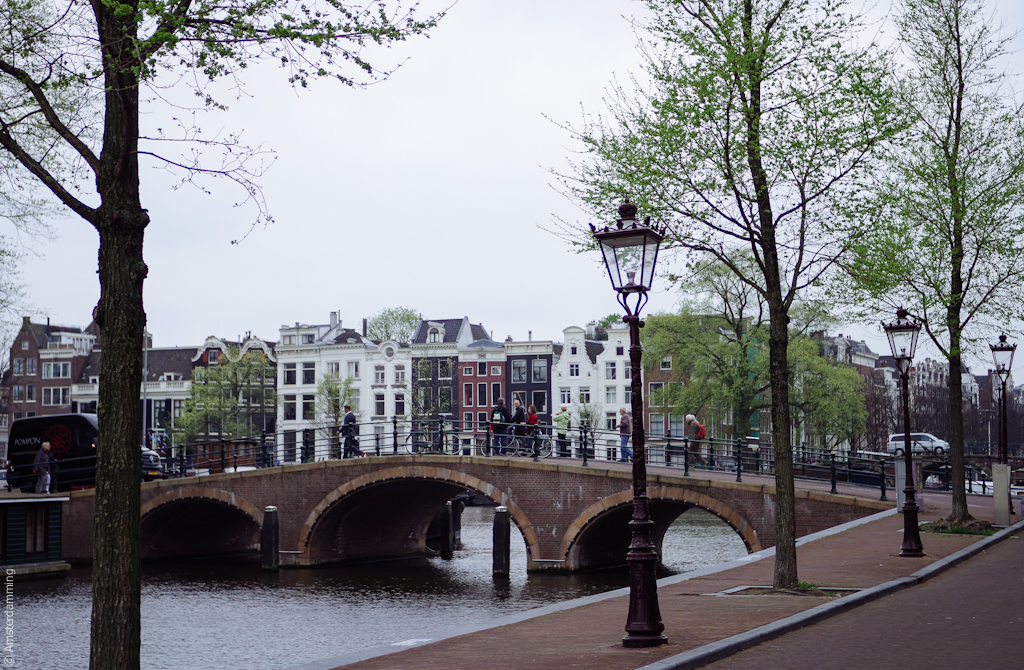 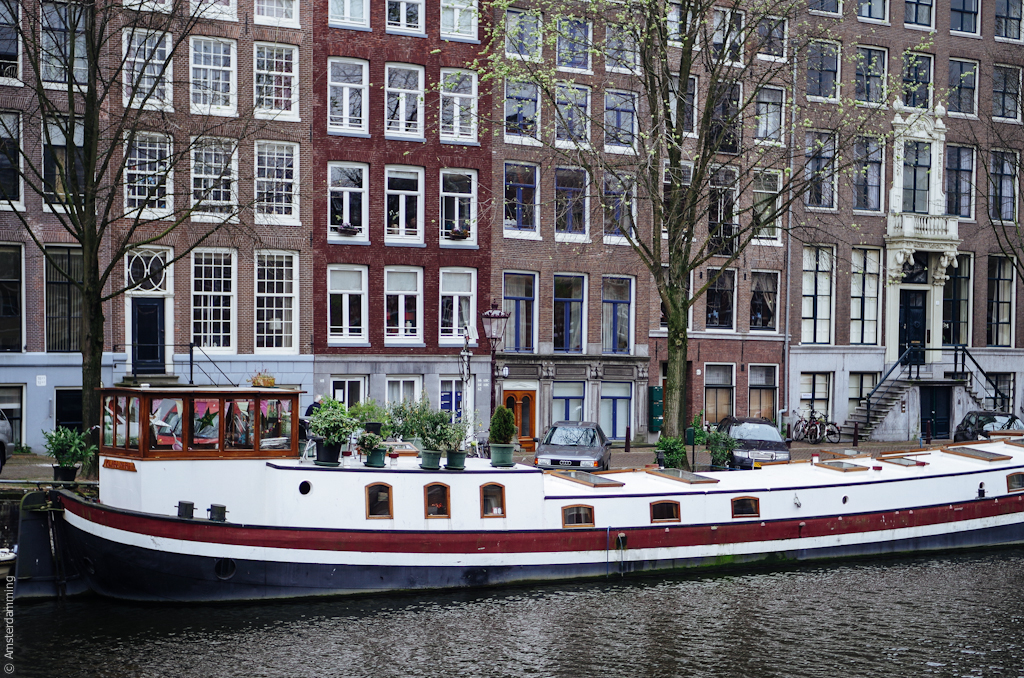 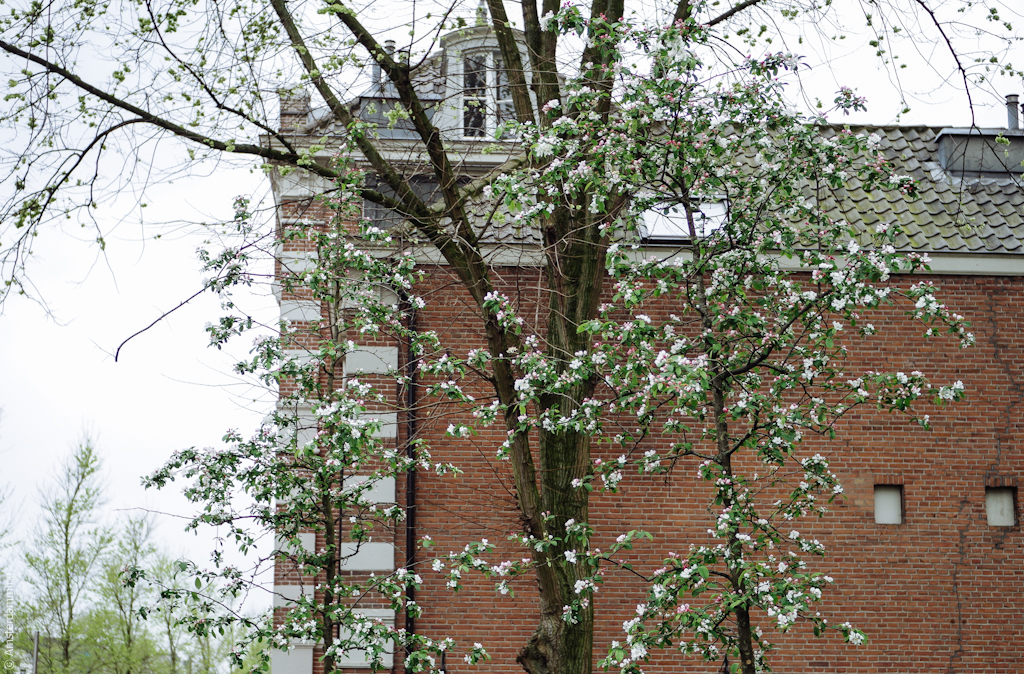 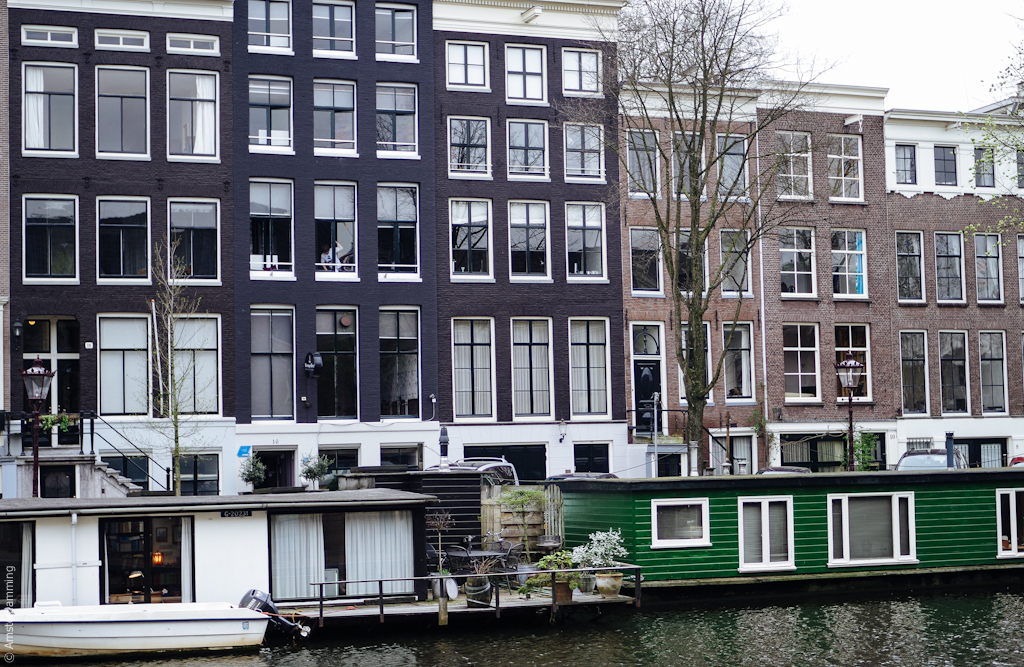 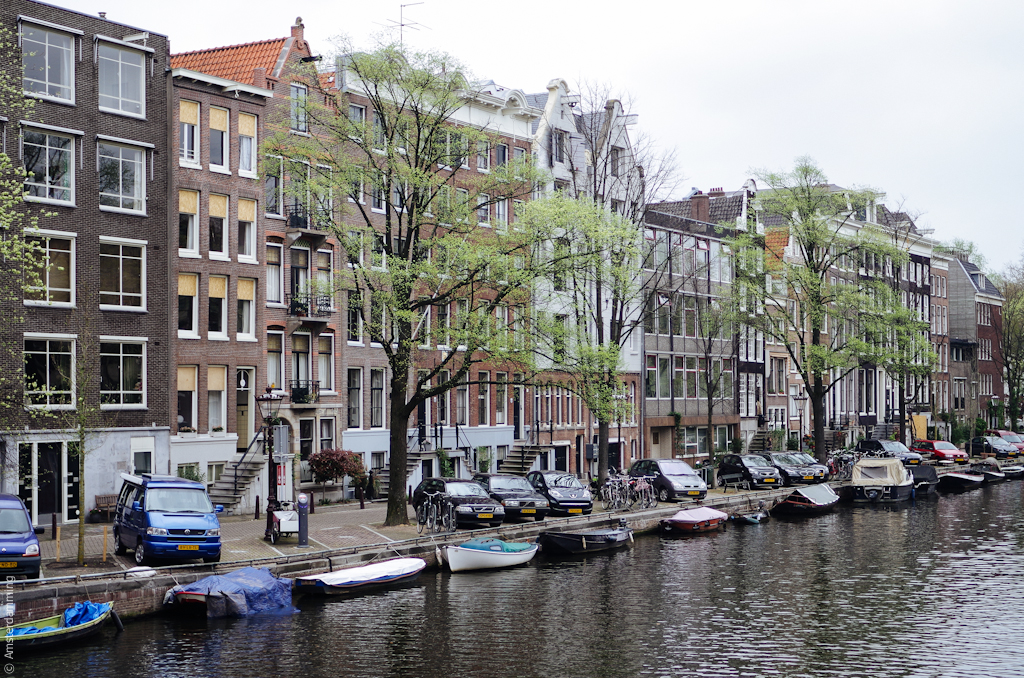 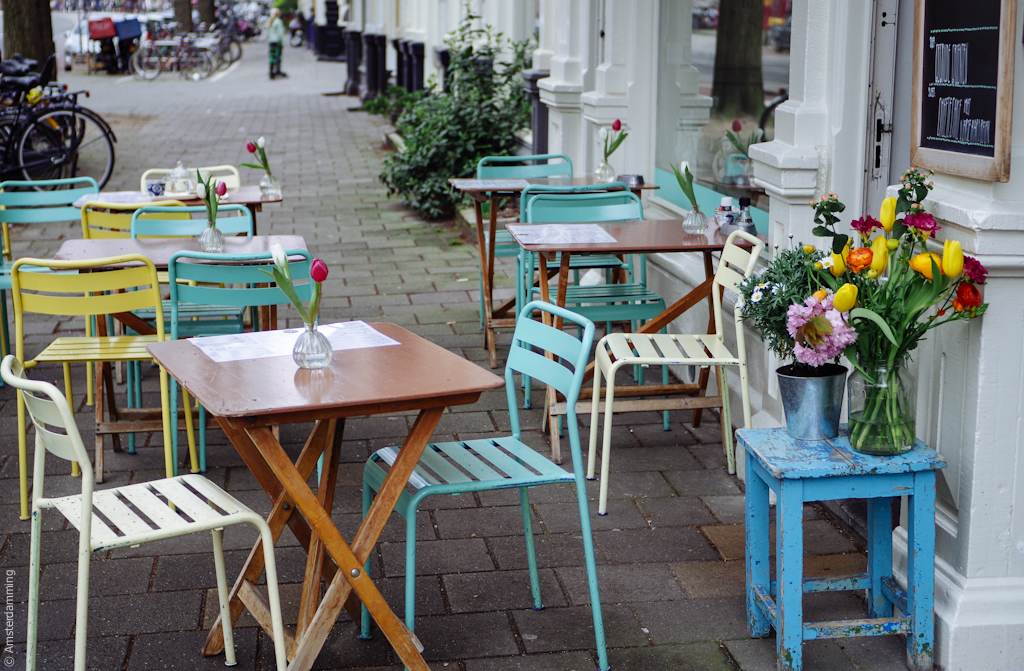 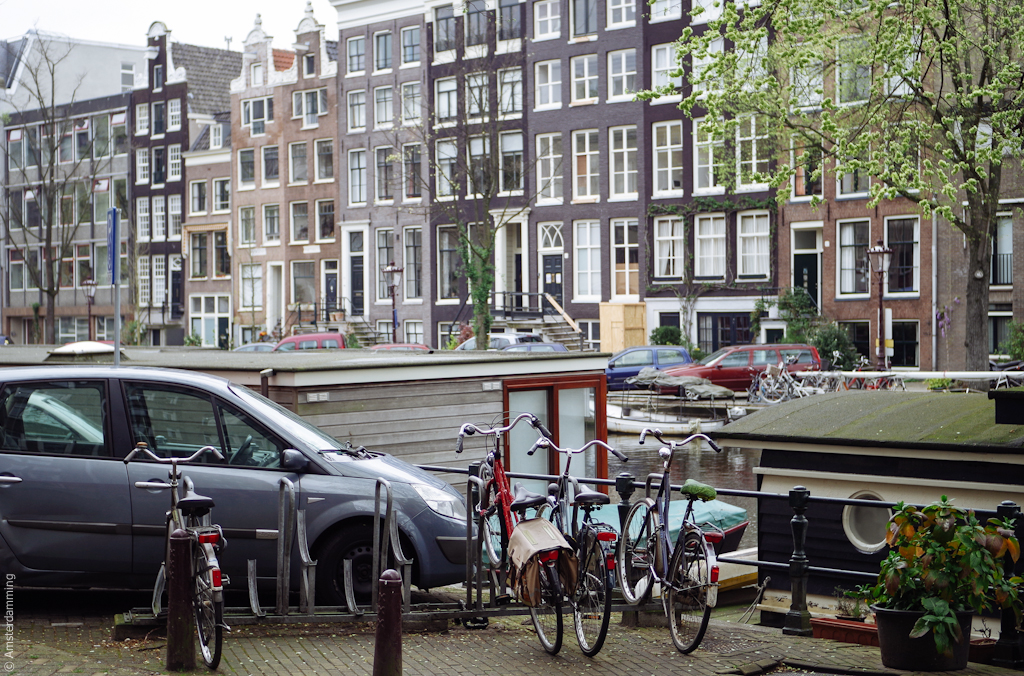 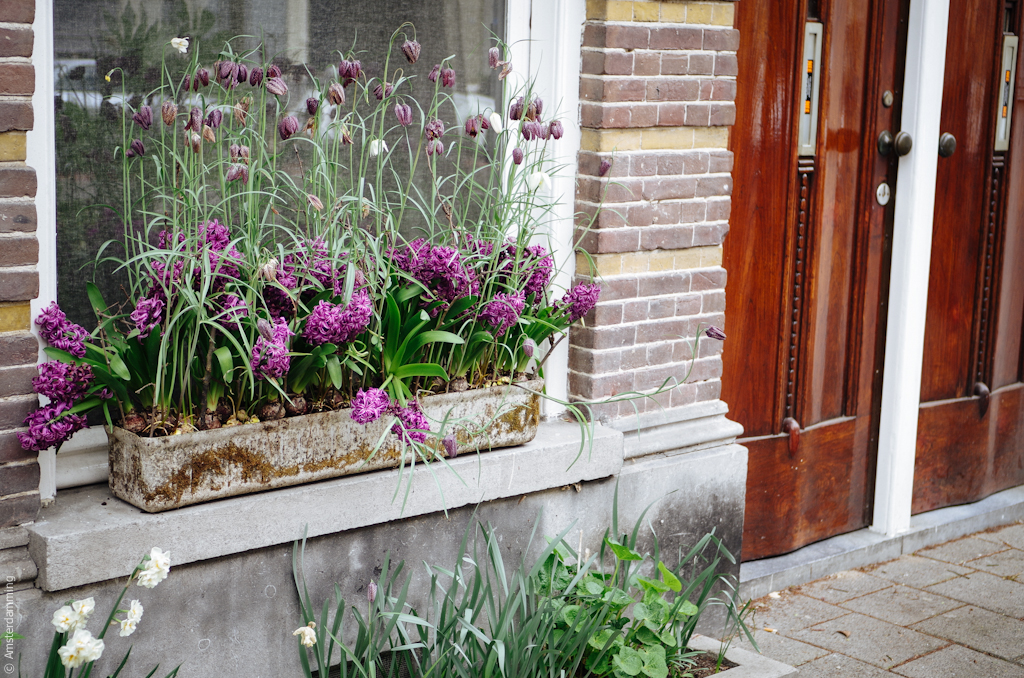 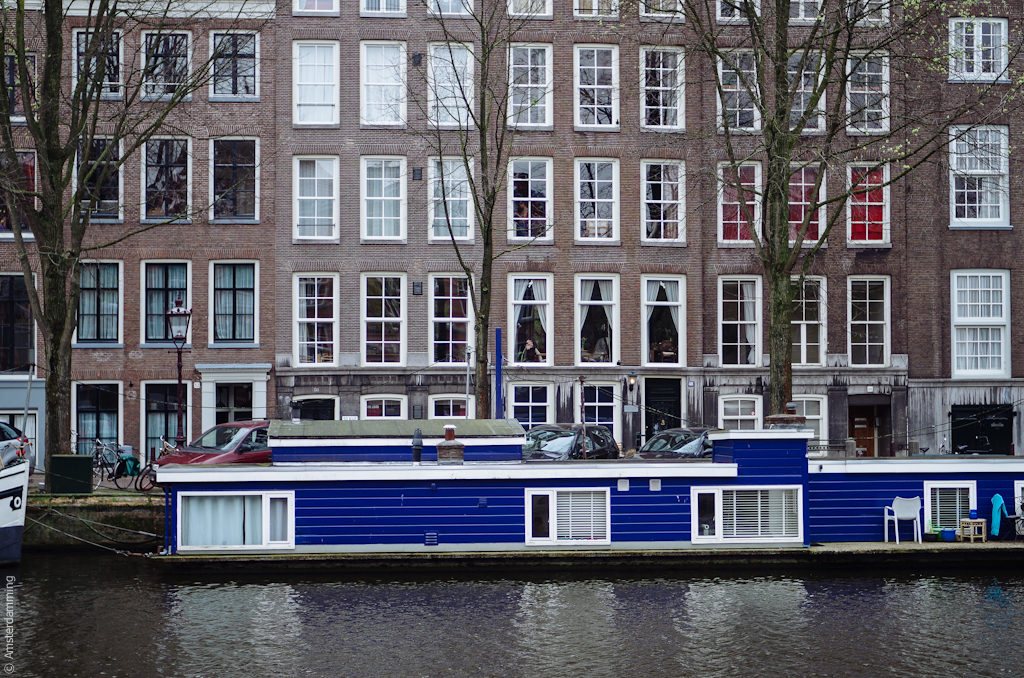 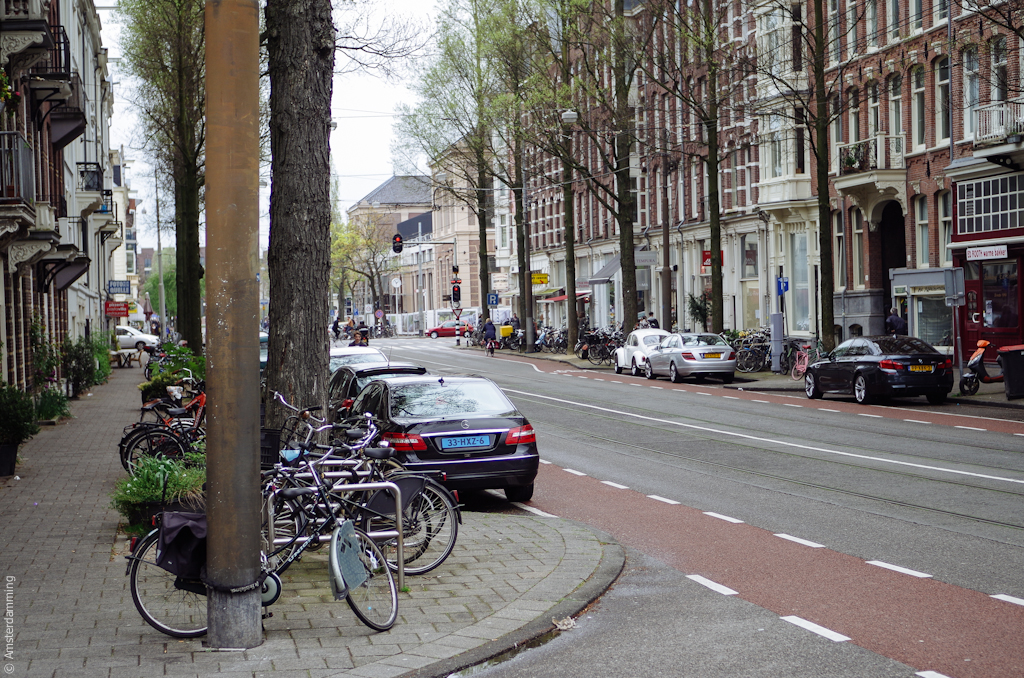 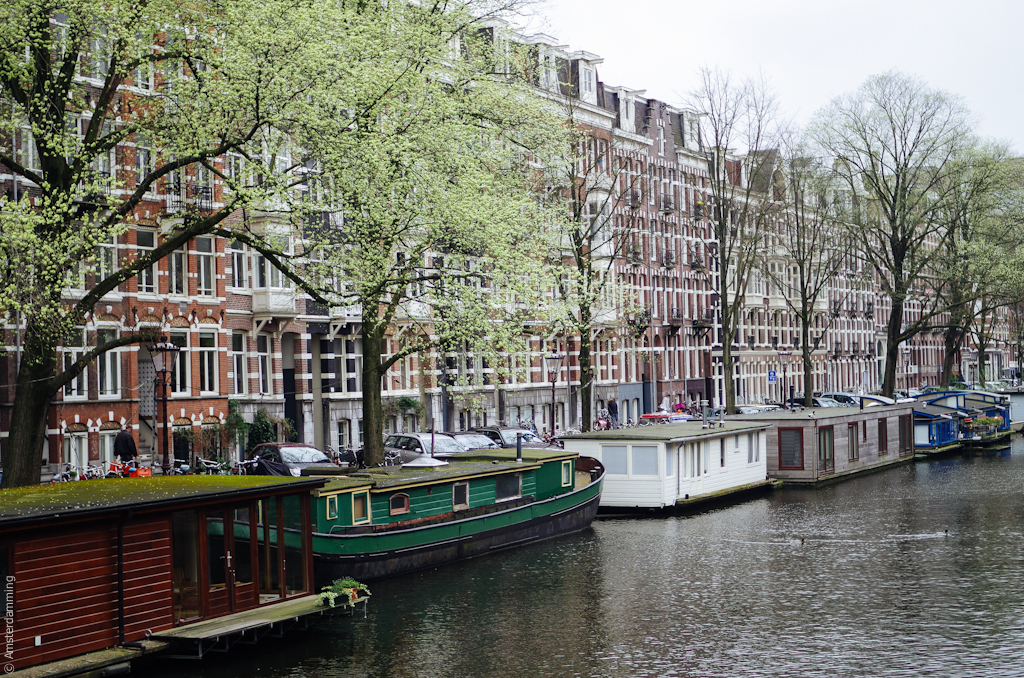 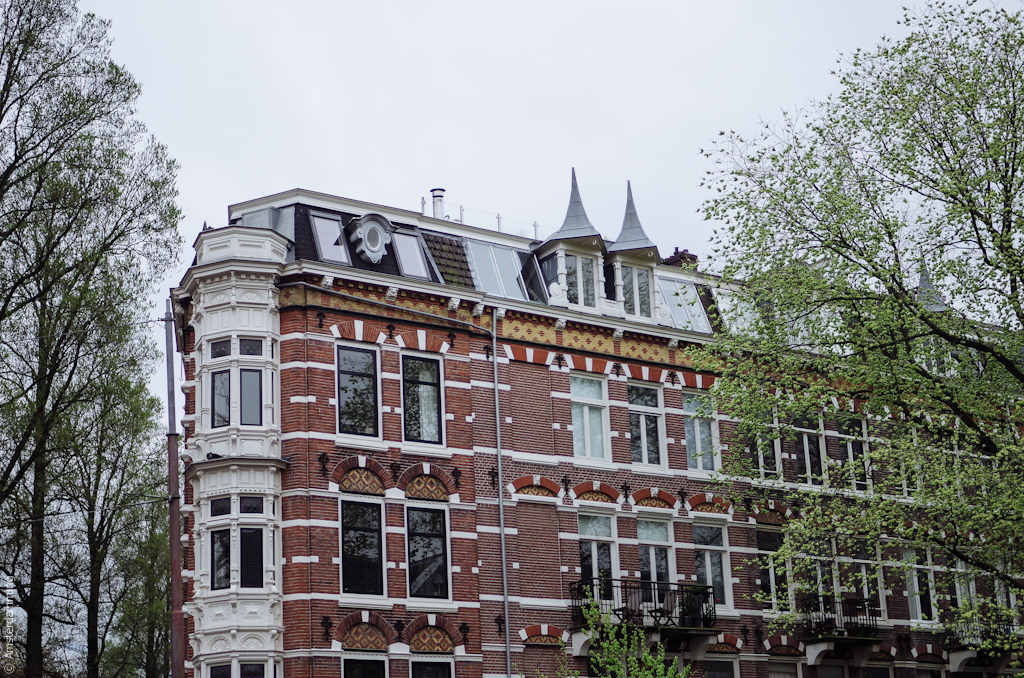 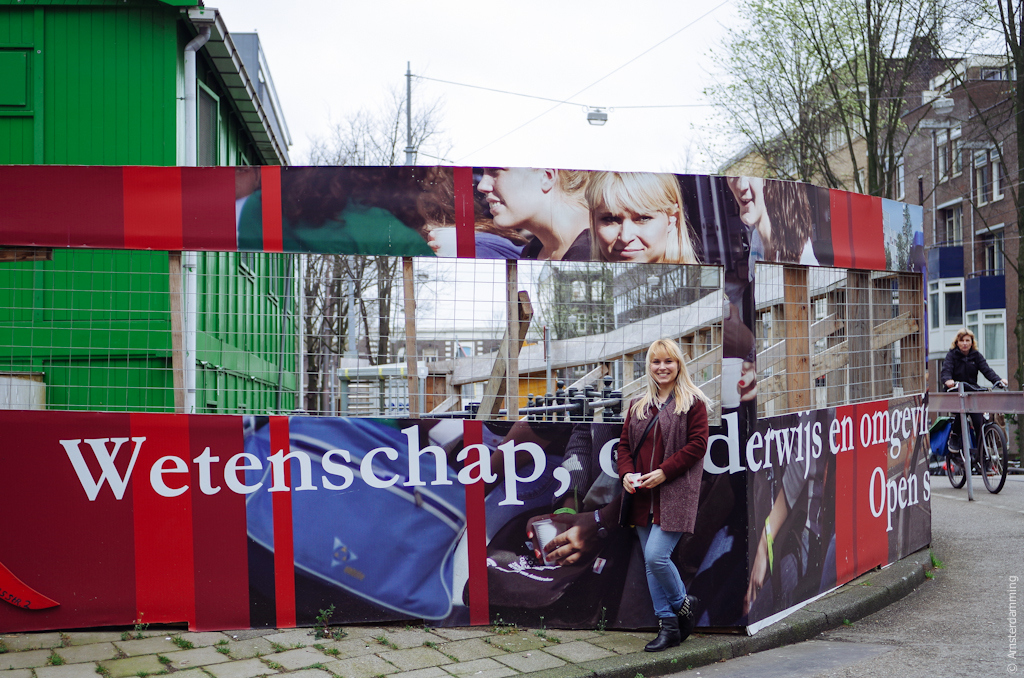 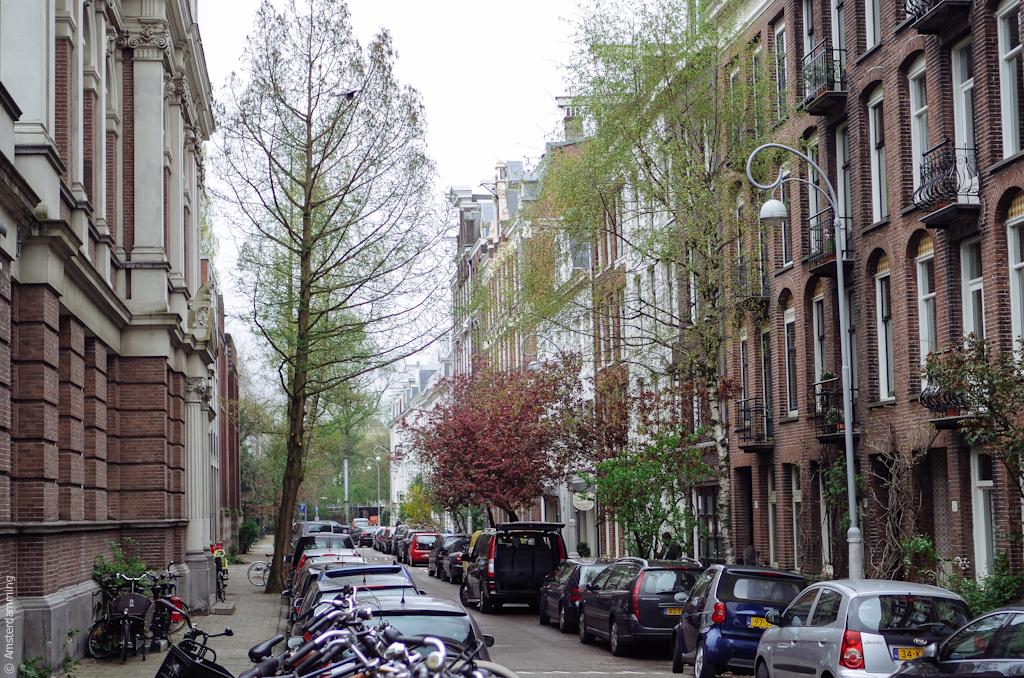 I can\’t get enough of Amsterdam!! That city is just so special, love it!

It`s a pretty city, indeed! And Plantage area is definitely one of its best. 🙂

Beautiful! amsterdam looks so pretty during this time!

[…] highlights were the trip to Paris, Diana`s visit to Amsterdam, spending Easter Sunday on the beach in Amsterdam in good company and visiting Andew […]

Signs of Spring (and of Diana) in Amsterdam – Plantage