Almost a week since I came back from Romania, and I am still struggling to readjust to my life in Amsterdam. The end of the trip to my home country feels also like the end of summer, and that’s even harder to handle. Can’t we just have a summer that never ends?

As part of my family ( my father and grandmothers) lives in the countryside, my visits to Romania are sprinkled with rural delicacies, such as the smell of earth after the rain or that of the flowers in the garden, and the taste of home-made food prepared with self-grown vegetables, a taste I have not experienced elsewhere in the world, except for maybe in Greece.

I took some photos and notes to encapsulate all these until my next visit to the Romanian countryside. Here they are. 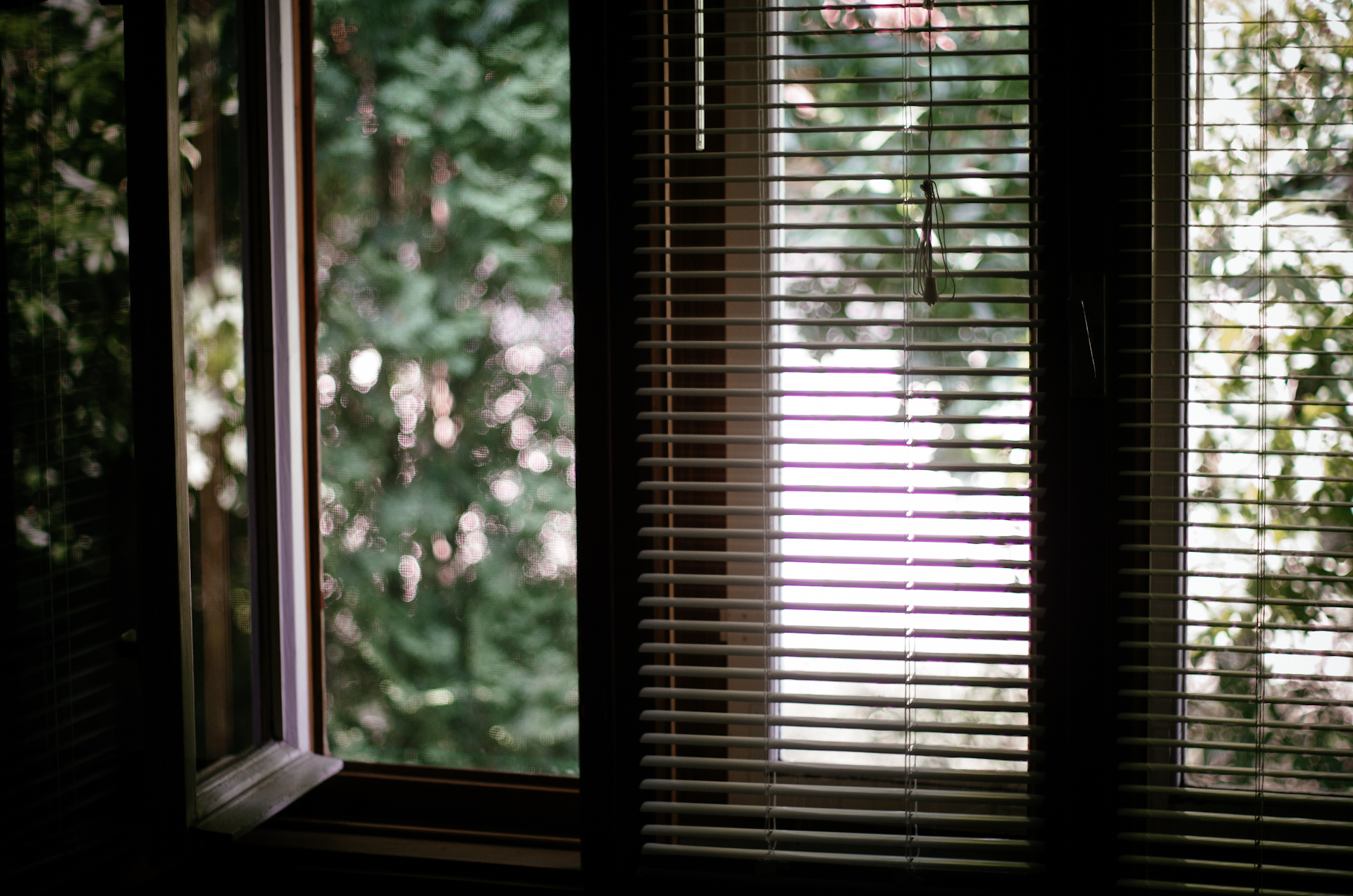 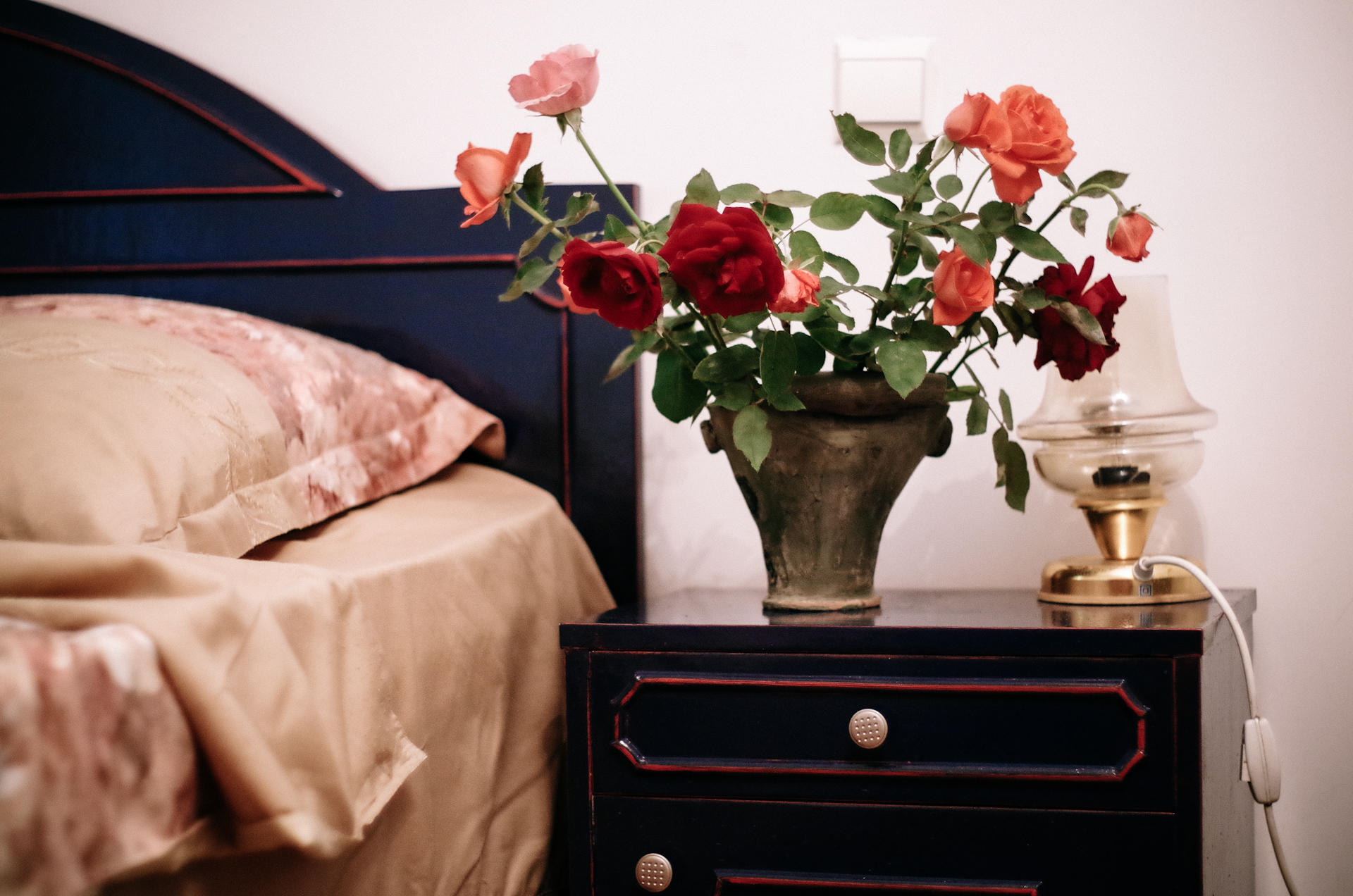 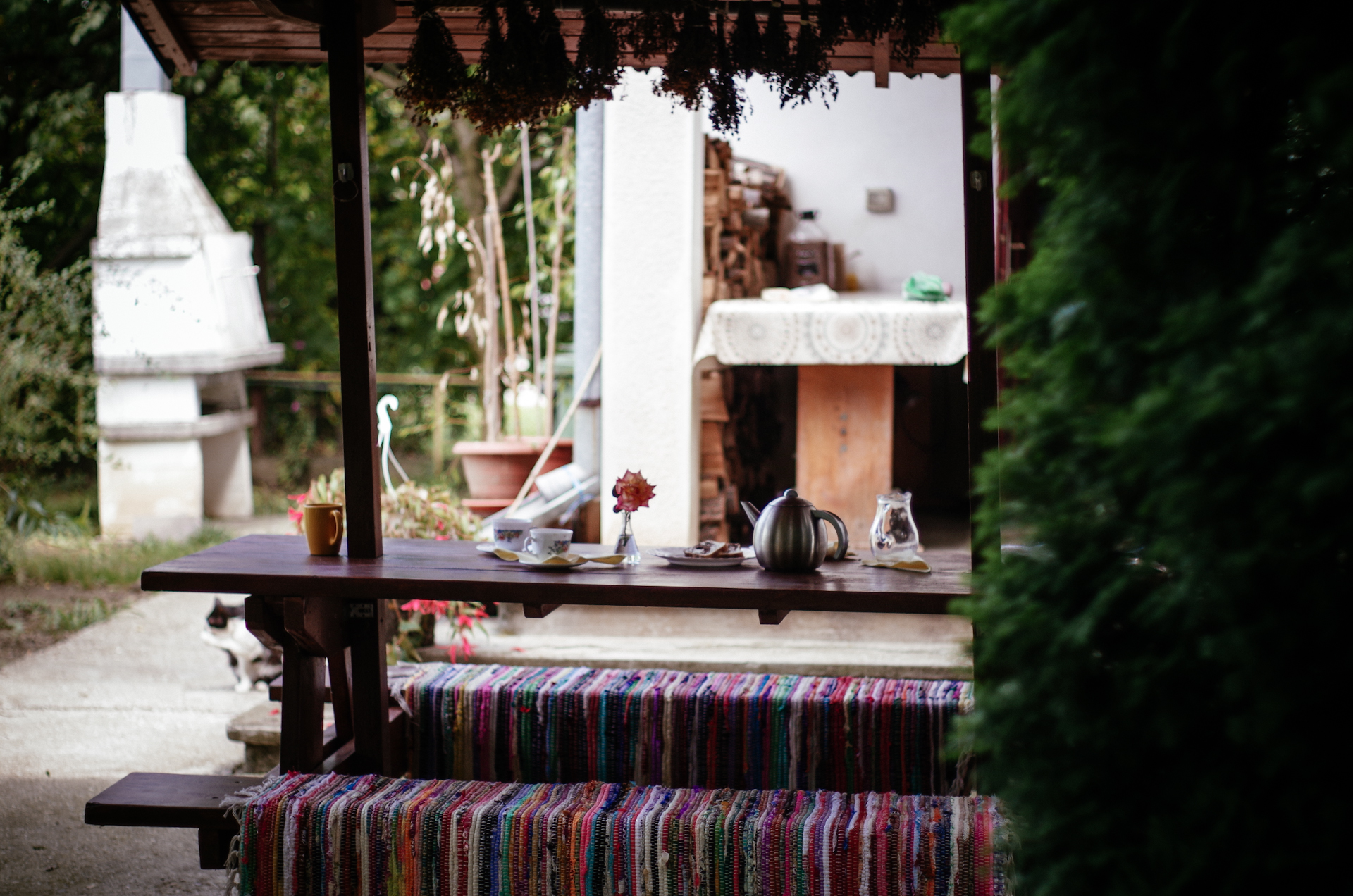 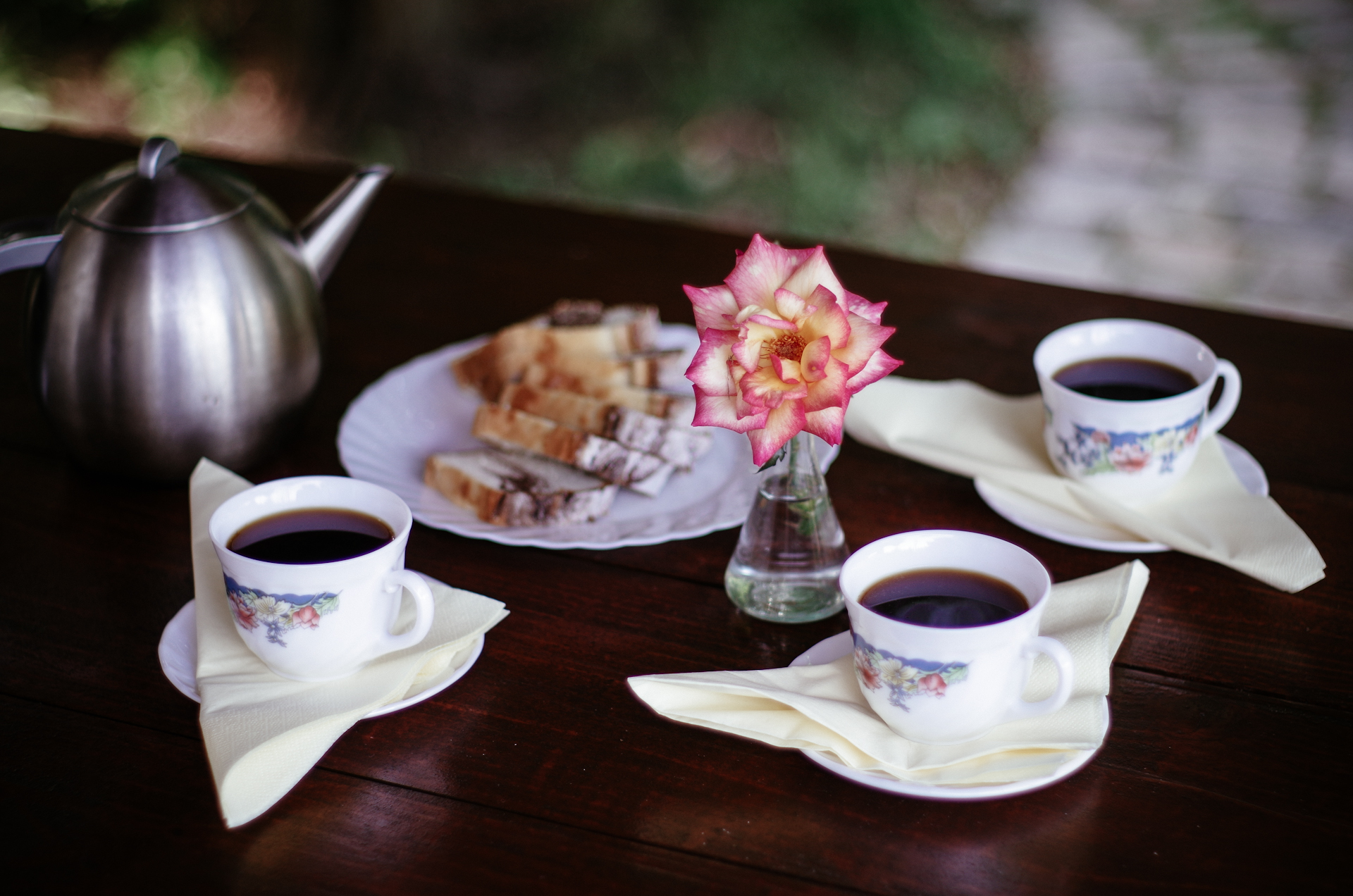 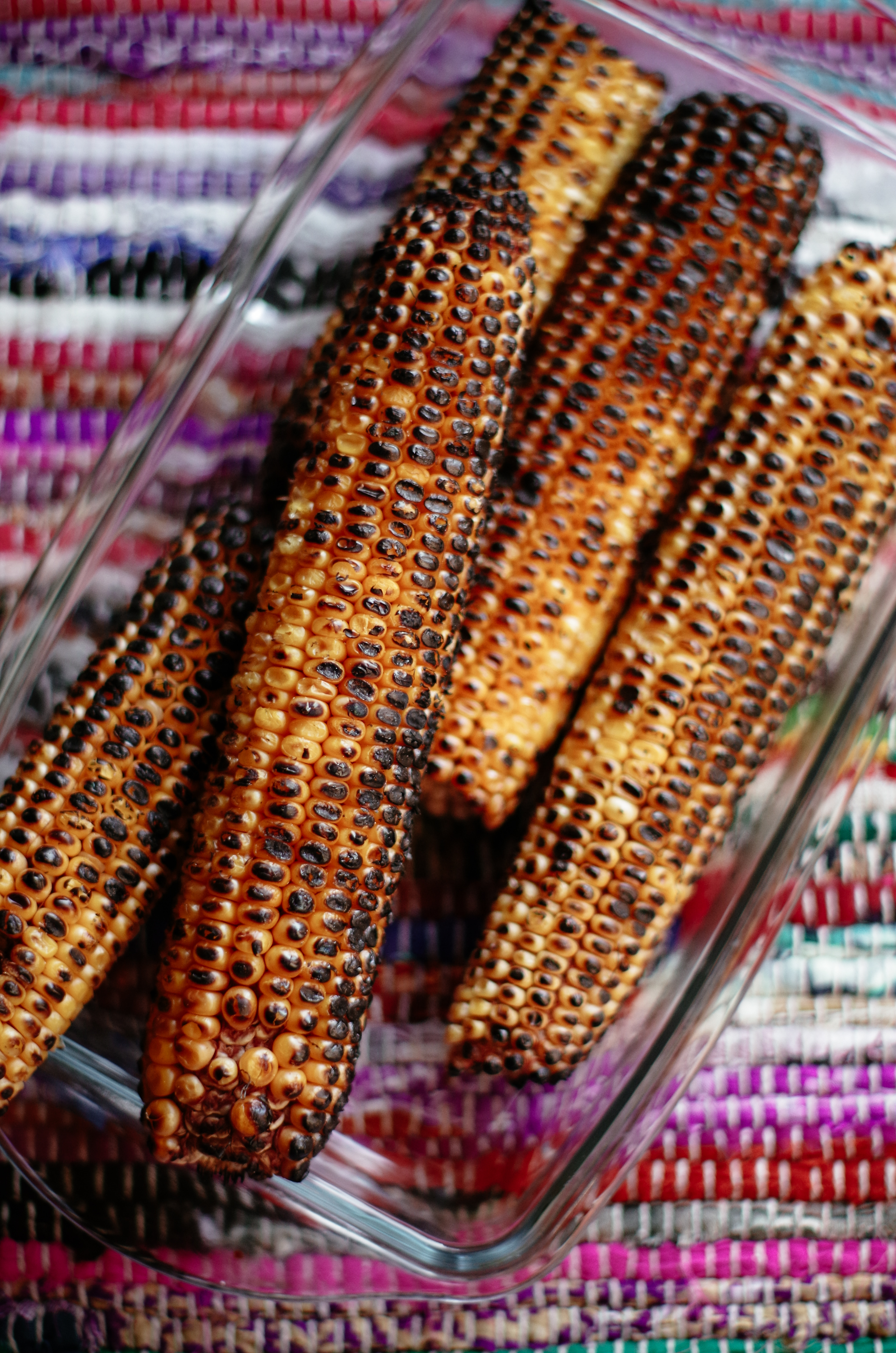 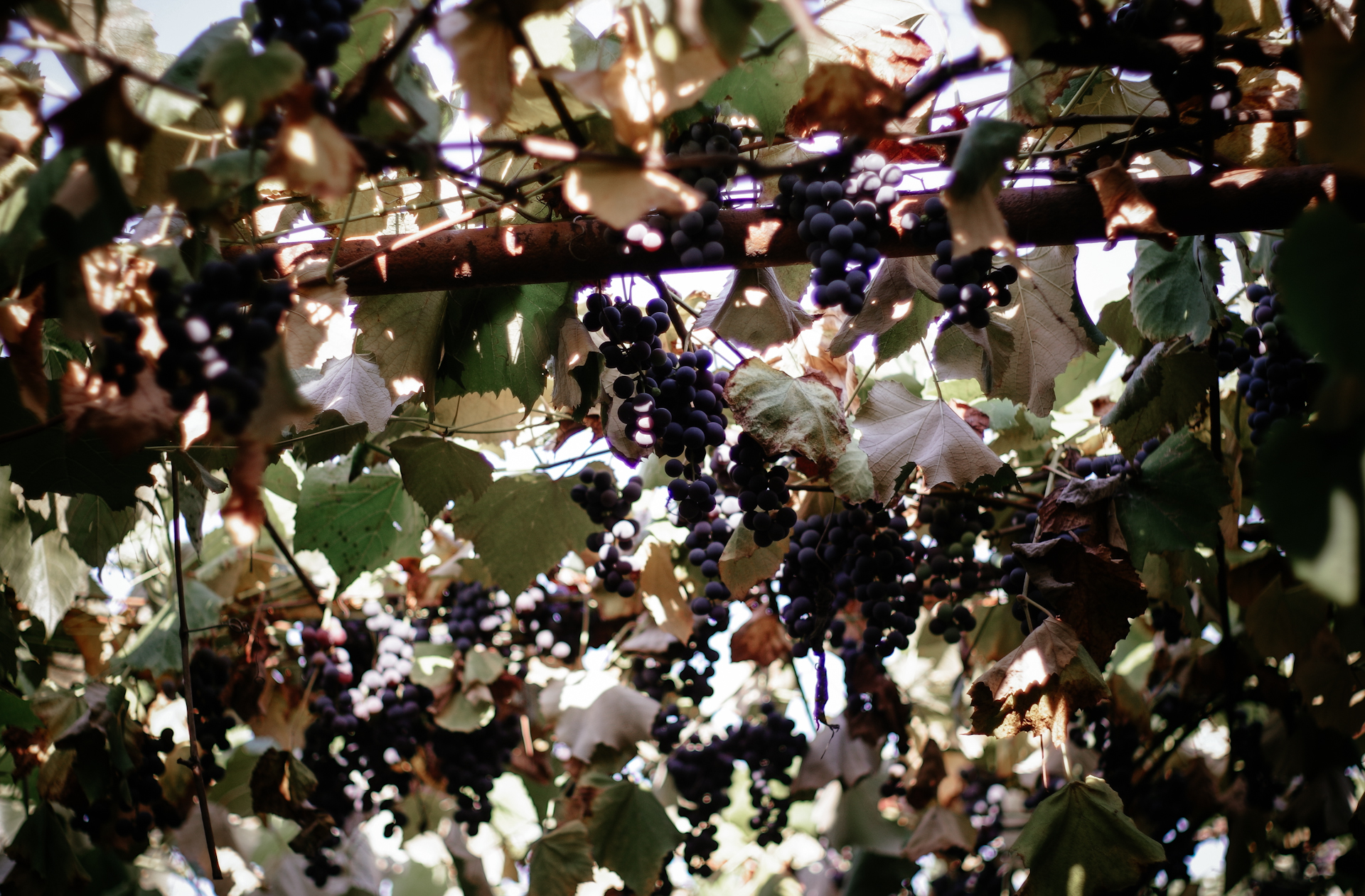 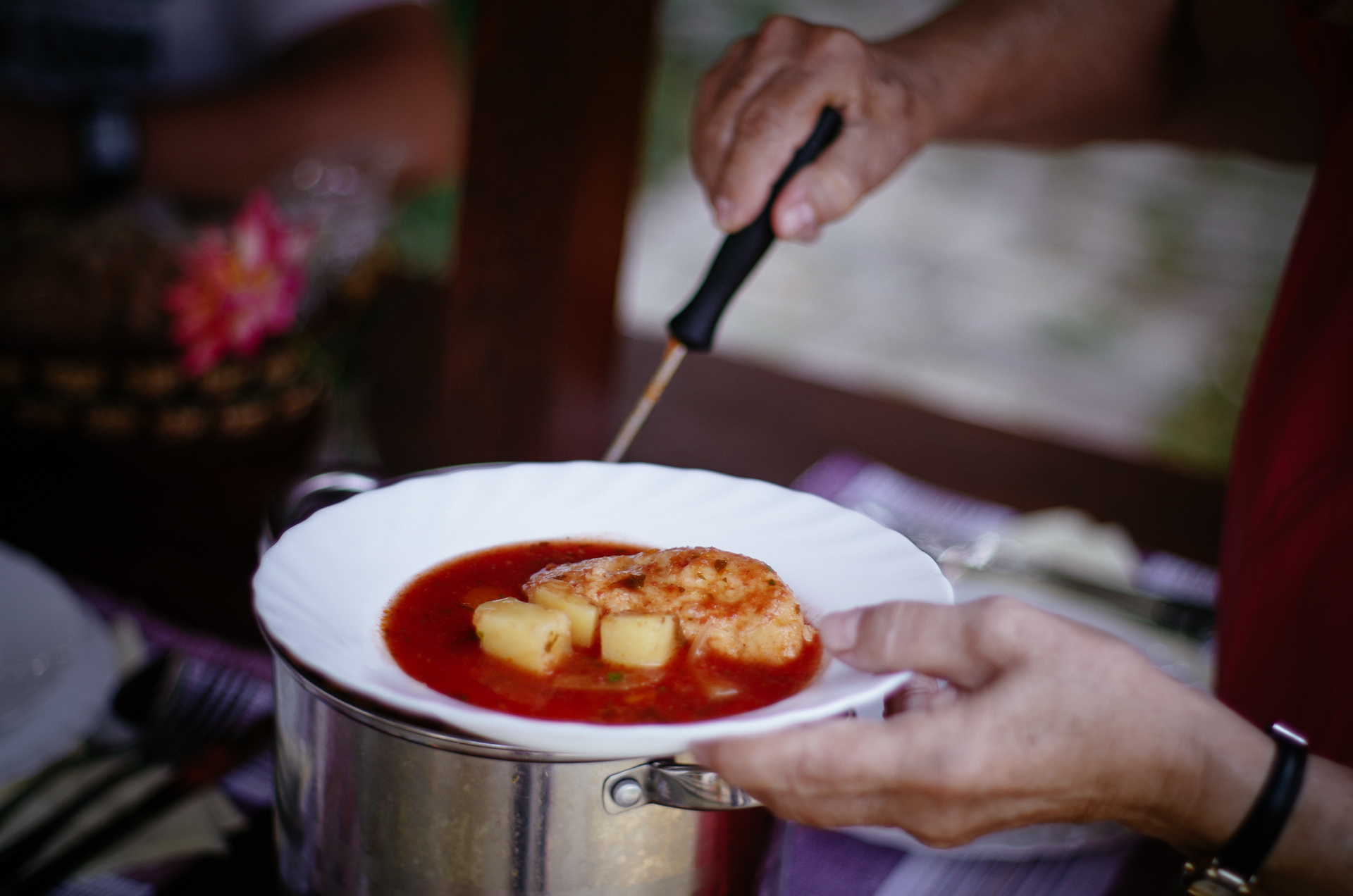 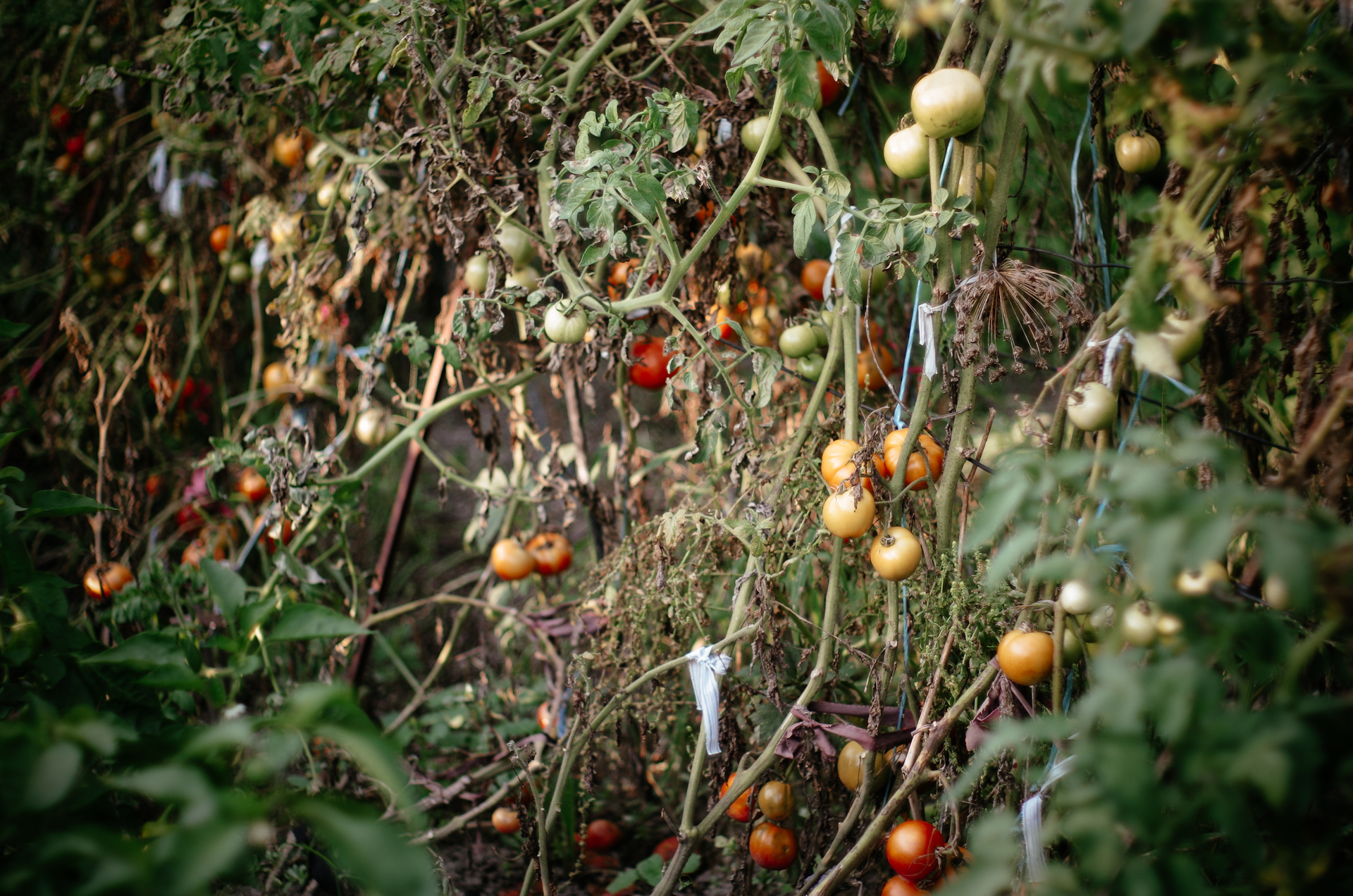 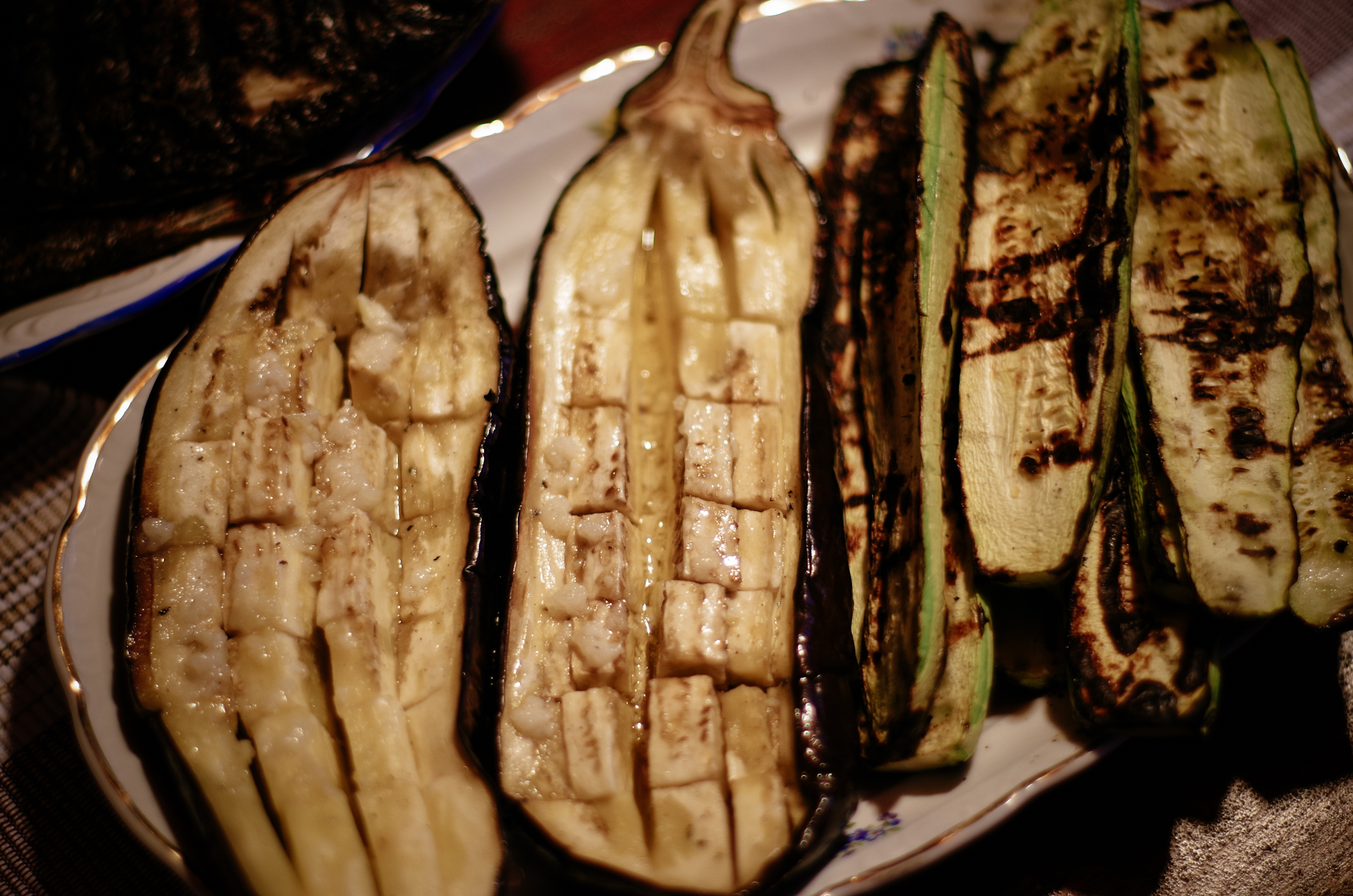 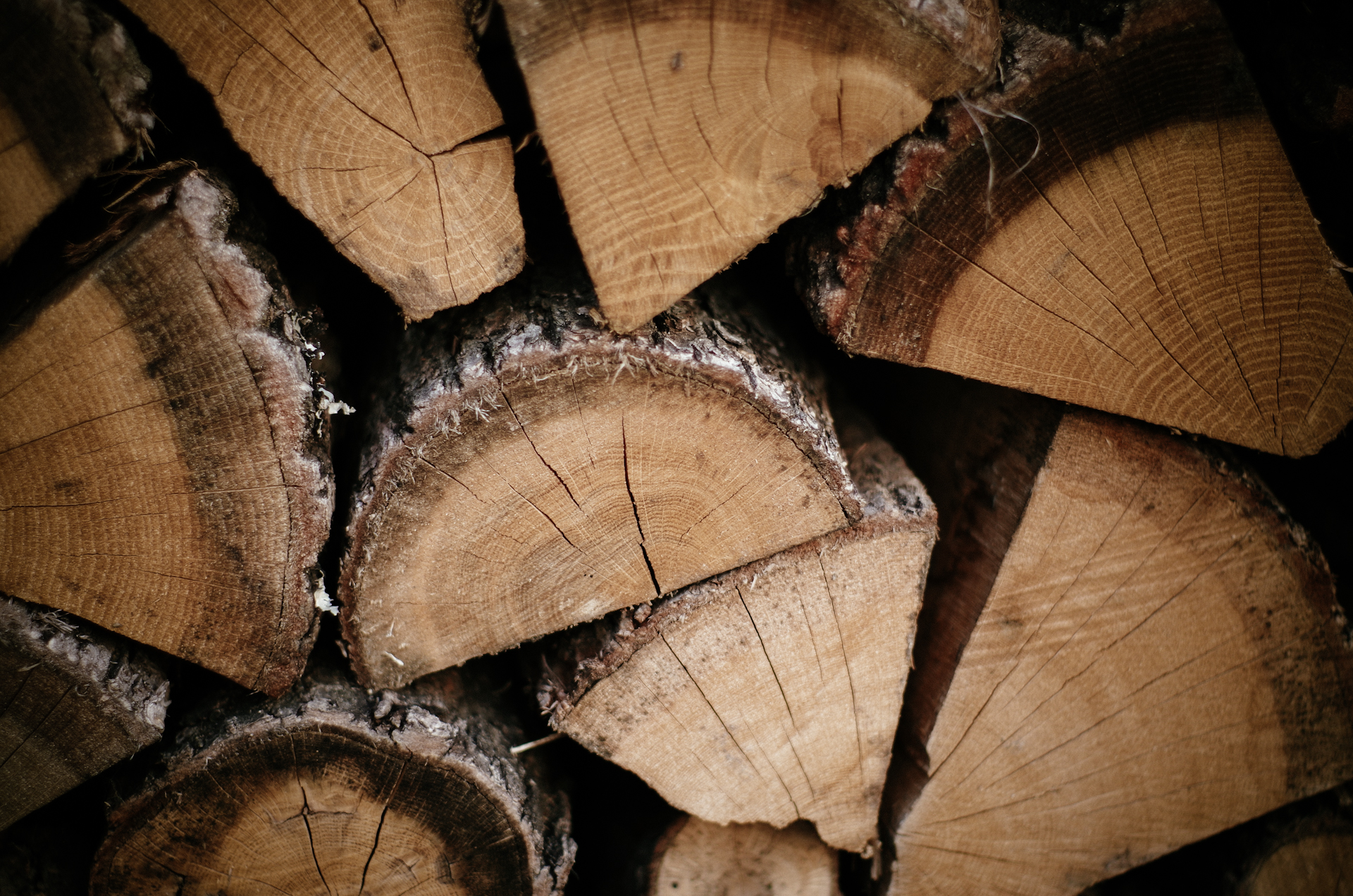 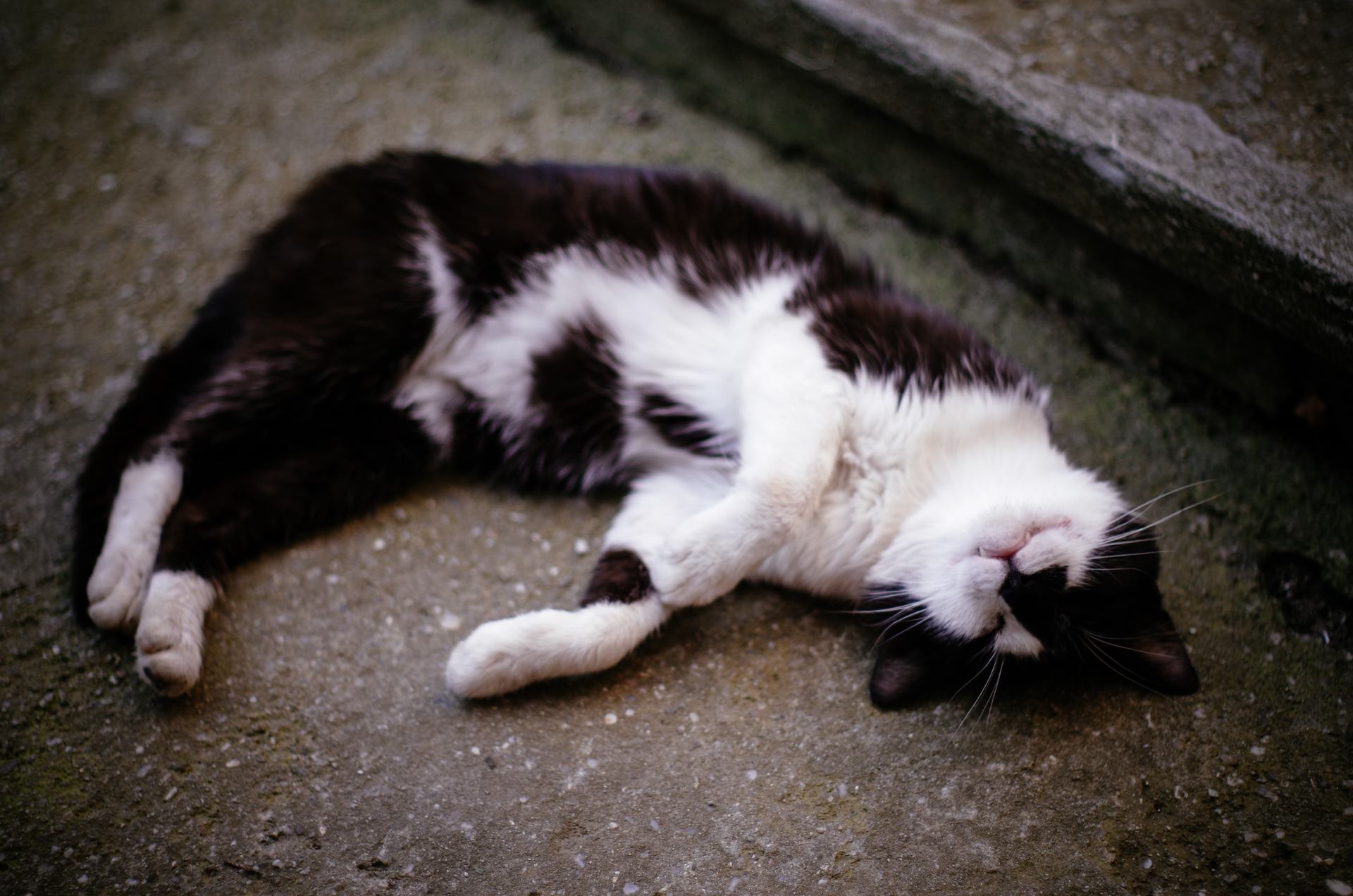 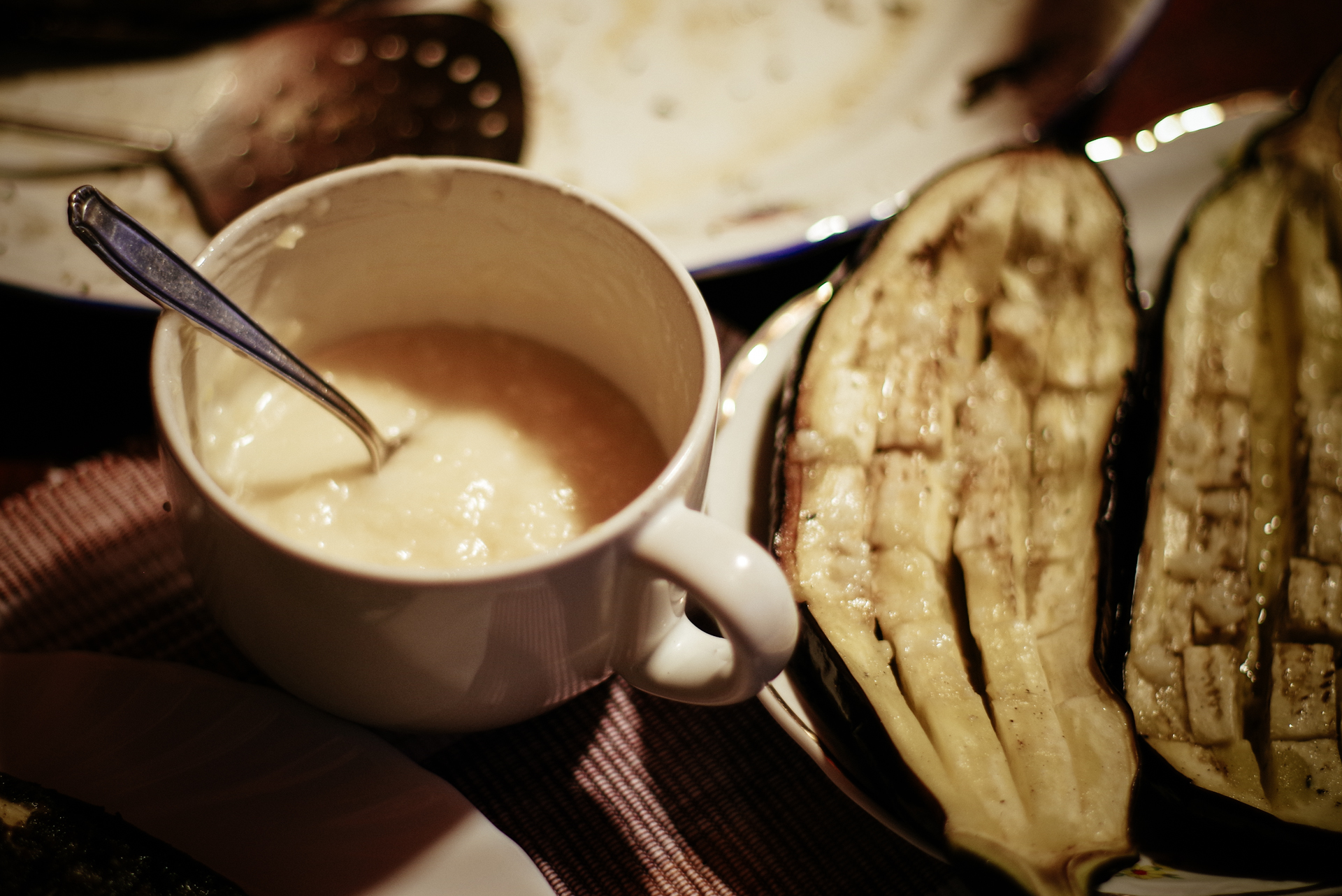 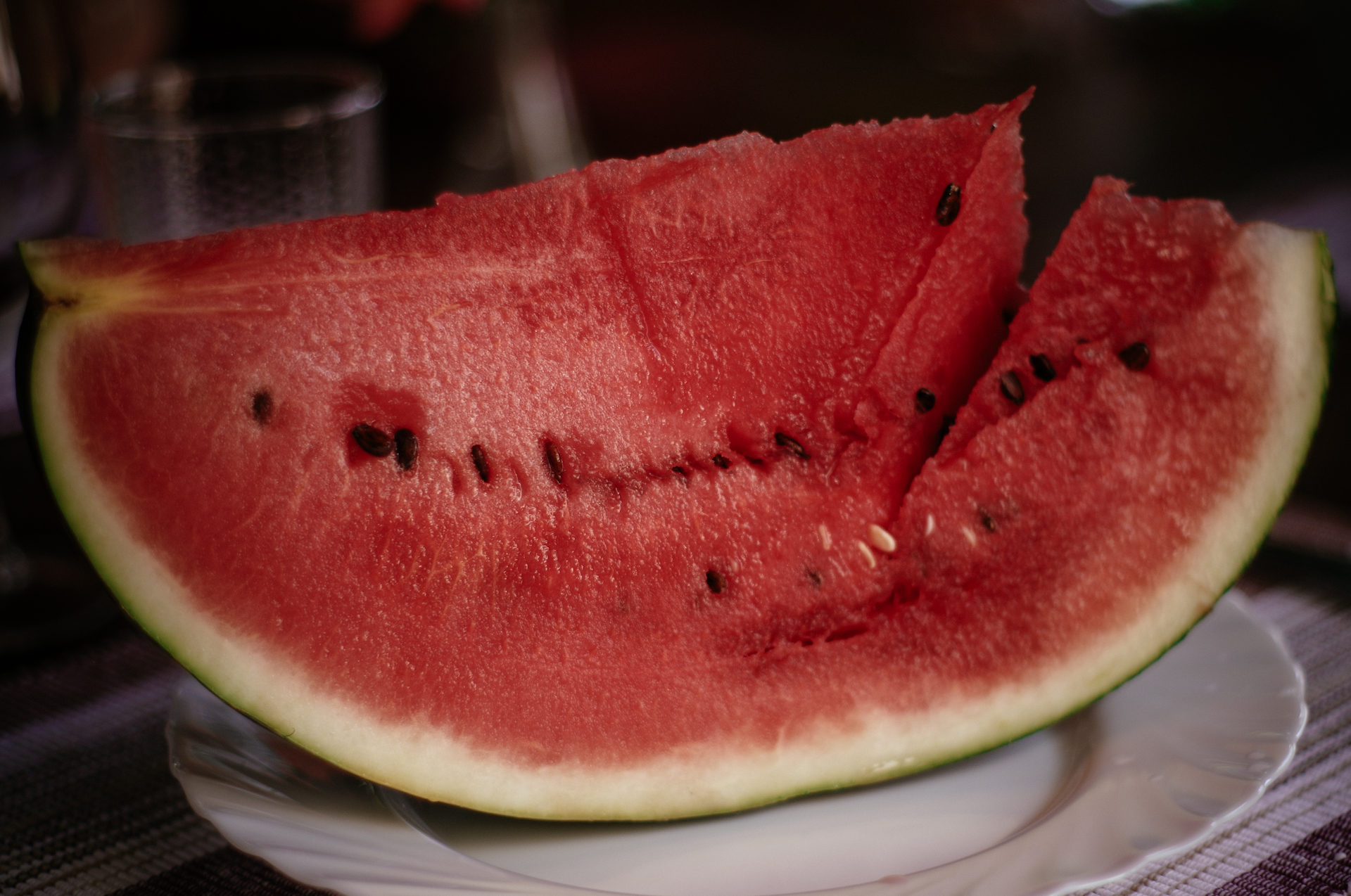 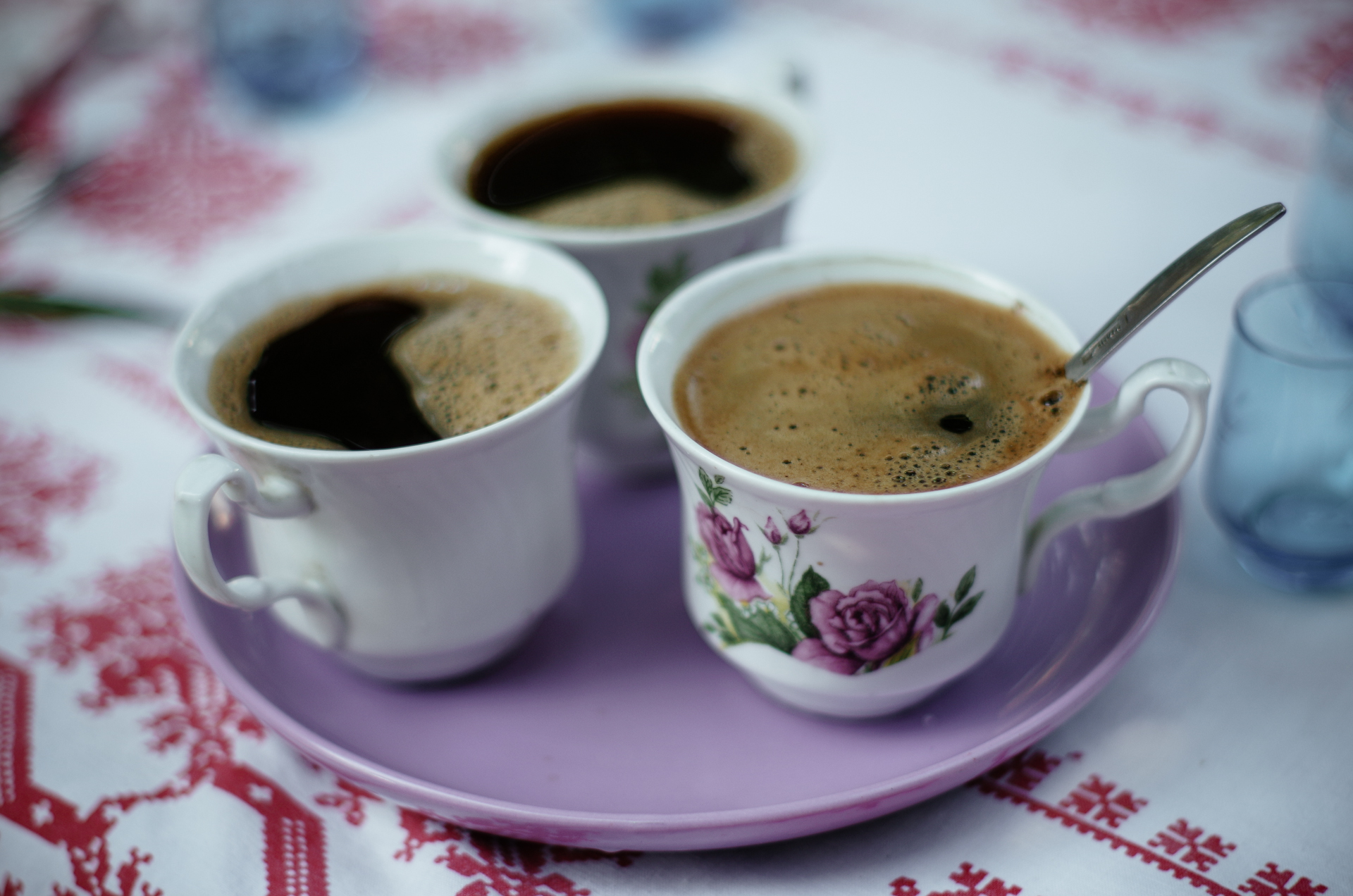 Romania leaves such as intense impression. Always. Coming back home after ten months since my last visit almost felt like a shock. It is an awakening of senses – the taste of food, the smell of the earth after the rain – and, at the same time, a boost of awareness. One must be sharp and alert to deal with the reality of Romanian life.

We landed at Otopeni airport Thursday night and came straight to my father’s, in the countryside. I’ve been having a good time here, as always, with him spoiling me the best he can. Coffee in the garden in the morning, barbecue in the evening, small naps in the afternoon – that’s how we spent the past couple of days.

Today we drove to my grandmother in Teleorman and almost got killed on the road – that’s how crazy driving can be in Romania, and that’s how terrible the roads. I was putting on some make-up before leaving to my grandmother’s and, through the open door, I could hear the President of the country speaking on television. He was calm and concise, and his speech catchy, it almost sounded like an incantation the way he repeated the same phrase to make the point he was trying to make – that the country needed to be saved before too late. What a disaster of a destiny for such beautiful land!

Tomorrow morning we are leaving for Bucharest. I hope to find a bit more comfort in there. I know I will.