From Digital to Analogue: Failure No. 2

These days I am making my first attempts at film photography. A couple of weeks ago I tested an old Pentax with very poor results. The photos turned out to be so underexposed and noisy, I did not dare to share any. I know I used the camera correctly, so at least for now I can blame it on external factors.

This weekend I went to a shop selling film cameras. I laid my eyes on a beautiful Pentax (I have quite a few Pentax lenses, so it makes sense to buy a Pentax camera). The man at the shop let me use it and put a new film in when I decided to buy it. I took out the lens the camera came with and replaced it with the one attached to the digital Pentax I was carrying. It looked so good!

I took a few photos on the way back home. Six. The light was uninspiring, so I decided to save the film for another day. This is what I like about film: it makes you evaluate if what you see really deserves to become photography.

At home, we changed the manual lens with an automatic one. This particular lens is one of my favourites and its silver look matched the silver parts of the camera. I took a wet wipe from those I use for my glasses and cleaned the camera of previous touches. I wanted to make it mine. Clean and with the silver lens it now looked perfect. “This camera is screaming New York,” I told my boyfriend in anticipation of all the photos I would take with it during our travels in the coming years.

Then my boyfriend tried to take some photos on autofocus. Why we didn’t try autofocus in the shop, we don’t know. Something was not right, I could see it immediately. The ring of the lens was not moving when my boyfriend pressed the shutter. It soon became obvious the autofocus did not work. He changed the lens with the original one to see if it was because of my silver lens. Of course, my lens was just fine. Haven’t I used it earlier on the street, before buying the camera? He then read instructions online, saw tutorials, yet nothing could make the autofocus work. The camera was broken.

We called the shop to tell them the problem. They said to drop by on Monday (Sunday was closed and it was soon before closing time when we called.) We’ll surely do so, but I know it’s unfixable. I know I’ll have to say goodbye to this second analogue Pentax, too. I hope they will let me choose another camera in that price range or they will give me the money back.

In Romanian, we have a saying: the third time is the lucky time. I am willing to believe this.

Here are some photos from yesterday, in the loyal digital Pentax camera + old lens combination. We walked around the Jordaan and stopped for lunch at Monks Coffee Roasters. 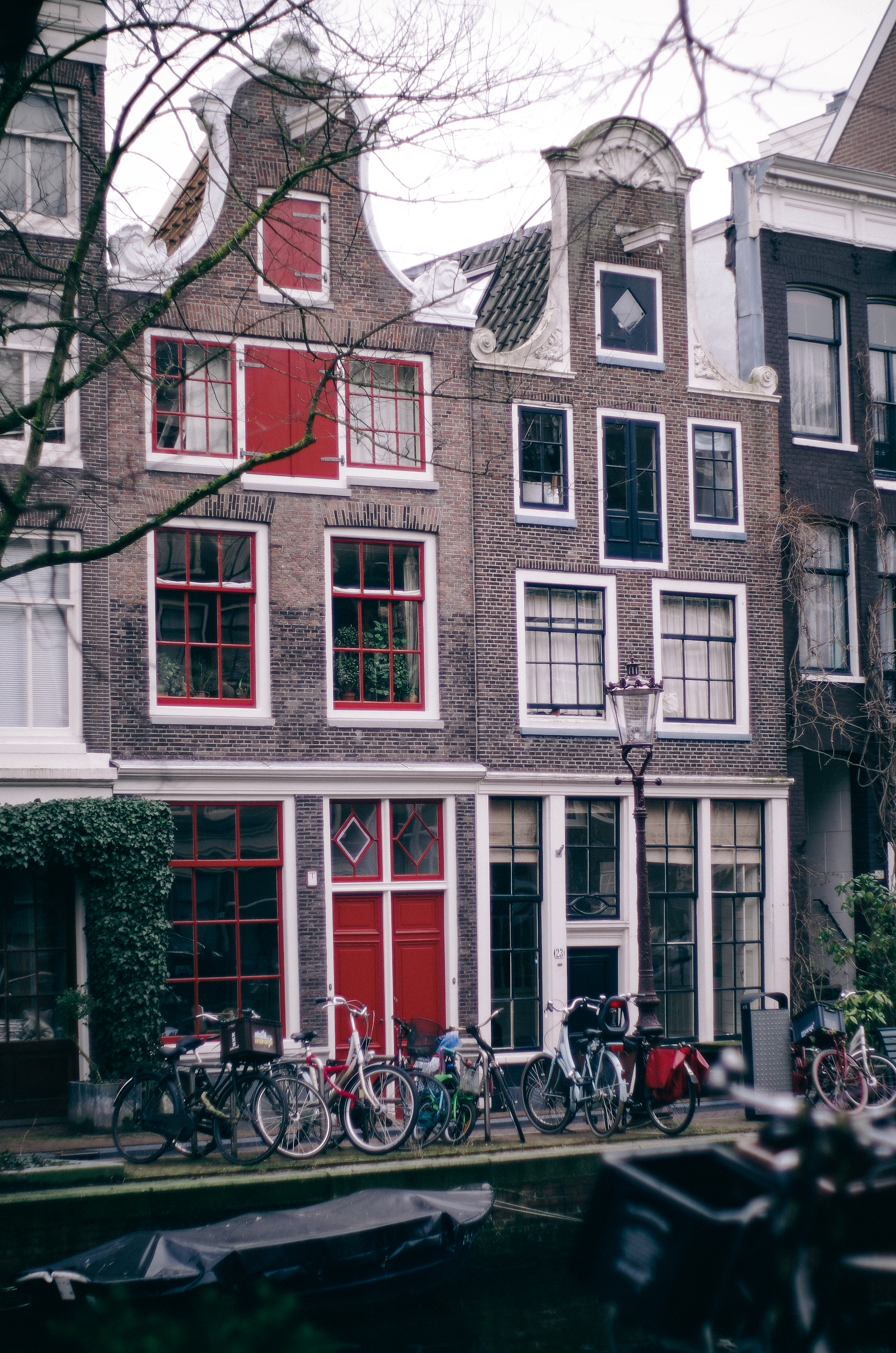 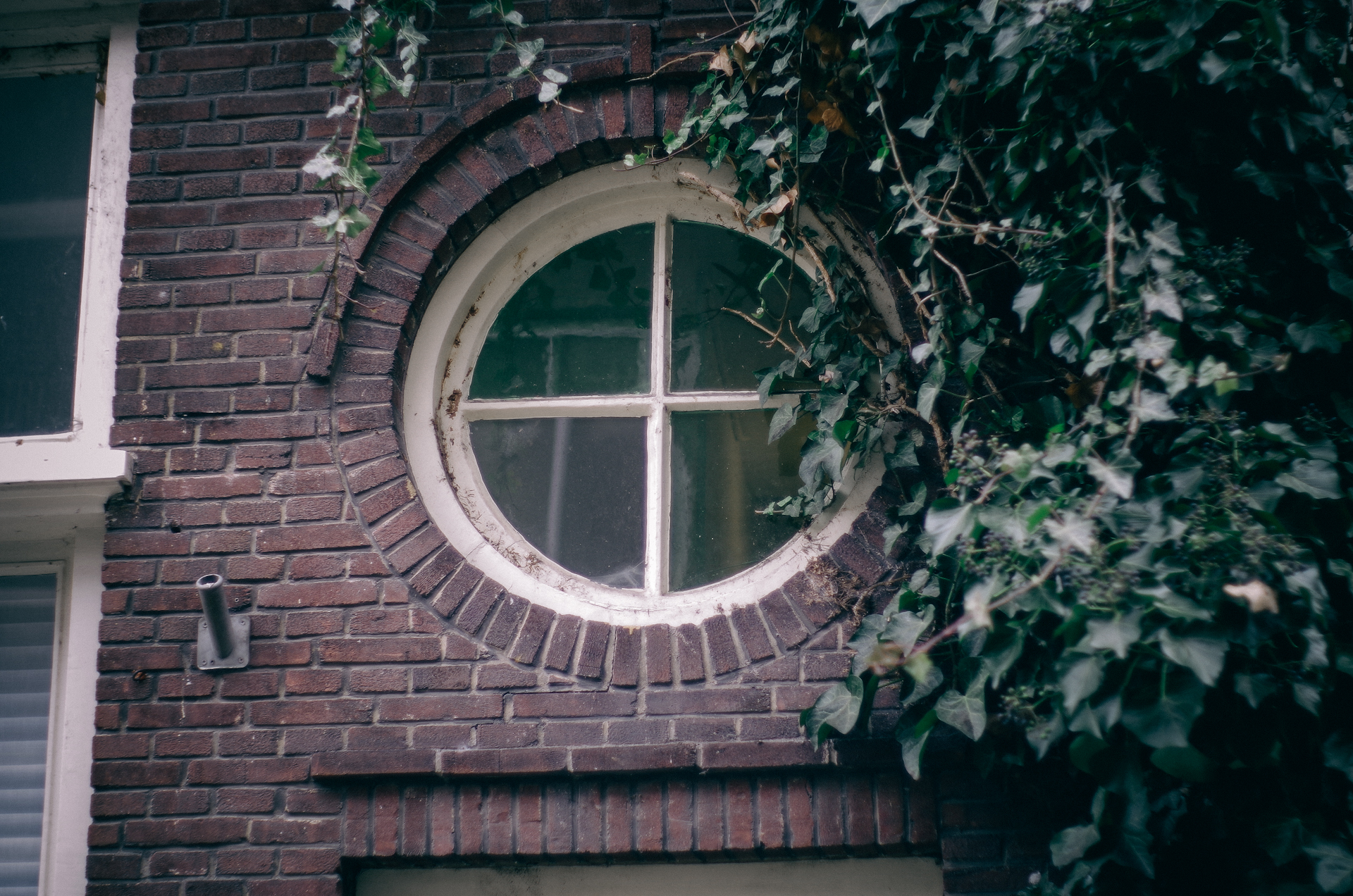 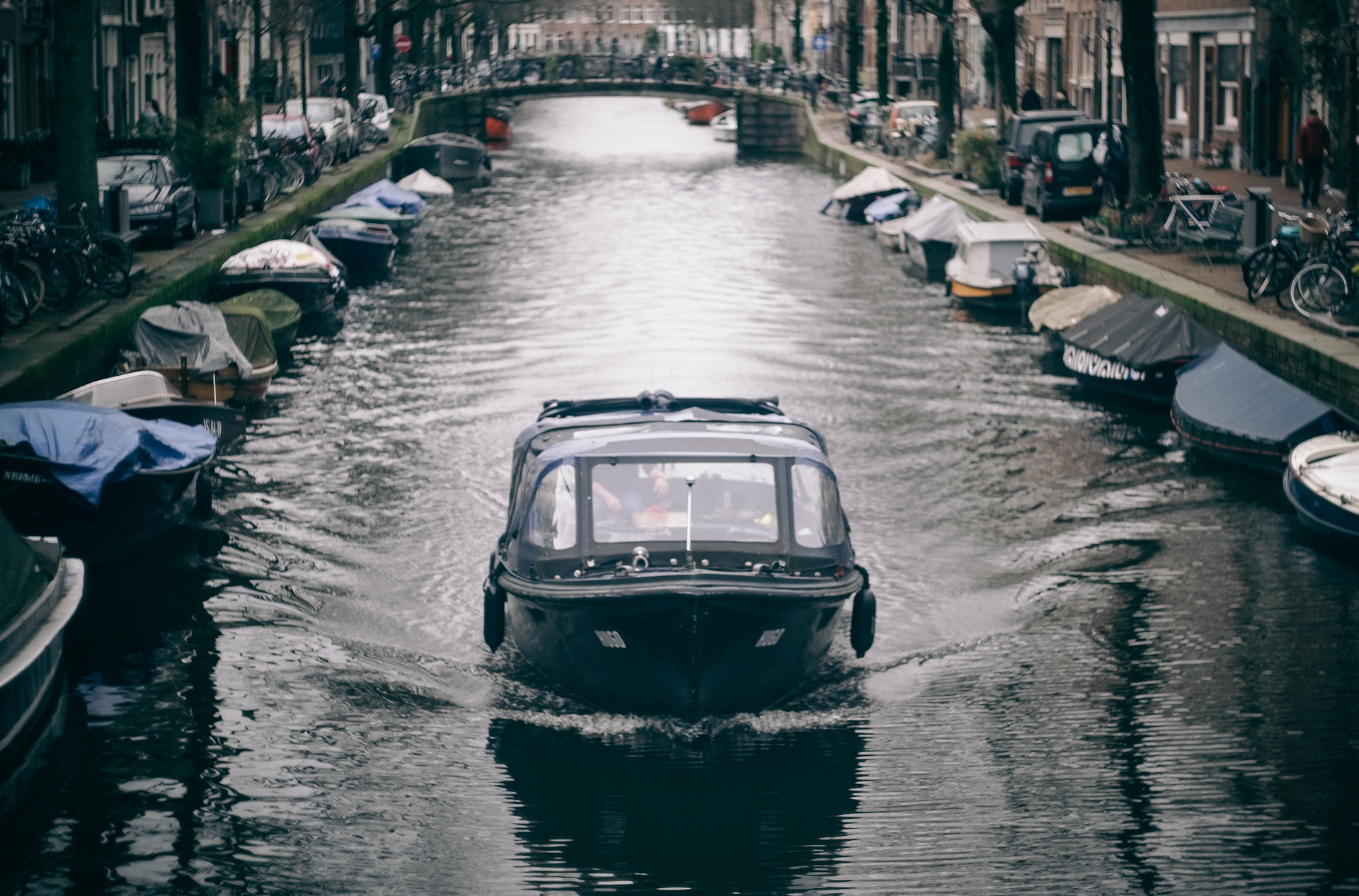 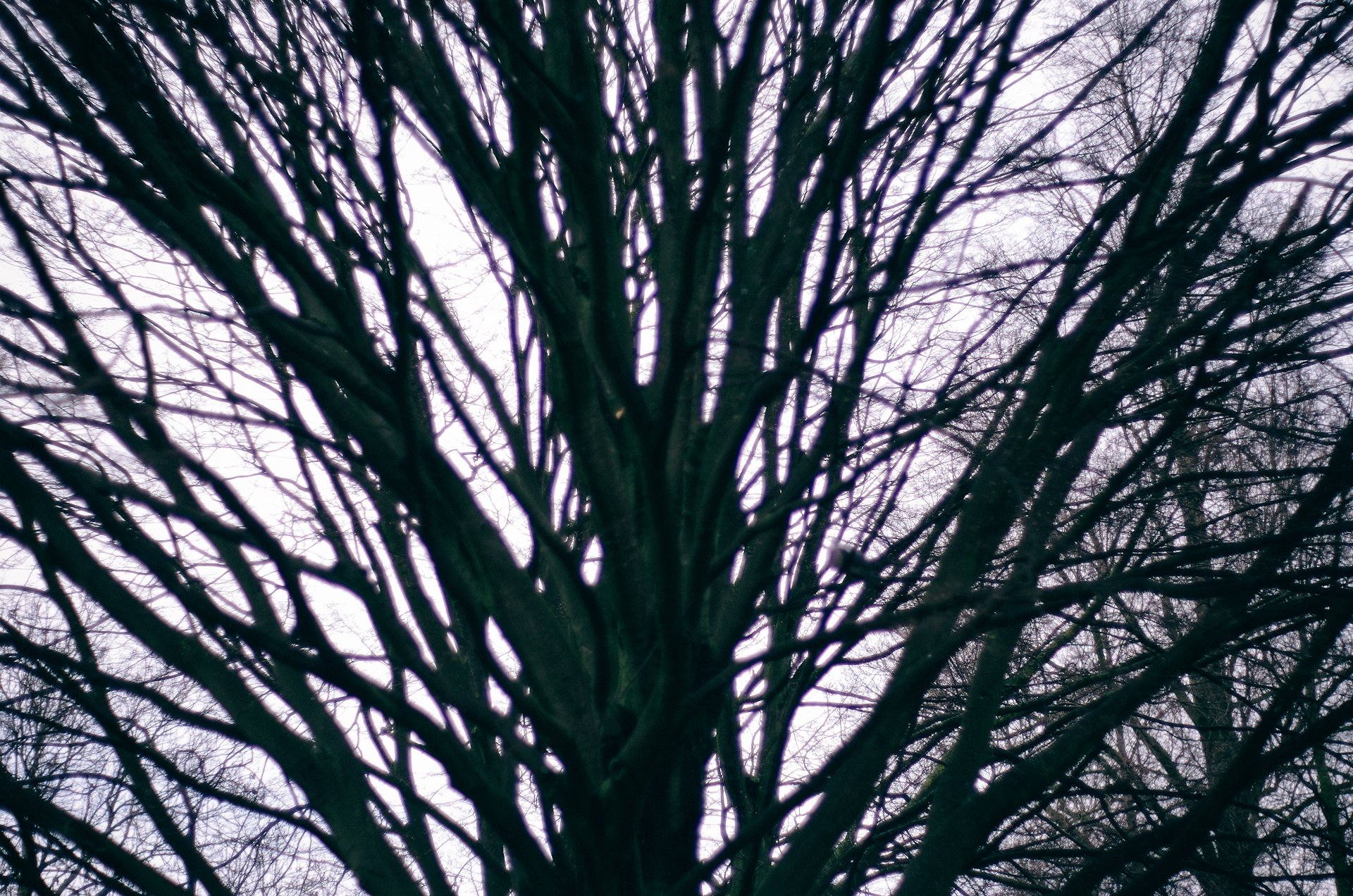 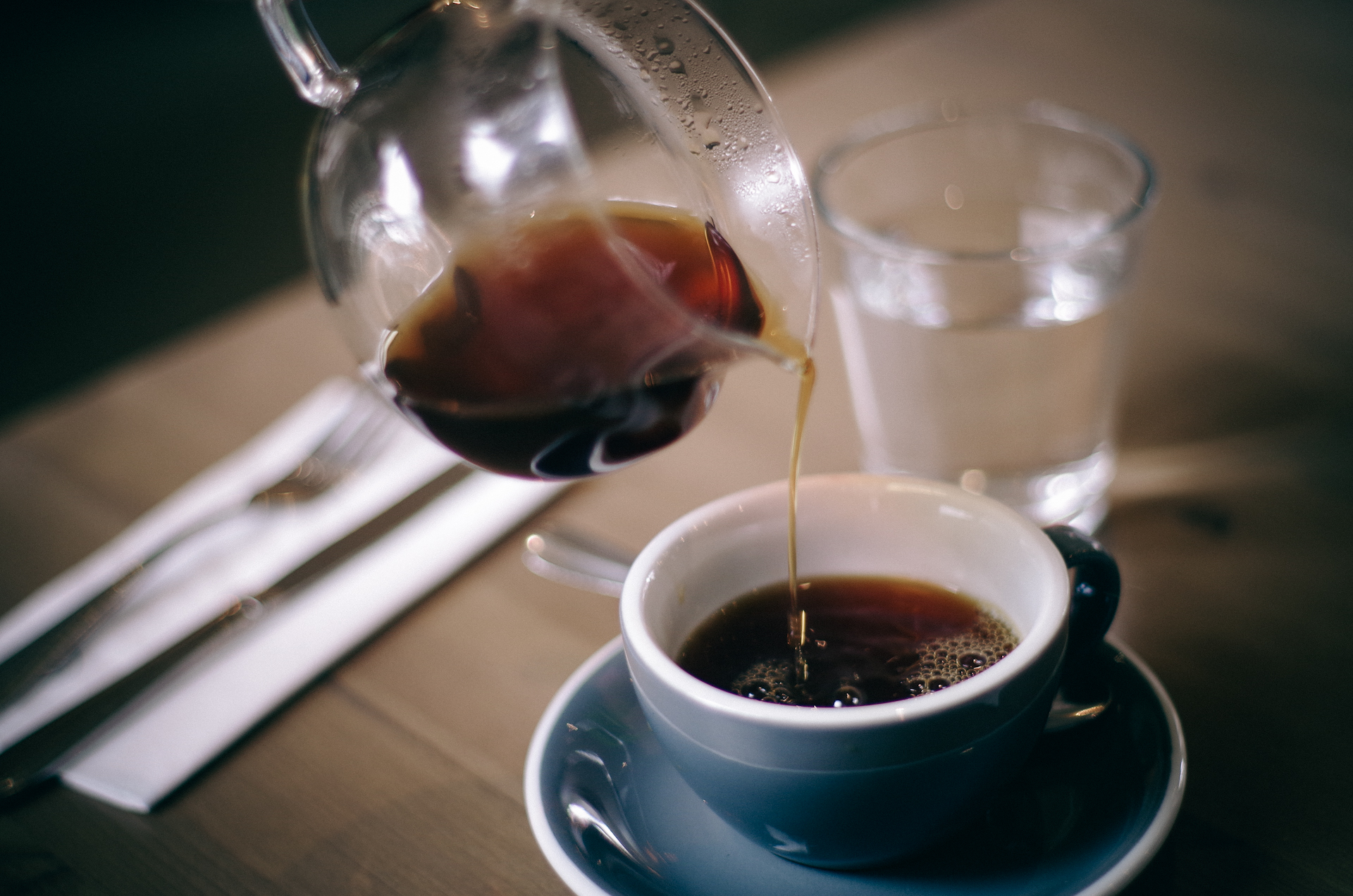 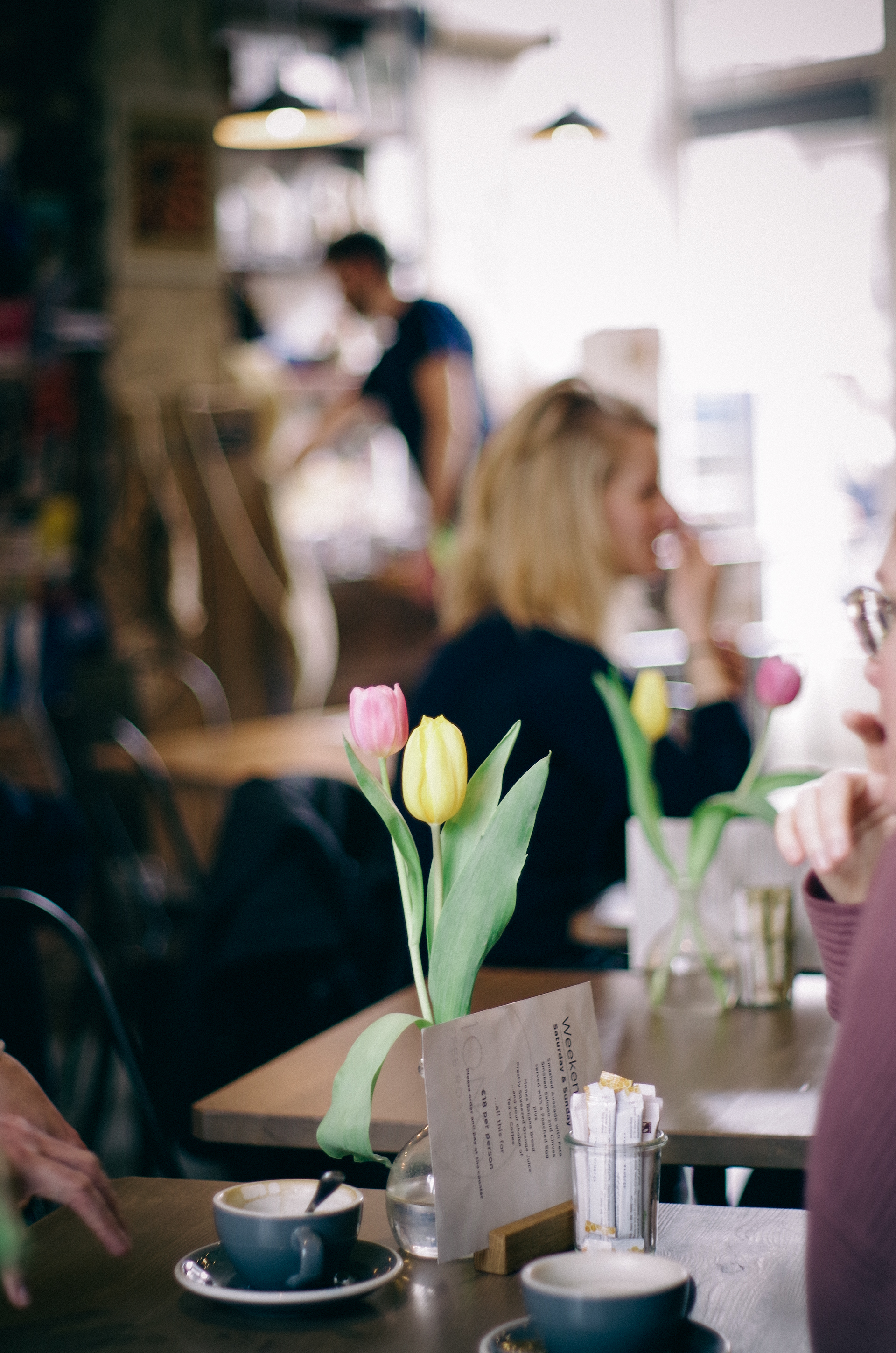 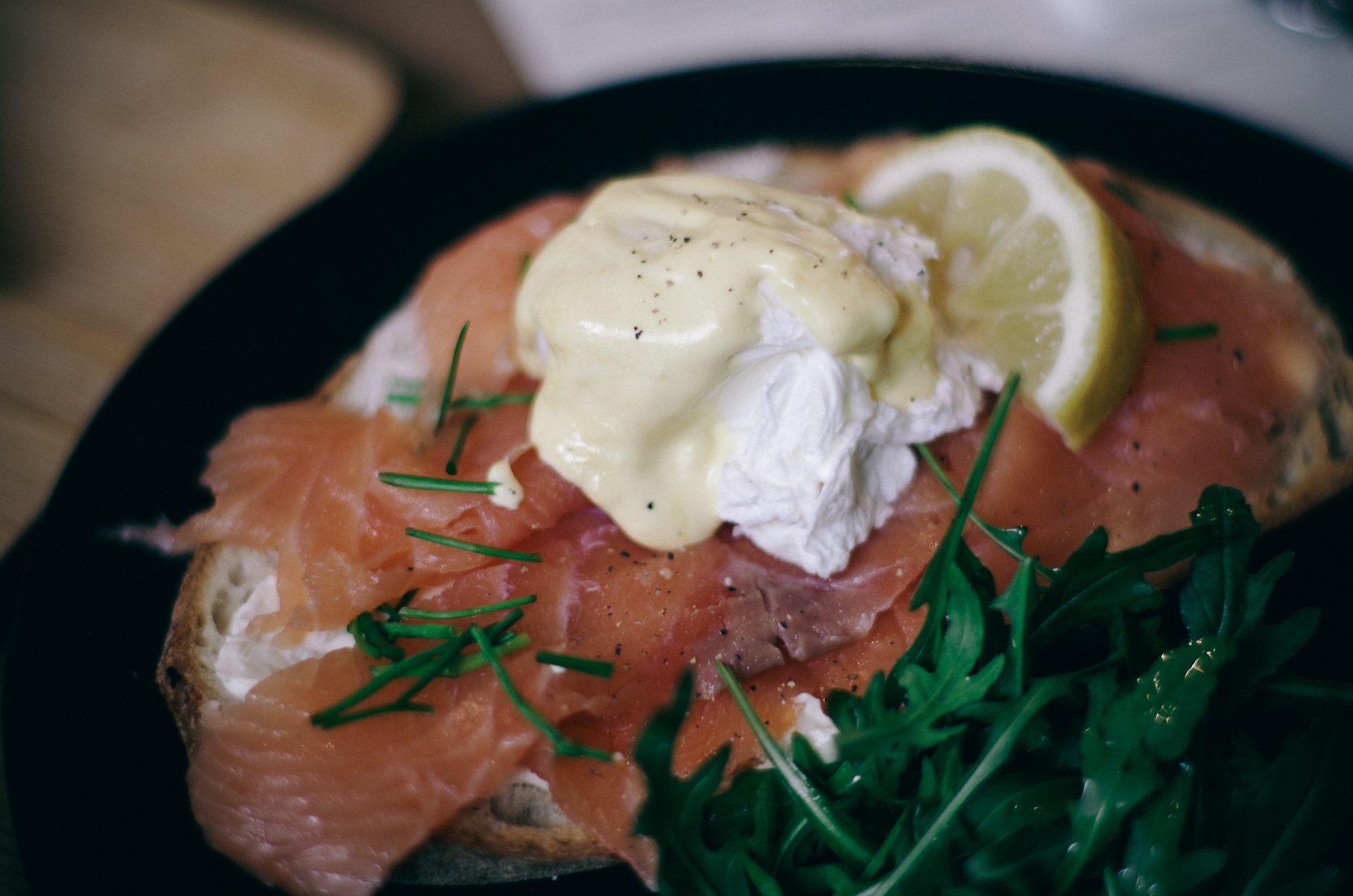 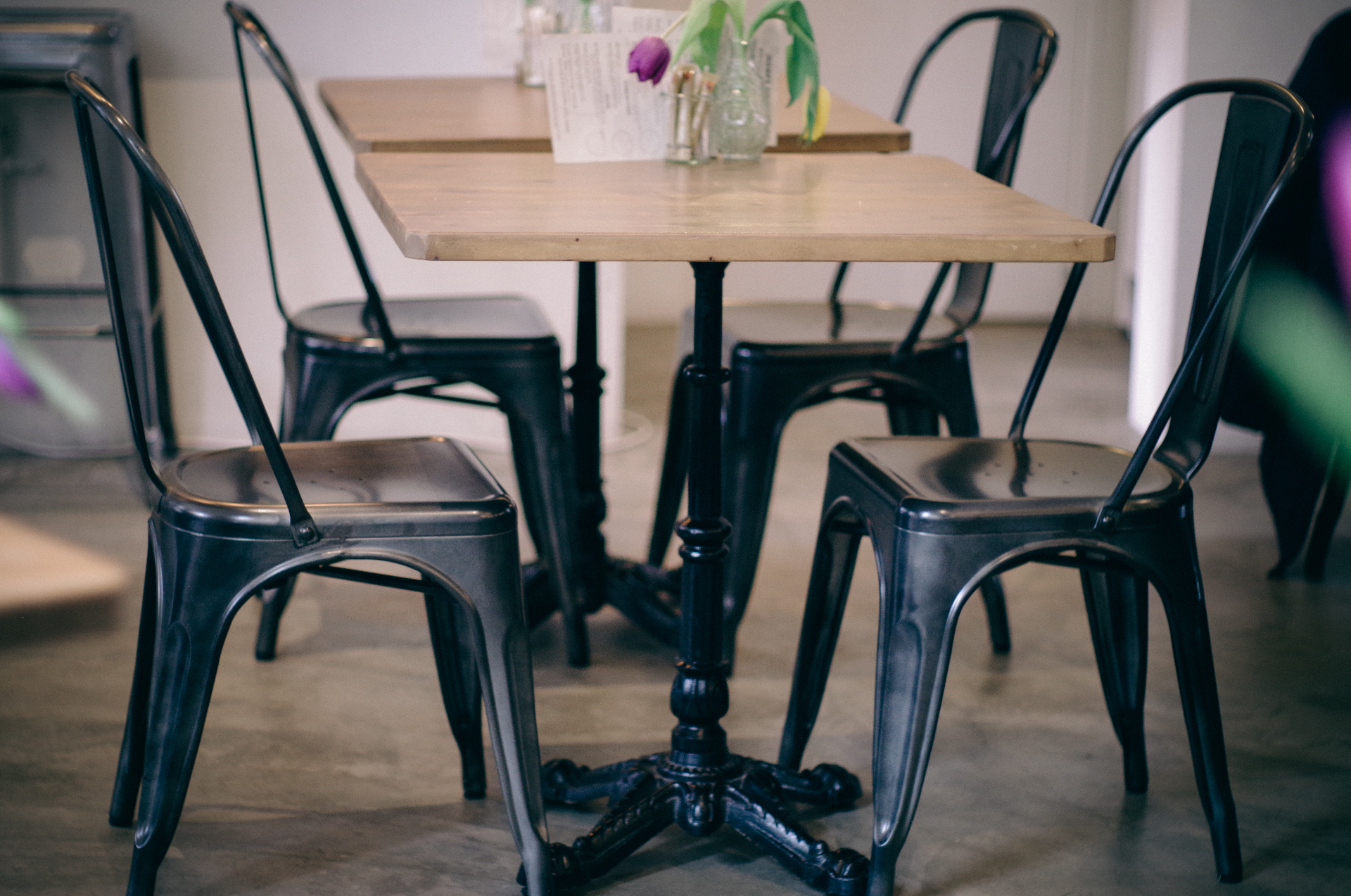 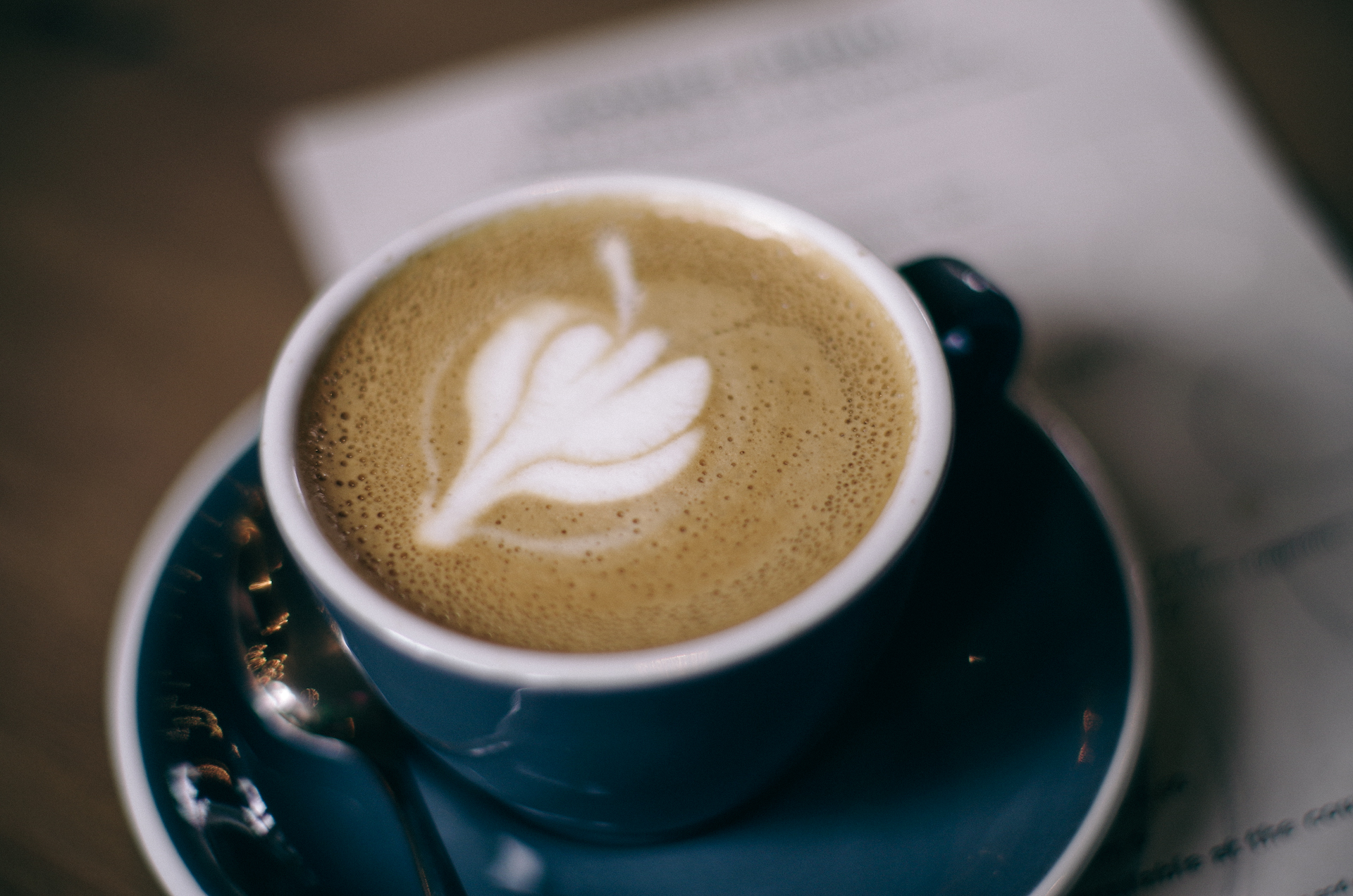 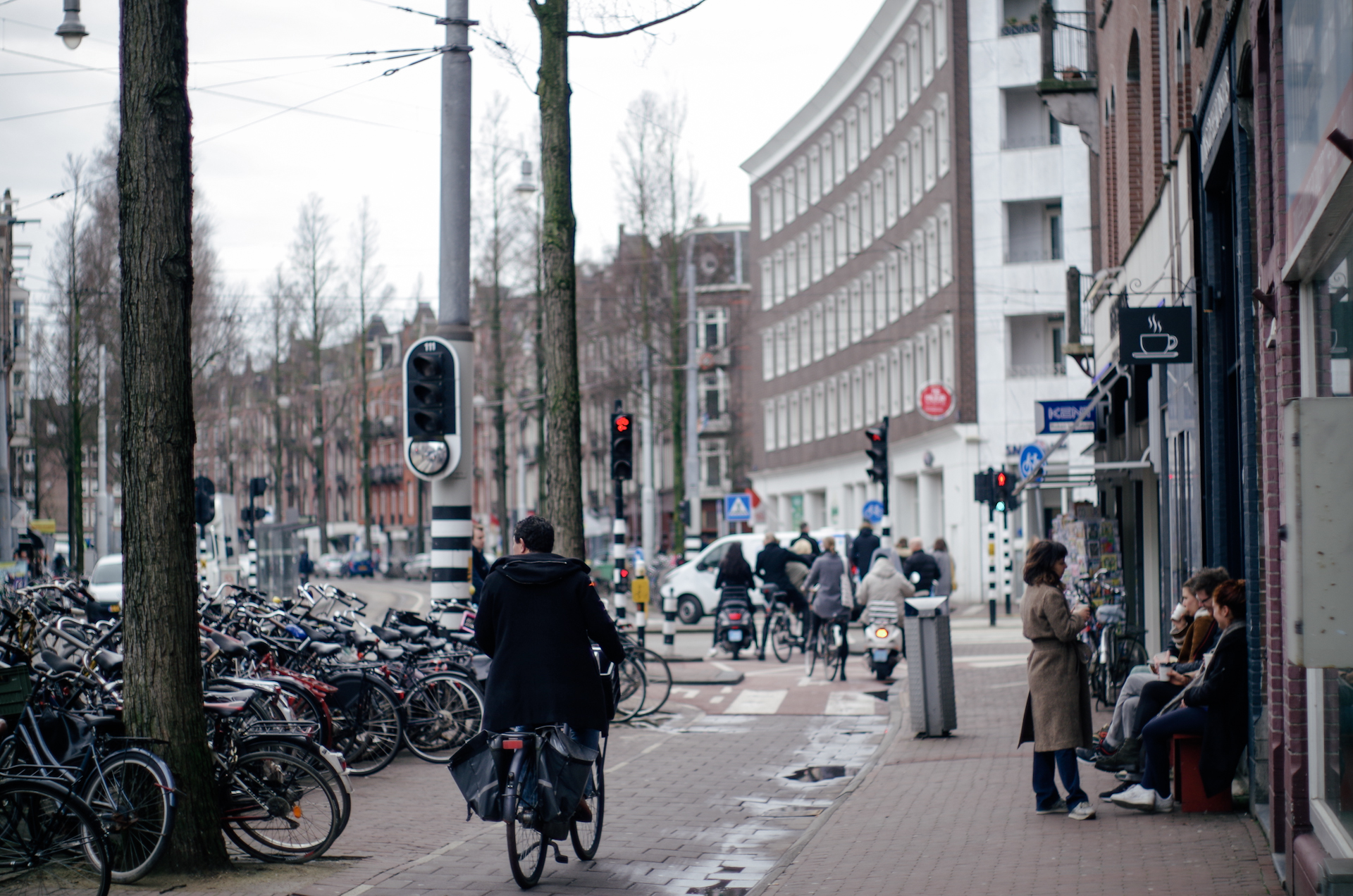 From Digital to Analogue: Failure No. 2