It’s been so cold in Amsterdam lately, you can go out for a walk and find out you’re the only one who left the house. You can enjoy a cup of coffee in a cafe without having to fight for a chair, you can even go for lunch at a popular place in the 9 Streets and still find a table with no reservations made. Ah! Can we have more of this in Amsterdam?

Tram 10 left us at De Wittenkade on Saturday afternoon. It had been a long time since we walked the streets of Staatsliedenbuurt, a neighbourhood we’re more likely to visit in spring or summer when nearby Westerpark is calling us.

We took photos with the birds and the sunshine as we walked along the water. It instantly hit me I was on Amsterdamian‘s territory, so I sent Dana a message to ask if she wanted to join us for a cup of coffee. She could not. She had just returned home from shopping and was in the middle of cooking.

We reached Back to Black Van Hallstraat and ordered an espresso and a flat white, losing track of time on their comfortable red velvet sofa in the sun lit interior.

When hunger kicked in, we took a few steps and were then standing in front of the Vleesch Noch Visch kiosk. We got two vegetarian gyros that we enjoyed in the sun, on a bench by the water. It almost felt as if we were having a picnic – if it weren’t for our frozen hands! 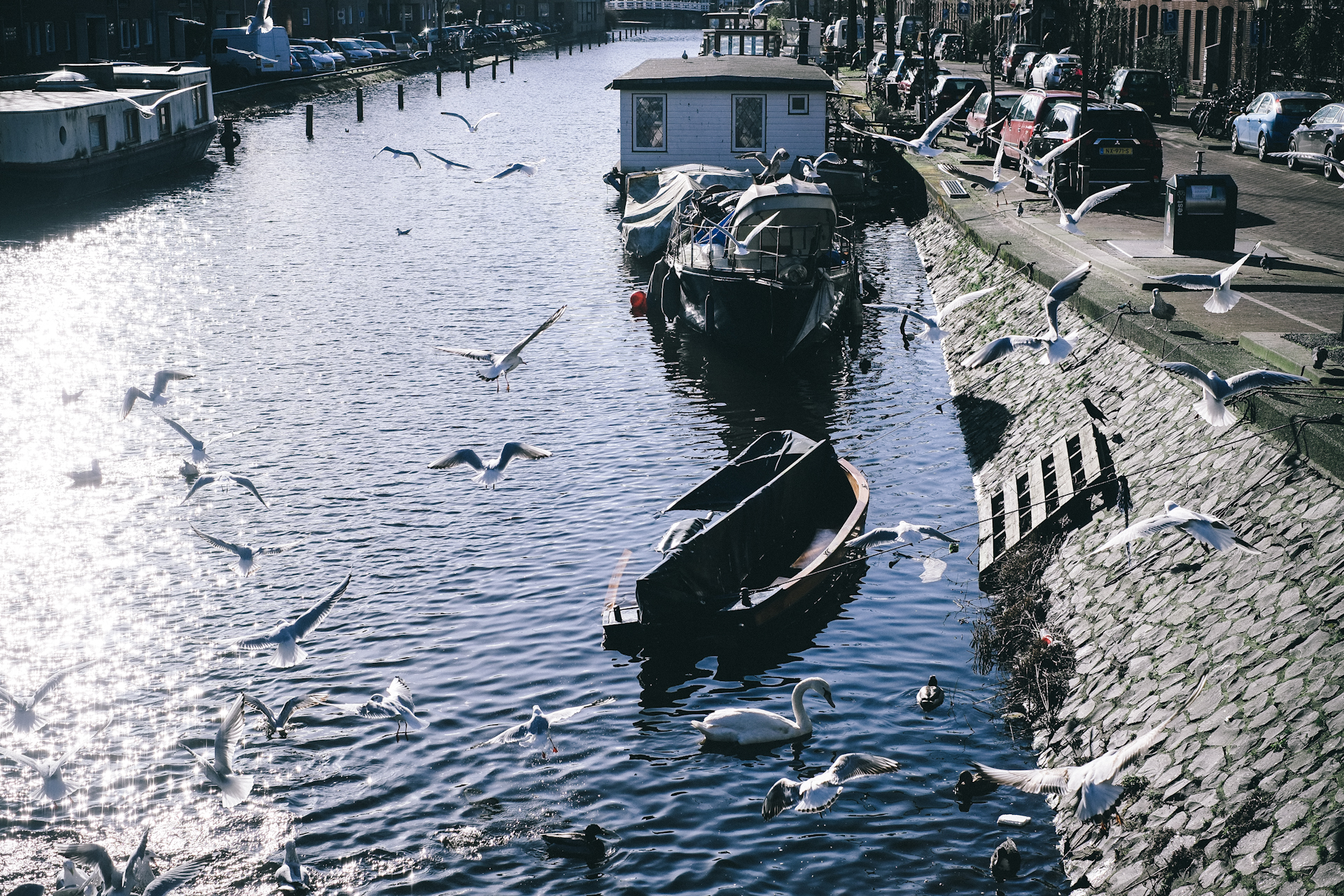 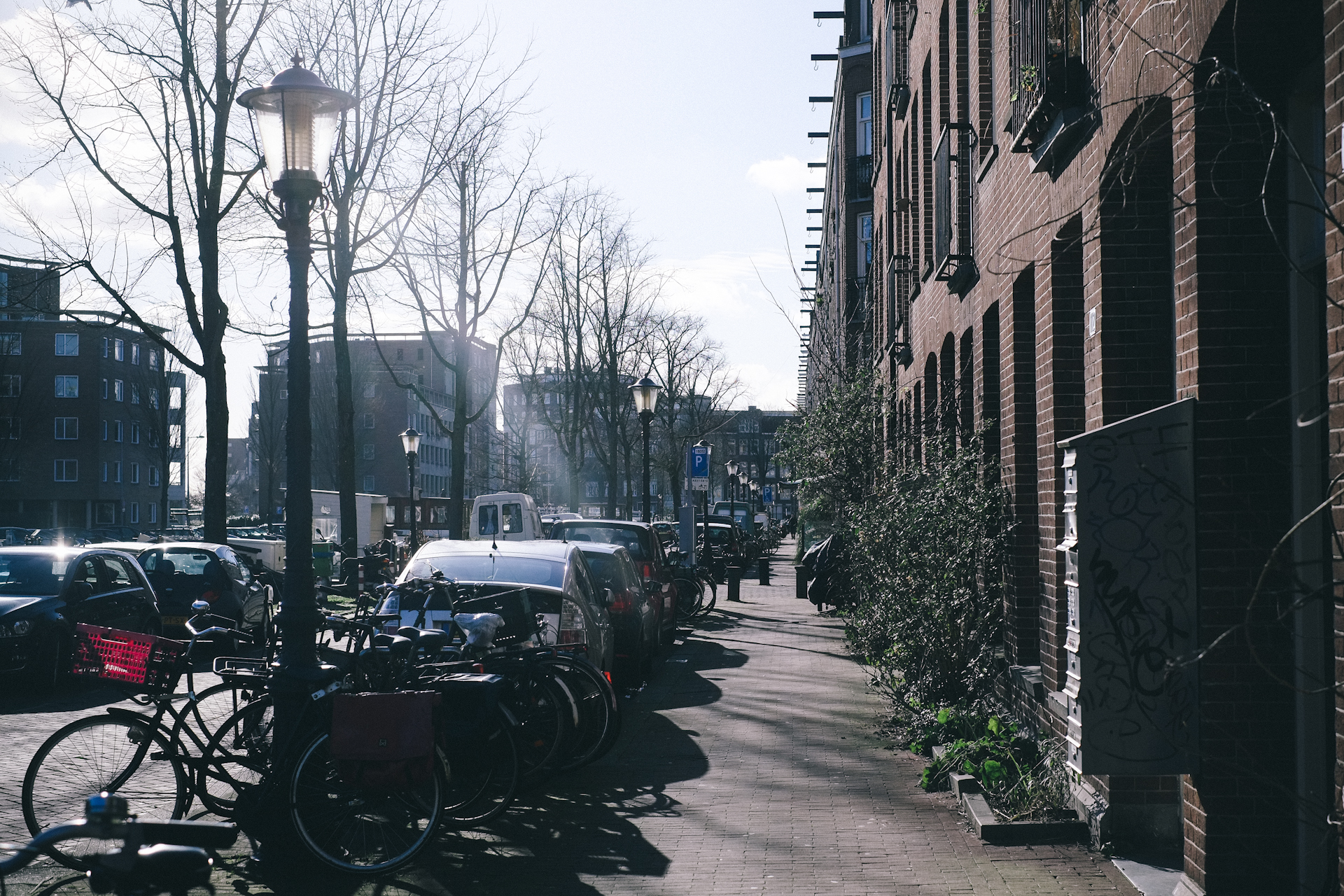 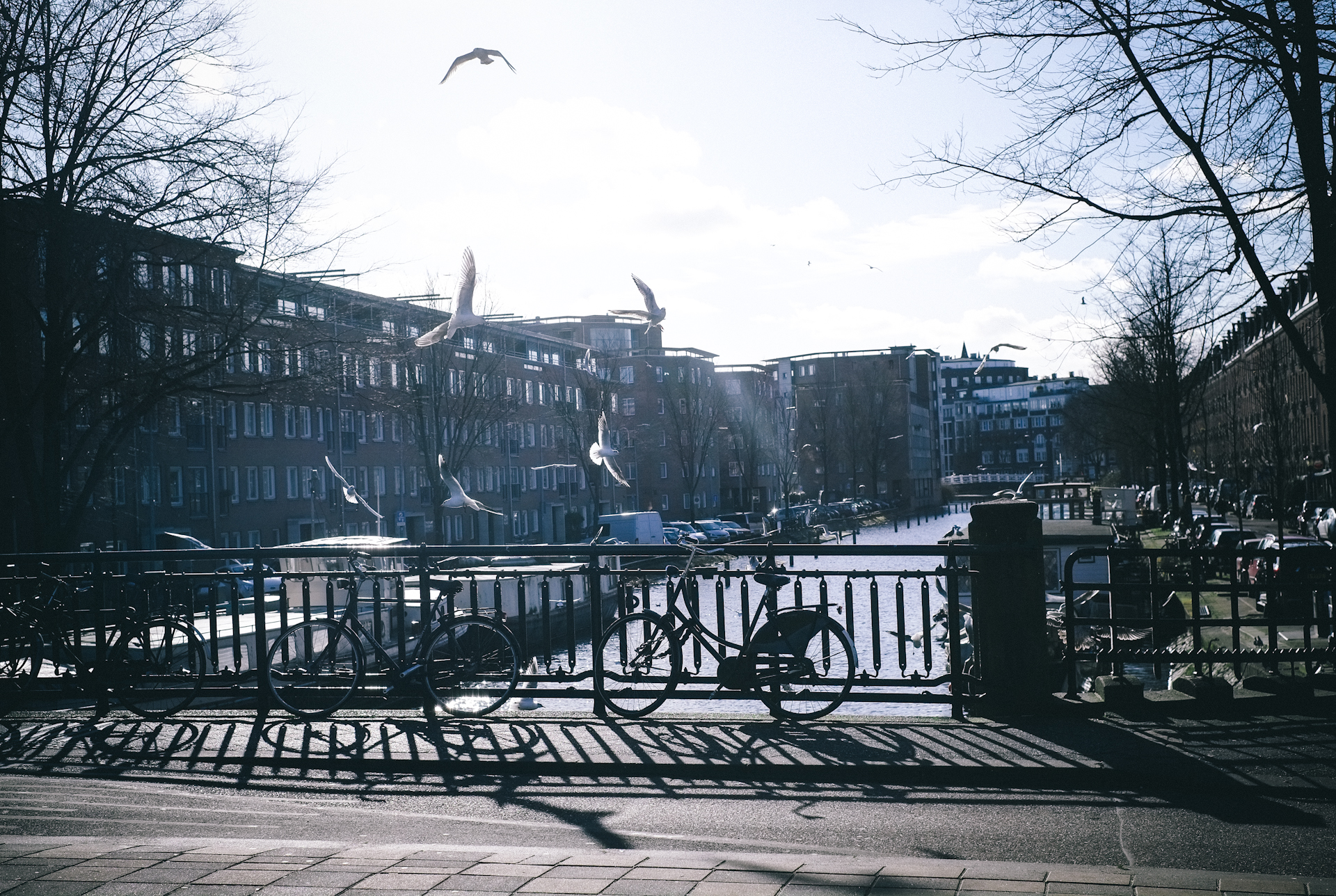 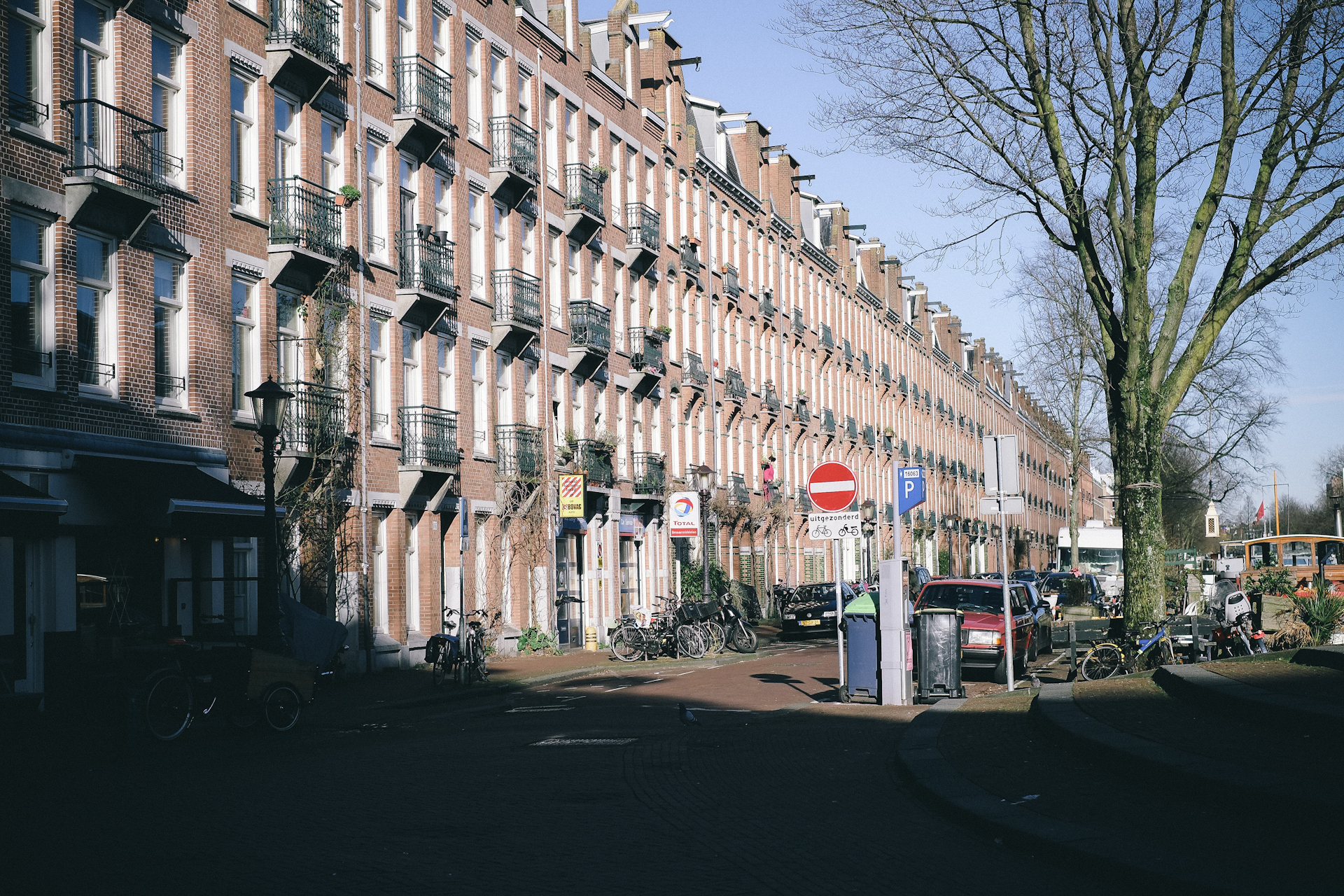 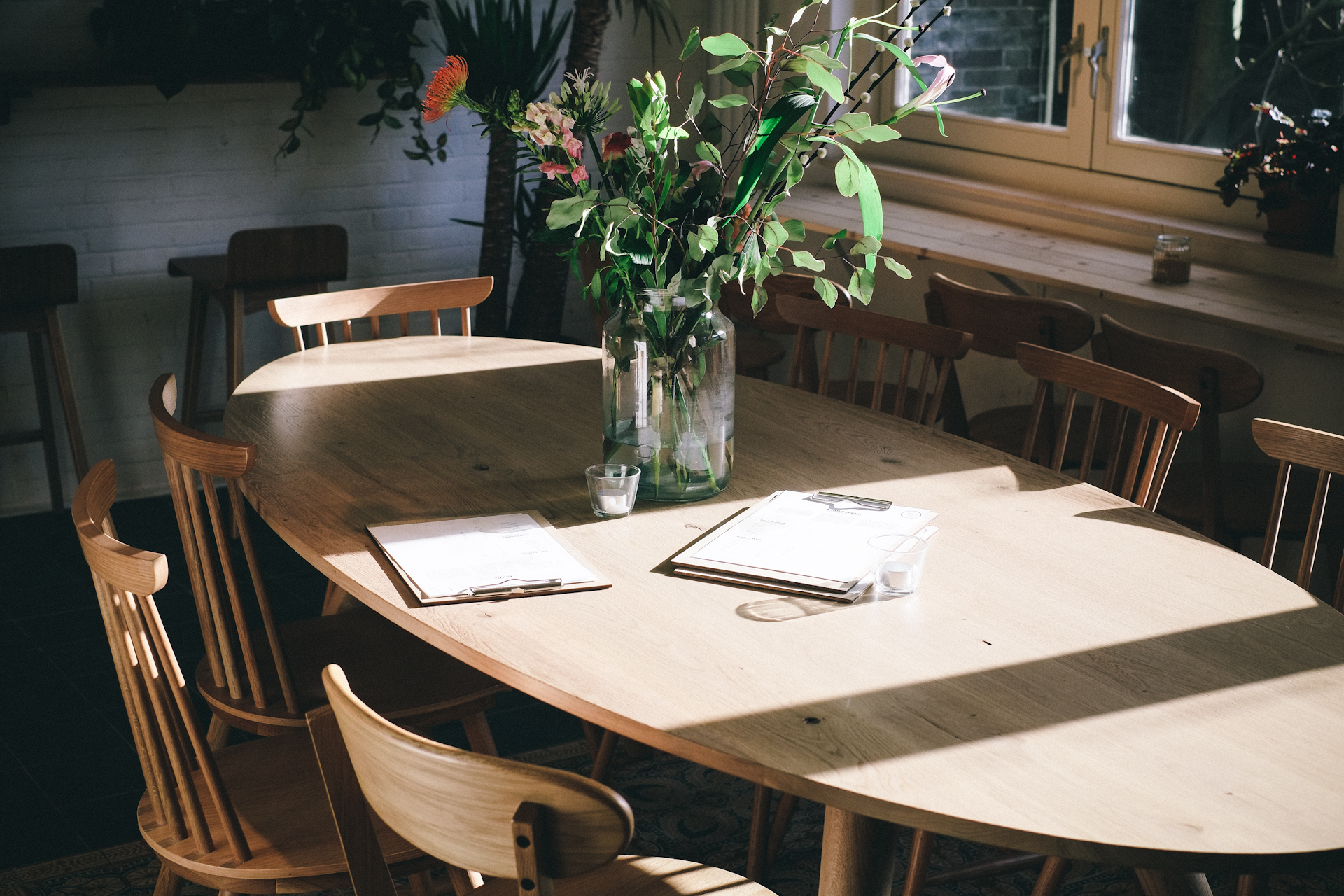 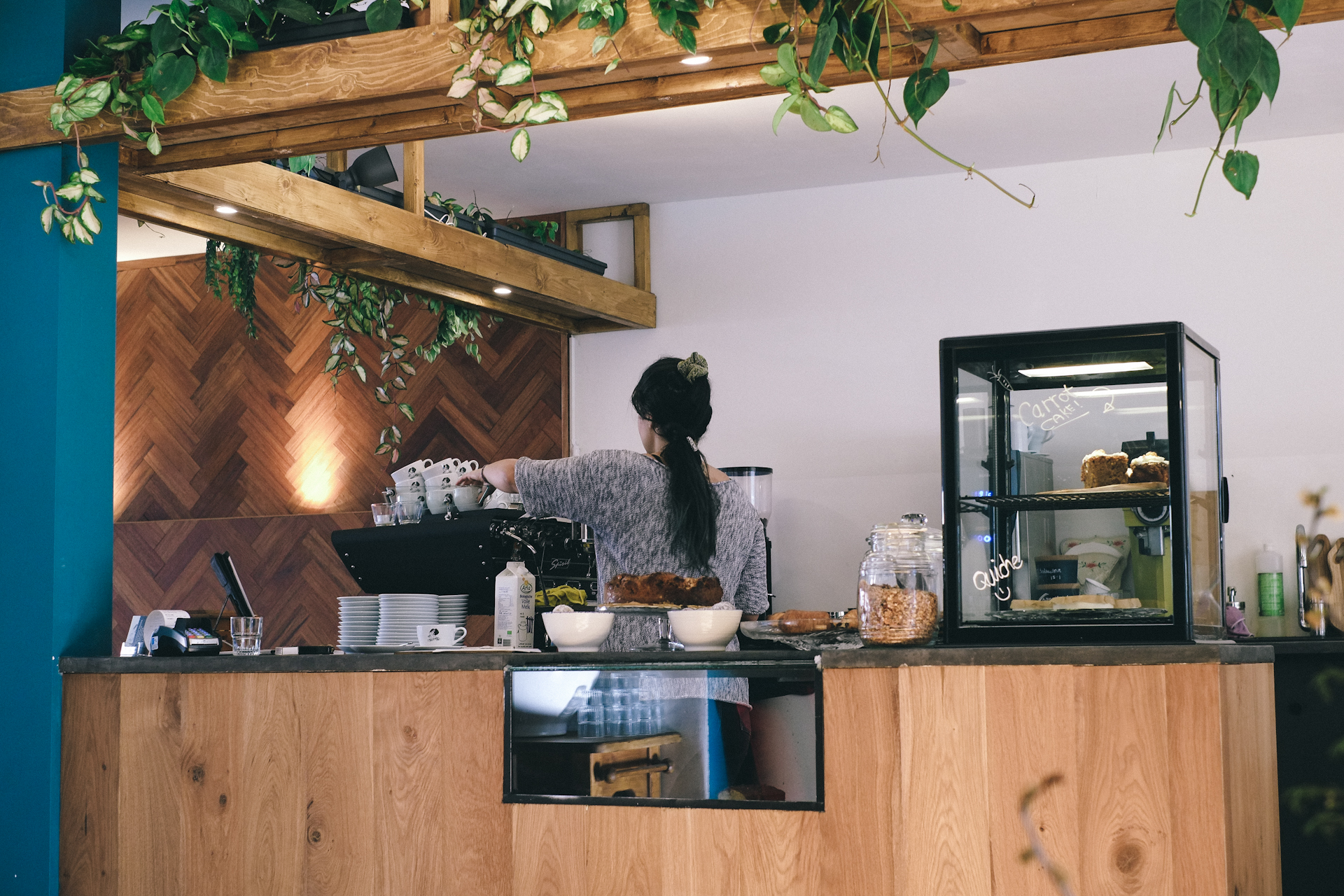 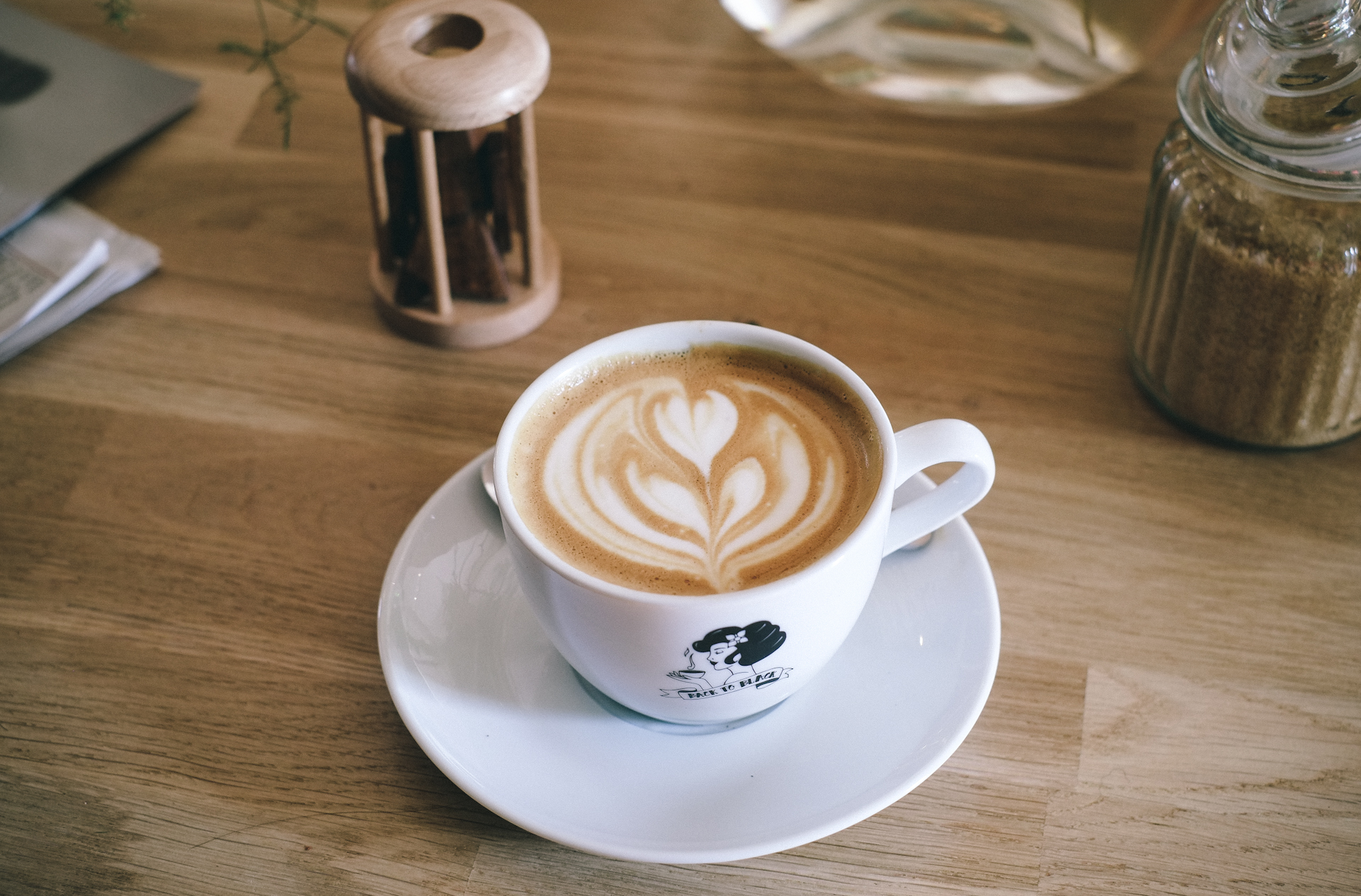 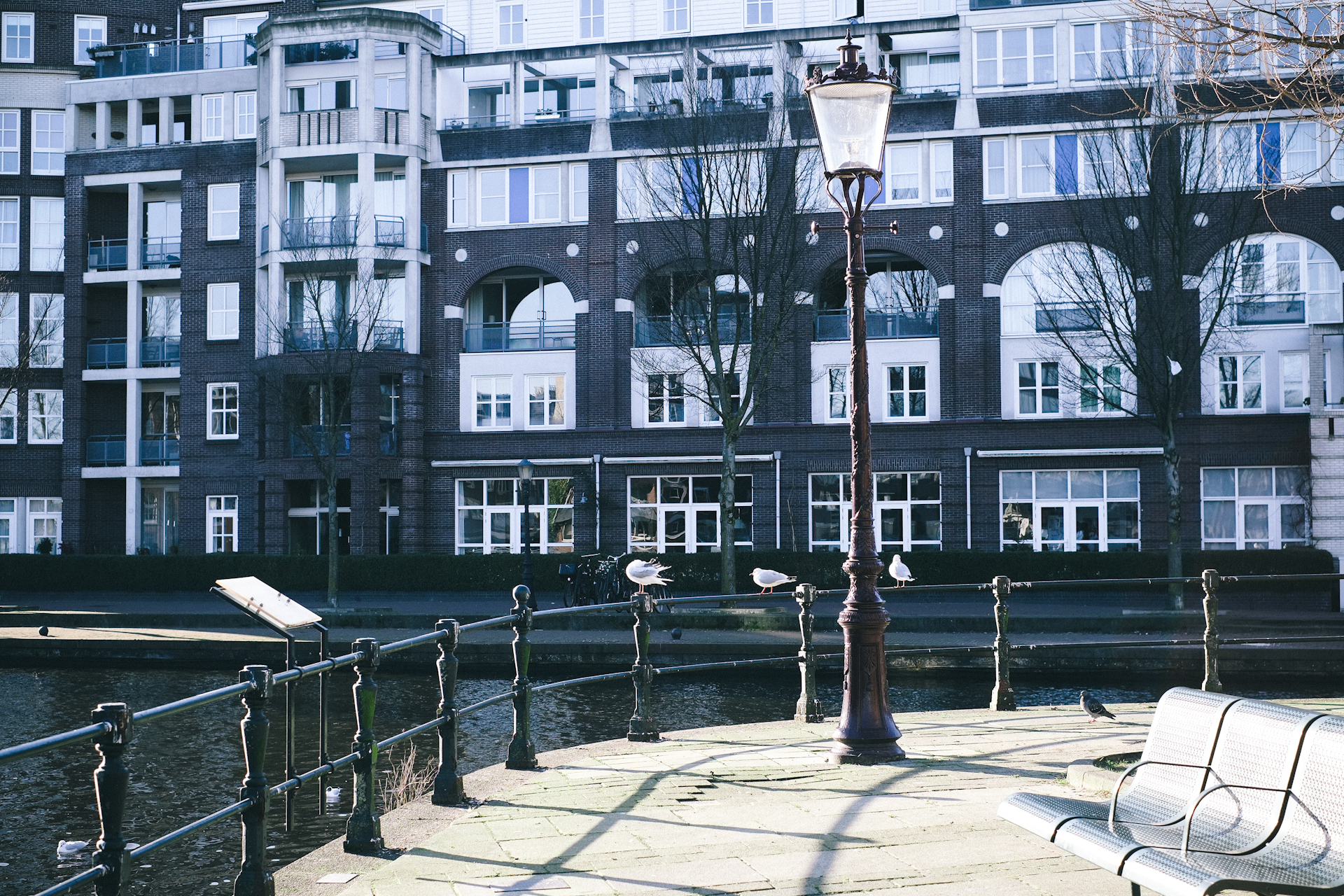 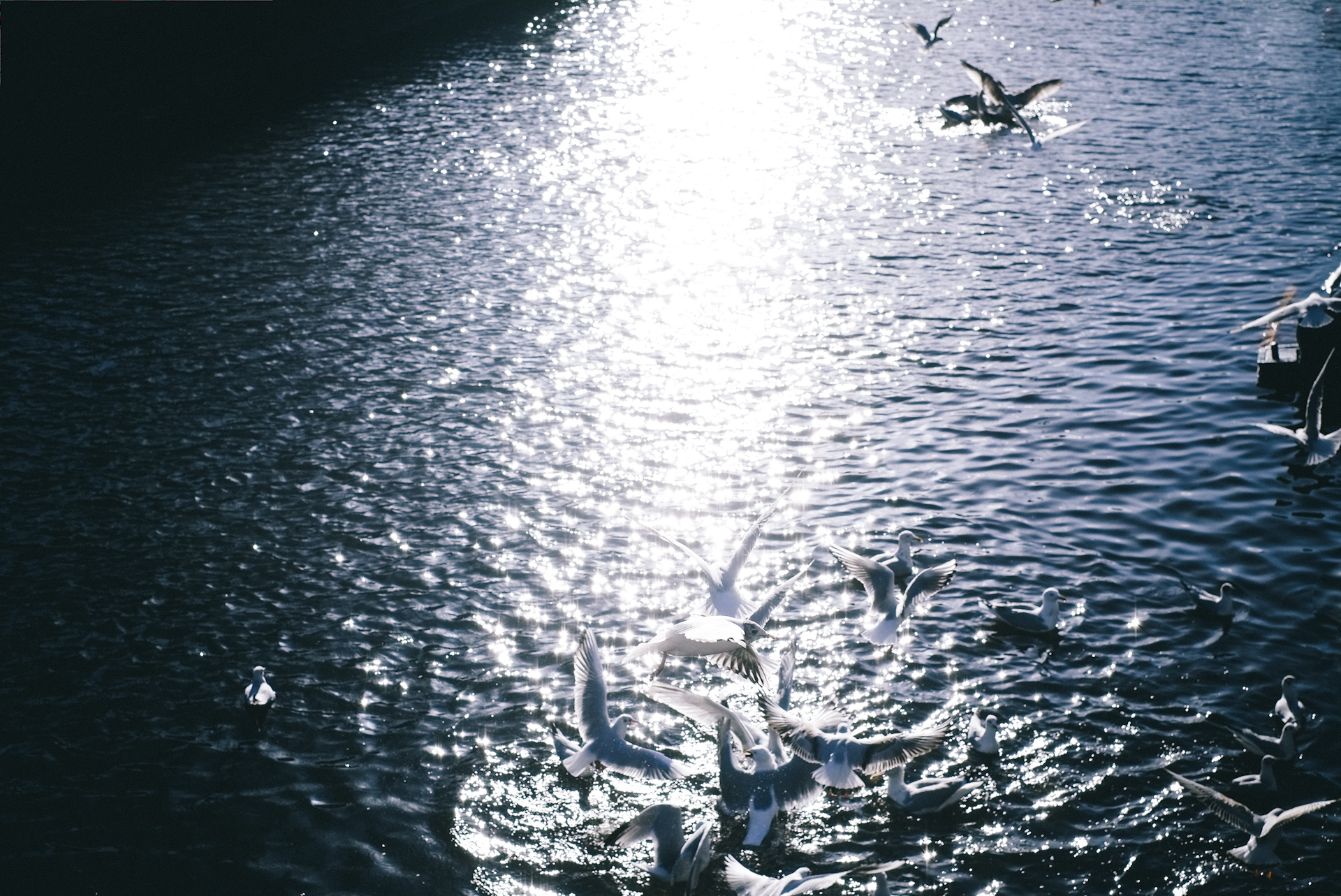 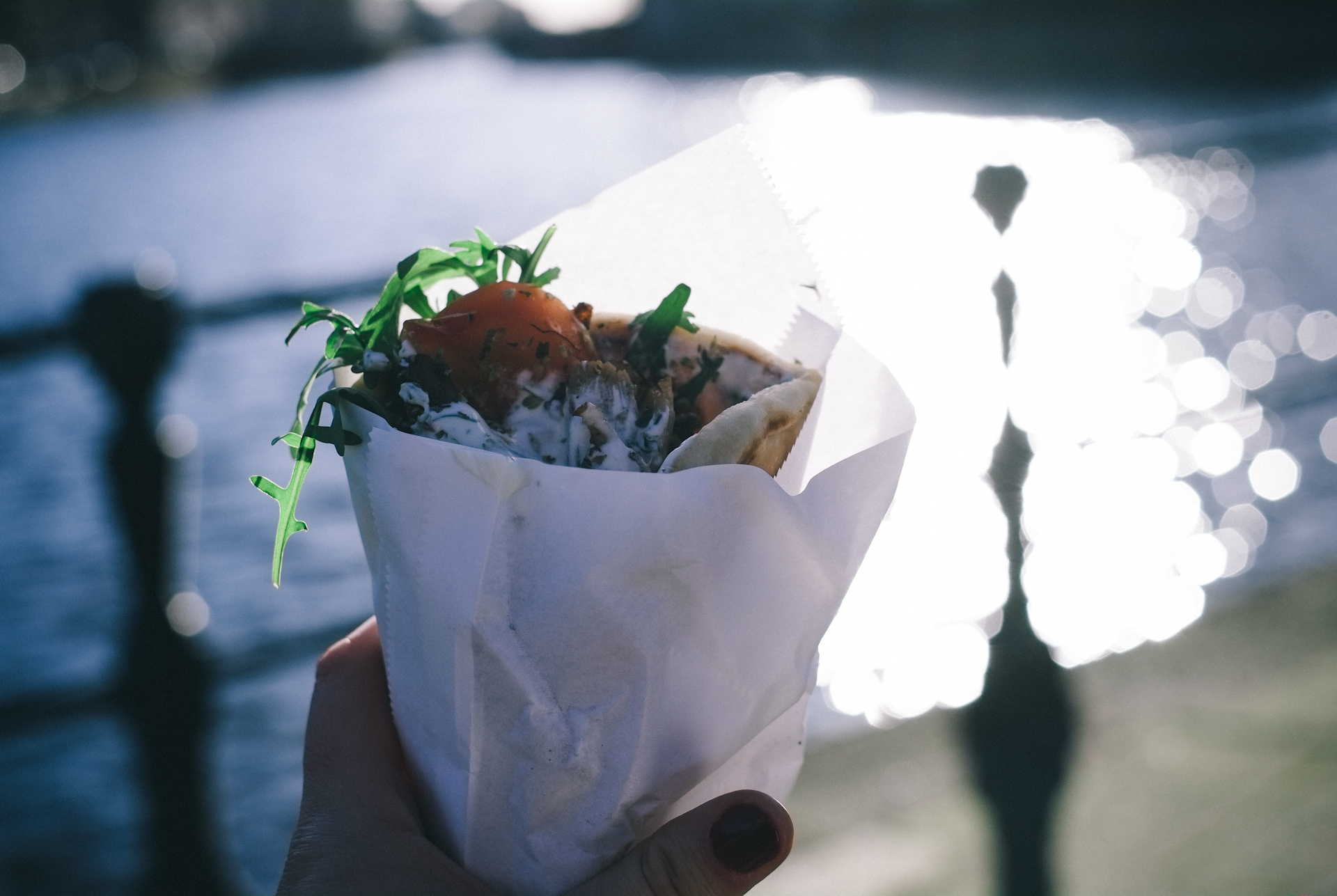 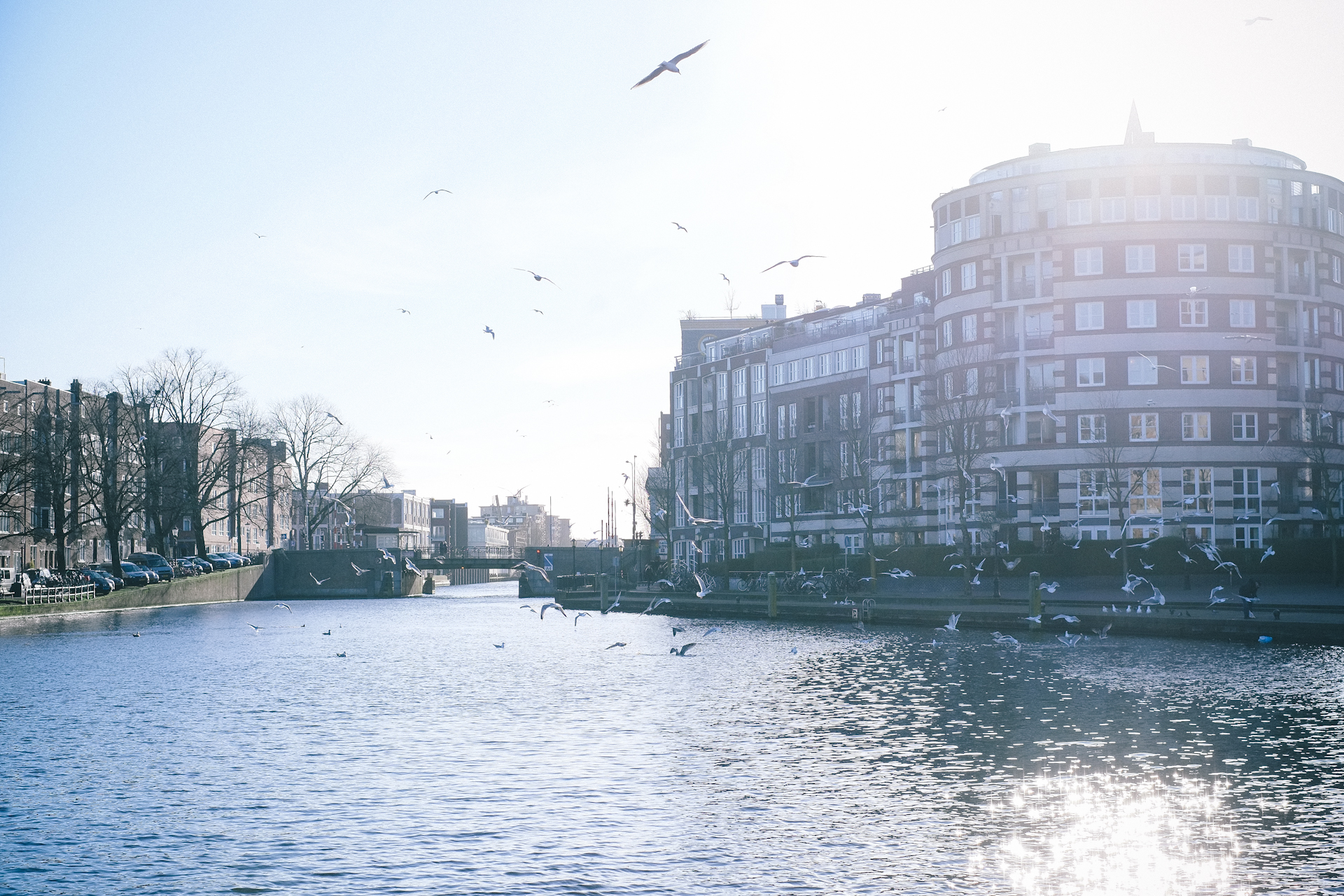 On Sunday afternoon I met a friend for lunch at Libertine Cafe in the 9 Streets district. It was quite a decadent one, with oven baked eggs and parmesan, pumpkin, and roasted cauliflower, followed by French toast and chocolate doughnuts.

I got the camera out and took some more photos on my way back to the tram. 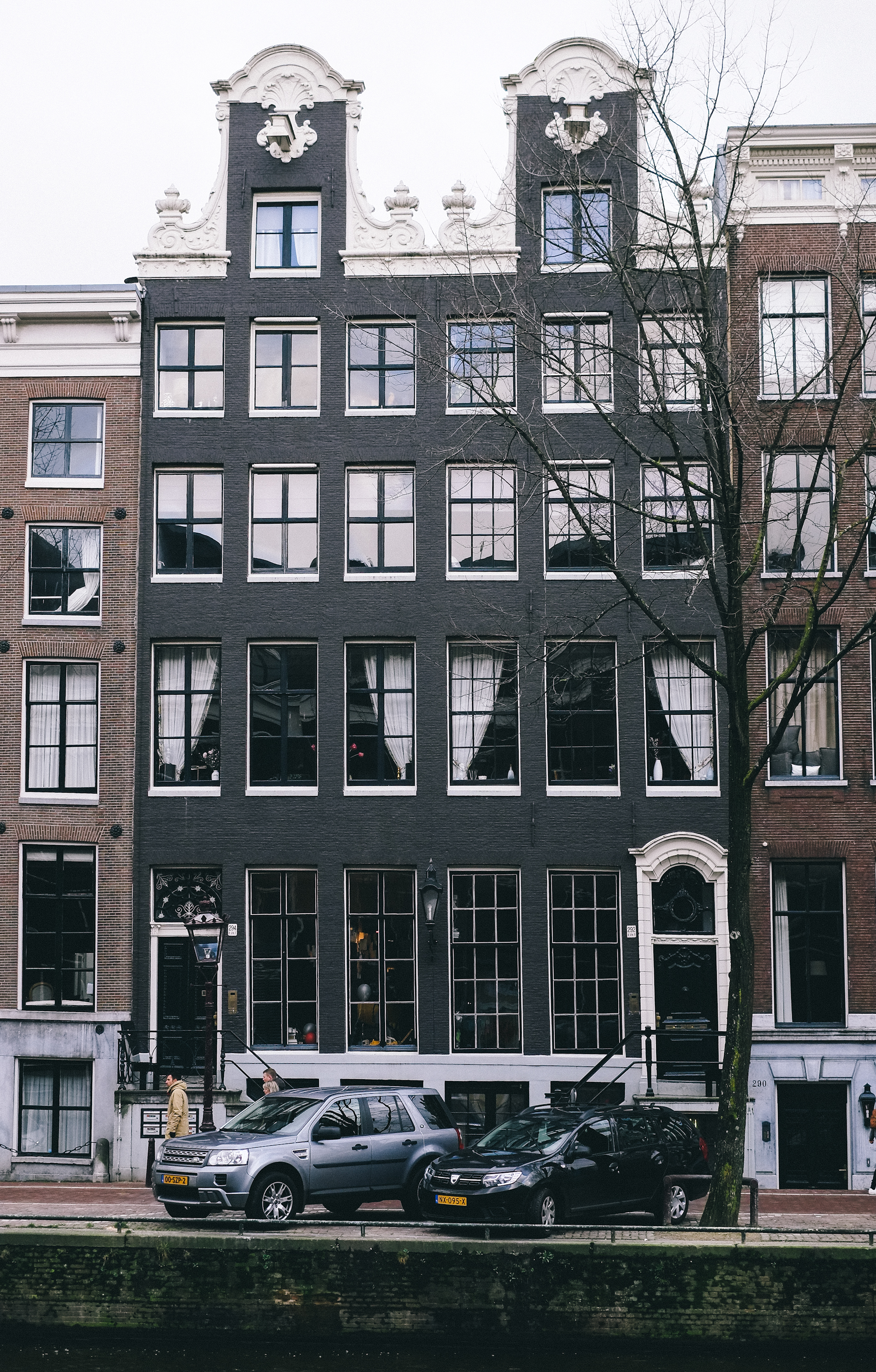 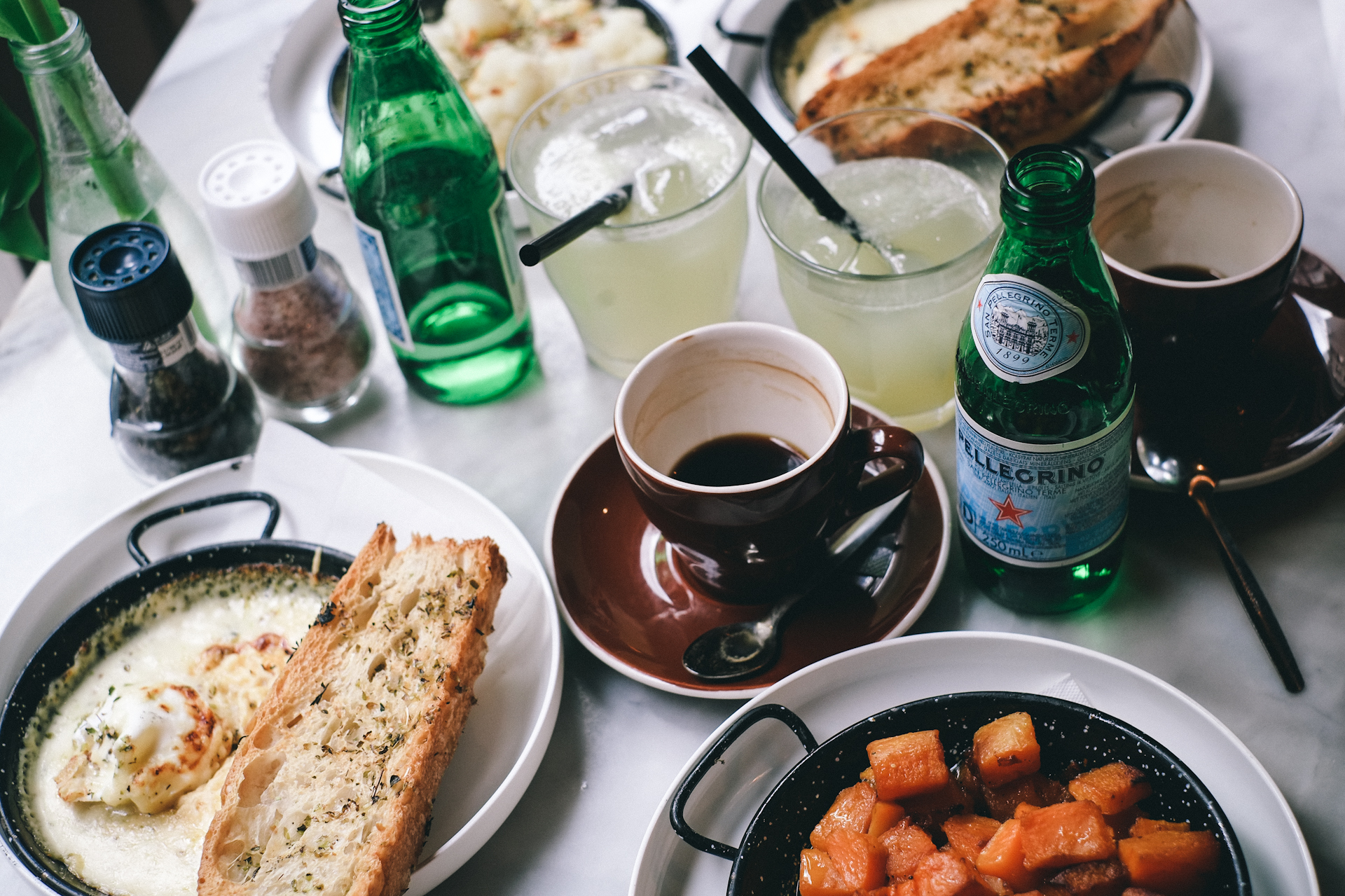 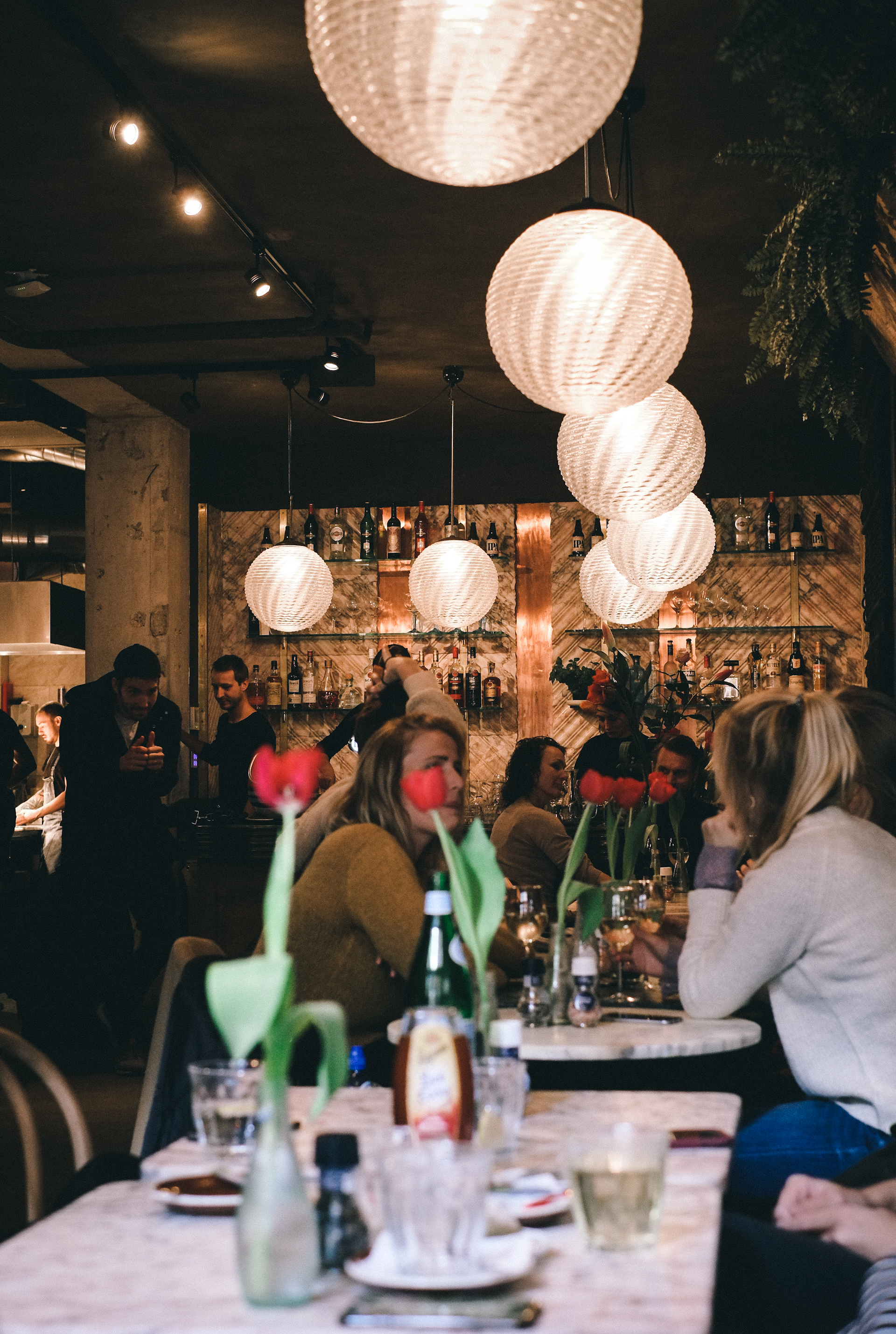 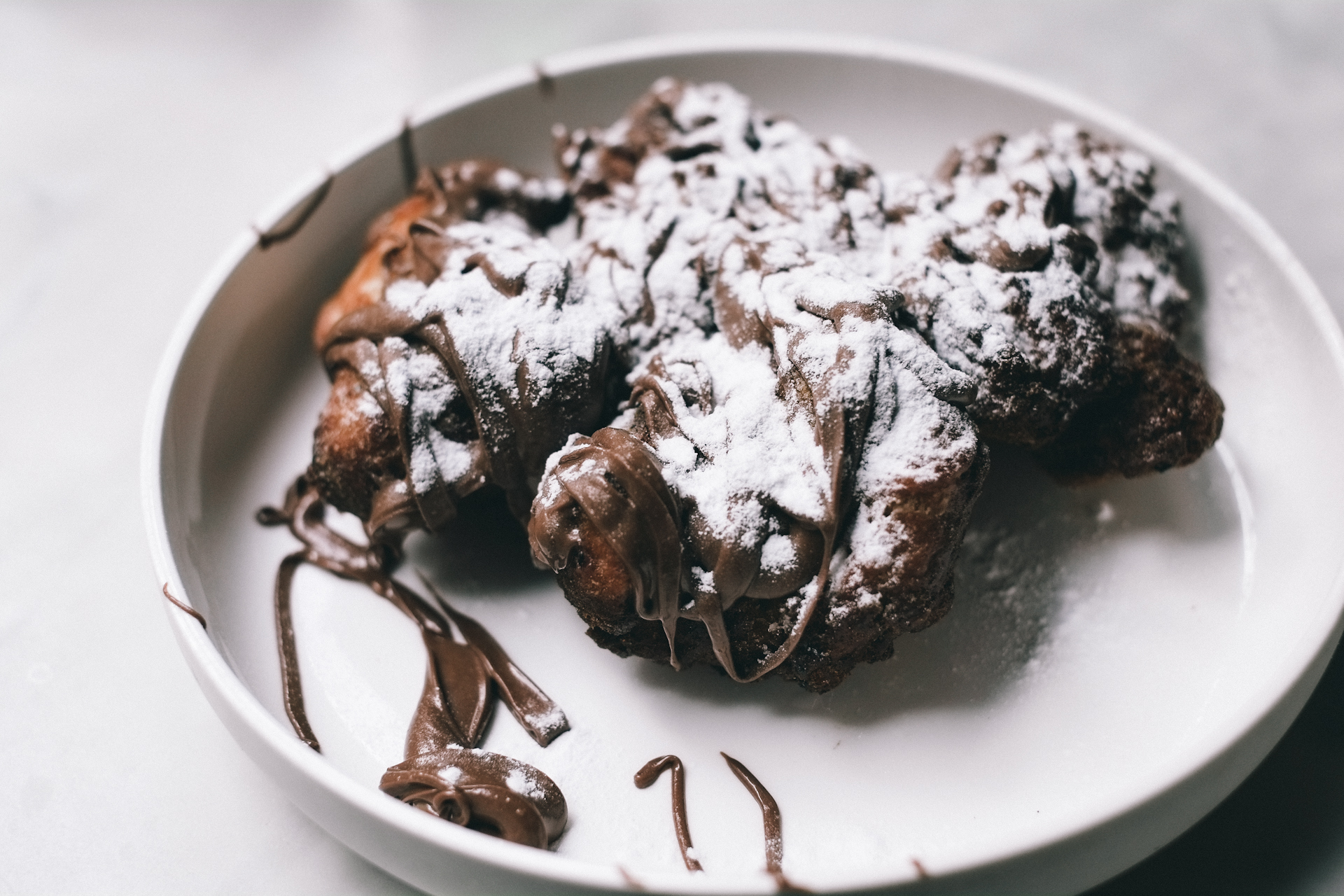 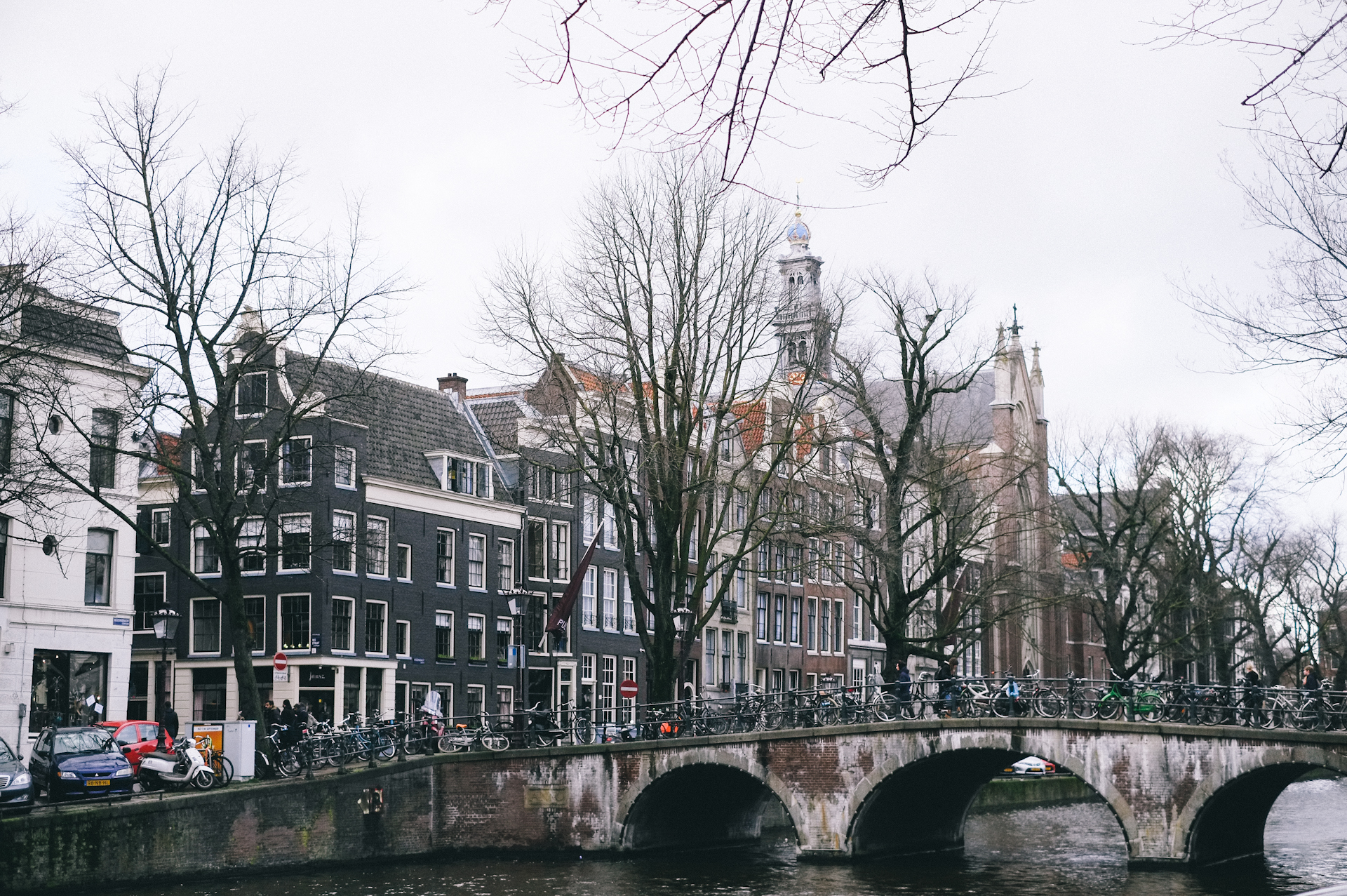 I was happy to return to cosier temperatures at home, where a nice book was waiting for me on the night table. I spent the rest of my weekend in bed, reading it.