I haven’t left the house since the last time I wrote. There’s no need to. I wake up late, I go to sleep late. In between, I watch movies for children, musicals, comedy shows, and cooking competitions. My diet has changed, too. These days I am crazy about British muffins, crumpets, all kinds of pies and spreads. A mild sore throat reminds me to drink lots of tea with honey and lemon and to stick to fruits. 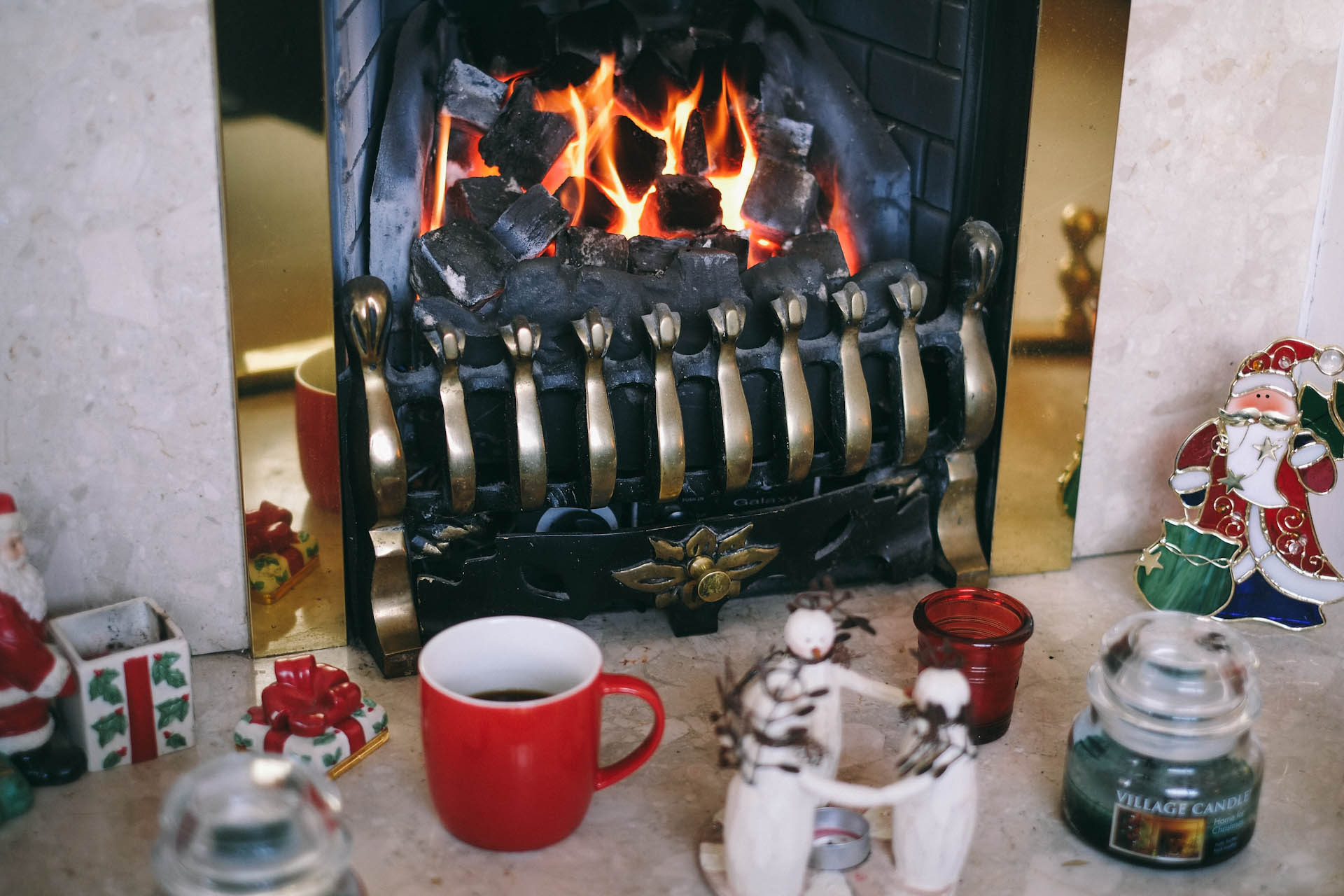 One of the things I like about Christmas is receiving messages from people. It wasn’t always like that. I could not understand why people I was not normally speaking to would reach out to me on winter holidays to wish me things. With time, however, I learned to appreciate that. There must be a reason why they do it. Maybe they do care about me. Why not believe it?

When it comes to family though, contact over Christmas is mandatory – in person or at least via technology. It can make you or break you. I hear there are in the world brothers who do not speak to brothers, children who do not speak to parents and the other way around. How these people might be feeling during winter holidays is something I never want to find out. I did though find out what it feels like for your father not to pick up the phone when you call to wish him Merry Christmas – for the second year in a row. Explanations came later last year, I am not sure if there would be any this time.

Luckily, there are families in the world that know how things are done, on Christmas day and for the rest of the year. I don’t think it’s a big deal. All you need to do is care and everything follows. Tom’s sister and her family visited on Christmas day. For the fifth year in a row, after opening the presents, we all sat at the table, had turkey with stuffing, mashed potatoes, carrots, parsnips, sprouts, and red cabbage, all sunk in gravy. Christmas pudding, warm and with a spoon of vanilla ice cream aside, followed. Too stuffed to remain seated at the table, we migrated to the living room, where we occupied all places available on the sofa and the armchairs. The fire was on in the chimney and the girls, my two nieces, started playing games with their uncle Tom. Nobody seemed to be watching Sing, the children’s movie running on television, but the volume was high anyway. And there we were, the eight of us, recovering from the Christmas dinner, chatting, then slowly becoming quiet, anaesthetized by the wine, heated by the fire, almost falling asleep in the armchairs. And we probably would have fallen asleep if it weren’t for the two girls and the loud music coming from the TV. Christmas is after all boring and that’s exactly how it should be. 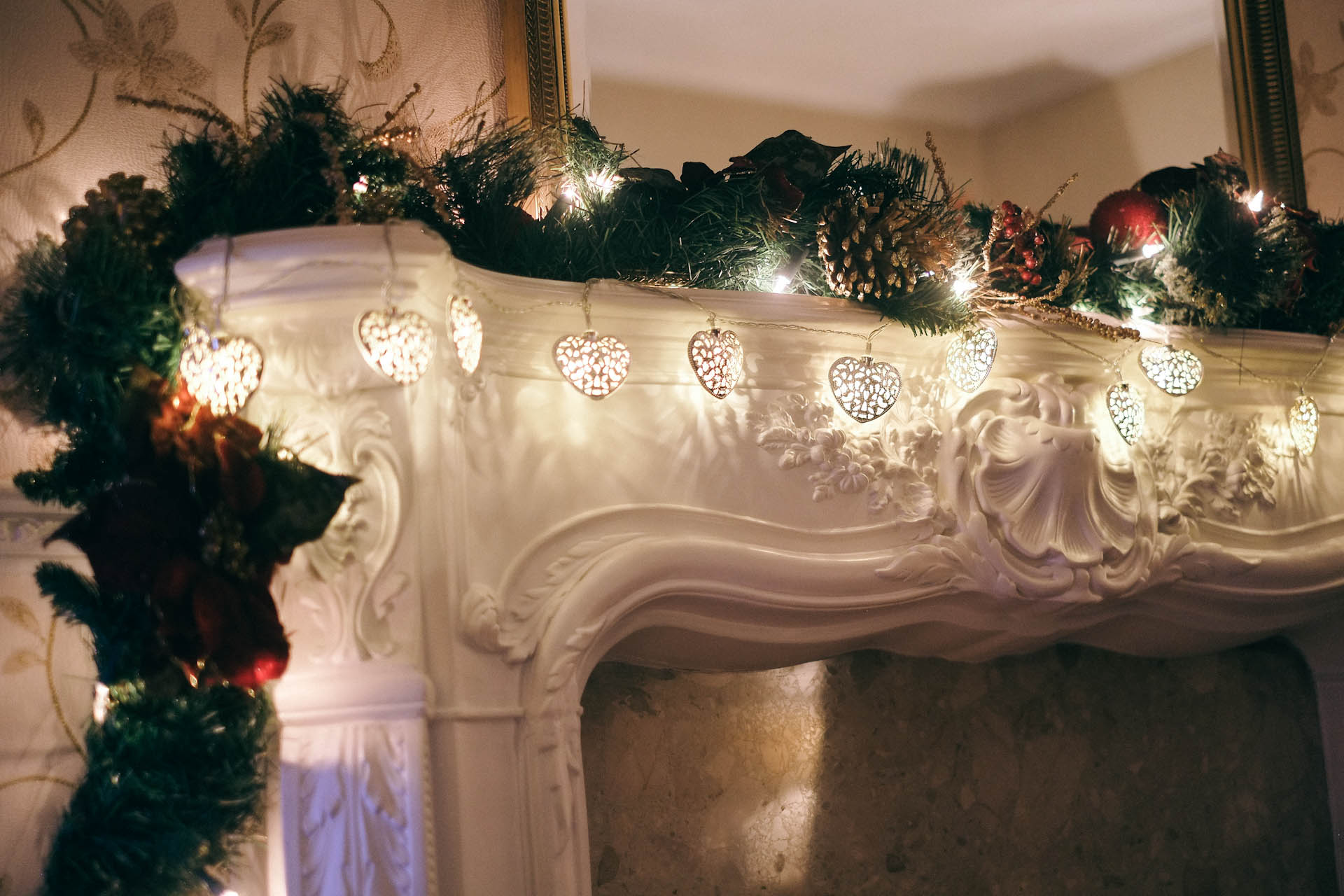 That was the moment I went upstairs, changed into something more comfortable, then returned with a book about loneliness in the city, and how isolation and creativity are intertwined. The more marked with the pen a book is, the more it means I like it. This one has all the chances of becoming so. And I read while others were napping or were making pizza shops from lego pieces.

After Sarah, Dean and the girls left, Tom and his parents watched a comedy show on TV and I kept on reading. I read also after everyone else went to sleep. If you lay your hands on this book, you’ll understand why. 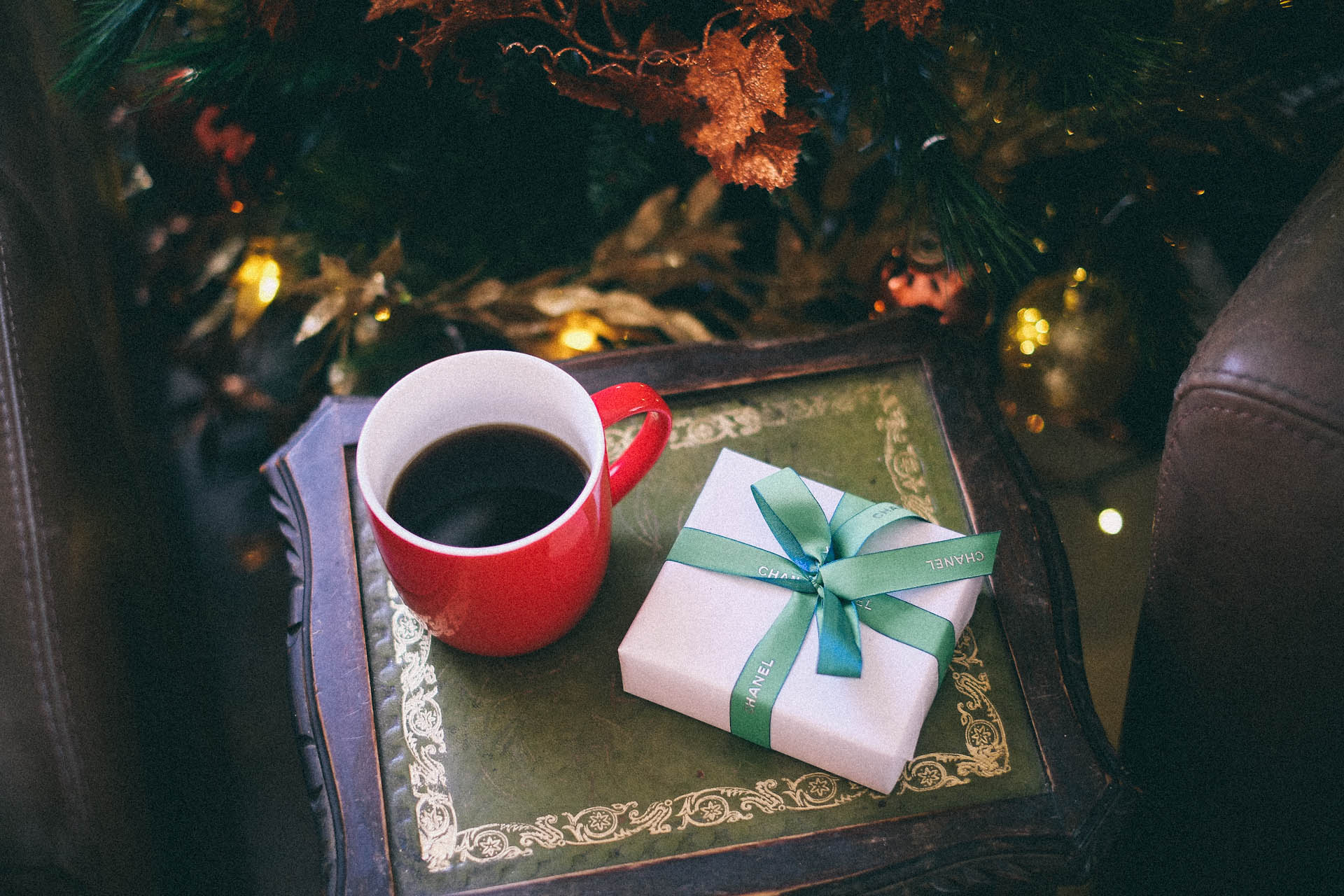 These days, holidays or not, I am also working on my photo galleries and portfolio. I just want to get it done. To put in one place my favourite photos taken throughout the last seven years or so. By no means is it an easy task, yet I owe this to the tens of thousands of photos in my archives. Just get it done then focus on taking better photos in the future.

Now I hear it is time for a walk. It surely is. My feet haven’t walked since Saturday. Some travels are planned for the days to come and the timing couldn’t have been better.