Every winter I look forward to two things: holidays and snow.  If I have some certainty about Christmas and New Year, that’s not something I can say about the snow.

And so I find myself browsing through older photos, from the times when Amsterdam was covered in white. The city is beautiful at any time of the year, but when it’s snowing, it looks like a fairytale.

Luckily, it snowed quite a lot in my first years in Amsterdam, and also more recently. I have too many photos to include in one post, so I will start the Winter Nostalgia series with some I took in Amsterdam West, the place where I spent my first two winters in the city, between 2010 and 2012.

I was at that time living in a loft on Antillenstraat, in De Baarsjes neighbourhood. Thanks to floor-to-ceiling windows overlooking a generous terrace, I could almost welcome the snow into the apartment.

No matter the place I was living in Amsterdam, snowfall always felt like magic, a dream come true, when time stood still, I was a child again, and there was snow to play with. 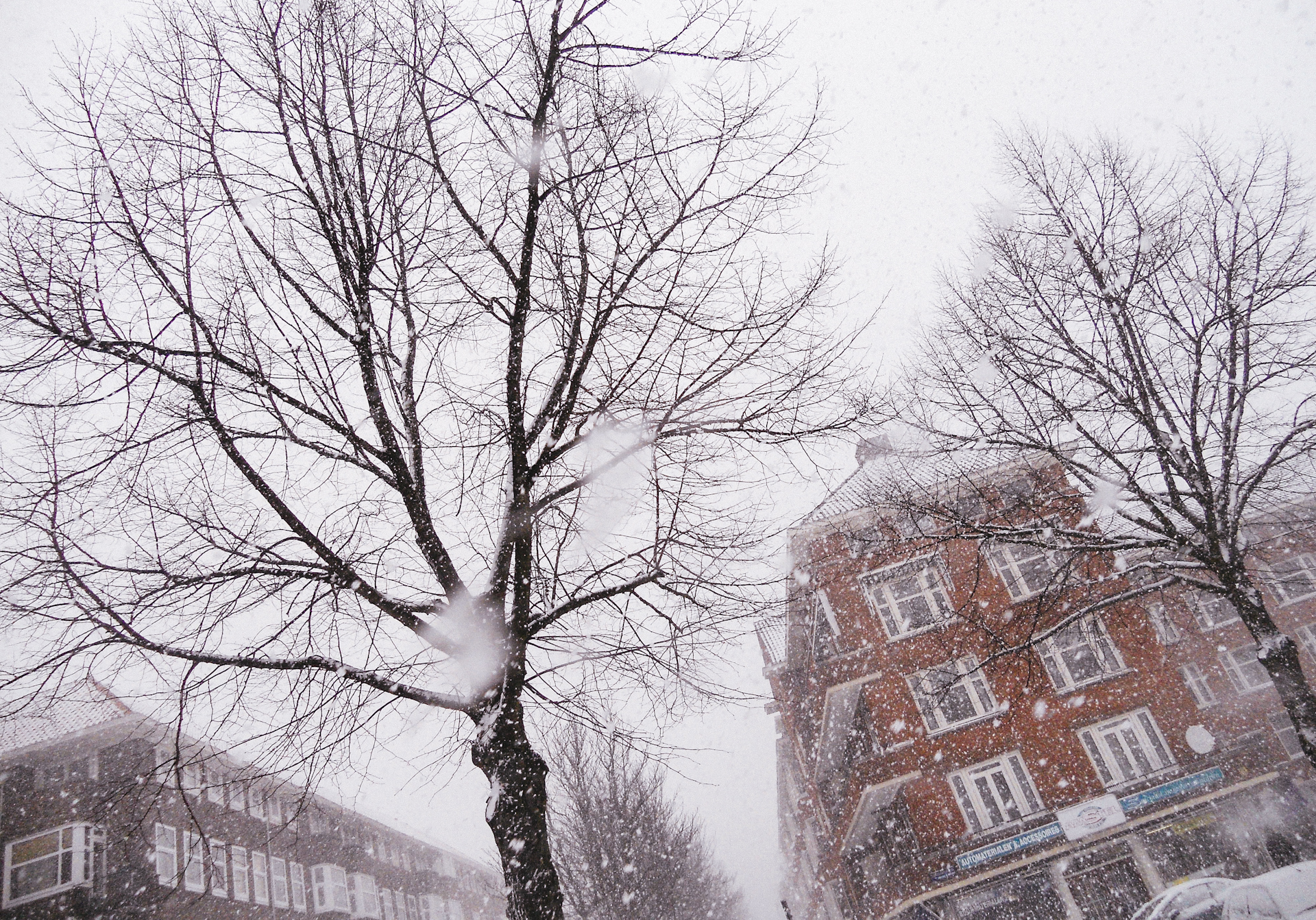 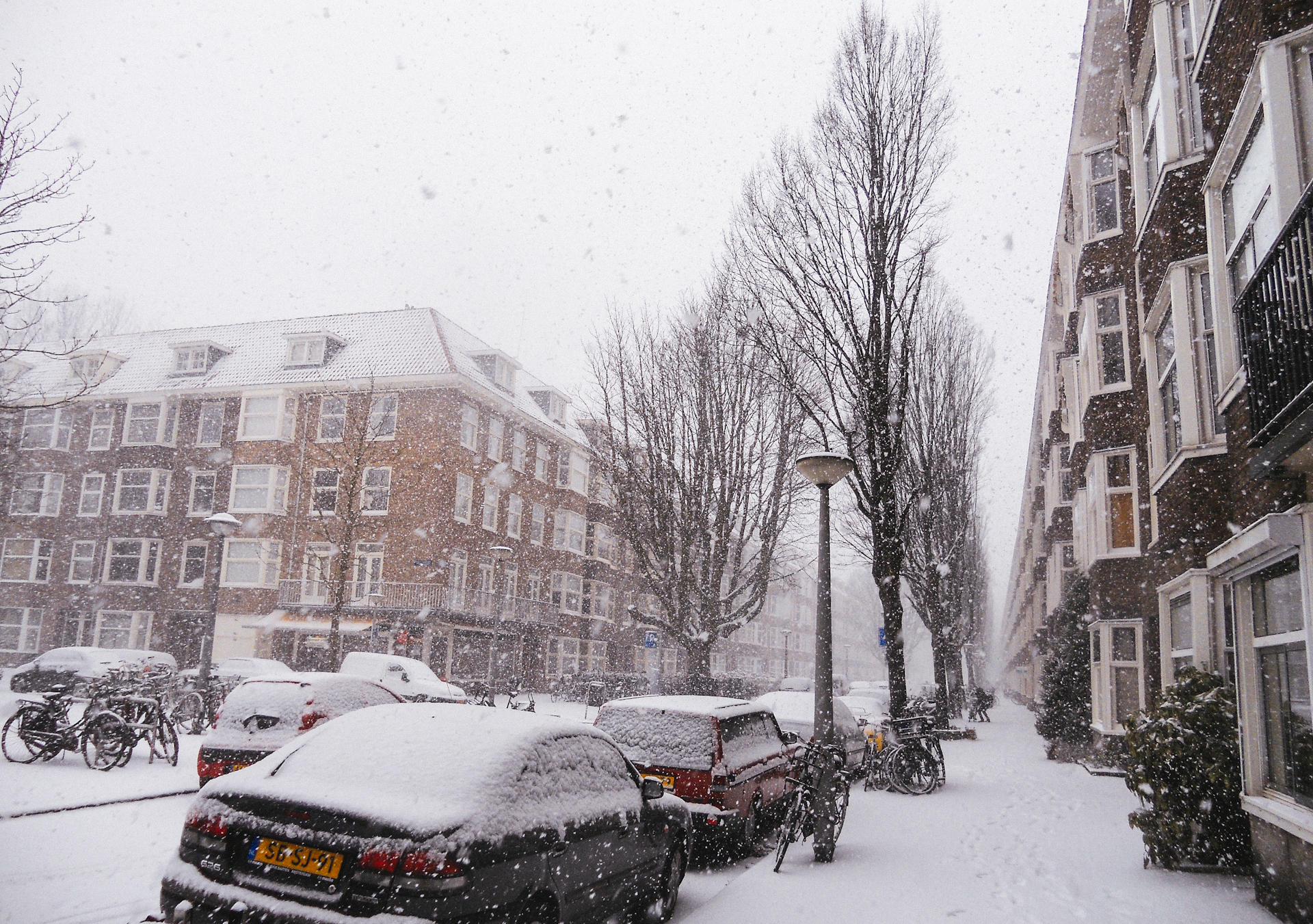 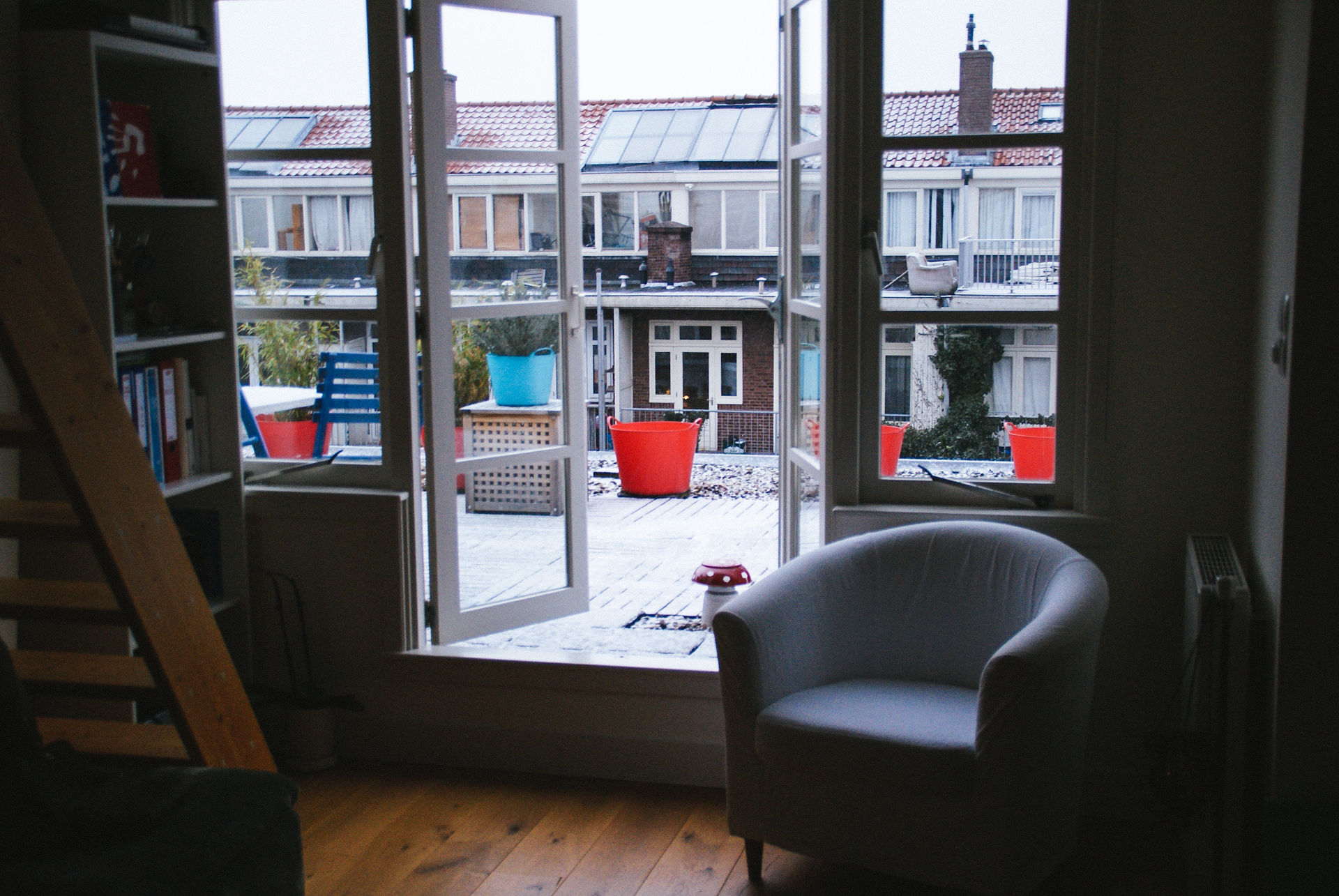 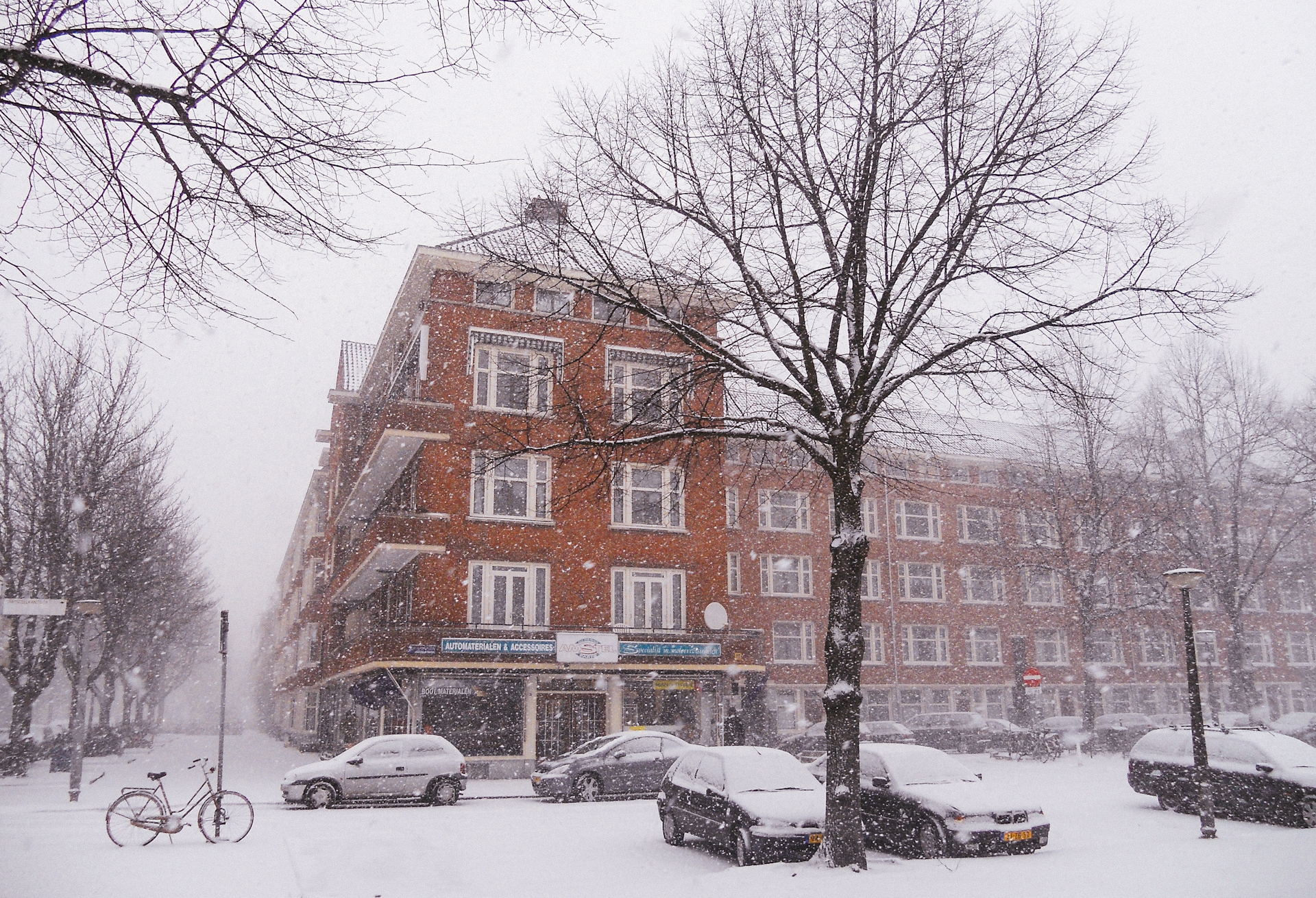 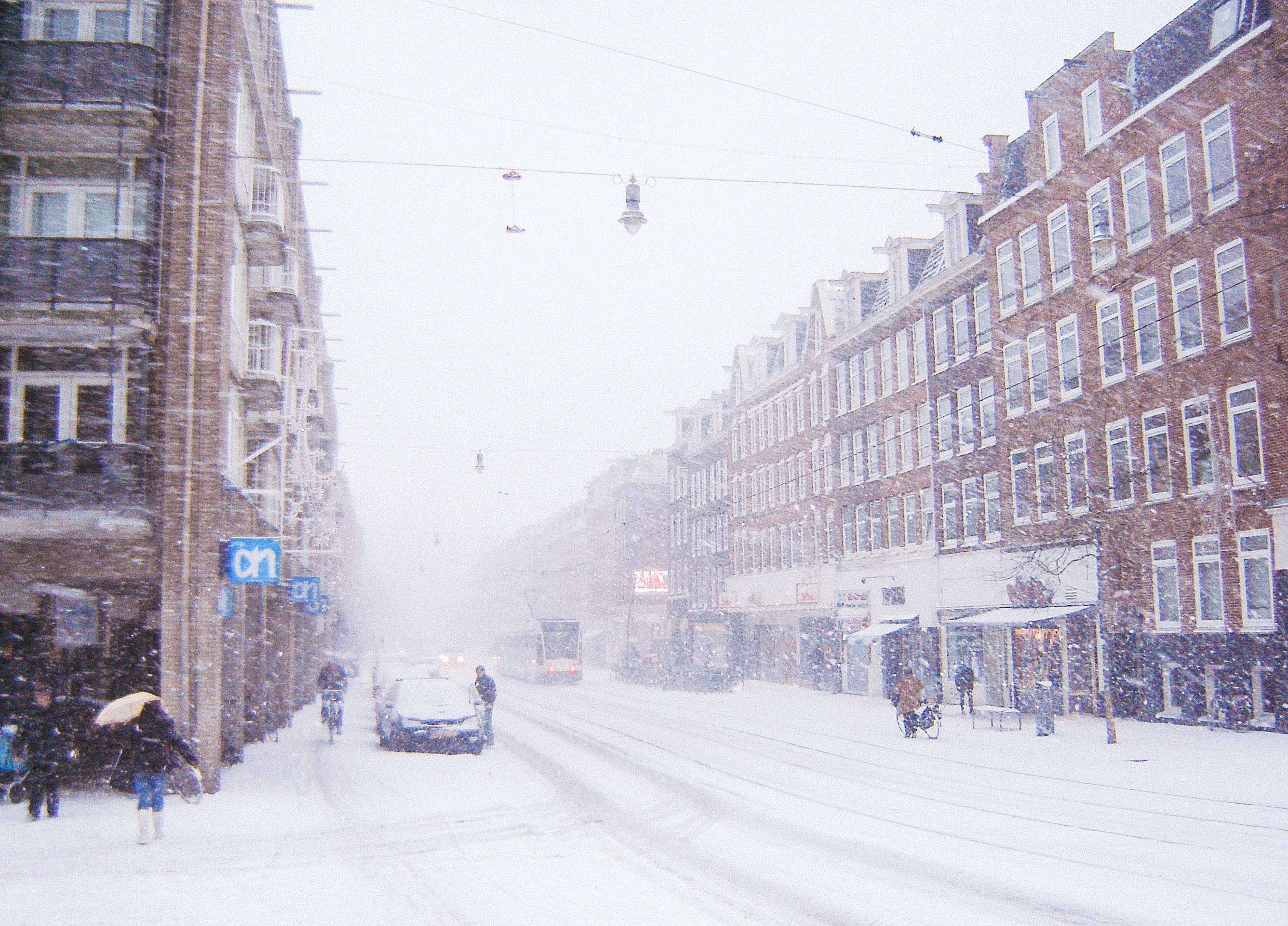 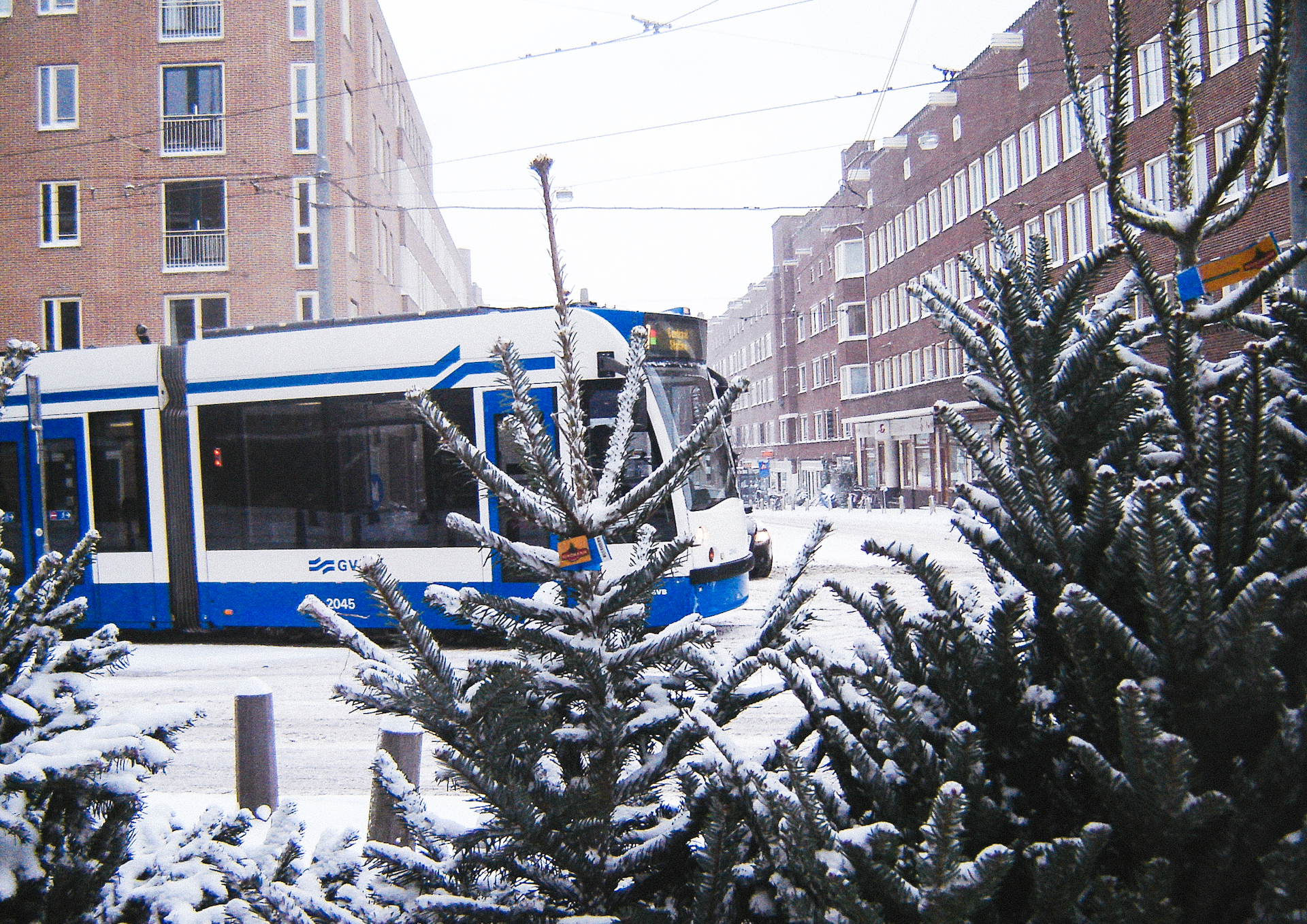 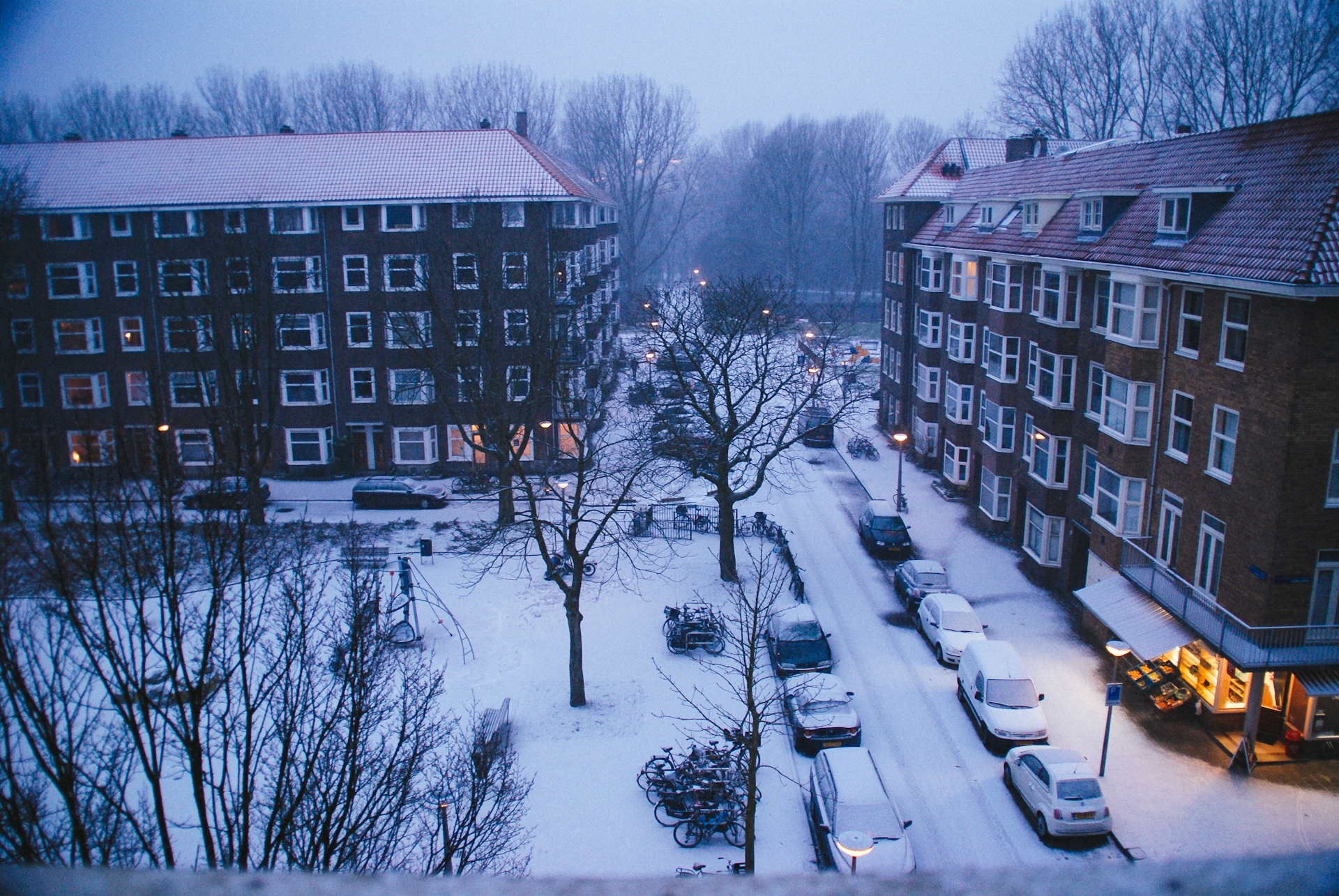 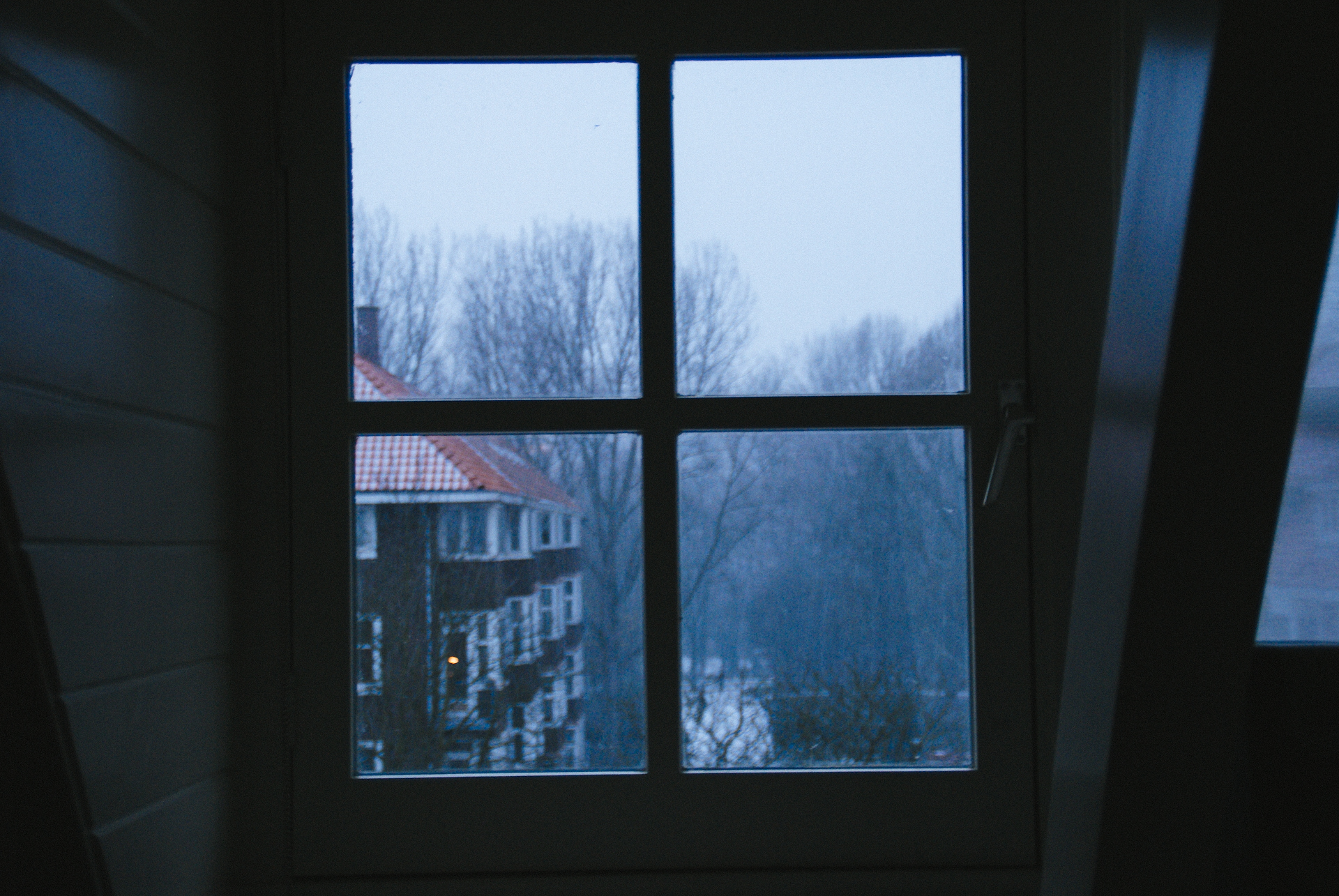