When I first met Ana, she suggested we have a cup of coffee and a slice of banana bread at Rum Baba. She seemed to know the place well, and the area, too.

I asked her how come she`s such a big fan of Amsterdam East. What she told me came as no surprise: when she had moved from Lisbon to Amsterdam, a few years ago, her first apartment in the city was in the East. Although she lives in the West now, she comes to the East as often as she can, because she feels a connection with the area, and because she loves it. This was, after all, her first home in Amsterdam.

My story is identical with Ana`s, except that my East is actually the West. 🙂

Here are some photos taken in Amsterdam East last month, in Transvaalbuurt and Watergraafsmeer. Needless to say, I`ve been to Rum Baba several times after Ana introduced this place to me. And, indeed, their toasted banana bread, served with melting butter on top, is to die for! 🙂 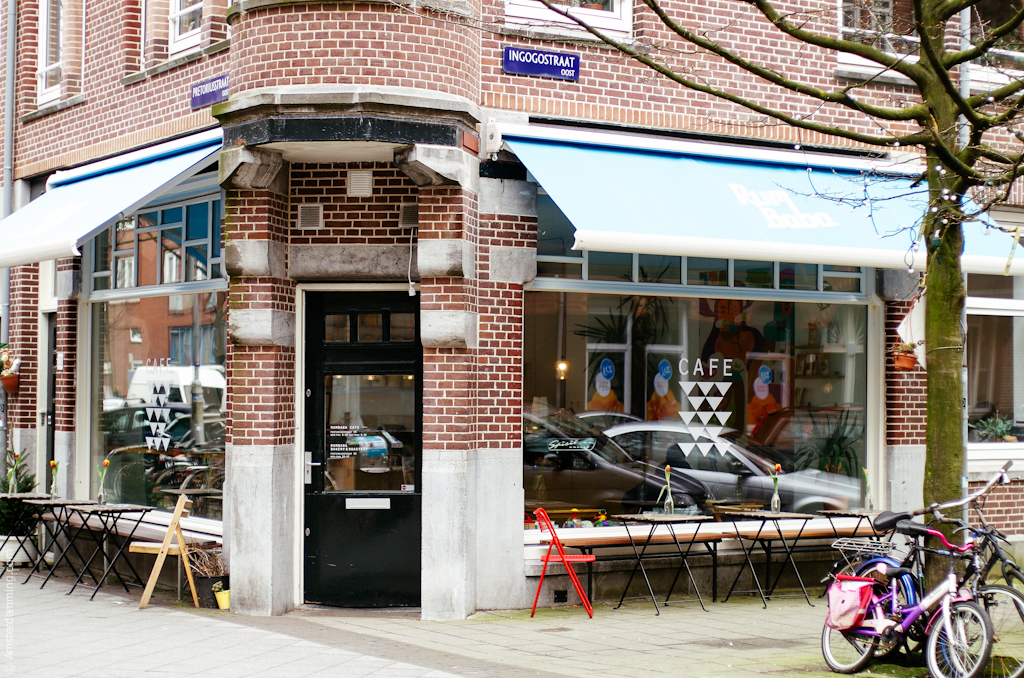 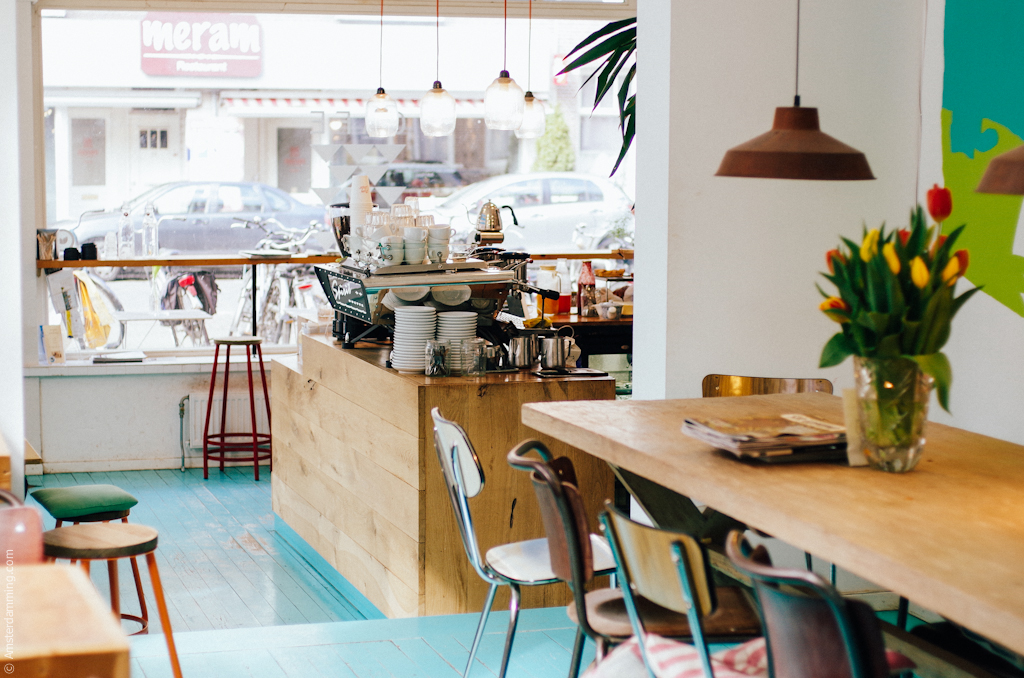 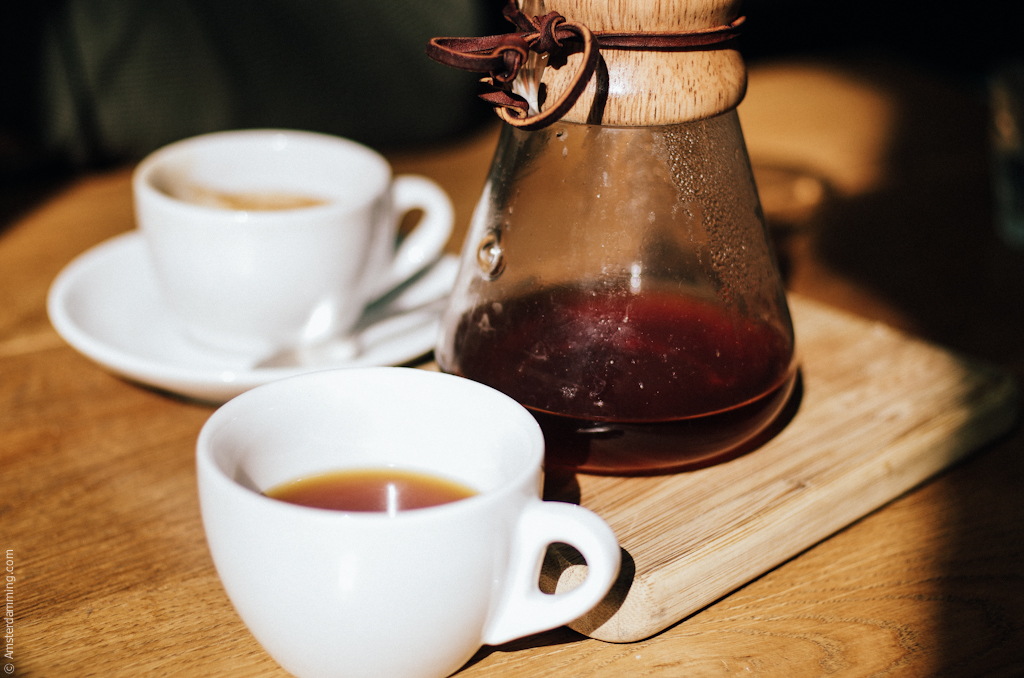 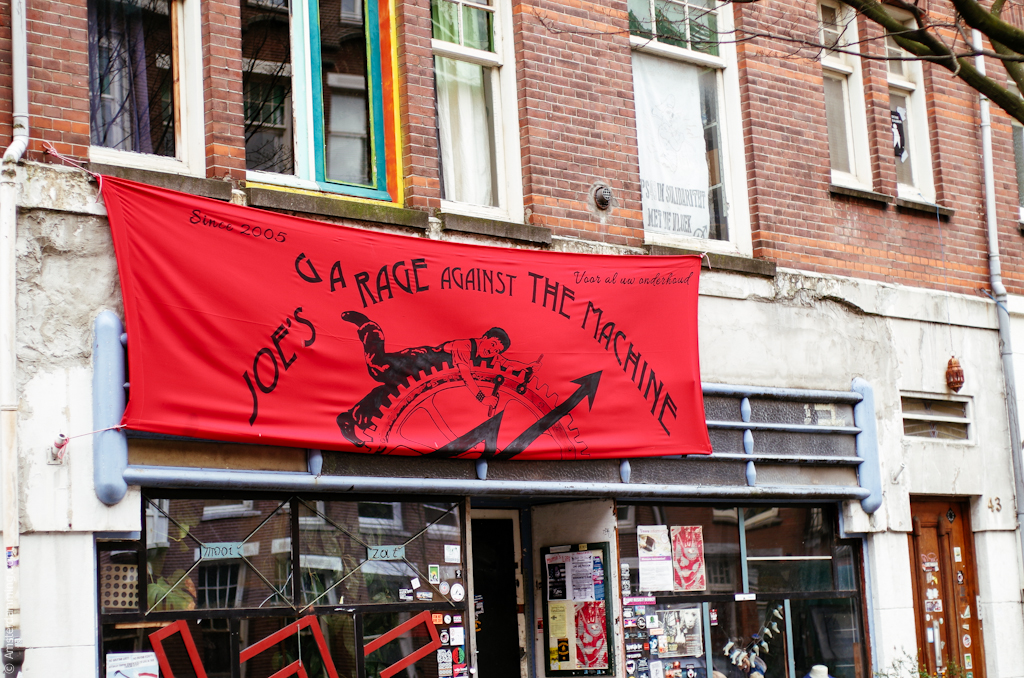 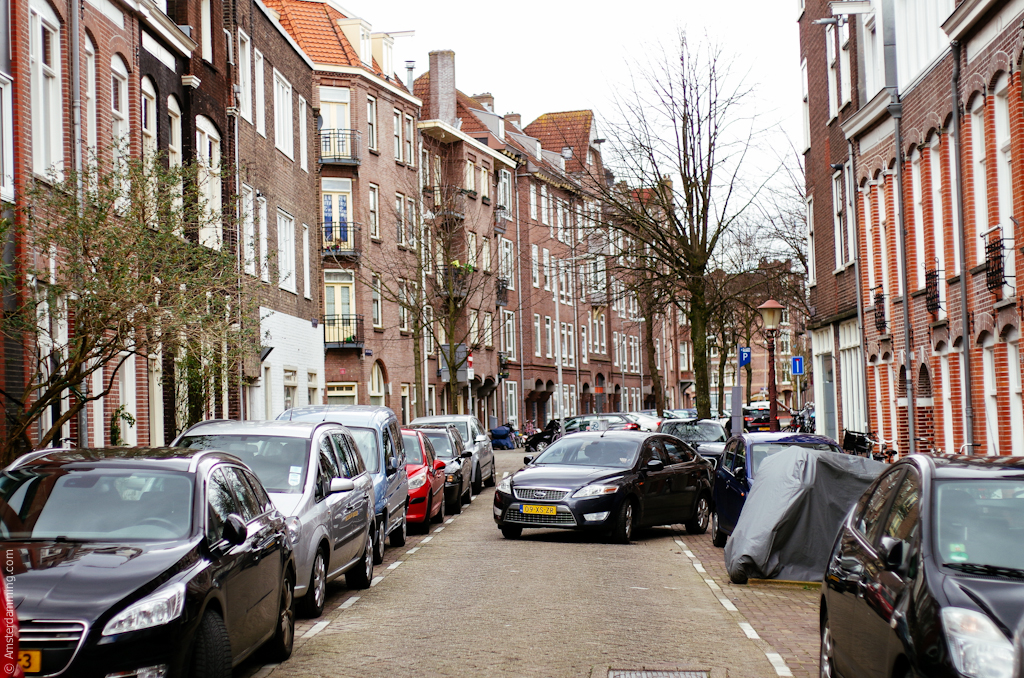 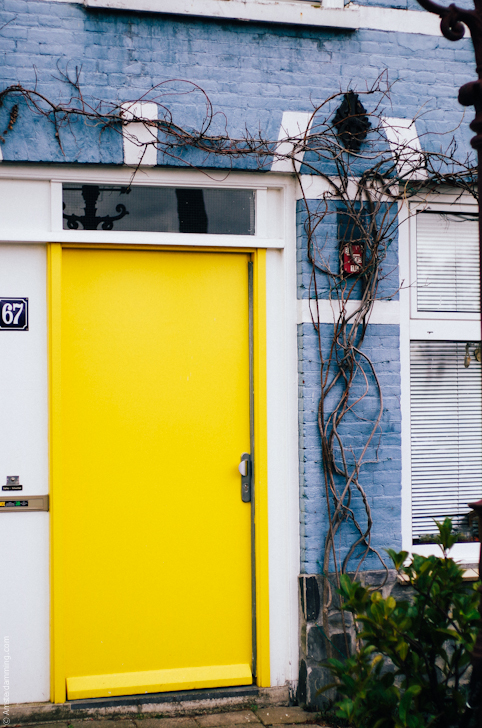 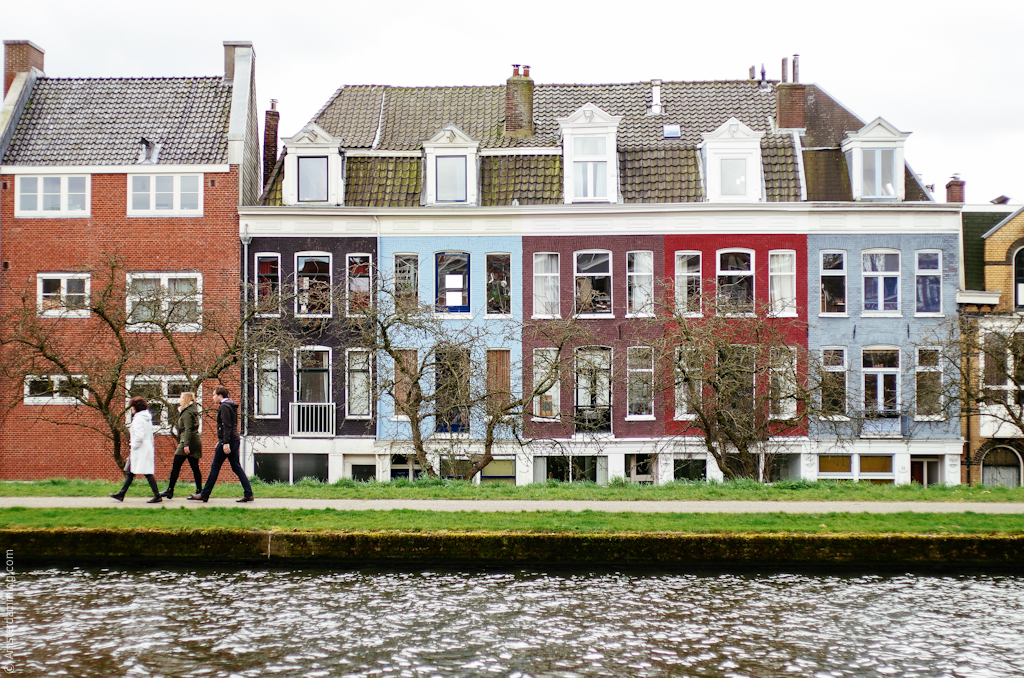 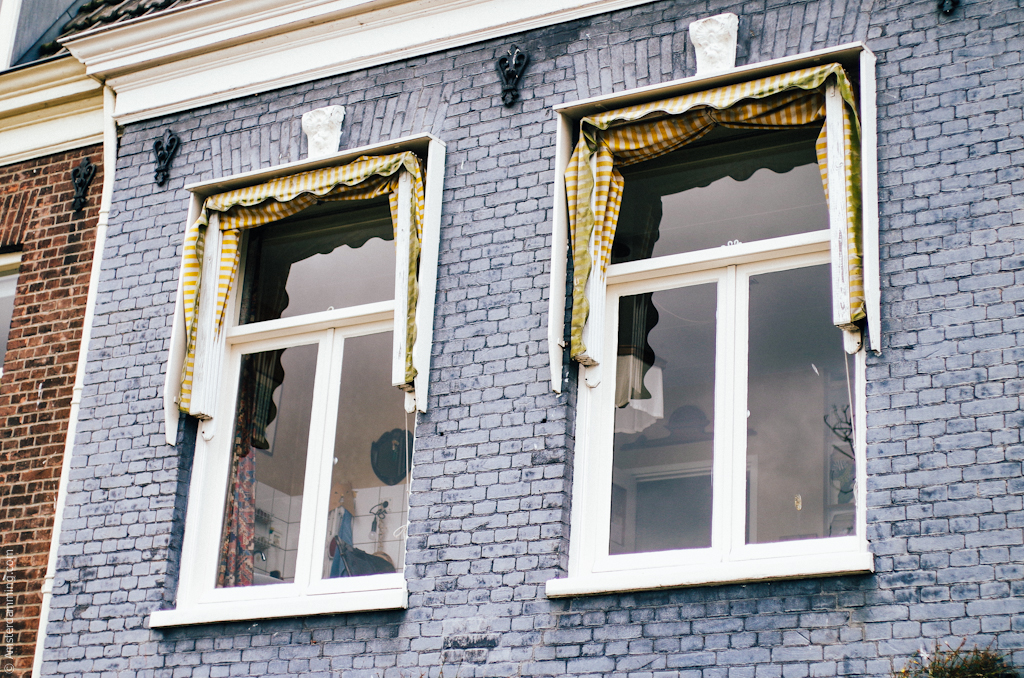 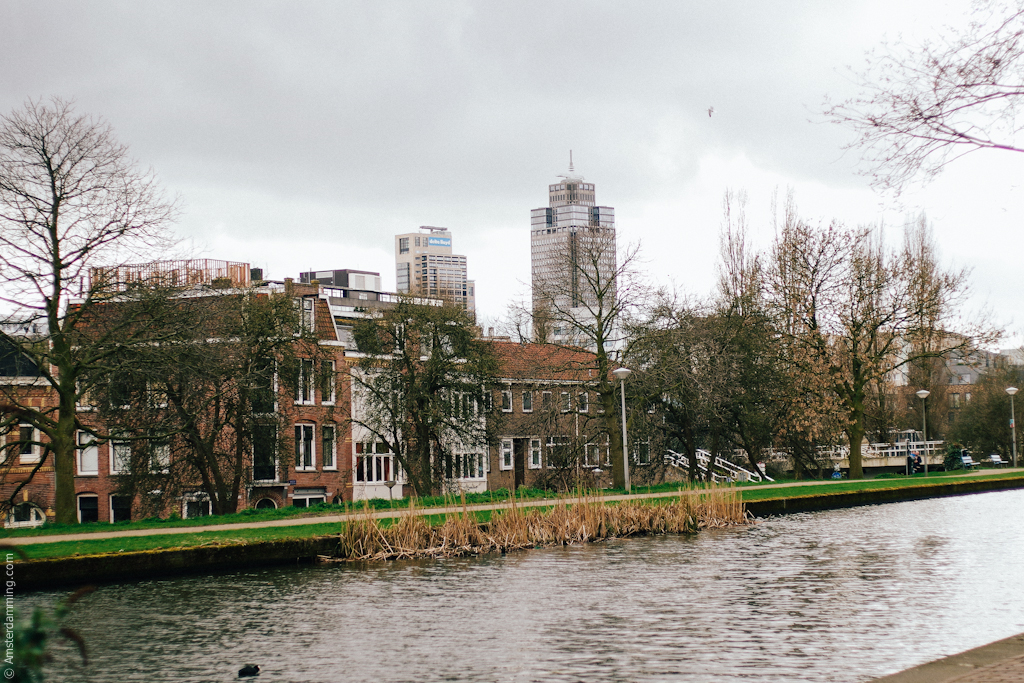