A Walk in the Watergraafsmeer

The Watergraafsmeer is a green residential area in the East of Amsterdam, which I am still not very familiar with. The few times I`ve been there was to go to the Pure Markt, a food market which regularly takes place in Frankendael park.

When I took the photos below a couple of weeks ago, I realized I was walking down the Middenweg – the main commercial road in the area – for the first time and that my eyes had never before seen the beautiful side streets intersecting it. I felt very intrigued by this thought and I was really enjoying what I was seeing. It all looked new to me and, as I was about to find out, the area itself has a very recent history.

The piece of land which we now call the Watergraafsmeer was reclaimed from the sea in the early 17th century. In other words, when the rich Dutch merchants were building their houses along the beautiful canals in the center of the city, the Watergraafsmeer was seeing the light of day for the first time. It still is the lowest-lying area in Amsterdam (5 meters below the sea level).

Attracted by its green and natural look, the burgeoisie of Amsterdam soon started to build lavish Summer residencies in the Watergraafsmeer, the so called buitenplaatsen (“outside places” – as the region was entirely rural at that time, thus not part of the city).

From all these Summer villas, only the Frankendael house is still standing (photo 1) and can be admired, together with its amazing garden (photo 2), anytime you happen to pass by.

Since 1921, the Watergraafsmeer is part of the city of Amsterdam and its rural character has slowly disappeared. Only the sense of space and green remained – luckily.

Perhaps a reminder of its paradisiac past, a square named Paradijsplein (“Paradise square”) caught my attention and I must say it is probably the most beautiful name of a place in Amsterdam from all those I`ve heard of so far. 🙂 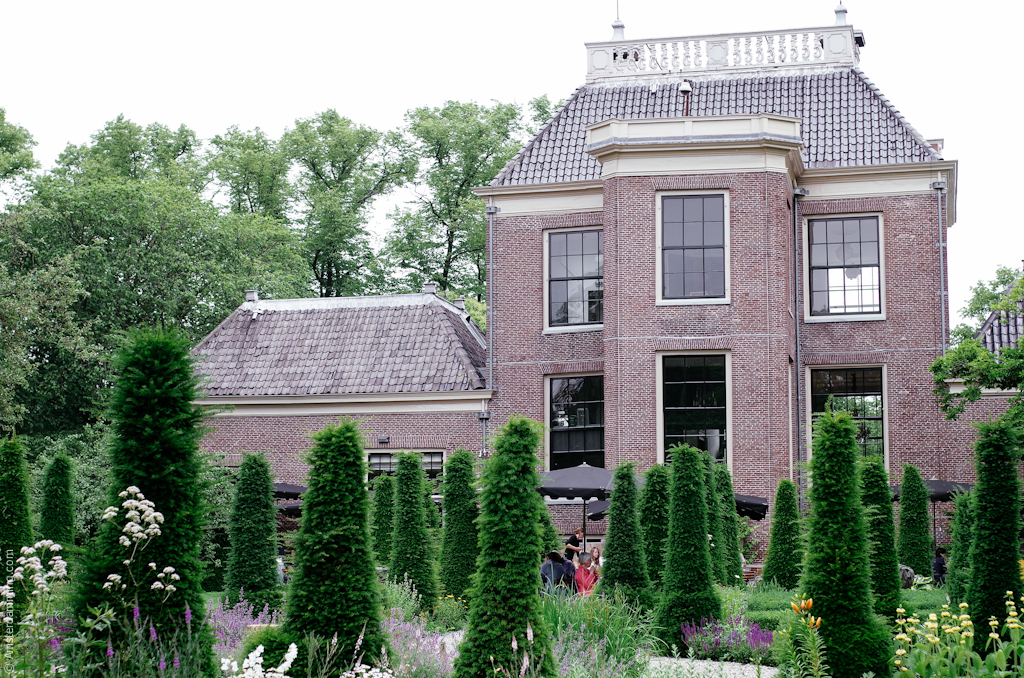 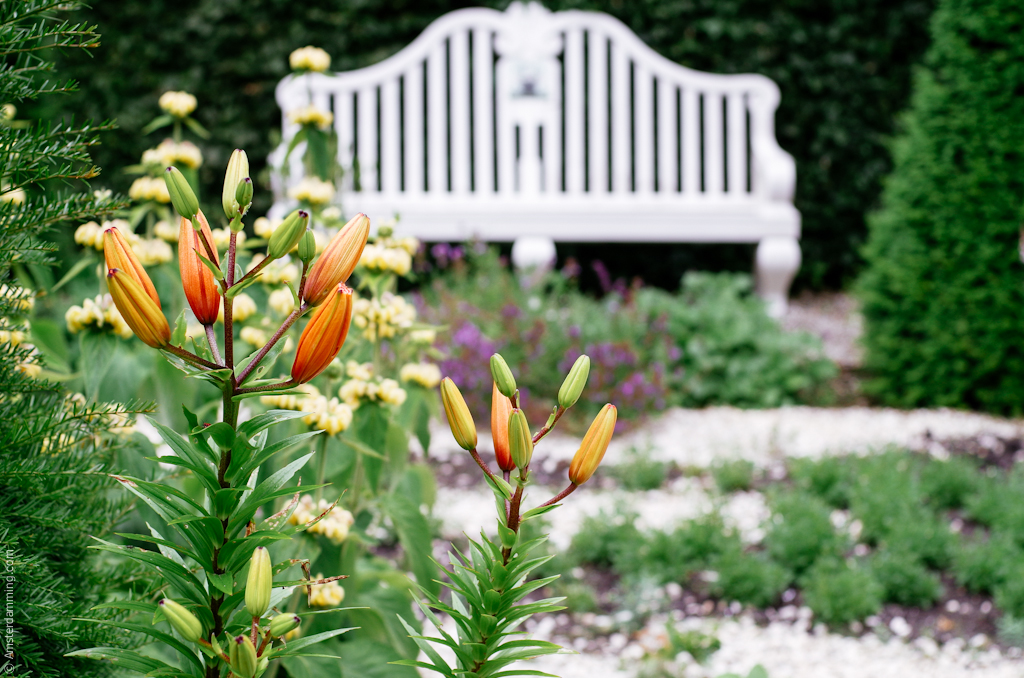 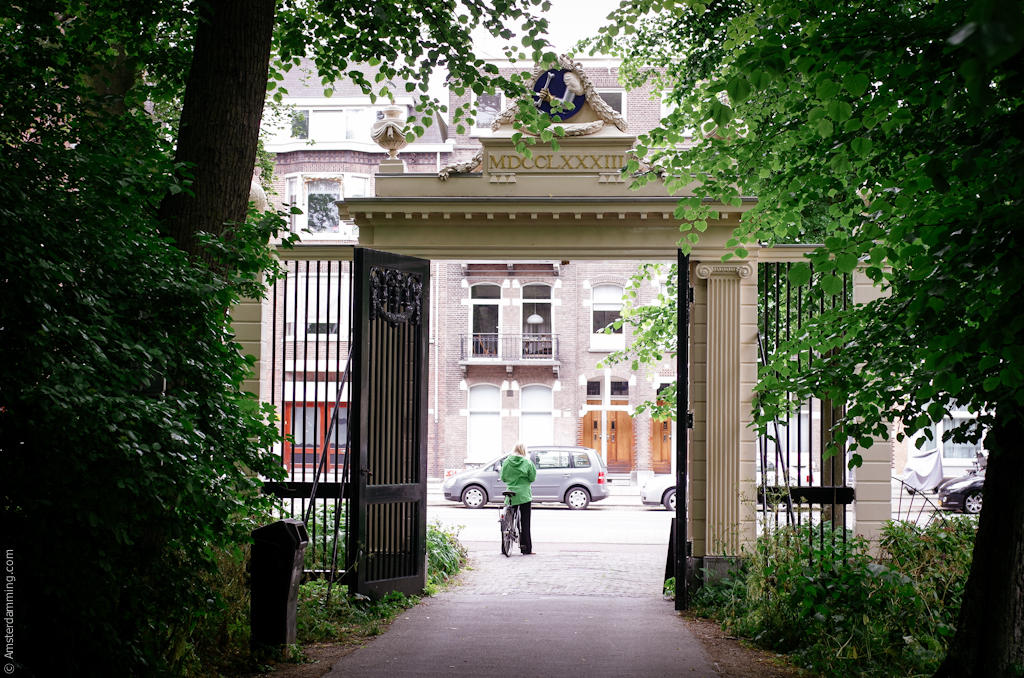 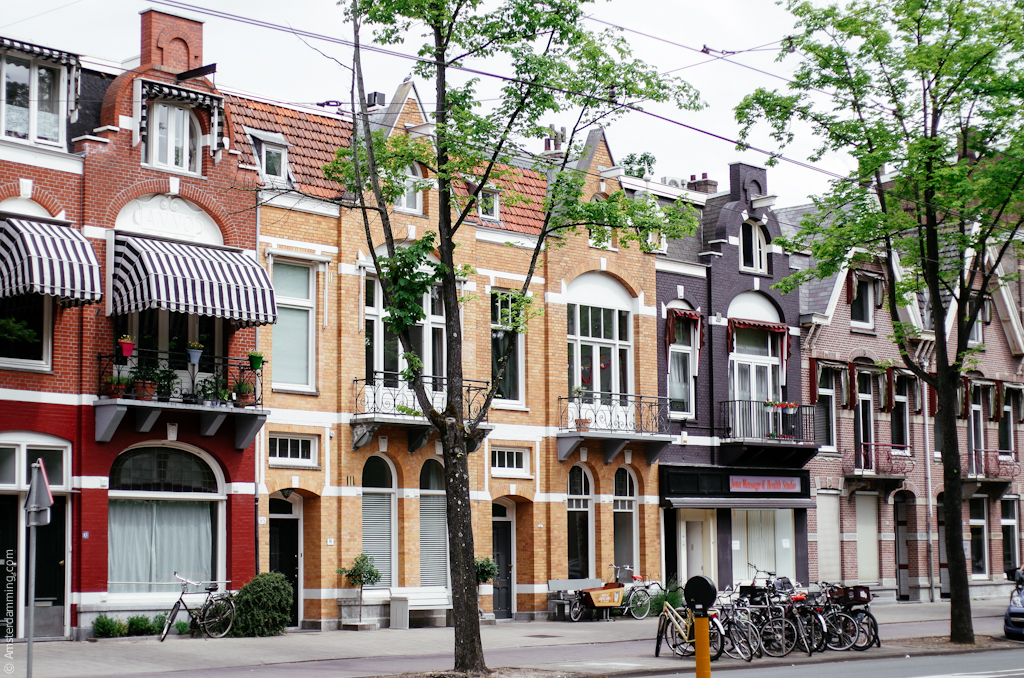 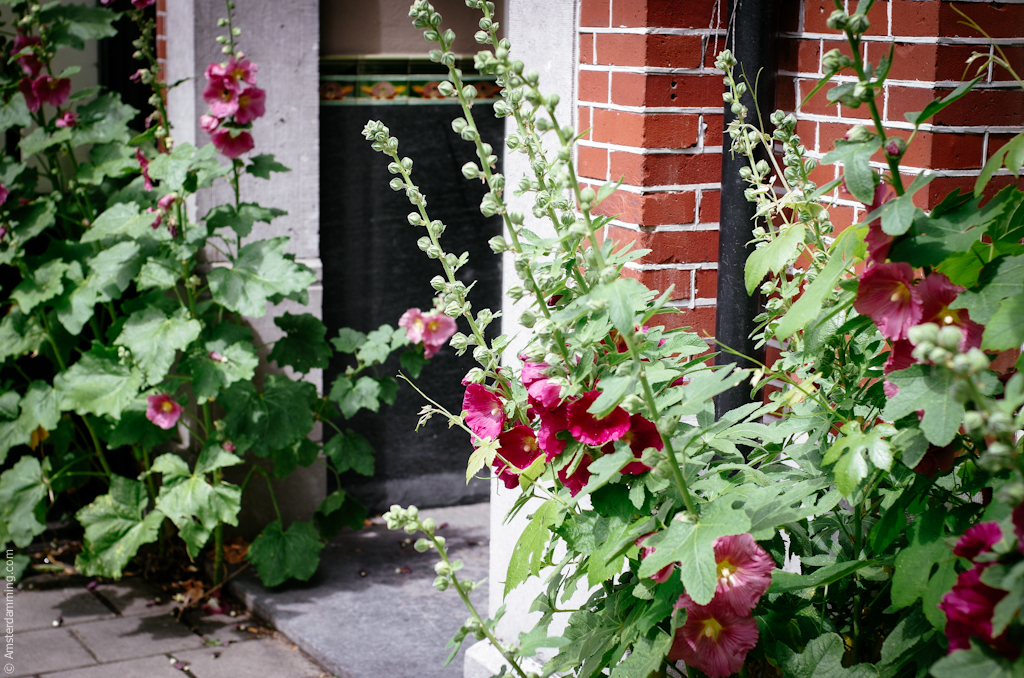 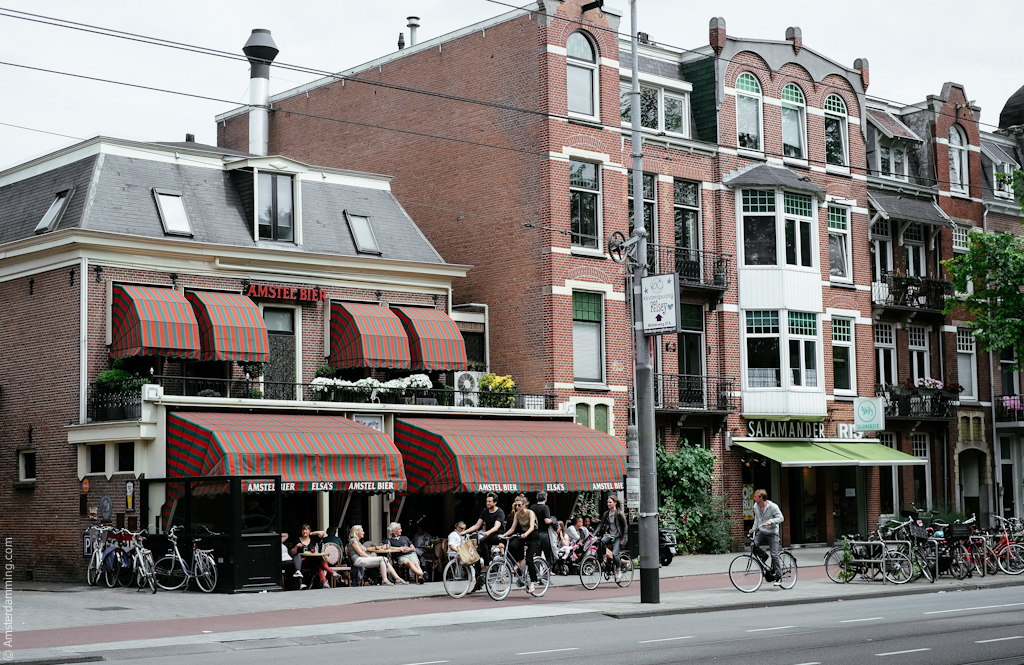 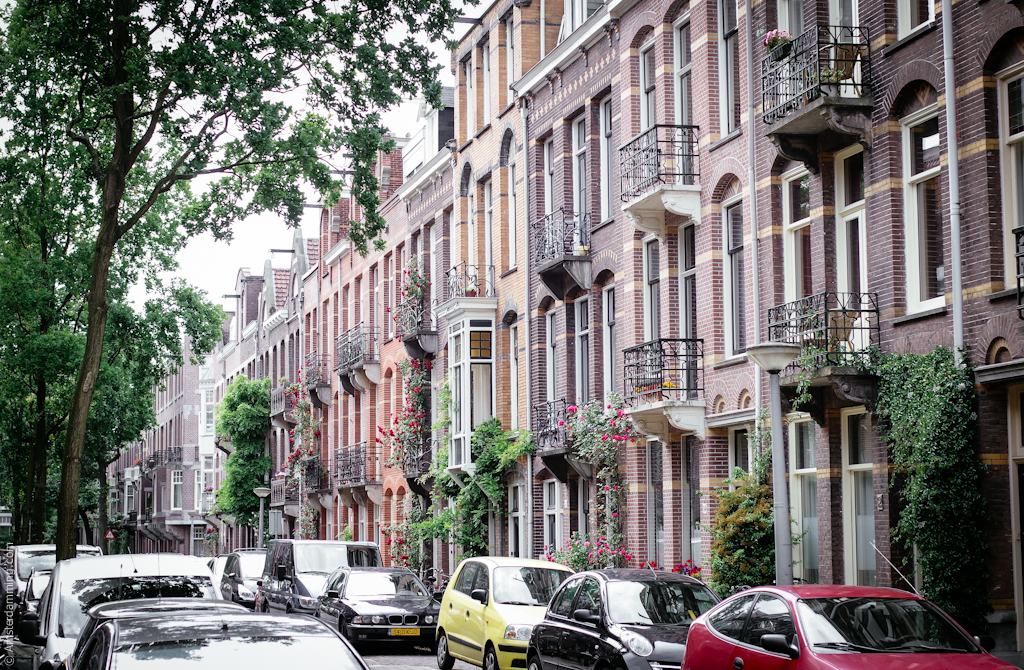 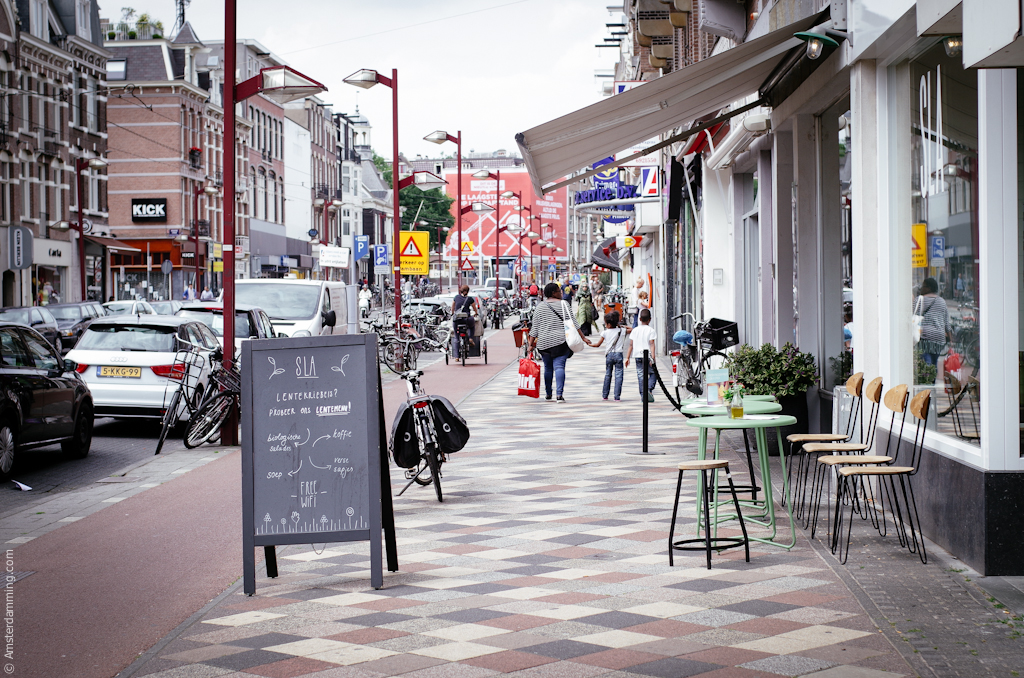 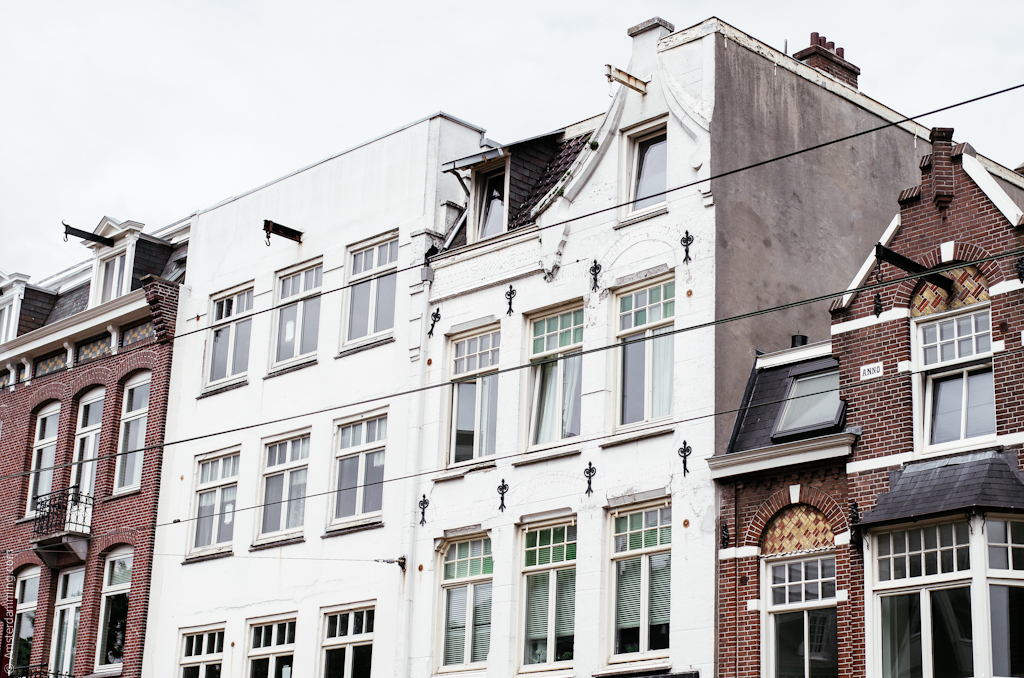 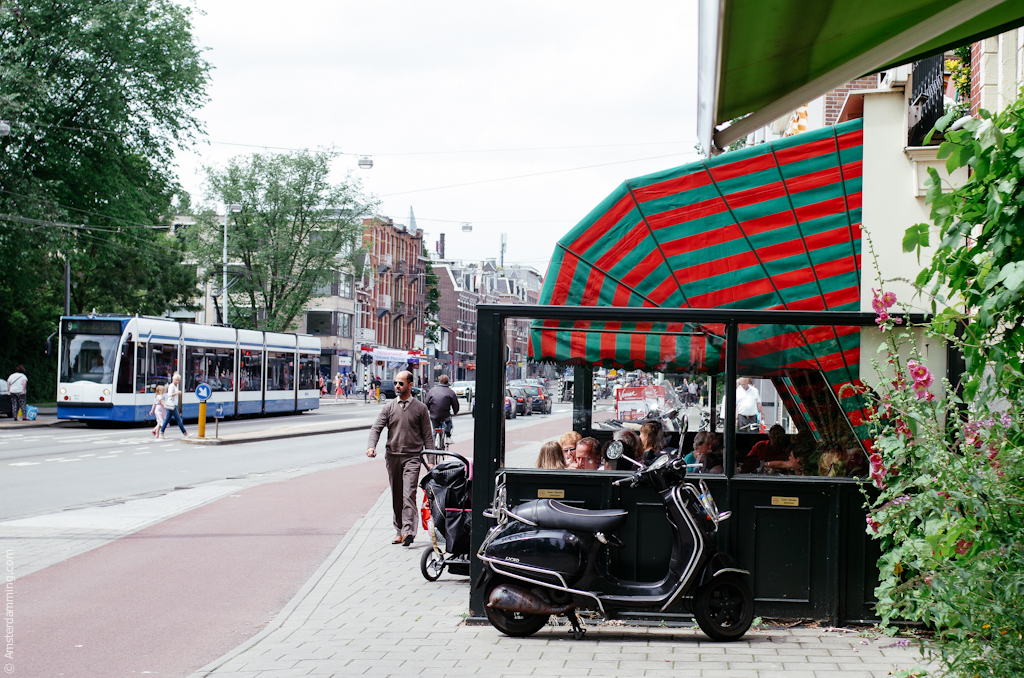 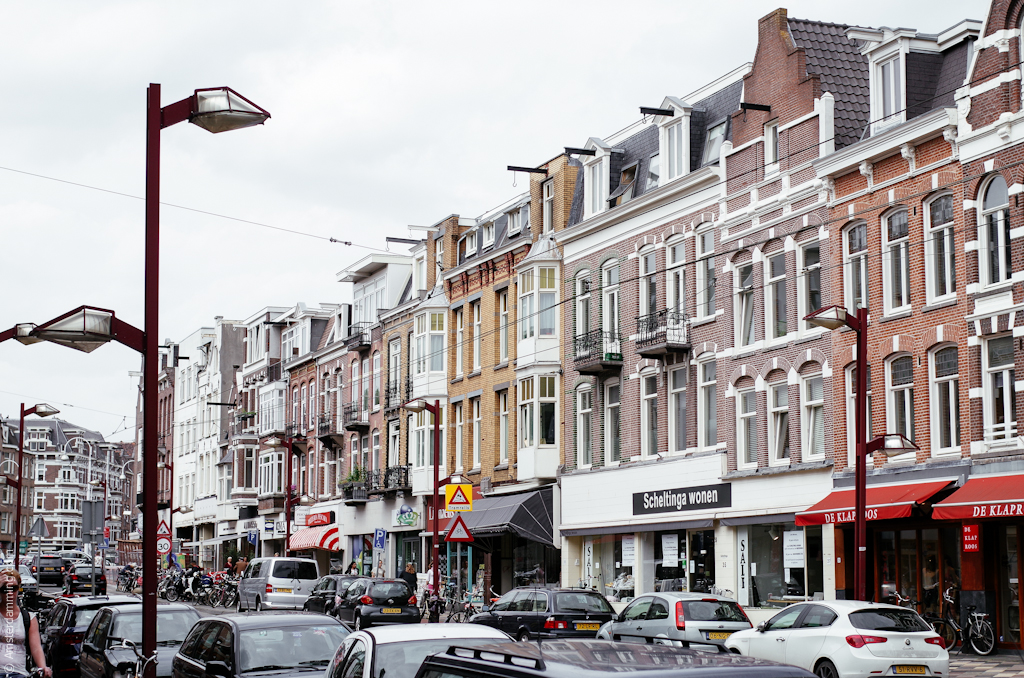 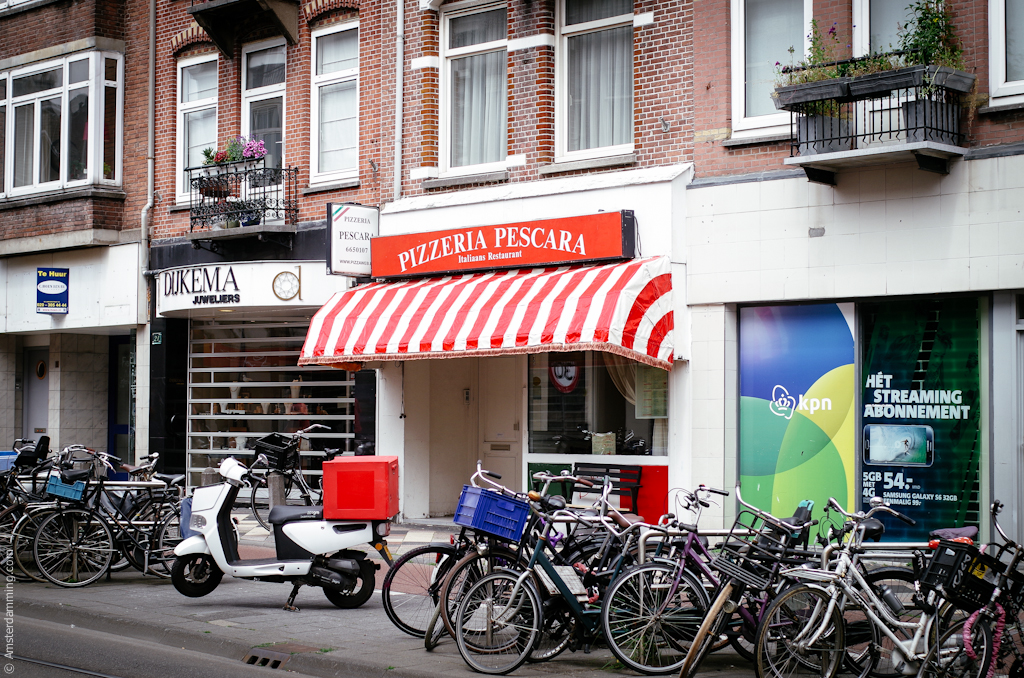 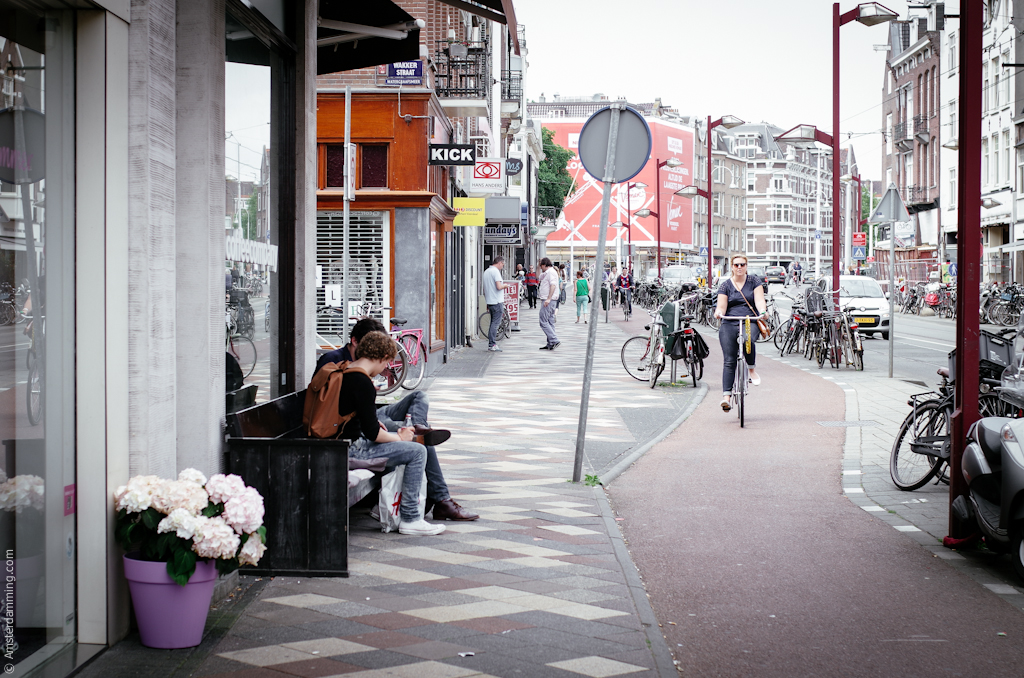 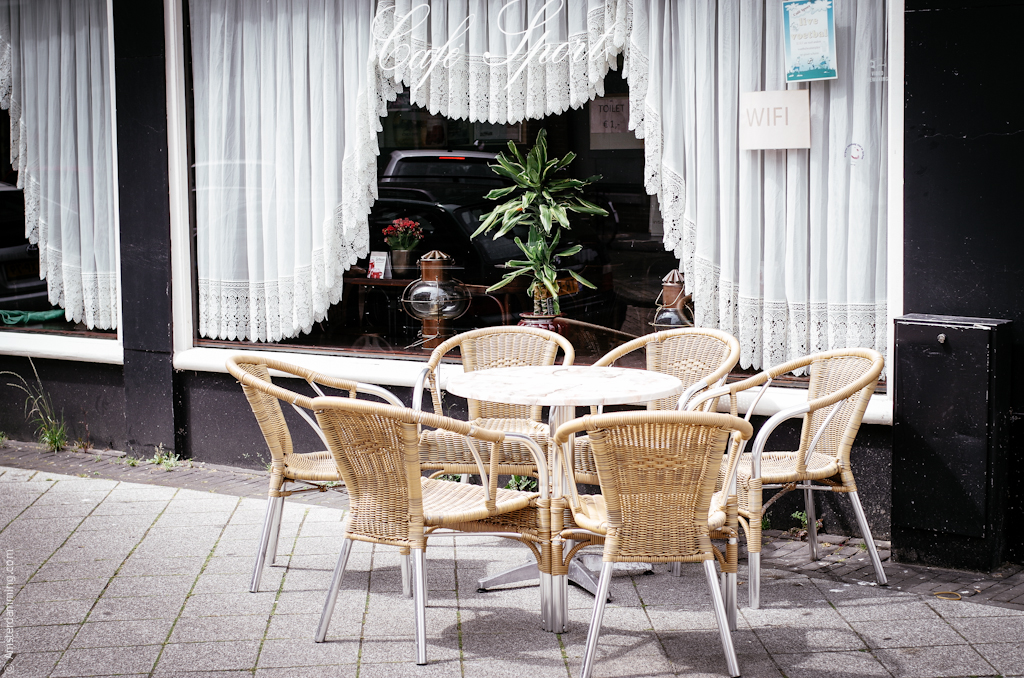 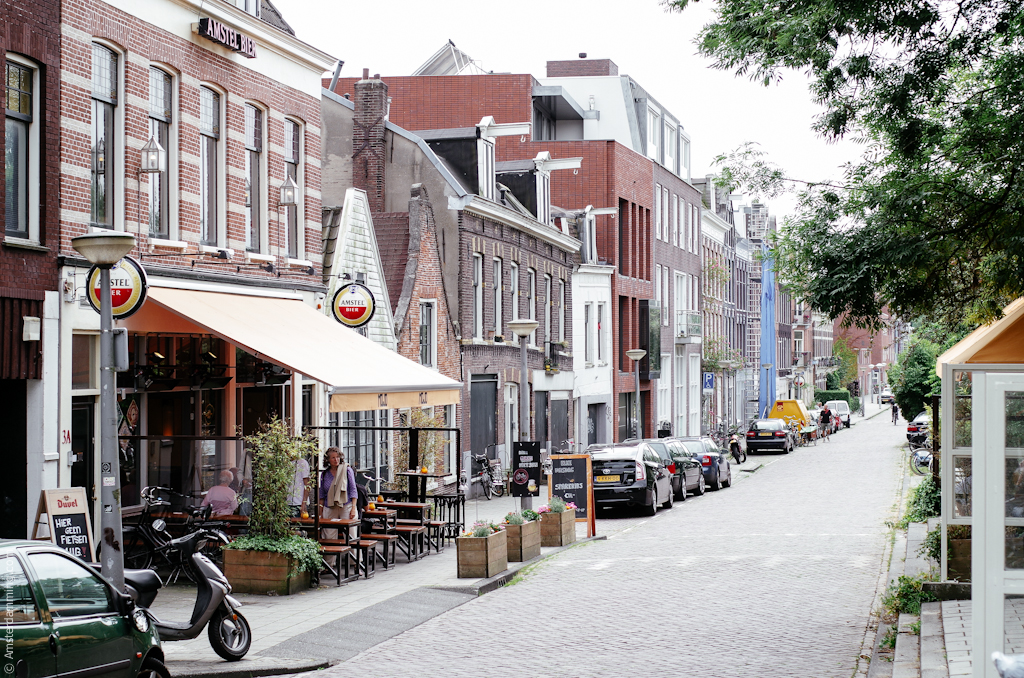 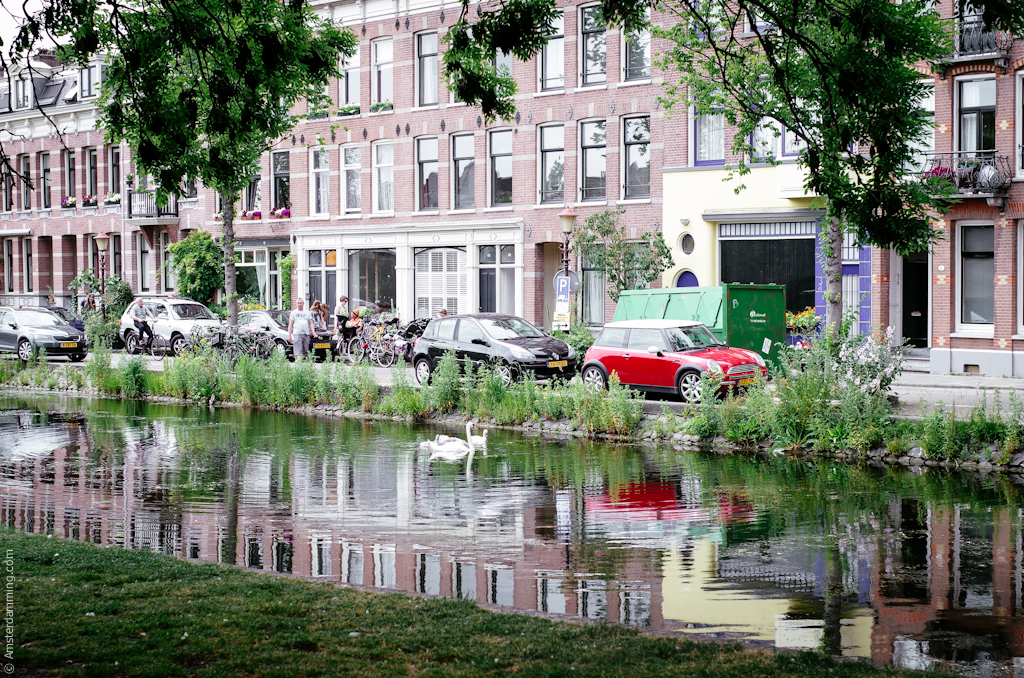 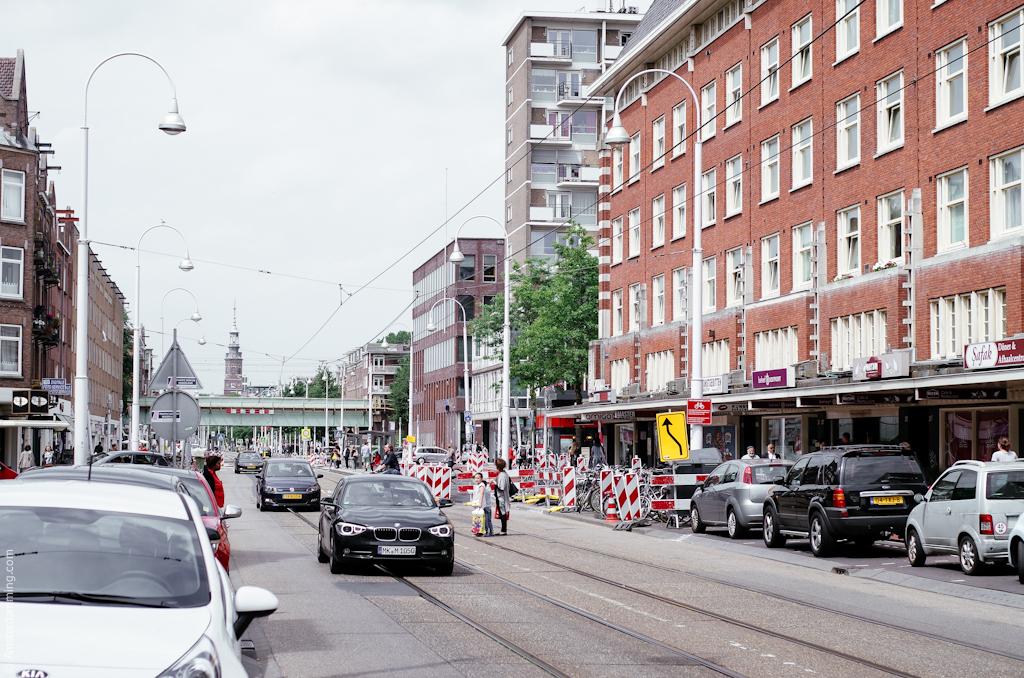 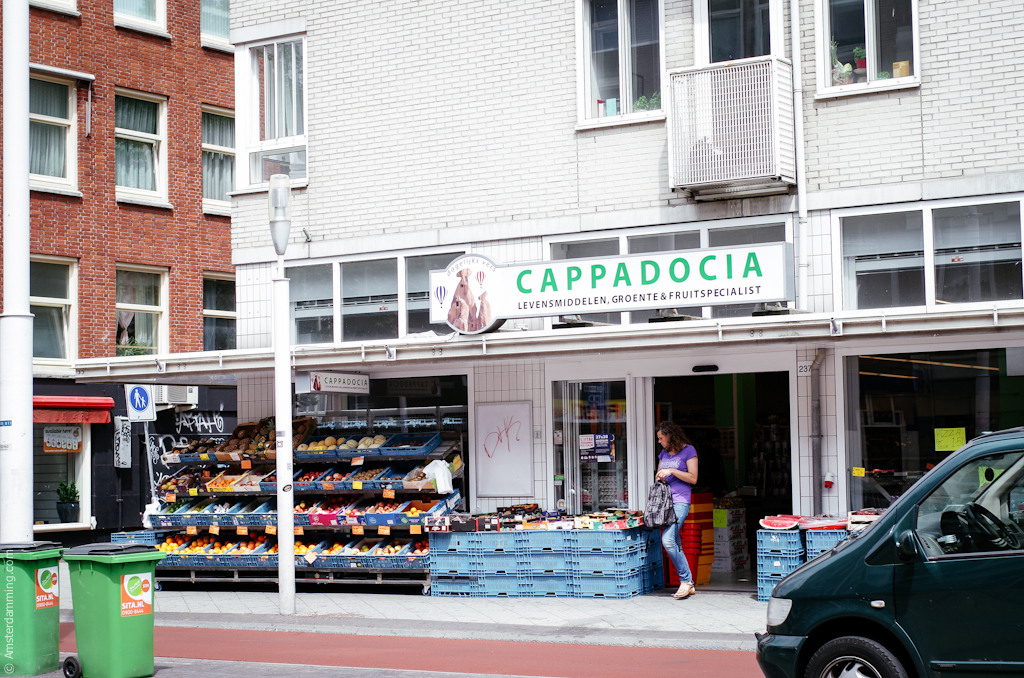 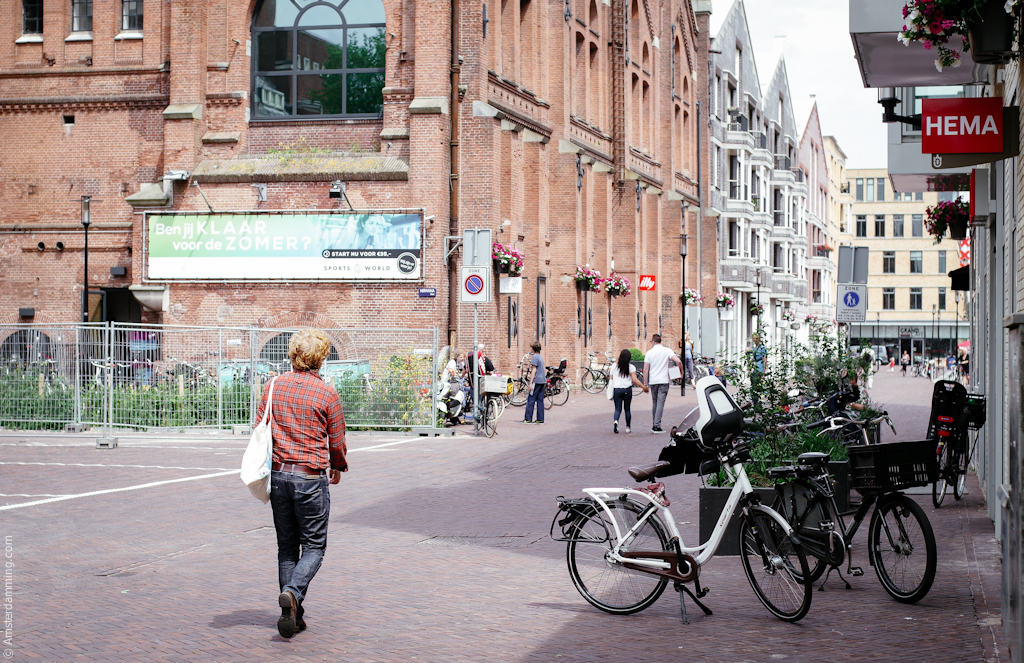 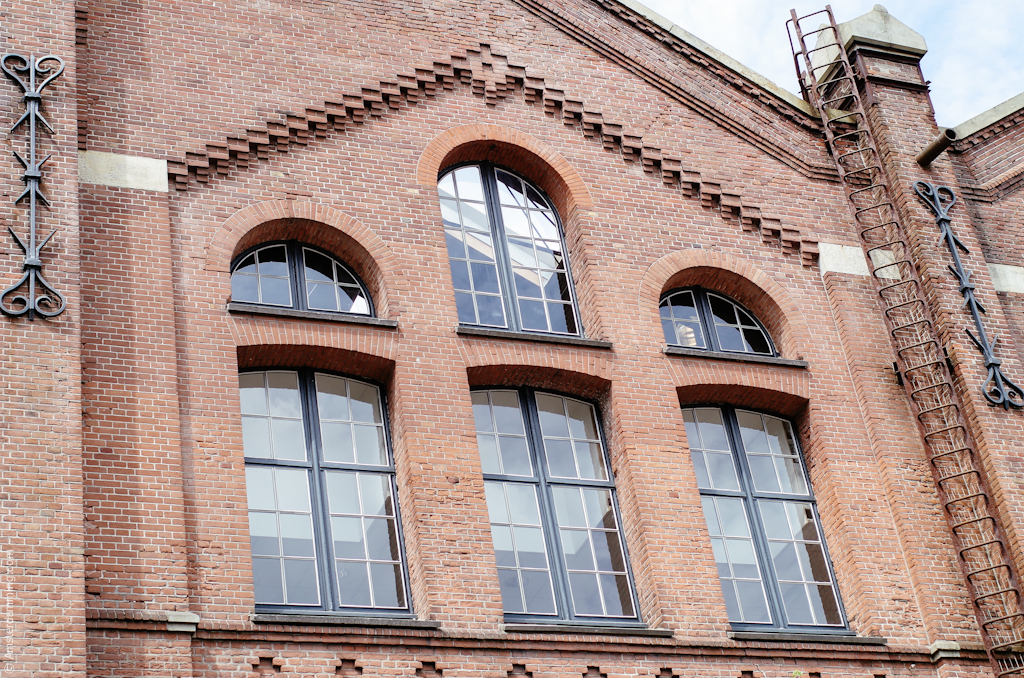 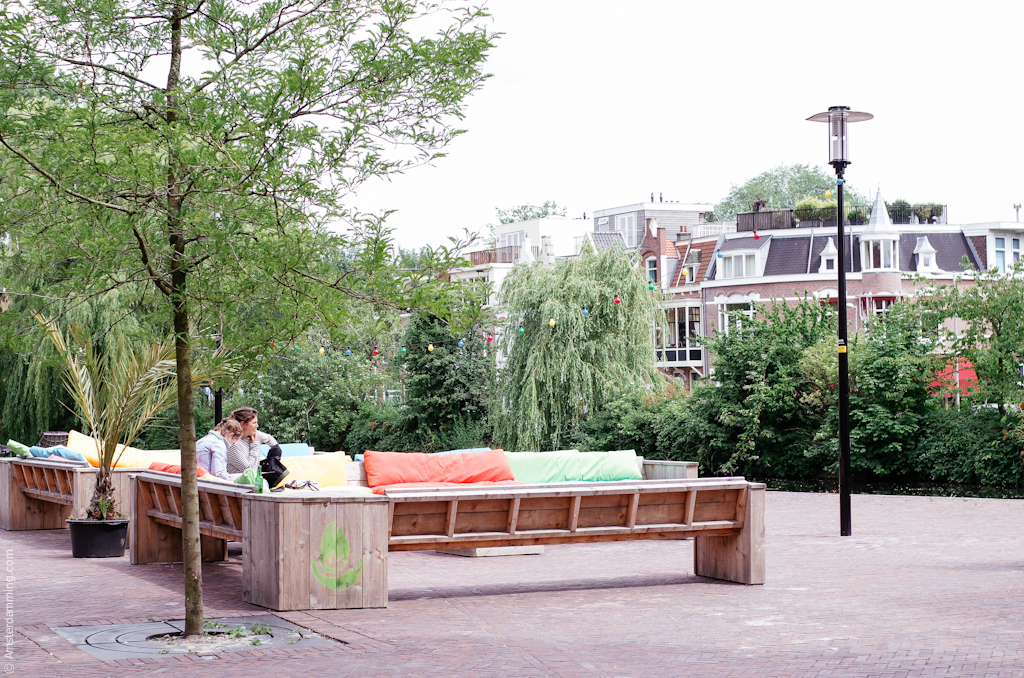 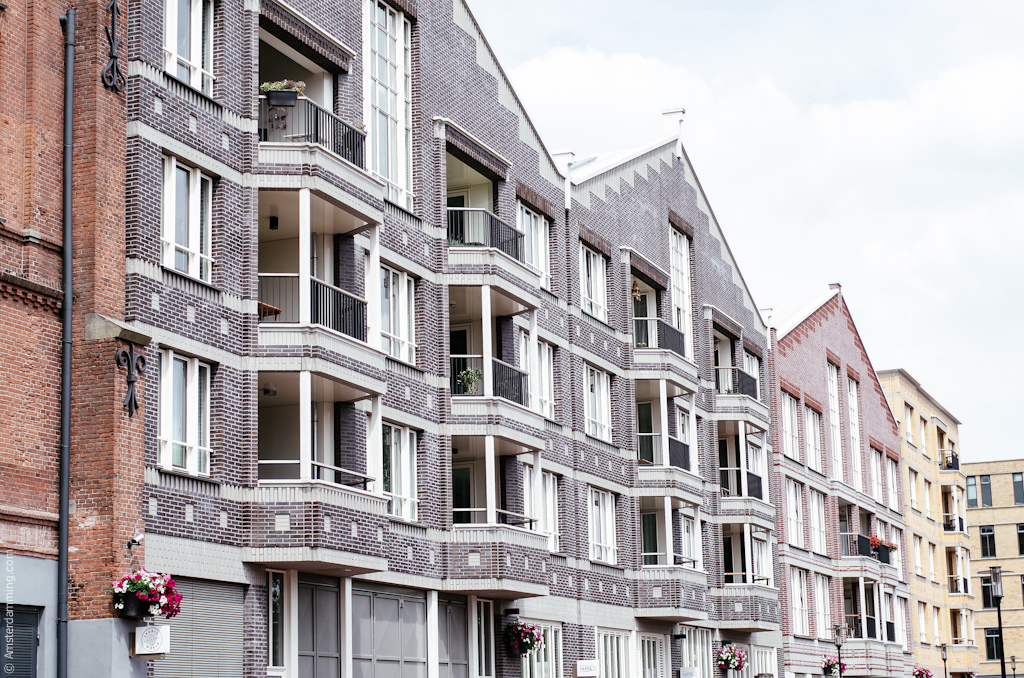 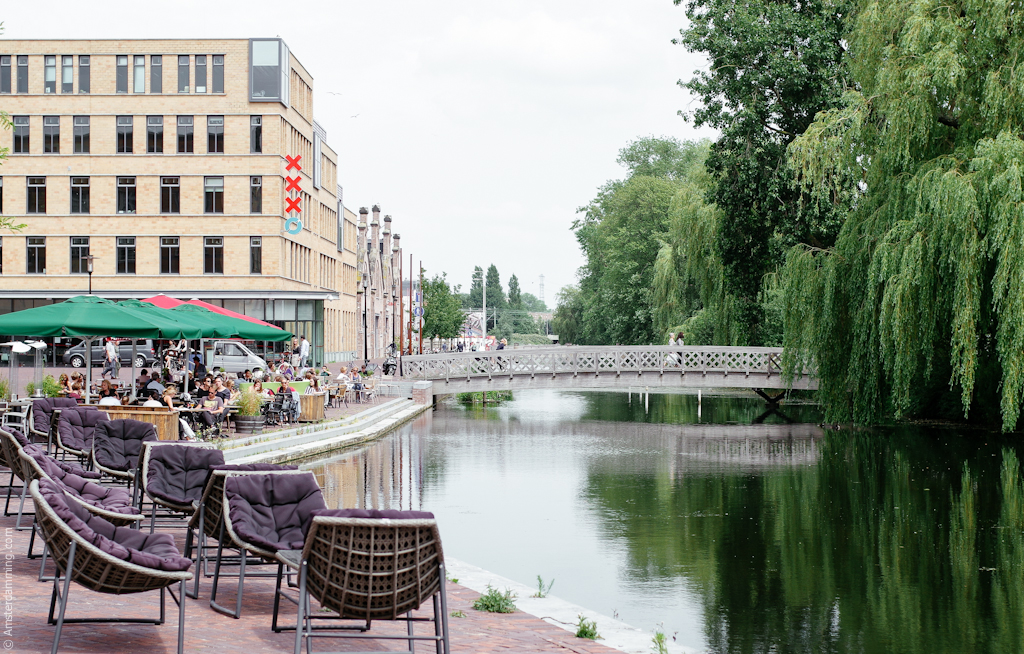 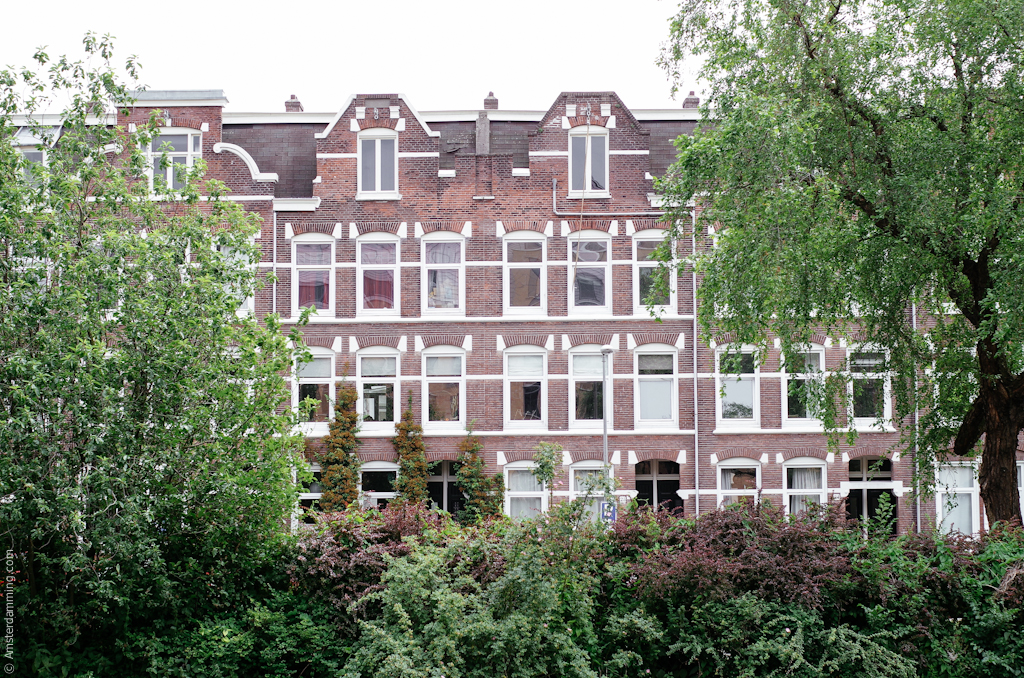 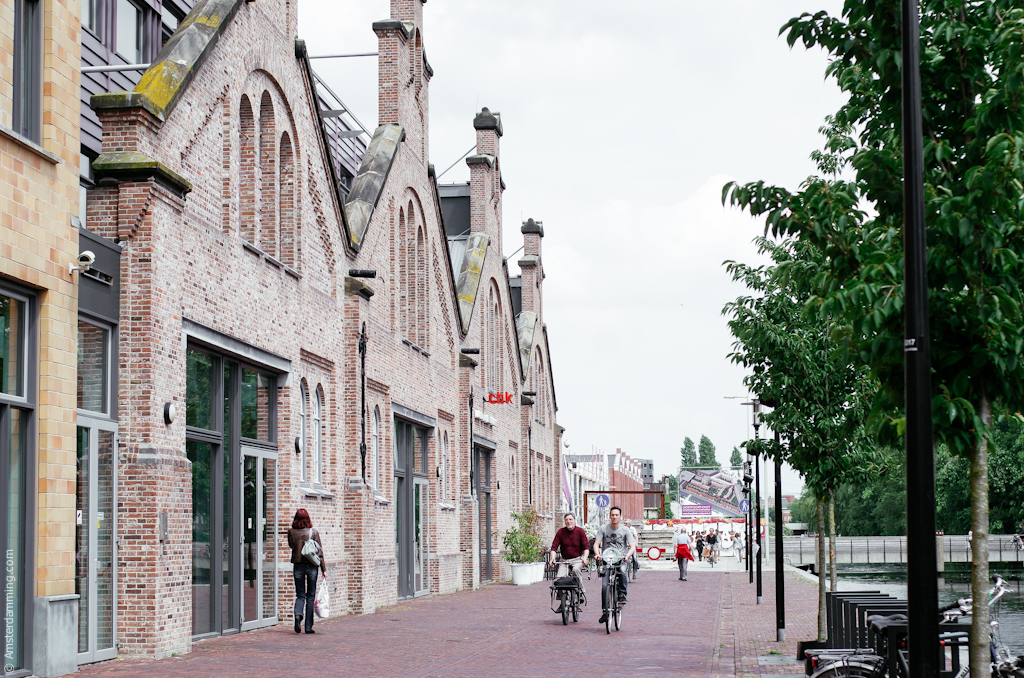 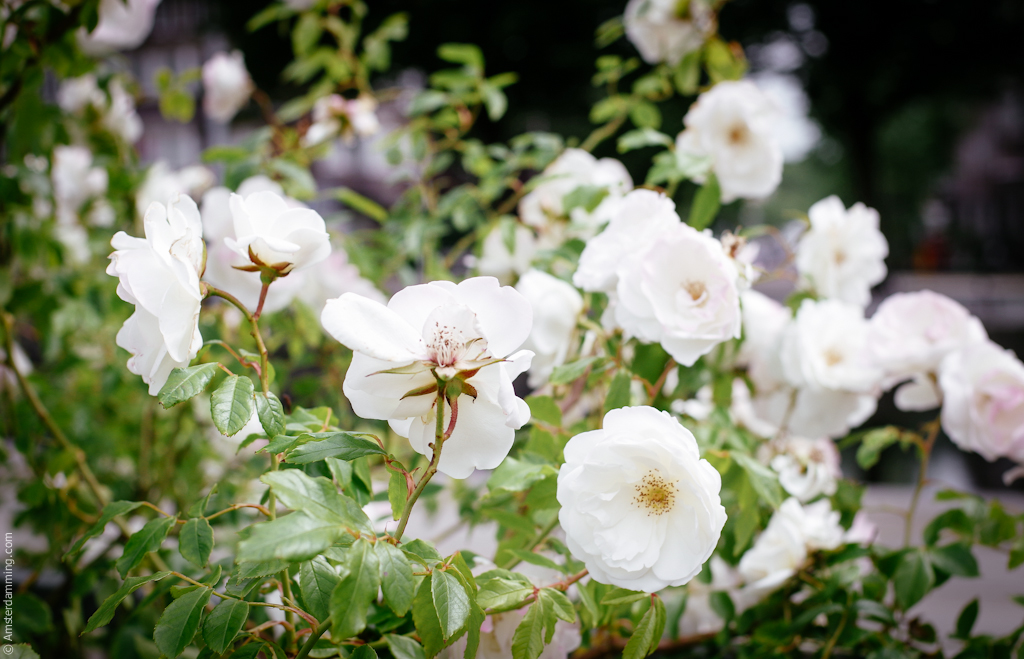 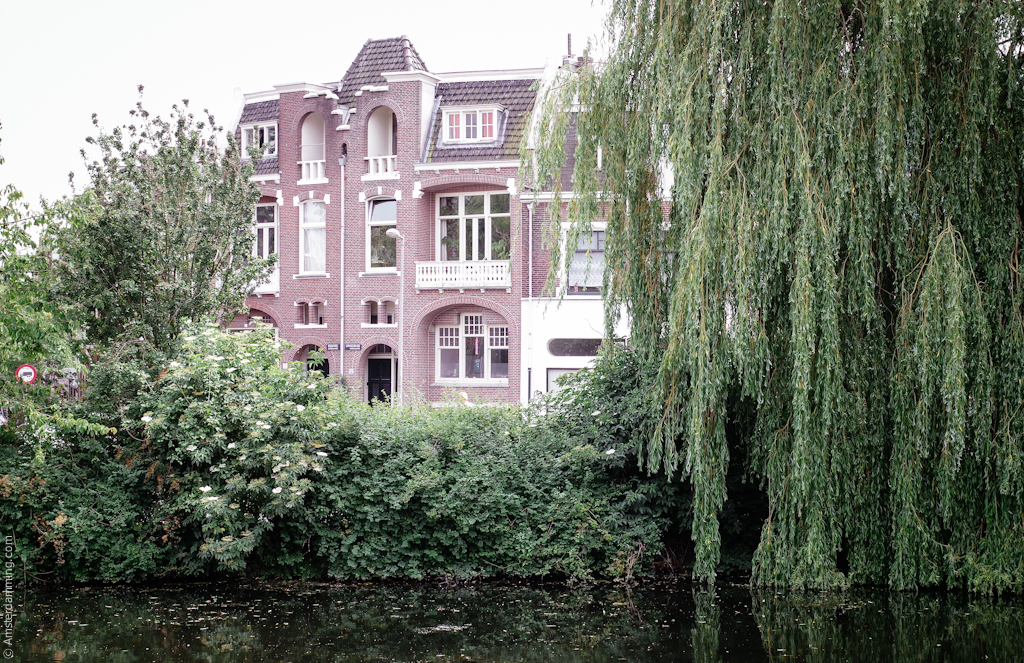 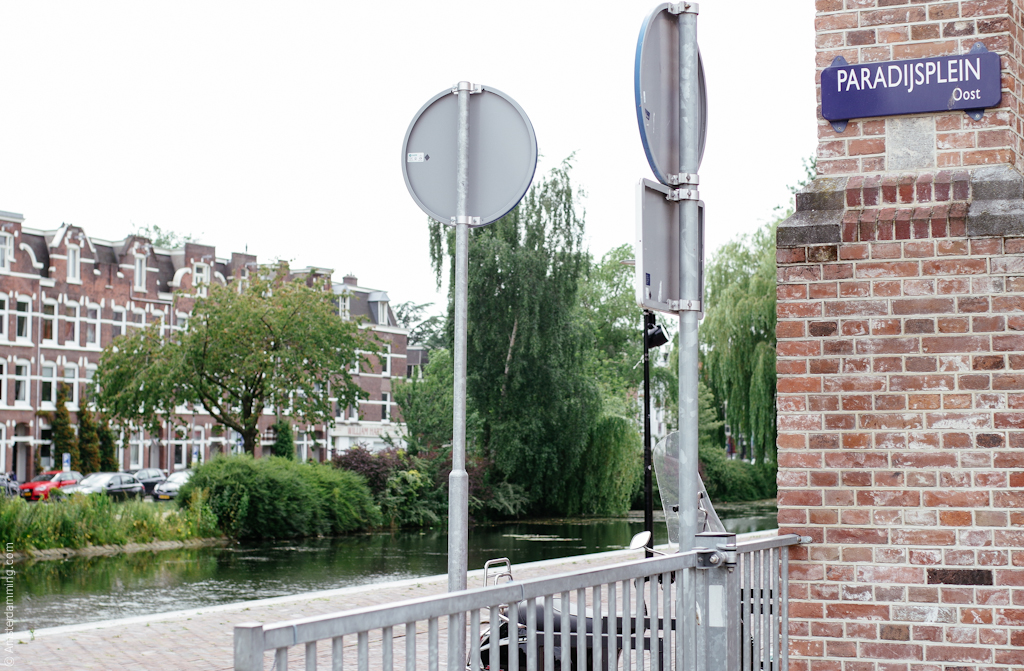 How beautiful! Amsterdam is on my bucket list!
XO

[…] of getting some flowers for our own balcony brought us to Intratuin, the location in Amsterdam Watergraafsmeer, a real flower heaven. Here, we met some friends who, just like us, were looking for the perfect […]

[…] Buurt, Oosterparkbuurt, Oostpoort, Watergraafsmeer – one could say we’ve seen most of the East. Yet something was missing. A visit to the […]

A Walk in the Watergraafsmeer