Tonight I have the feeling I live  in Barcelona rather than in Amsterdam. It`s one of those warm Summer nights, when people are on the streets and when music comes from all directions.

As you pass by one house, you can hear – through the open window – someone playing the guitar. As you pass by another, a cheerful laughter of a group of friends enchants your ears. I move forward and a group of girls on bikes are enthusiastically talking about the party they are going to. A boat full of people singing is cruising along the canal.

Everybody is so happy and seems to be having the times of their lives. The entire city feels more alive than ever. Which reminds me tonight is King`s night, the big night preceding the even bigger day called King`s Day.

And then I`m suddenly asking myself: why is Amsterdam waiting for the king`s or any other person`s birthday to simply have some fun? Couldn`t this be common practice, at least every now and then?

I wish people would not dance only when/because the music is playing. But that`s just my point of view. 🙂

Enjoy the King`s Night & Day in whatever way makes you happiest! 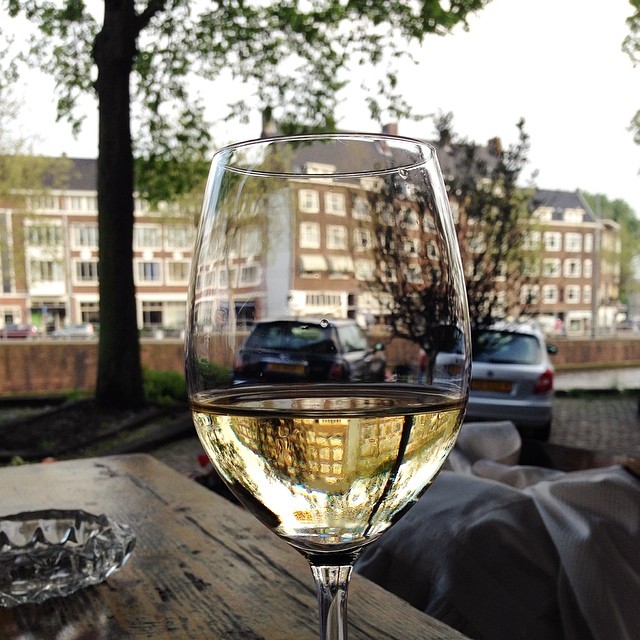